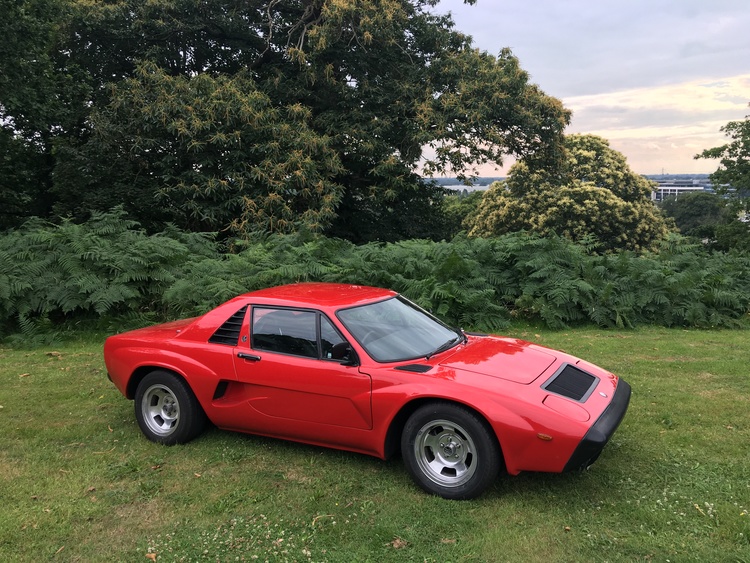 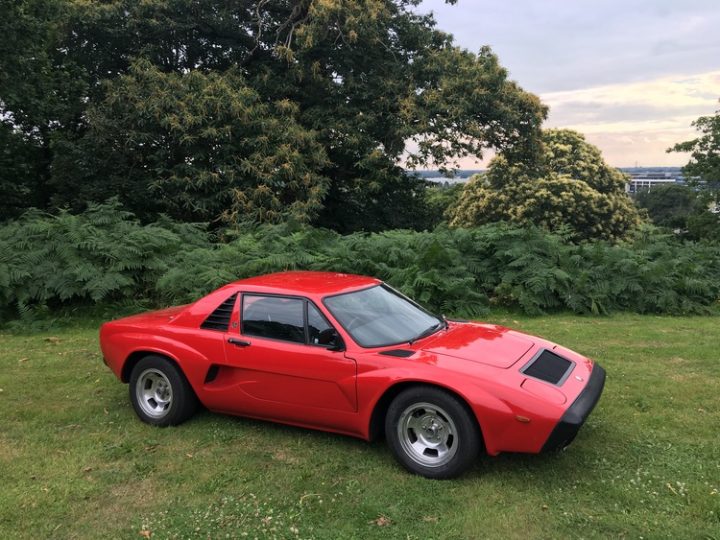 The dramatic 3000ME was first shown in 1973 but did not actually go on sale until 1979. It was based on a design developed by Lola engineers Peter Bohanna and Robin Stables while working after hours in the Lola drawing office creating the diabolo, after AC acquired the rights at the 1973 London Motor Show; AC Offering an intoxicating blend of Italian style, supercar looks and a mid-mounted Ford 3-litre V6 engine with a 5-speed Hewland gearbox and 120mph performance, it looked set to be another winner but sadly this was not to be. 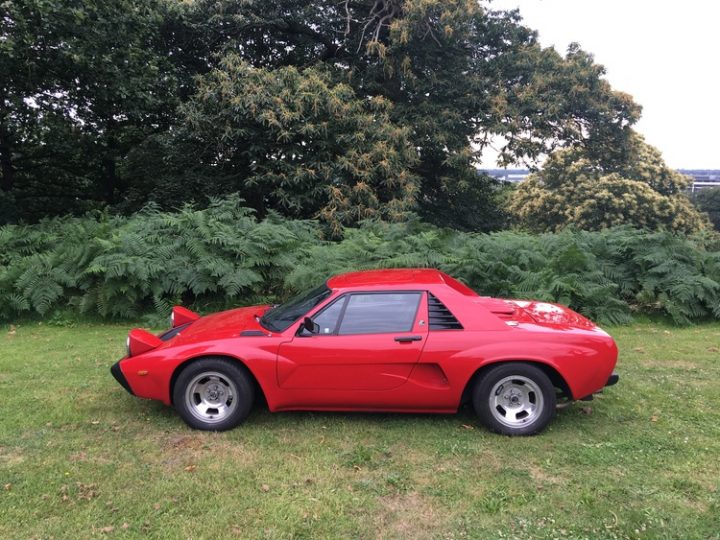 The combination of a worldwide recession and the poor health of company owner Derek Hurlock meant that AC went bust in 1985 after just over 100 examples had been made. 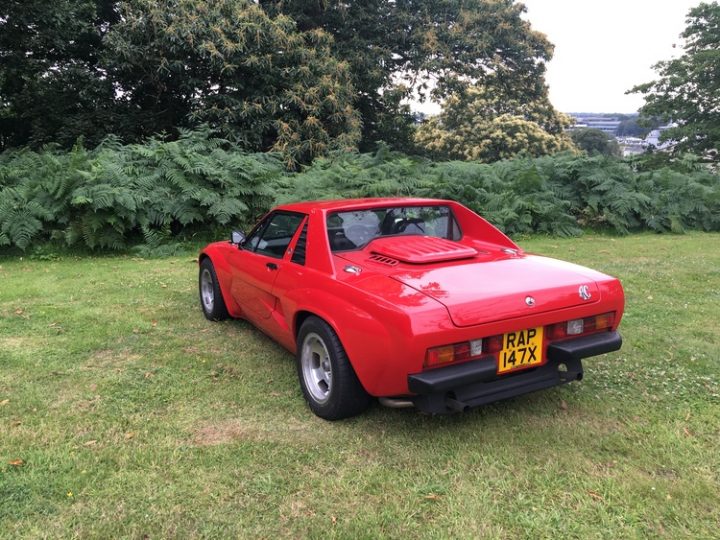 The AC 3000ME is a mid engined, 2 door sports coupe with a 3.0litre V6 engine and 5 speed gearbox located transversely behind the driver/passenger compartment, permitting almost ideal weight distribution and contributing to exceptional road handling and stability at speed. 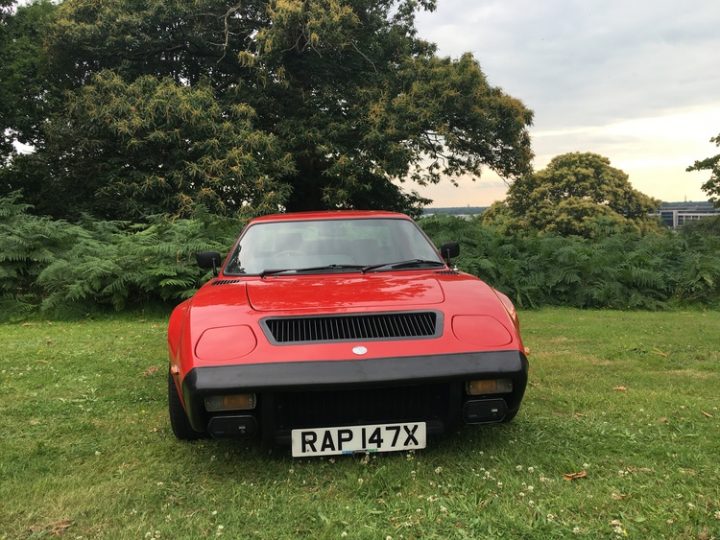 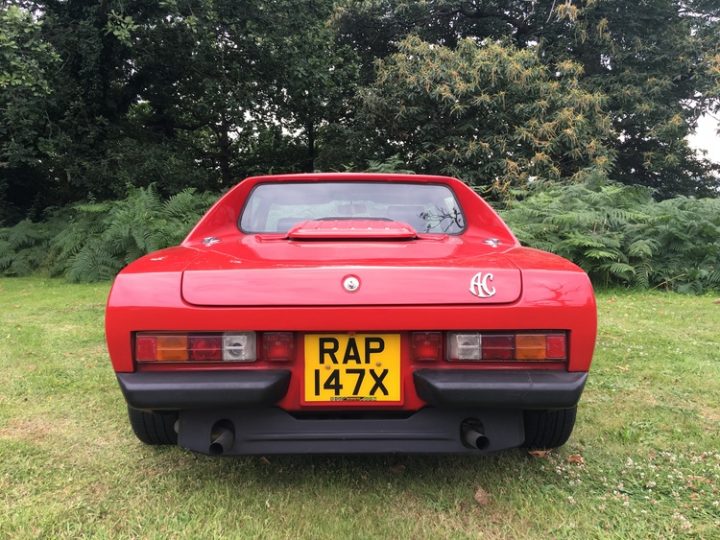 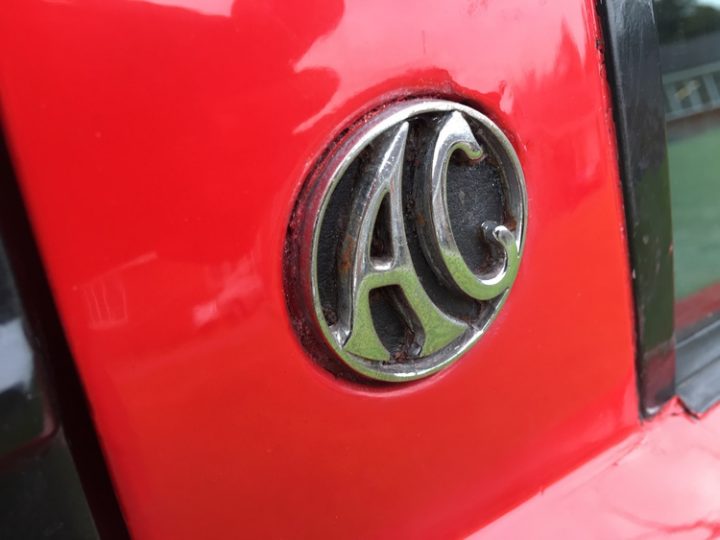 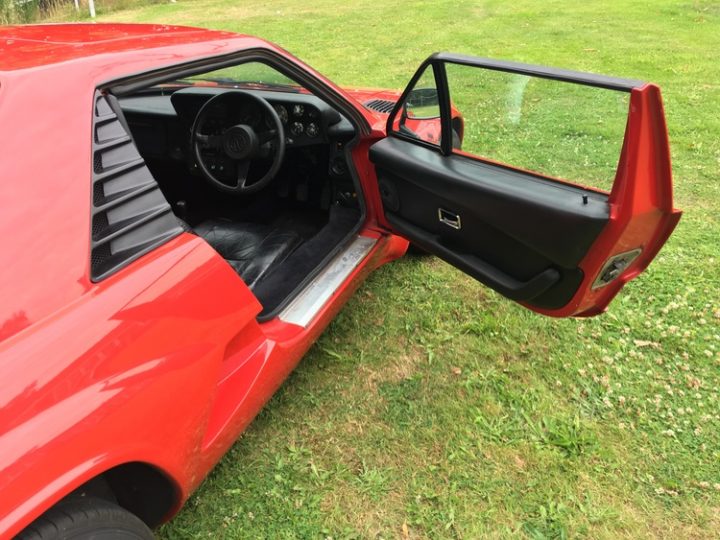 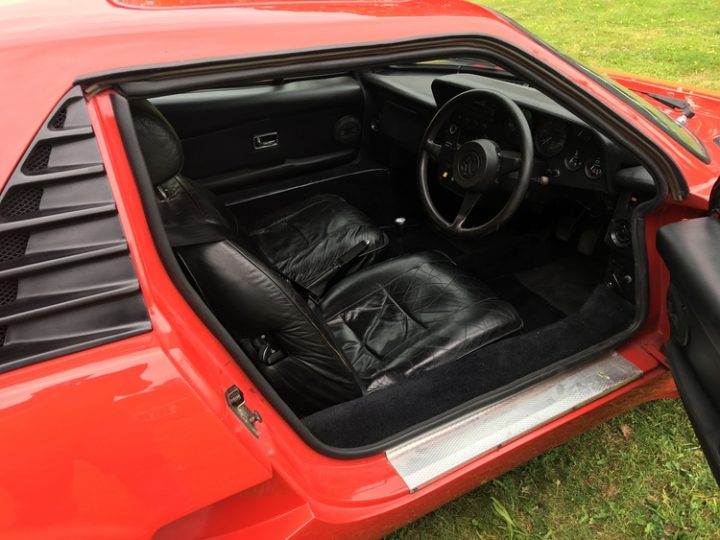 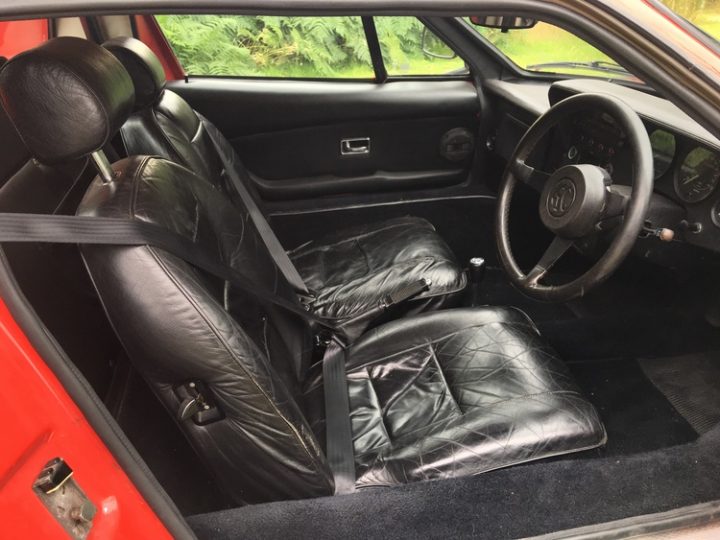 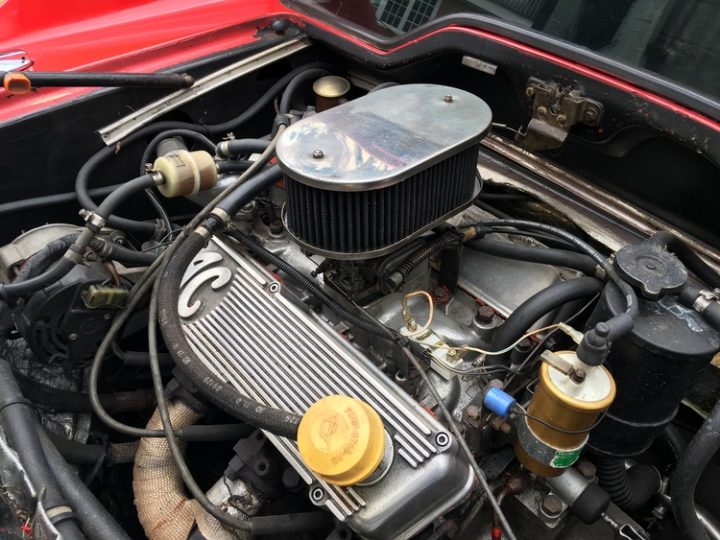