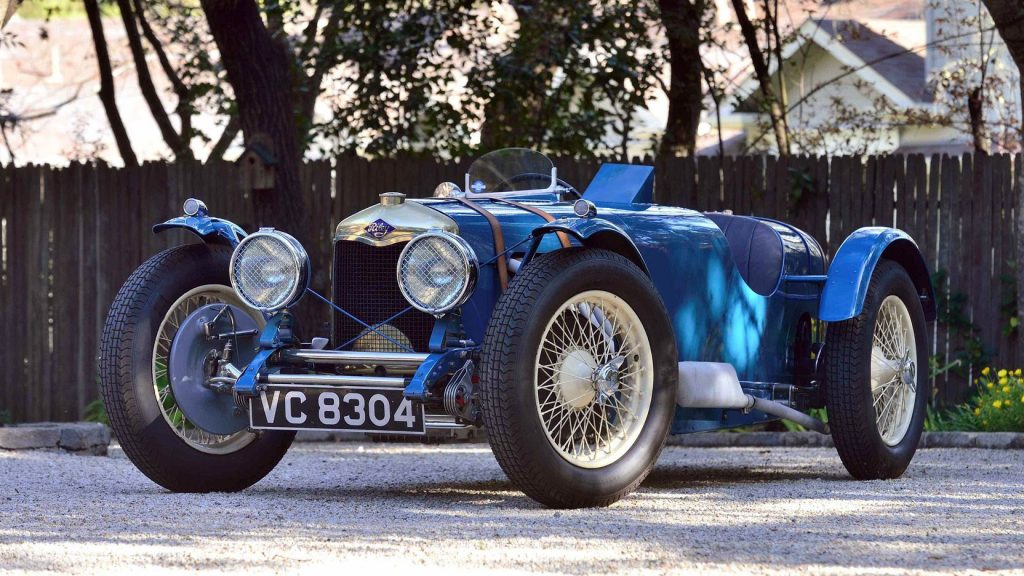 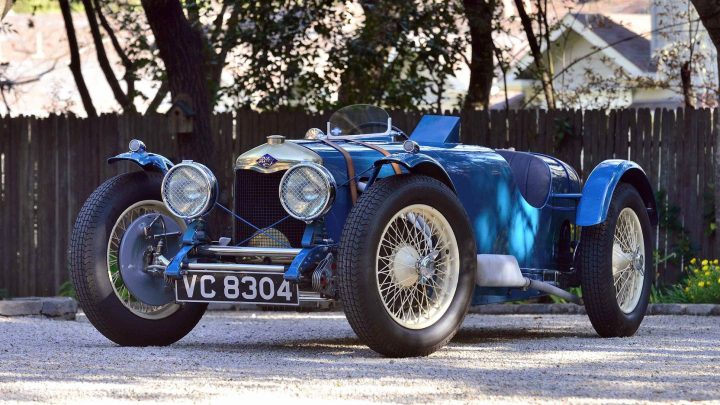 This 1931 Riley Nine Brooklands Roadster represents the pinnacle of British motor-racing success during its era having finished first in class and fourth overall at the 24 Hours of Le Mans in 1933. The Riley Brooklands—named after numerous racing victories earned at this iconic motorsports venue—set the standard for performance in the 750-1100cc class. Although this particular car, chassis number 8060, would earn the ultimate bragging rights by emerging victorious on the international stage of Le Mans in 1933, its first major success took place in the previous year of 1932 when it took the checkered flag at the Ulster Tourist Trophy at Ards-Belfast, Ireland. This was a defining moment for this Riley Brooklands Nine Roadster. The Ards Tourist Trophy race was a 30-lap event on a 13.7-mile course—just shy of 411 miles in distance. The race was the ultimate test of both endurance and speed. British driving-ace Cyril Whitford piloting this Riley Nine Brooklands Roadster placed first overall after 4 hours and 52 minutes recording an average race speed of 74.2 miles per hour. Just three years earlier, Rudy Caracciola won first overall at Ulster and set a track record with an average speed of 72.8 miles per hour in a Mercedes-Benz SSK powered by a mammoth 7.1-liter 6-cylinder supercharged engine. The motorsports world was absolutely astounded by the fact that the normally aspirated Riley Nine Brooklands Roadster with its small-displacement 1087cc engine convincingly eclipsed the track record of a Mercedes Benz SSK that had six-and-a-half times the engine size and exponentially more supercharged horsepower. 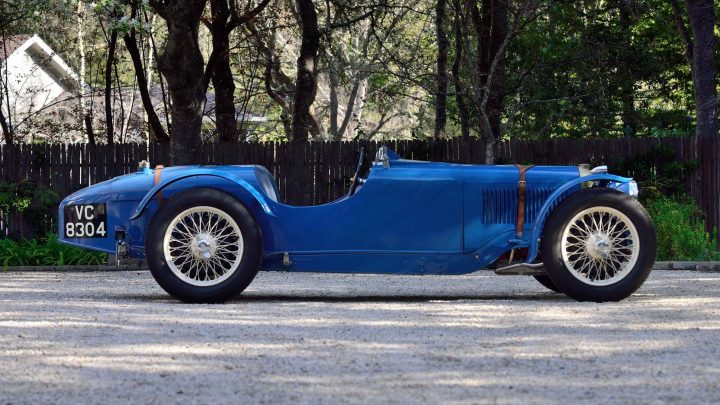 The Riley Nine Brooklands was produced by the Riley Company of Coventry, England, from 1929-33. It was designed by the two Riley brothers—Percy and Stanley Riley—with Percy in the role as engine designer and Stanley responsible for the chassis, body and suspension. The Riley engine was revolutionary for the time. The 1087cc inline 4-cylinder engine featured hemispherical combustion chambers with the valves inclined at 45 degrees. The valves were operated by two camshafts mounted high in the crankcase through short pushrods and rockers. The engine was mounted in the chassis by a rubber-bushed bar that ran through the block with a further mount at the rear of the gearbox. In order to achieve a lowered ride height, the axle was mounted above the frame. The low-slung body—which sits waist high to an average adult at the very top of the windscreen—reflected the conventional wisdom of aerodynamic design of the time with reduced frontal area and a slippery shape. Clothed with a thin-wall aluminum skin, the car was feather light which enabled this small-displacement car to reach amazing speed. This intelligence of the design combined with the fast pace that the Riley Nine Brooklands set in competition earned it the coveted 24 Hours of Le Mans Index of Performance Award in 1933, the same year that it placed first in class and fourth overall. This is an opportunity to own the most awarded Riley Nine Brooklands in existence and one of the most desirable British racing cars of its era. With racing provenance that includes a Le Mans class win, a Le Mans Index of Performance Award and a Tourist Trophy win at Ulster, this is a car that will grant you instant invitation for a grid position at any of the prestigious vintage racing events in the world and equal eligibility for placement on the lawn at any of the world-class concours events. 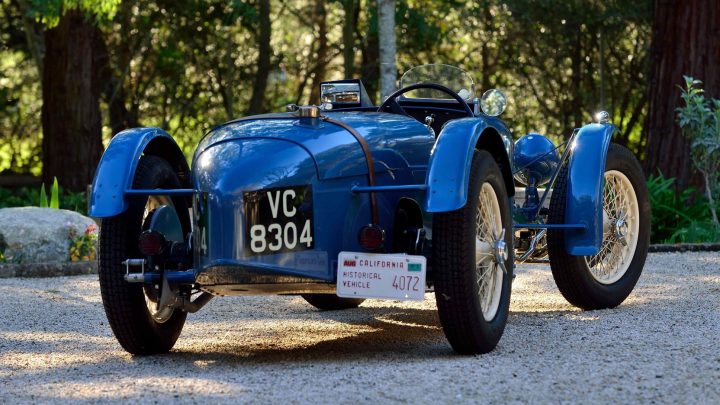 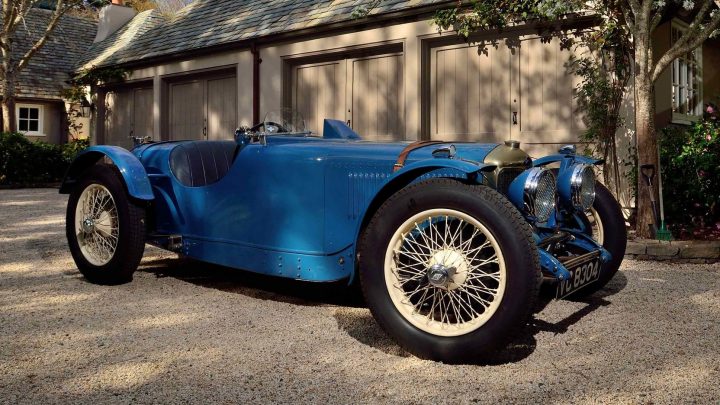 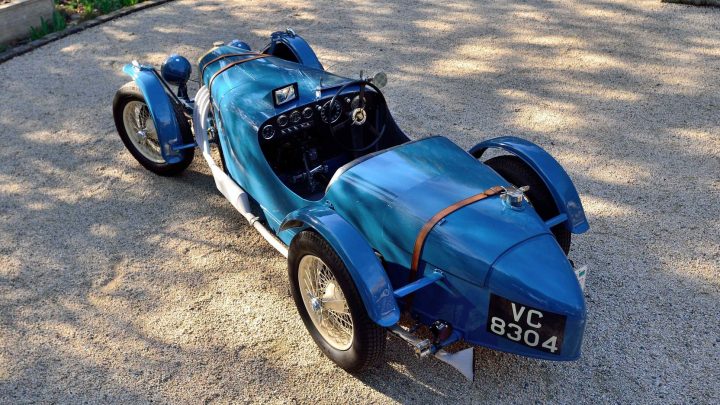 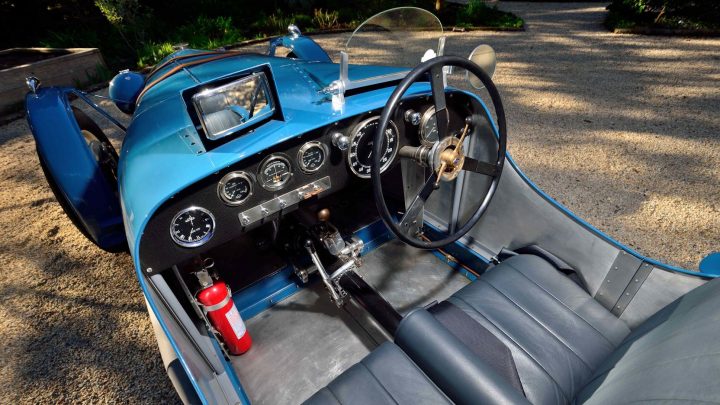 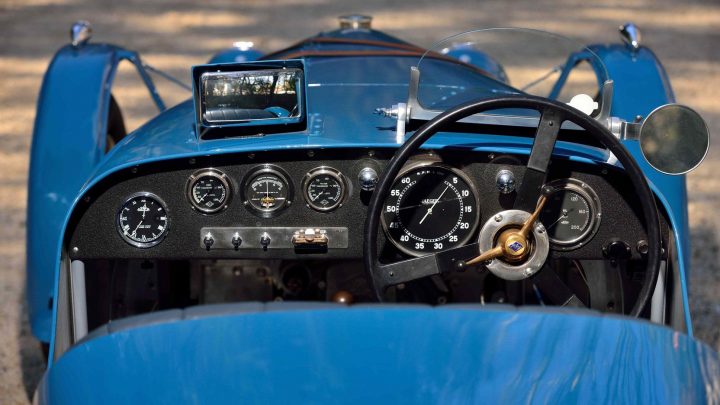 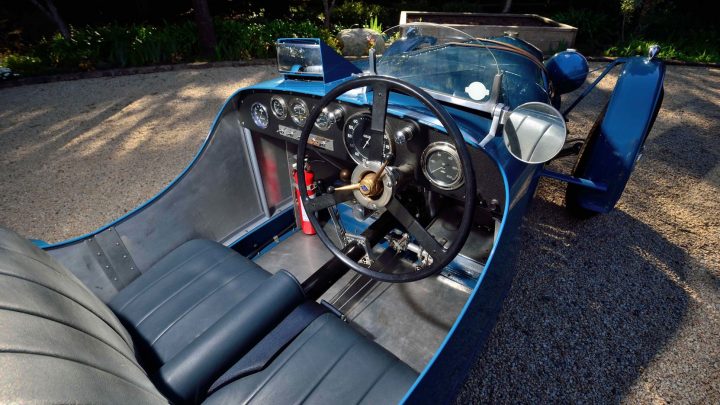 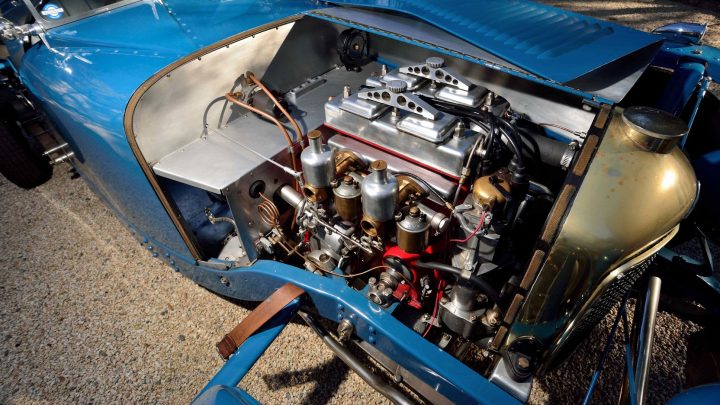 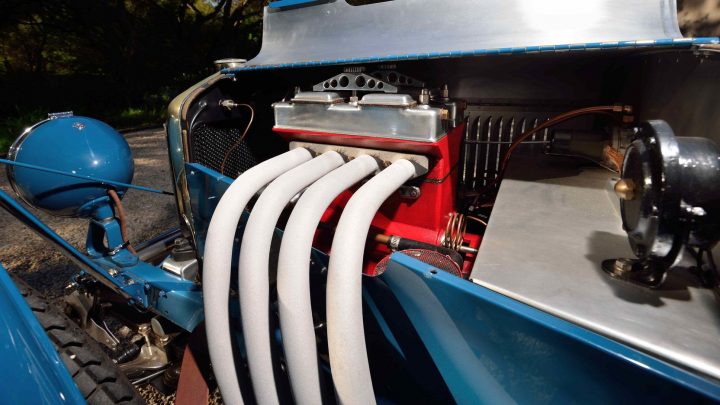 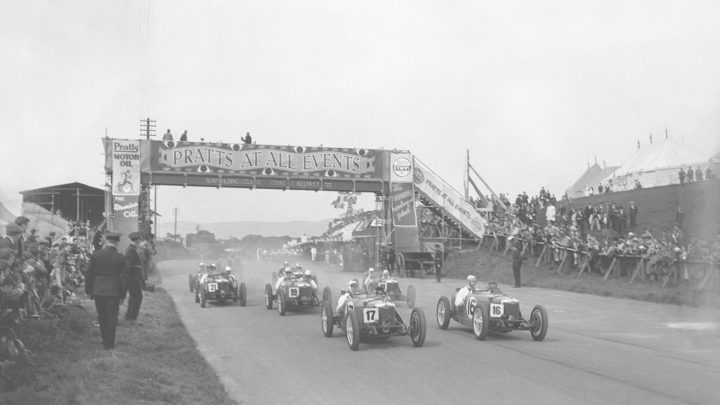