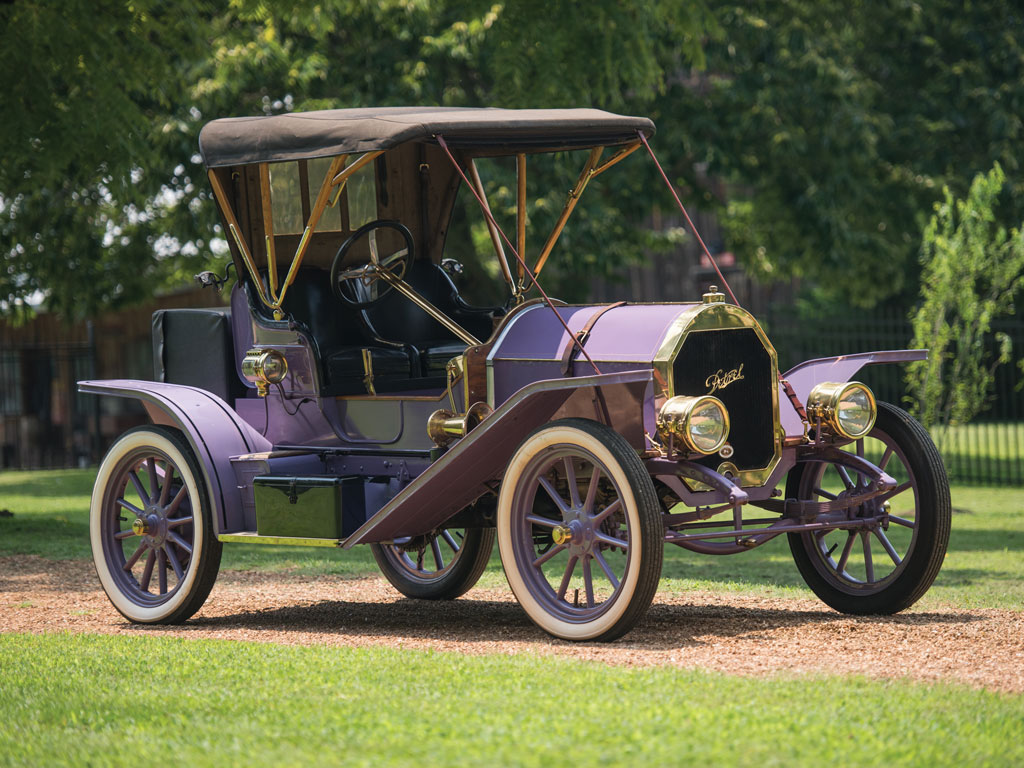 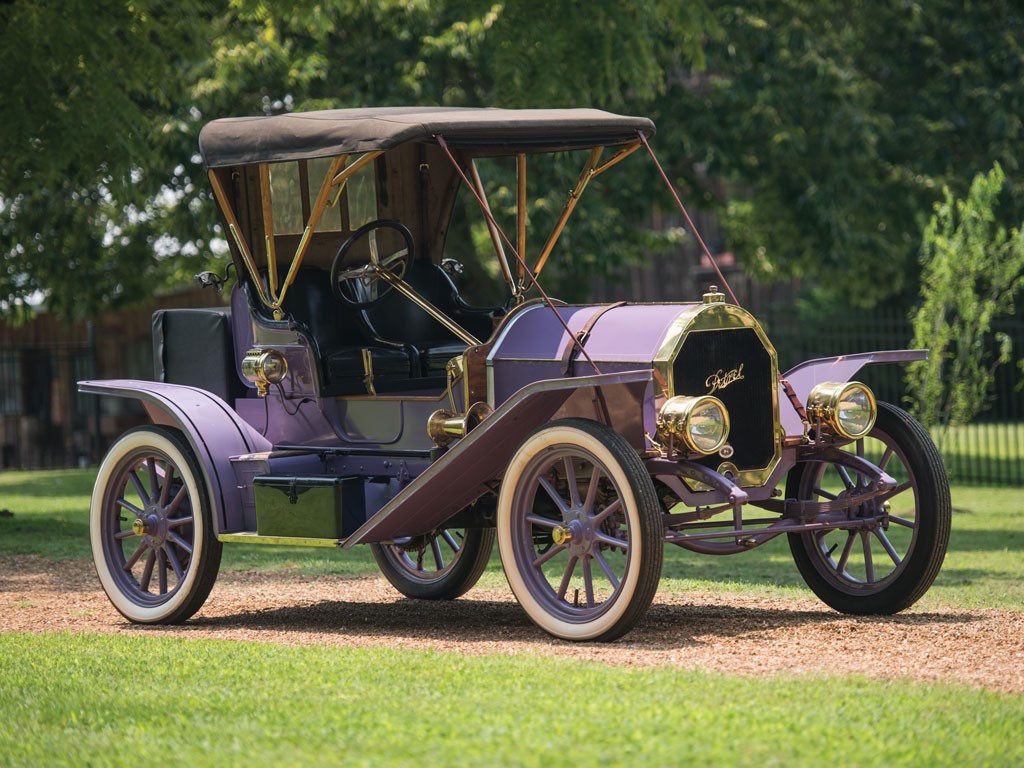 The Petrel Motor Car Company was formed by Samuel Watkins of the Beaver Manufacturing Company, an engine builder, and John and Harry Waite, who had built a few cars of their own. It was formed in Kenosha, Wisconsin, in November of 1908. They chose the name ‘Petrel’ after a tube-nosed seabird who had the ‘ability to make good speed over very rough roads.’ 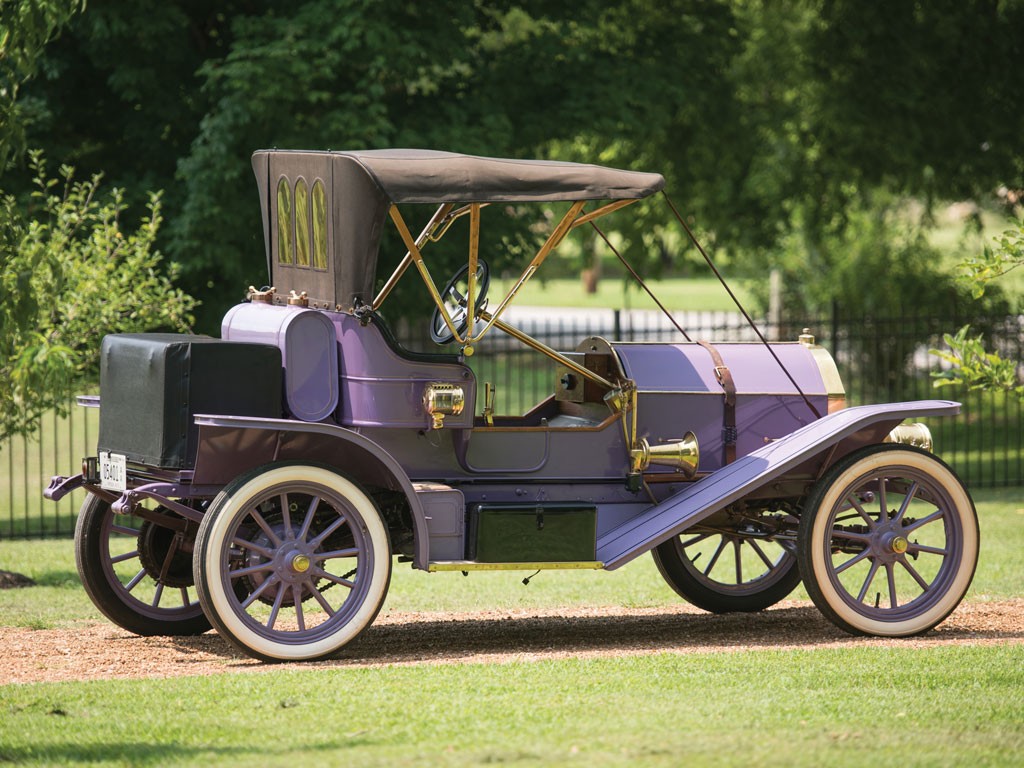 In mid-1909, the Petrel Company moved to Milwaukee to a plant owned by the W.S. Seaman Company, a furniture manufacturer. The bodies for the Petrel cars were then built by Seaman. This was the start of their coachbuilding career that would lead to a long relationship with the Thomas B. Jeffery Company and its successor, Nash Motors. 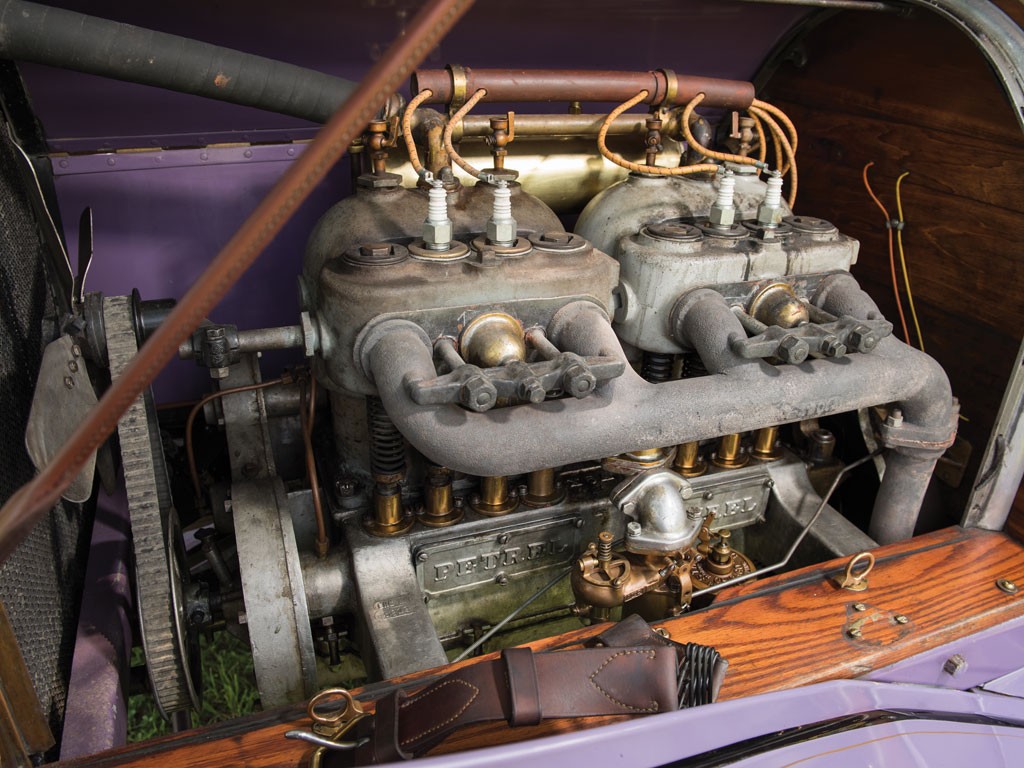 In February of 1910, the Petrel Company entered bankruptcy proceedings, and by the following January, Samuel Watkins had sold the business to other Milwaukee industrialists. In 1912, the company morphed into the F.S. automobile, which too soon expired. During the production lifespan of both the Petrel and F.S. companies, no more than a thousand cars were built. 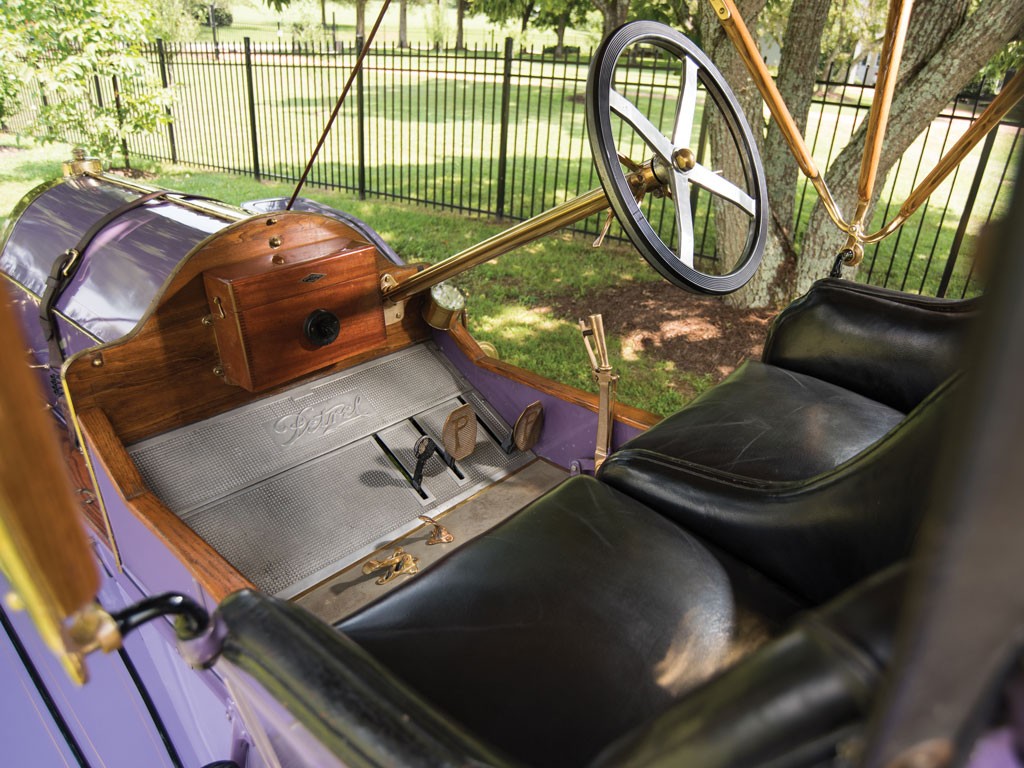 This particular four-cylinder Roadster is believed to have been owned by Mr. L. Duvernell, of East Forks, New York. The car was restored in the early 1960s and it earned an AACA National First award in 1962. Harold Coker purchased it from the widow of its long-time owner, Henry Jansen, of Eden, New York, in March of 2005. 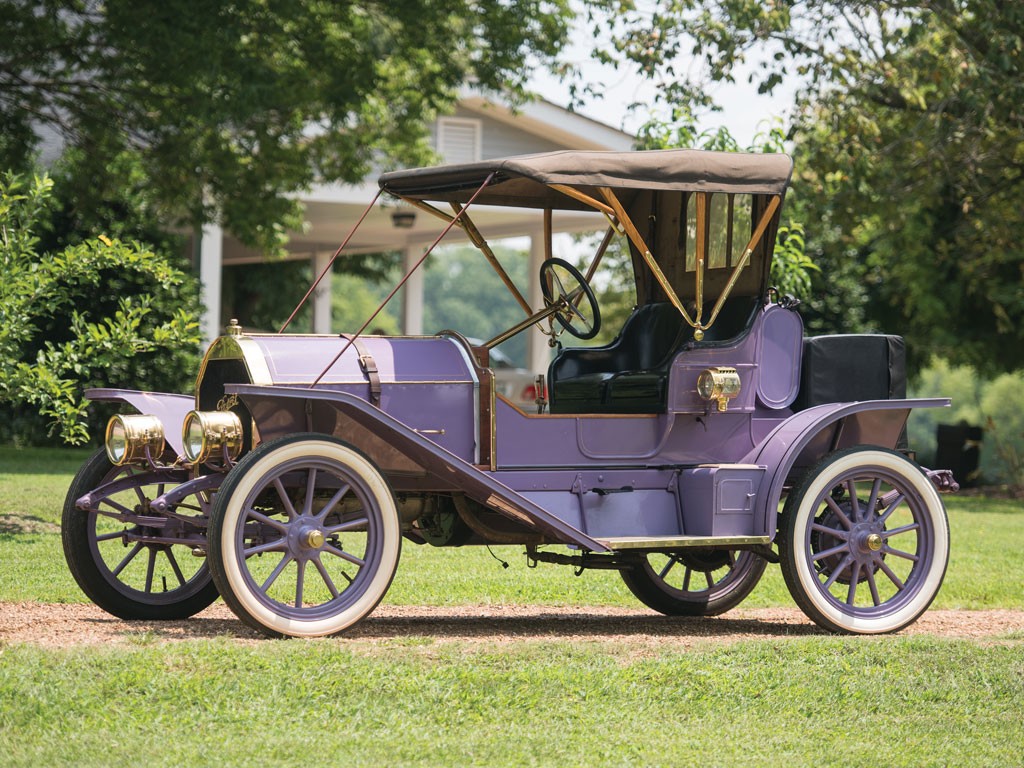 The color this car wears is its original color and was Petrel’s ‘Standard Color’ and was advertised as ‘English Violet with Black and Gold Striping.’ 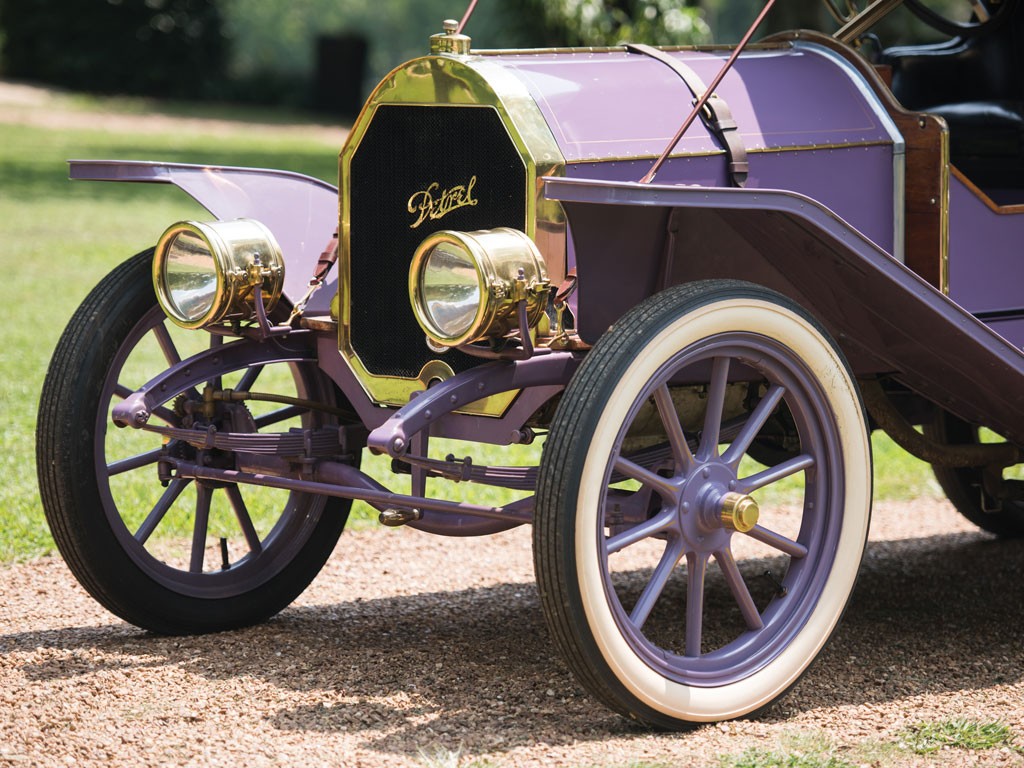 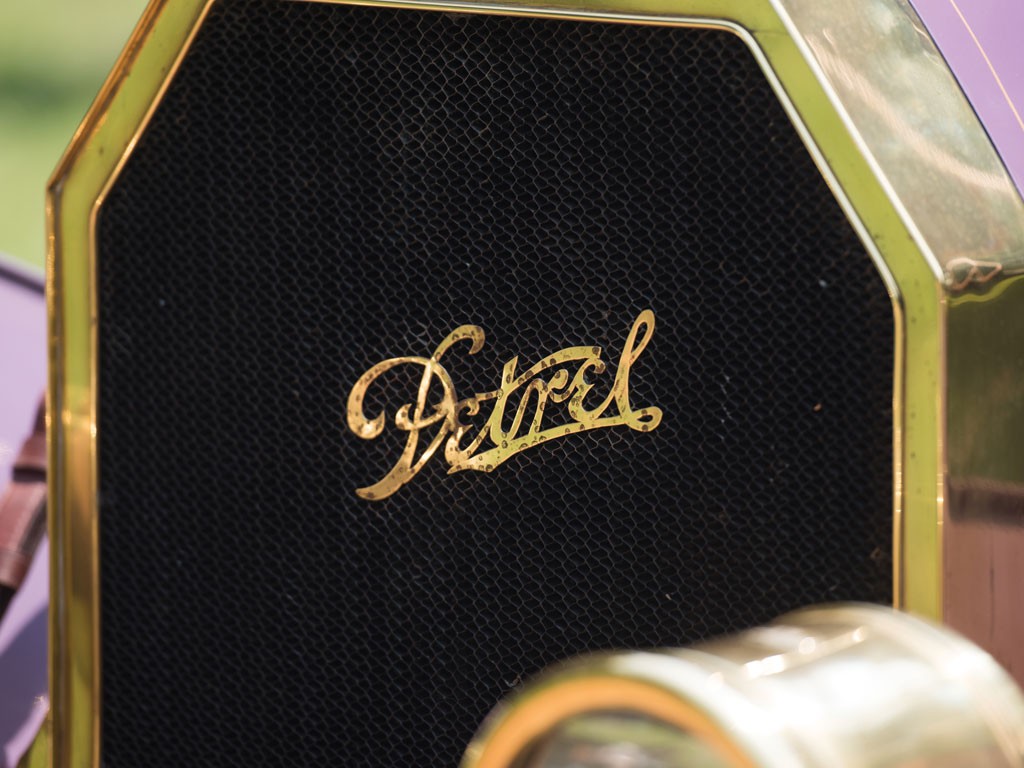 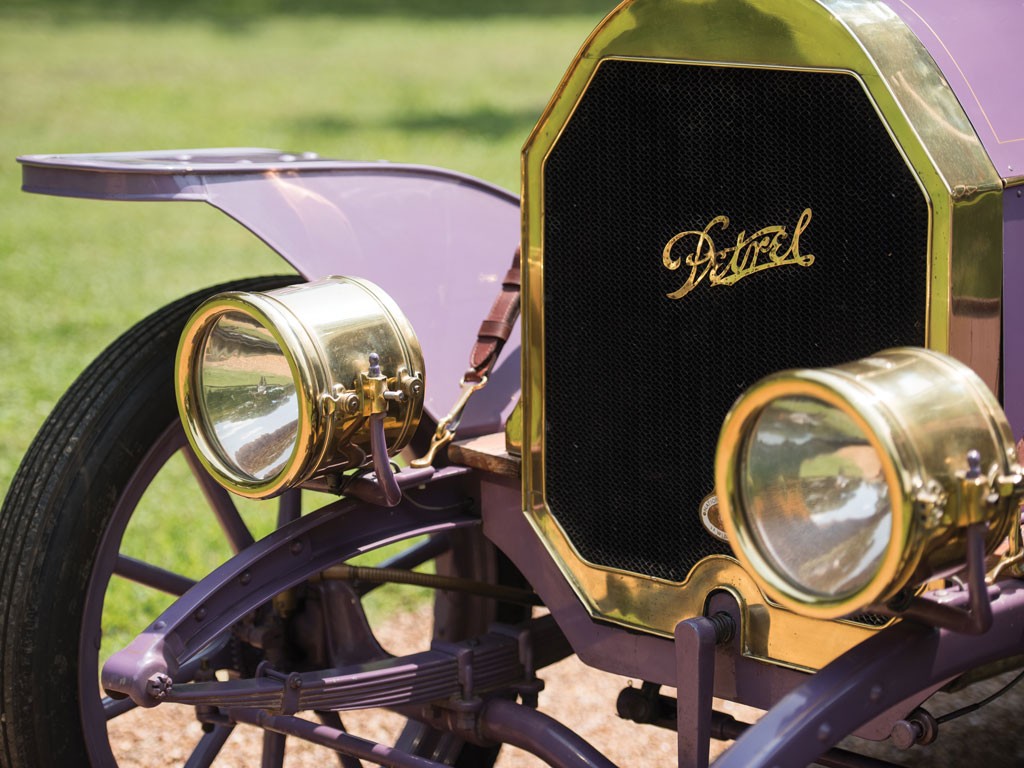 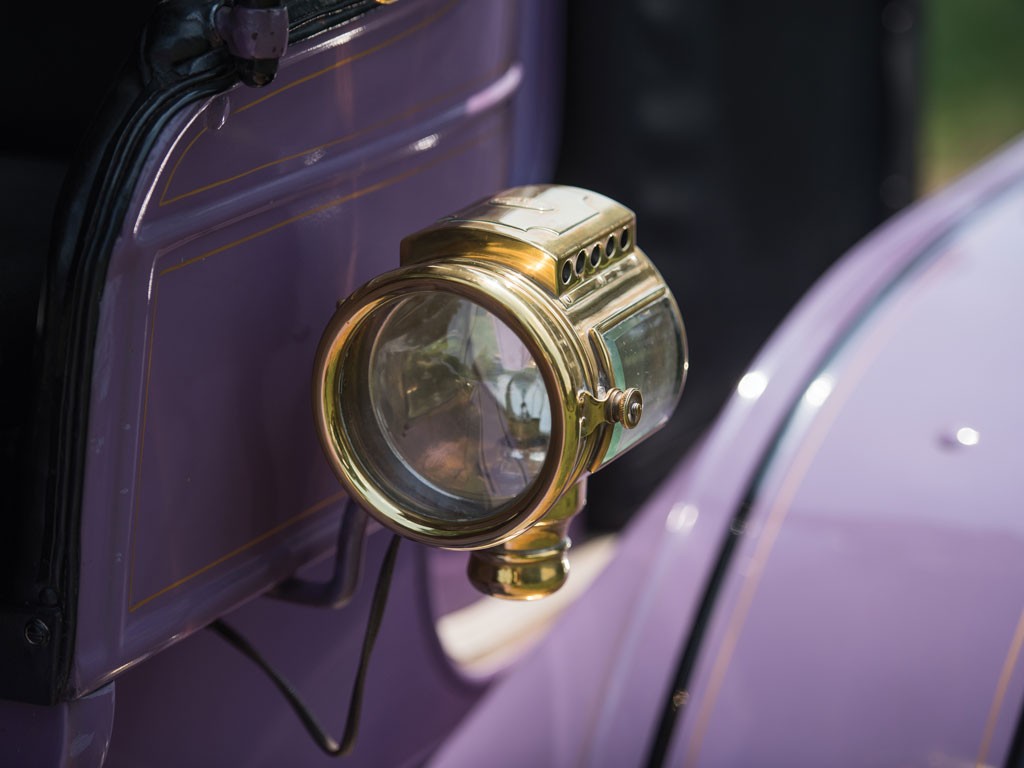 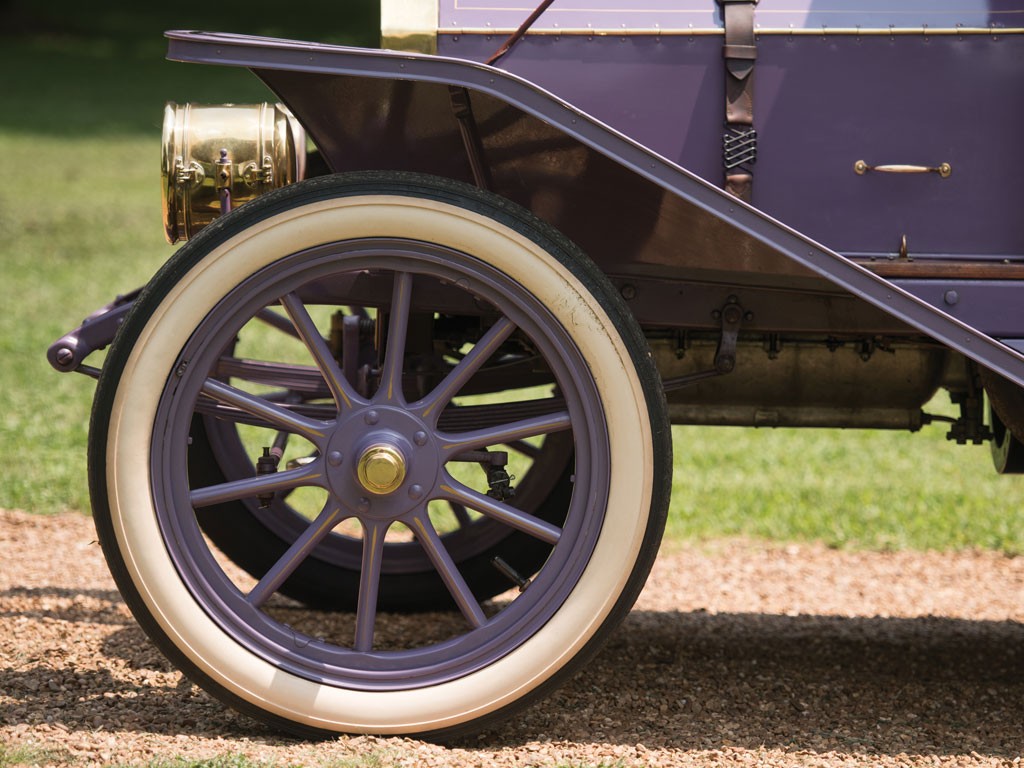 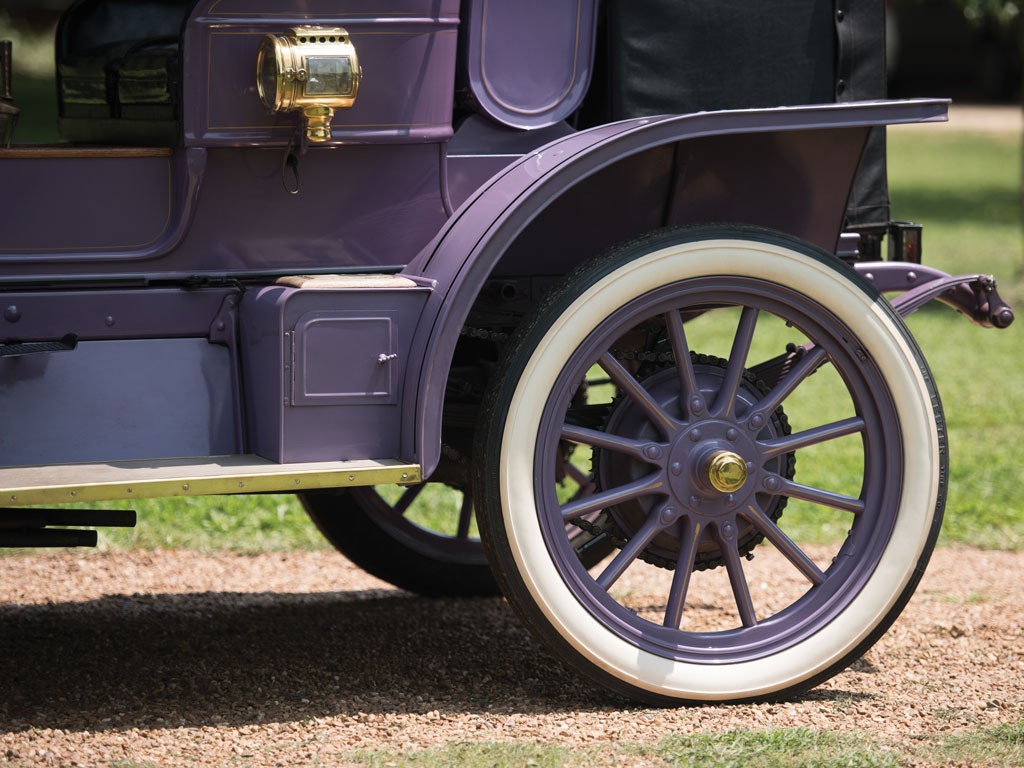 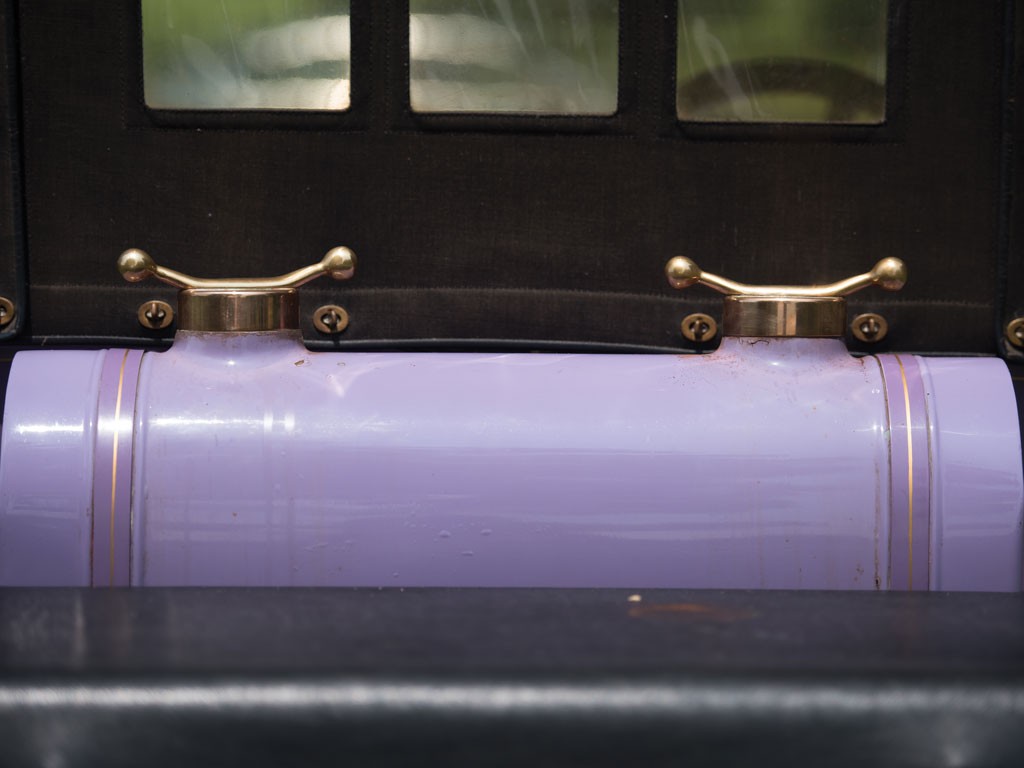 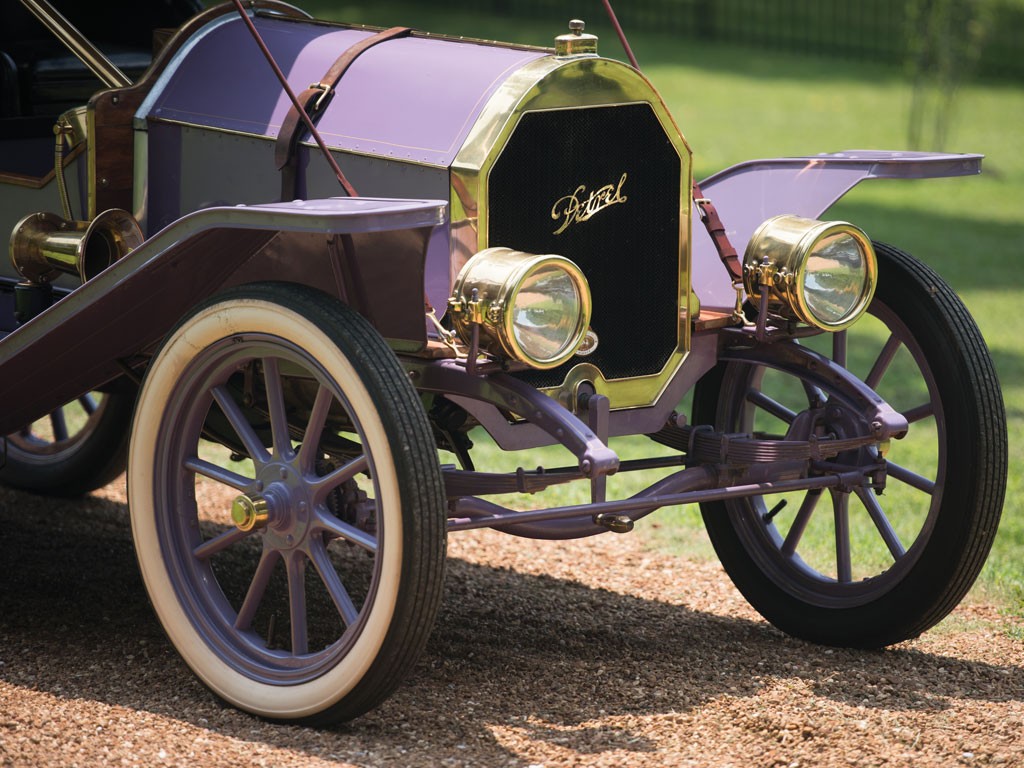 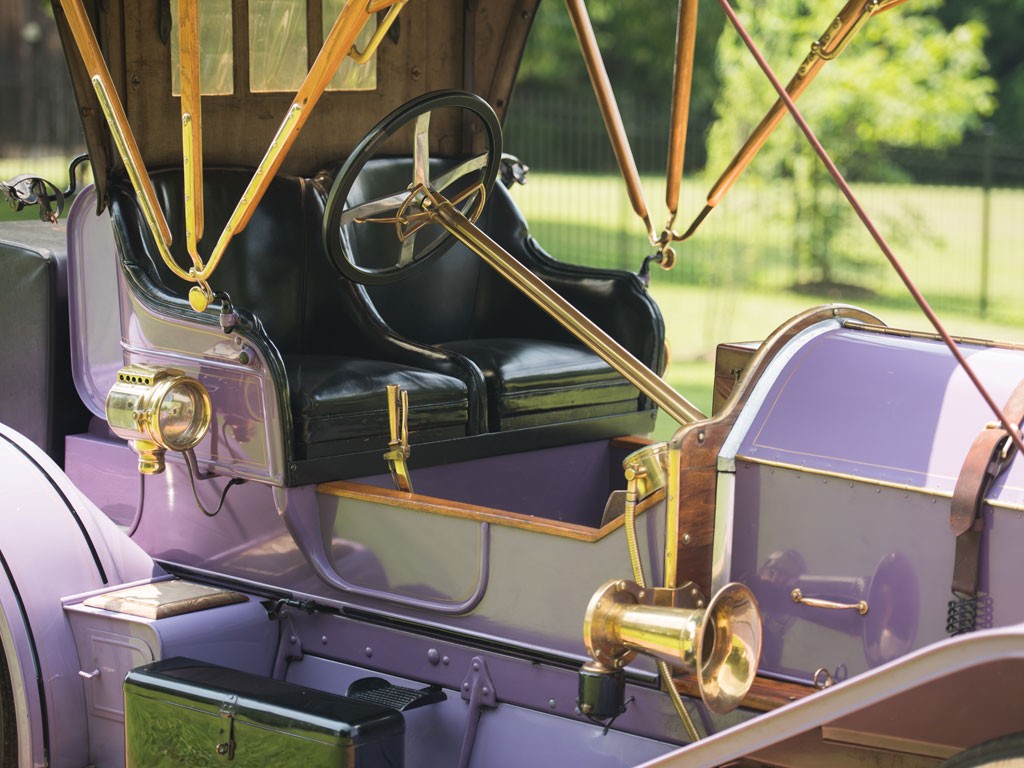 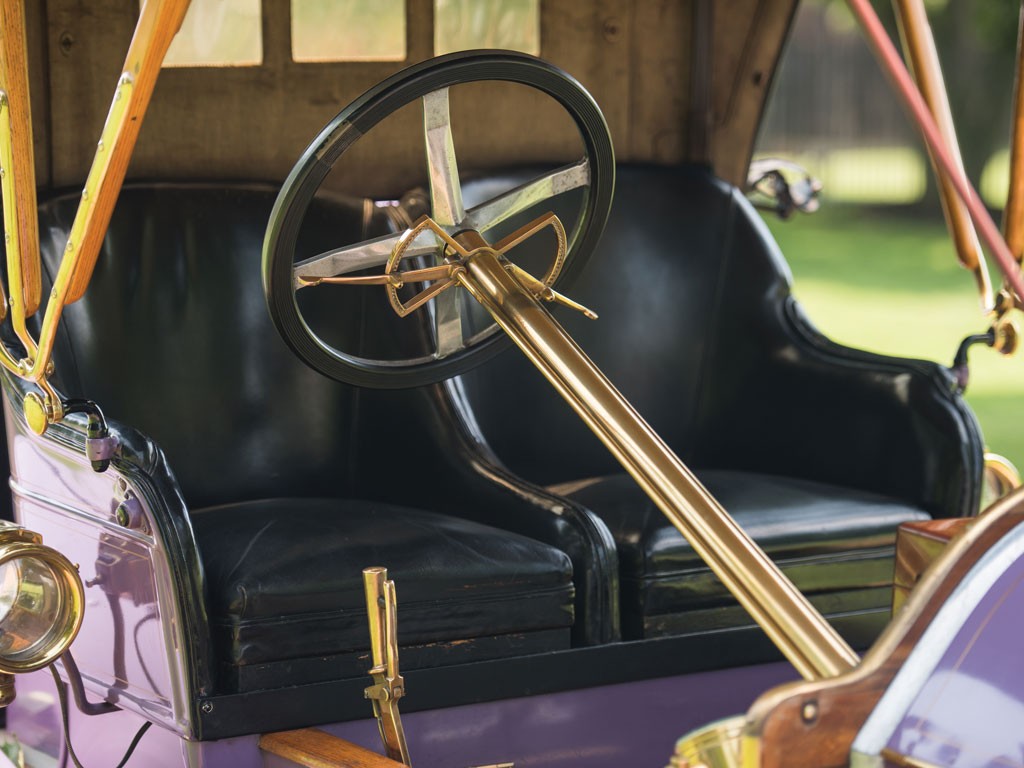 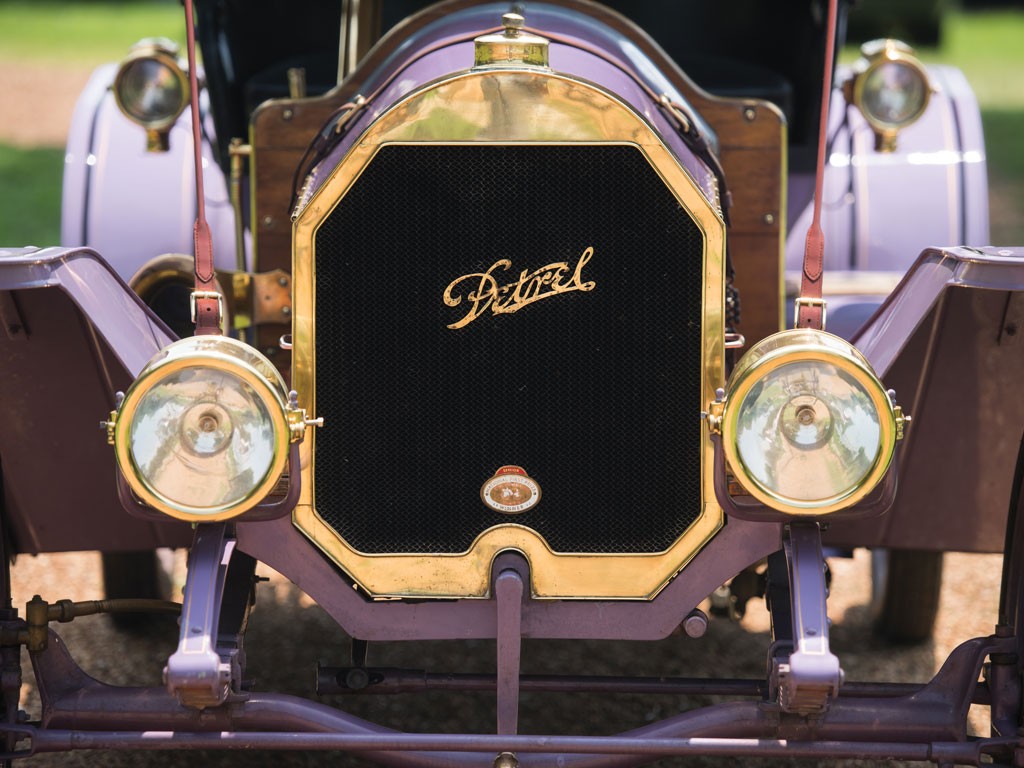 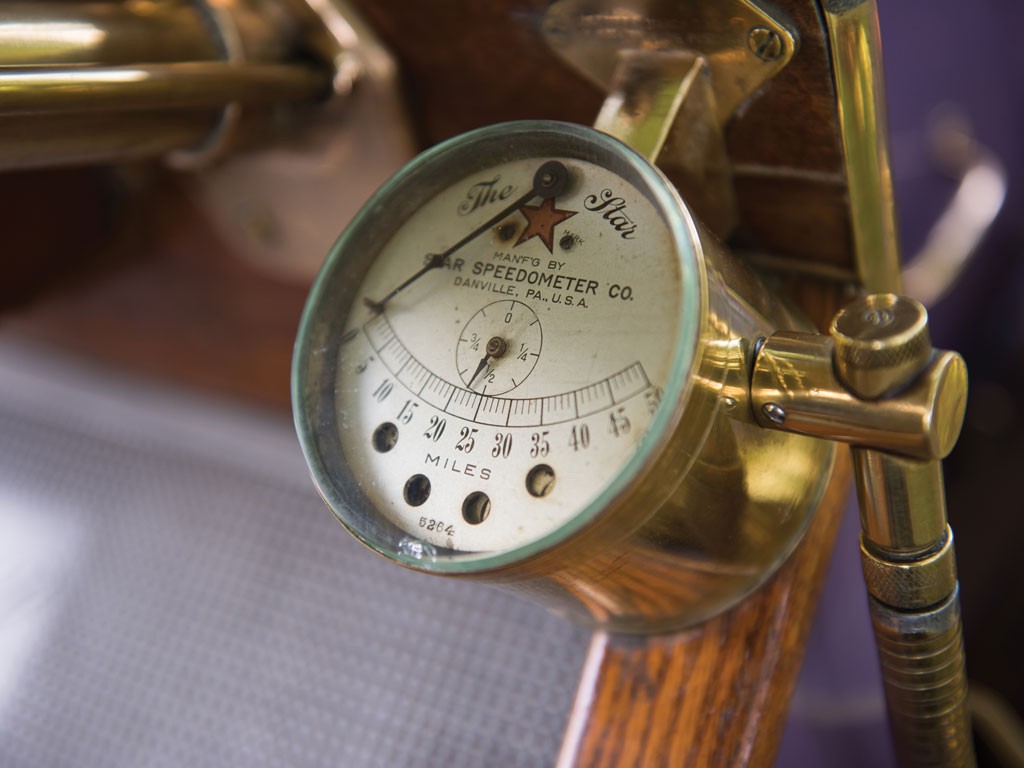 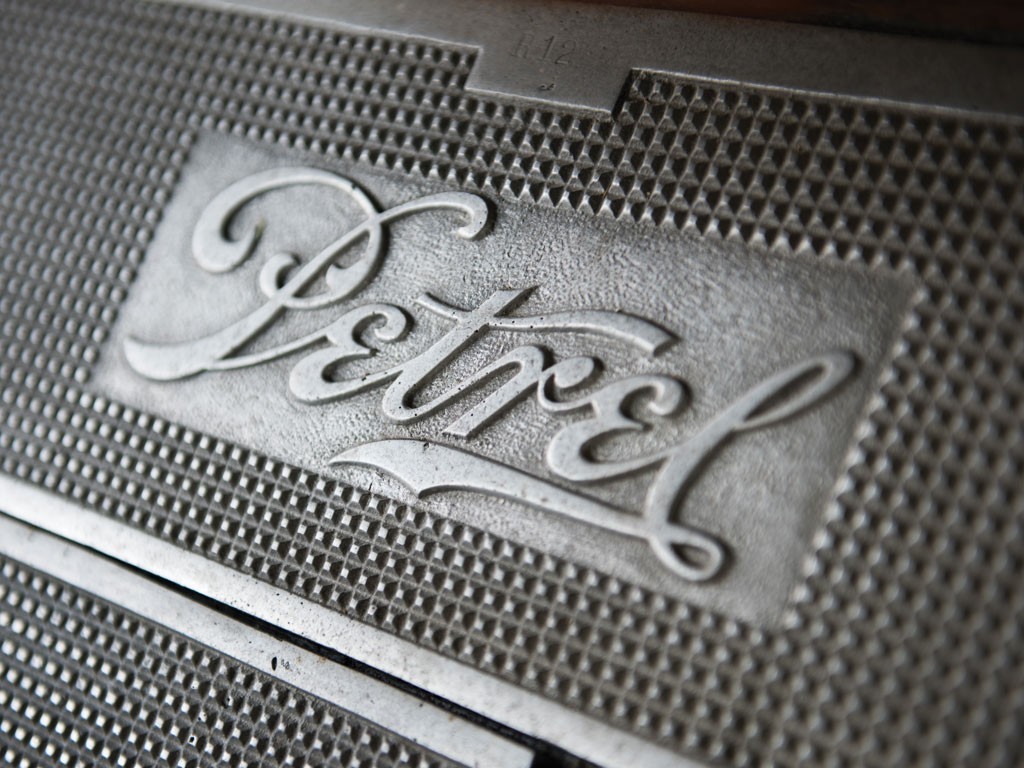 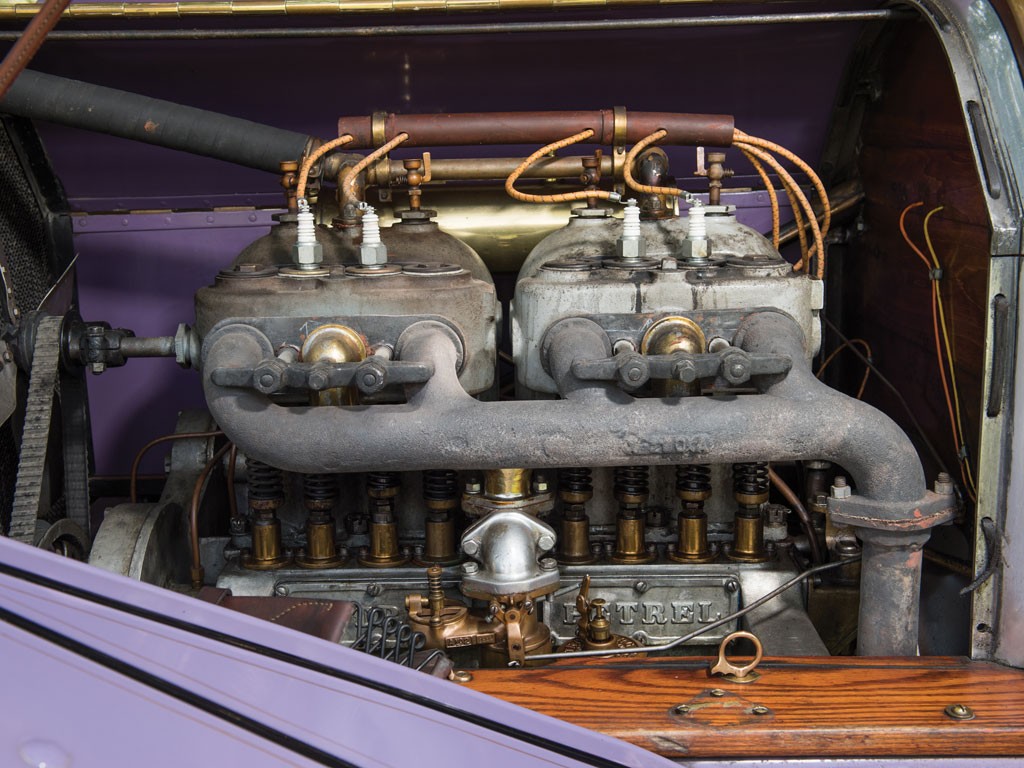 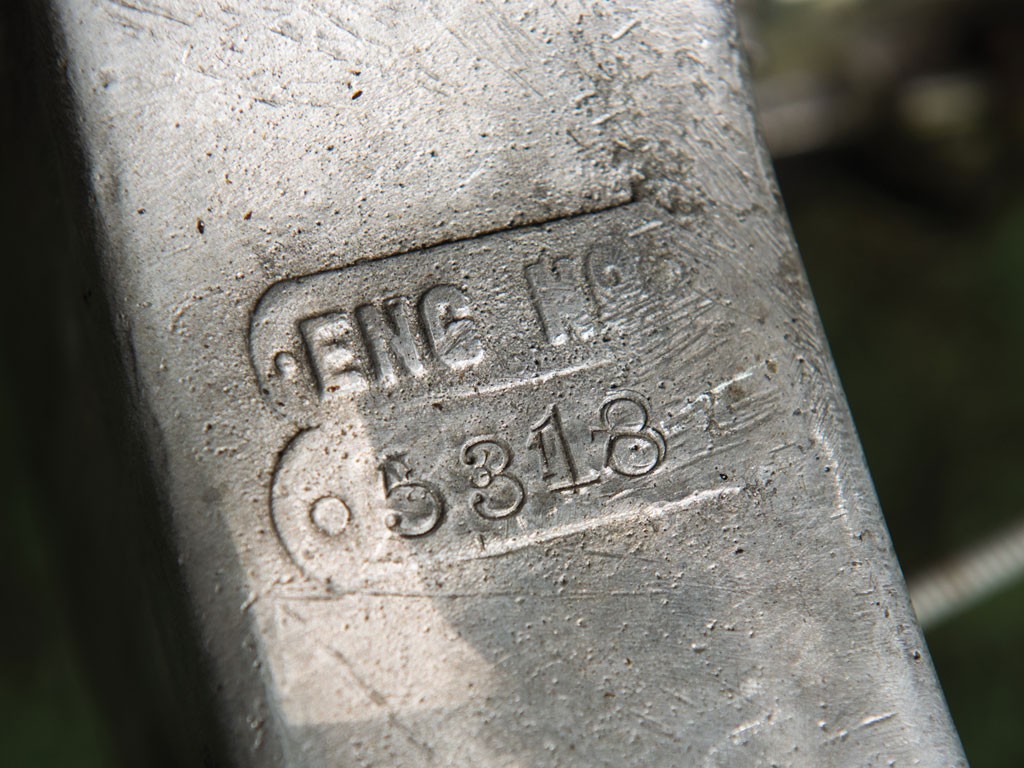 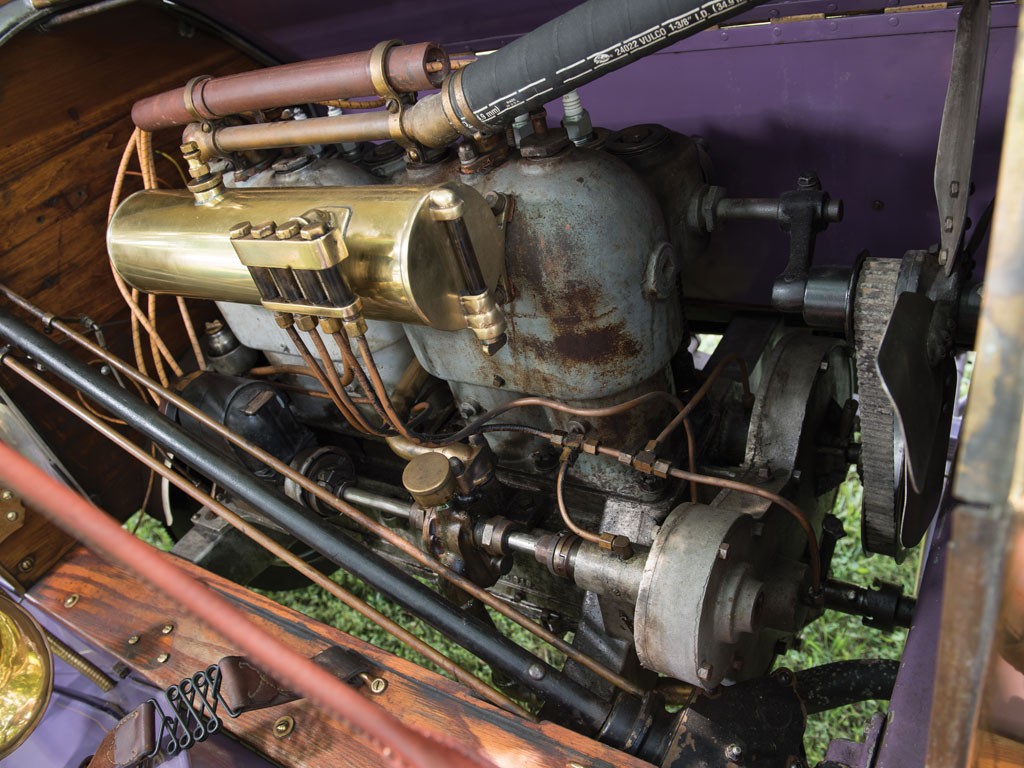 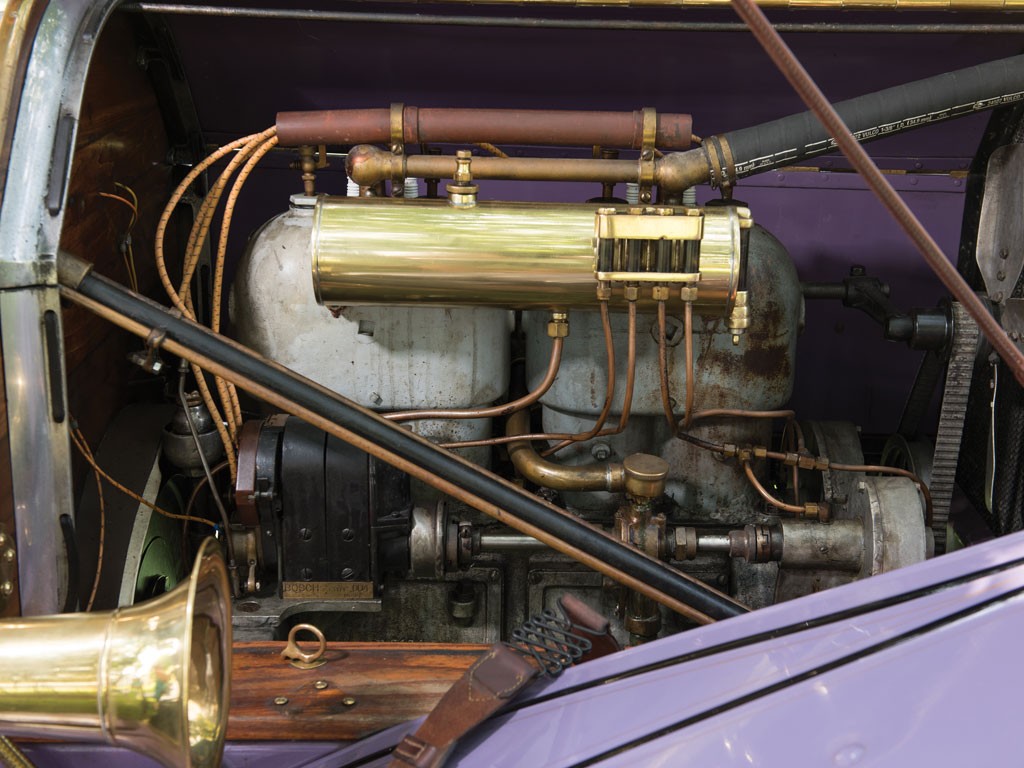 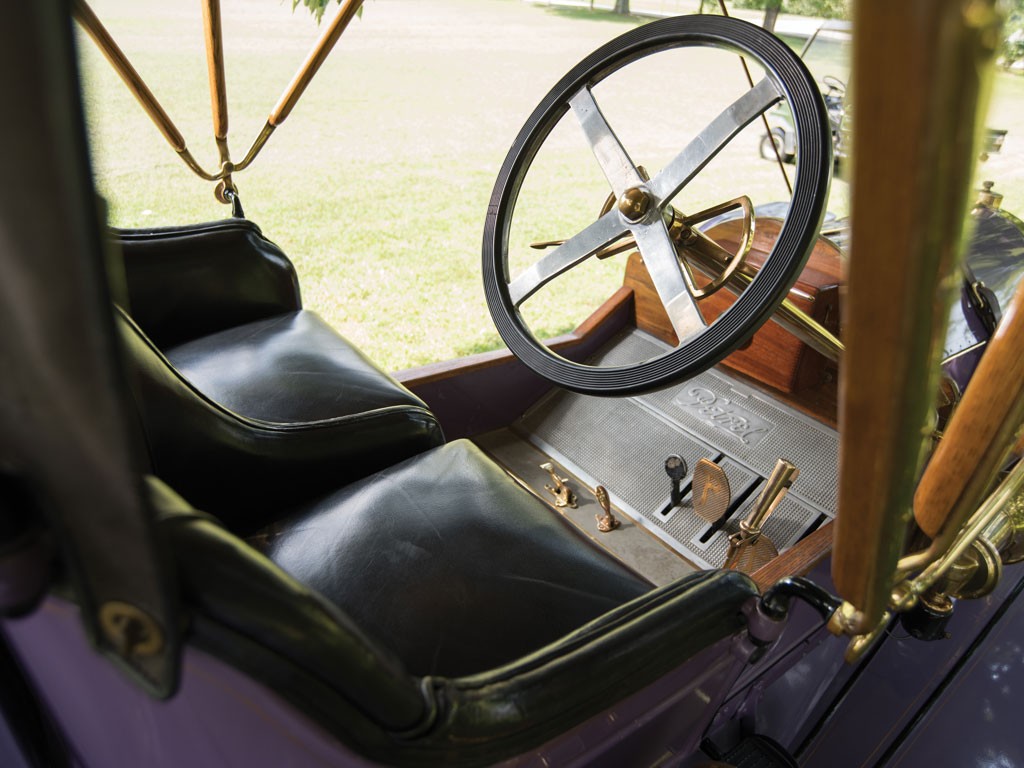 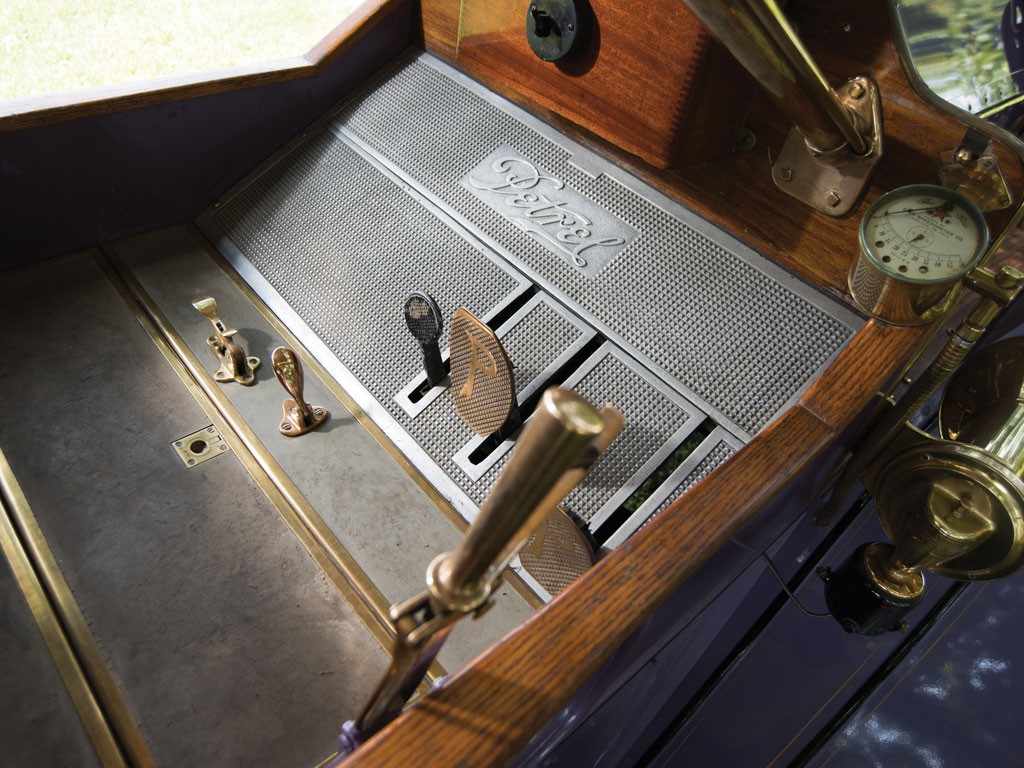