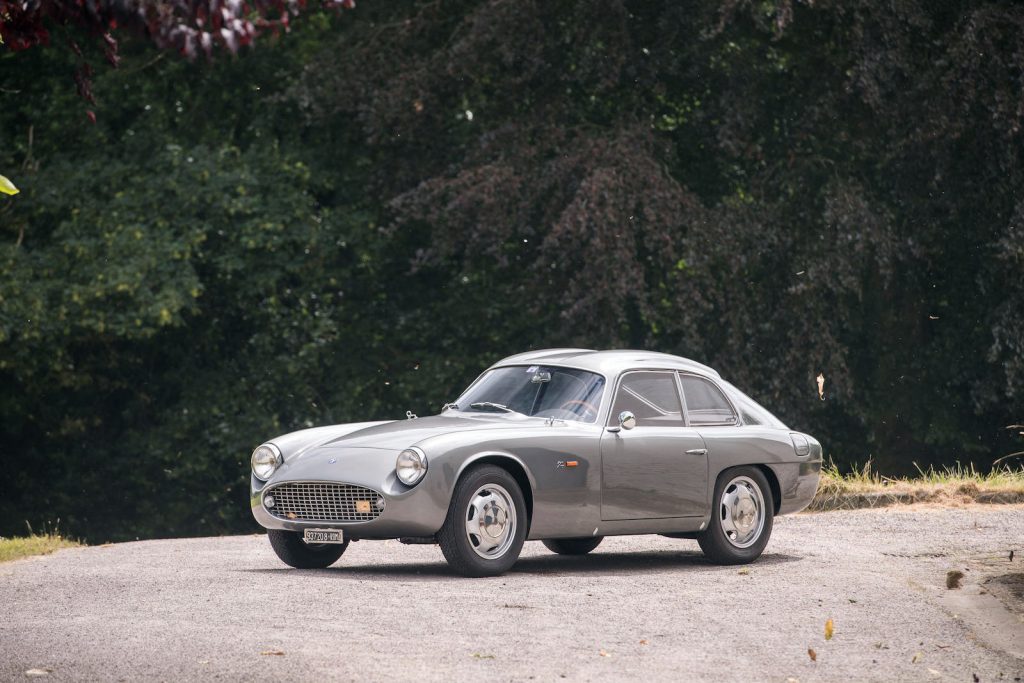 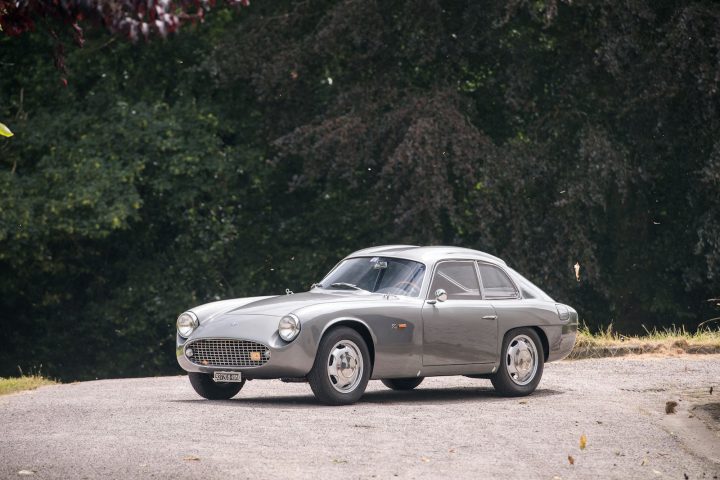 In 1937 the three surviving Maserati brothers sold out to the Orsi Group and after WW2 founded Officine Specializzate per la Costruzione Automobili Fratelli Maserati – OSCA for short – to build limited edition competition cars. One of the reasons for the Maserati brothers’ departure was that they did not want to be involved in making road cars – they were racers pure and simple. 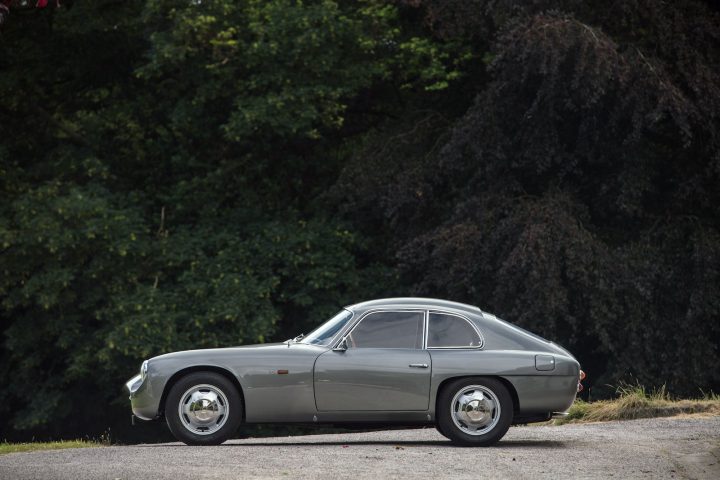 OSCAs performed magnificently in international sports car racing throughout the 1950s. In the 1954 Sebring 12-Hours, a round of the World Sports Car Championship, privately entered 1.5-litre OSCAs finished 1st, 4th and 5th against works teams in a category with no limit on engine capacity, an achievement as outstanding as it was unexpected. OSCAs took class wins in the Mille Miglia on ten occasions and also won the Index of Performance at Le Mans.
OSCA was a tiny company, never making more than 30 cars in a single year, all of which were intended for competition. Its first offering, introduced in 1948, was the MT4 (Maserati Tipo 4), a small siluro powered by a 1,092cc overhead-camshaft engine, which was immediately successful in the hands of Luigi Villoresi. Enlarged in stages up to 1,491cc and given a twin-cam cylinder head, the OSCA engine was later taken up by FIAT, for whom it was ‘productionised’ by ex-Ferrari designer, Aurelio Lampredi. 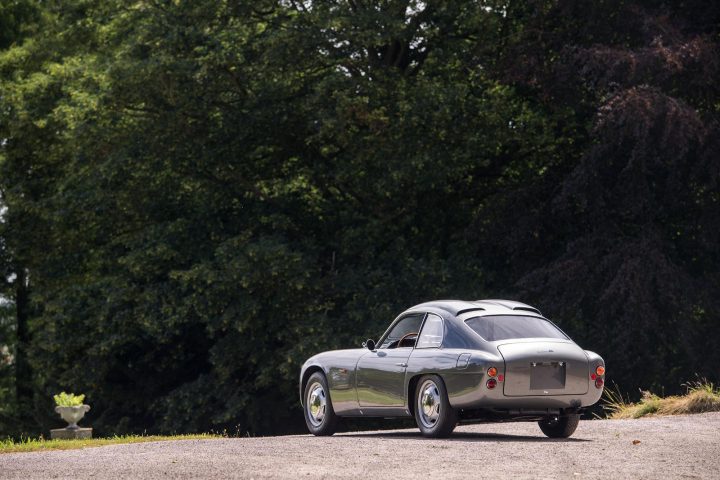 At the same time as its twin-cam engine was powering FIAT’s range-topping sports cars, OSCA began producing its own GT cars, reversing the policy that had prompted the brothers to leave Maserati. OSCA’s 1600 GT was built around a tubular-steel spaceframe chassis equipped with the same engine in a higher state of tune. (It would appear that concurrently with its own 1600 GT, the firm also built special versions of the FIAT 1500/1600, many of which were made as closed coupés, a style not offered by FIAT). OSCA completed 128 examples of its 1600 GT between 1960 and 1963, the greater majority (98) with bodies by Carrozzeria Zagato. 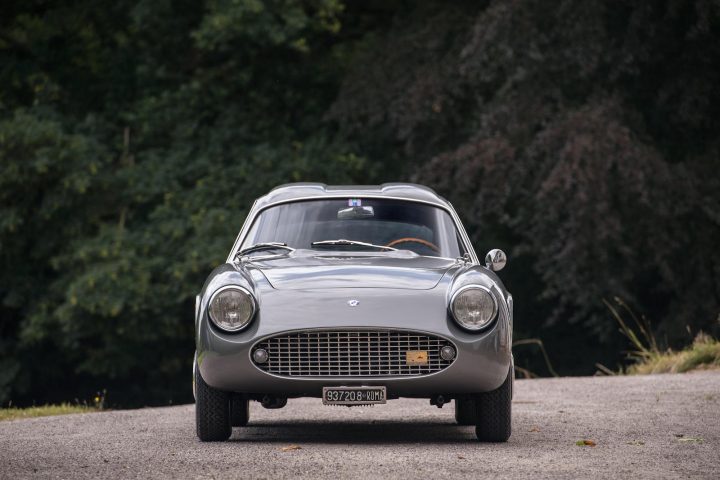 The OSCA 1600 GT presented here is the work of Carrozzeria Zagato, and is one of only seven Zagato-bodied cars that were raced; indeed, ‘011’ is probably the most raced of all OSCA 1600 GTs. Its driver was Fausto Mariani, who achieved numerous successes with ‘011’ during the 1964 and 1965 seasons. In 1964 Mariani competed in the Trofeo Venturi in Rome, finishing 3rd in class; the Lago-Montefiascone at Viterbo (3rd in class); Svolte Di Popoli, Pescara (2nd in class); Coppa del Cimino, Viterbo (3rd in class); and Conchiglia Shell, Vallelunga (4th in class).
The following season he competed in three races, commencing in March with the Coppa Gallenga in Rome (number ‘472’, 1st in class); he then finished 2nd in class at the Trofeo Venturi, Rome in June; and ended the season in November with a 3rd-in-class finish at the Poggio Nibbio, Viterbo. 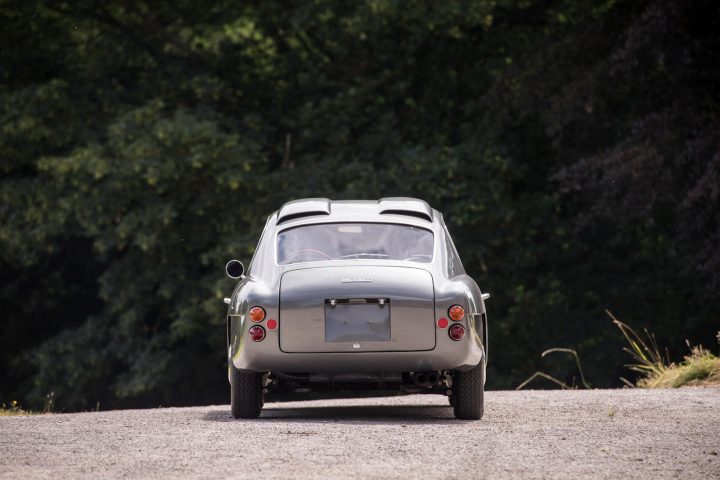 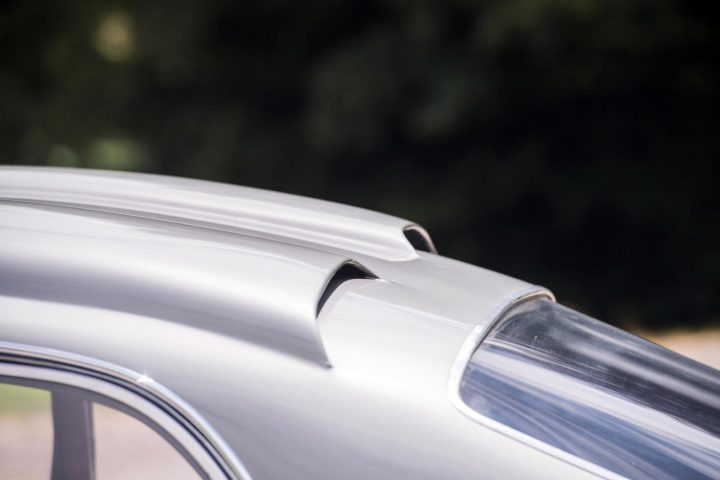 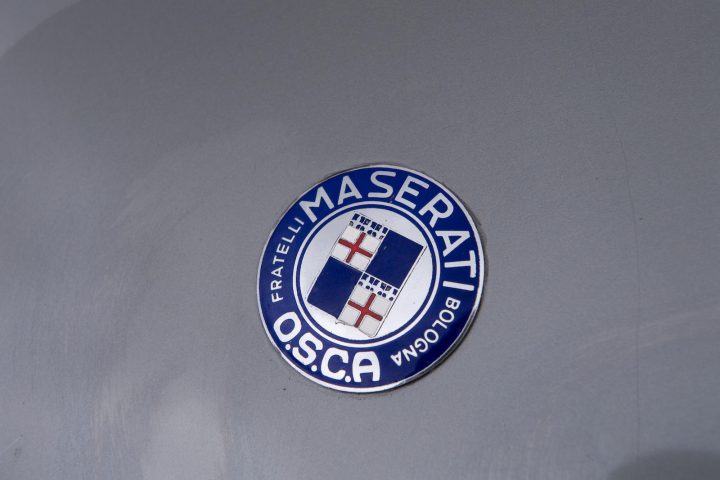 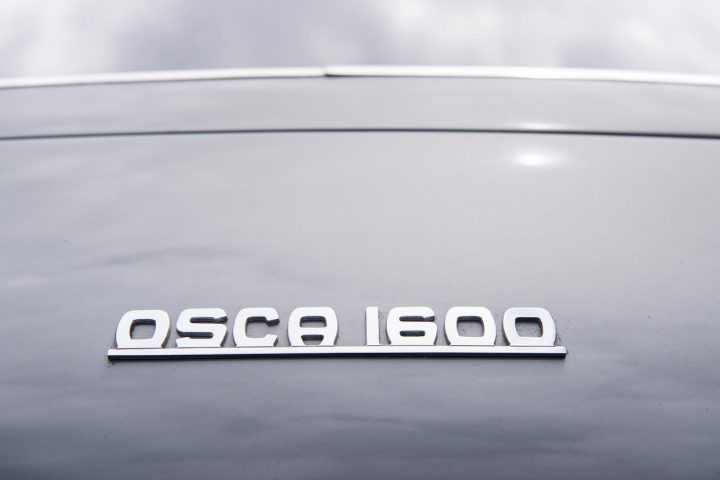 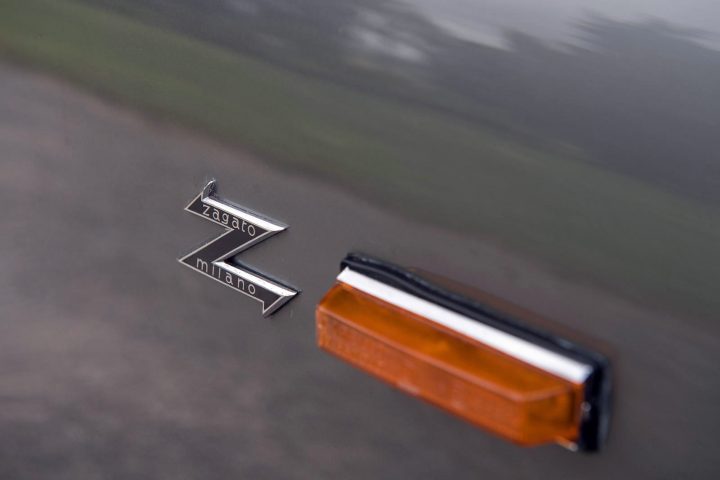 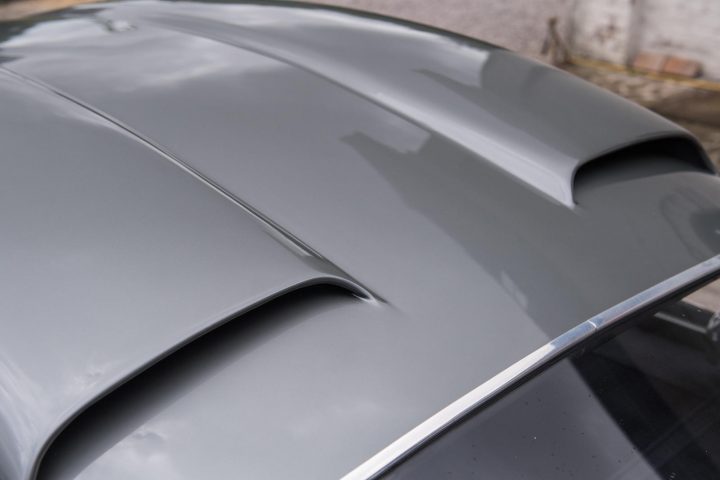 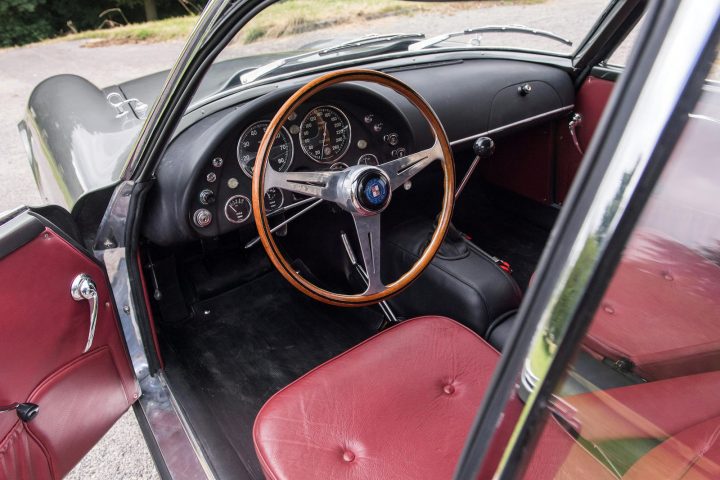 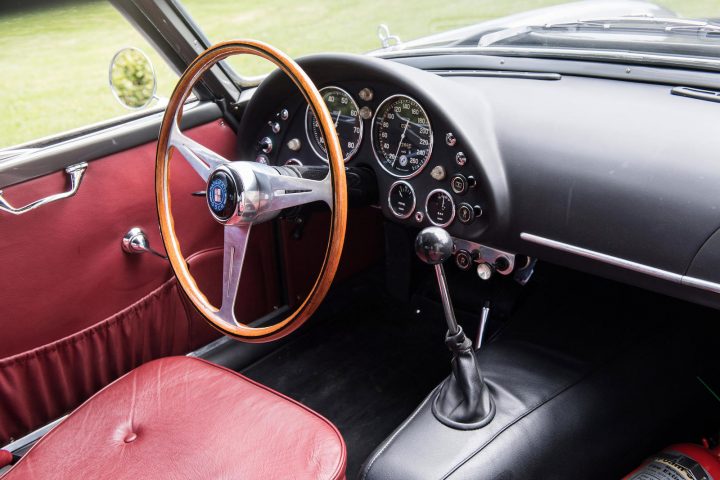 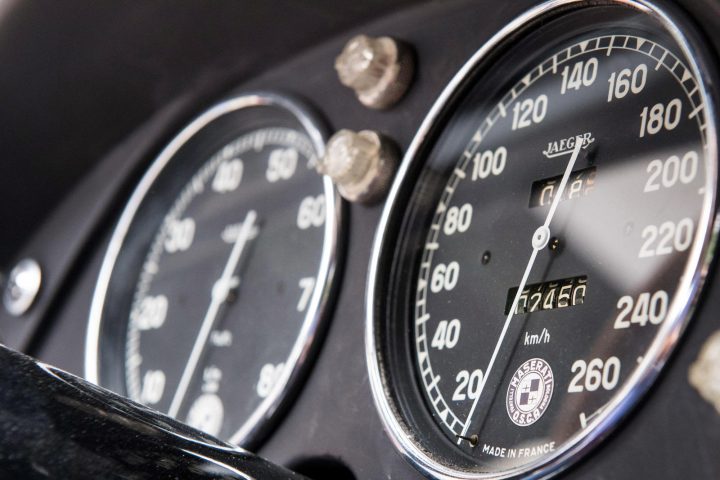 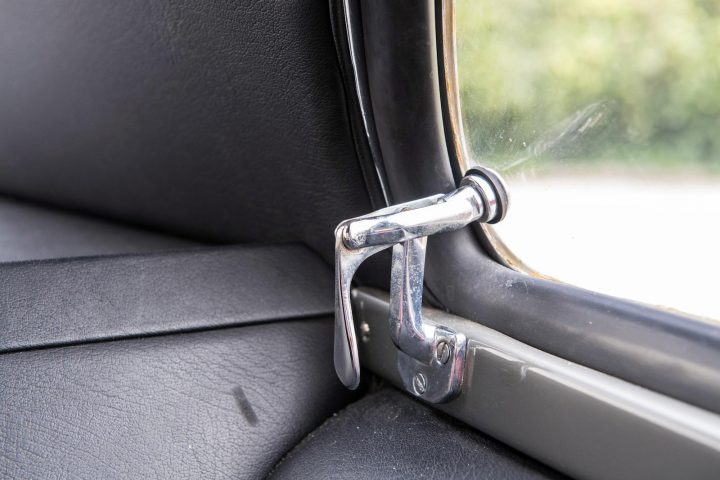 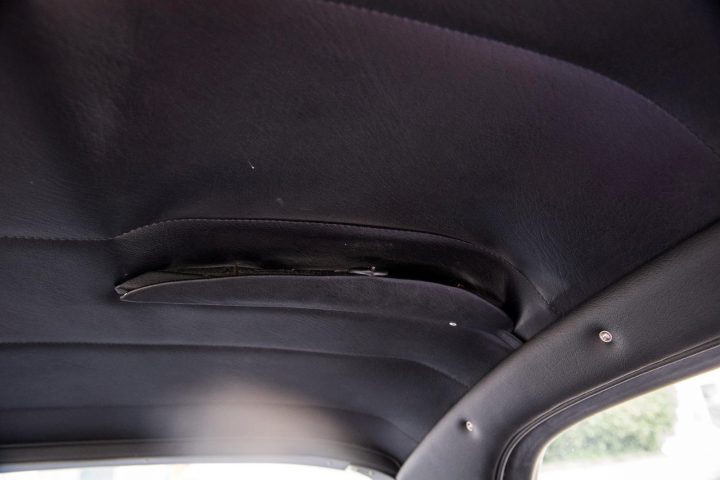 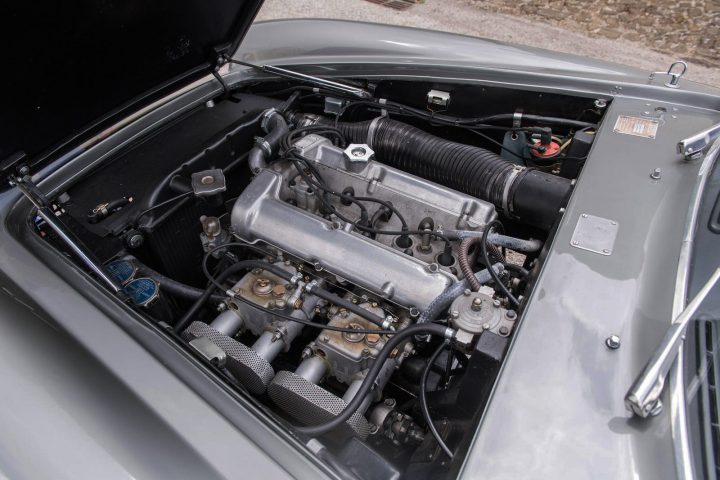 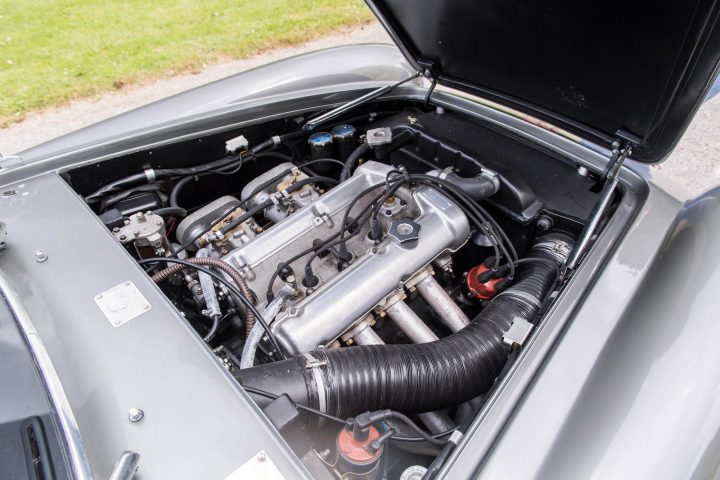 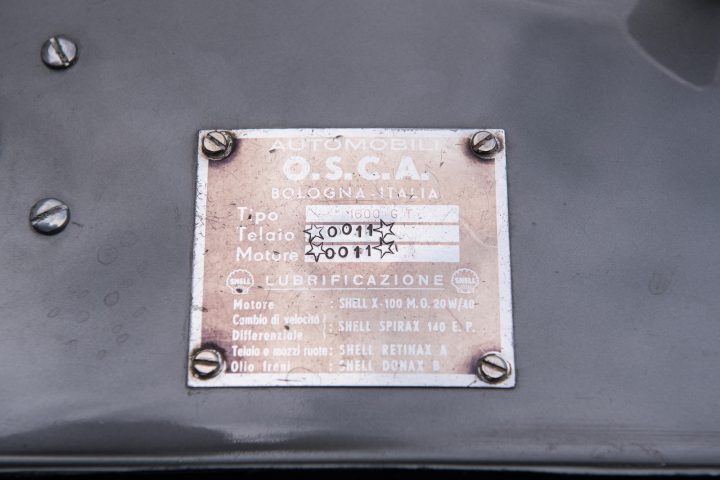