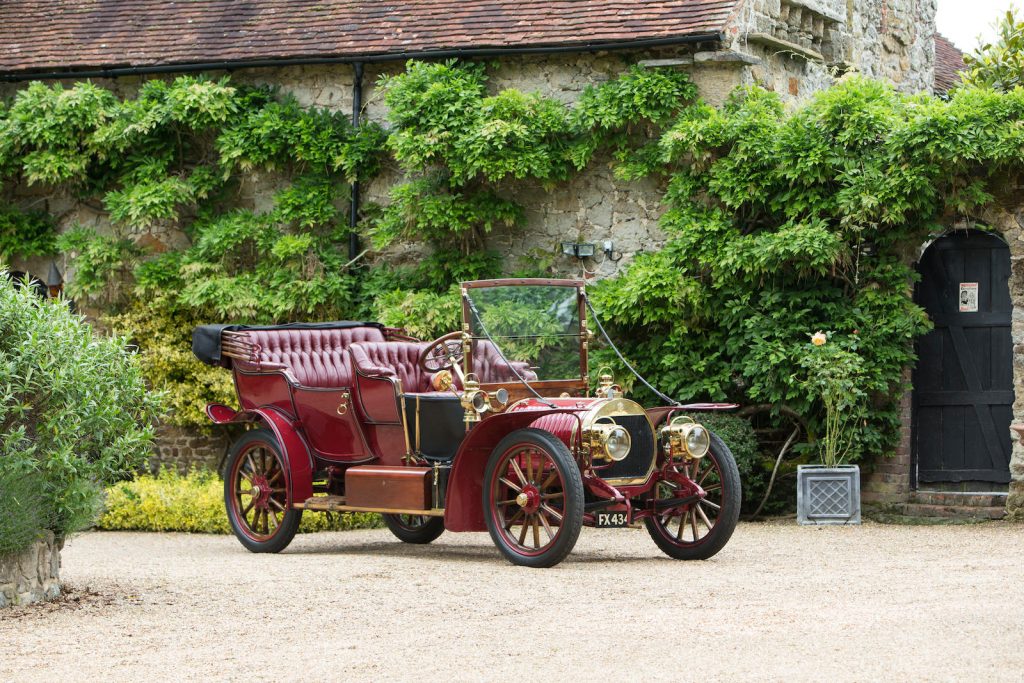 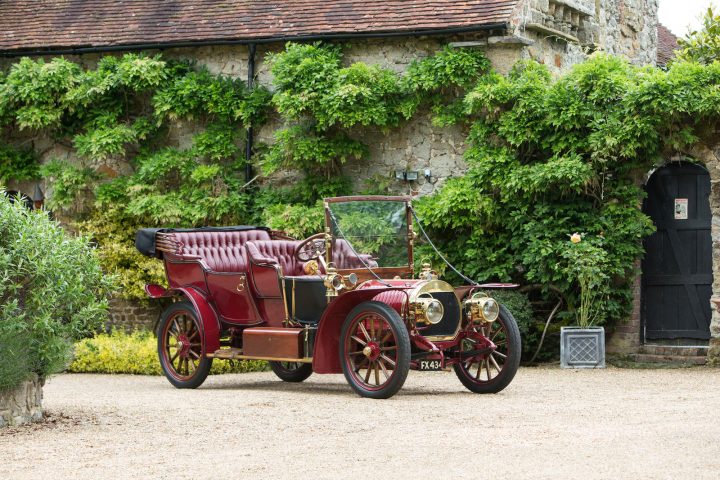 A slump in demand for the products of its Saint-Denis munitions factory prompted Hotchkiss to diversify into motor manufacture in the early 1900s. The company was already a major supplier of components to the automobile industry, and right from the start the famous ‘Hotchkiss Drive’ (by live axle and open propeller shaft) was a feature of its cars, the first of which was a brace of sidevalve ‘T-head’ fours with engines of 4.6 and 7.4 litres capacity respectively. The range expanded to encompass six-cylinder models, and although large, upmarket types continued to be catalogued, the trend towards smaller-engined cars had become firmly established by the start of WWI. Among these was the Type T, the firm’s smallest model, which was introduced in 1907 and powered by a 3,119cc sidevalve four, which drove via a four-speed gearbox. The Type T was never as popular as the firm’s larger models however, and production was relatively limited. 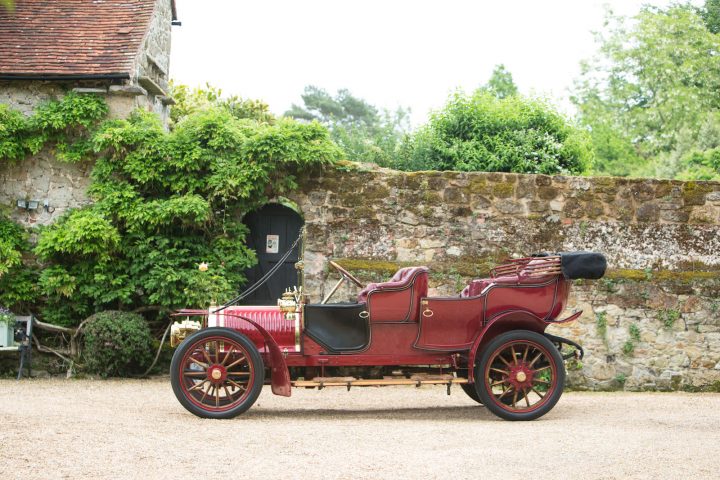 This rare and outstandingly beautiful Hotchkiss 16/20hp has the round bonnet and radiator, reminiscent of a gun barrel and reflecting the company’s origins, which characterised its products in the pre-WWI era. Discovered in a barn in France after many years of slumber, the car had survived, miraculously, in totally complete and original condition, as evidenced by photographs on file. The seven-seater ‘Roi des Belges’ body carries the plaques of G Favaud, the Hotchkiss agent for Bordeaux; coachbuilder A Descoins & Fils, also of Bordeaux; and Castagnet Transports of Préchac. Chassis number ‘1219’ is believed by the Hotchkiss Club to be the oldest surviving Hotchkiss retaining its original body, though, sadly, little is known of Descoins (the company does not feature in the Beaulieu Encyclopaedia of Coachbuilding). 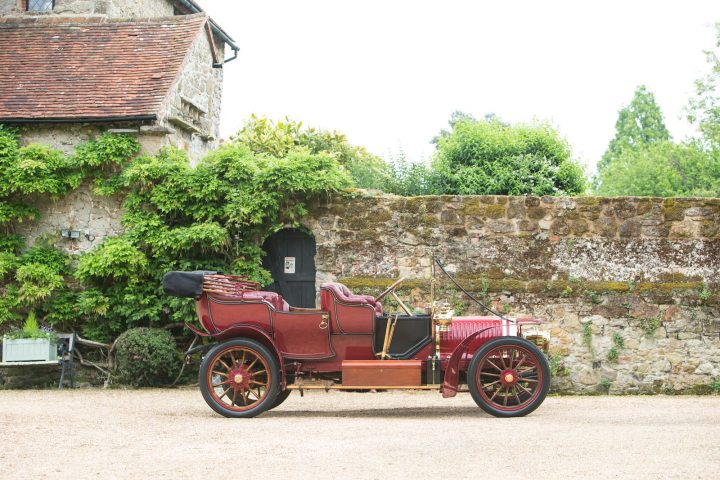 Brought to the UK, the Hotchkiss was restored to the highest standards by well-respected VCC stalwart, Tony Smallbone, with the emphasis on preservation as well as restoration. A full ‘before and during’ photographic record of the restoration process is on file. Since the restoration’s completion in 1998, the current owner, who acquired the car in 2000, has covered thousands of miles in the Hotchkiss on long-distance rallies without a single involuntary stop. 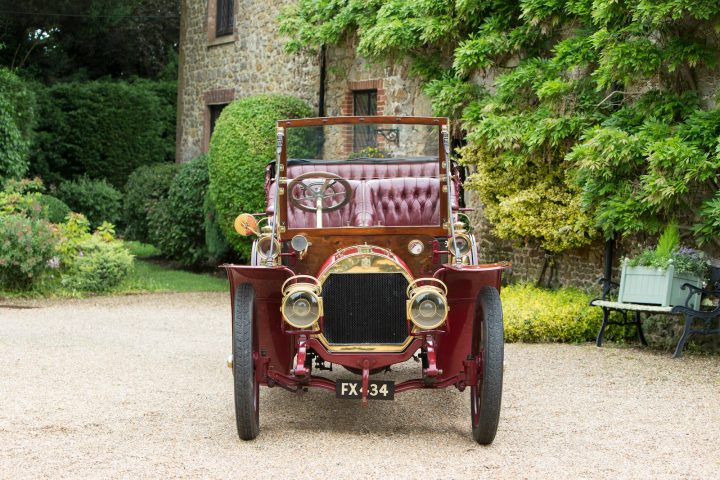 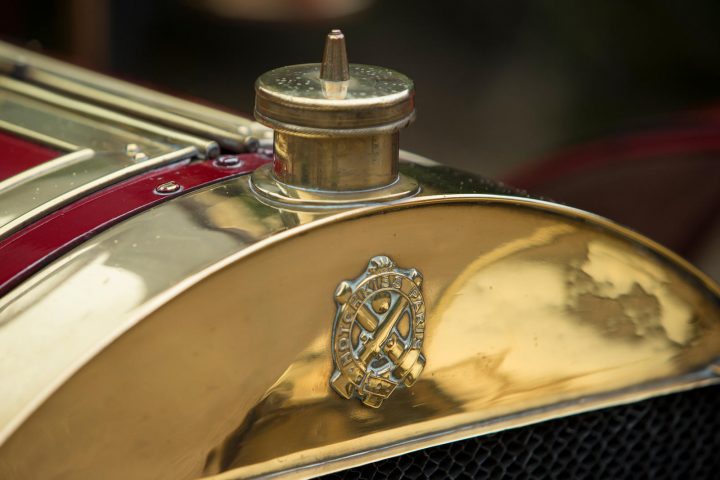 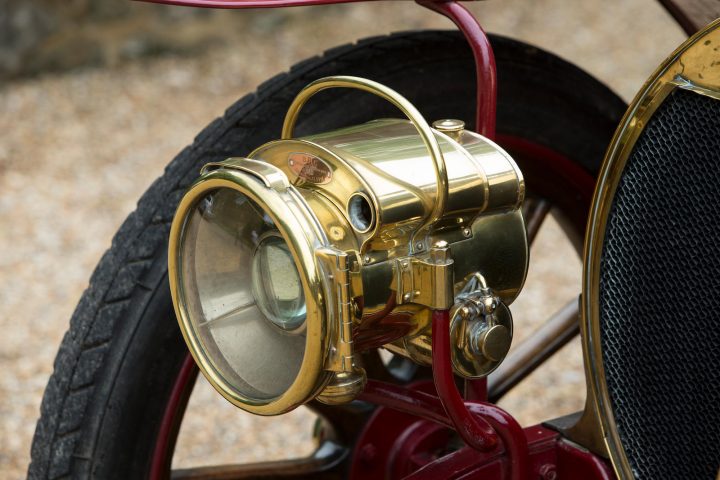 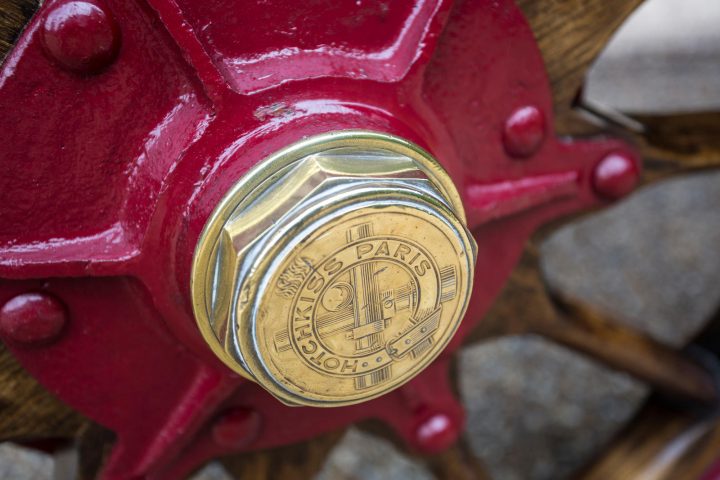 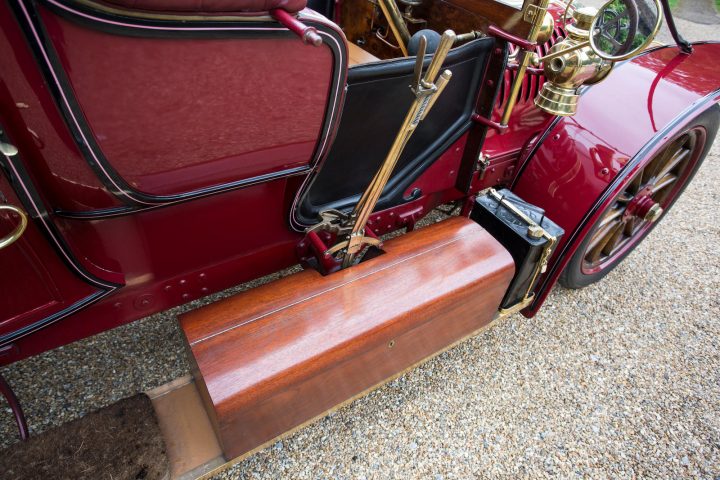 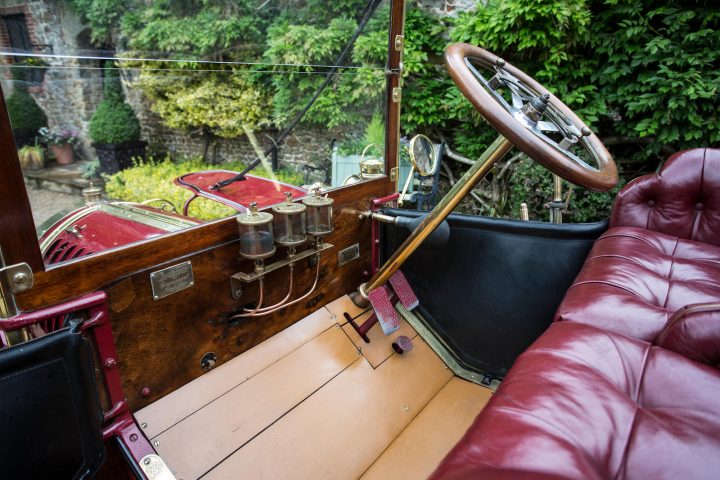 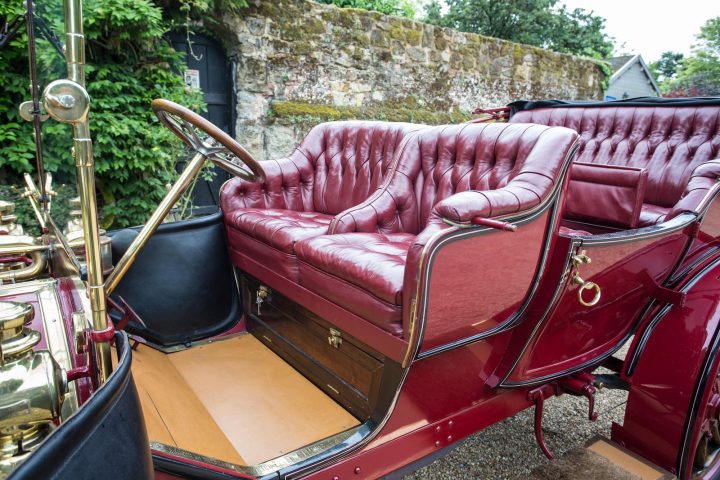 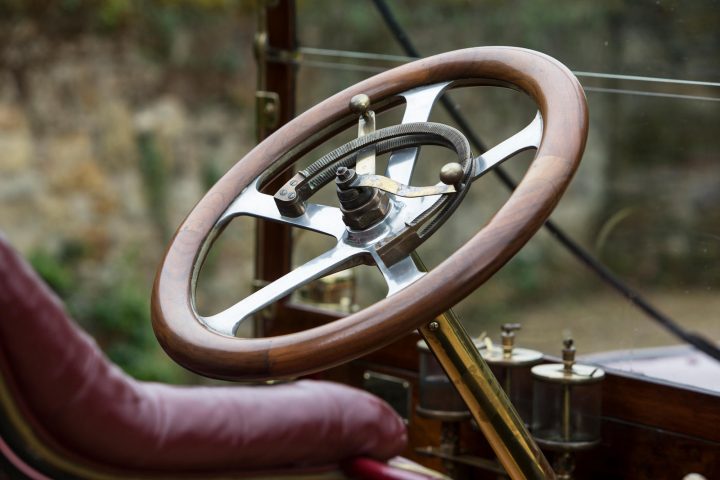 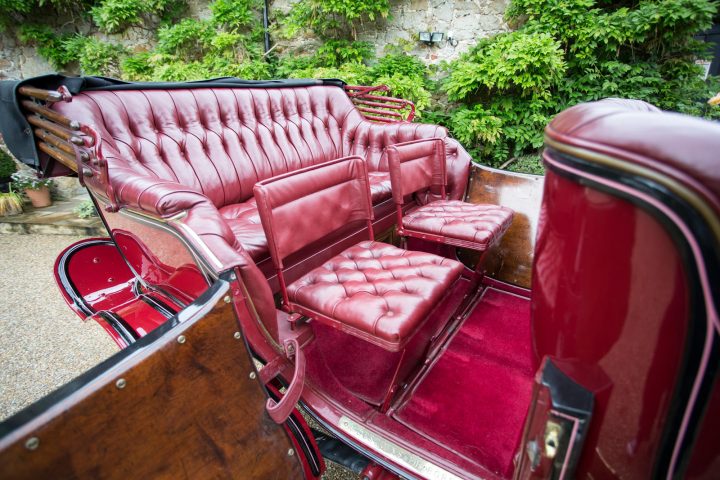 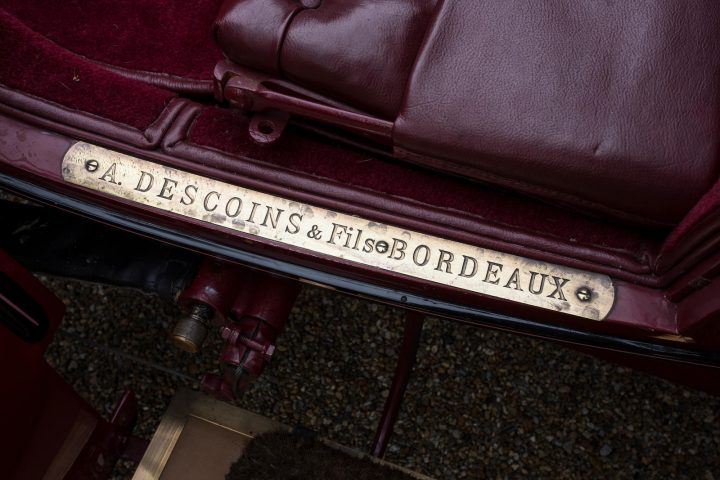 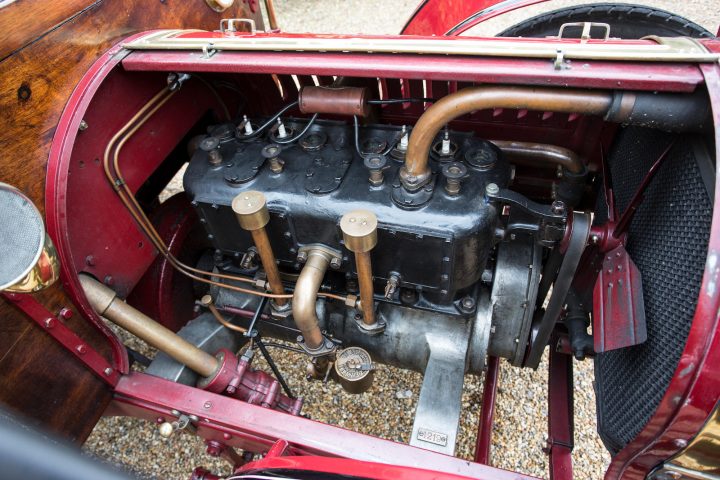 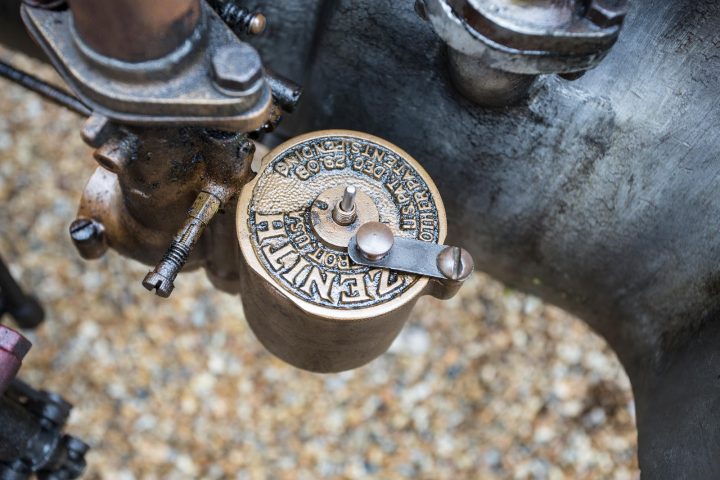 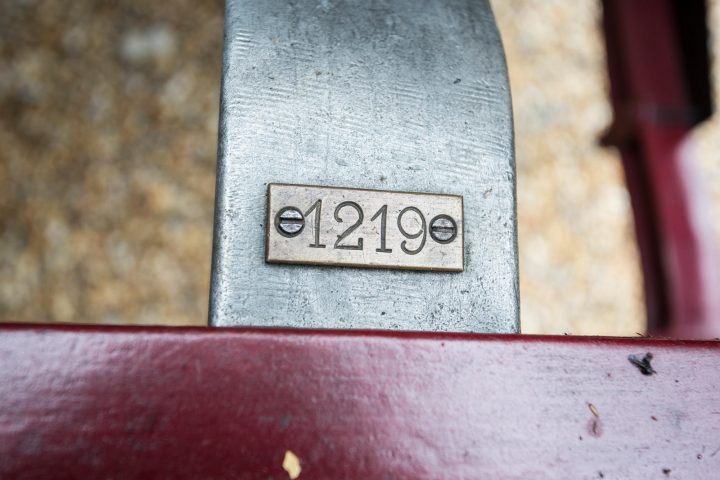 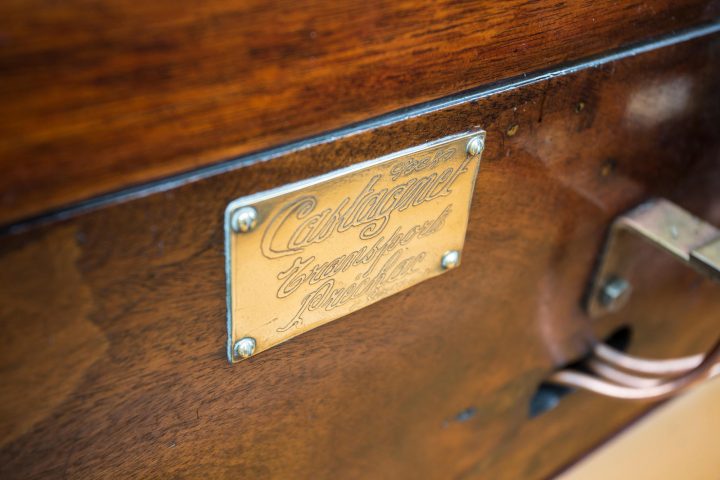 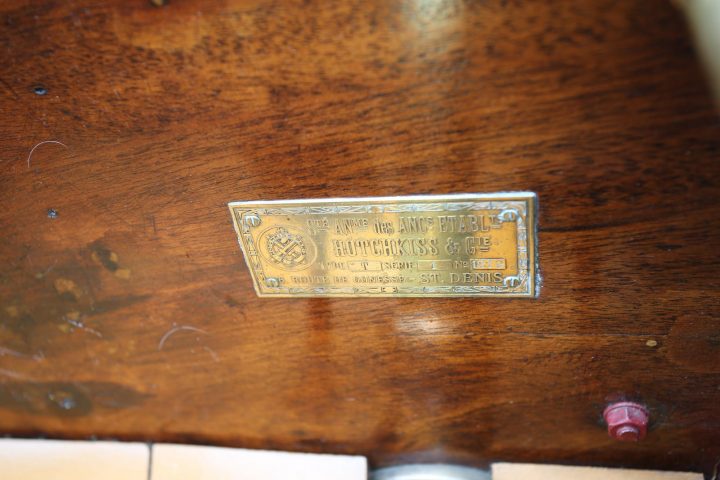