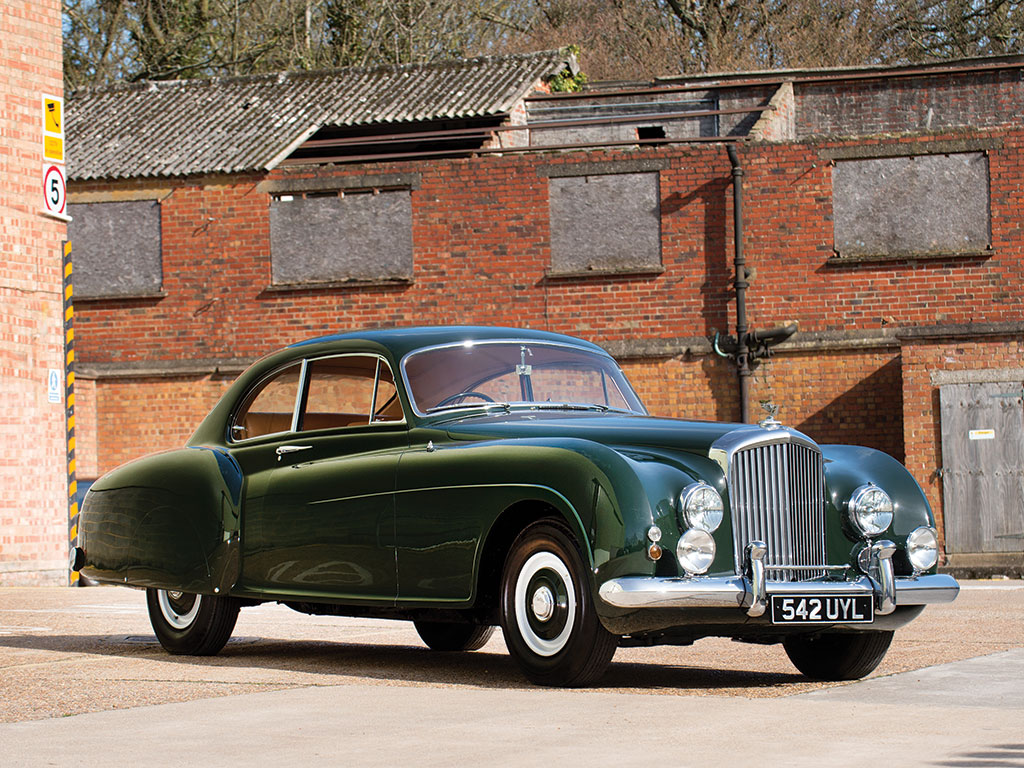 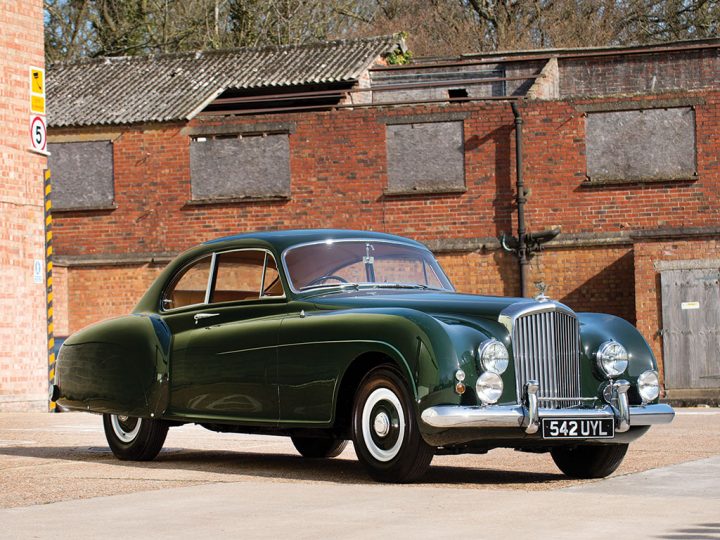 The quintessential gentleman’s touring car, many enthusiasts regard the Bentley R-Type Continental Sports Saloon as the most desirable post-war Bentley ever built, combining splendid performance with stately, yet elegant design and advanced aerodynamics. Chassis number BC20A falls into that earliest series of R-Type Continentals and is just the 19th R-Type Continental produced. Keen historians will note that although its chassis number would imply that it is the 20th car, Bentley skipped chassis number 13 for superstitious reasons—a tradition for the marque. 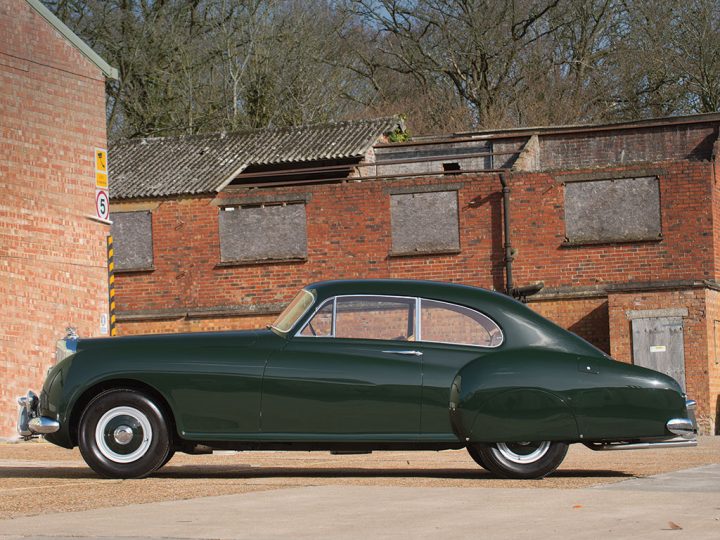 Build information sourced from the Rolls-Royce Enthusiasts’ Club highlights this particular R-Type Continental’s fascinating specifications. Further to its highly desirable full “spats” over the rear wheels and lightweight adjustable seats, the car was also special-ordered with flashing-type turn indicators with amber glasses, double-filament headlamps with convex lenses, high-frequency horns with a muting switch, a speedometer in kilometres, and two fog lamps. Heavier front shock dampers and a special steering gear were specified in an effort to improve handling, and a 17-inch high-speed engine fan and unique radiator were ordered to improve cooling. A radio was also fitted; this was included in the R-Type Continental’s standard price, but in an effort to save weight, would only be installed at the owner’s request. Finally, it was finished in the quintessentially British colours of Dark Green over Beige. 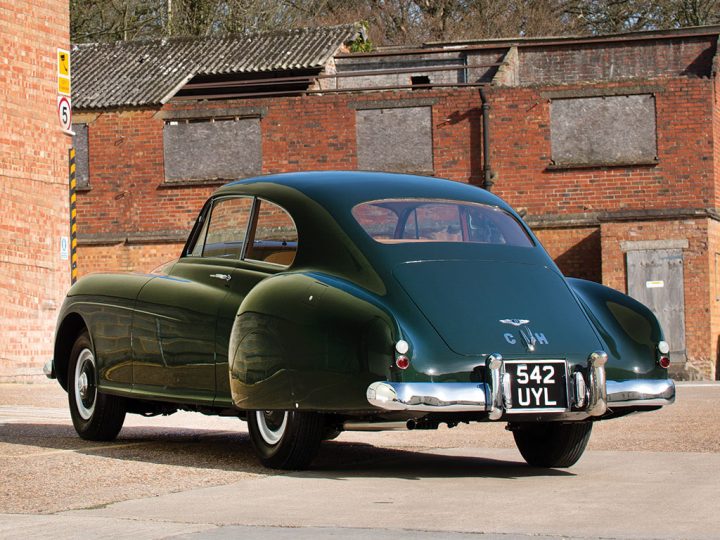 The RREC records further note that the car was shown to prospective customers and the automotive press alike at the Geneva Salon in March of 1953. This took place shortly after the car was formally delivered to Louis Schneiter Esquire, a resident of Villa “Bois-Fleuri” in Coffet, Vaud, Switzerland. The car remained in Europe until 1 January 1960, at which point it was acquired by Lamont Haggarty and exported to the United States. 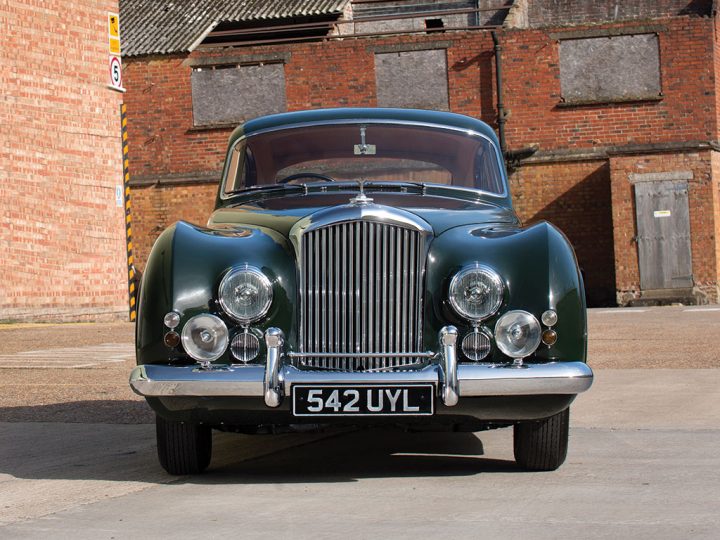 Later, BC20A was purchased by the late Anthony “Bud” Korteweg of River Edge, New Jersey. Korteweg was the founder of The Coachworks, a well-regarded Rolls-Royce and Bentley restoration facility with numerous awards in national competition to its name. Korteweg remains the only person to have won the Rolls-Royce Owners Club Best of Show award on three separate occasions. A Rolls-Royce and Bentley collector himself, it was completely restored under his ownership and was the final automobile restored for his personal use. It is believed that at this time, the car was fitted with a front bumper and rear seats from a later S-Type Bentley. 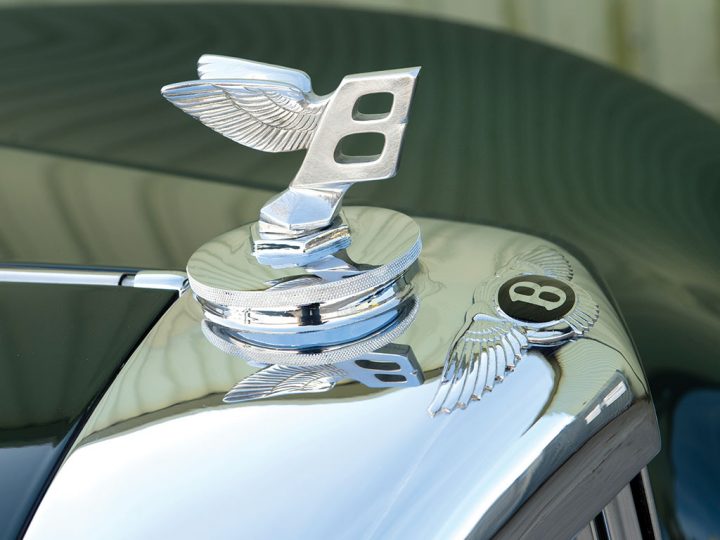 Acquired by its current custodian in 2014, the car returned to Europe where it was brought to the United Kingdom. In the fall of 2015, the car was sent to the Bentley specialists at The Chelsea Workshop in London. There, it received an extensive mechanical service to ensure it was fully prepared to be driven and enjoyed on a regular basis. Invoices on file for the service work amount to £40,000 in work and include work done to the brakes, suspension, engine, gearbox, and clutch. 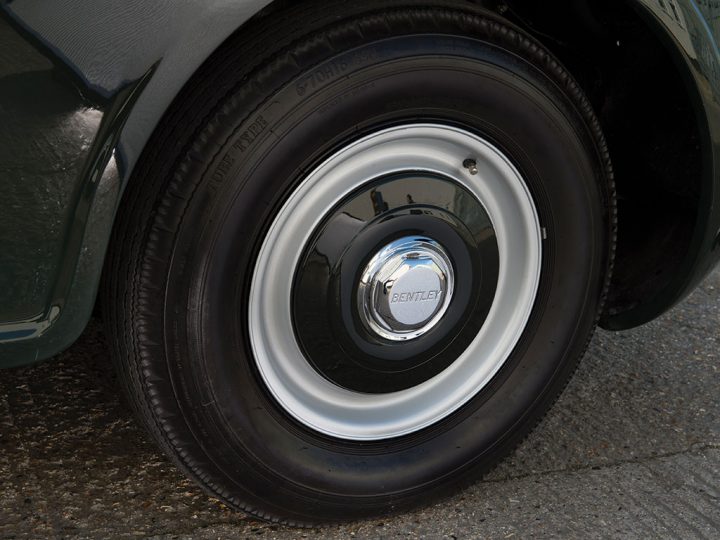 Boasting not only factory “seats and spats” from new, retaining its original engine, and having been displayed at the Geneva Motor Show by Bentley itself, this lovely R-Type Continental certainly stands proud amongst its peers. With recent mechanical service work, it would be an ideal gentleman’s tourer, just as Bentley originally intended. 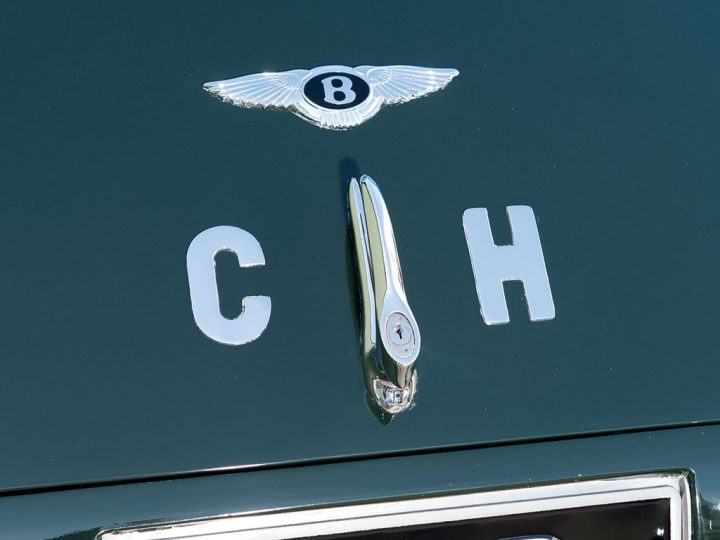 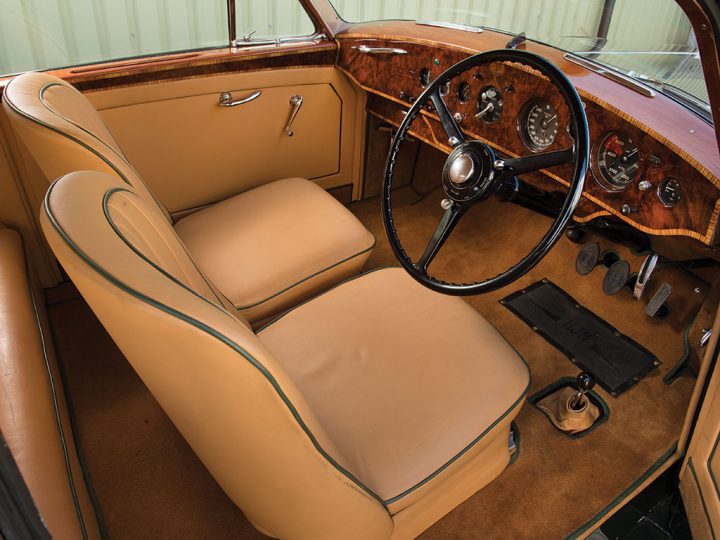 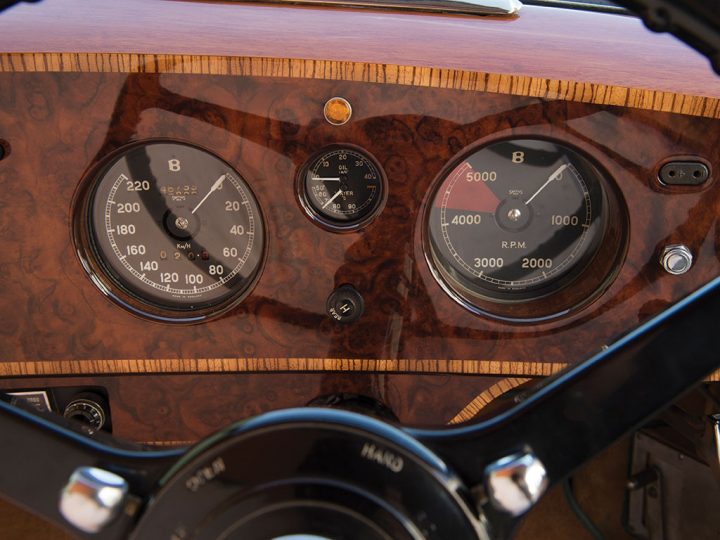 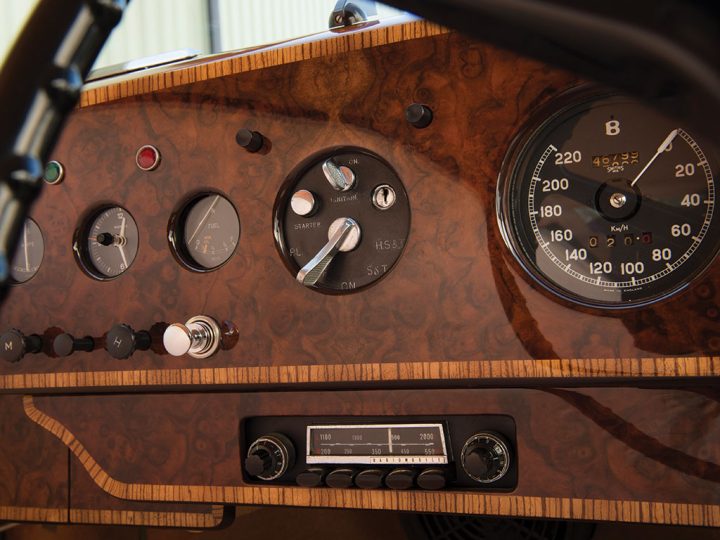 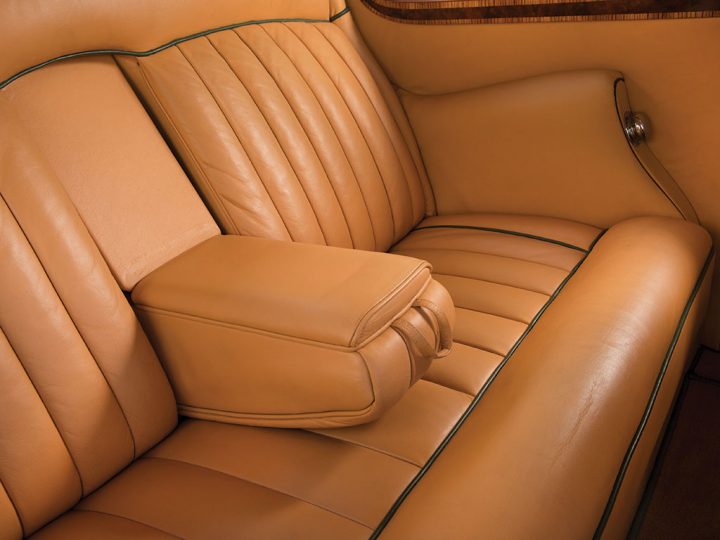 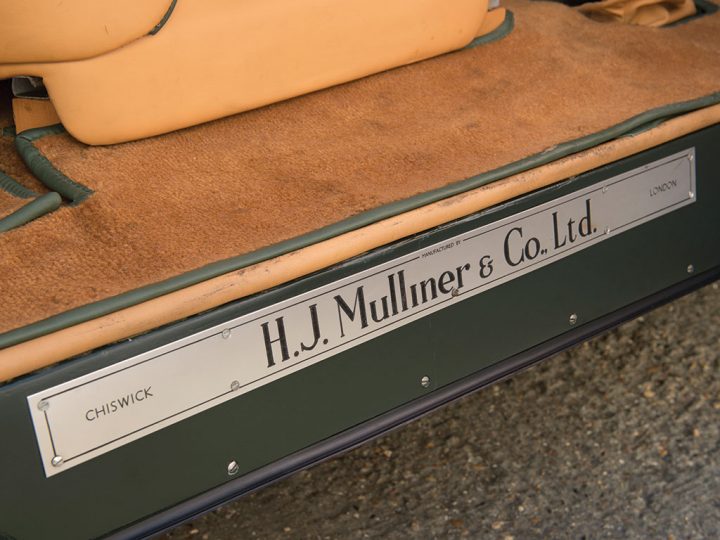 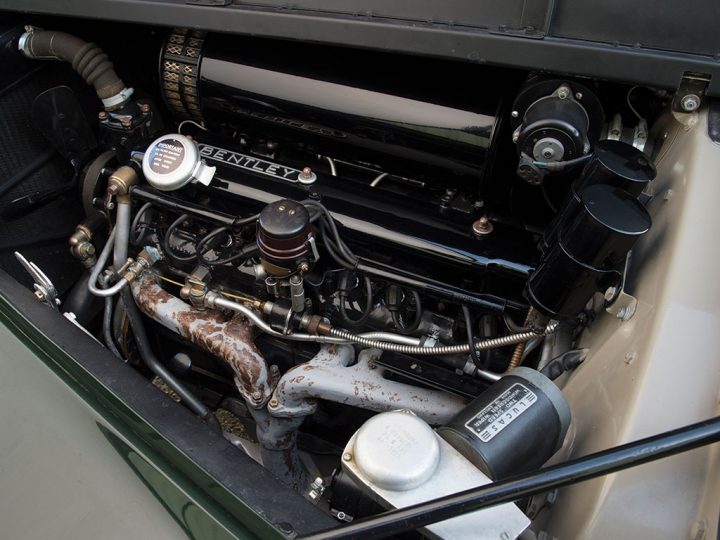 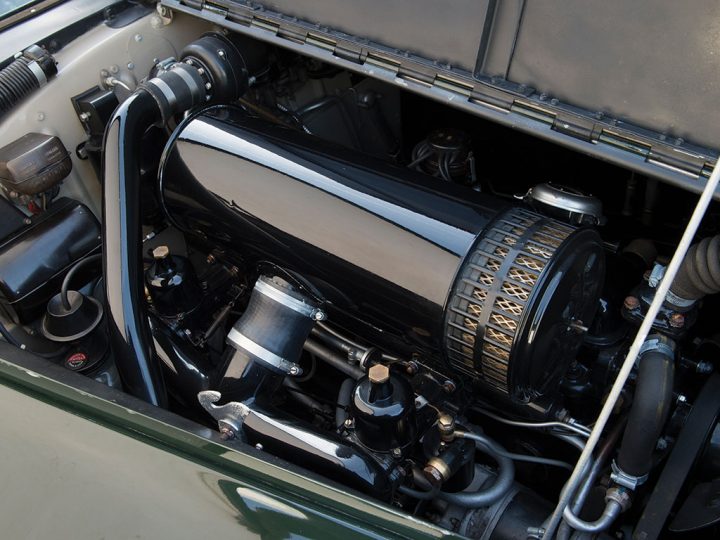 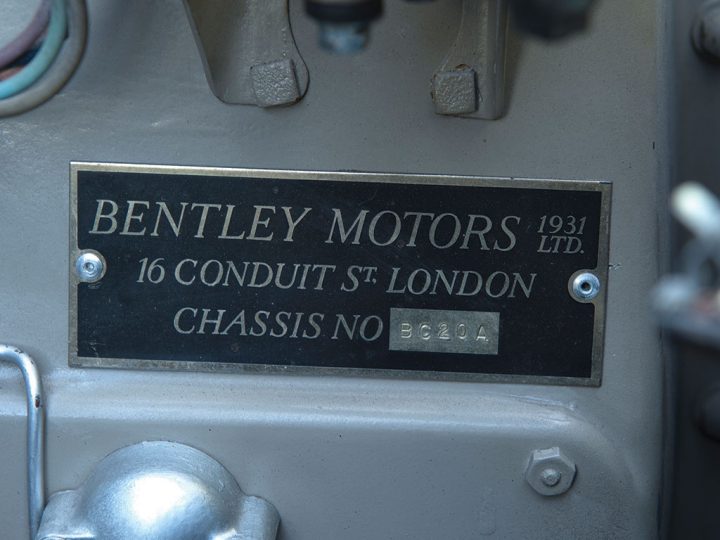 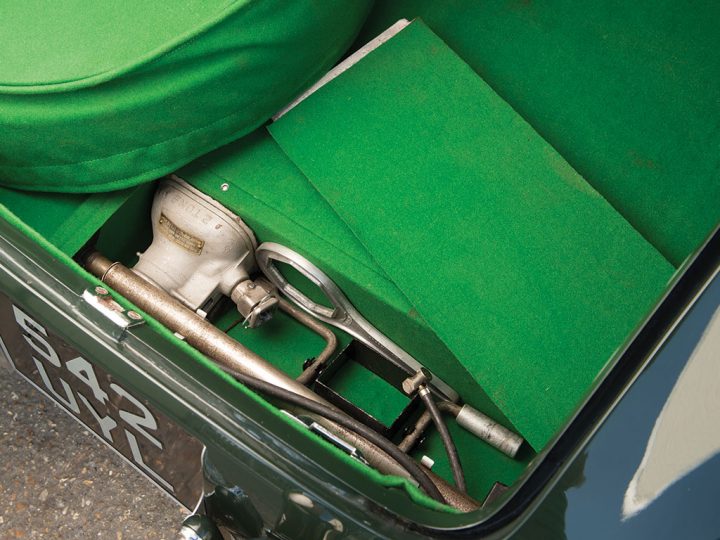