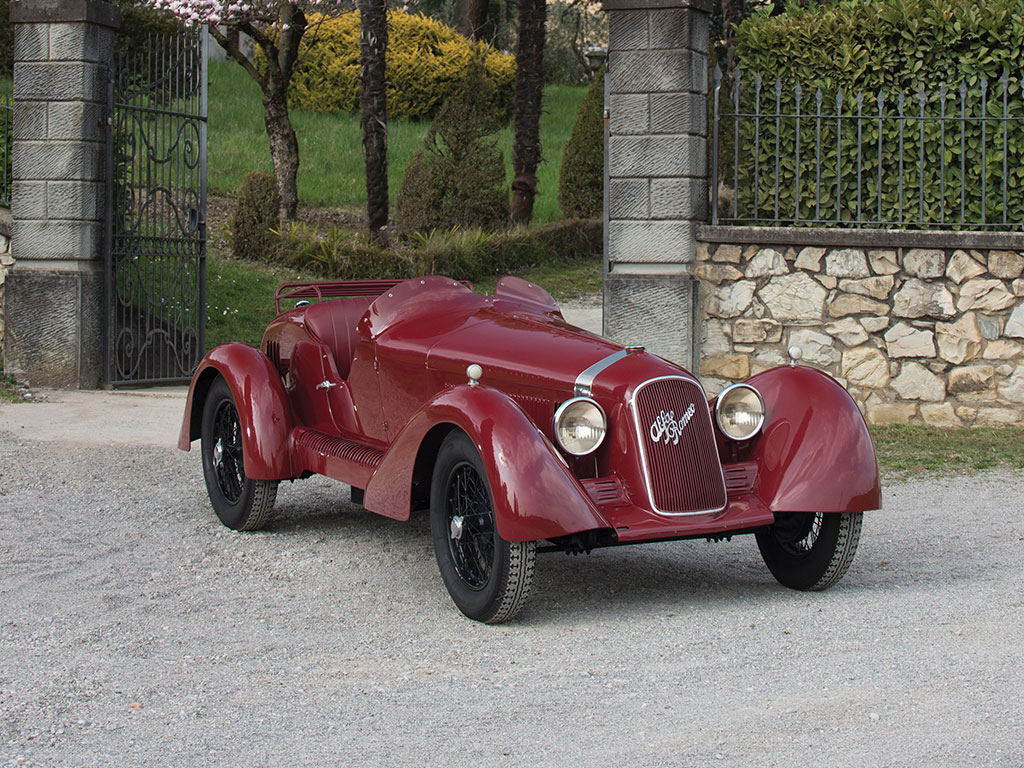 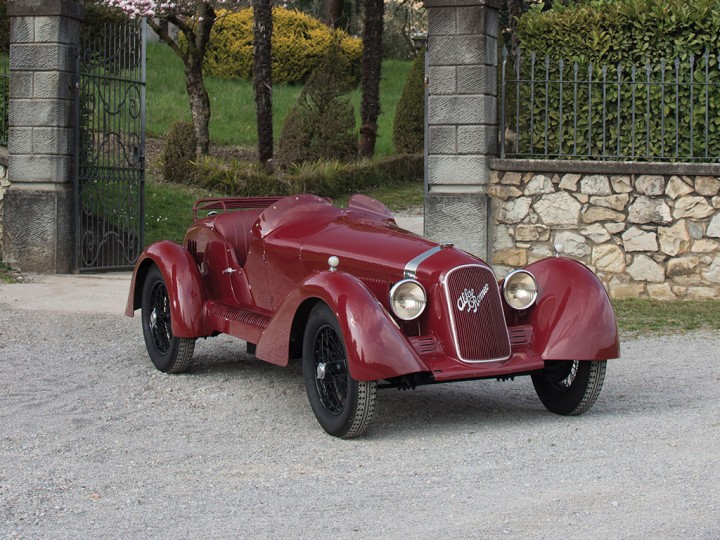 While Alfa Romeo was competing at the top of its game, one such 6C 1750 Gran Sport was slated to run a much different race. 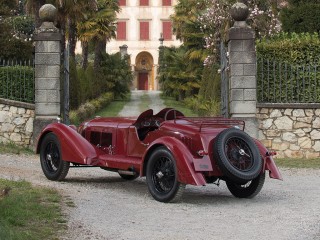 Chassis number 8513048 was sold to the Ministry of Agriculture in Rome in 1930. Professor Mario Ferraguti, Director of the Istituo di Frutticultura at Grottaferrata, with co-driver Femminini at his side, first ran this Gran Sport in the Mille Miglia of 1931 in standard form, though they failed to finish. 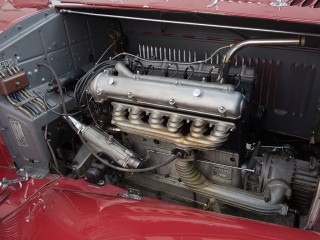 At the height of depression across Europe, still reeling from the effects of the First World War, material goods were at a premium. As such, it was often impossible for most private citizens to readily purchase gasoline. In fact, records of the time show a marked change from the use of benzina to other fuels that were not so strictly rationed. Thus, this Alfa Romeo was subsequently modified over the ensuing years to run on fuel, supplied by an apparatus known as gasogeno. 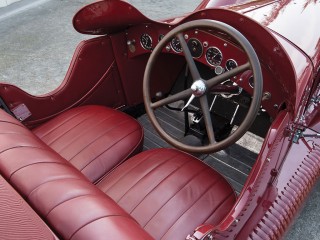 The basic process involves cooking coal or wood to generate a carbon-based gas mixture in great enough concentration to serve as an effective fuel. While gasogeno was not as energy efficient, it was proposed to serve as an alternative to the overly expensive or simply unavailable fuel source. The gasogeno conversion was also not particularly suitable for competition, as an effective conversion unit was quite large, resulting in them usually being incorporated into a large “blister” at the rear of the car or sometimes towed behind as a trailer—neither conducive to motorsport success. 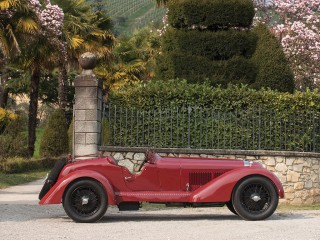 In 1933, the Societa Autogasogeni Ferraguti, Roma, again entered the now gasogeno-powered Alfa Romeo Gran Sport as a demonstration vehicle in the Mille Miglia. Professor Ferraguti piloted the Alfa along with his co-driver Augusto Agostini, a General of the Forestry Militia. They averaged 31.68 mph across the 1,000 miles, finishing well beyond the time limit required of ordinary entrants. Compare to Tazio Nuvolari, who drove the winning Alfa Romeo 8C 2300 at an average speed of 67.85 mph! With its modest power, the Alfa is said to have taken three attempts to ascend one of the hills between Perugia and Gubbio. Regardless, it must certainly have been considered a success to have even finished the gruelling 1,000-mile challenge. 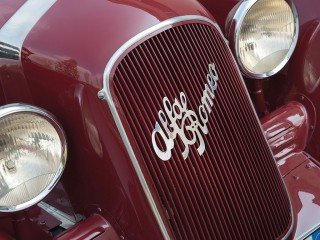 The 1936 Mille Miglia was complicated by deteriorating international conditions. Race organizers set up special classes for cars powered by alternative fuels, including (but not limited to) gasogeni. That, year a total of six gasogeno-powered cars entered: four Fiats, an Itala, and again the Ferraguti Alfa, this time with co-driver Vacchini. Unfortunately, they did not finish the race; of the six alternatively powered cars, only one of the Fiats completed the 1,000-mile journey, again reflecting modest performance with an average speed of 31.06 mph. 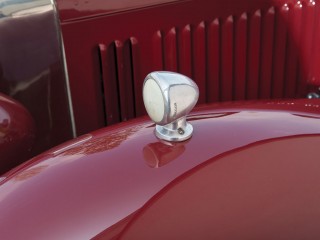 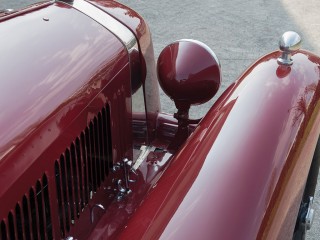 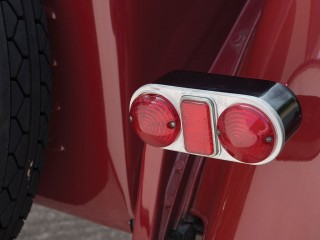 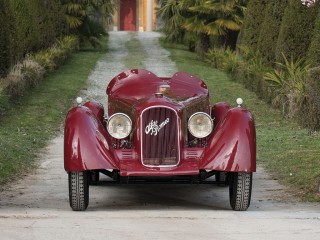 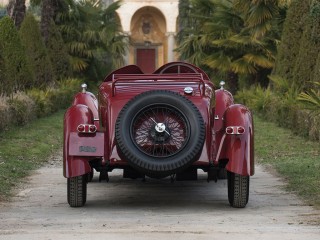 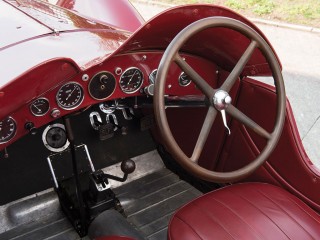 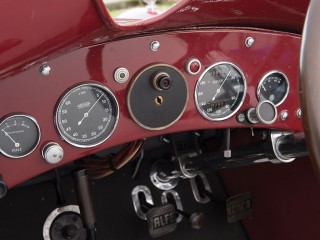 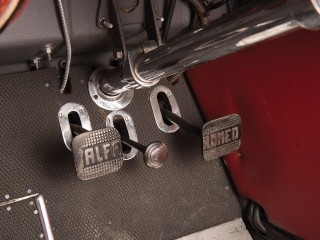 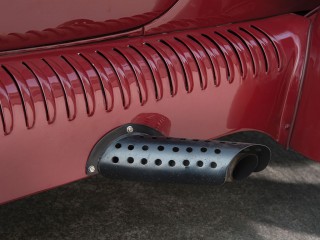 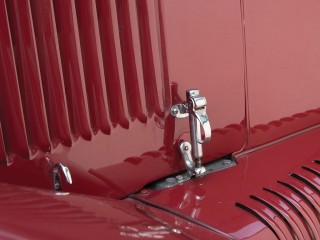 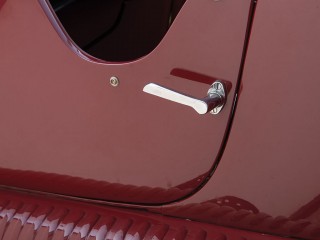 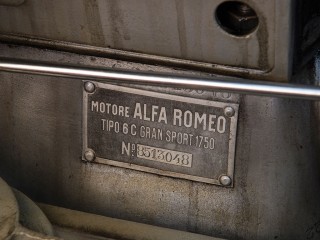 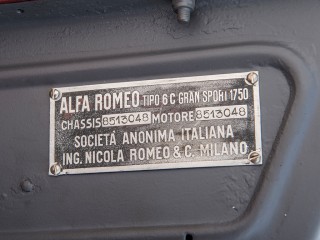 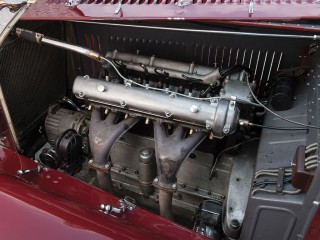