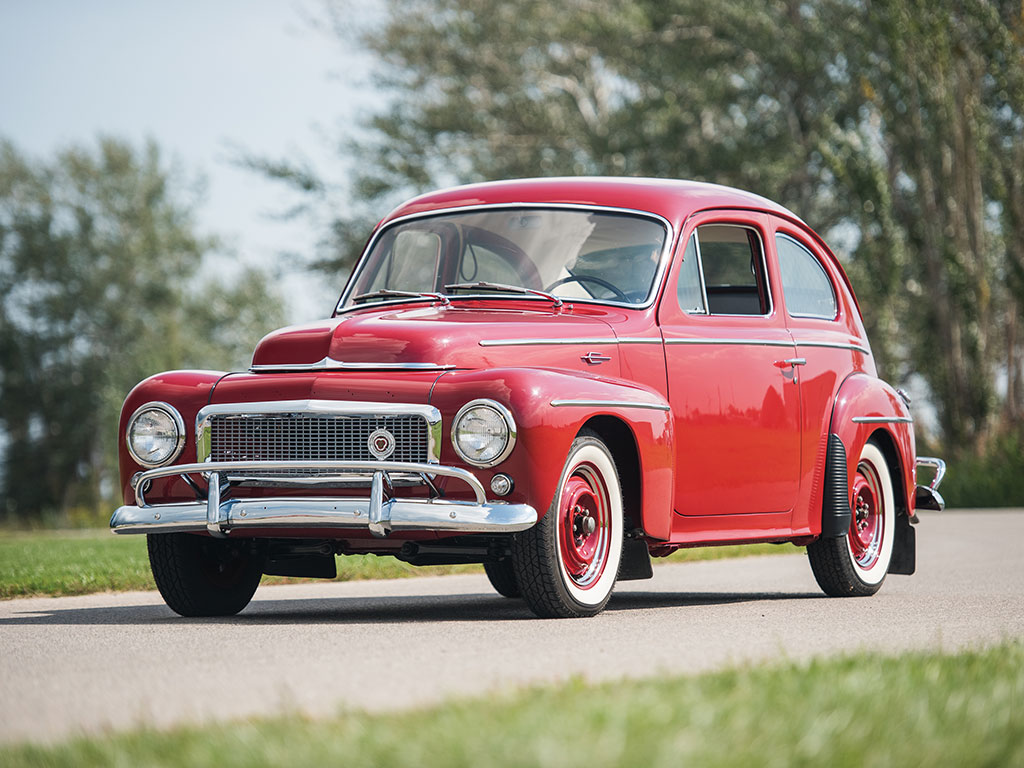 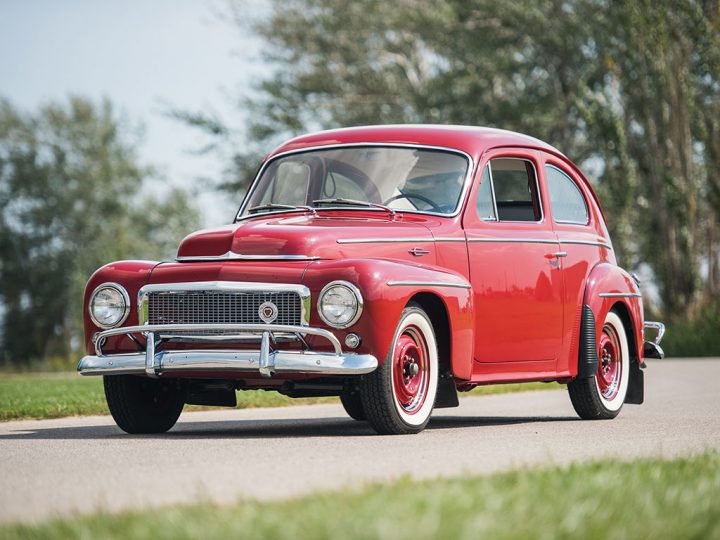 The PV was Volvo’s first unitary body design, as well as the first four-cylinder engined automobile in nearly 20 years. The original PV 444s came with an overhead valve, 1.4-liter engine. The engine displacement was increased to 1.6 liters by the 1957 model year and was available in both single downdraft and twin side-draft carburetor versions. The combination of both performance and durability won over numerous rally drivers of the period. 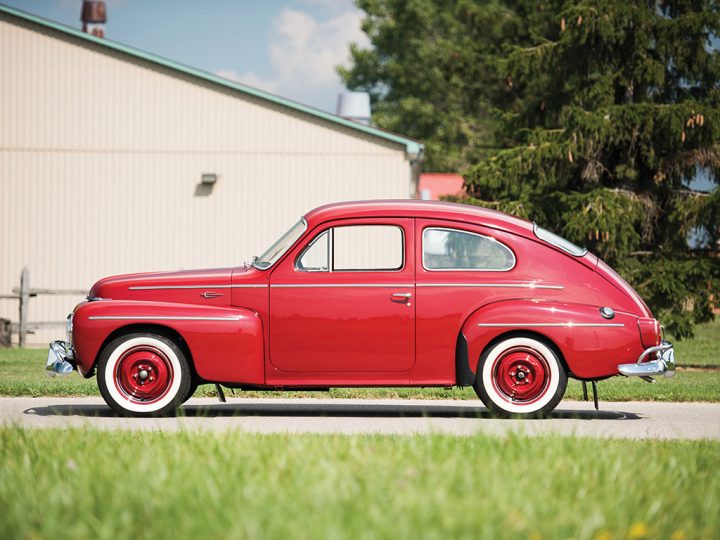 In August 1958, the PV 544, a more modern version of the PV 444, was introduced. The changes were the most extensive since the PV 444 had been presented in 1944. The body was given a larger, convex windscreen together with a larger rear window to improve visibility. The interior featured a new dashboard with a padded upper half to improve interior safety. The speedometer was of “thermometer” type with a red strip that displayed the speed. The rear seat was re-designed for improved passenger comfort and to provide space for an additional person. 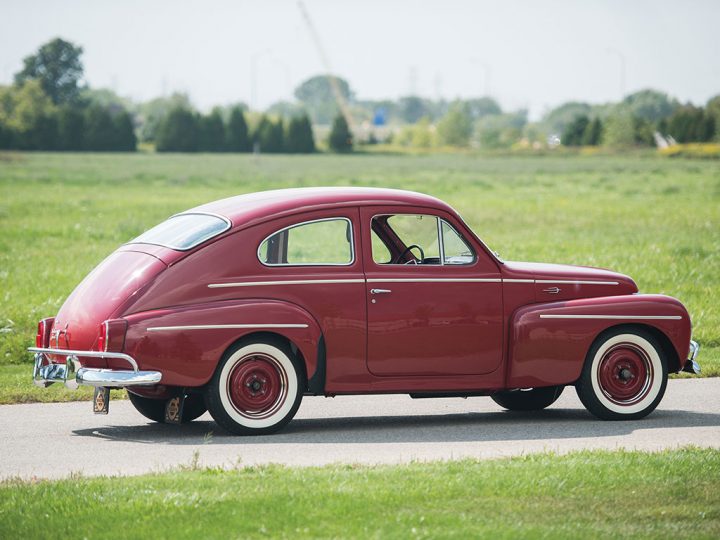 The 544A, produced from August 1950 to August 1960, was manufactured in four versions for its domestic Swedish market, the Standard, Special II (the most luxurious), Special I, and the Sport, which was obviously the sportiest model. Both the Special and the Sport had four-speed transmission, while the Sport came with a B16B engine. In the United States, the Sport, model 54408, was also fitted with the B16B engine, twin side-draft carburetors, and the four-speed transmission. 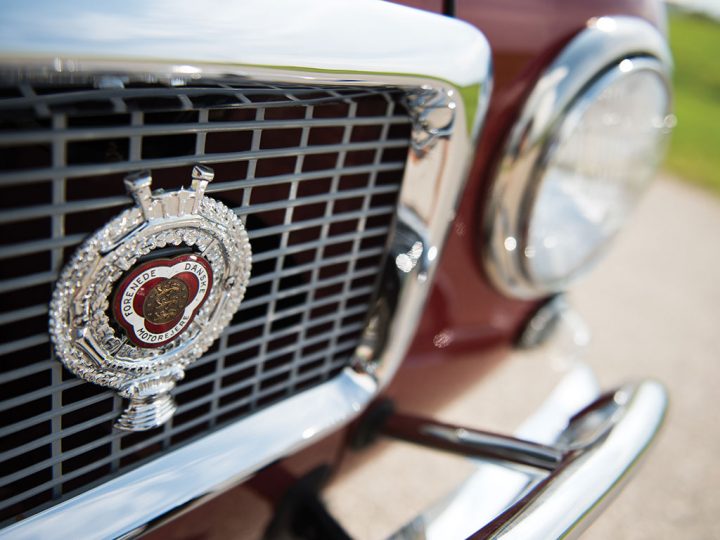 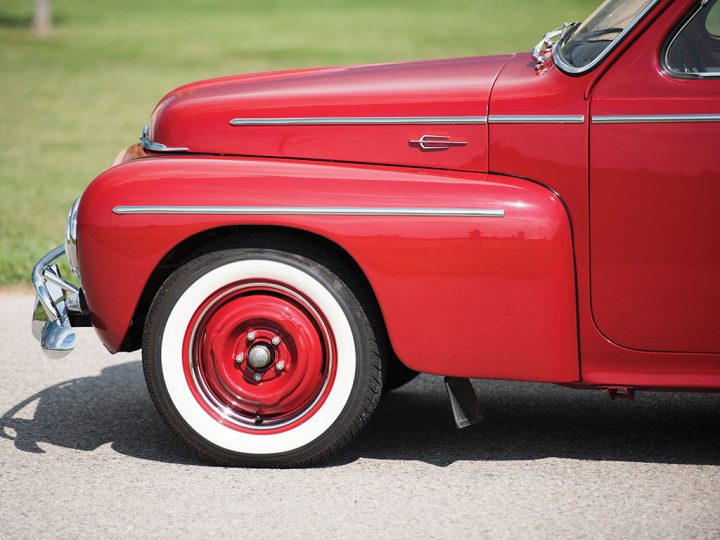 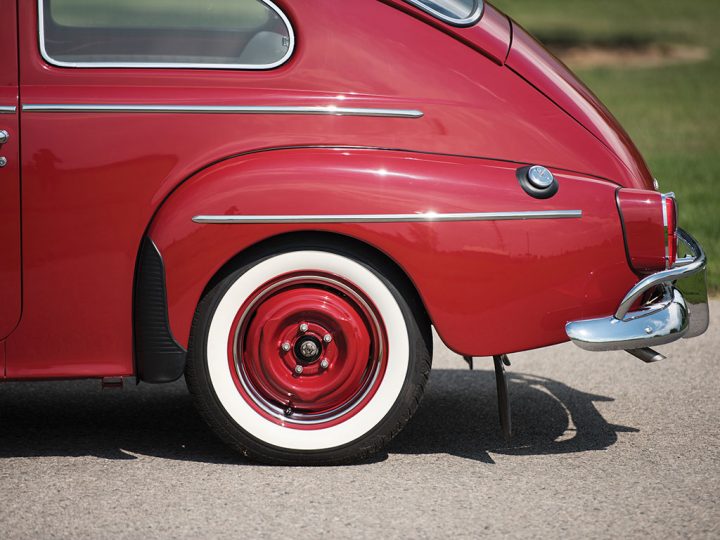 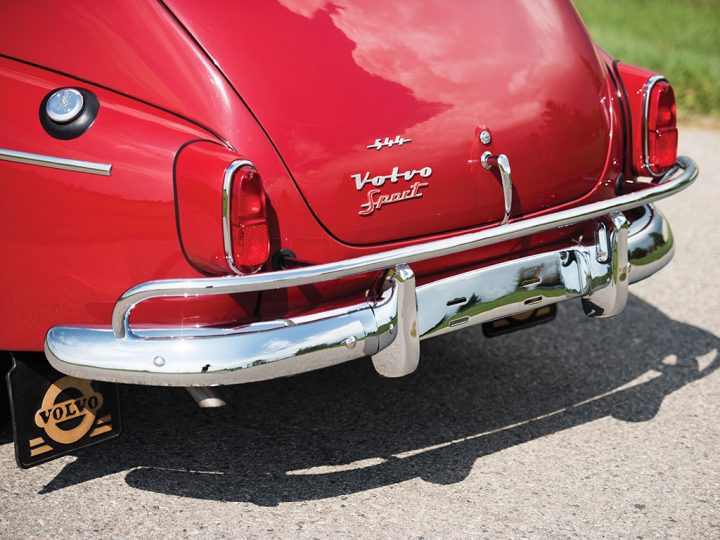 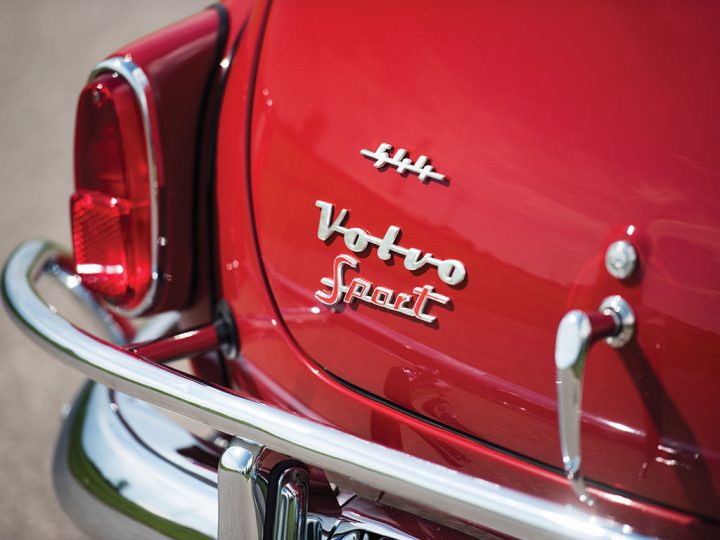 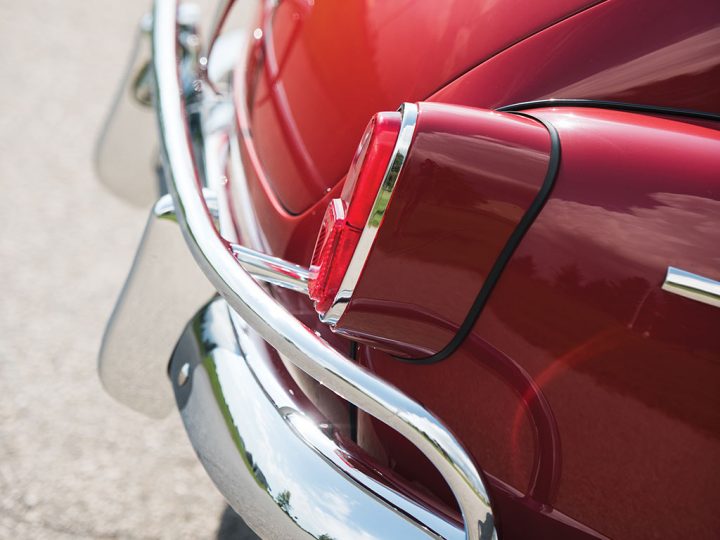 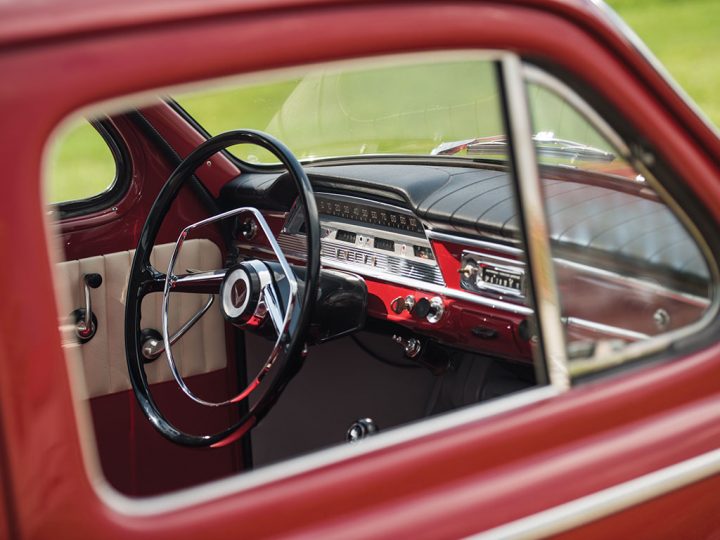 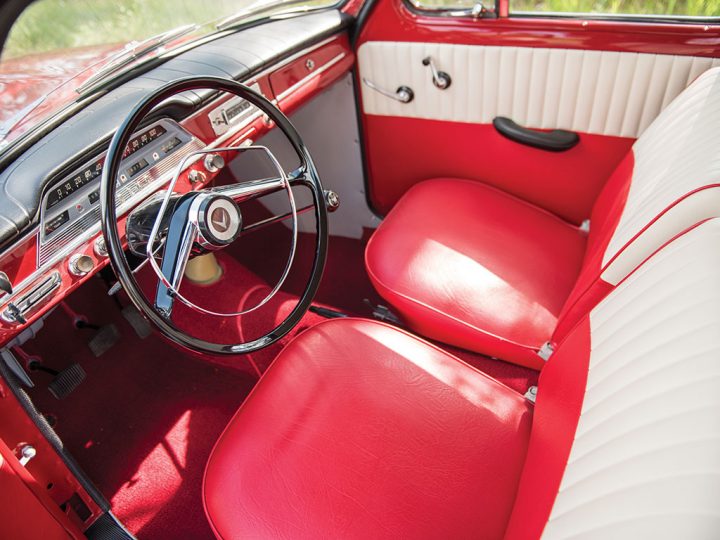 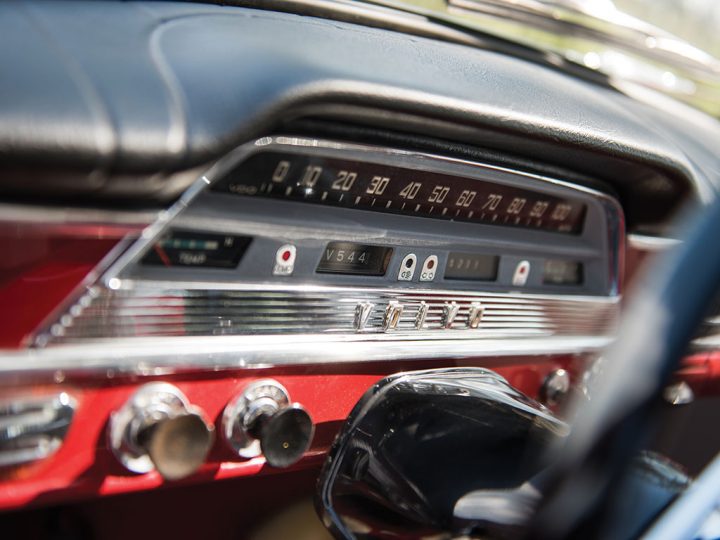 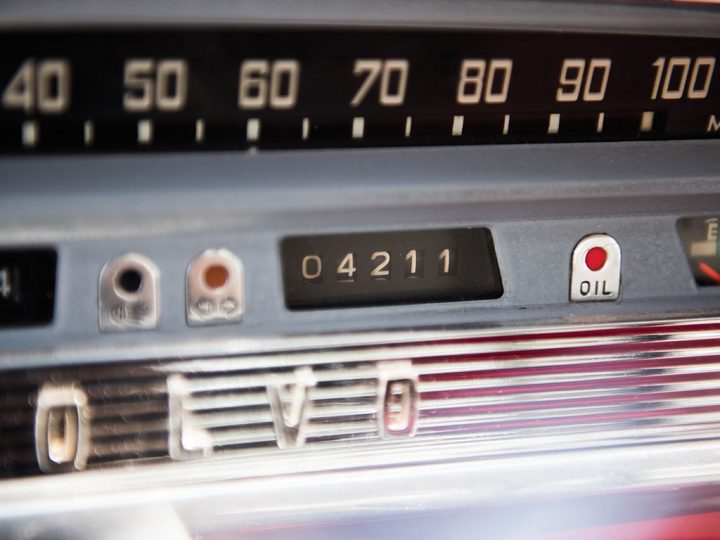 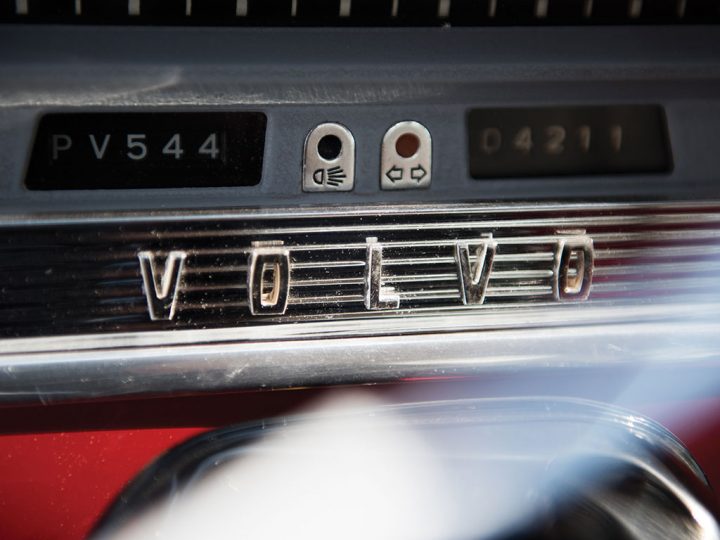 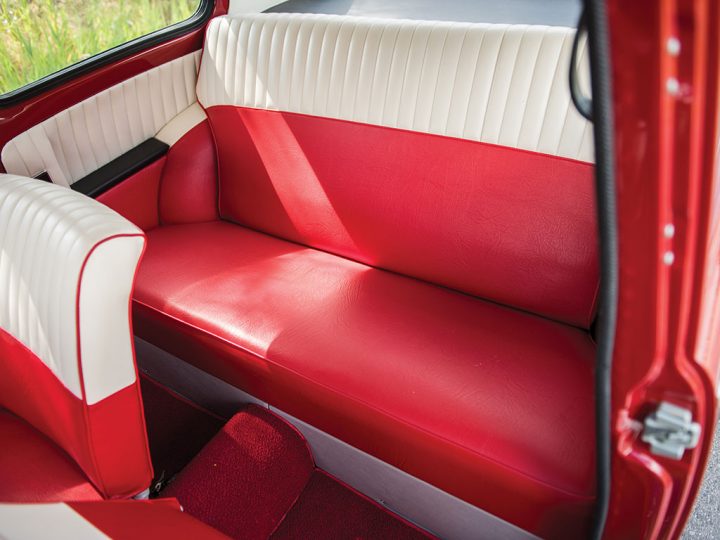 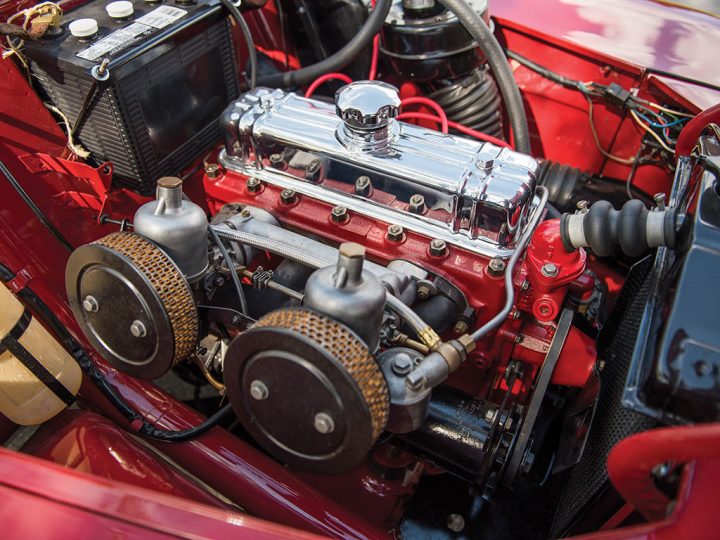 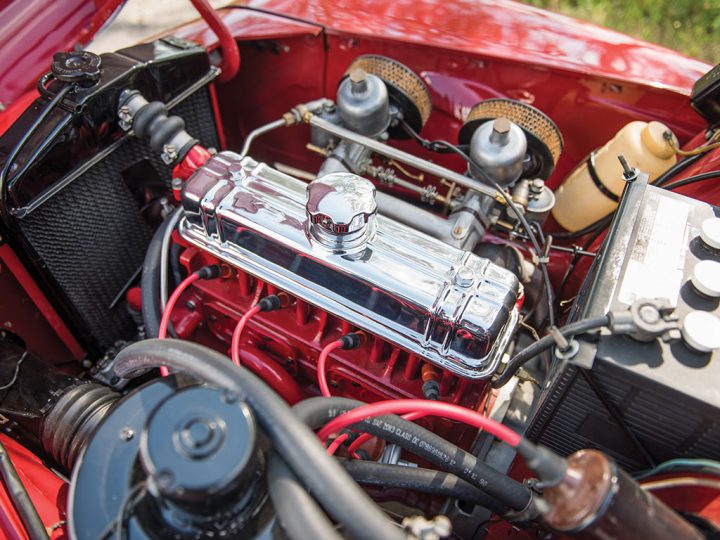 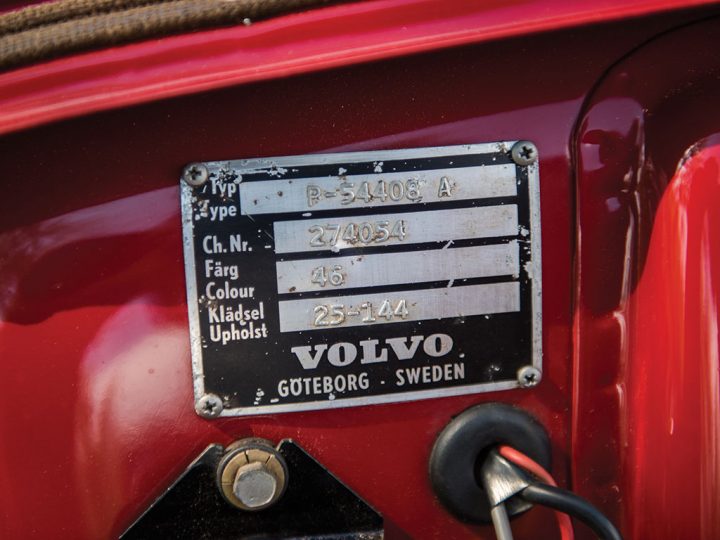