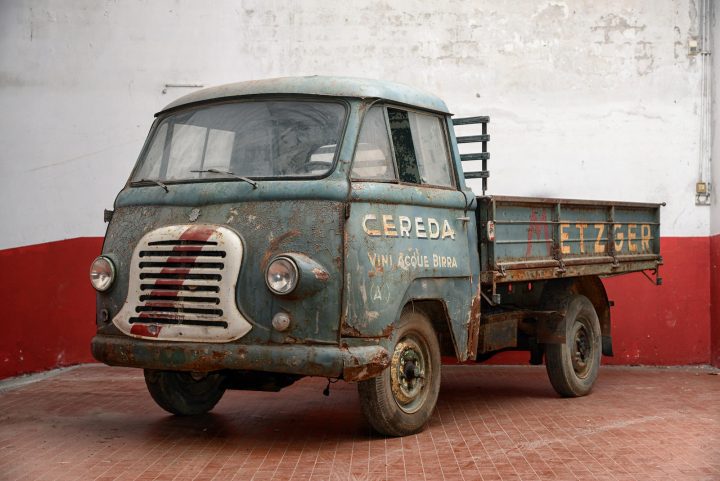 Unlikely as it may seem, this charming light commercial vehicle was manufactured by the legendary MV Agusta. Although best known for its large-capacity four-cylinder four-strokes, MV Agusta built lightweight motorcycles throughout its manufacturing career and in its early days listed small two-strokes and even a scooter. The company even adapted one of its motorcycles to serve as a three-wheeled delivery truck – a motocarro – the first of these lightweight commercials appearing in 1954. 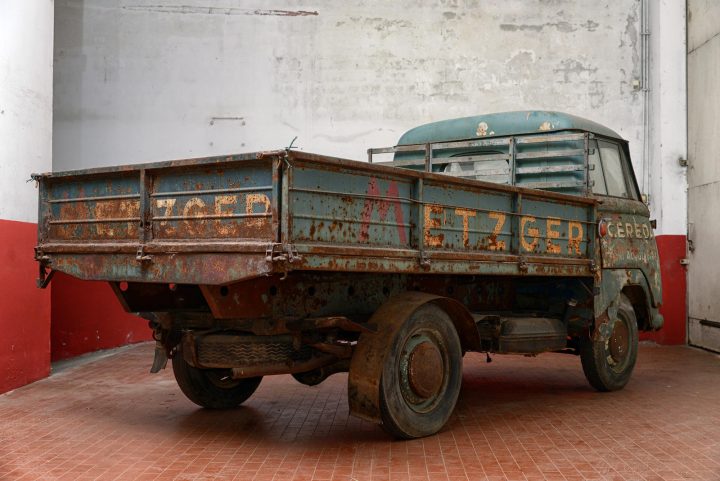 Four-wheeled autocarro commercials followed. These were powered by a variety of MV-built engines, the largest of which was a 1,079cc twin-cylinder diesel. Producing 27bhp, the latter powered the 1100 D2 model, which arrived in 1957 and lasted in production into the early 1960s. Why MV bothered with this market is a mystery, as there was never any chance of them competing successfully with FIAT. It is estimated that only some 2,000 1100 D2s were made, of which very few survive. 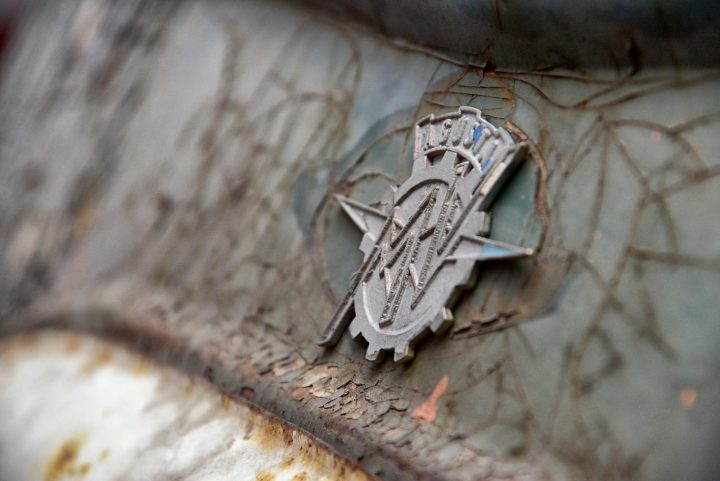 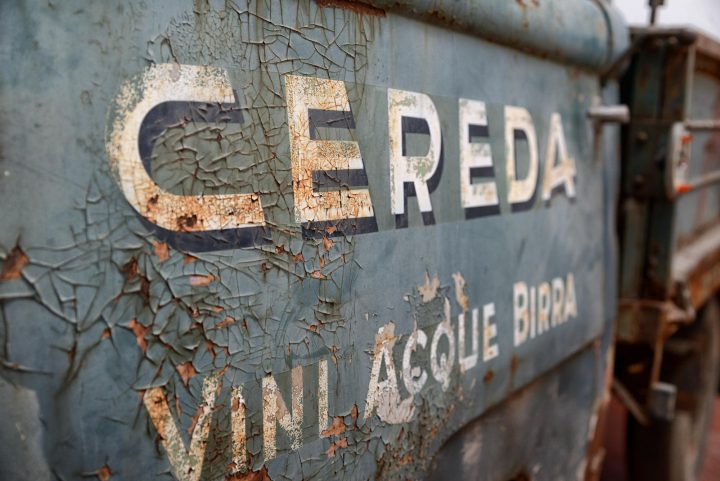 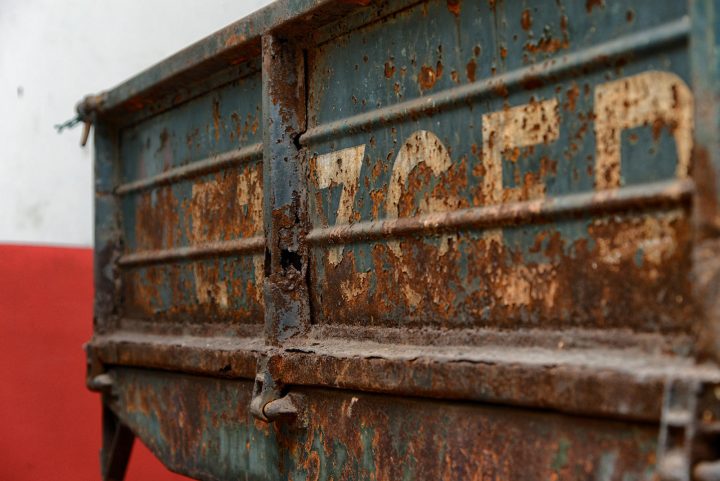 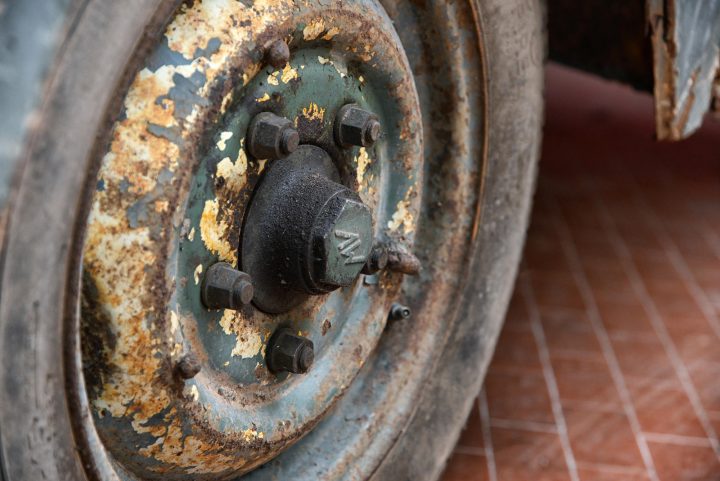 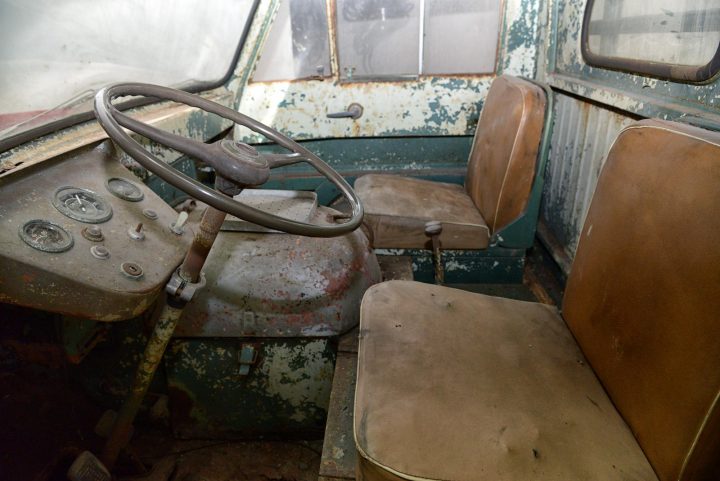 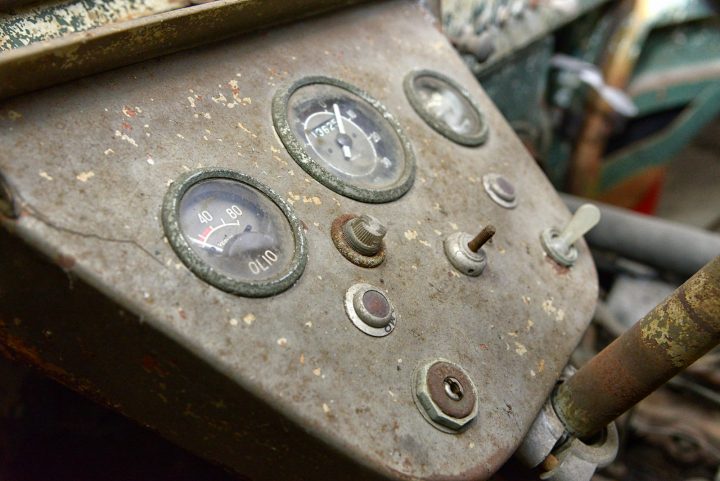 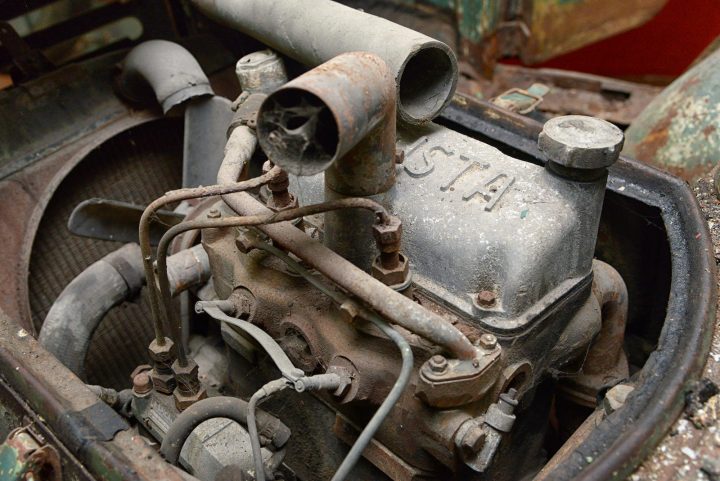 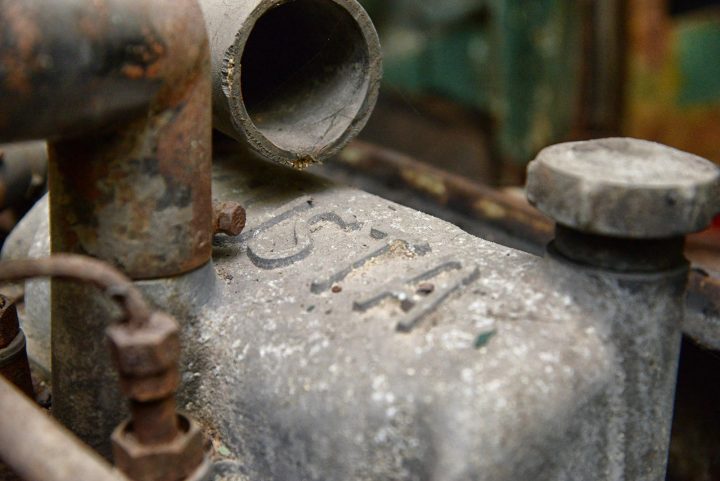