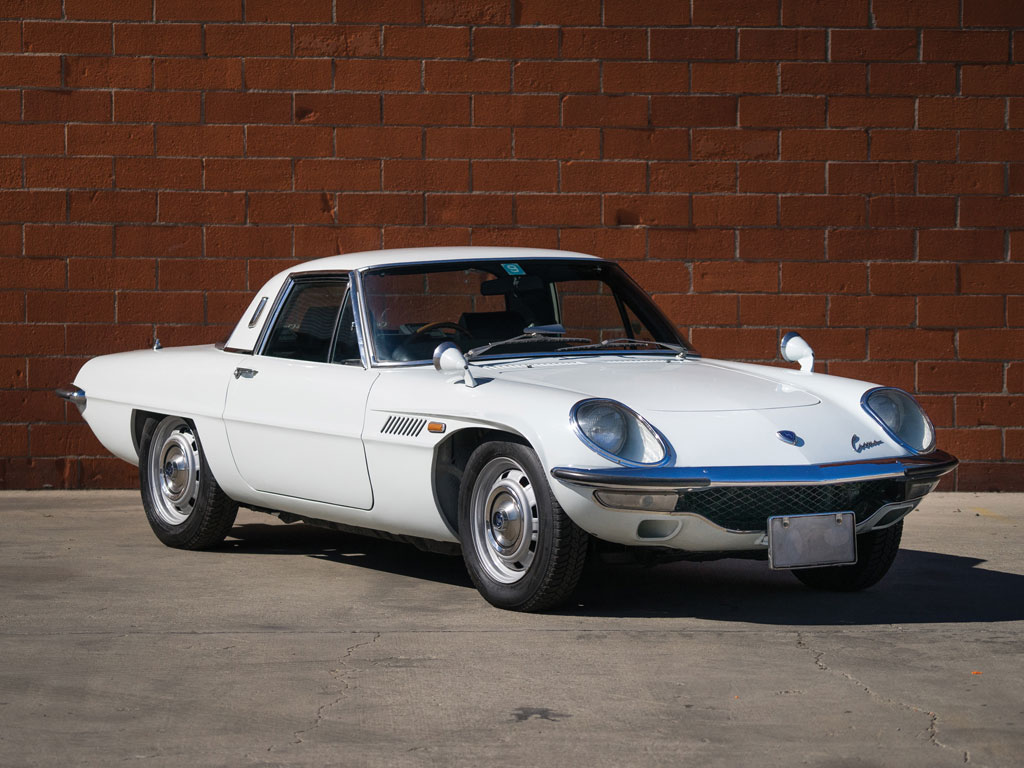 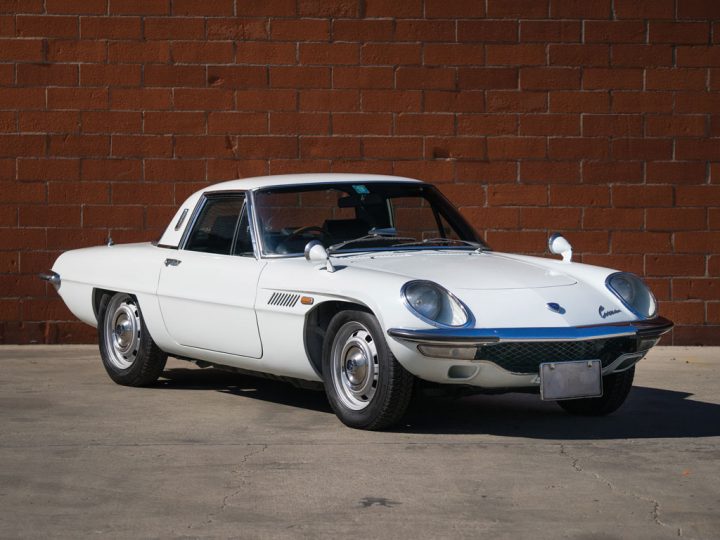 Although Mazda’s reputation as a sports car builder is thoroughly cemented today thanks to the MX-5 Miata, the RX-7, and the RX-8, that was hardly the case 50 years ago, when the Japanese automaker defied expectations and displayed a prototype of its otherworldly Cosmo at the 1964 Tokyo Motor Show. Show-goers were undoubtedly wowed by the Cosmo’s space-race-inspired shape, but those who paid close attention also found a highly innovative twin-rotor engine under its hood. 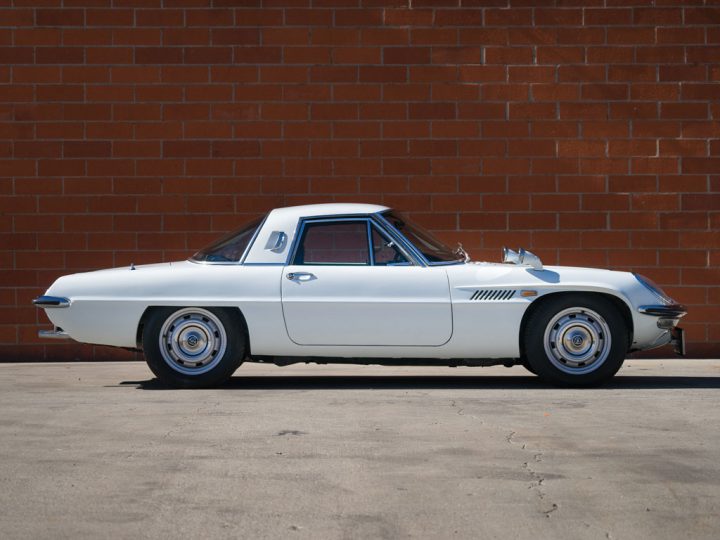 The rotary engine design, licensed by Mazda from Germany’s NSU (who held the patents), had been developed over the course of the 1950s and early 1960s by German engineer Felix Wankel. Unlike a traditional piston engine, a rotary’s parts move by spinning in one direction. The result was an engine that boasted uncanny smoothness and terrific power from a compact design. Although NSU was first to market with a single rotary engine in its Spyder, the German automaker’s effort was hampered by premature wear. Mazda, on the other hand, overcame this issue with a twin-rotor setup and a superior seal design that improved reliability and smoothness. 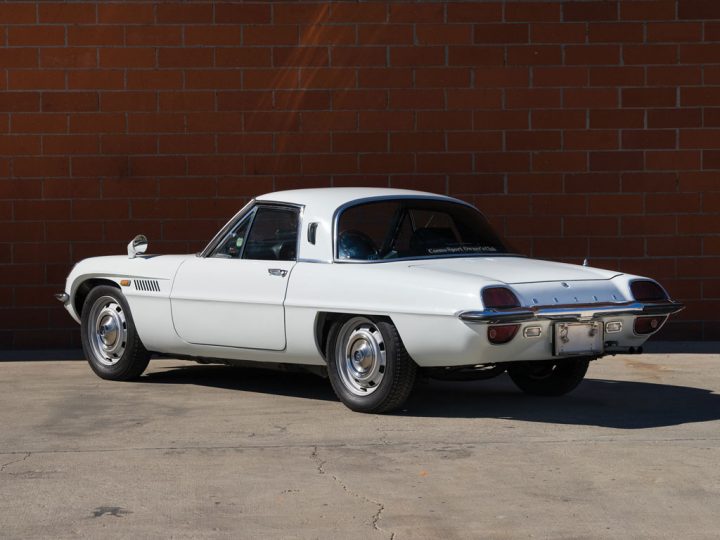 When it hit the market in 1967, the first Cosmo Sport, later dubbed the Series I, boasted 110 horsepower and a 7,000-rpm redline from less than a liter of displacement—figures that impress today, let alone nearly 50 years ago. Underneath its sleek, futuristic sheet metal, the Cosmo was more of a petite grand touring coupe than an outright sports car, with its suspension’s progressive-rate springs tuned more for long-distance comfort than sharp-corner carving. The Cosmo was viewed by some as a smaller cousin to the Toyota 2000GT, but it made up for its size with its technological innovation and an unearthly ride. 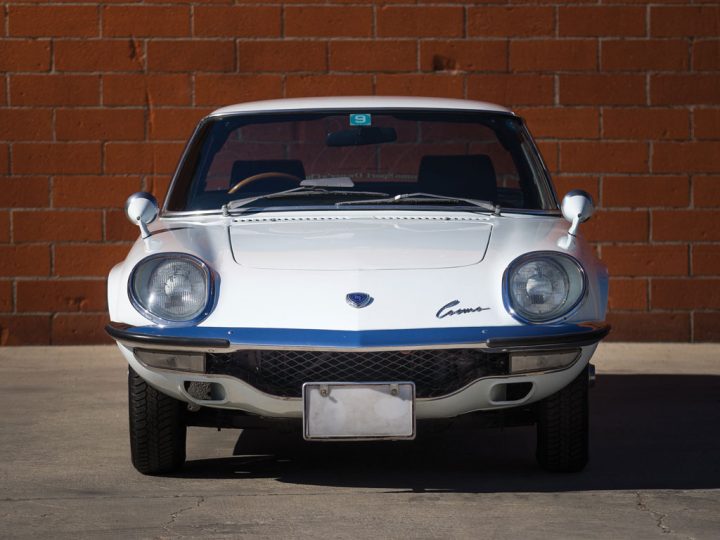 Updated in July of 1968, the Series II, known as the L10B, saw 128 horsepower extracted from its little rotary engine, plus an upgrade to a five-speed gearbox, and it now had a top speed of over 120 mph. The wheelbase had been extended by 15 inches (38.1 centimeters) in the rear for more cabin space and a better ride, although the overall length was unaffected. The brakes were now servo-assisted, while the wheel diameter was increased to 15 inches, and a handful of cosmetic updates were adapted. Fewer than 1,200 were built, with all being right-hand drive for the Japanese domestic market (including a small number bound for Australia) before production ceased in 1972. 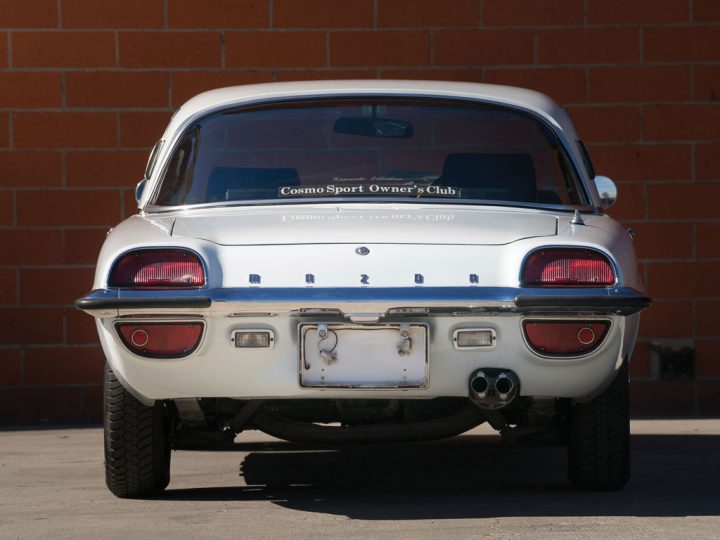 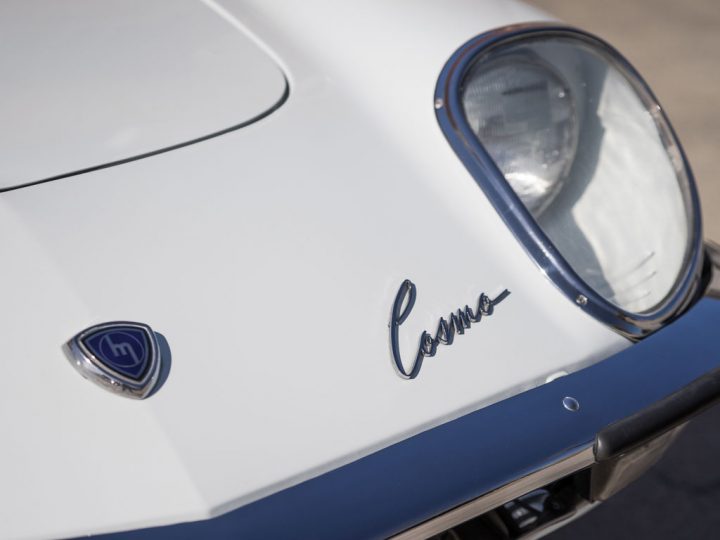 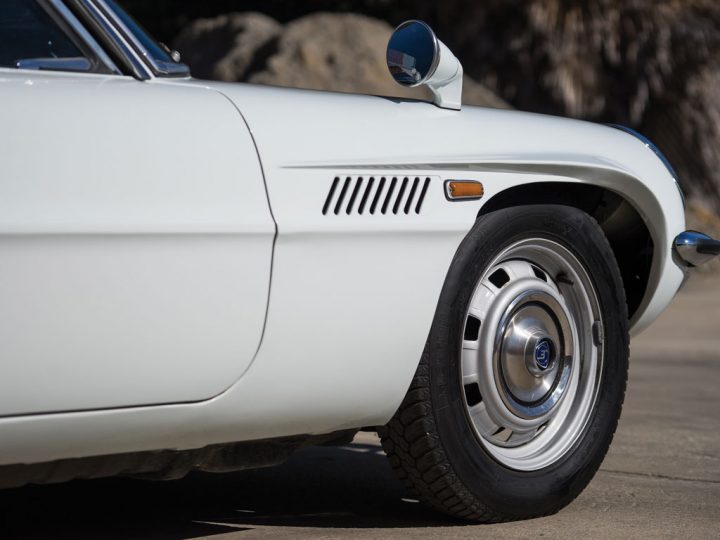 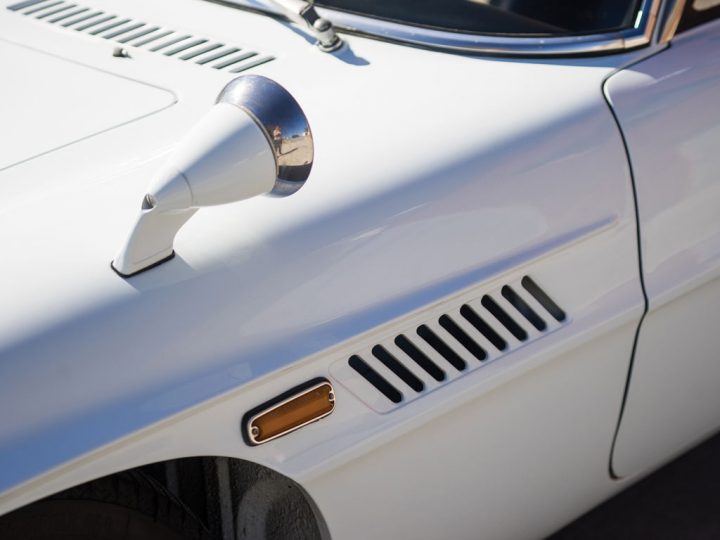 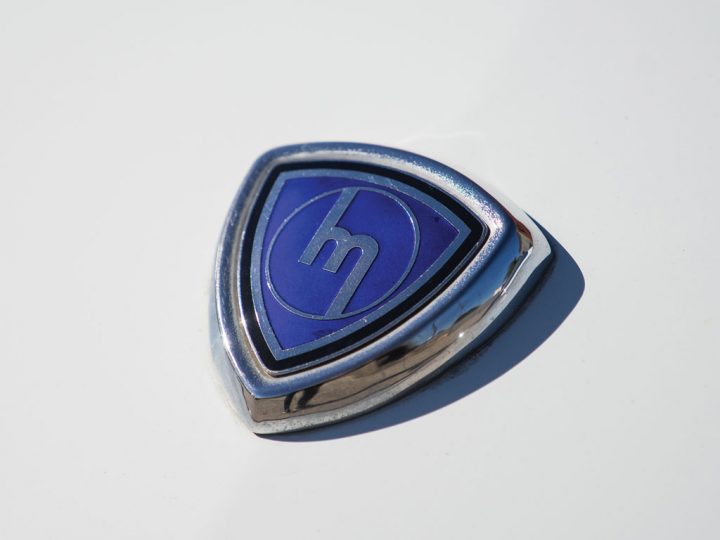 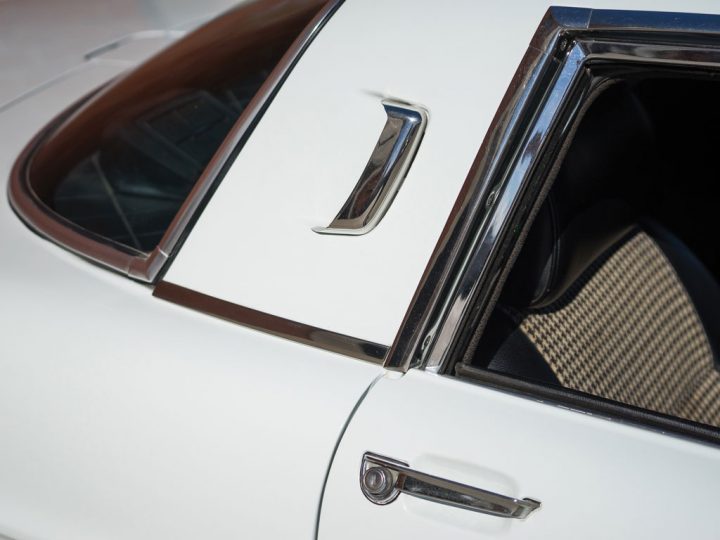 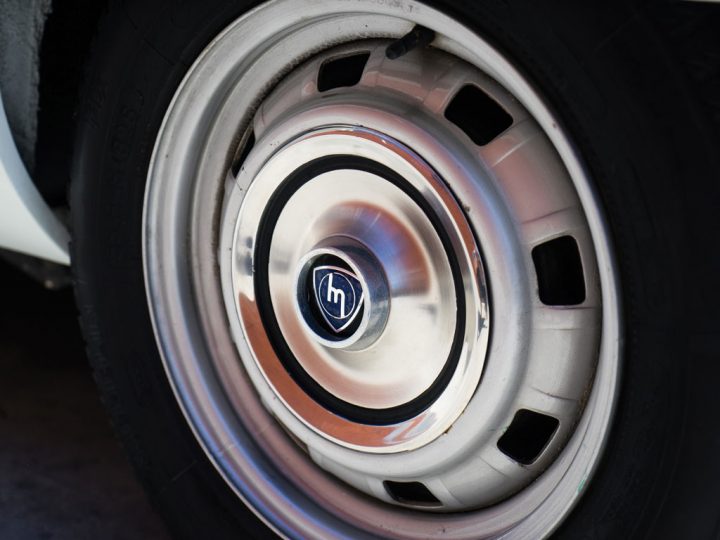 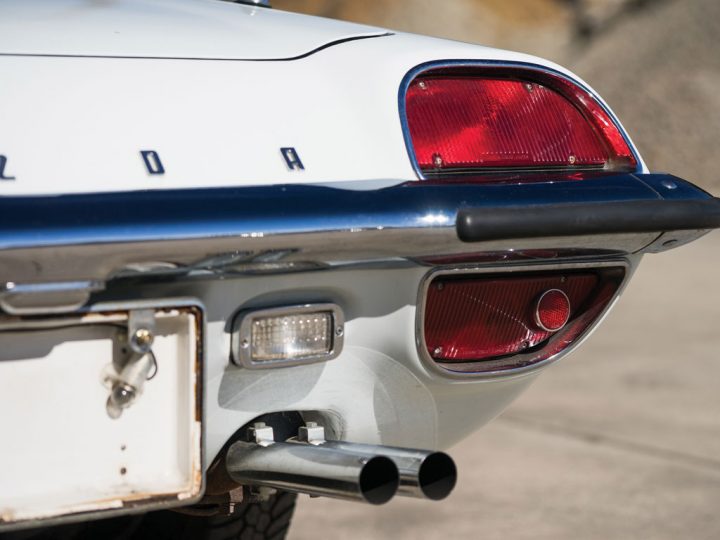 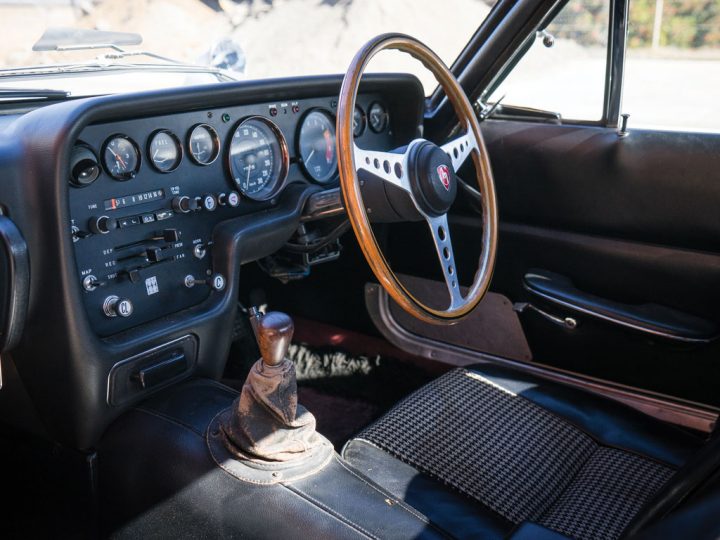 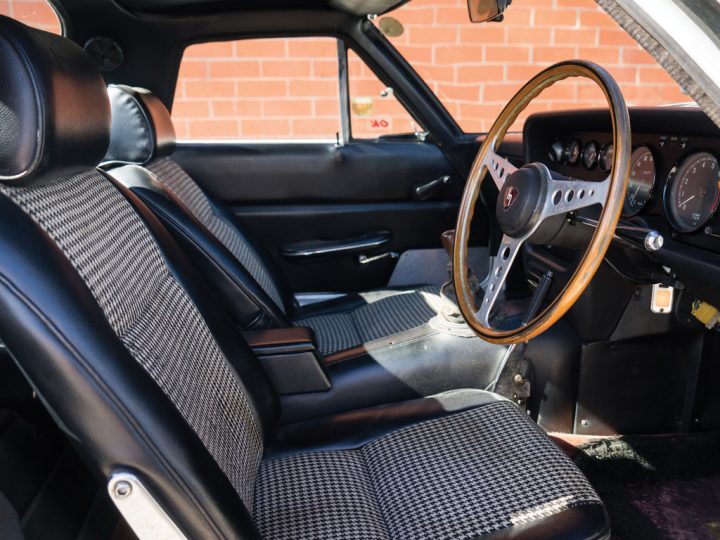 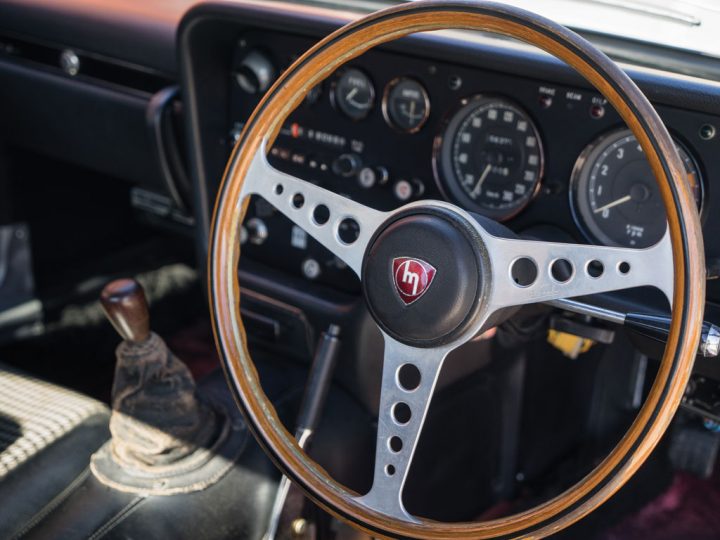 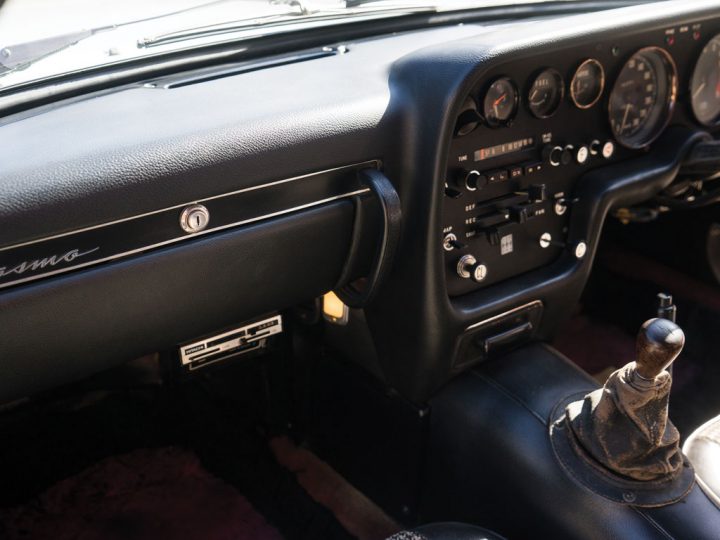 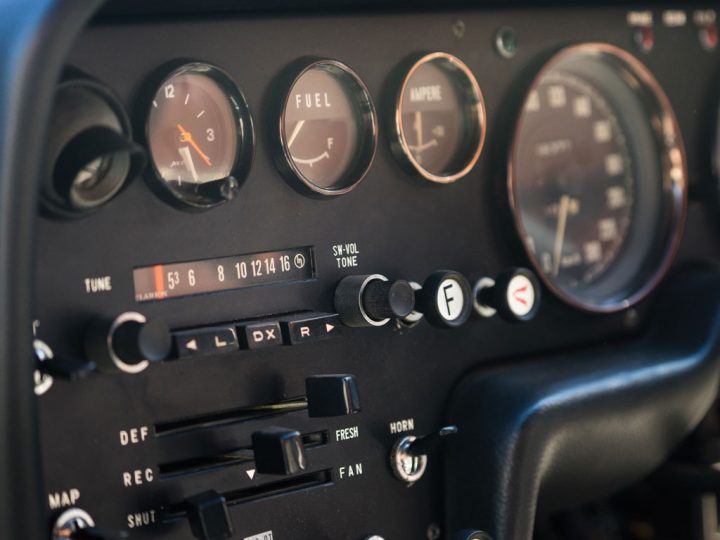 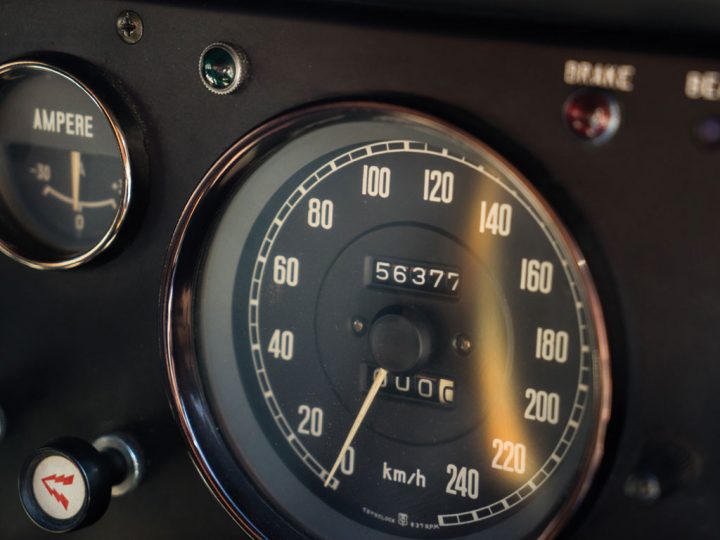 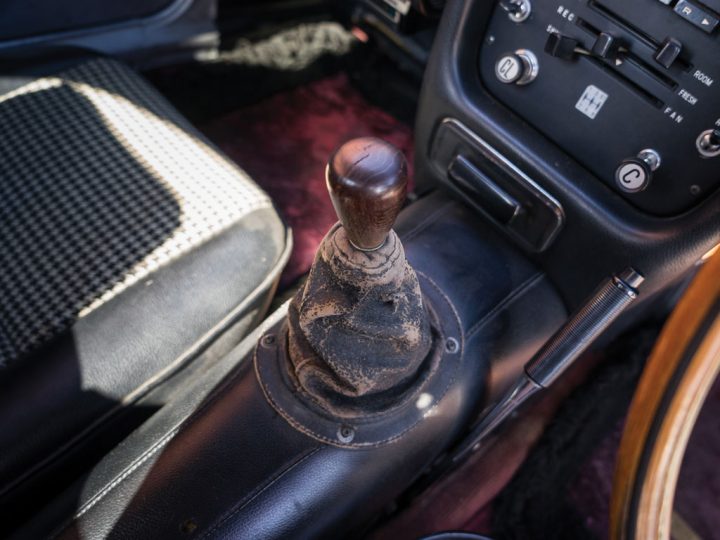 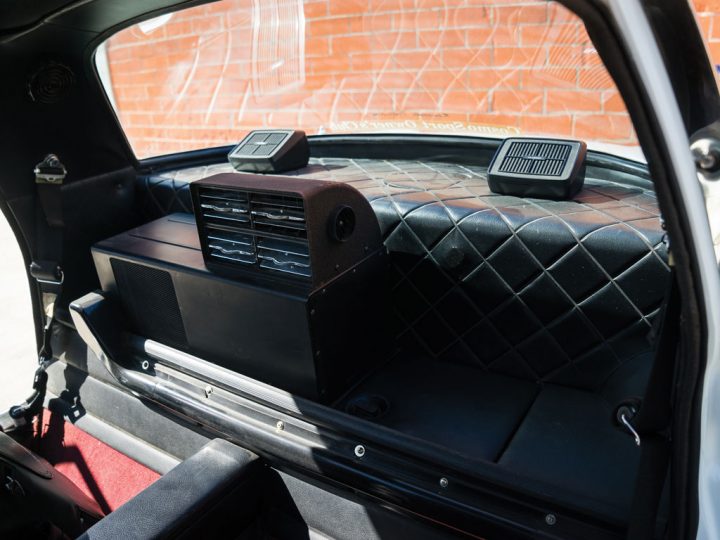 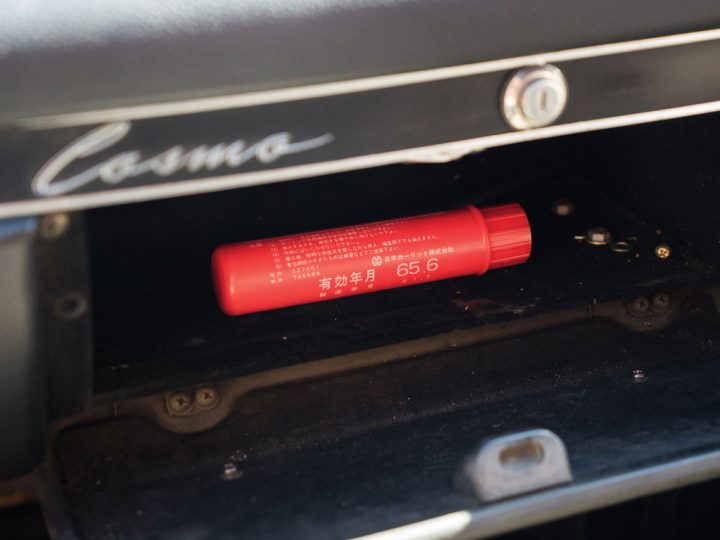 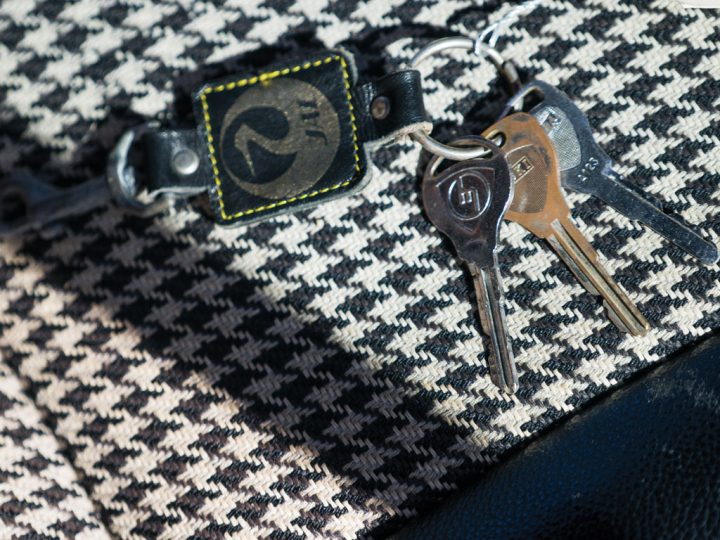 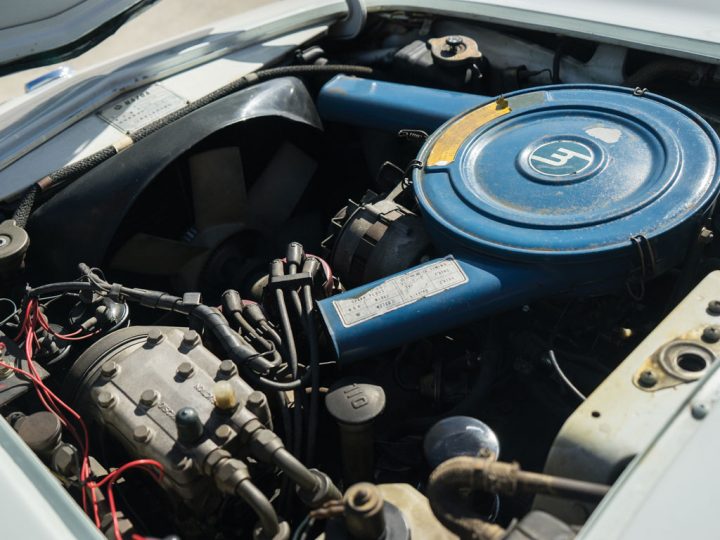 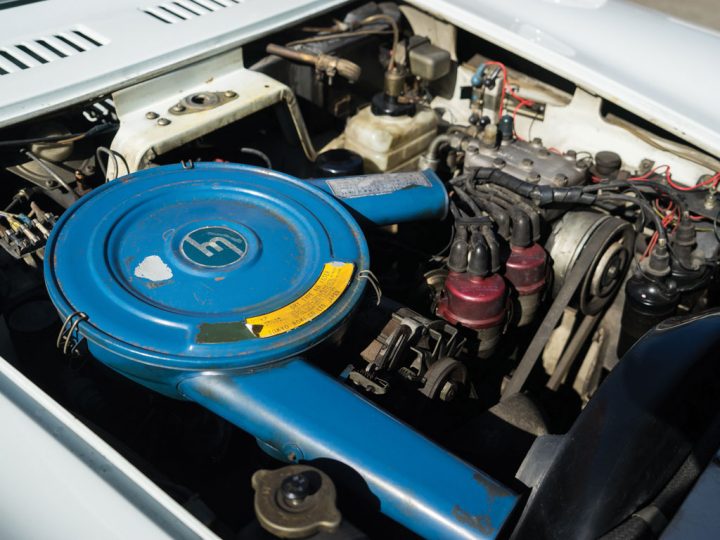 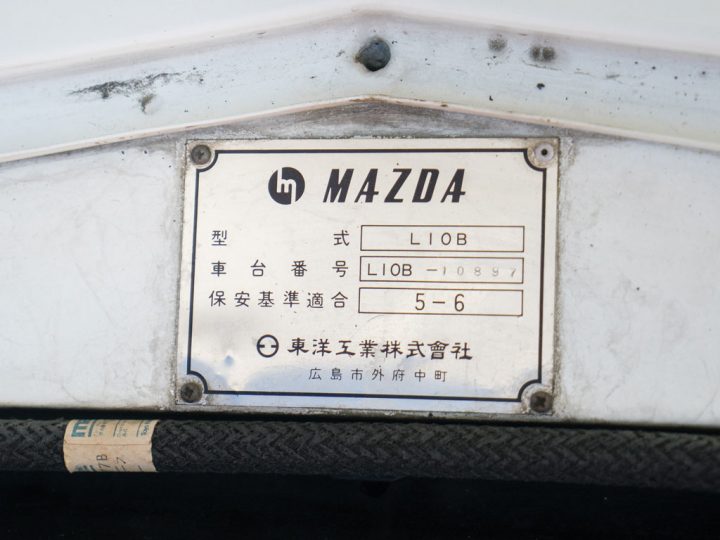 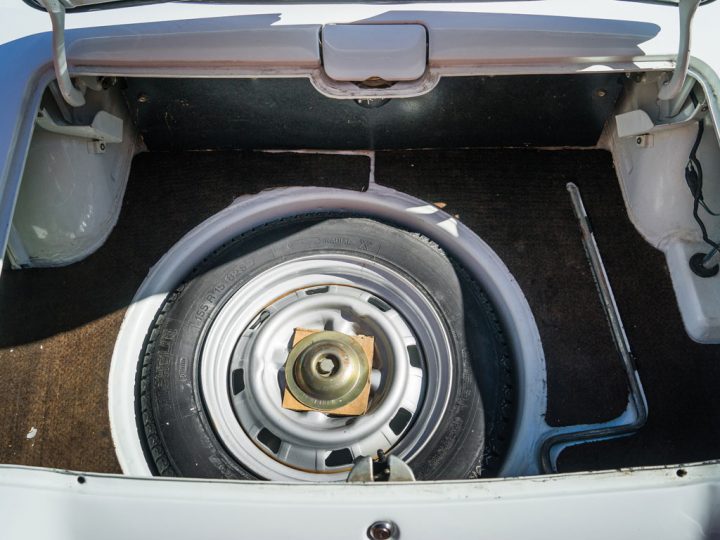