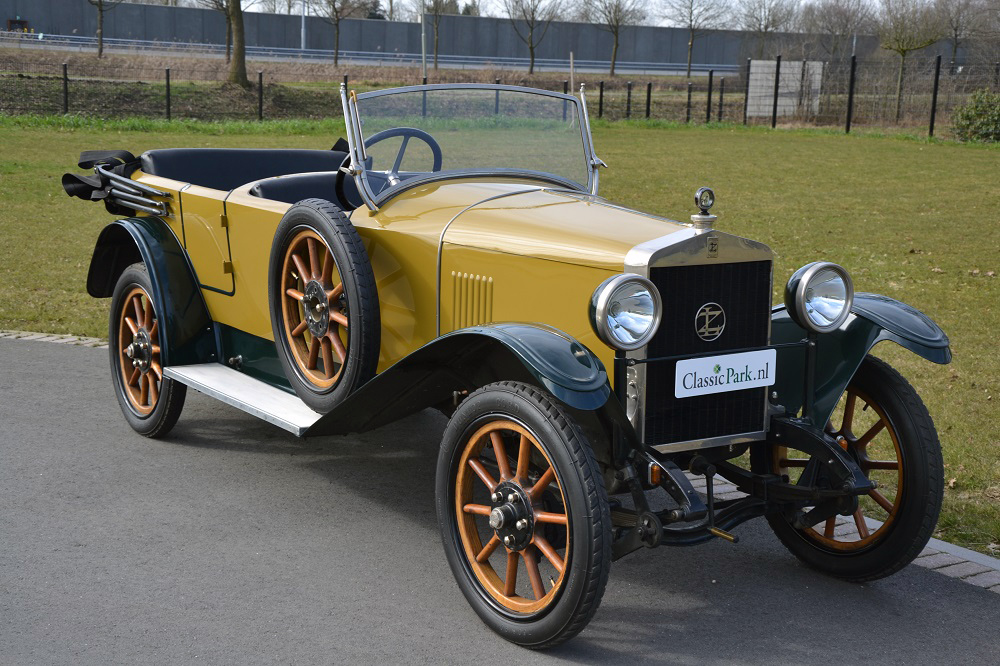 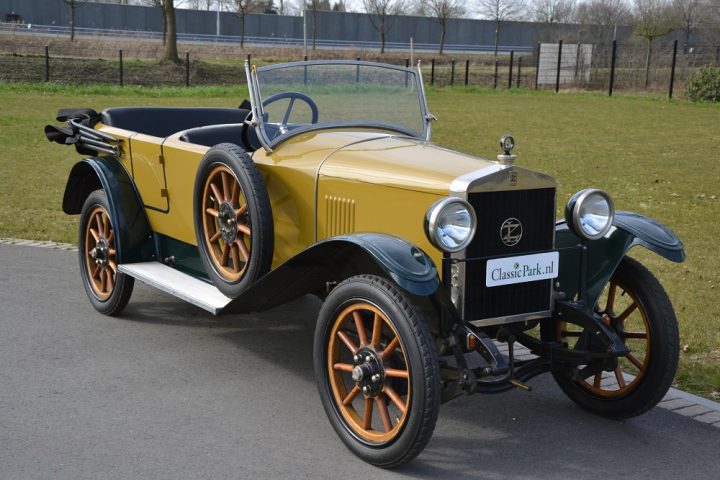 During the War the materials supply malfunctioned and the same happened to the sales. The company was requisitioned by the French government and had to produce shells. Key employees left to Switzerland.

After the War Samuel Graf restarted producing the type CE, using the prewar stock. In 1919 he sold the company to Jérôme Donnet. This Swiss industrialist made a name (and capital) in France during the War by producing hydro planes under the brand names Donnet-Lévêque and Donnet-Denhaut. He started producing a limited series of an improved and more luxurious version of the CE, the CES. In 1920 appeared a complete new model, type P 15cv (torpedo 3176 cc 39 hp 1320 kg 100 km/h), again oriented on fortunated clients.

In 1921 another course was taken. The four cylinder CI-5 was meant to be produced in small series (imitating Citroën). In 1922 the robust and popular CI-6 11cv (4 cyl 2120 cc 34 hp 1100 kg torpedo, limousine and berline souple) followed the CI-5. This was the first Zedel that was really built in big series. 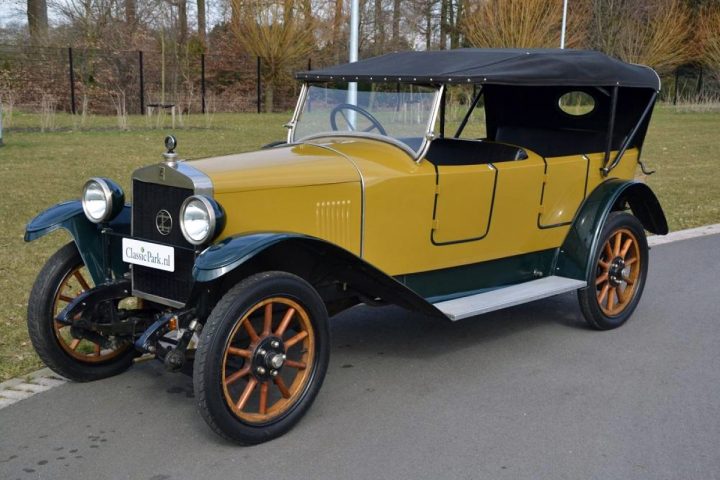 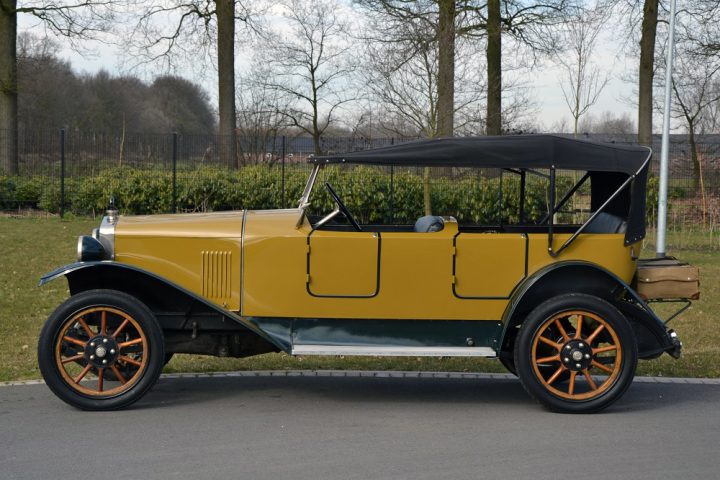 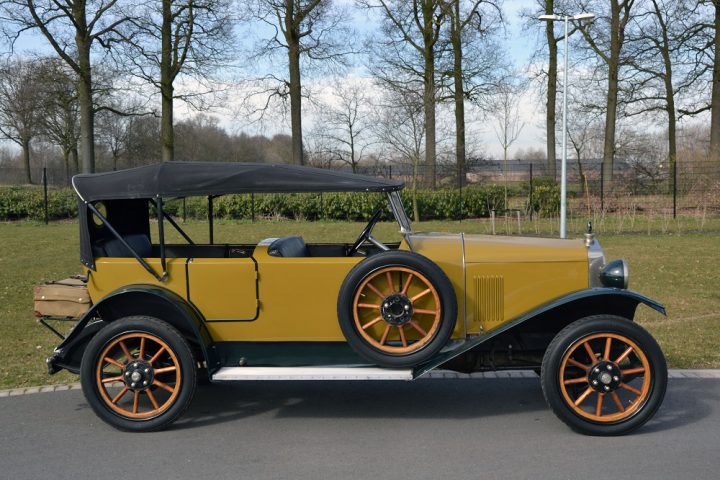 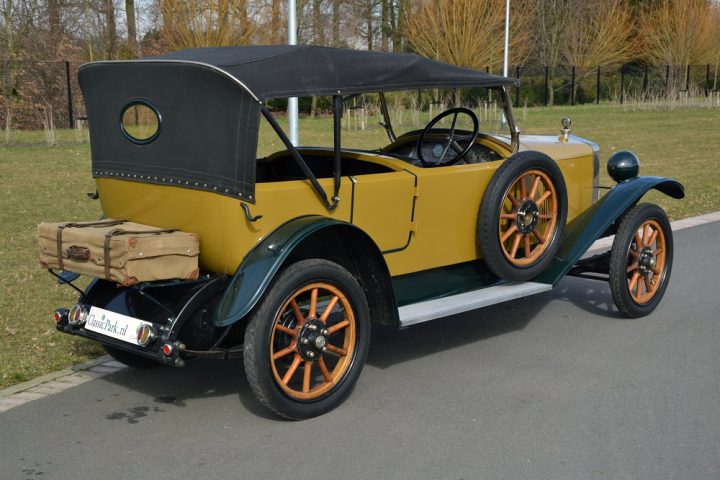 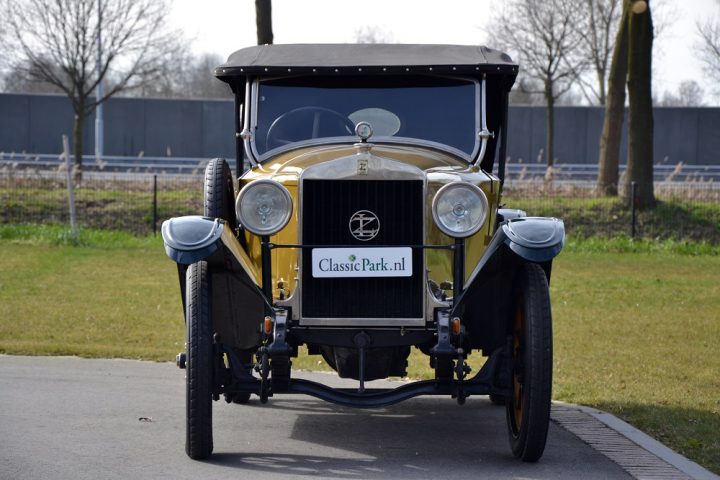 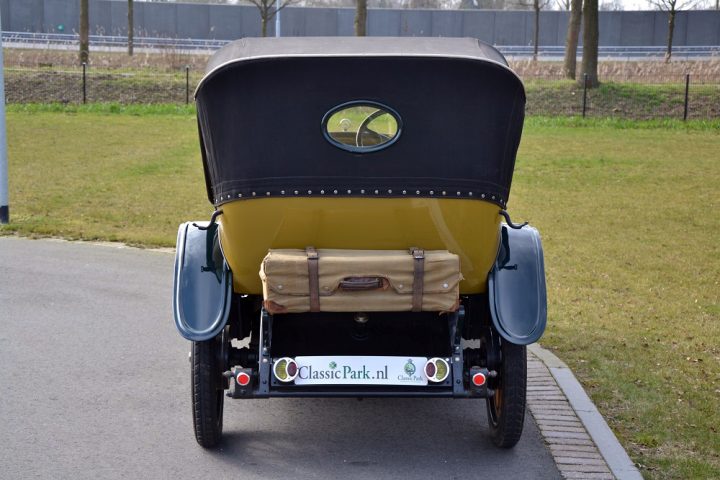 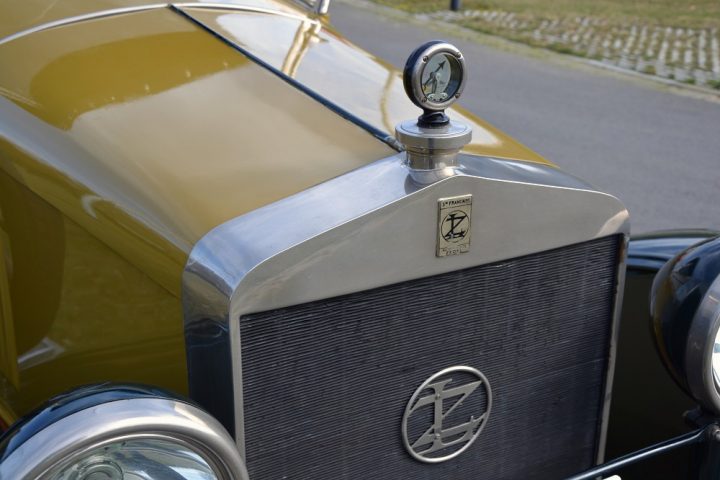 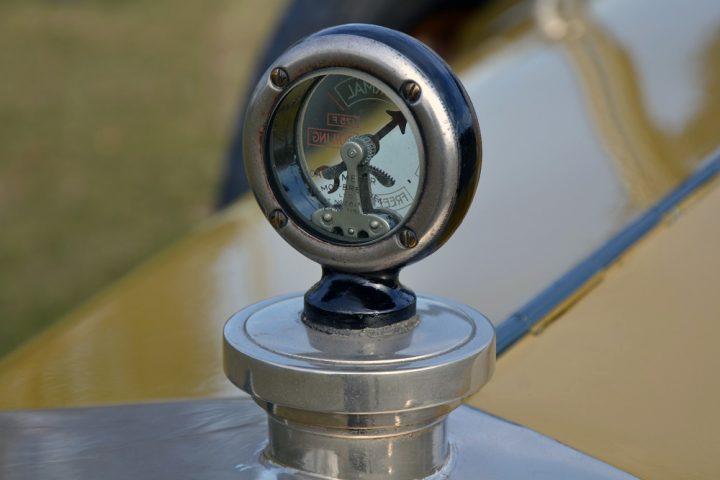 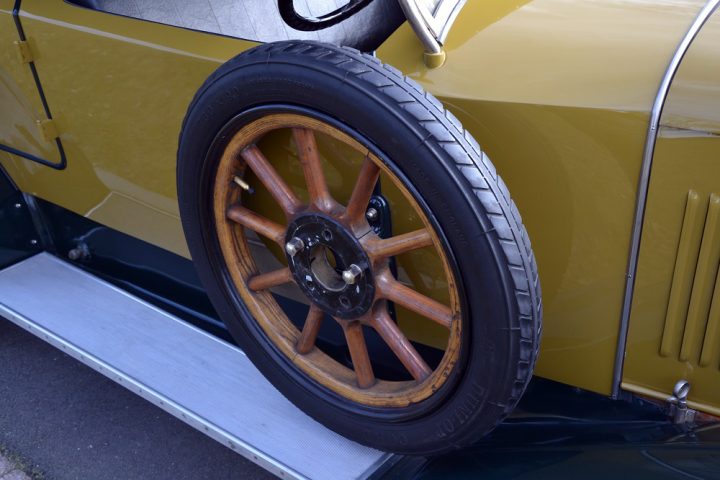 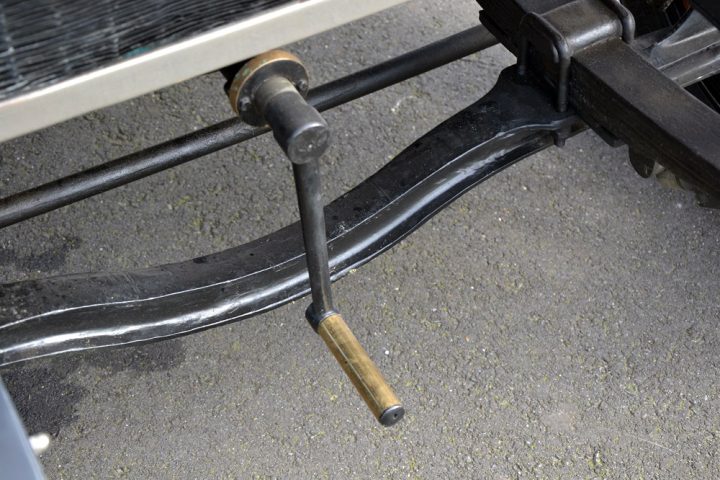 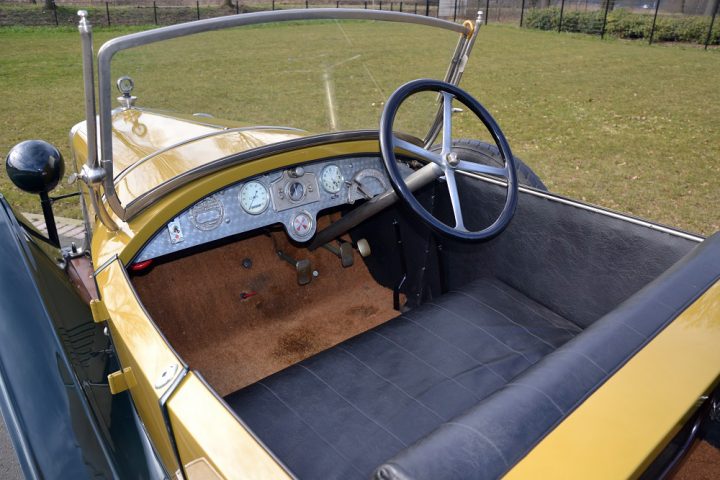 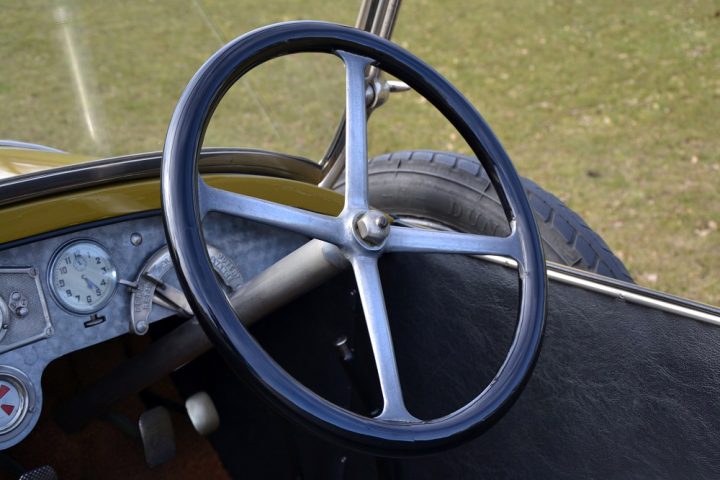 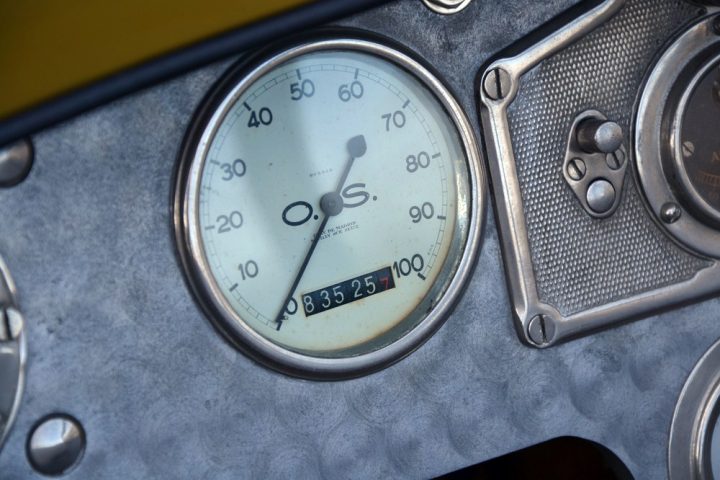 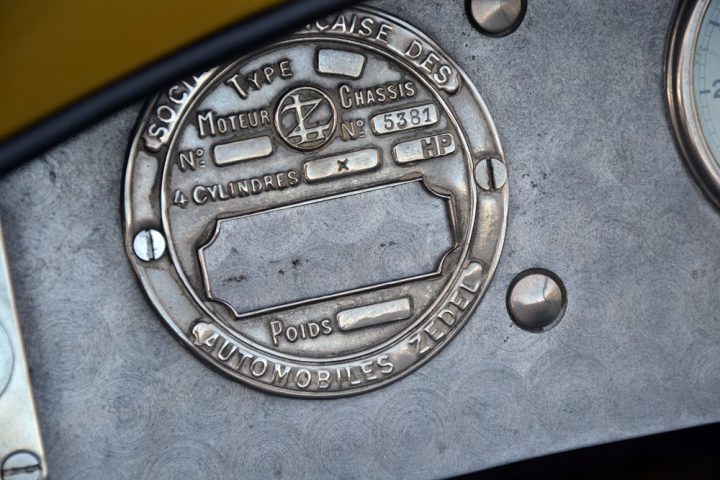 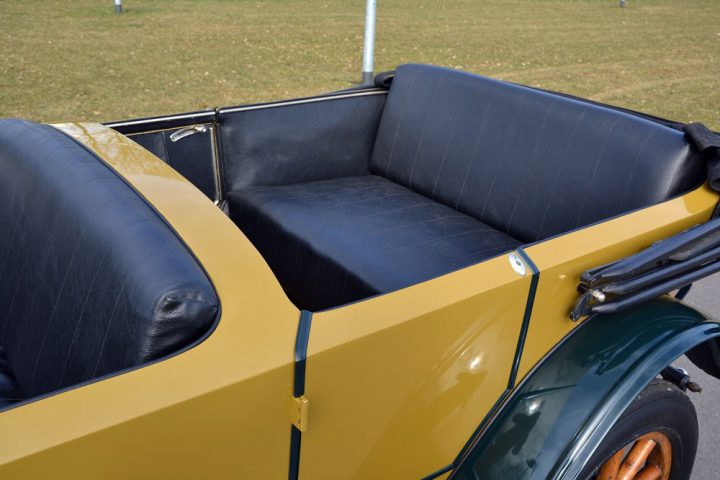 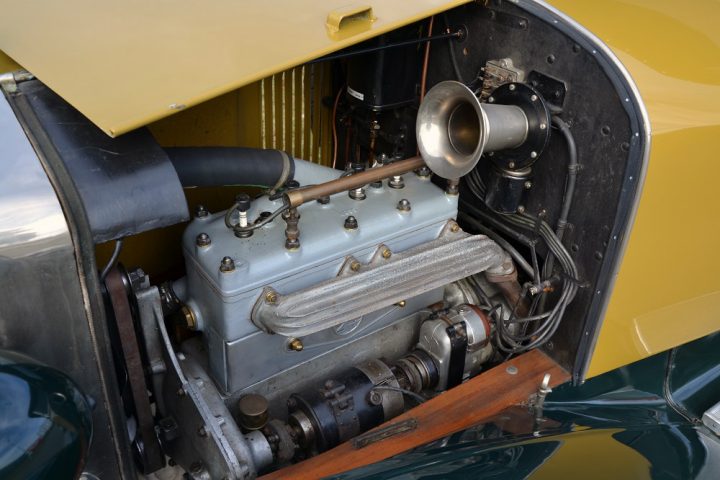 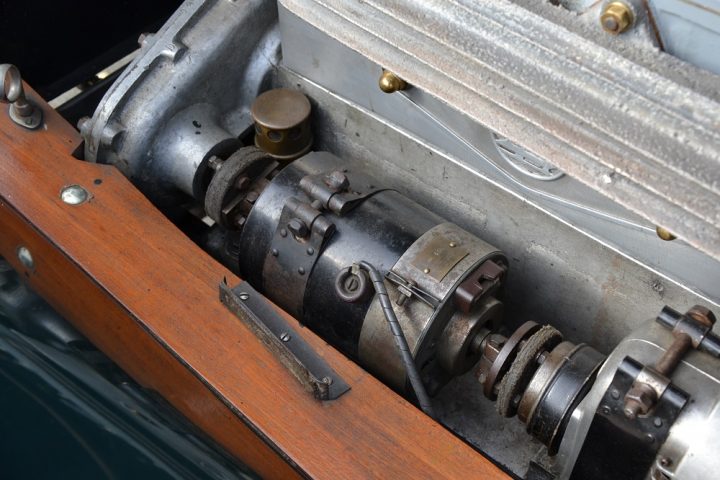