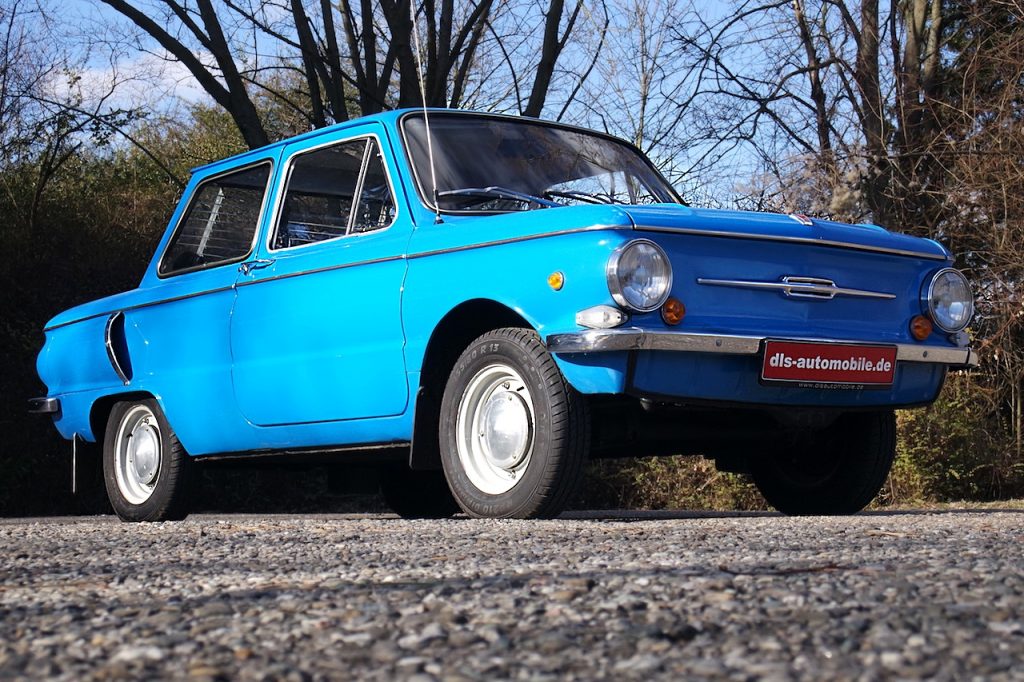 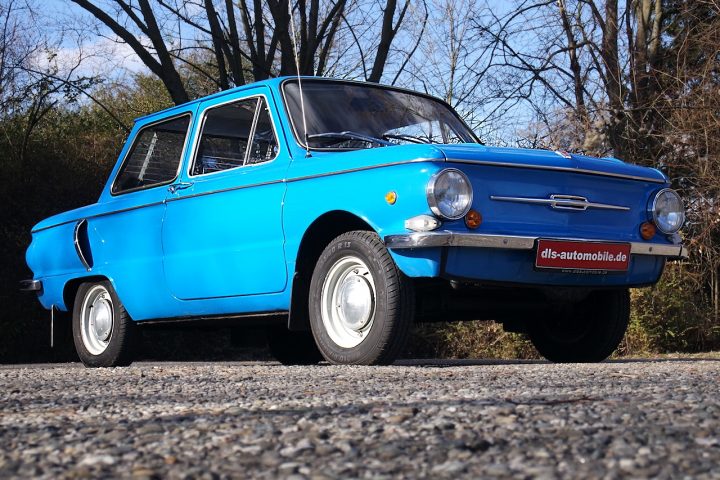 Toward the end of 1974, an up-market 968A debuted, surviving until 1979. Among its improvements were padded dash, energy-absorbing (collapsing) steering column, and seats from the VAZ-2101. The export 968E (destined mostly for the Eastern Bloc) had headlights able to meet international standards, a safety glass windscreen, and anti-theft steering lock. 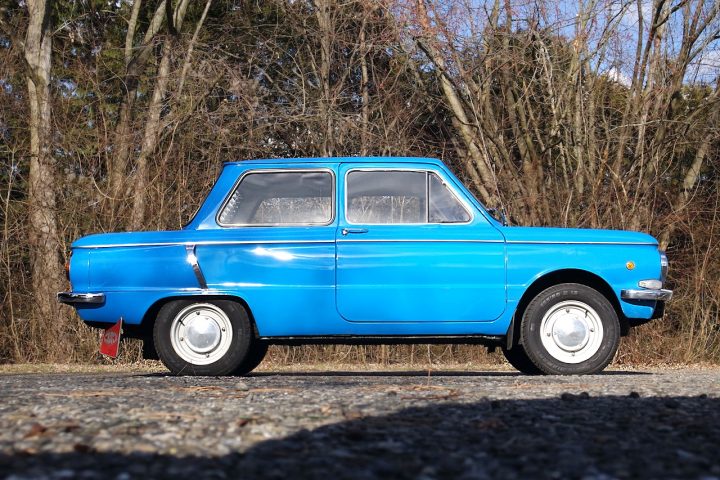 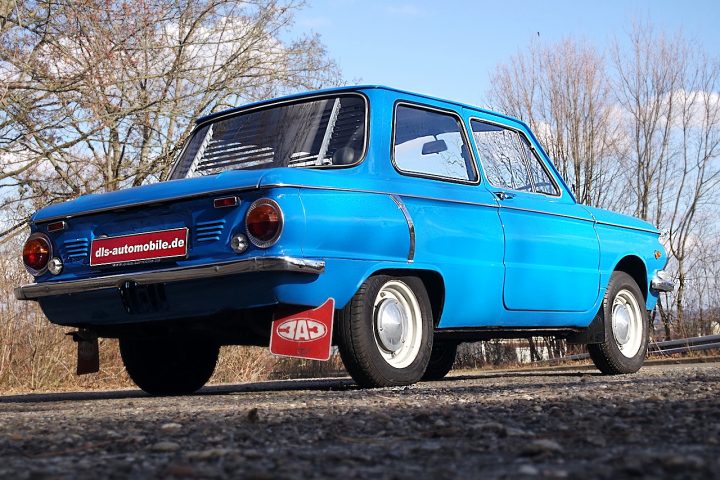 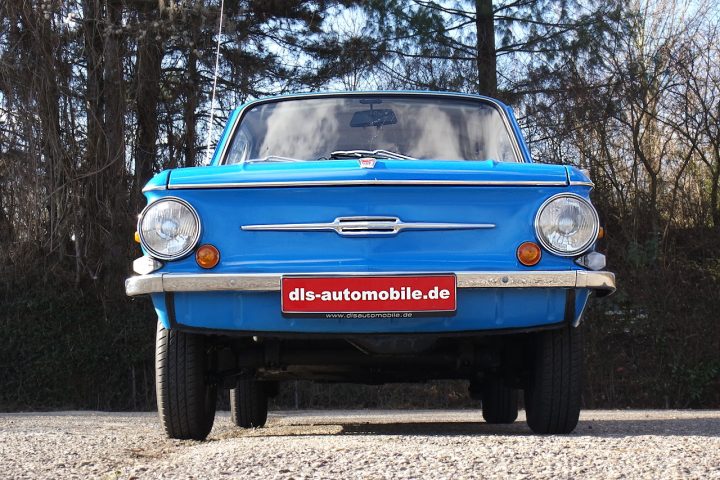 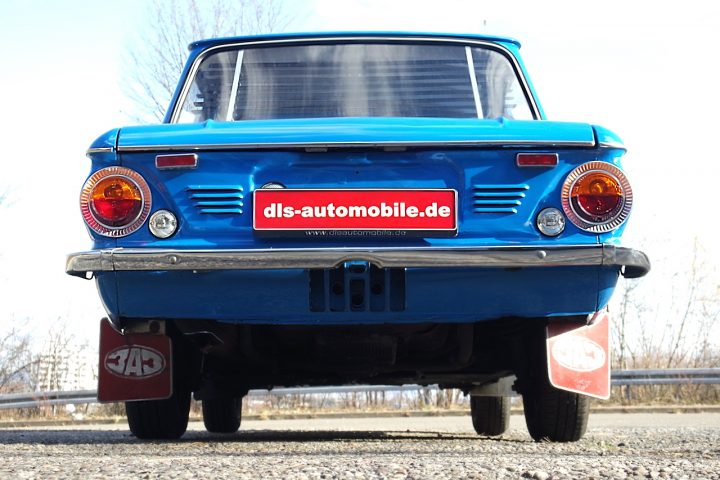 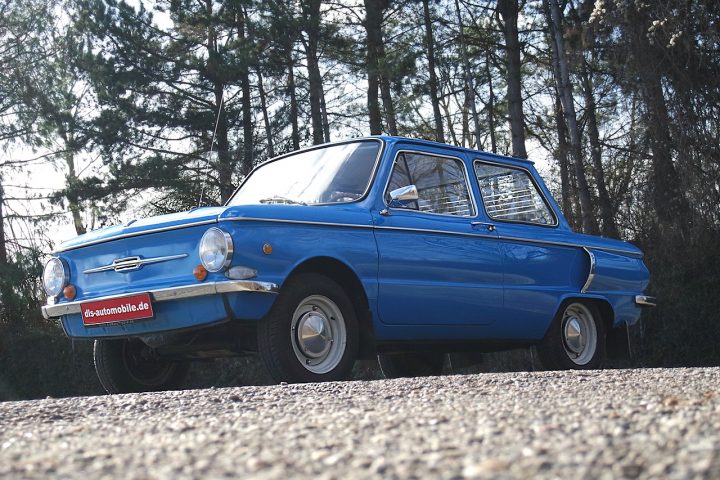 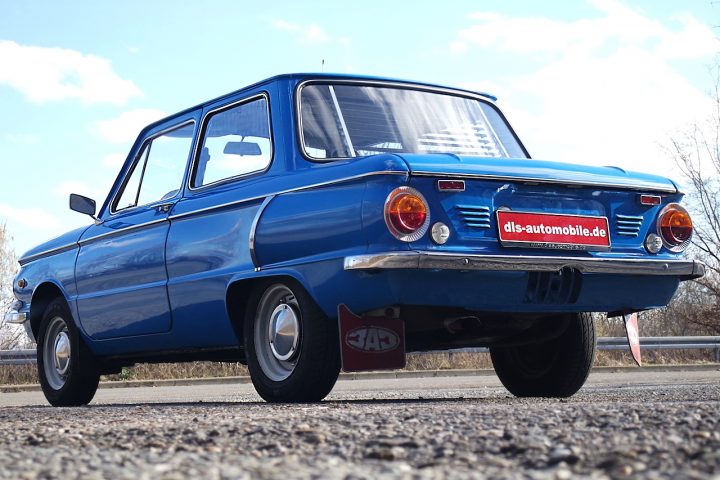 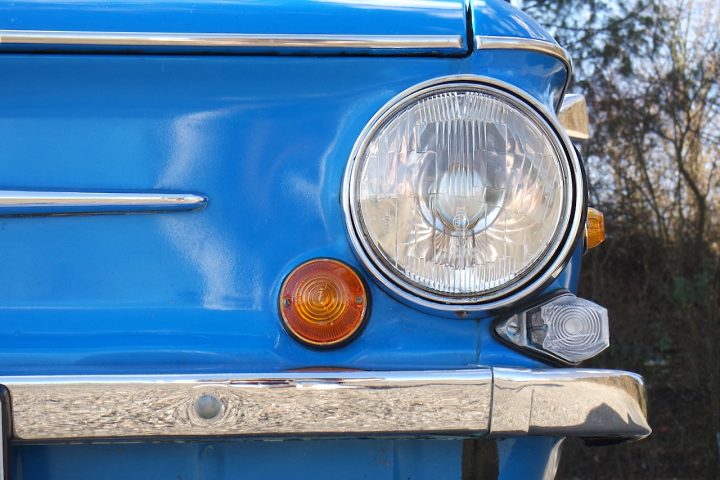 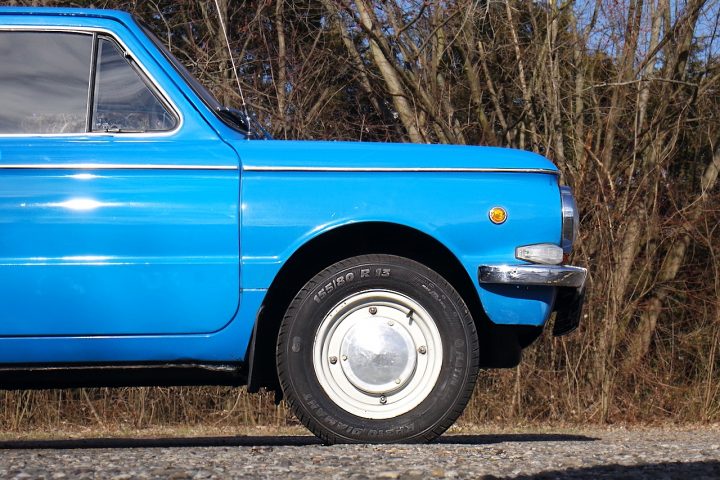 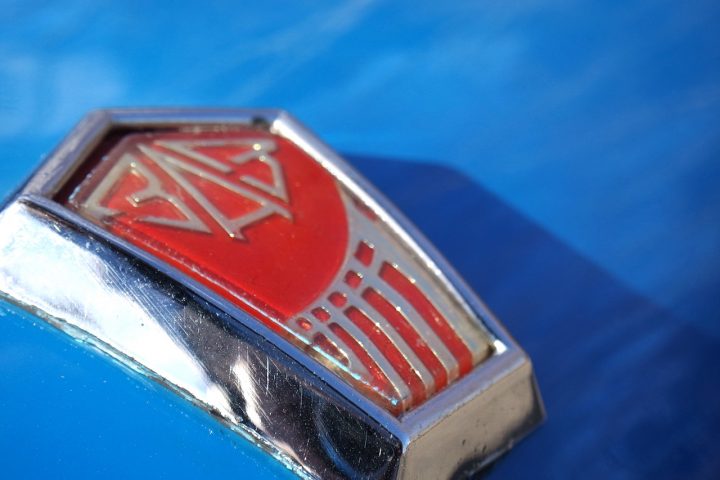 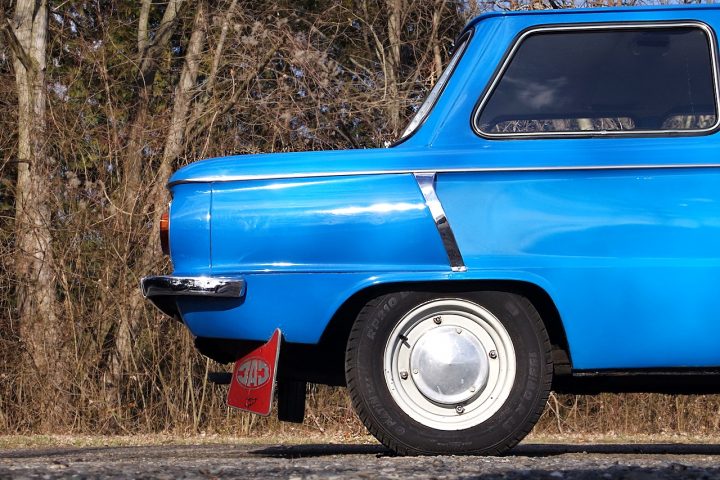 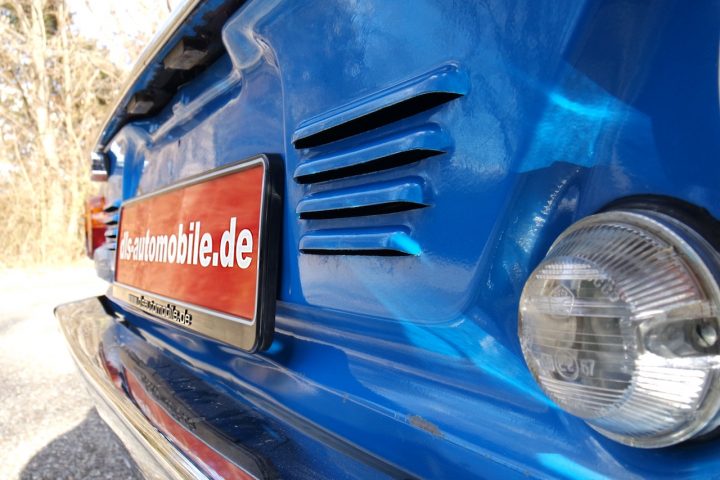 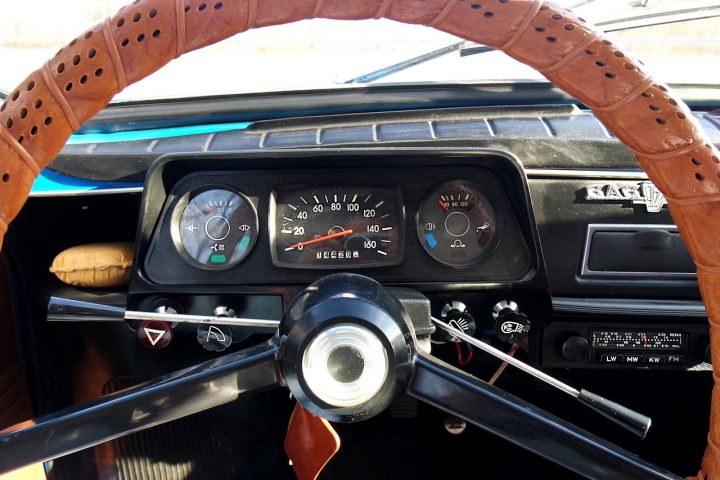 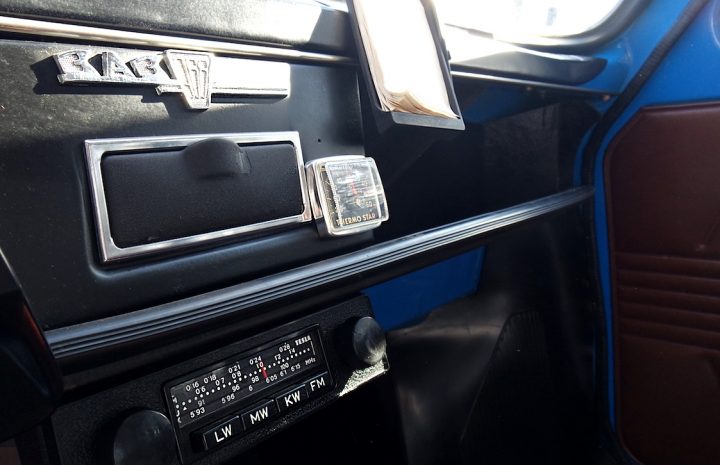 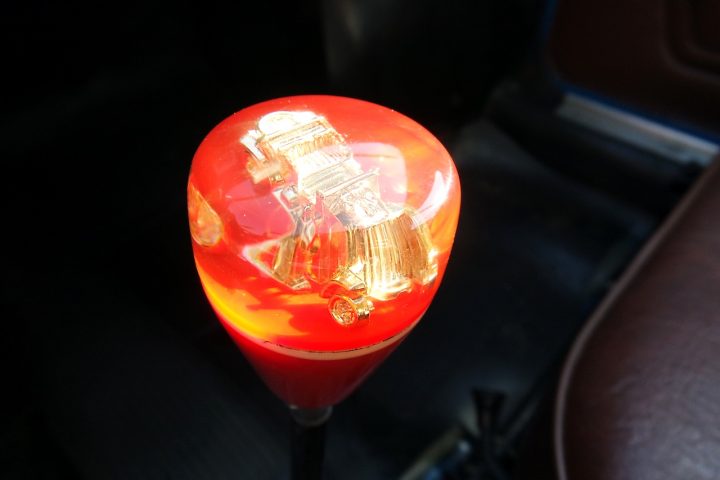 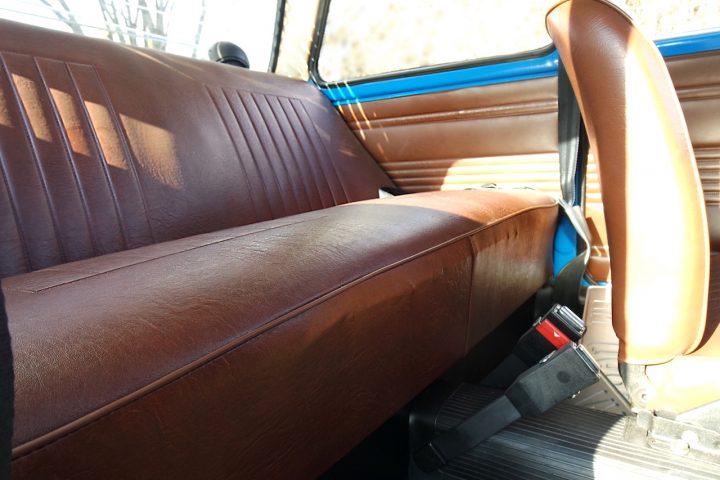 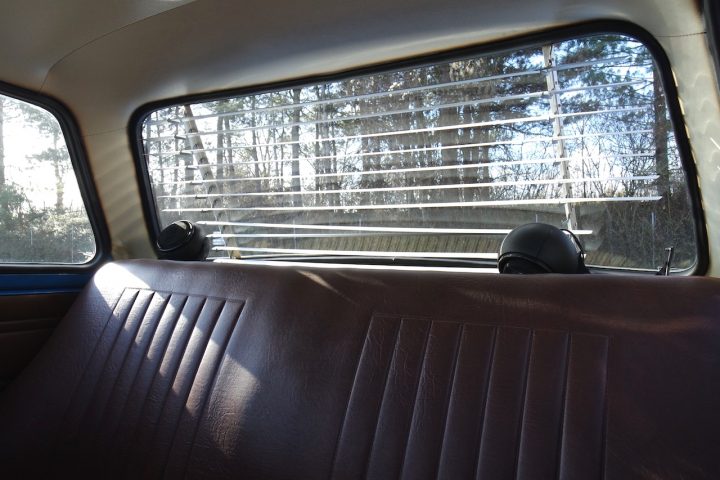