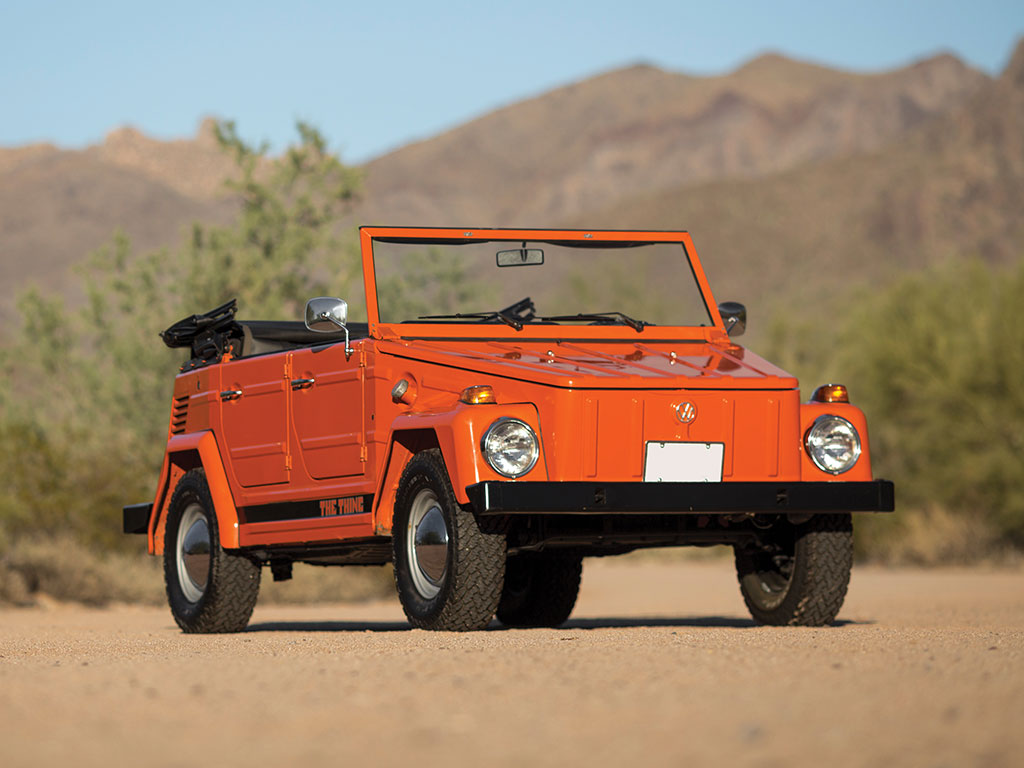 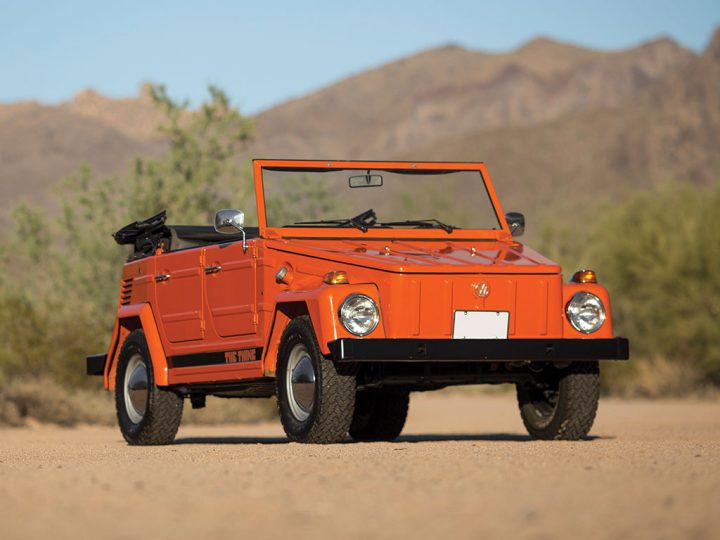 The mass success of Beetle-based dune buggies in the United States during the late 1960s did not escape Volkswagen’s attention, nor did appeals from the company’s considerable Mexican customer base for a vehicle suitable for their rural roads. Volkswagen began with the basic lines of its World War II-era Kübelwagen military vehicle, modernized with redesigned bodywork on a Beetle-derived chassis and drivetrain, with Karmann-Ghia floorpans. Not only were the top and windows removable, but so were the doors, creating an airy ride not unlike a modern Fiat Jolly. 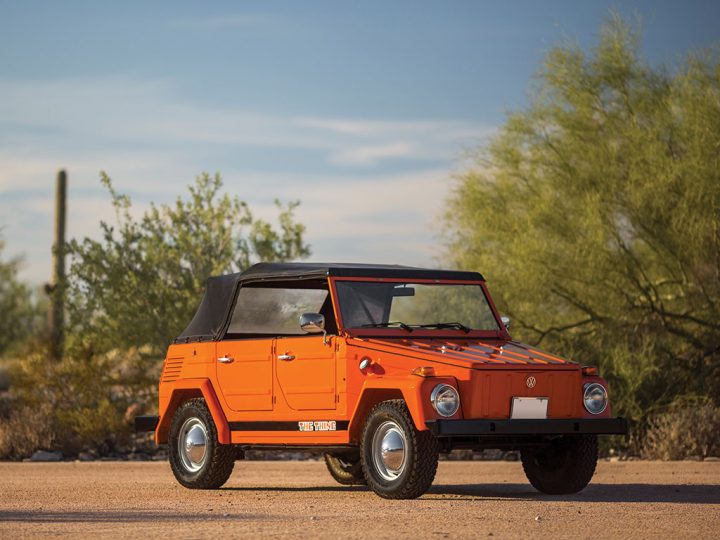 Over 90,000 of the Type 181, as it was called, were produced between 1968 and 1983, in two West German factories; in Puebla, Mexico; and in Jakarta, Indonesia. The model was sold under a variety of names; in the United States, it was dubbed, simply, “The Thing,” and was identified as such on its door sills. Advertised as, “The car that can be anything,” it became iconoclastic as an affordable off-roader for the same quirky learned types who enjoyed Beetles, and was a frequent sight at resorts, estates, and on country roads. 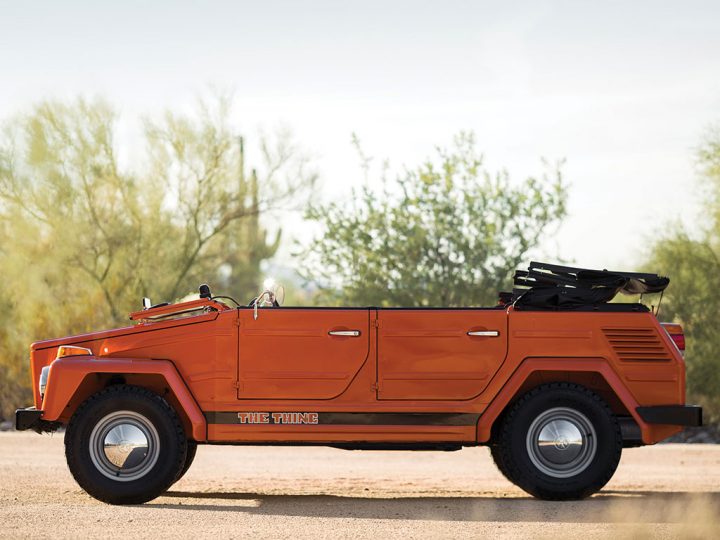 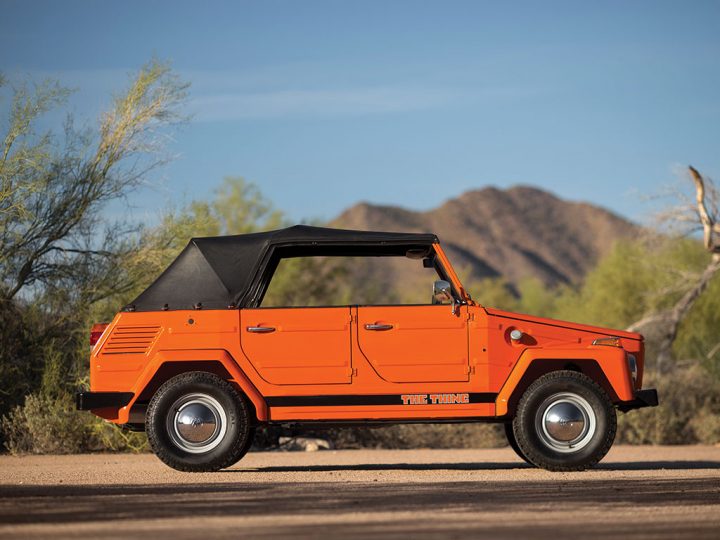 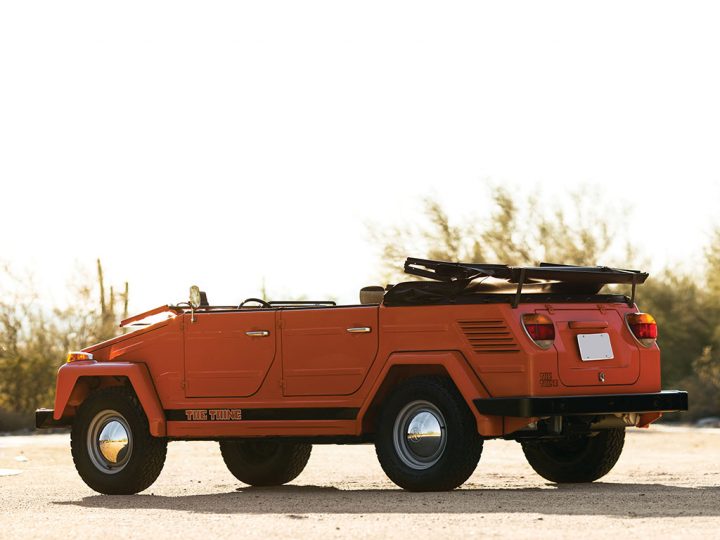 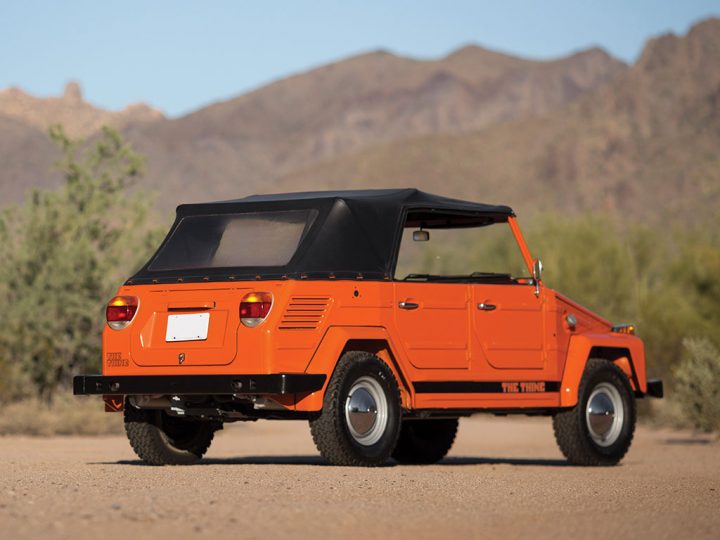 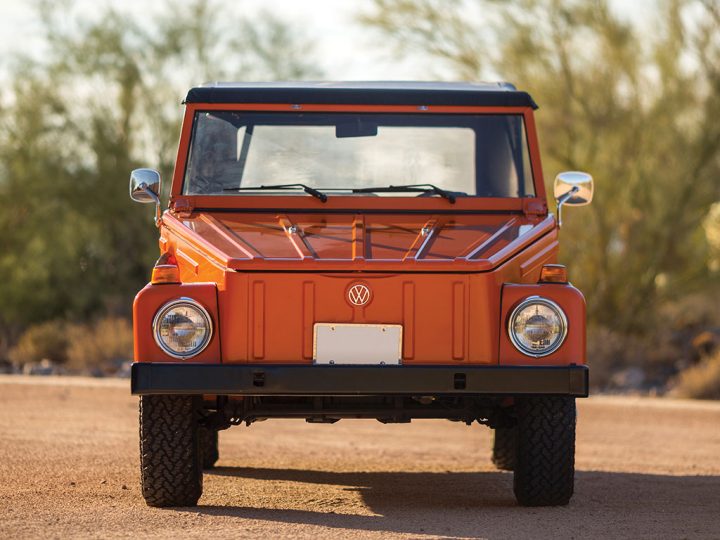 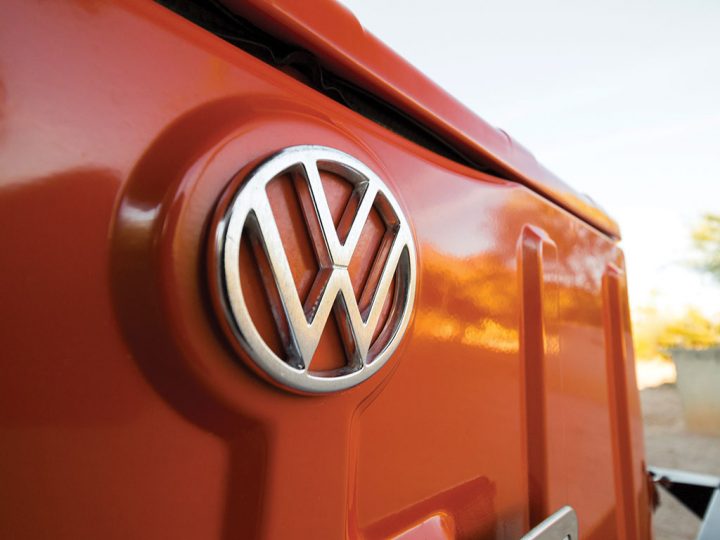 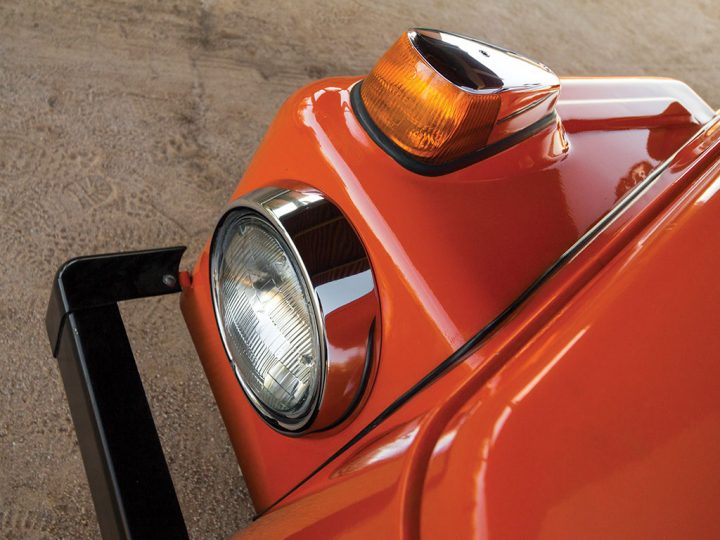 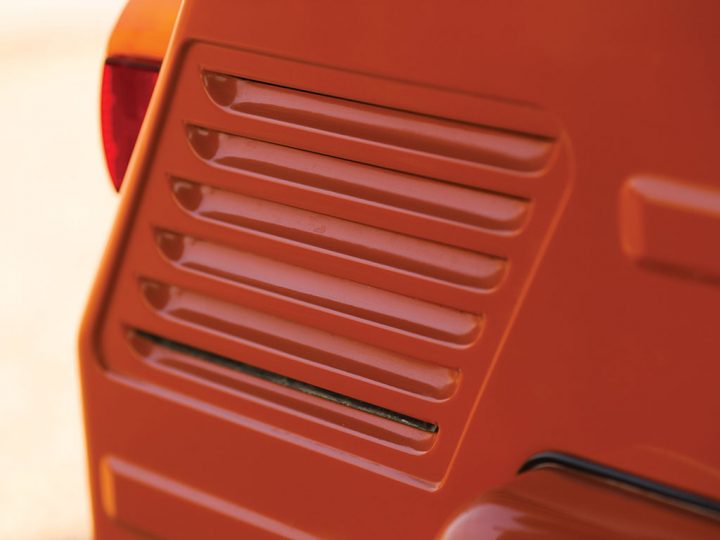 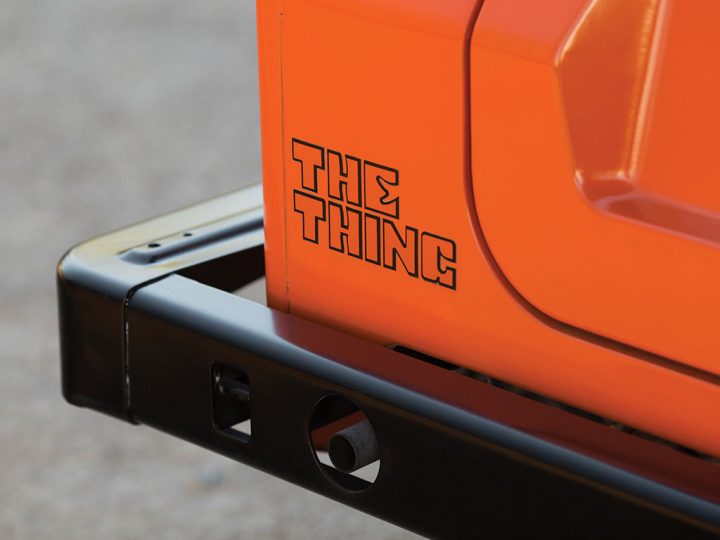 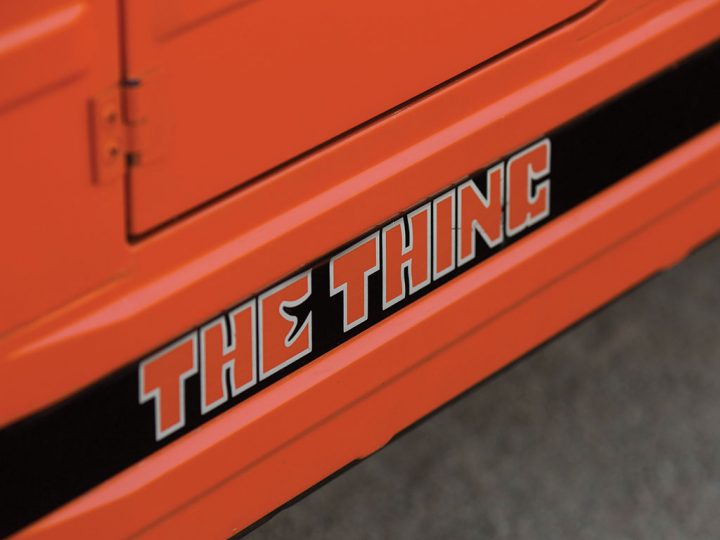 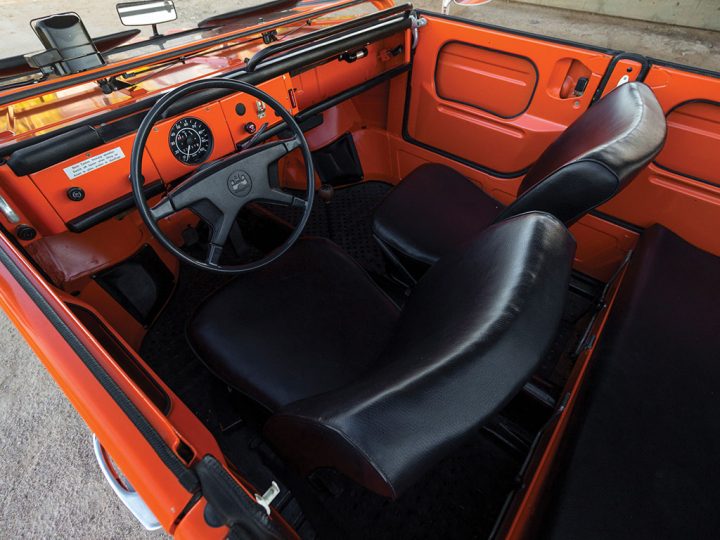 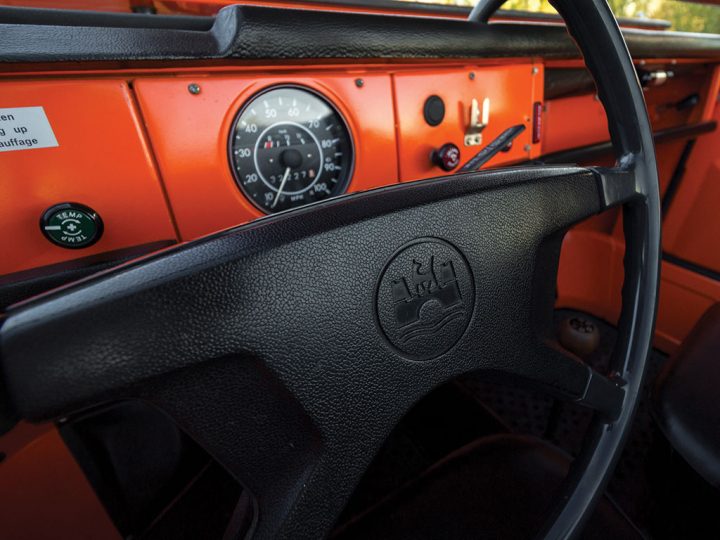 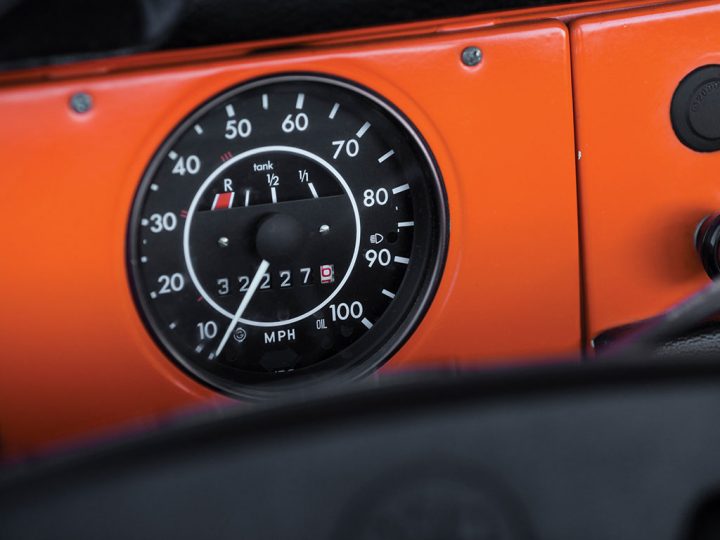 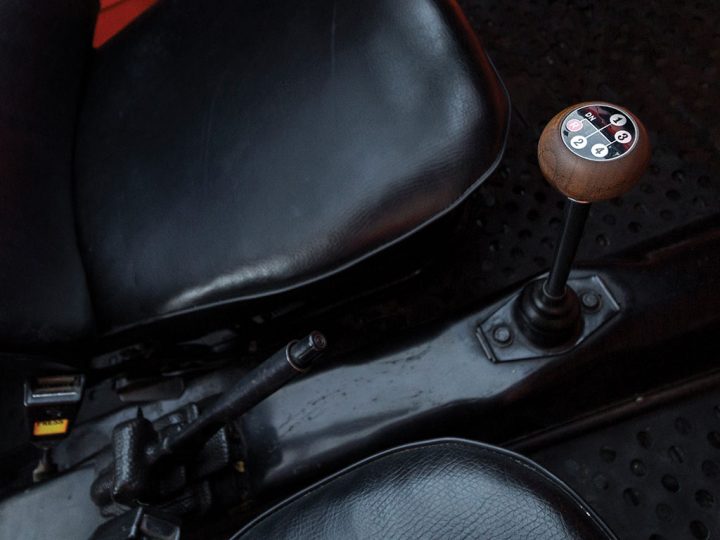 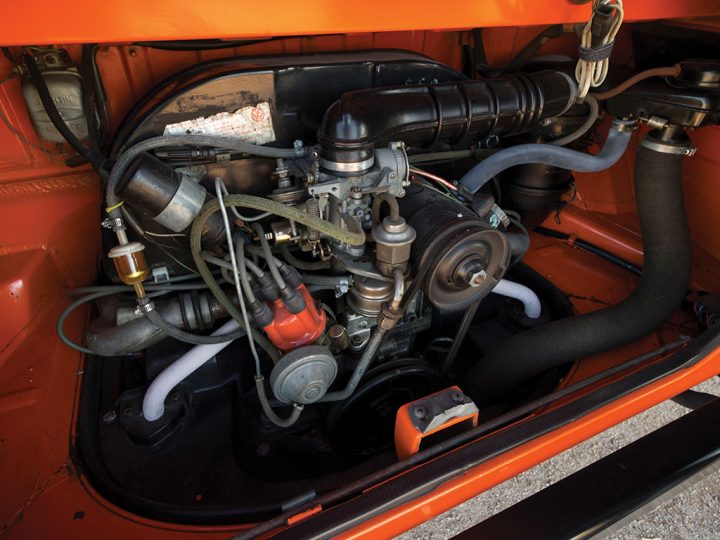 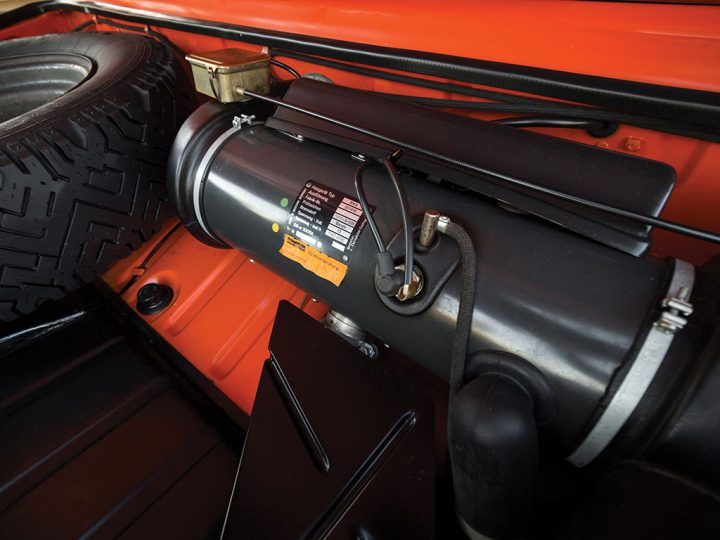 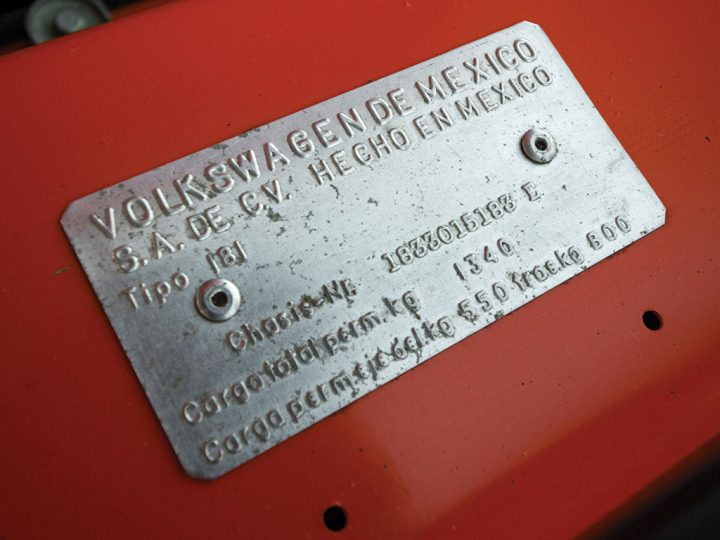