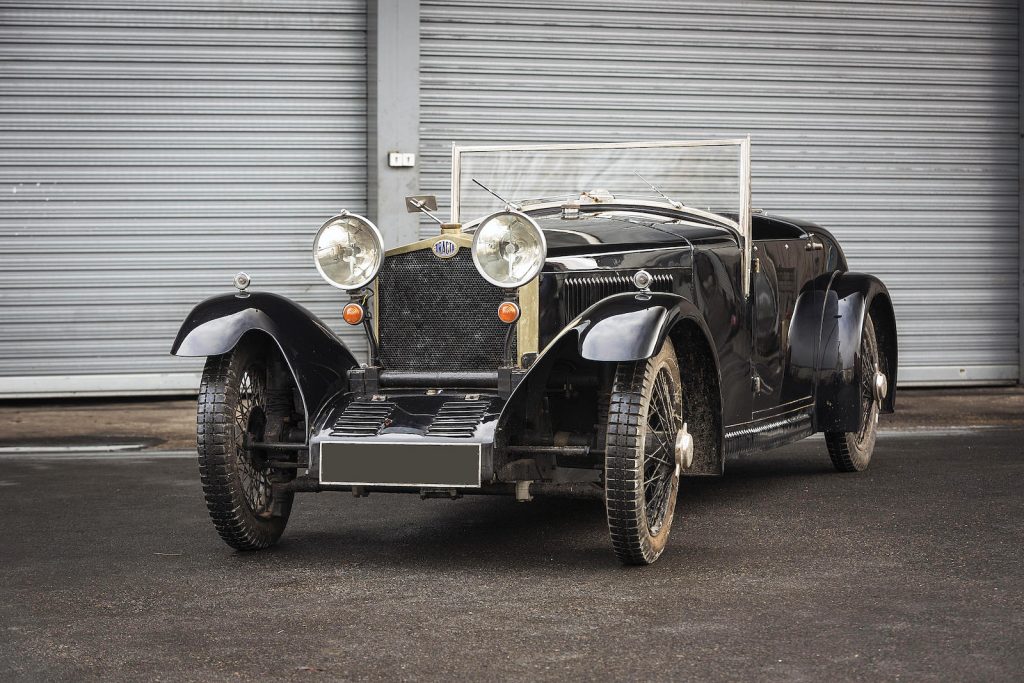 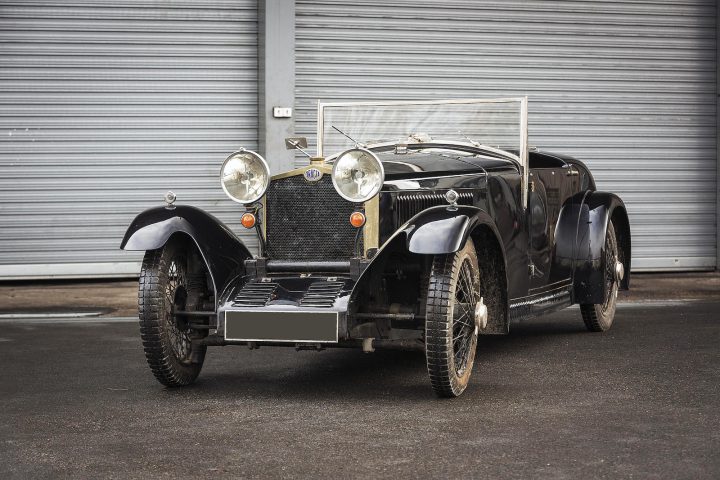 ‘Born in Paris in 1899, the multi-talented Jean-Albert Grégoire was an engineer, writer, athletic champion, racing driver, inventor and vehicle builder. He was a front-wheel drive pioneer, with a patented drive-shaft system, proven in his successful Tracta race and road cars during the 1920s.’ – The Beaulieu Encyclopedia of the Automobile. 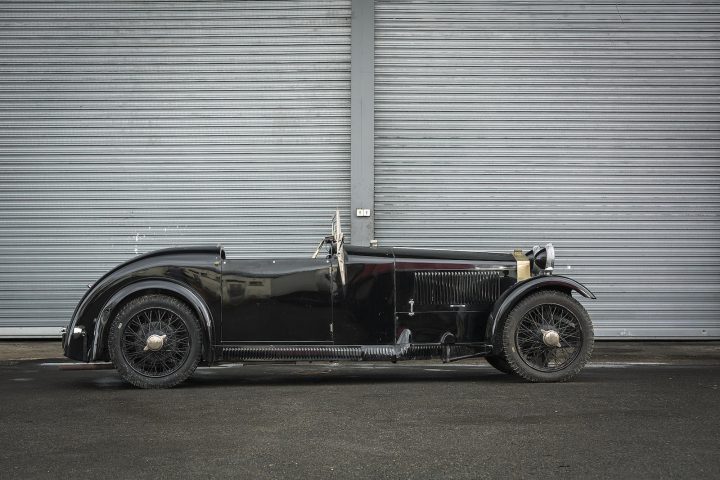 Front-wheel drive has been established as the norm for mainstream passenger cars for such a long time that it is easy to overlook the fact that before WW2 it represented a stern engineering challenge to automobile designers. One of the first to perfect a viable system was Jean-Albert Grégoire, who set up shop in the Garage des Chantiers at Versailles, backed by finance from petroleum industry entrepreneur, Pierre Fenaille. Built primarily for competition use – a front-wheel-drive Tracta won its class at Le Mans in 1927 – Grégoire’s first cars were powered by four-cylinder SCAP engines and featured sliding pillar independent front suspension as well as front-wheel drive. Grégoire soon relocated to a small factory in Rue de Colombes, Asnières, adding larger Continental and Hotchkiss-powered models to the range. He moved away from track-focused sports models, concentrating instead on the production of passenger cars that attracted the attention of some of Europe’s foremost coachbuilders including Henri Chapron, Letourneur et Marchand, Duval, and Mignon et Billebault. However, it appears that Grégoire made little if any profit from this line of business, and he ceased Tracta production in 1934, continuing his career in the motor industry as a freelance design consultant, one of his first commissions being the aluminium chassis of the Amilcar Compound. 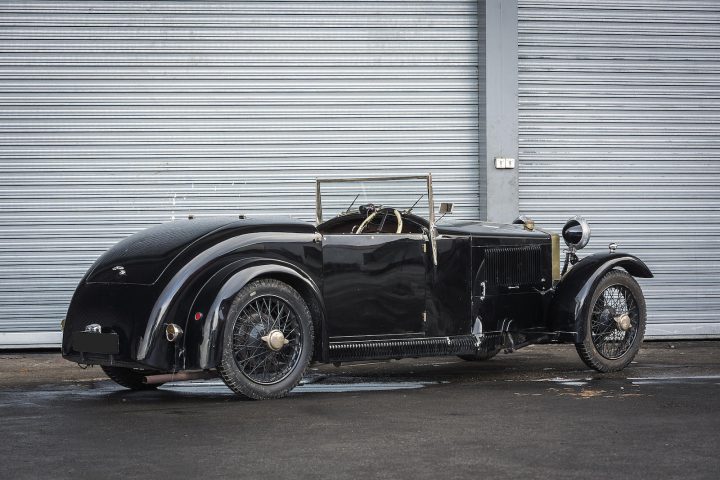 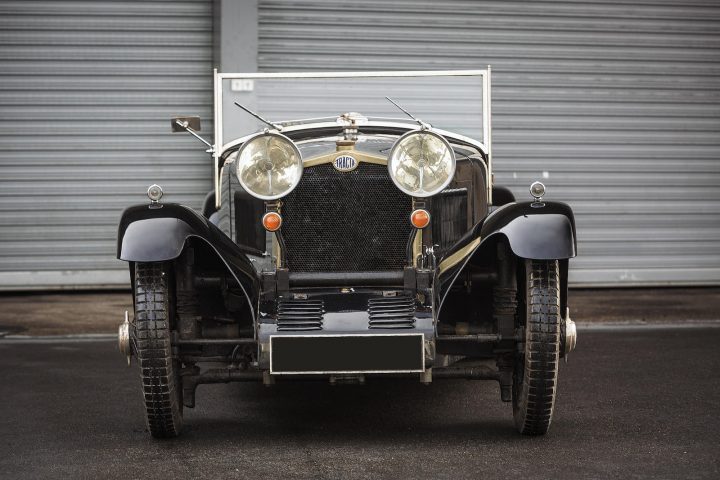 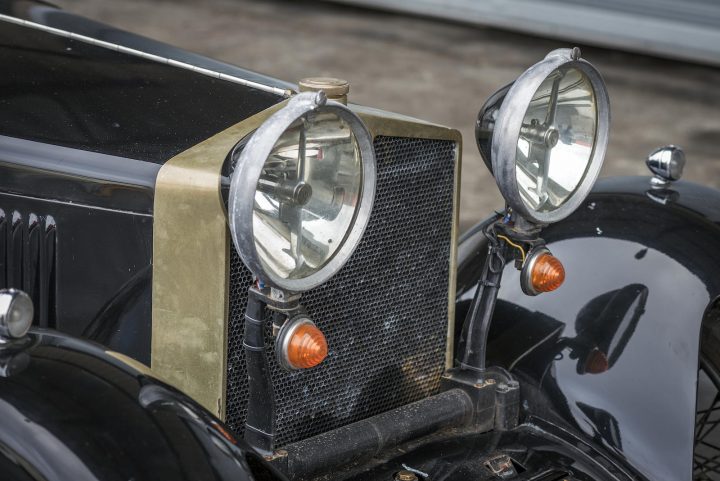 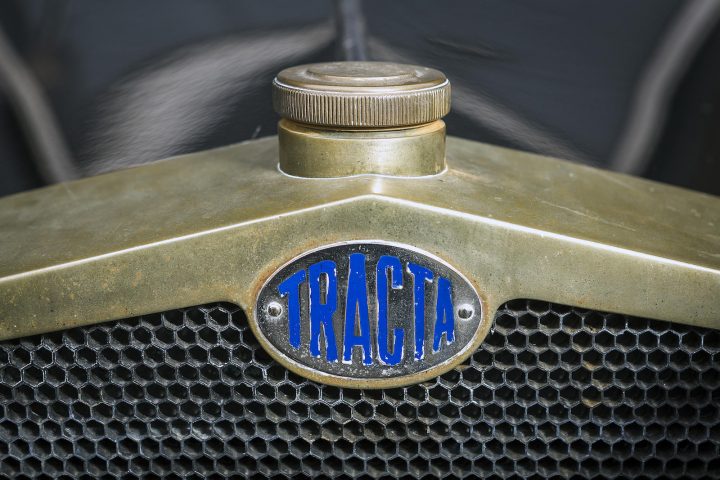 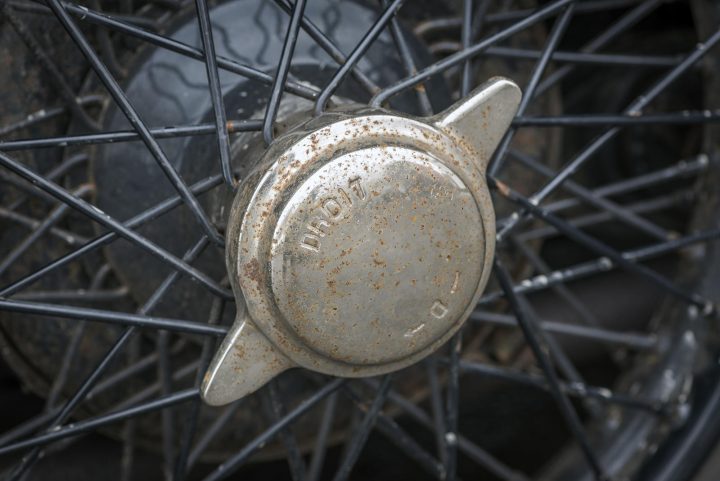 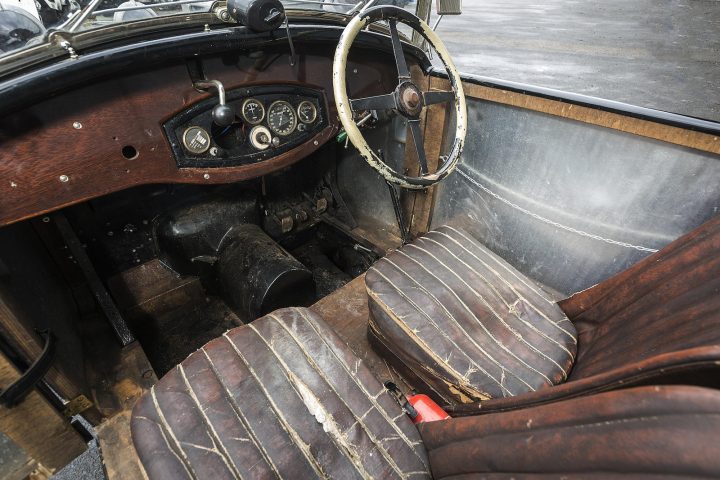 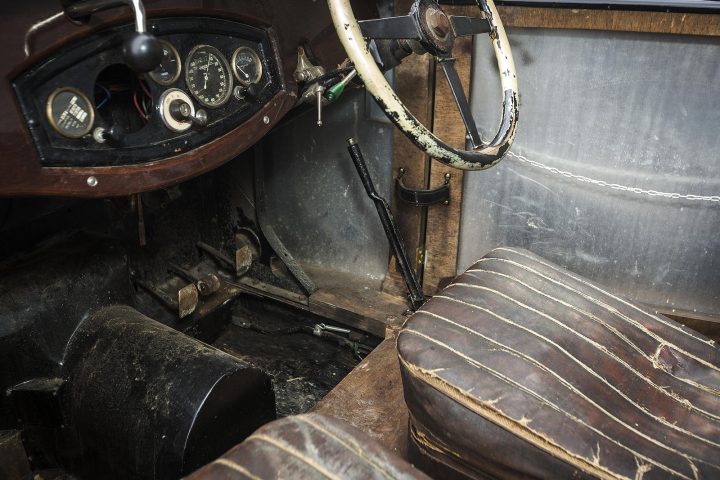 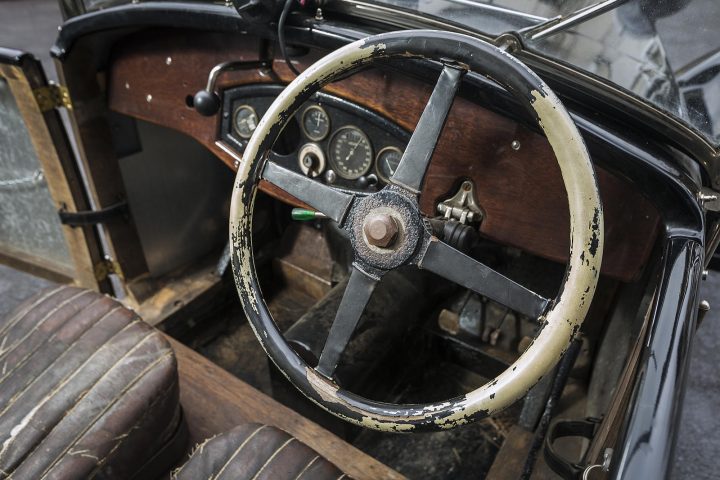 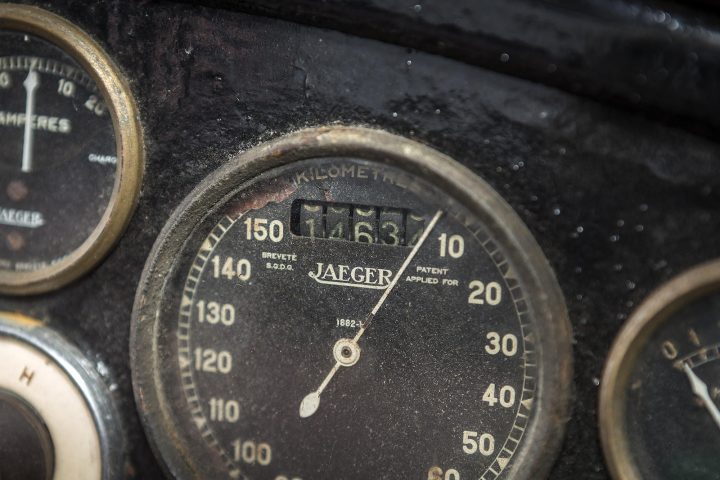 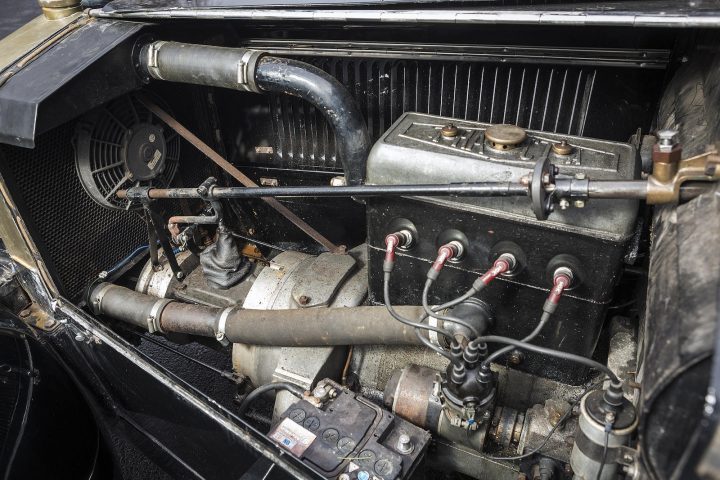 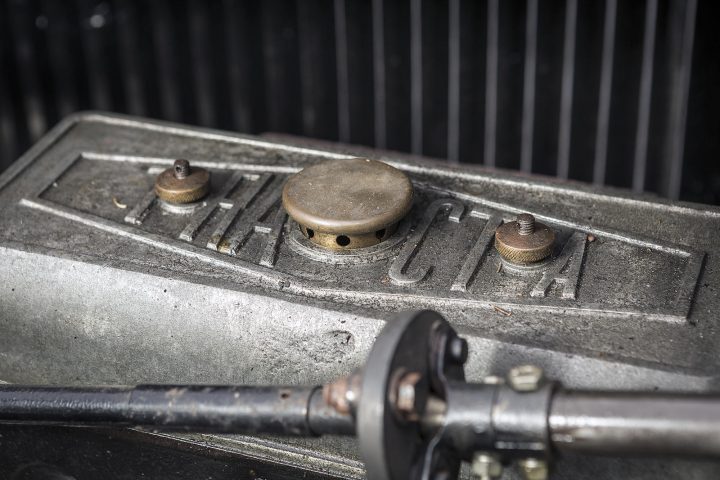 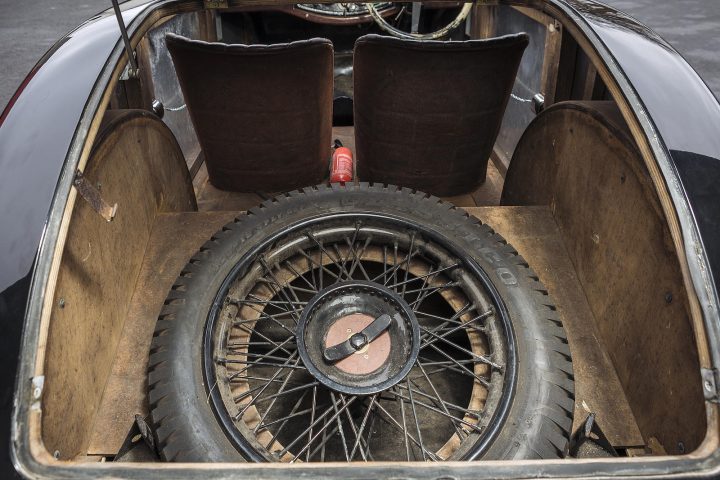