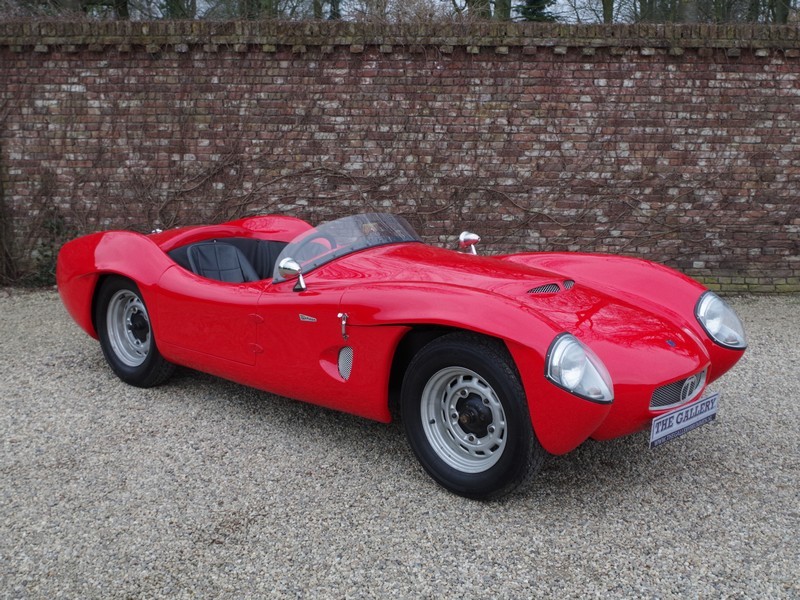 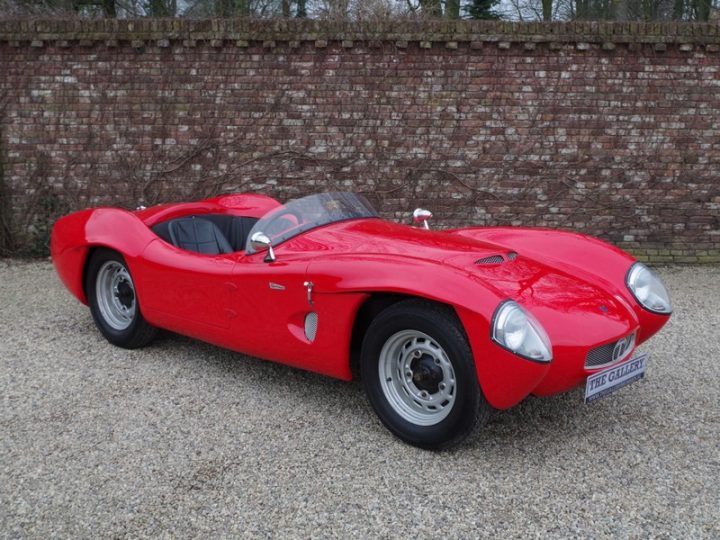 The Typhoon sold well with over 300 produced and by 1960 were ready to expand the model range.The Thunderbolt, Tempest and the Sports brake were added. The same year saw Tornado Cars policy of motor sport involvement pay dividends when they won the 750 Motor Clubs’ Six Hour Handicap Relay Race at Silverstone. December 1961 marked the introduction of the talisman GT, an attractive four seats sports saloon. This models specification being much influenced by new Director Colin Hextall. The team of Talisman gave the factory it’s second victory in the Six Hour Relay Race in 1963. At it’s peak Tornado Cars employed 60 people and was a major employer in the Mill End area. John Bekaert, a renowned racing driver at the time, bought the company in 1963. A new model was introduced, the Tornado Fiat 600D GT which went into limited production alongside the Talisman. However, quality production of cars came to an end in 1964. A new owner, “Bert” Wood, planned relocation to Devon or Scotland and to restart production, this did not happen however and subsequently built the company up to be a well respected body work repair specialist. A tradition carried on by his son Alan until closure in 1986. The Uxbridge Rd site is now owned by Fairway Tyre Services who occupy a modern building which they have named “Tornado House” as a tribute to these exciting cars. 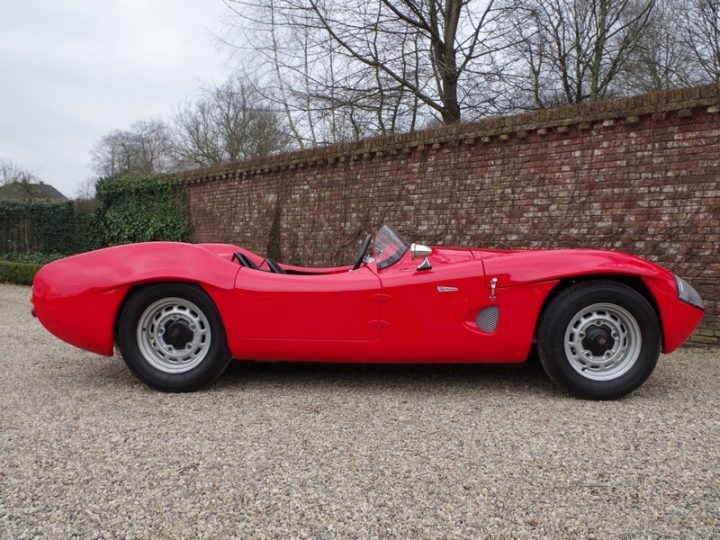 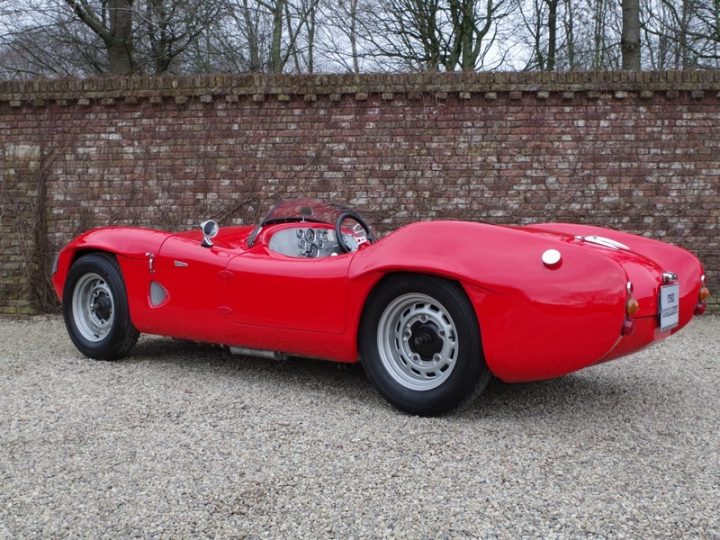 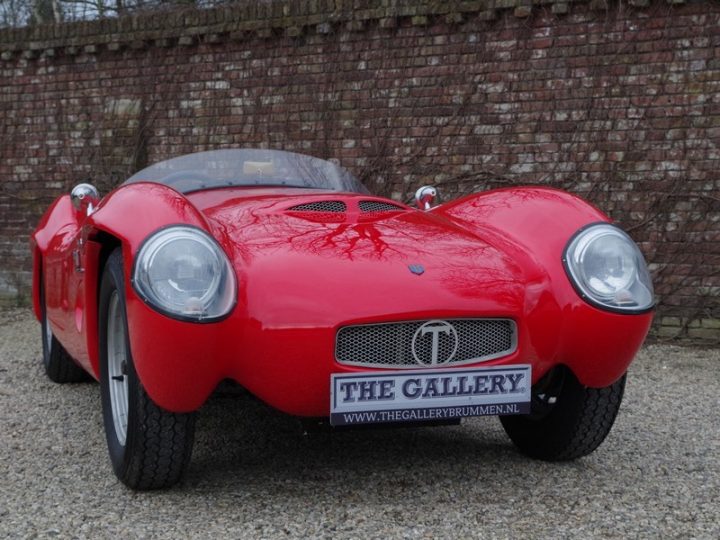 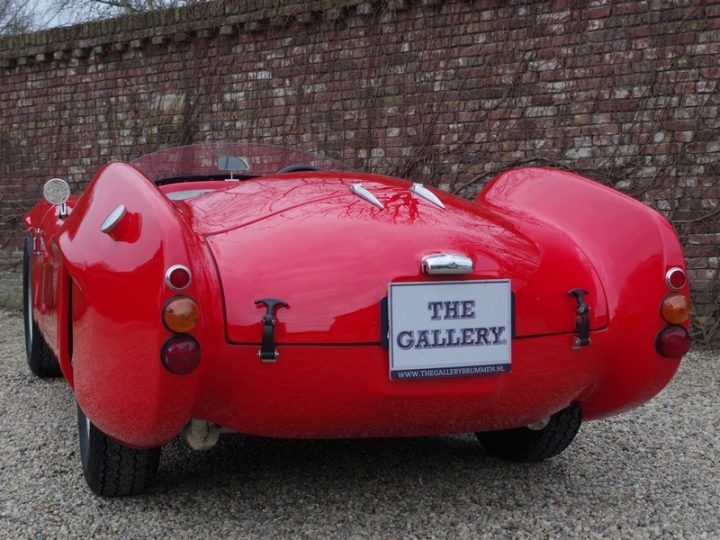 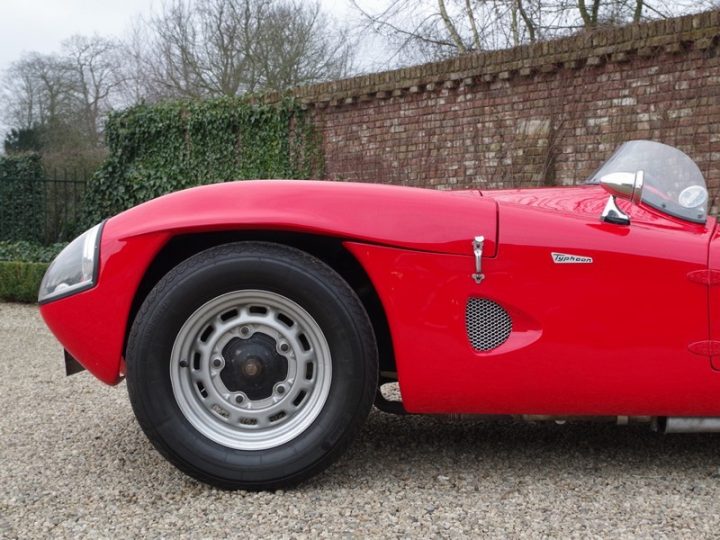 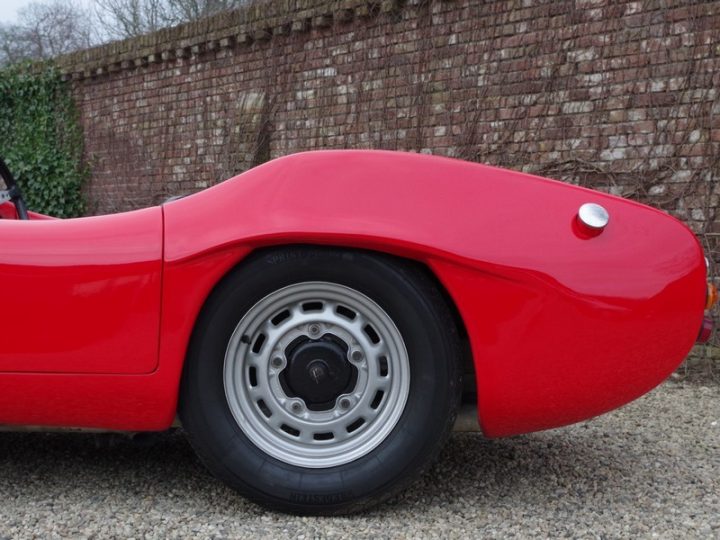 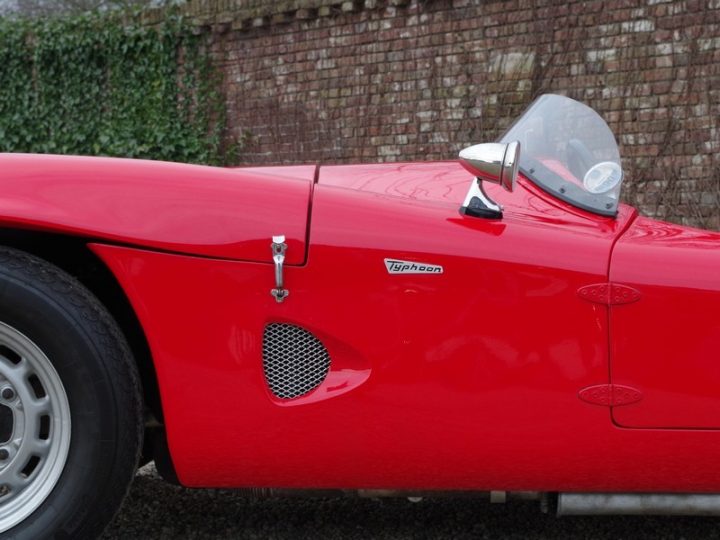 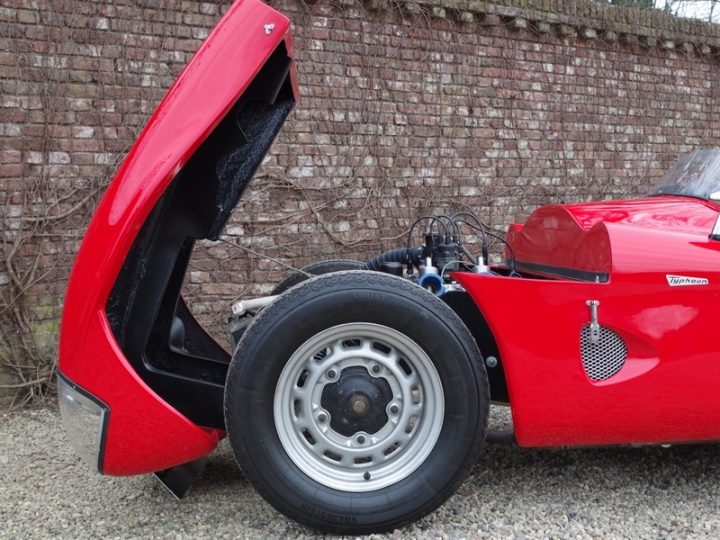 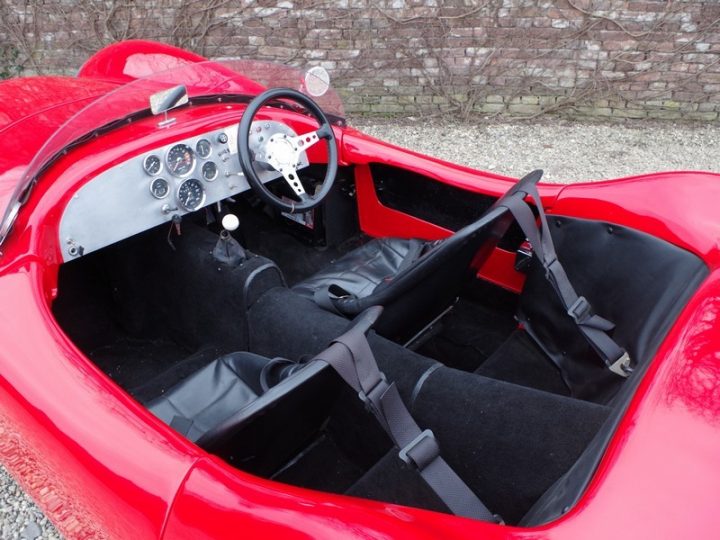 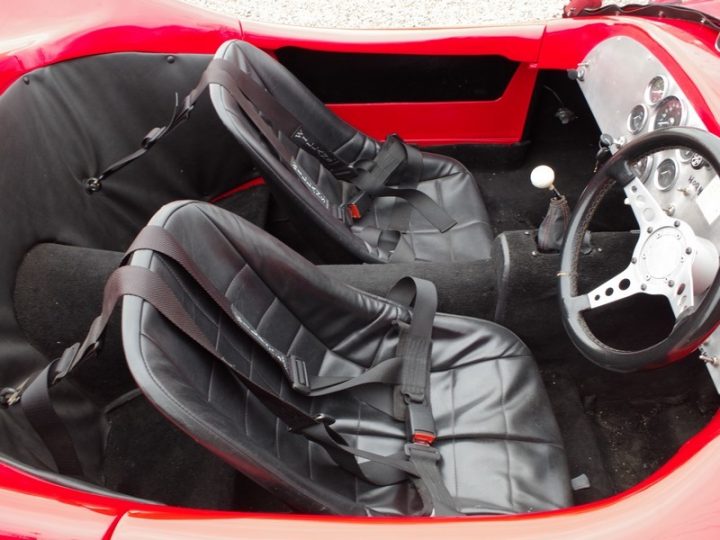 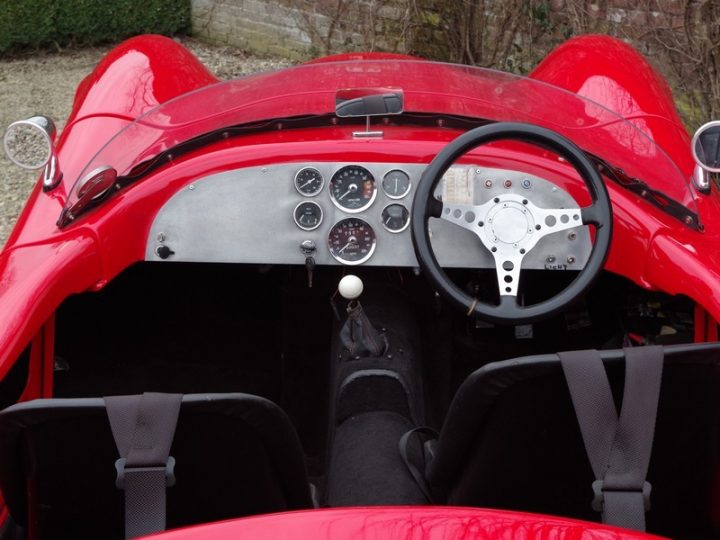 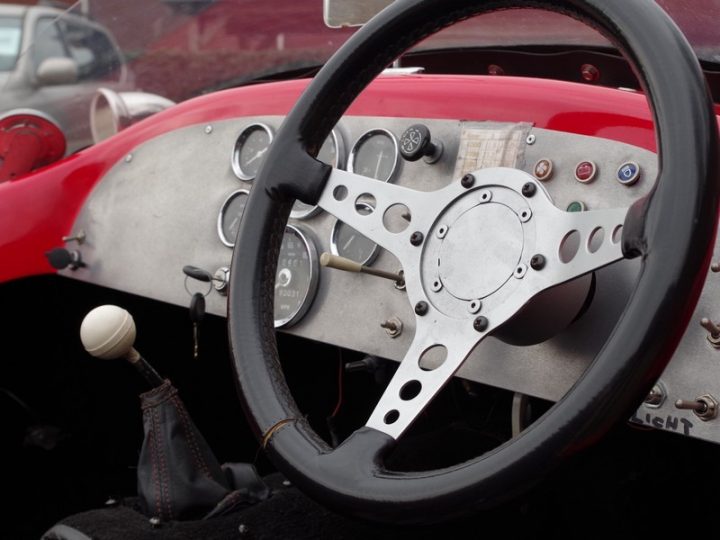 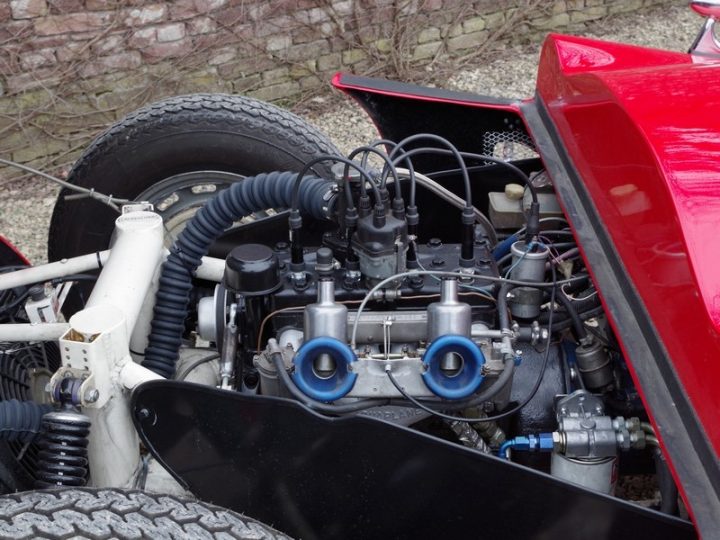 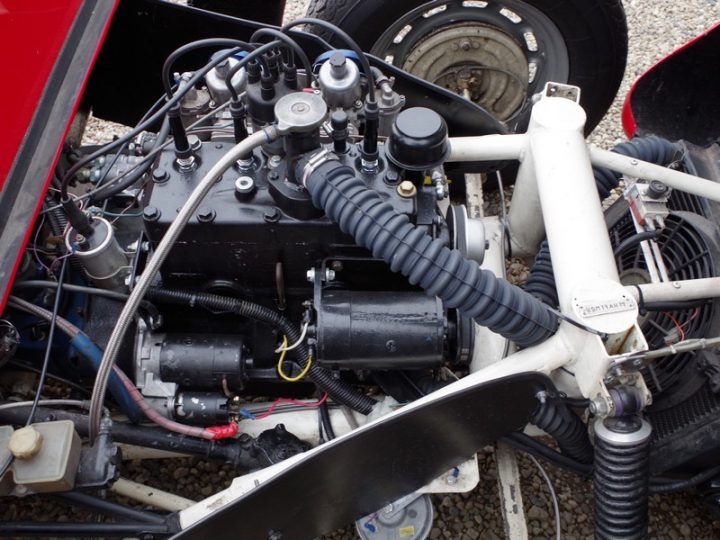 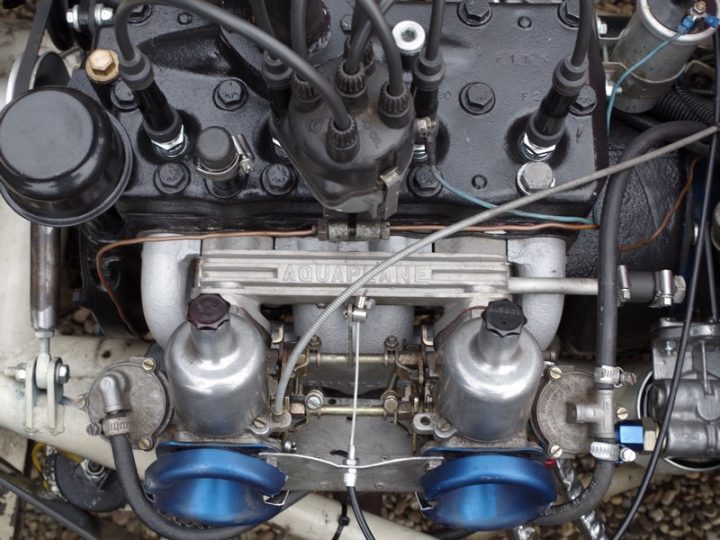 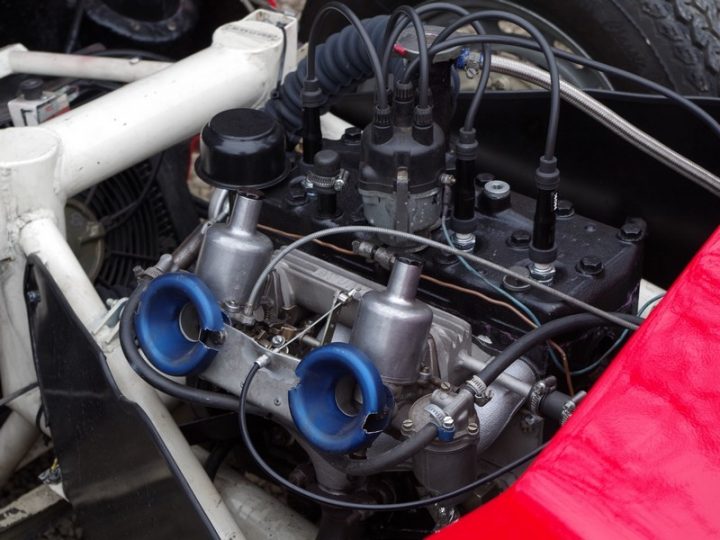 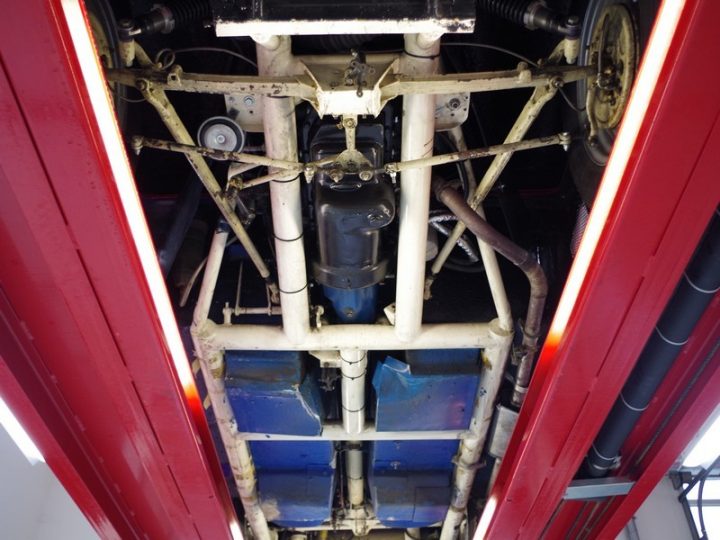