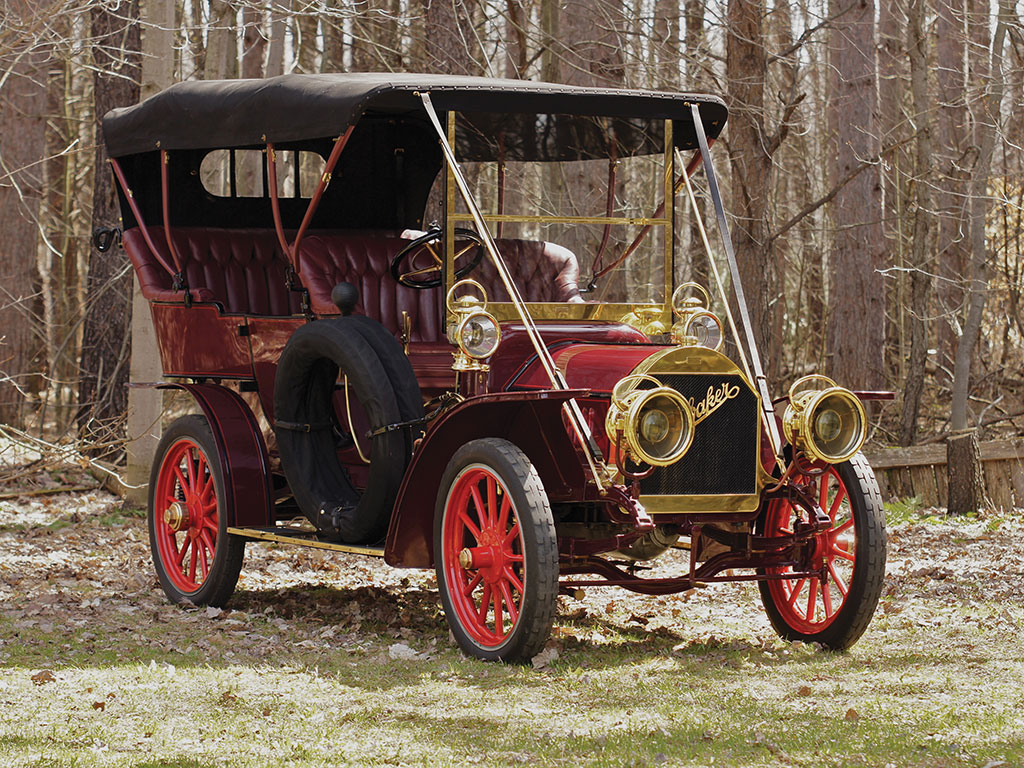 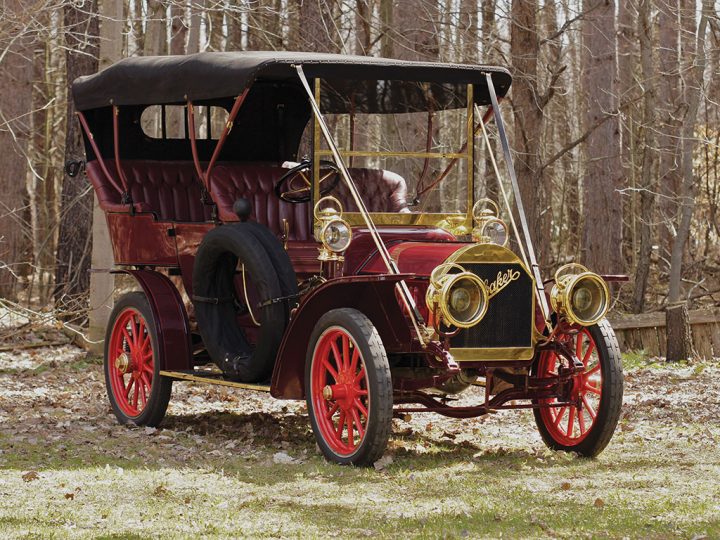 The 1906 Studebaker Model G was perhaps the ultimate Brass Era product from South Bend, as it boasted a T-head, dual-cam, four-cylinder engine that could produce 36 horsepower. Its exhaust system was made up of four individual headers, which were muffled by an innovative factory dual exhaust that had one point at each end of the muffler. The transmission was a three-speed progressive gearbox that was produced for Studebaker by Garford, of Elyria, Ohio. Geared steering made the car’s operation surprisingly easy and agile for the time. Reportedly, a Model G was capable of cruising at speeds between 40 and 45 mph, with a higher top speed possible. 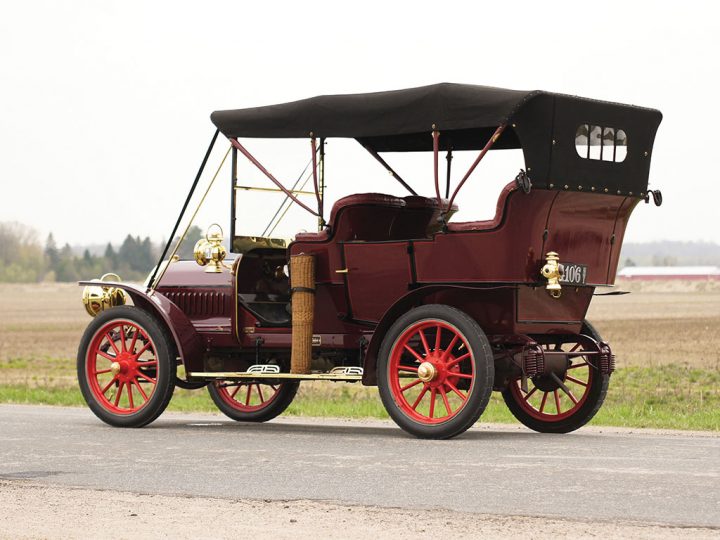 The car presented here, chassis number 841, was reportedly originally owned by a doctor in New York City. Around 1909 it passed to a retired physicist, Nathan Wheeler, of Calley College, New York. Not long after, Wheeler dubbed the car outdated for everyday use, and it was put away at his home in rural New Hampshire. 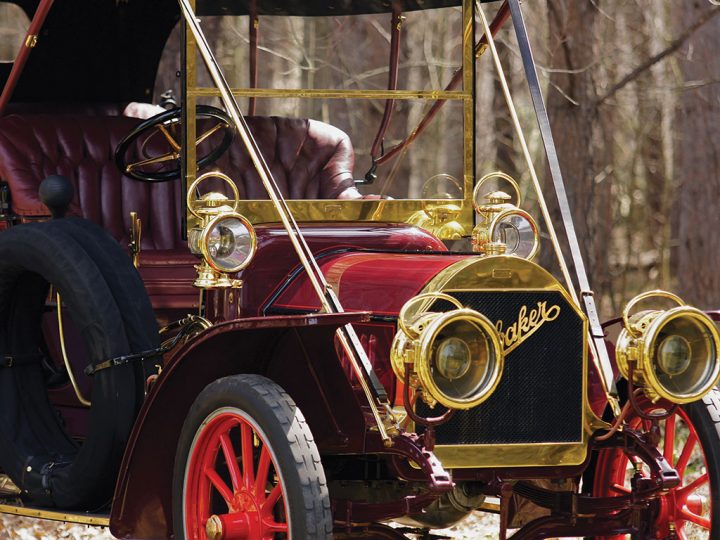 In the 1940s, the Studebaker was uncovered by Henry Austin Clark Jr., one of the earliest American enthusiasts, whose collecting and historical research has become legendary. The “sleeping beauty” was in solid and complete original condition, having been well protected from the elements, and Clark did not hesitate to purchase it. During his ownership it was restored and then reportedly utilized by Studebaker for a promotional film, produced in Florida in 1953. 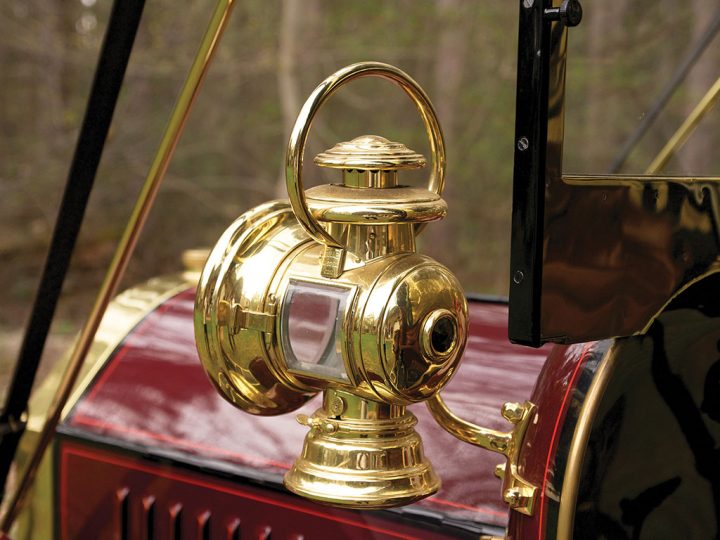 Mr. Clark maintained the Studebaker until 1968. It was sold for the then-princely sum of $6,750 to Bill Harrah, for his own renowned collection in Reno, Nevada. There it remained on display until 1982, when it was purchased by Bob Valpey and returned to a stable in New Hampshire. Mr. Valpey began the Studebaker’s restoration, which was continued in the ownership of Dr. Leo Parnagian, of Michigan, and then by the previous owner after he purchased the car in 2005. 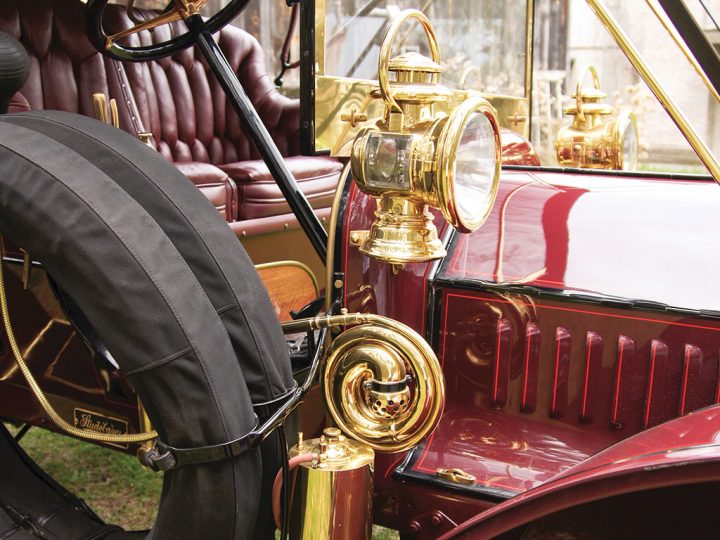 After finally being returned to beautiful original condition, with an electric starter fitted for easy operation and its correct set of side curtains and top cover, the Studebaker debuted that year at the Meadow Brook Concours d’Elegance, taking top honors in its class. With additional detailing, it was shown at the 2006 Amelia Island Concours d’Elegance, where it again garnered Best in Class. 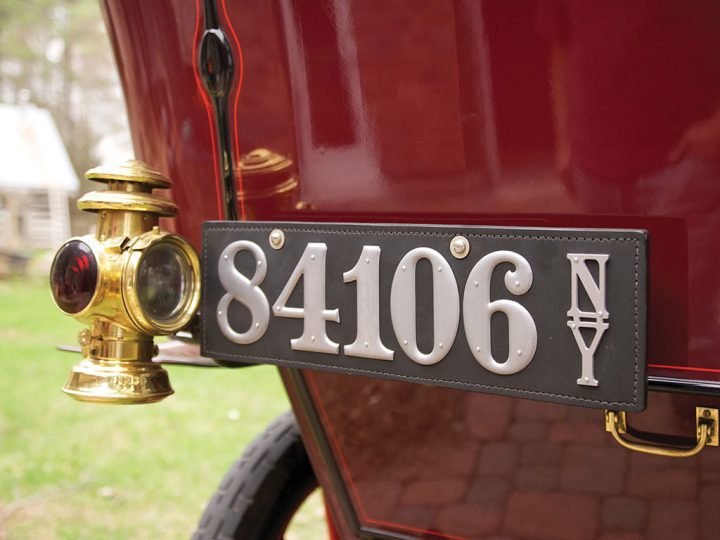 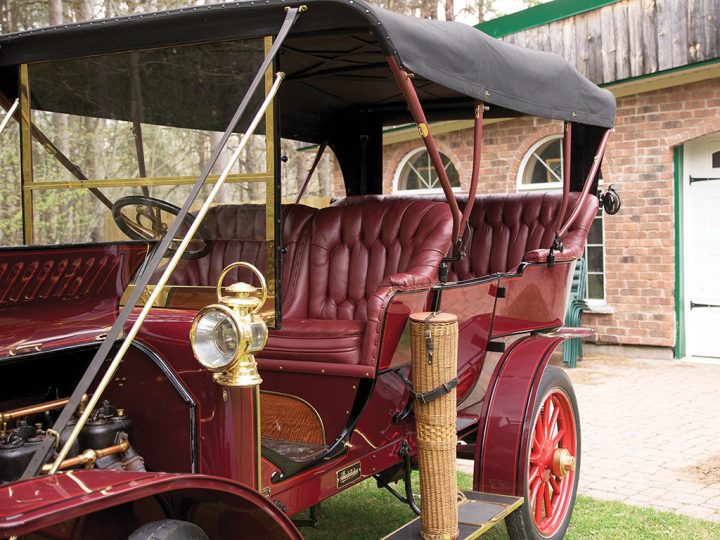 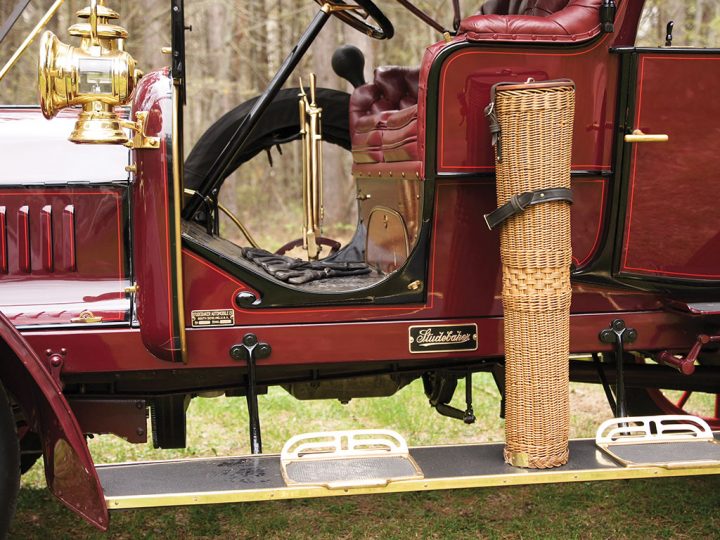 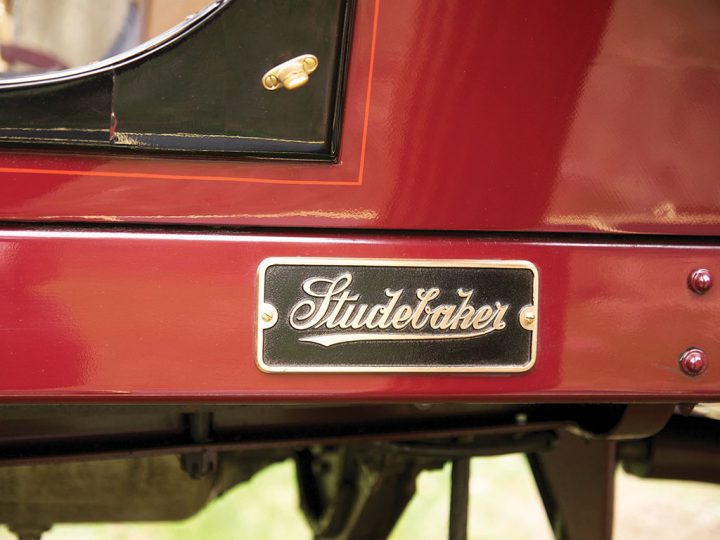 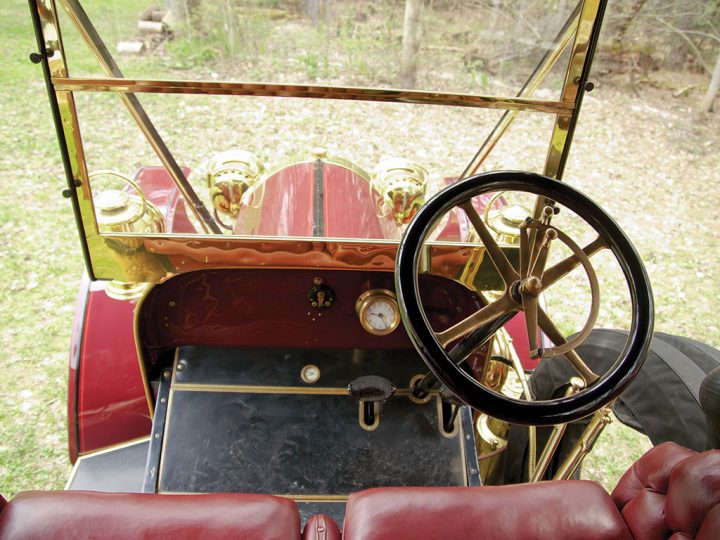 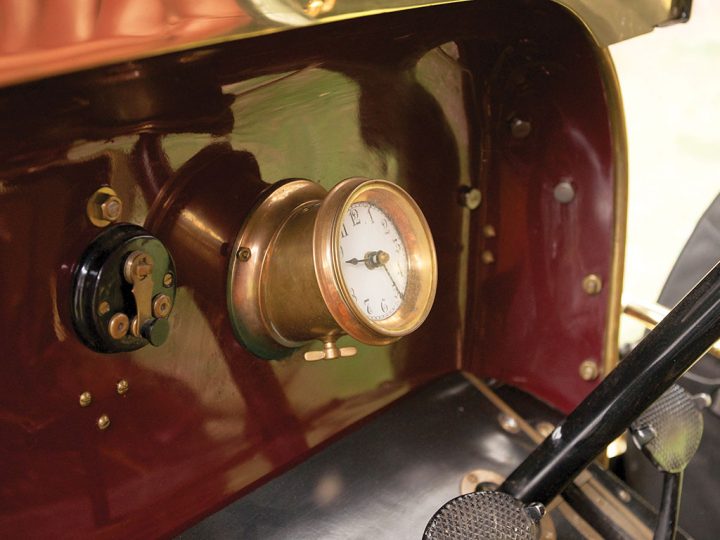 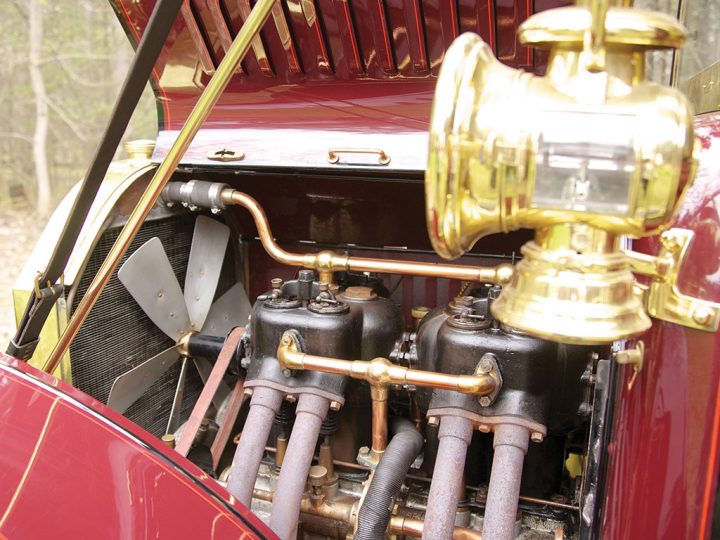 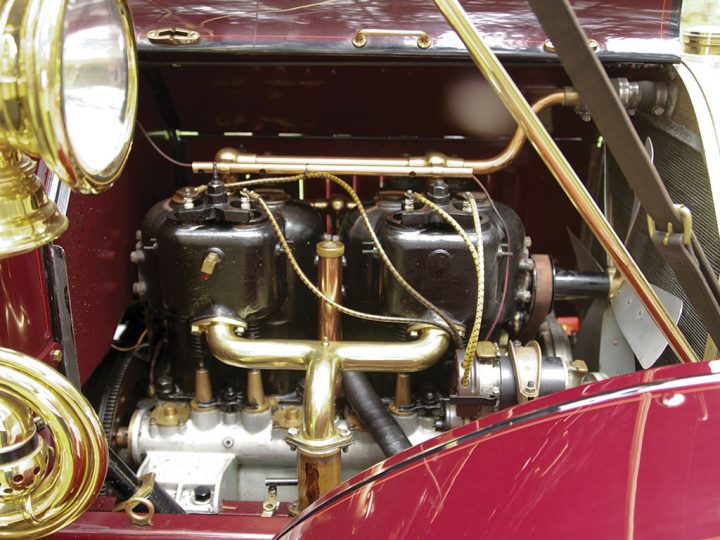