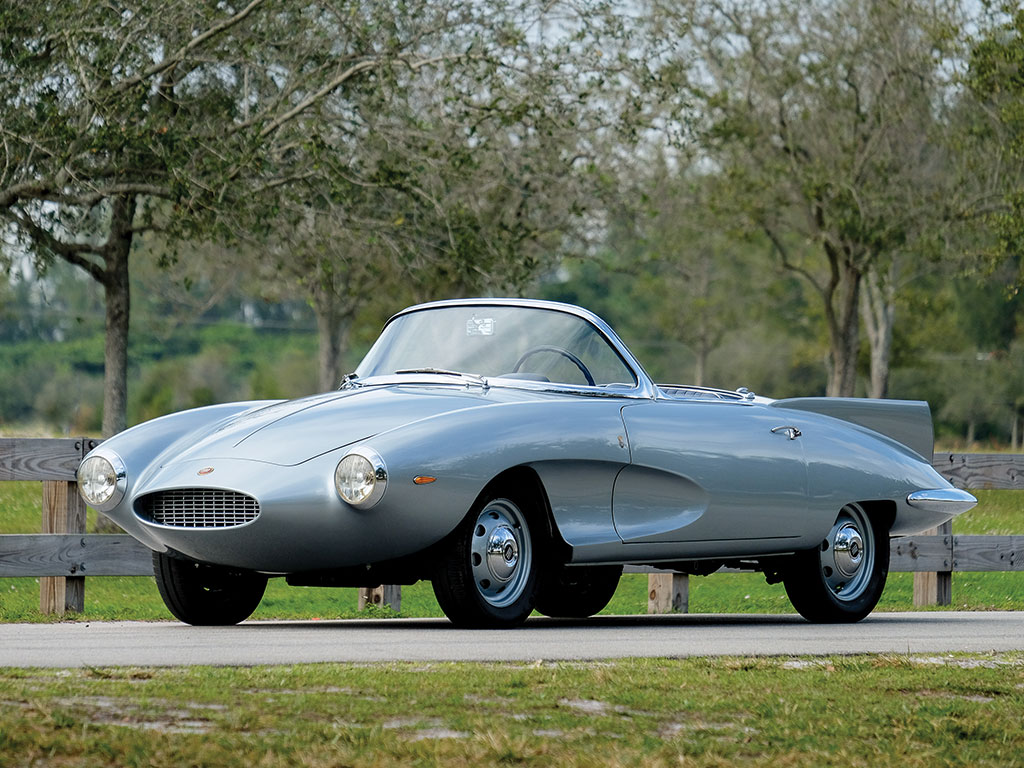 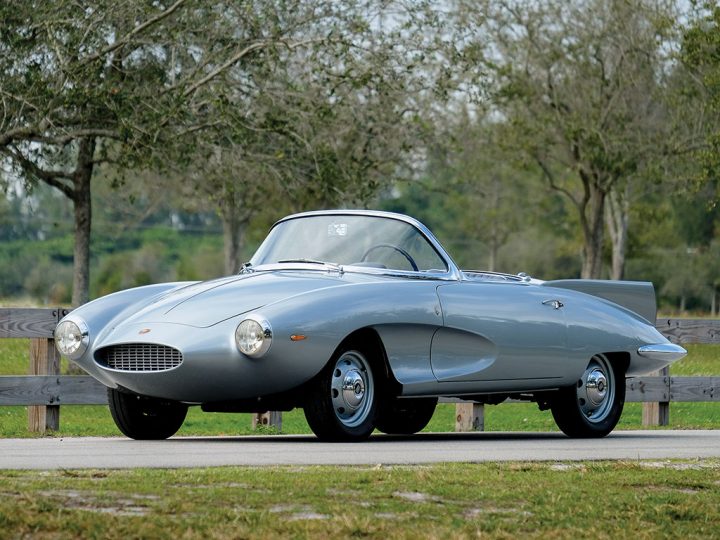 In one of the niche’s great barn-find stories, this unique one-off Bertone show car was lost to time after having been well documented during a period exhibition run. Since being re-discovered and exhaustively restored by its current 23-year caretaker, this important Fiat-Stanguellini has more recently enjoyed attention at some of the world’s most prestigious events. 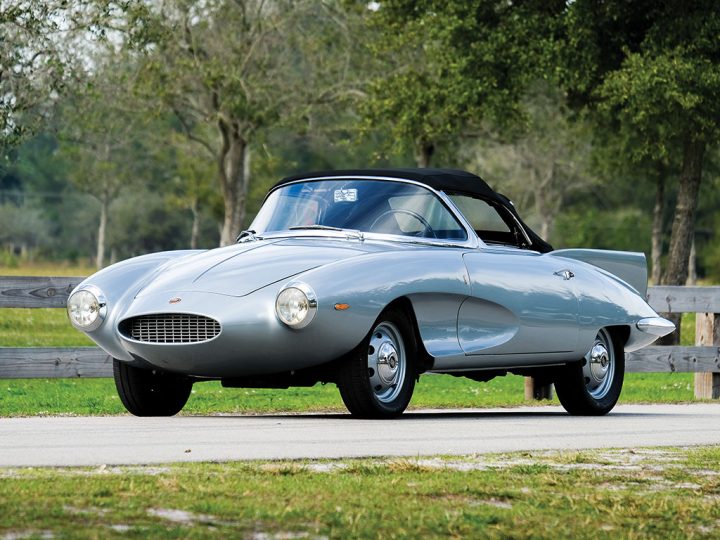 As documented by a detailed report, including a copy of handwritten notes by Nuccio Bertone himself, in 1957 the designer acquired a Fiat 1100 TV (Touring Veloce) that was factory-uprated to 1200 specifications and then modified by Stanguellini for greater chassis performance. Under commission number 8900, the car was labeled as prototipo 8901 and clothed in completely unique bodywork styled by the renowned Bertone designer Franco Scaglione. 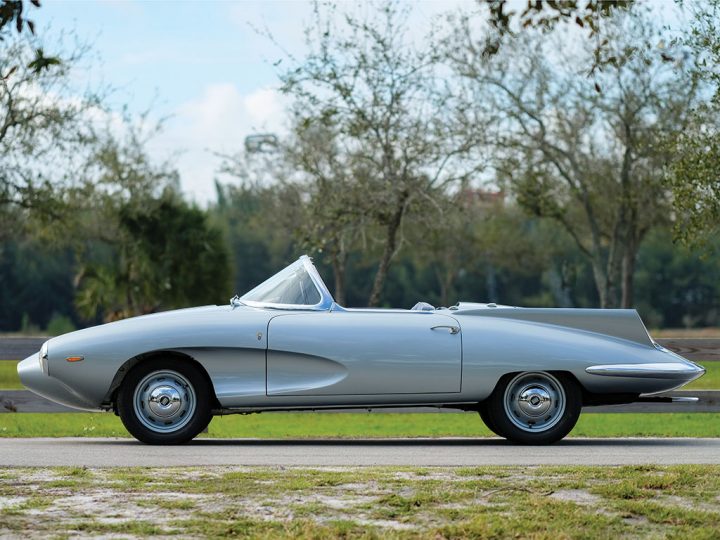 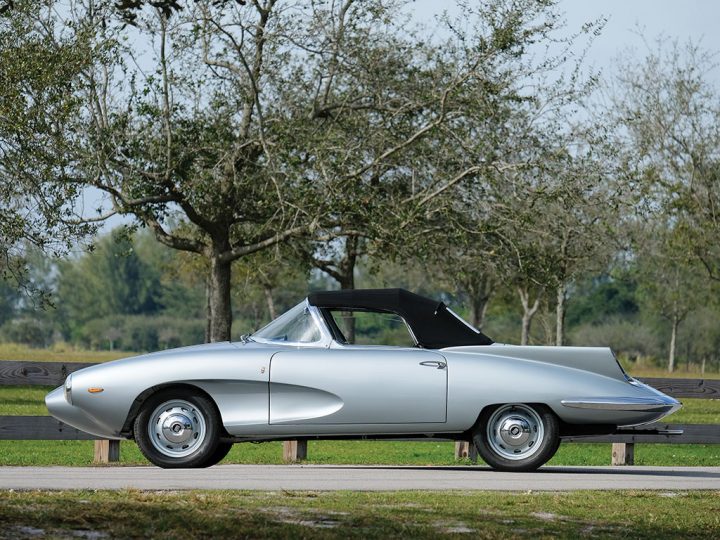 The one-off Bertone prototype was dubbed the Spider America and presented by the coachbuilder at the Turin Auto Salon in late October 1957. As period photographs confirm, the car was next seen at the Concorso d’Eleganza Cortina d’Ampezzo held at the Hotel Miramonti-Majestic in July 1958. The Fiat-Stangellini was later shipped to Argentina, where it was exhibited in December 1960 at the Salon del Automovile in Buenos Aires, and from there it is believed the car was sold into Argentine ownership. 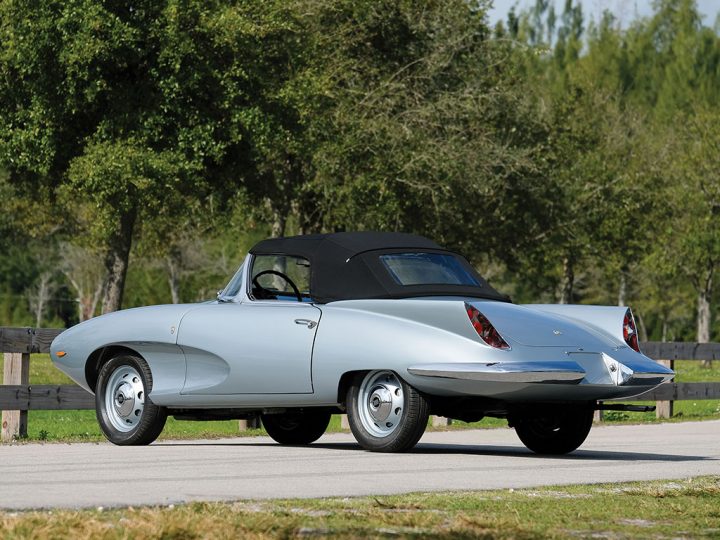 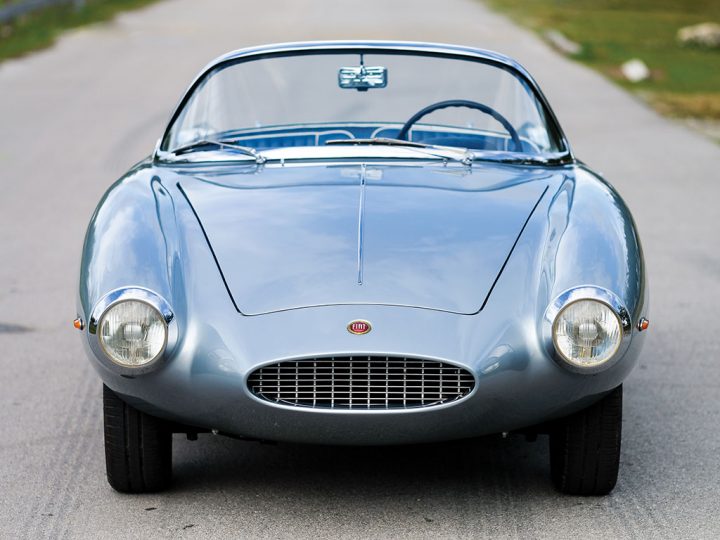 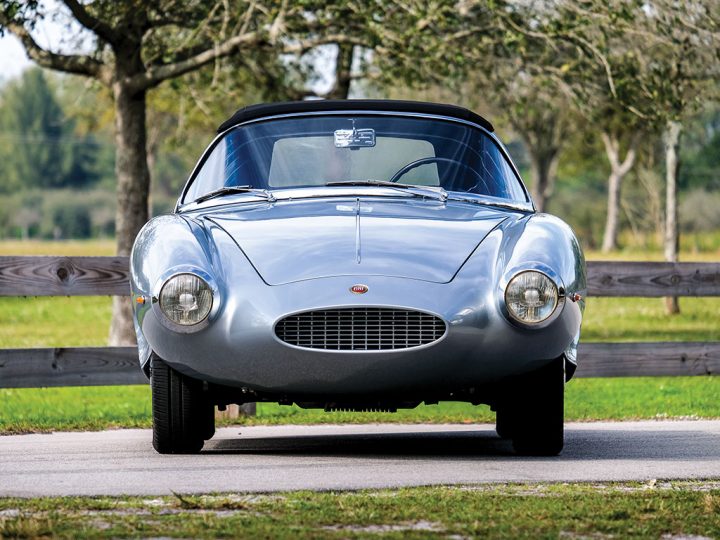 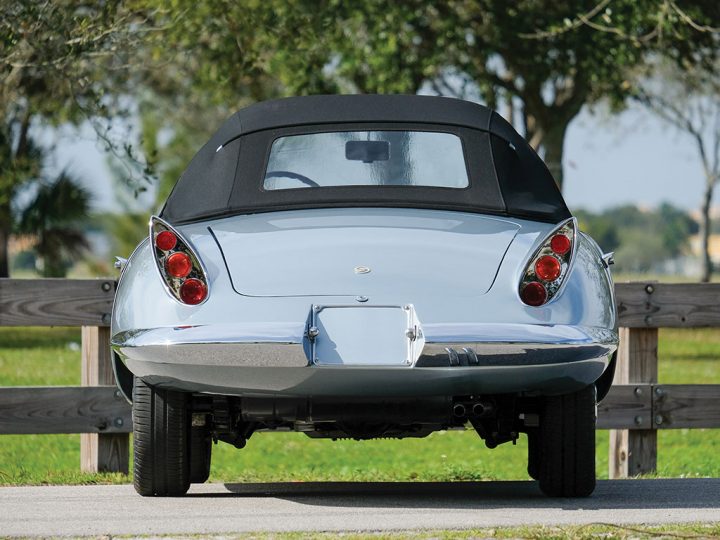 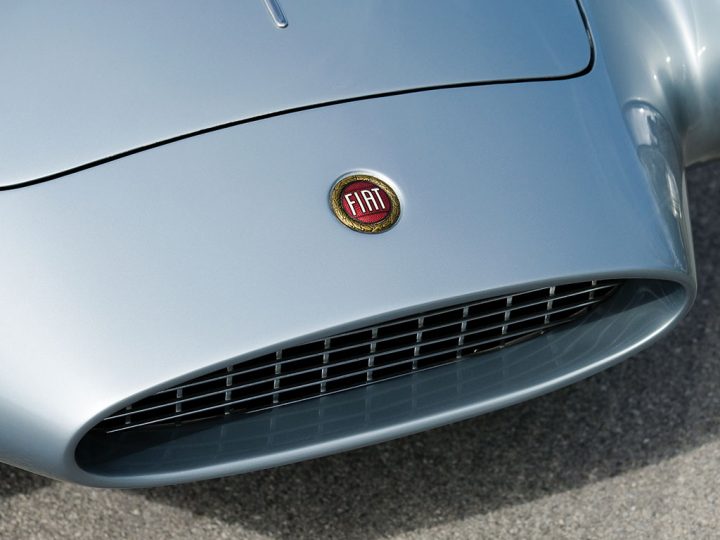 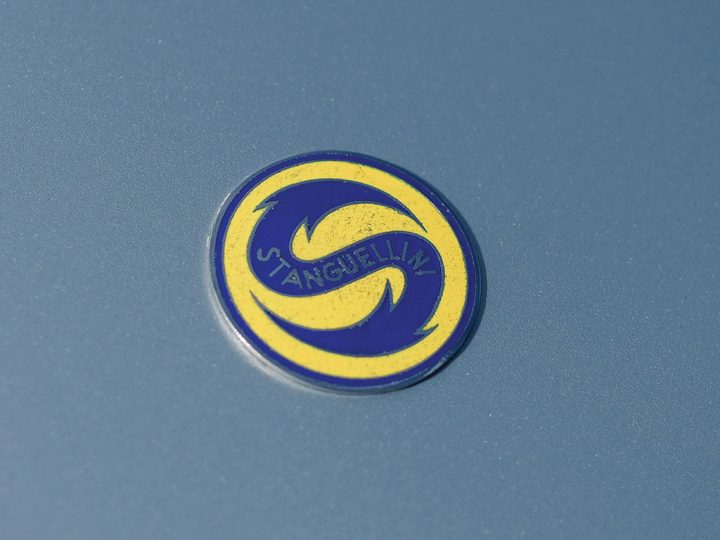 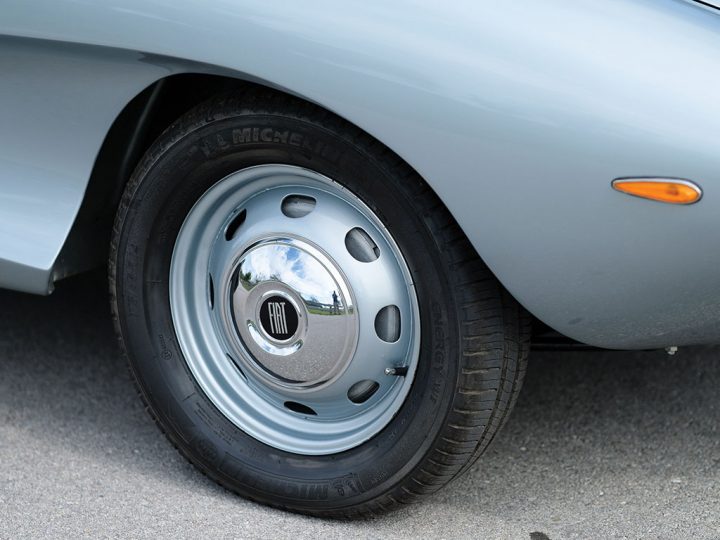 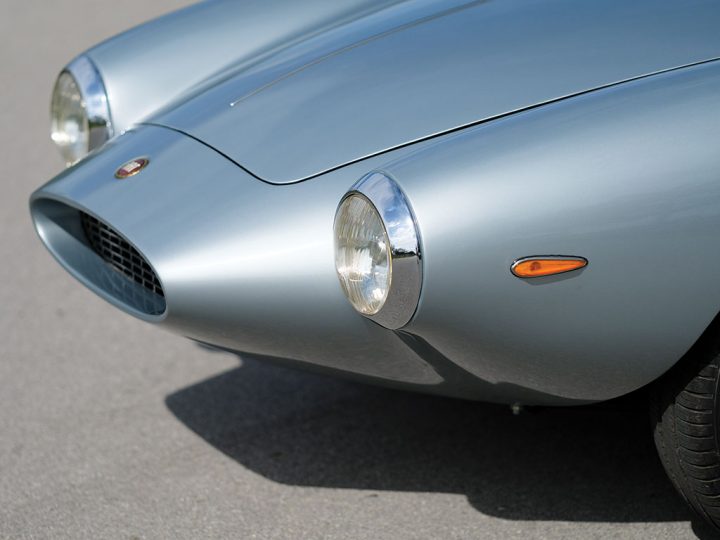 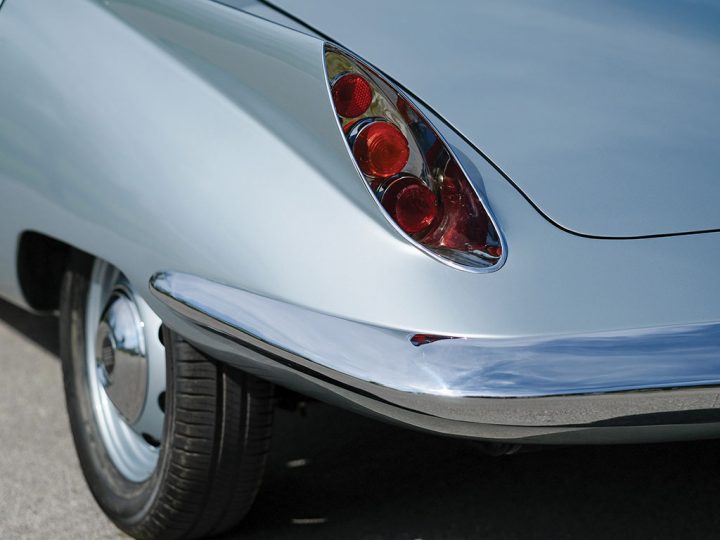 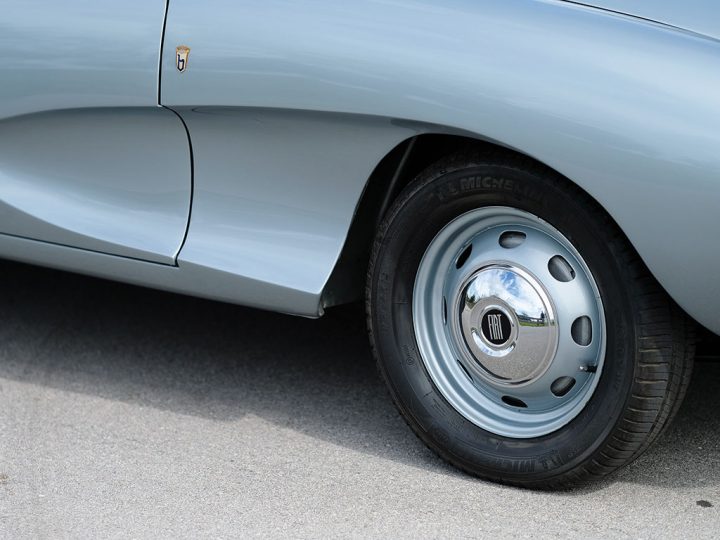 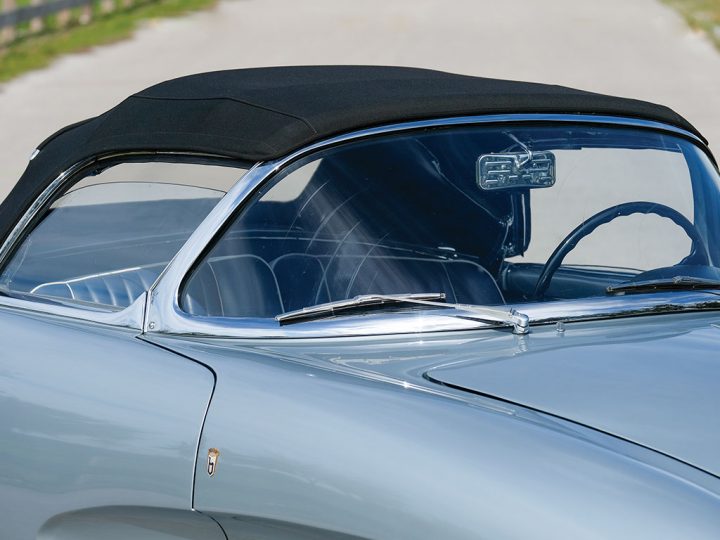 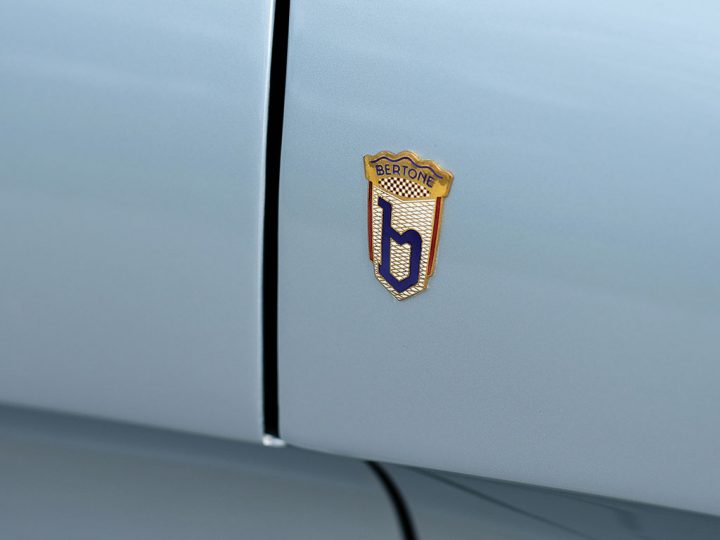 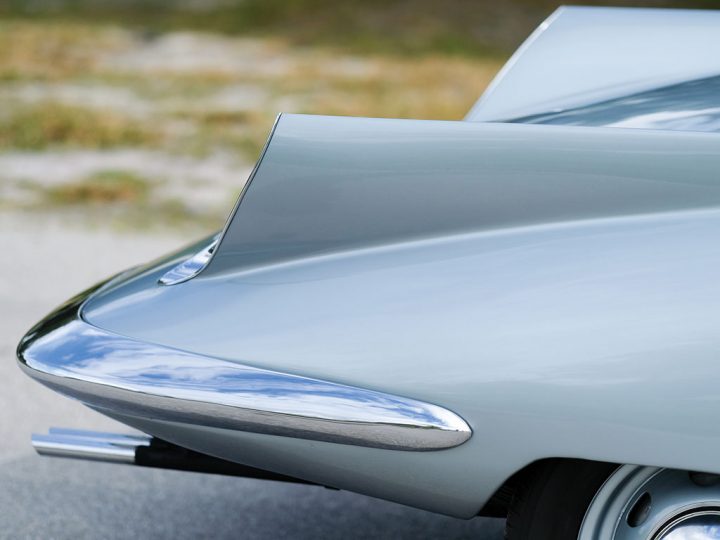 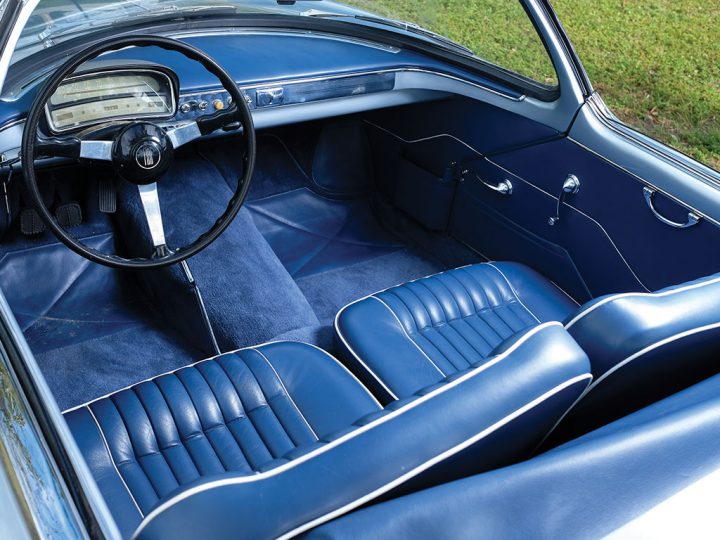 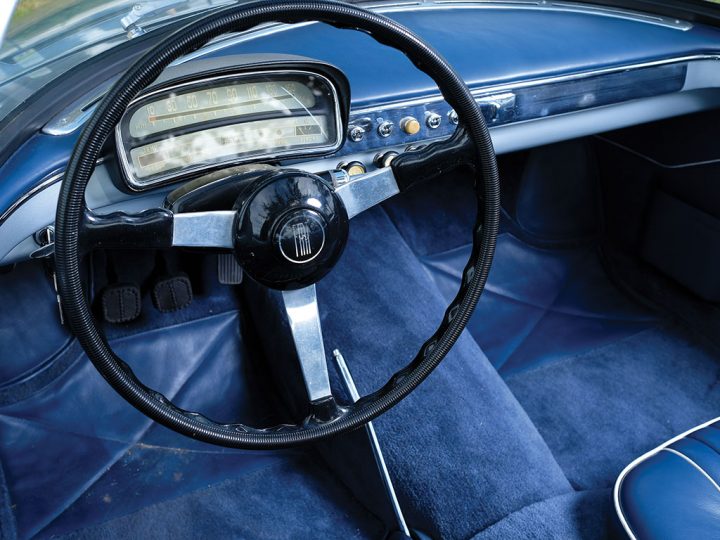 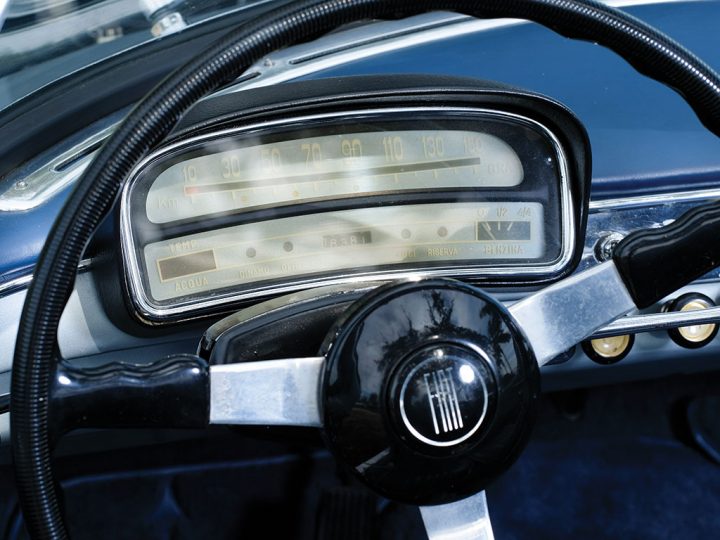 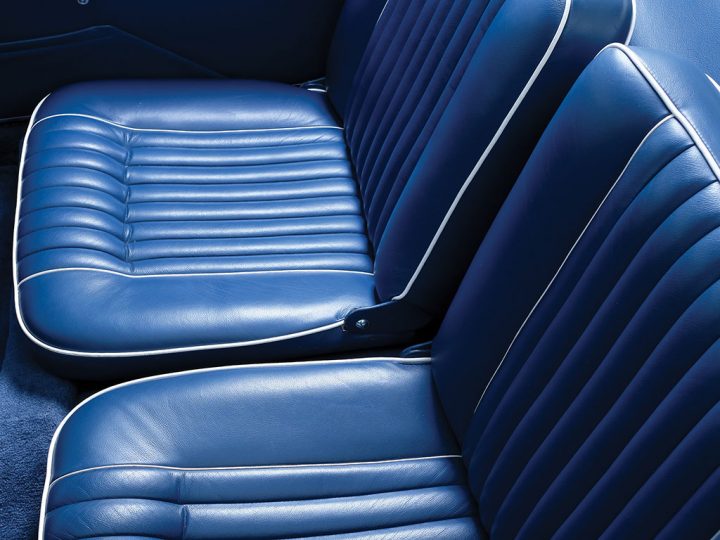 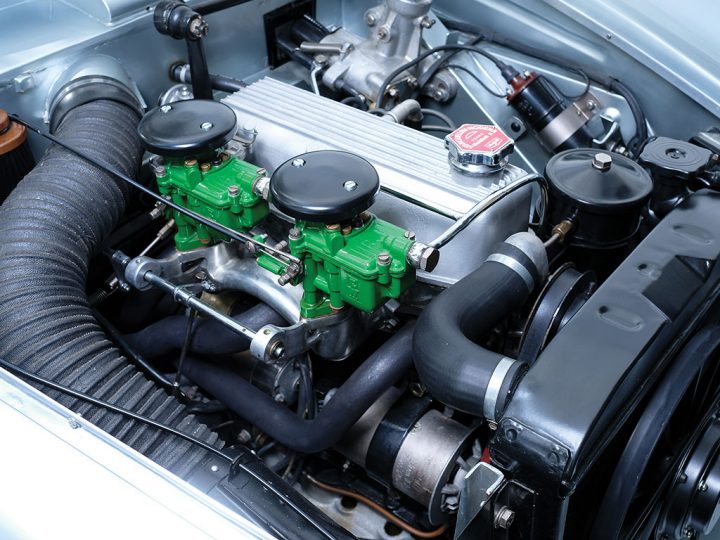 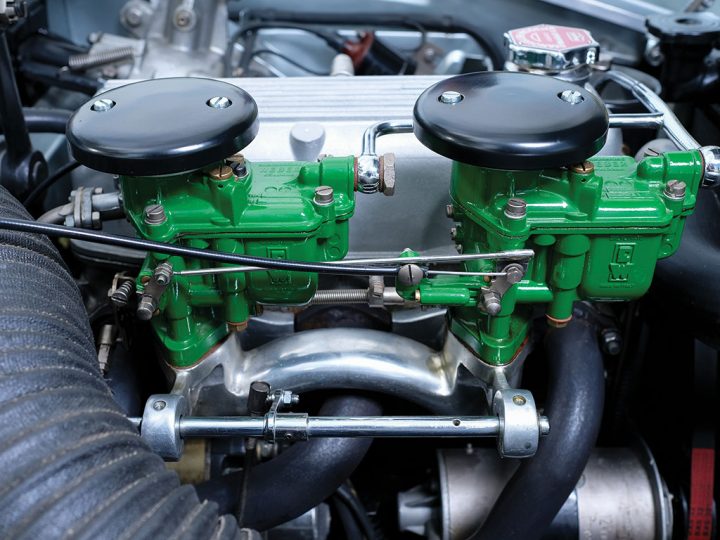 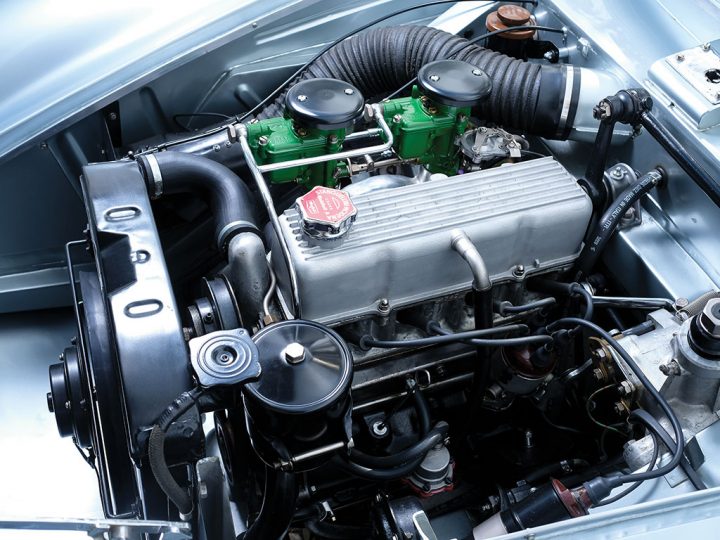 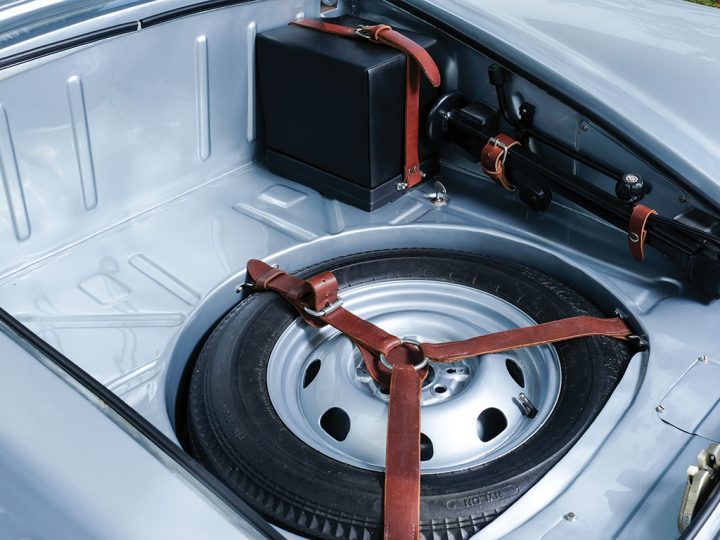 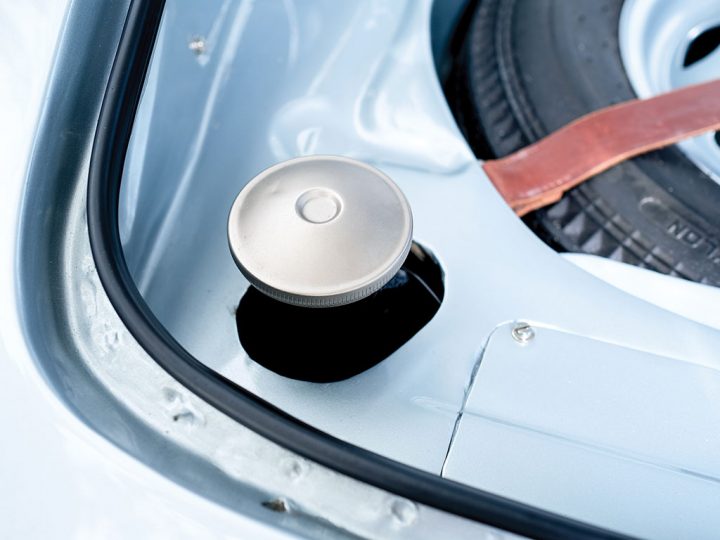 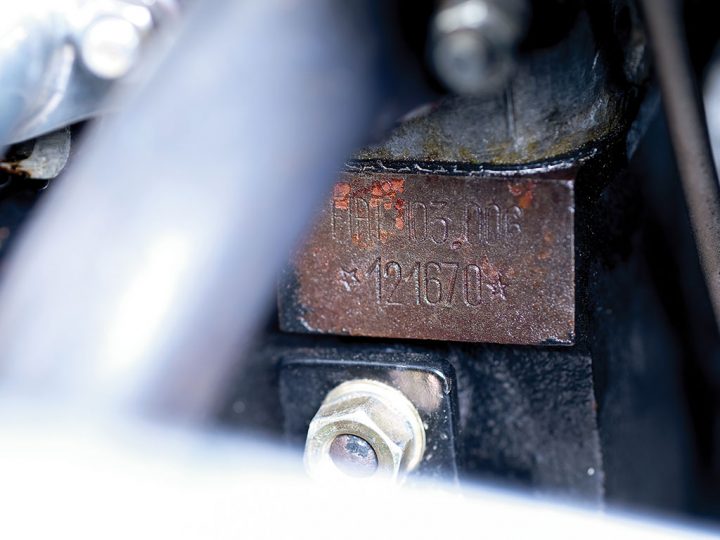