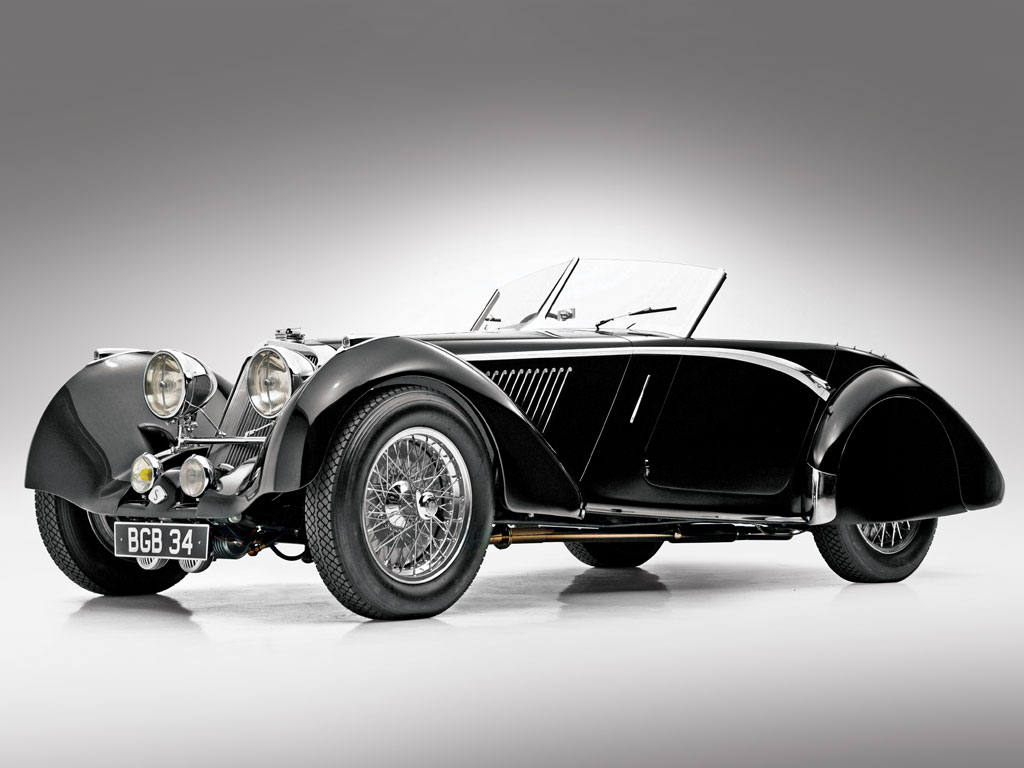 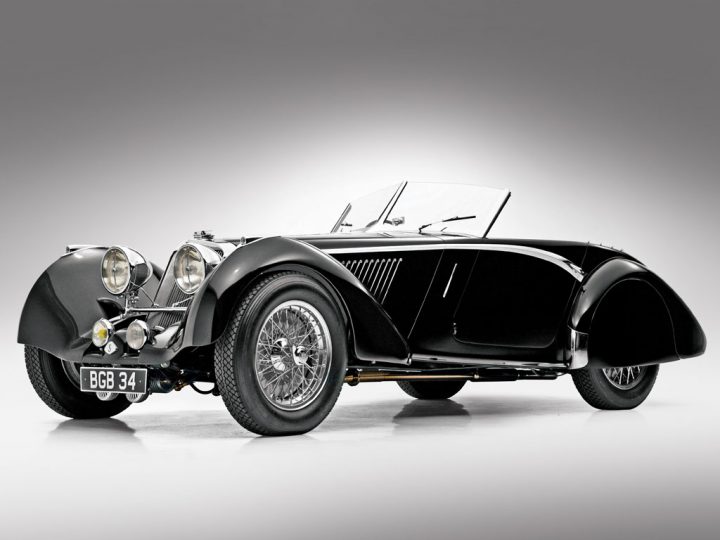 Chassis 1063 was the first of the final three cars built under Val Zethrin’s supervision, completed in the autumn of 1937. Originally ordered by Geoffery Munro and laid down by Adrian Squire before he left the company, it was completed subsequent to Zethrin’s arrival. In contrast to the other cars, which featured tourer bodies by the likes of Vanden Plas, Markham and Ranalah, this car was fitted with sleek drophead coupe coachwork by Corsica. Upon delivery it was issued British registration BGB 34, a Glasgow number from September 1937. 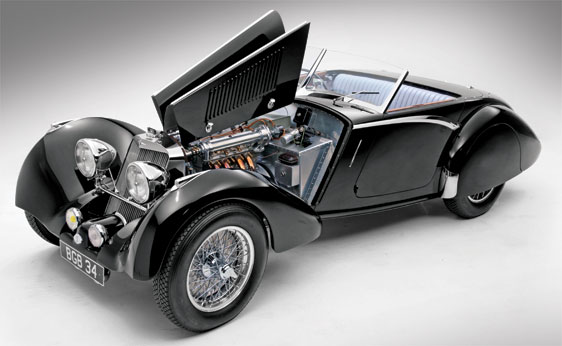 Corsica coachworks was established at Kings Cross, London in 1920 by Charles Stammers and his brothers-in-law, Joseph and Robert Lee. Always a relatively small operation, the firm claimed not to have employed designers, preferring instead to directly carry out its customers’ devices and desires. Because Corsica was small and could cater intimately to customers’ whims, the workshop attracted many of the sporting crowd, and while little is known of the early ’20s Corsica output, a good deal of it is believed to have involved Bentley. 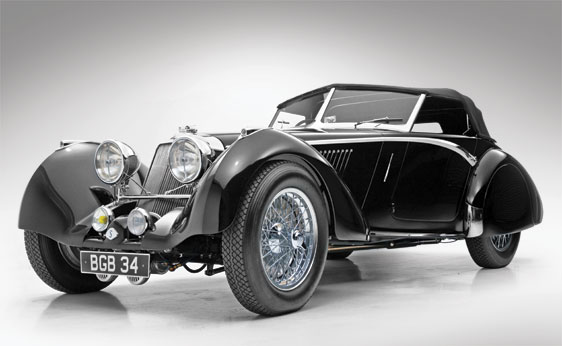 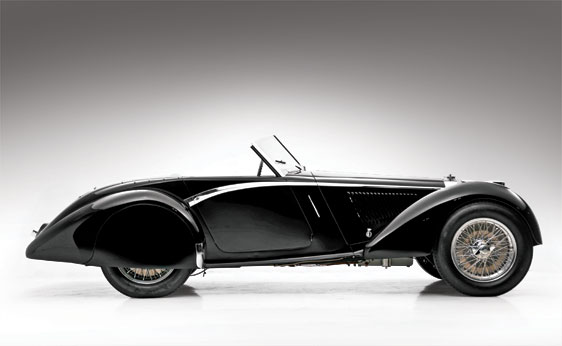 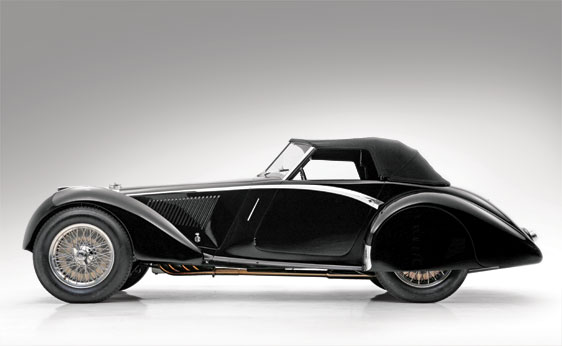 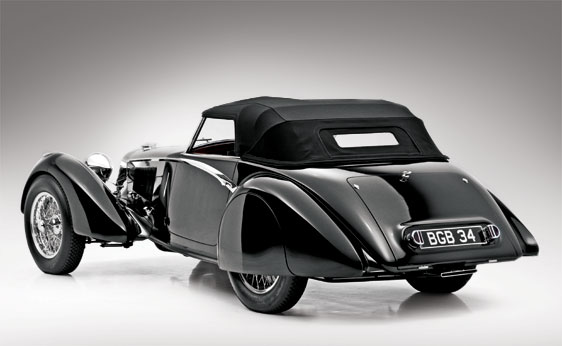 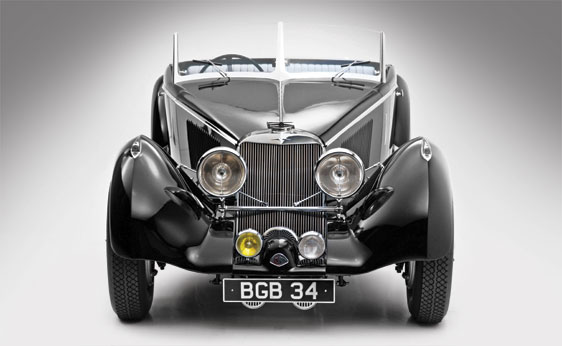 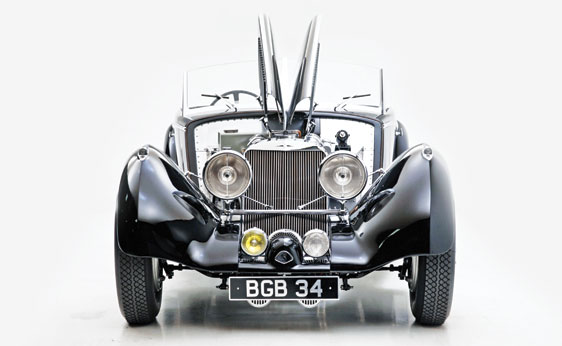 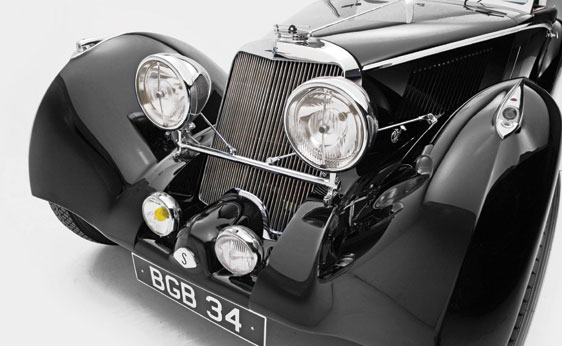 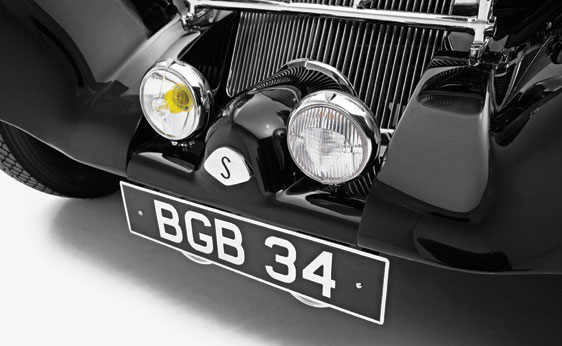 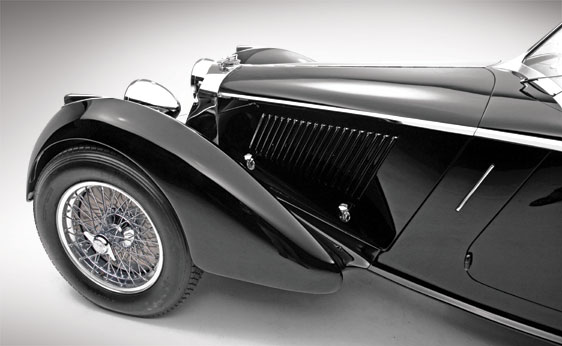 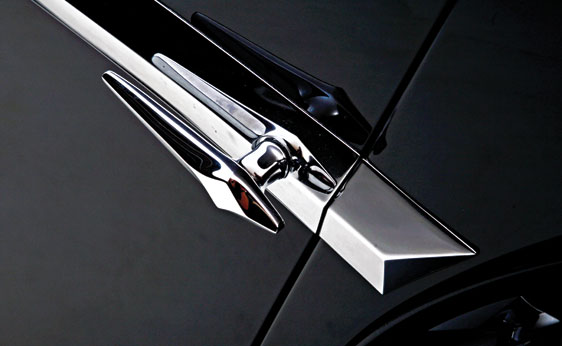 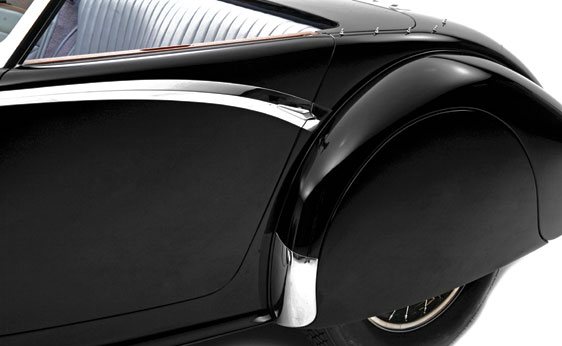 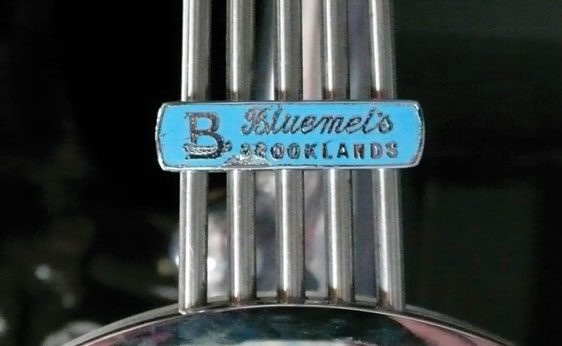 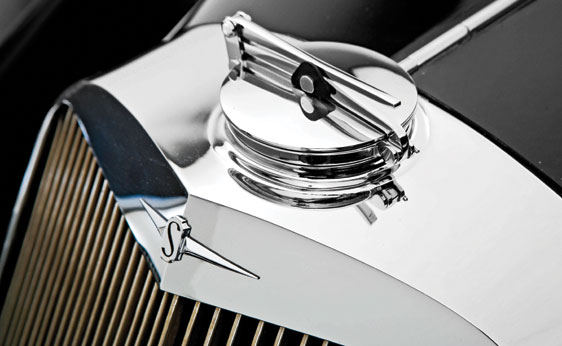 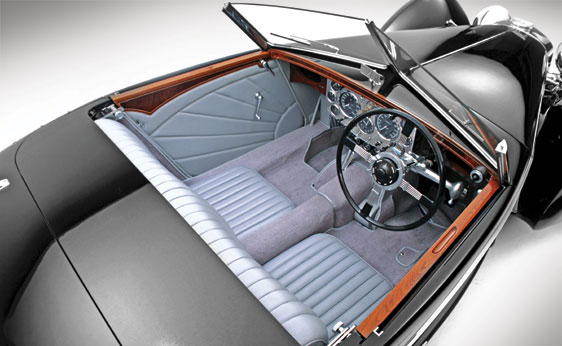 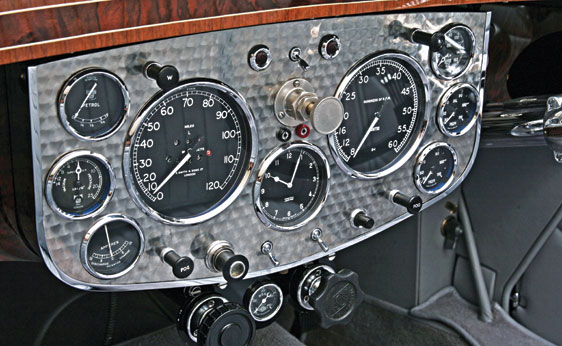 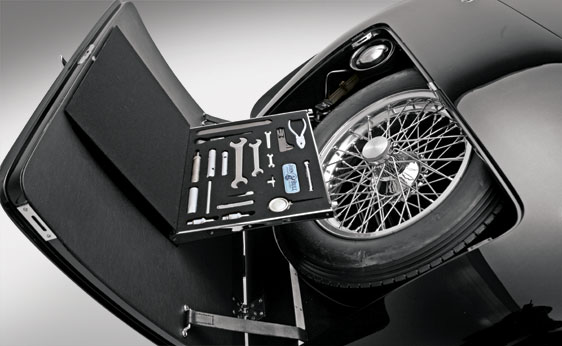 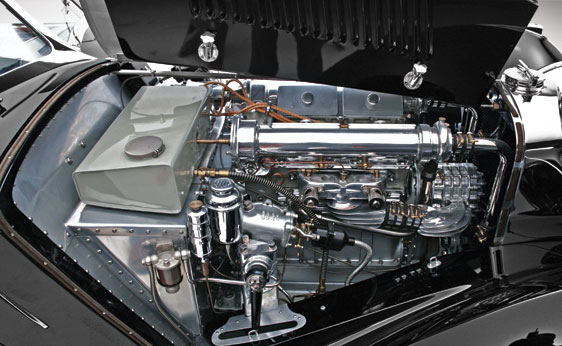 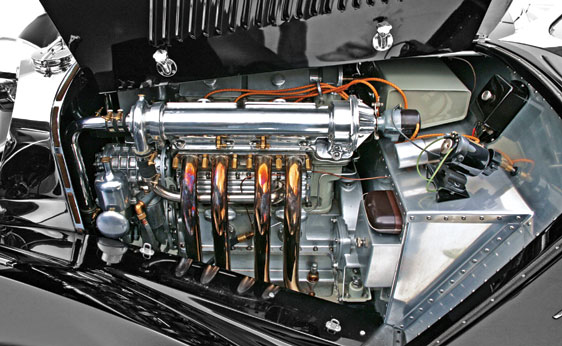 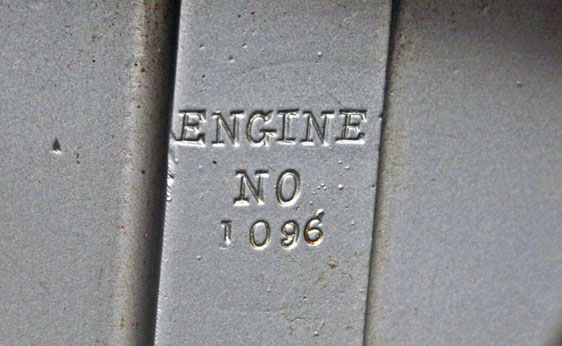