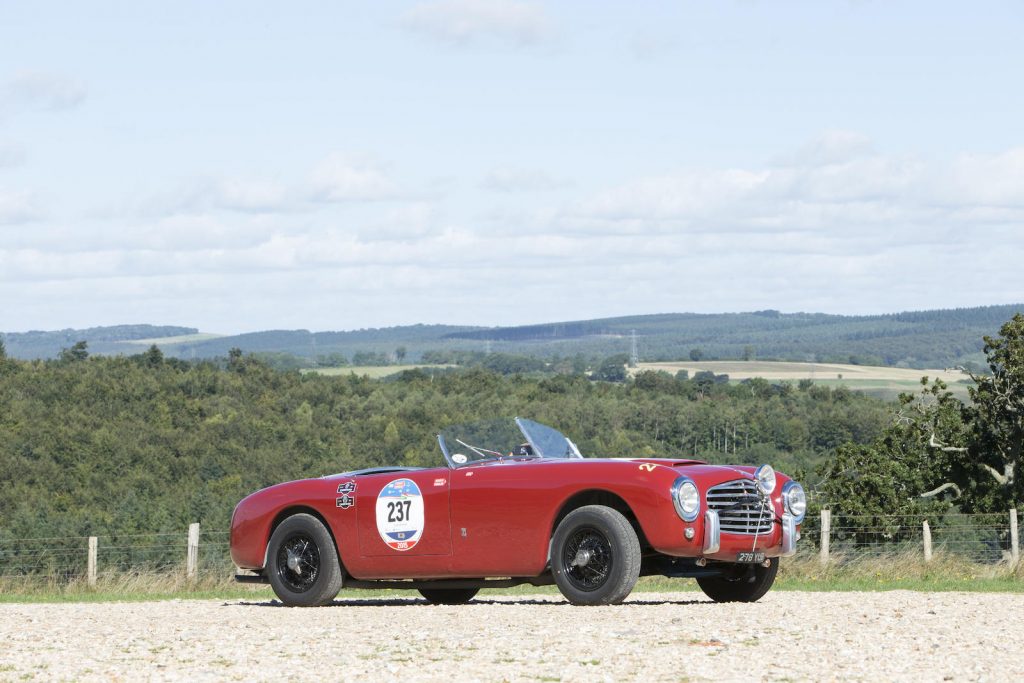 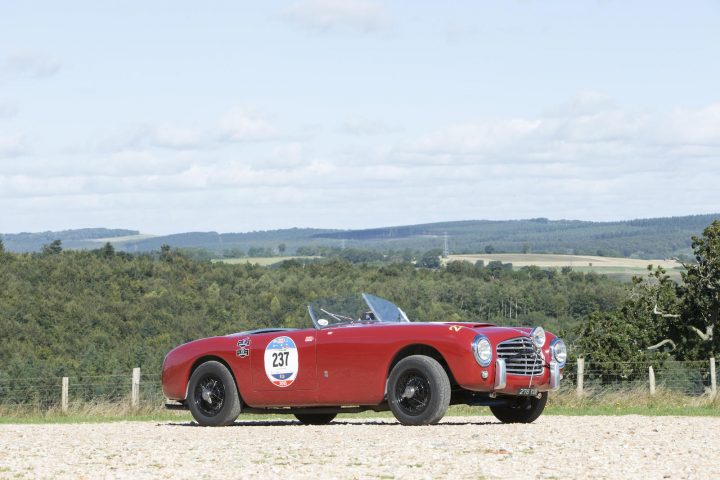 The car presented here is an example of the rare SIATA Daina Gran Sport Type A. The Type A, distinguishable by its front-hinged bonnet and engine sitting over the front wheels, is much less numerous than the Type B, and it is estimated that only eight at most still exist. It is believed that chassis number ‘SL0216’ was originally sold by SIATA importer Ernie McAfee of Hollywood, California and shipped to Dayton, Ohio by a colonel in the United States Air Force. This is a well-known car with ownership history documented from the early 1980s onwards. It has spent most of its life in the USA, was registered in Germany from late 2006 and is currently registered as ‘278 YUB’ in the UK. 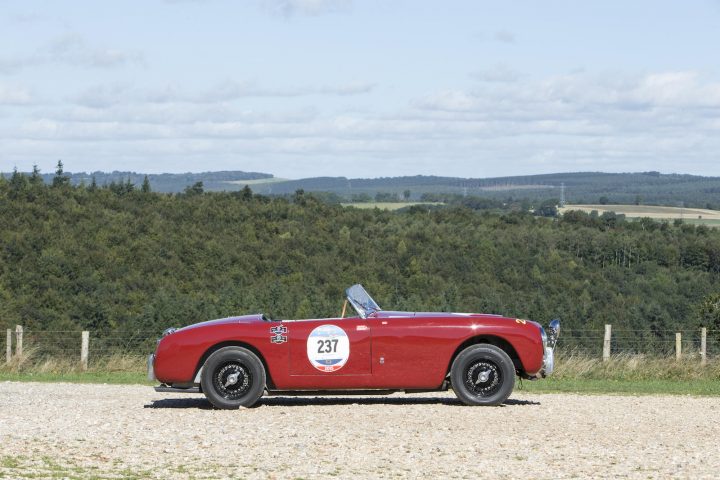 The car was probably fitted with a 1,400cc SIATA engine originally (although it is possible that it was supplied without an engine) but this was replaced in the 1950s with a 265ci Chevrolet V8. When sold in 1969, the car had no drive train; by 1972 a 240bhp Ford 302ci V8 had been installed. 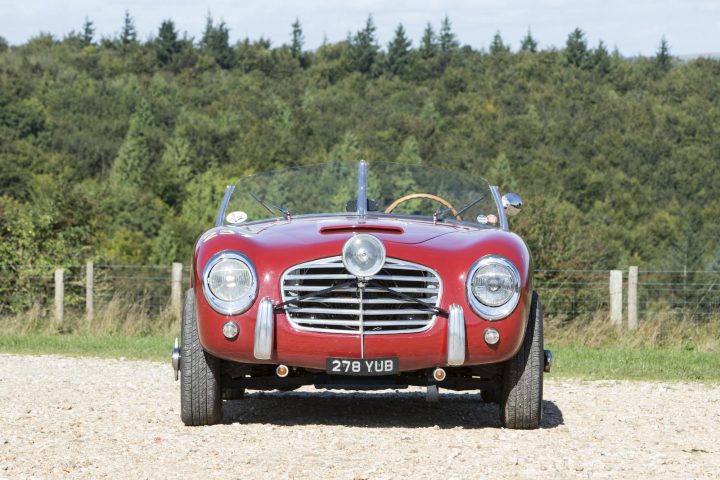 In 2014, an extensive restoration was carried out by Premium Classic Cars of Sudbourne, Suffolk in preparation for the 2015 Mille Miglia, for which the car was accepted. Works undertaken included returning the drive train and other areas, including the engine bay, to period specification. To this end, engine number ‘SL0209’ (recorded as an original SIATA unit) was installed, and Borrani wire wheels fitted, painted in gloss black like those of SIATA’s original Mille Miglia car. 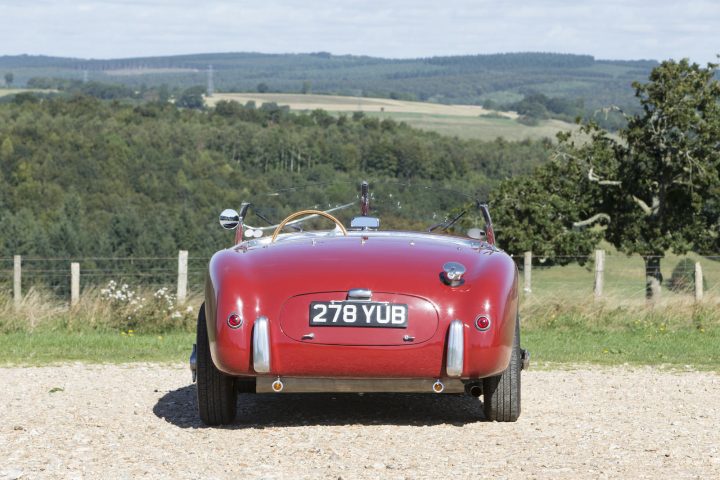 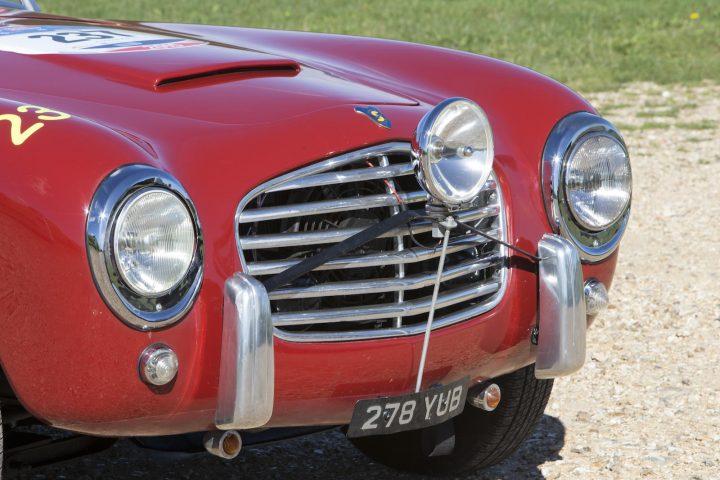 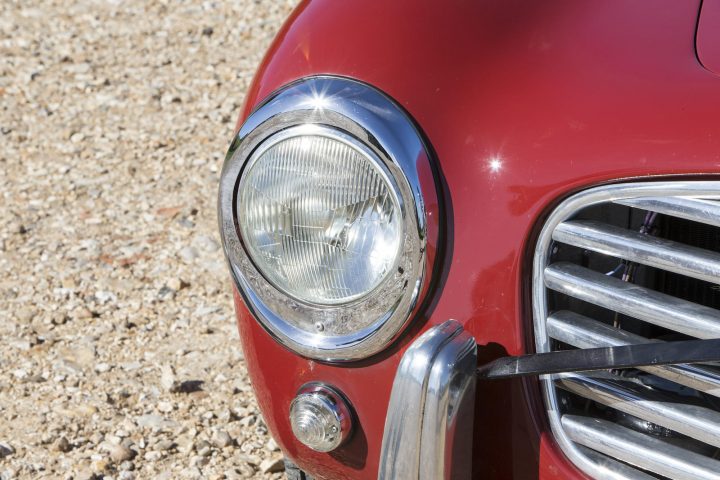 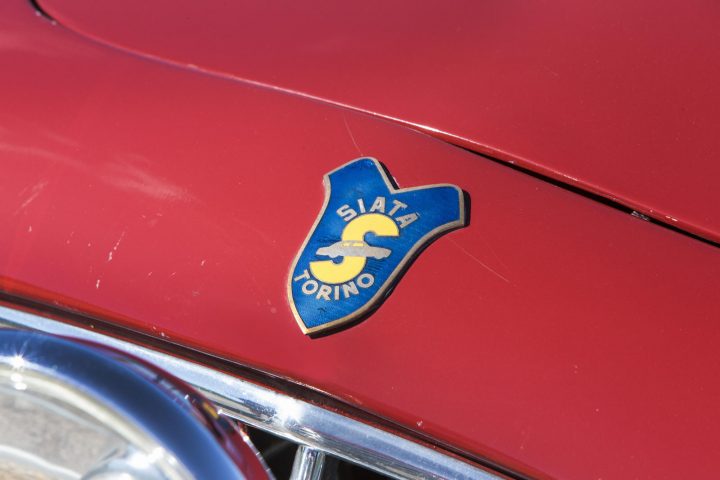 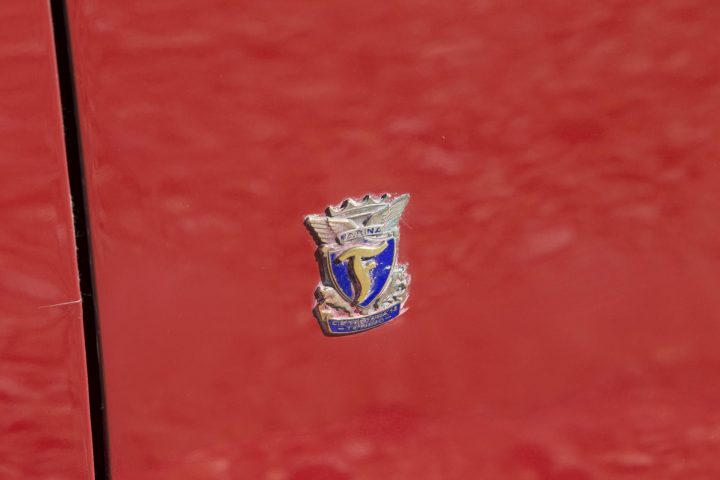 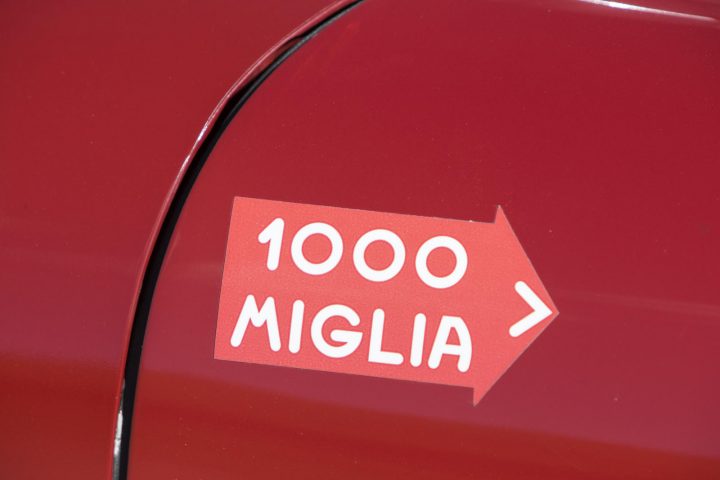 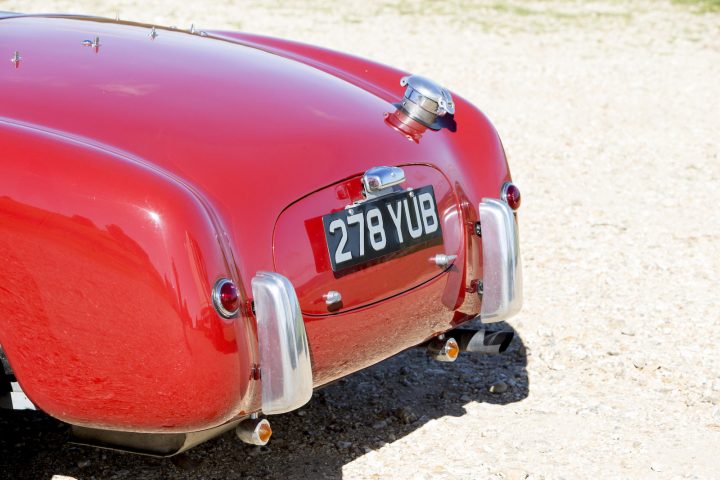 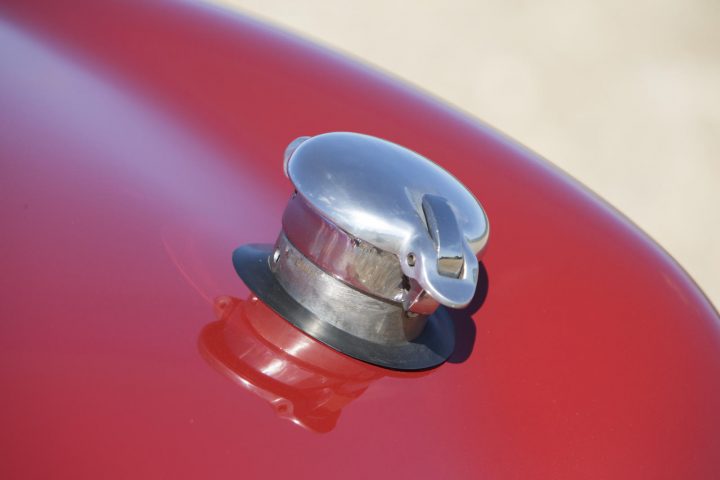 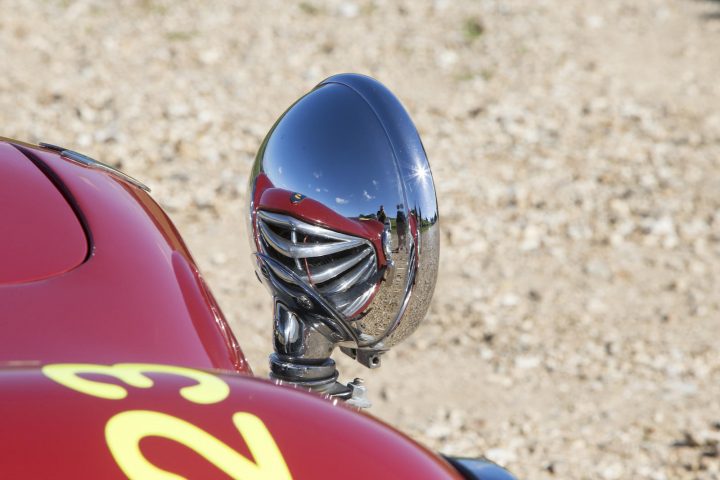 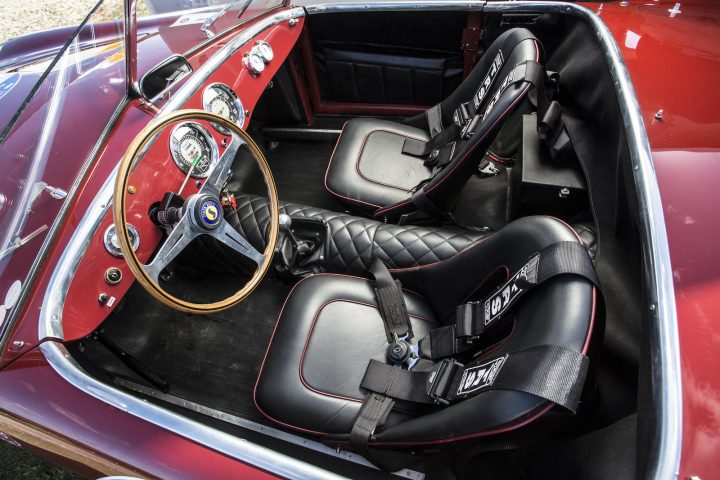 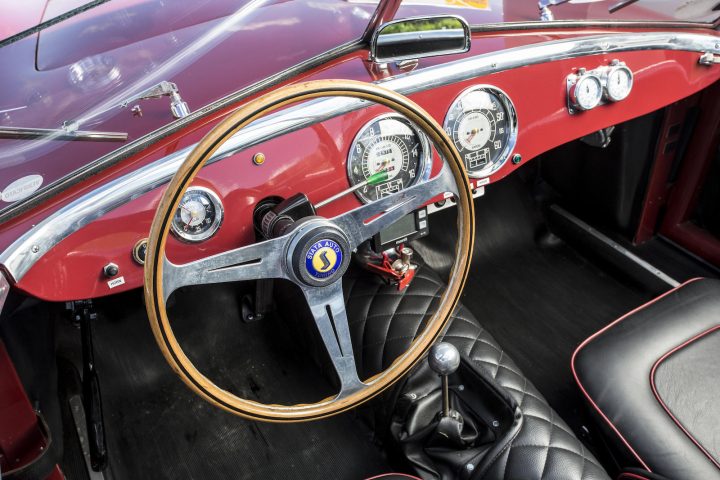 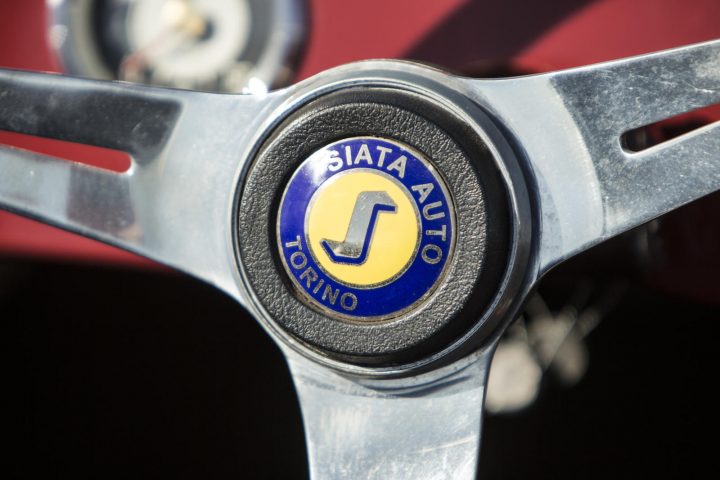 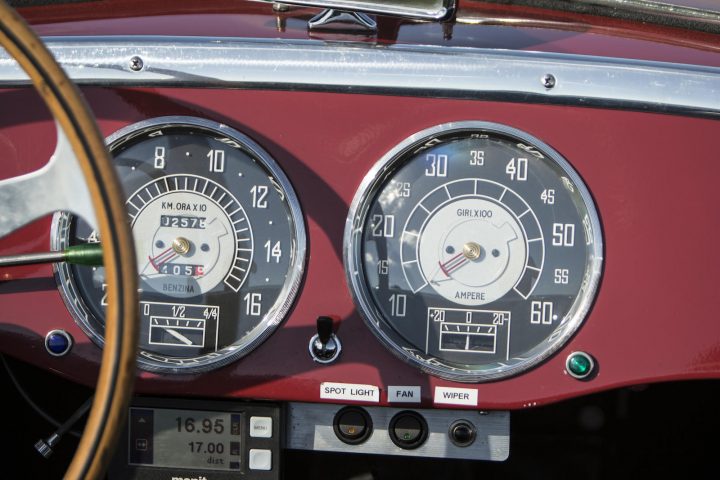 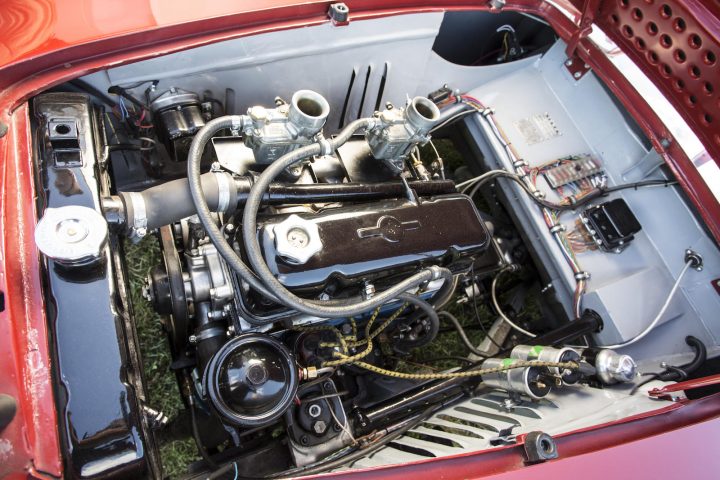 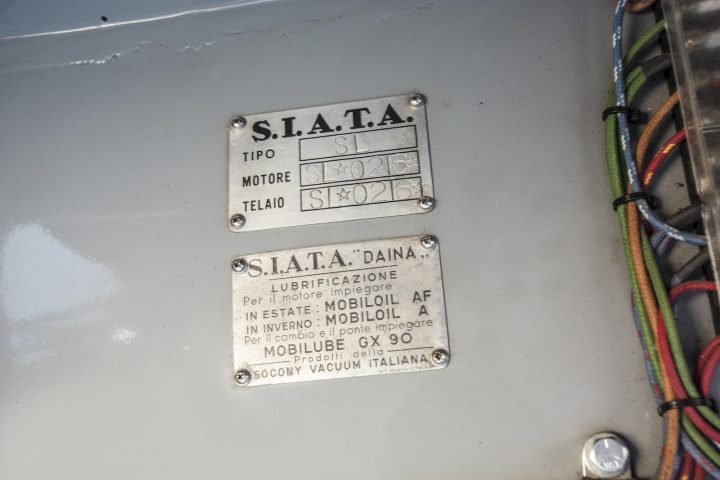