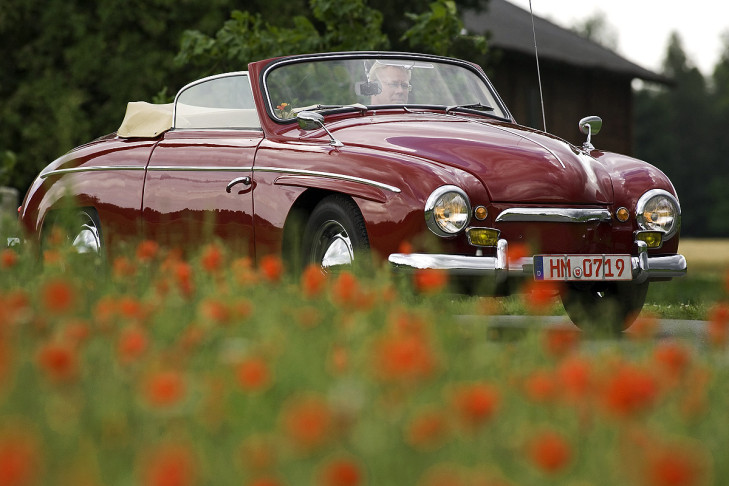 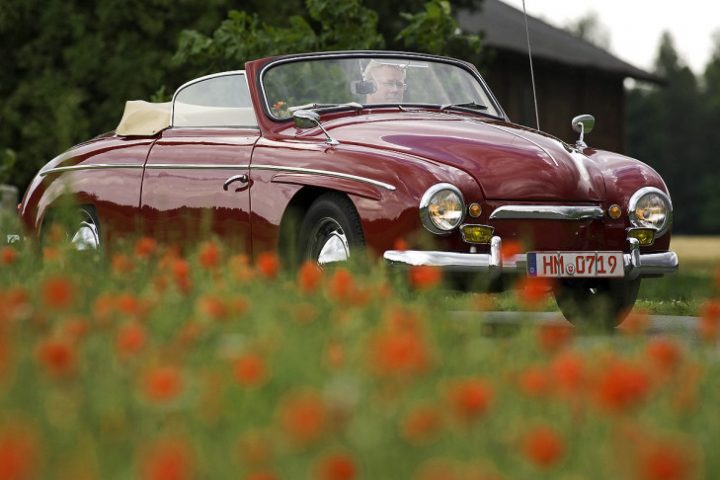 Karosserie Friedrich Rometsch from Berlin – Halensee was a German coach builder. The company made body constructions on existing chassis. 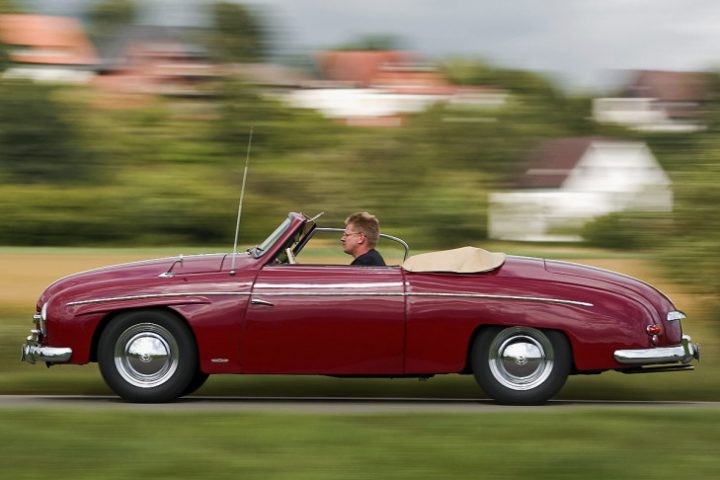 The company was founded in 1924. Initially the company benefited from the fact that many clients only acquired a motorized chassis. Then they searched for a “ Wagenbauer” who could build the body according to their ideas. This habit ended in the late 1930s, when it was customary to buy complete cars directly at the car manufacturers. 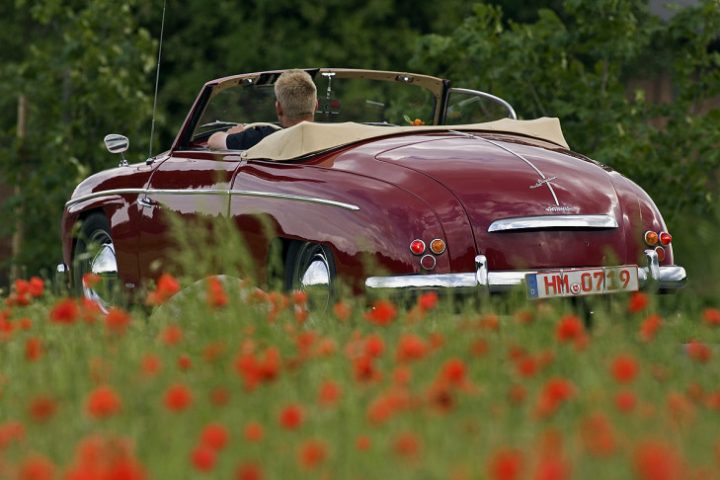 The Rometsch Beeskow was produced between 1950 and 1957, and was considered the ‘Volkswagen for high society. A lot of celebrities drove the cars, like the King of Sweden, Gregory Peck, and Audrey Hepburn. The aluminum-bodied sports car was never officially blessed by Wolfsburg, and, in fact, VW refused to supply the long-established coachbuilders with the rolling chassis and other parts needed, so they were forced to buy complete VWs through their 50 employees. 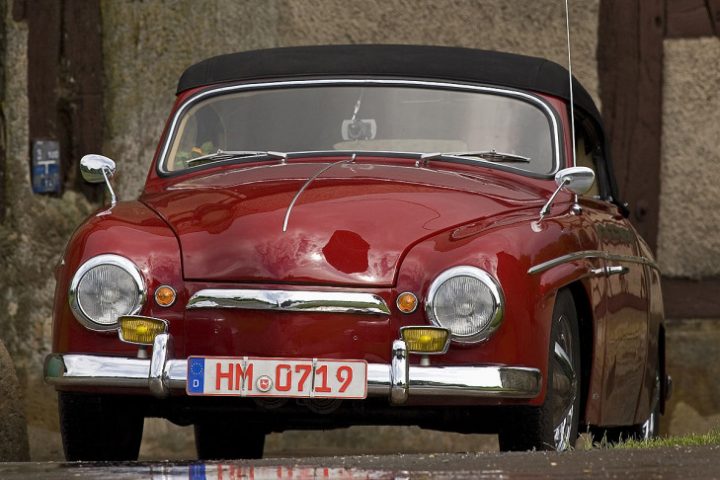 Estimates have been made that around 170 of these cars were produced with about 30 cars remaining. 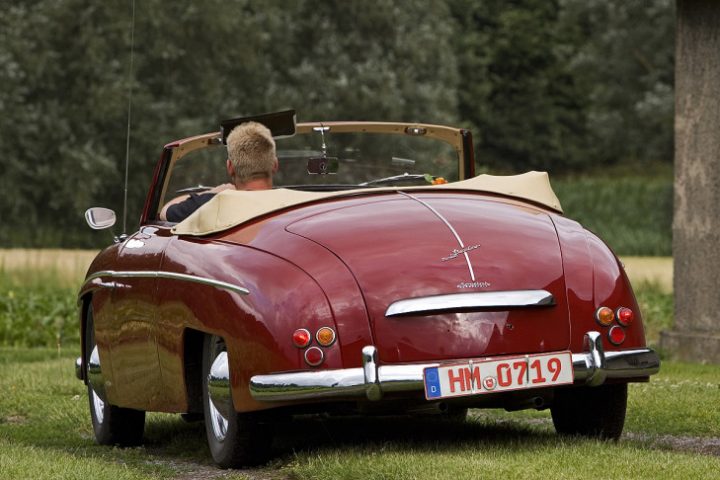 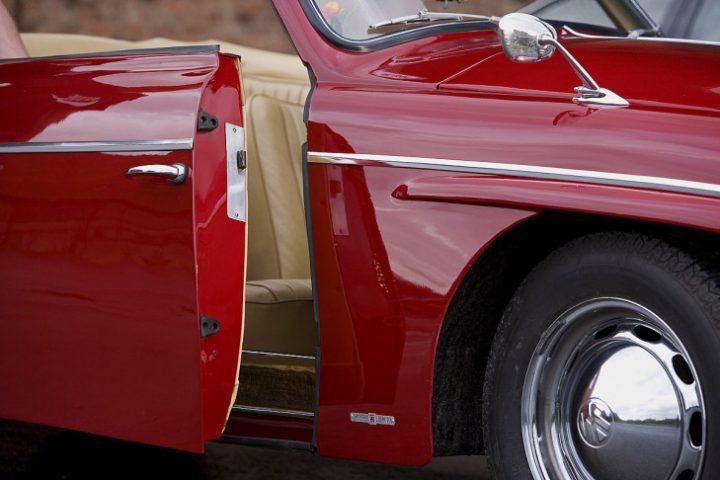 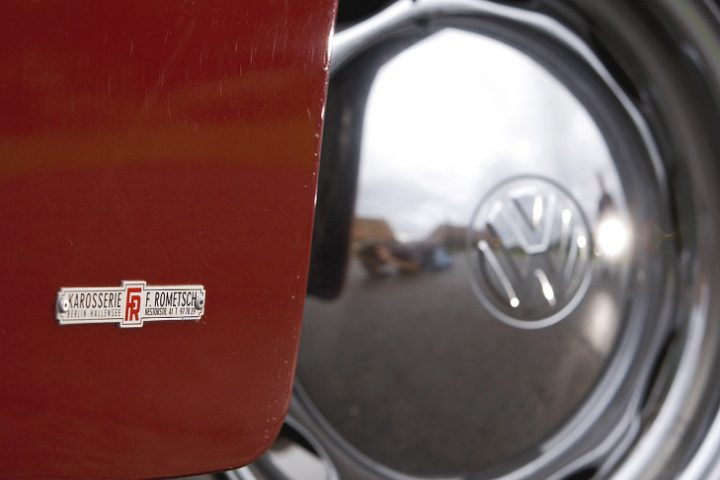 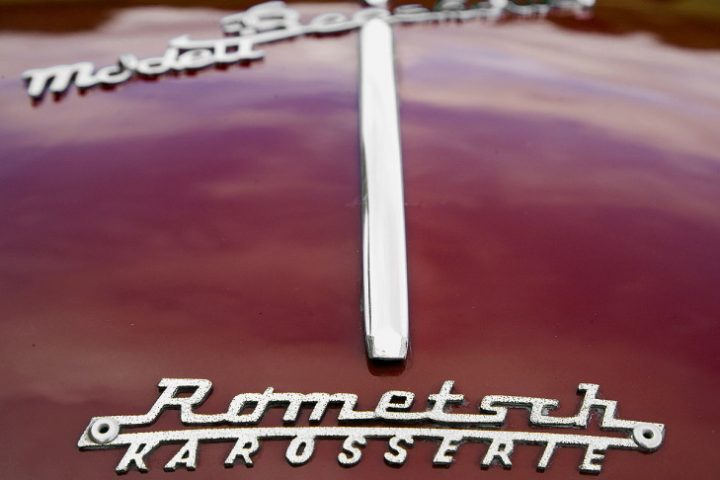 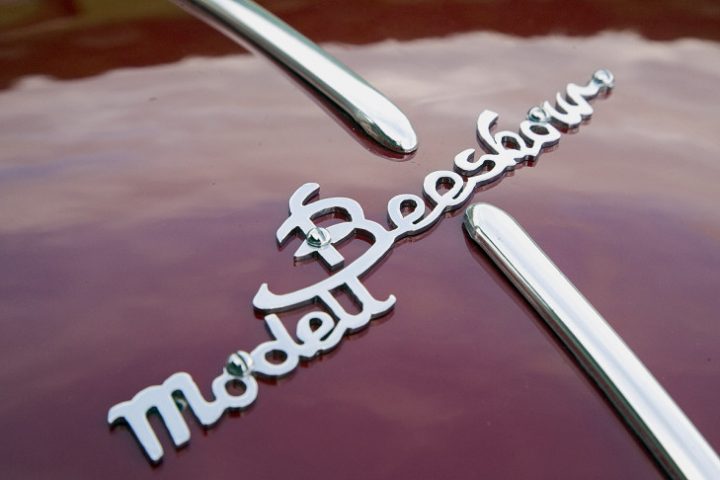 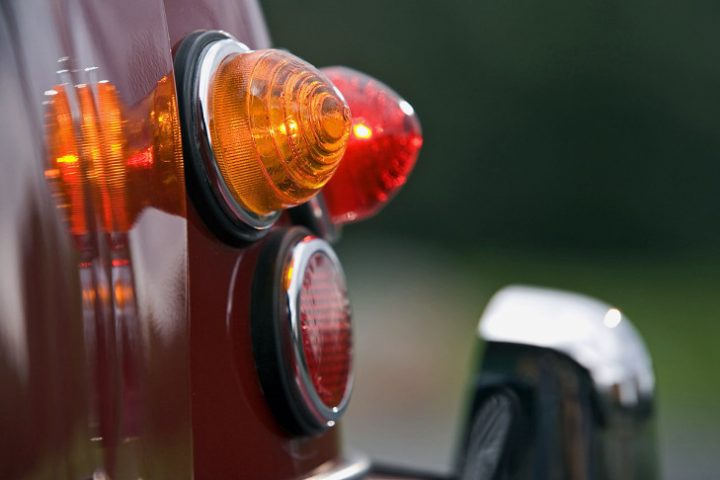 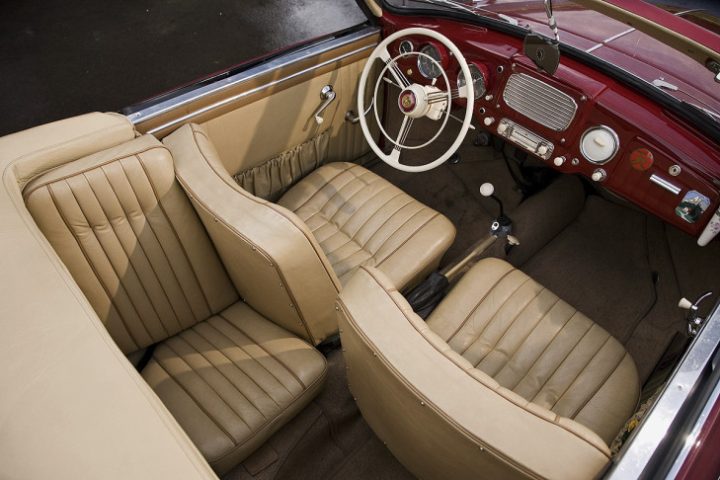 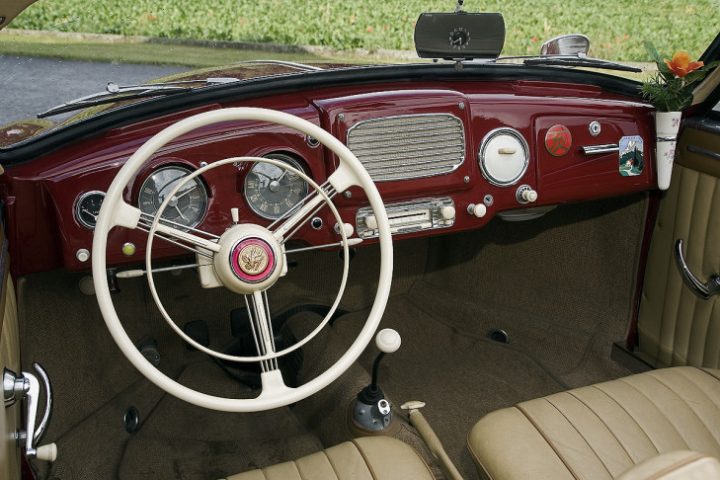 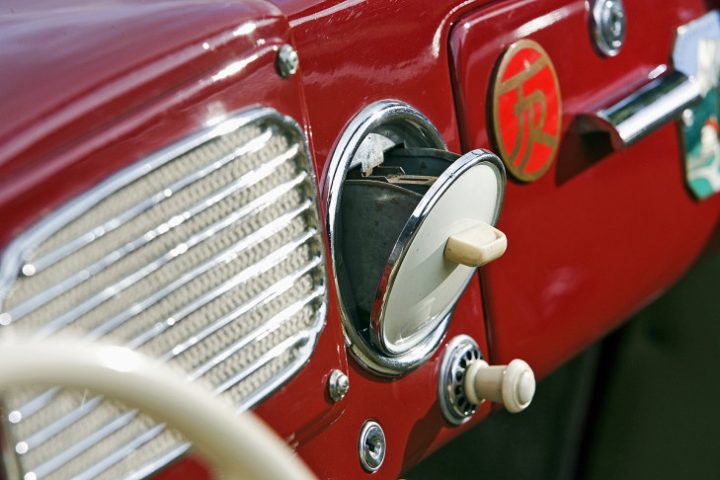 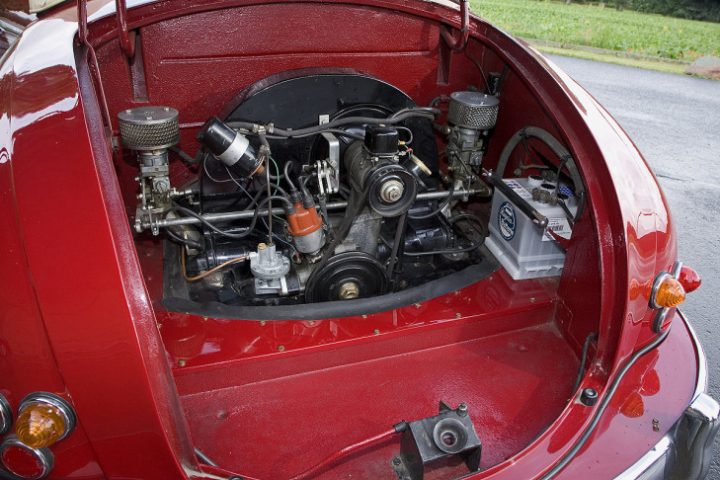