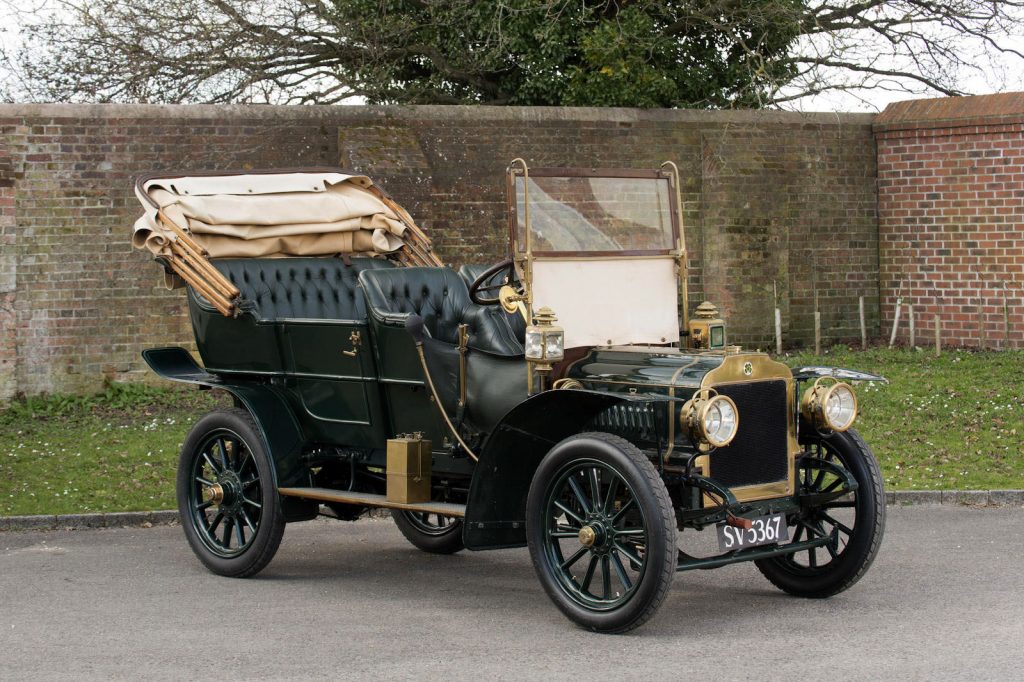 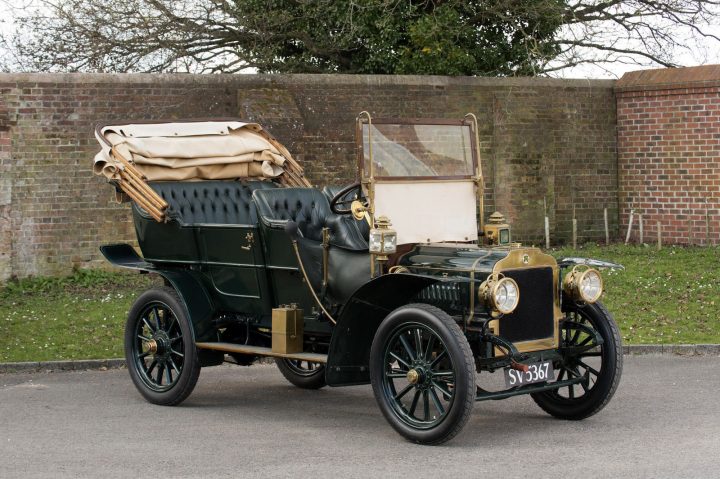 The Brasier marque originated in 1901 when engineer Henri Brasier left Mors to join Georges Richard, who together with his brother Max had been building cars since the late 1890s at Ivry-Port, Seine, France. The Richards had offered a Benz-like car at first, to which was added a smaller voiturette model licensed from the Belgian manufacturer, Vivinus. Previously called ‘Georges Richard’, the cars were renamed ‘Richard-Brasier’ for 1904 and plain ‘Brasier’ after 1905 following Georges Richard’s departure to found Unic. On his arrival Henri Brasier had instigated a new range of larger cars constructed along Panhard lines, consisting of four chain-driven models with two and four-cylinder engines ranging in power from 10 to 40hp. Pressed steel chassis frames were the norm by 1904, while chain drive survived on only the largest models, shaft drive having been adopted on the others. 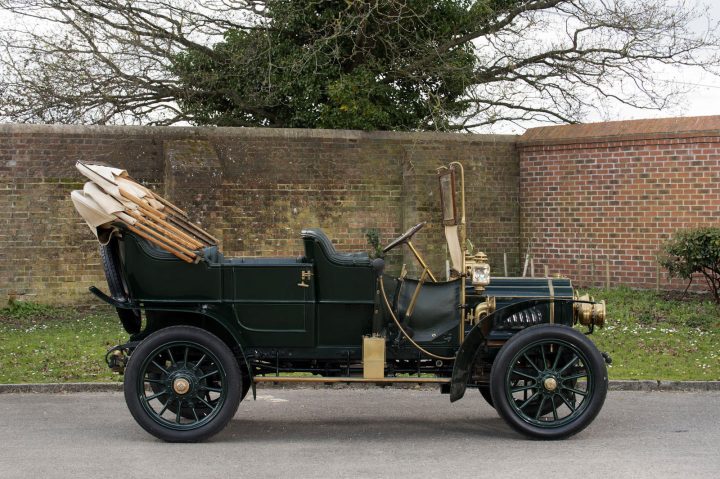 It was in 1904 that Richard-Brasier gained the first of its two consecutive victories in the Gordon Bennett Cup. First run in 1900 in France, the latter took its name from founder James Gordon Bennett Jr, millionaire owner of the New York Herald newspaper and himself a keen sportsman. Contested by national teams, the races were hosted in the country of the previous year’s winner until 1905, after which the Automobile Club de France organised the first motor racing Grand Prix at Le Mans. But prior to the coming of Grands Prix, the Gordon Bennett Cup was the most prized trophy of them all.

The 1903 race had been won by the Belgian driver Camille Jenatzy driving a German Mercedes, so the 1904 event was run in Germany around a circuit in the Taunus Mountains. Victory went to the 9.9-litre 80hp Richard-Brasier of Léon Théry, who retained the Cup the following year at the Circuit d’Auvergne, Clermont-Ferrand driving an 11.2-litre 90hp car. This was, arguably, the high point of Brasier’s fortunes, for the company went into decline after The Great War and was acquired by the bicycle manufacturer Chaigneau in 1926, after which it continued to produce cars under the Chaigneau-Brasier name for a few more years. 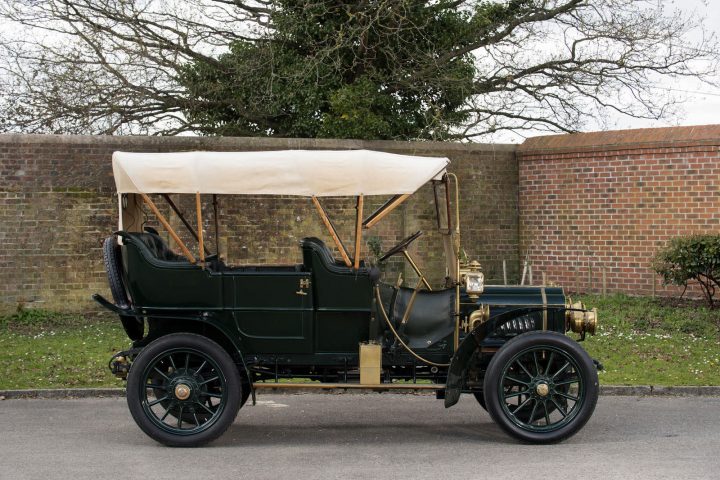 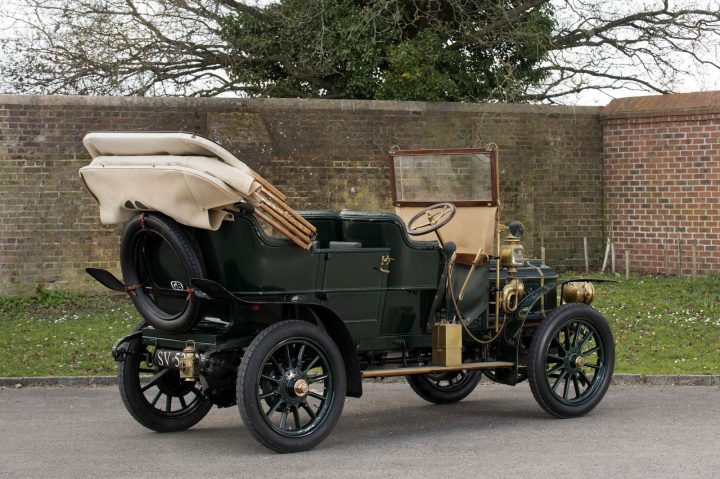 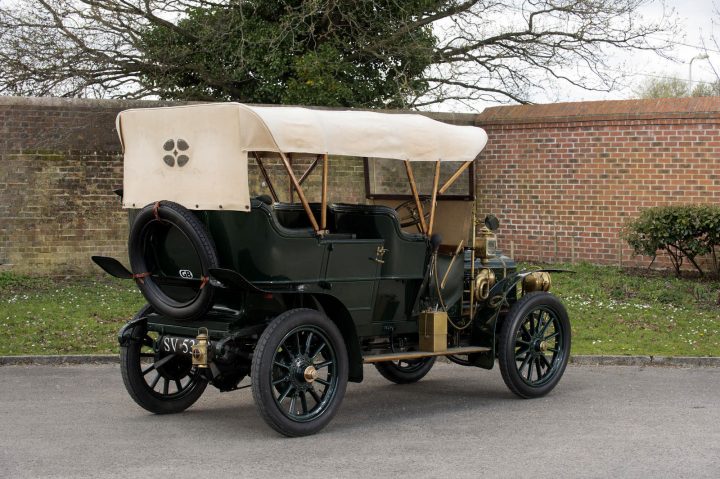 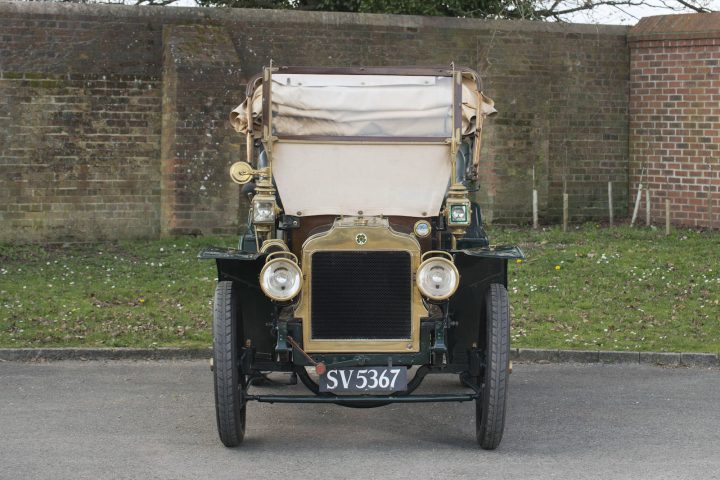 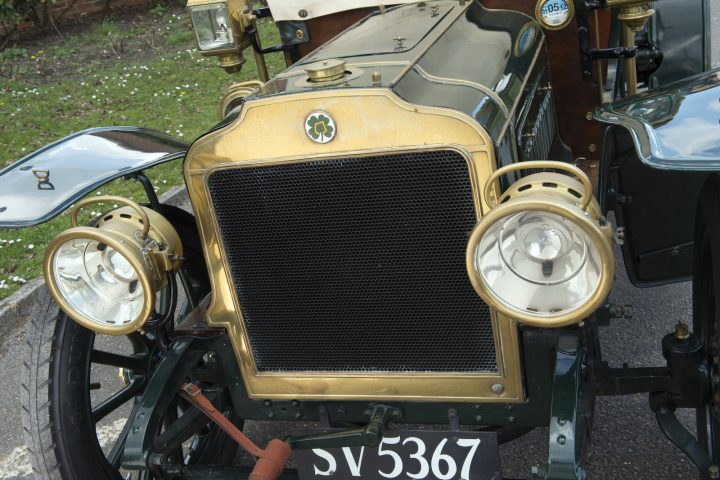 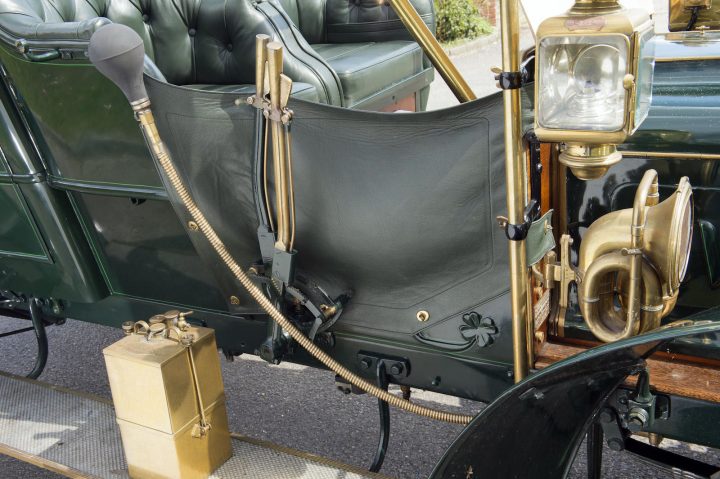 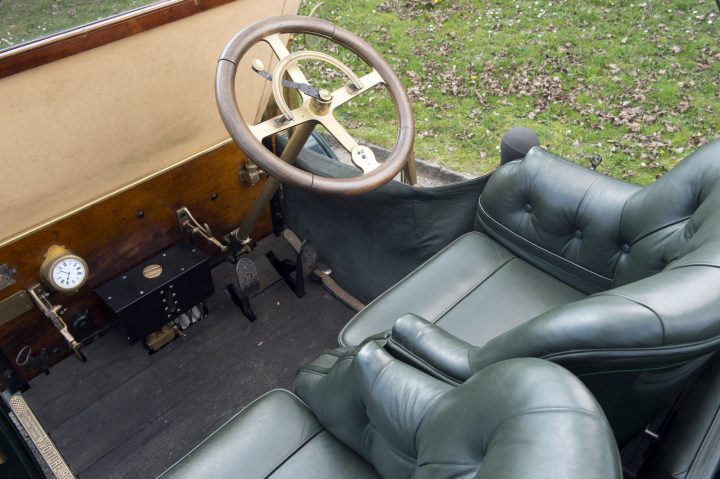 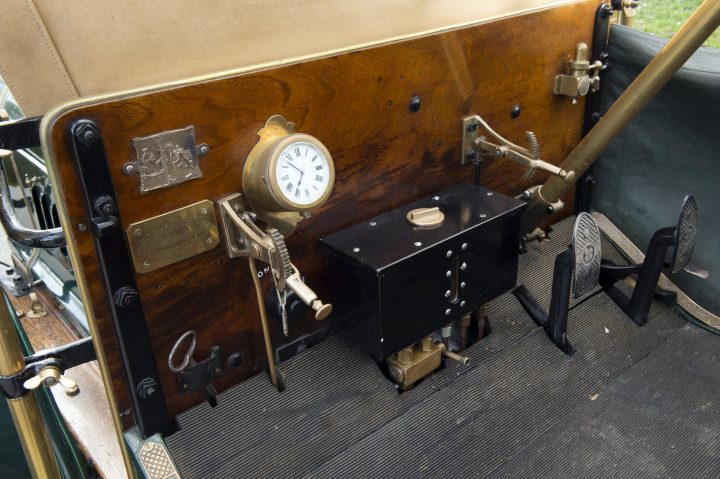 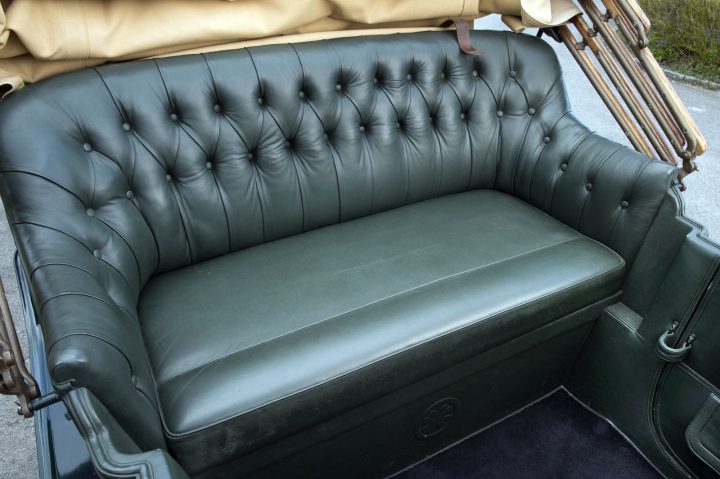 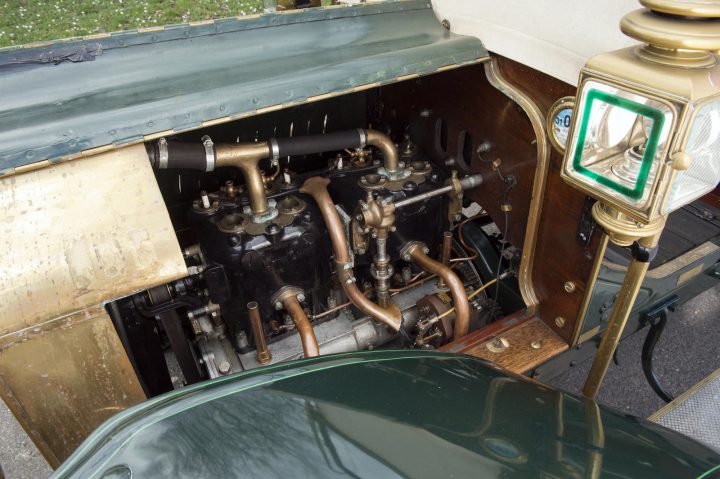 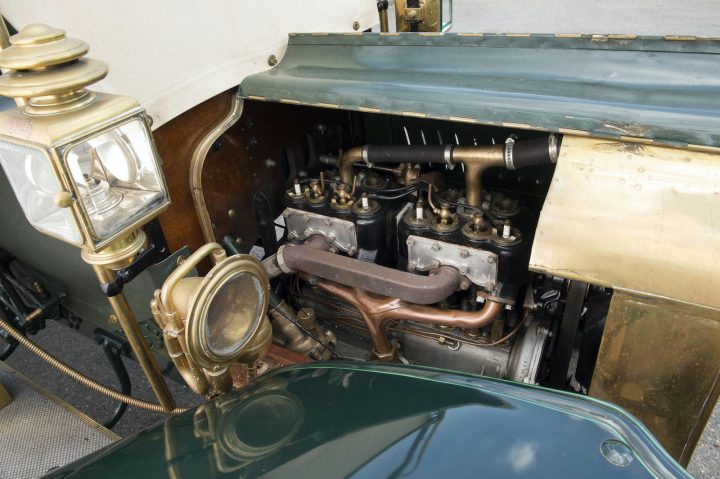