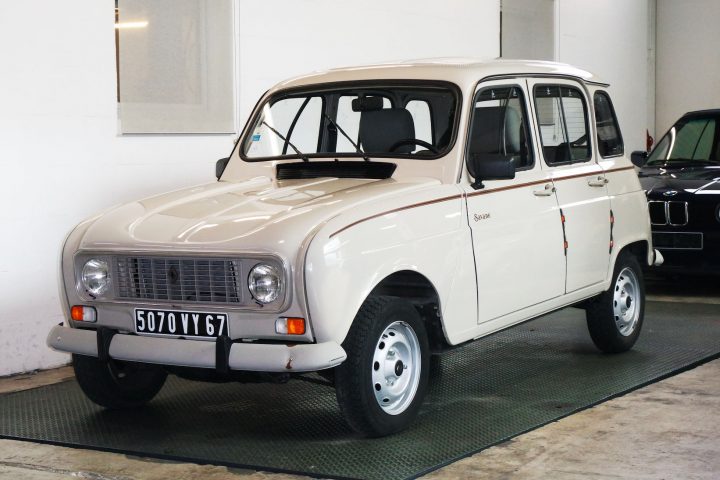 The Renault 4, also known as the 4L (pronounced “Quatrelle”), is a hatchback economy car produced by the French automaker Renault between 1961 and 1992. It was the first front-wheel drive family car produced by Renault. 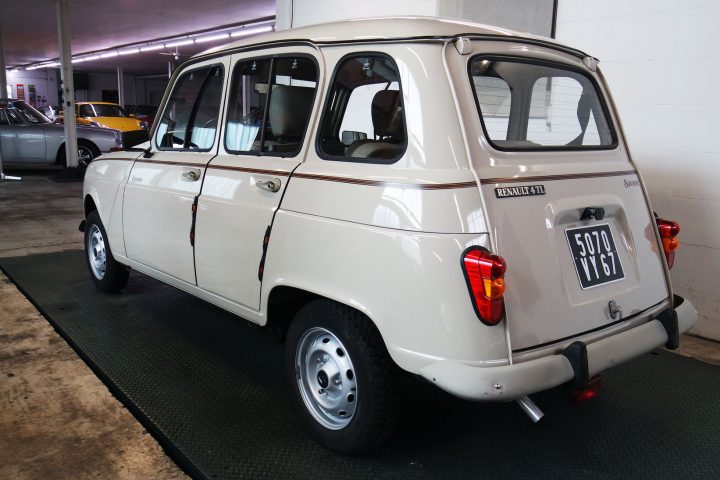 The car was launched at a time when several decades of economic stagnation were giving way to growing prosperity and surging car ownership in France. The first million cars were produced by 1 February 1966, less than four and a half years after launch; eventually over eight million were built, making the Renault 4 a commercial success because of the timing of its introduction and the merits of its design. It was exceptionally spacious for its size, and although originally marketed as a small estate car, it is now regarded as the first mass-production hatchback car. 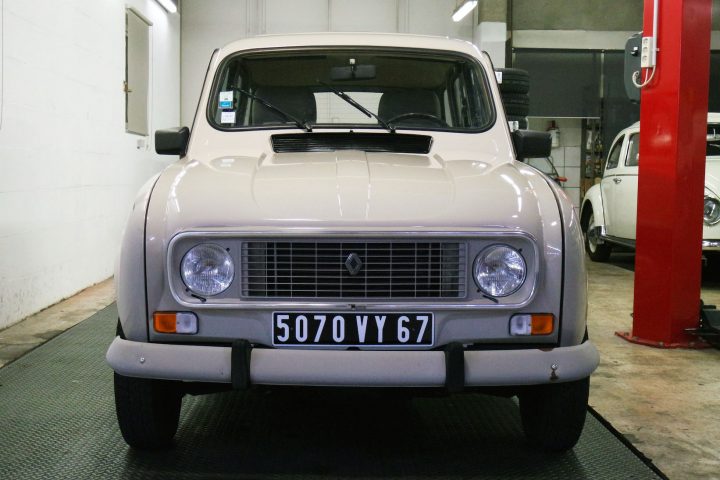 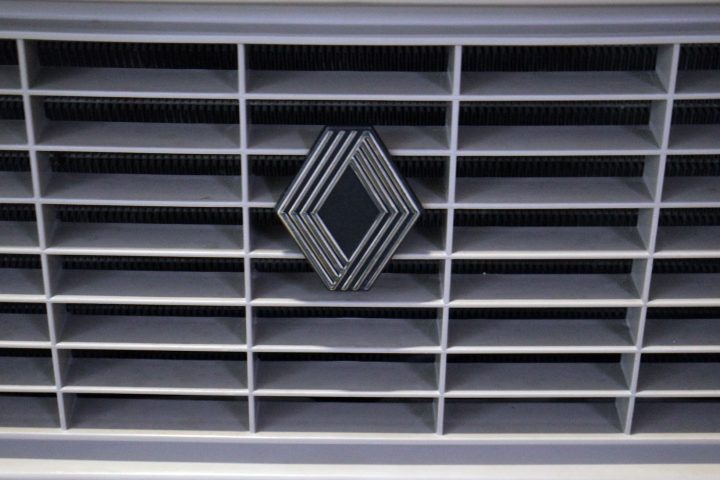 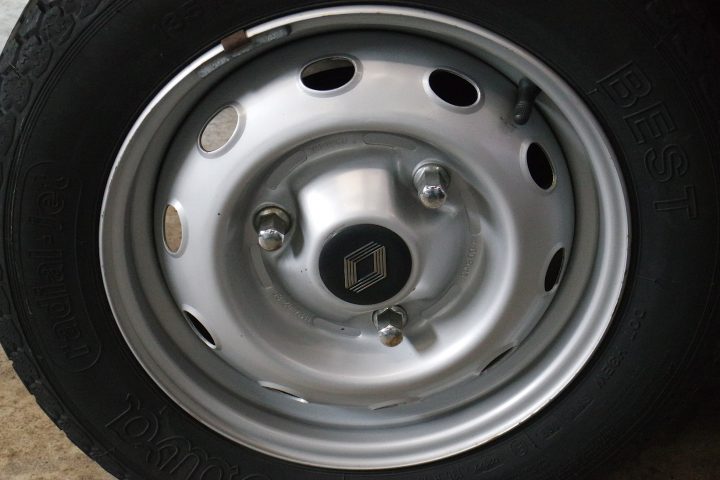 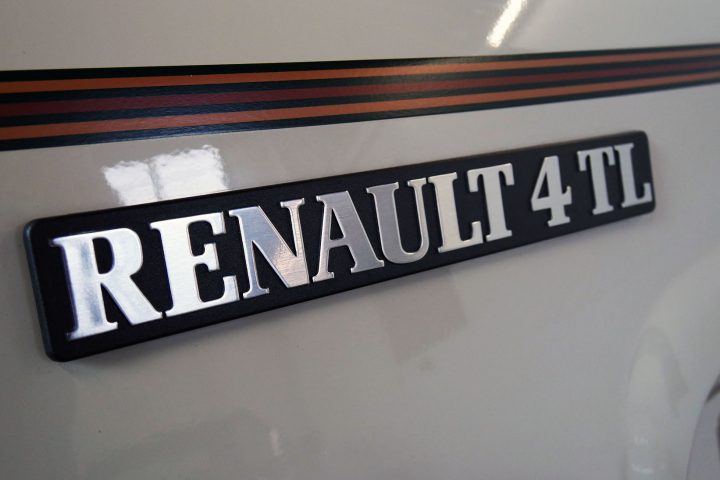 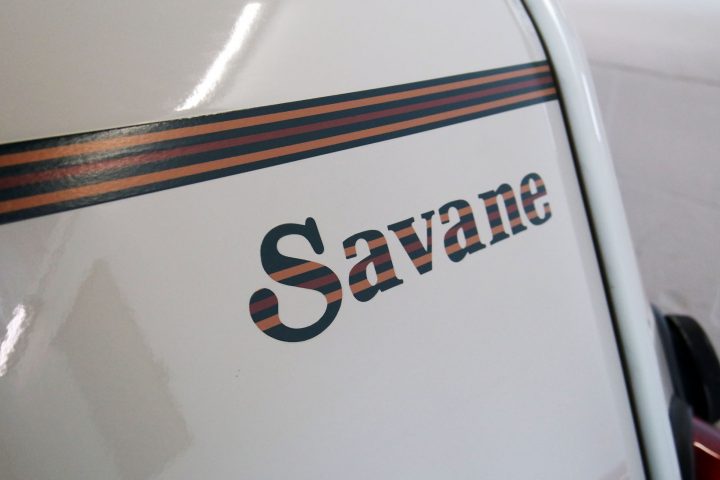 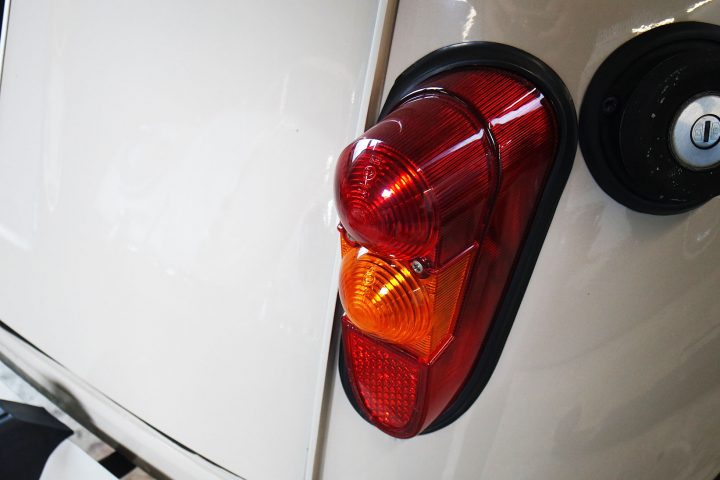 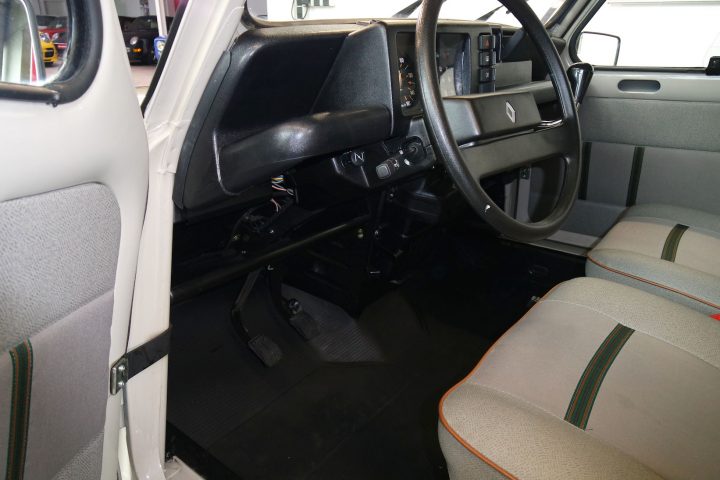 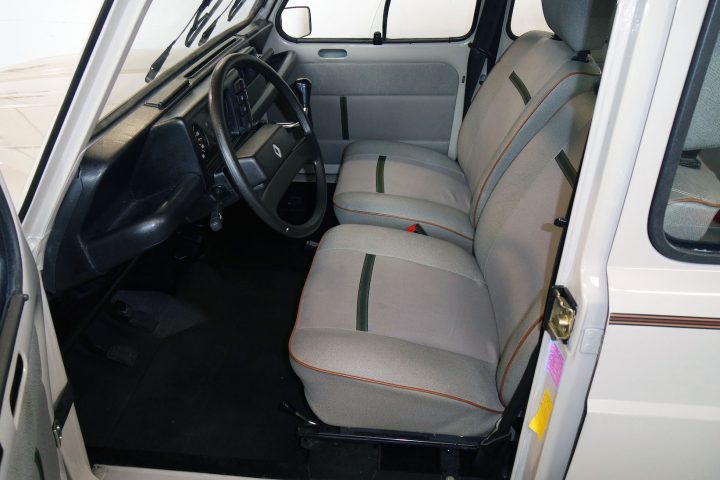 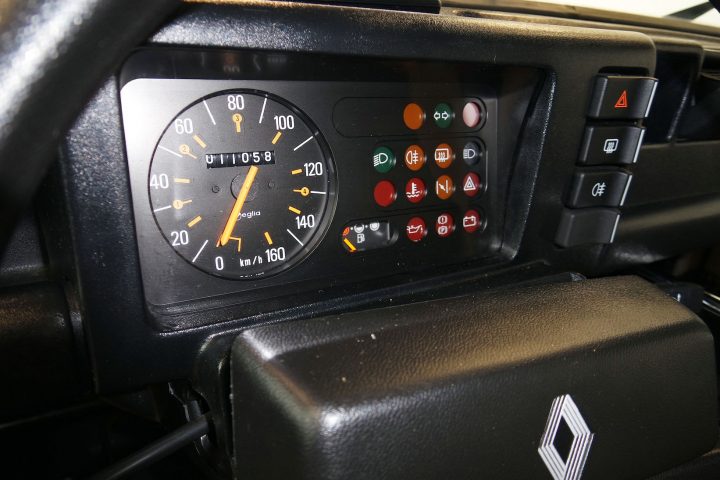 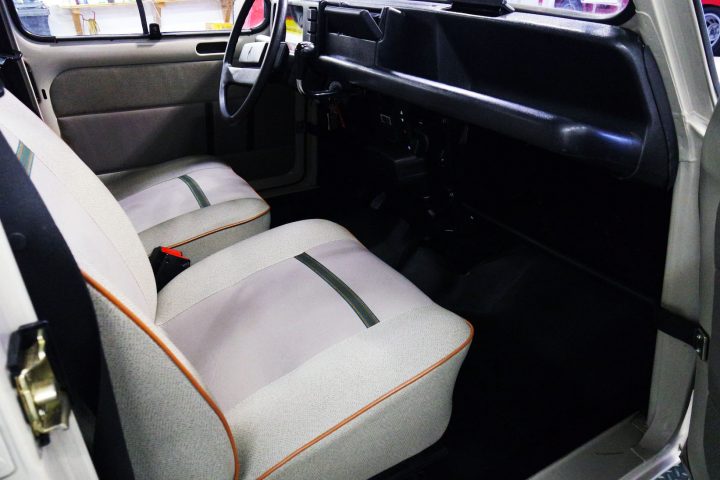 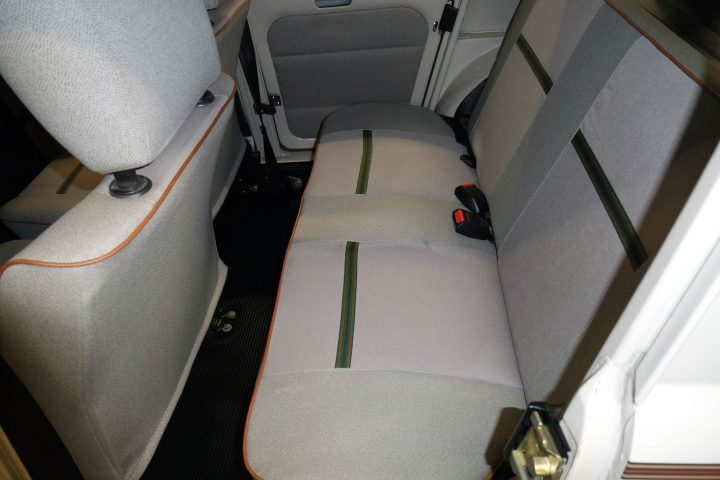 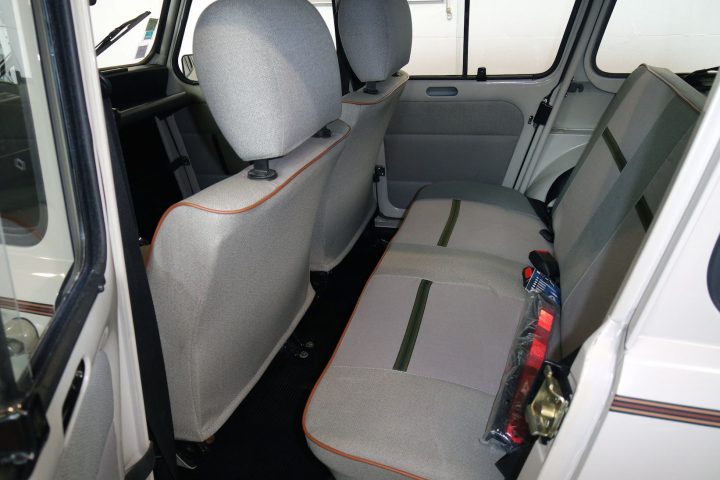 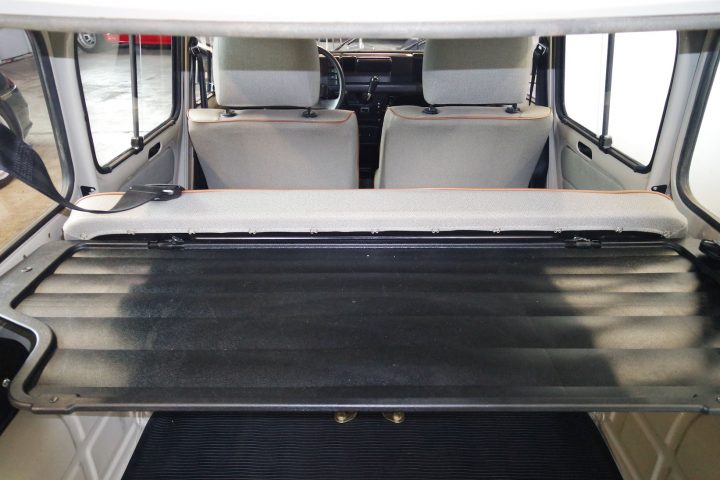 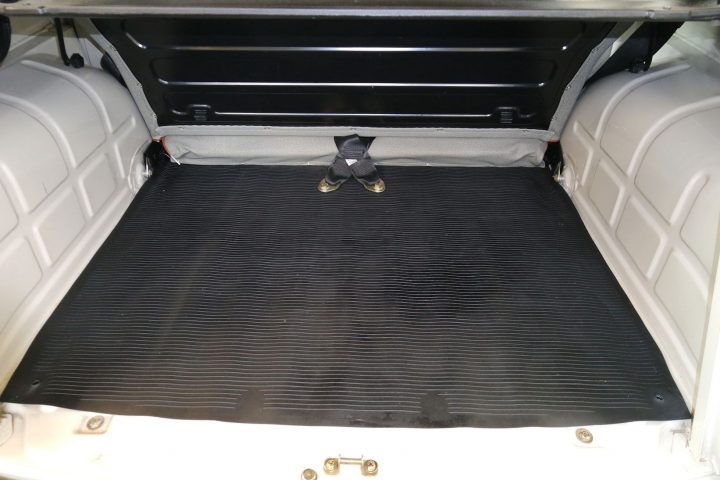 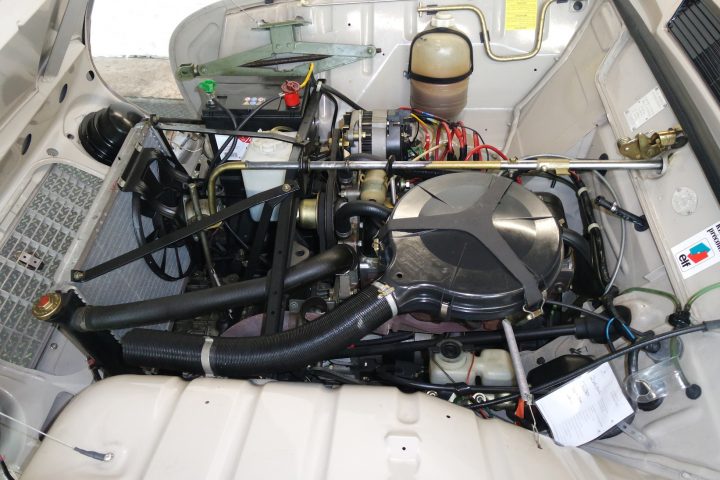 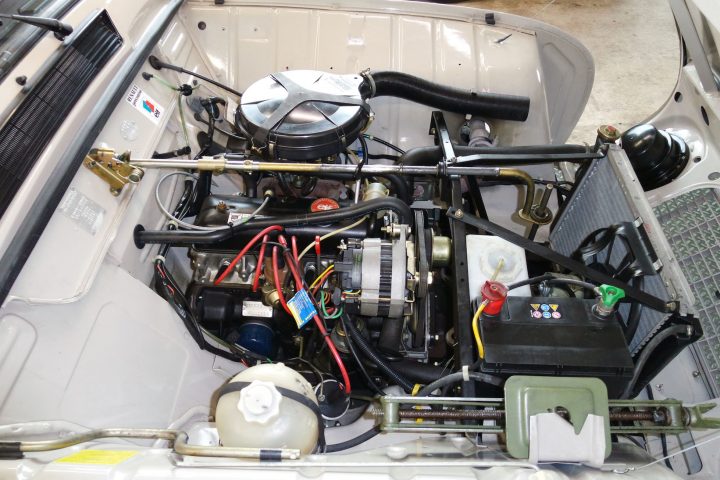 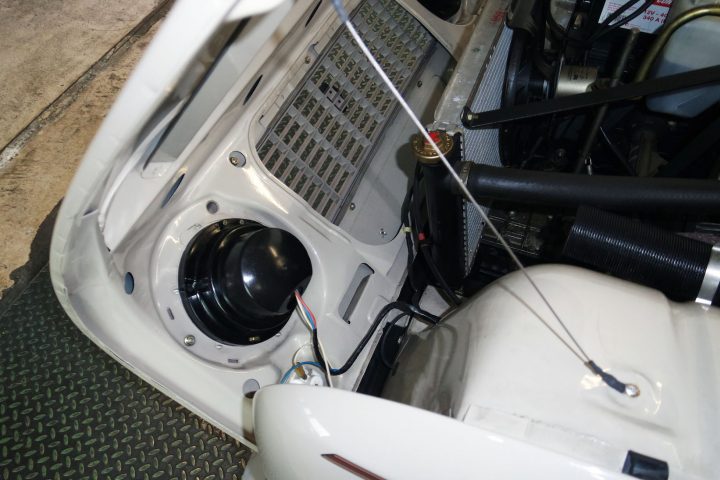