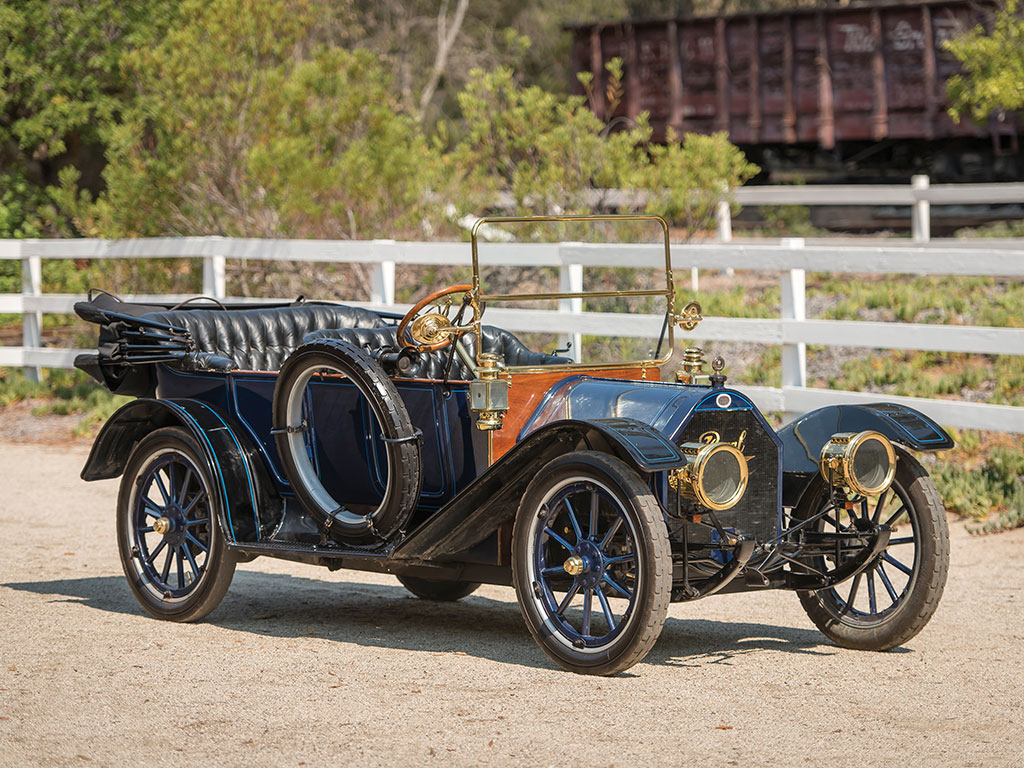 The design of the underslung chassis, on which the frame is suspended from the axles (rather than vice versa), is credited to Fred Tone, chief engineer of the American Motor Car Company of Indianapolis. The appeal of the design was that it lowered the car’s center of gravity while also preserving ground clearance through the use of larger wheels; it was responsible for unusually fine handling, especially for the era. 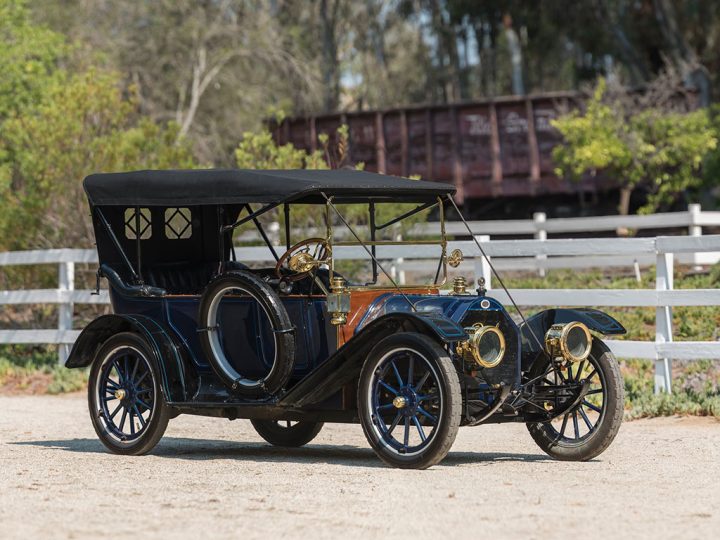 One of the companies to employ an “underslung” frame design during the Brass Era was the Regal Motor Car Company of Detroit, Michigan. Established in 1908 as a partnership between brothers Charles and Bert Lambert and Fred Haines, the Regal was soon quite successful. The company’s first underslung models came late in 1910, as the smaller 20-horsepower line, which would be available in a wide variety of body styles during the coming years. 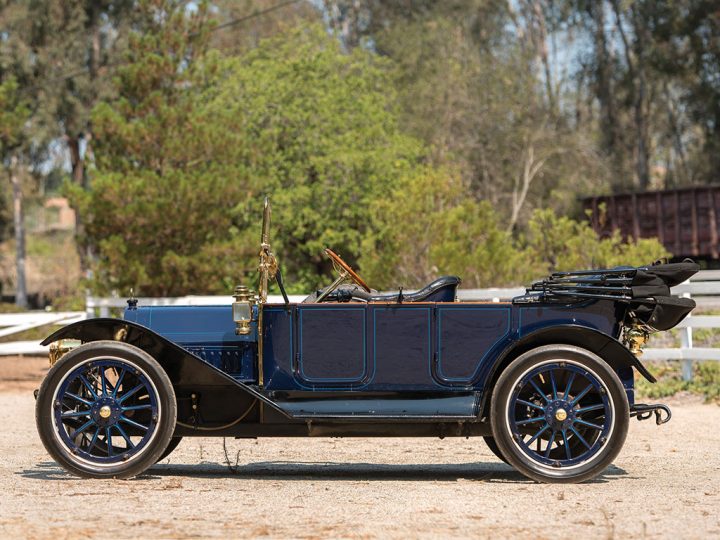 Today, survivors of the Regal Underslung are rare, indeed, and their advanced chassis engineering has made them a favorite both of museums and of avid “tourers” who run them on the AACA’s Reliability Tour and on HCCA events. Moreover, the low-slung frame gives them a wonderful rakish appearance, making them a crowd-pleasing delight on show fields. 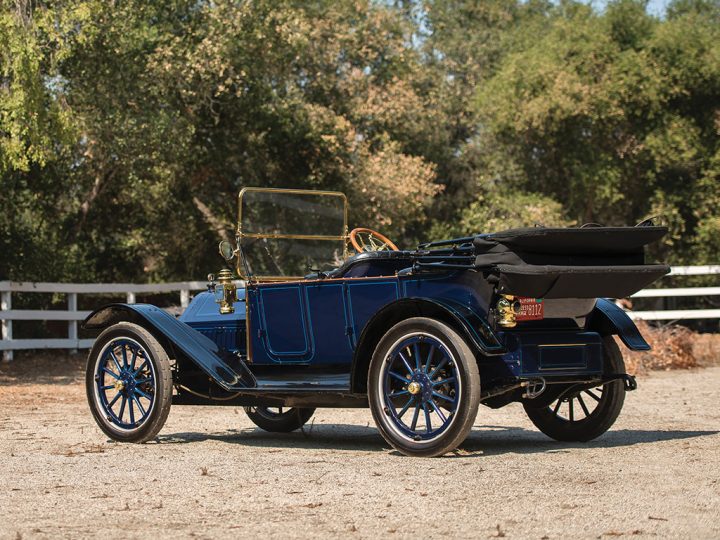 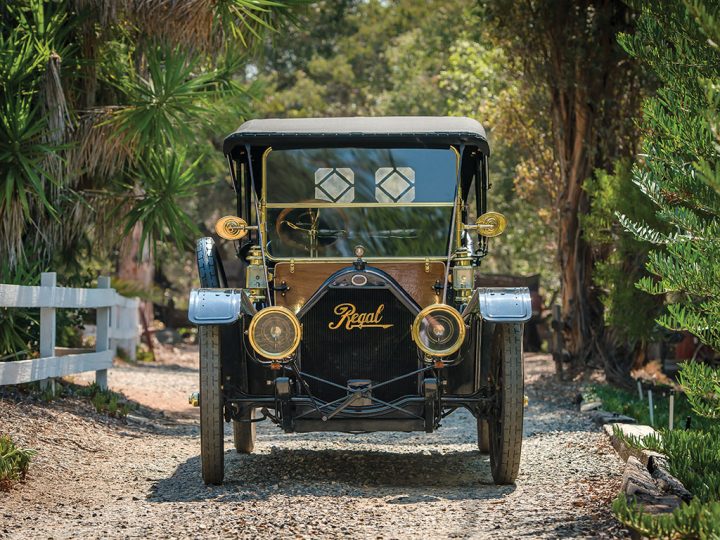 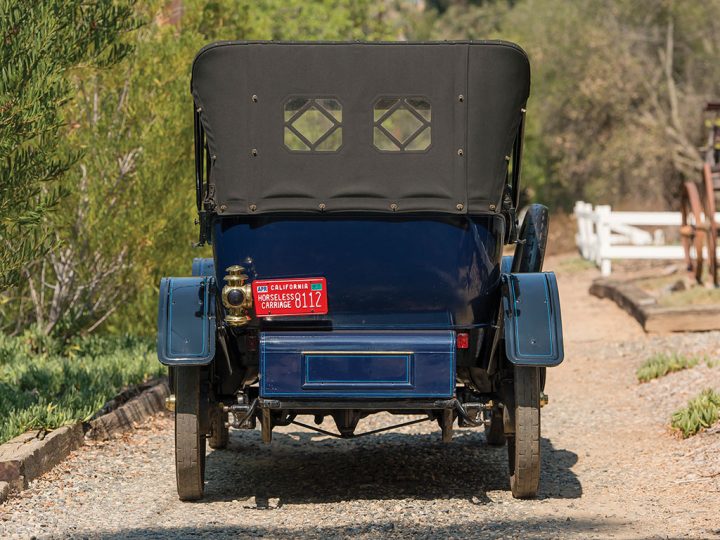 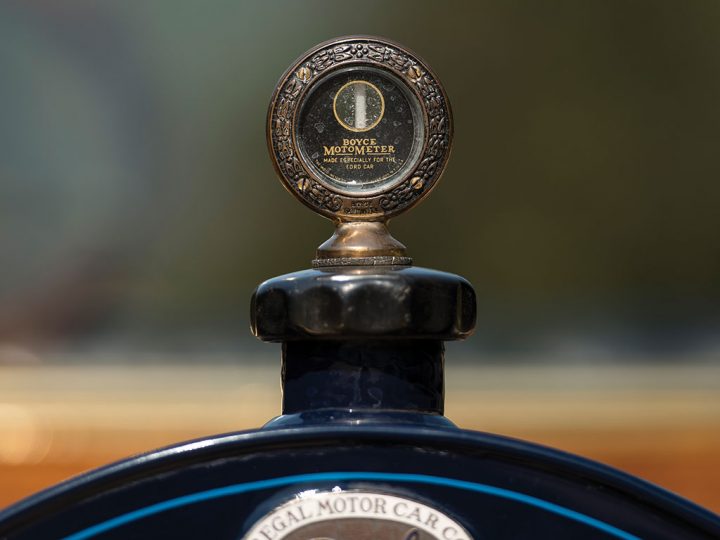 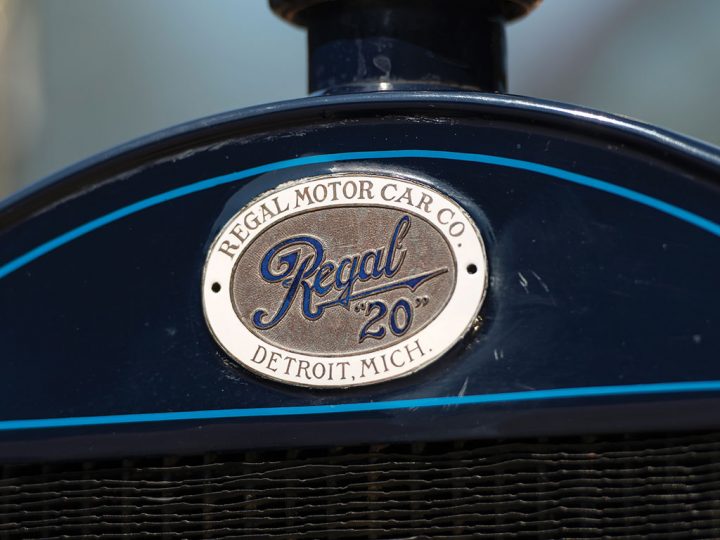 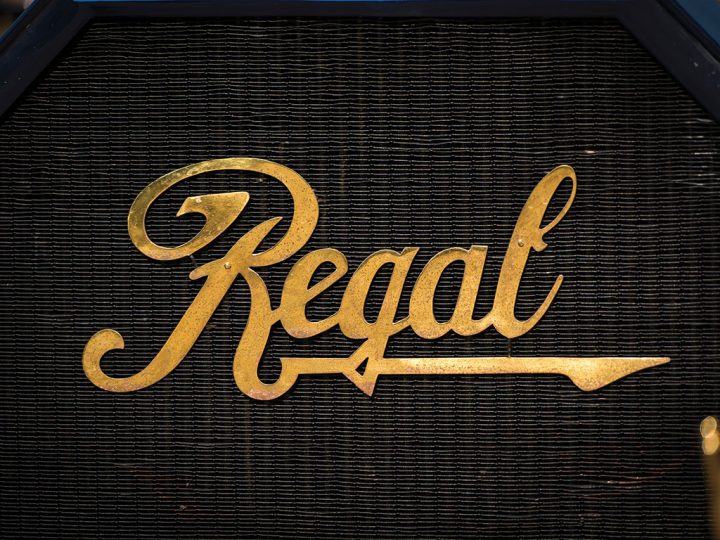 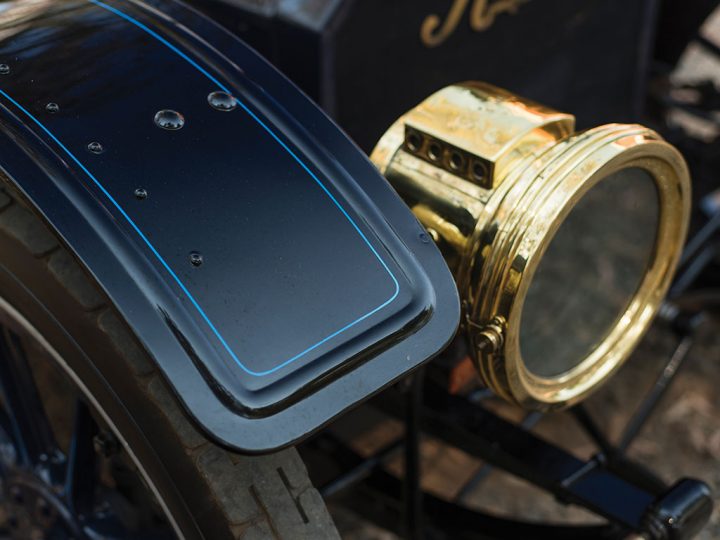 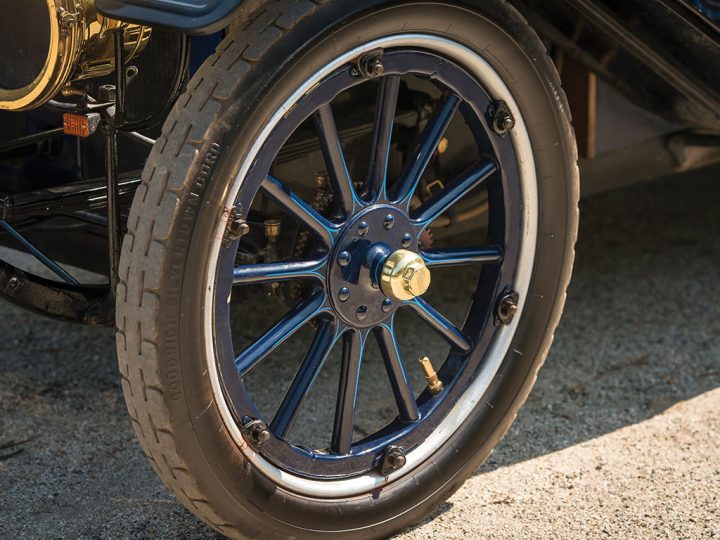 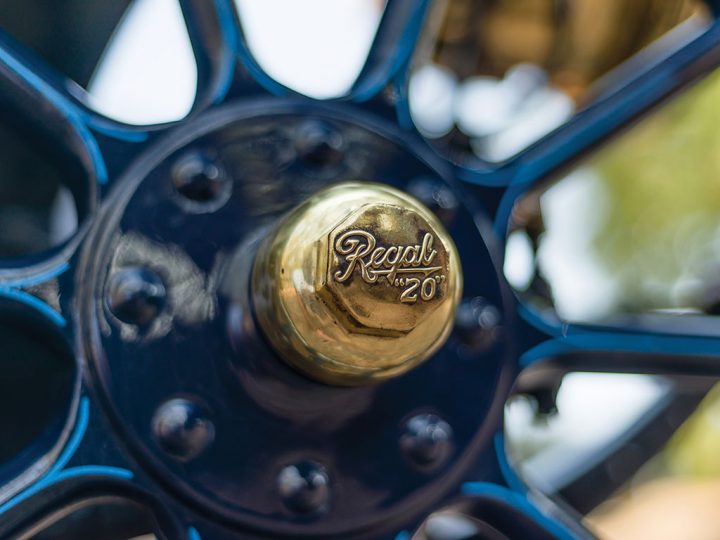 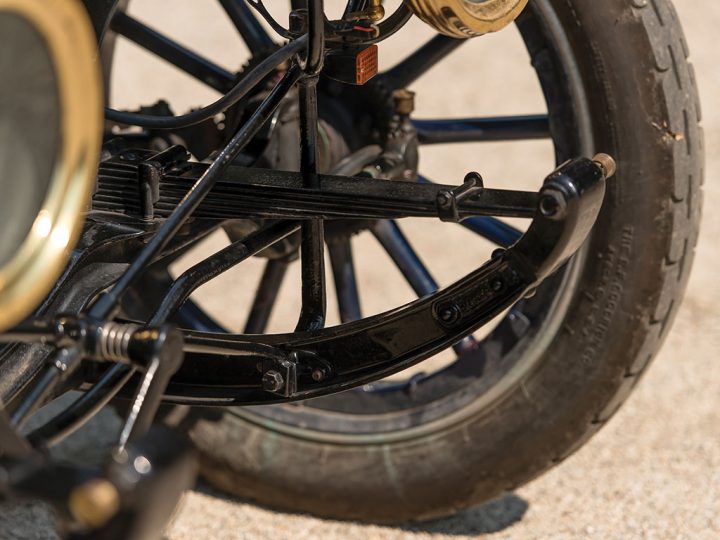 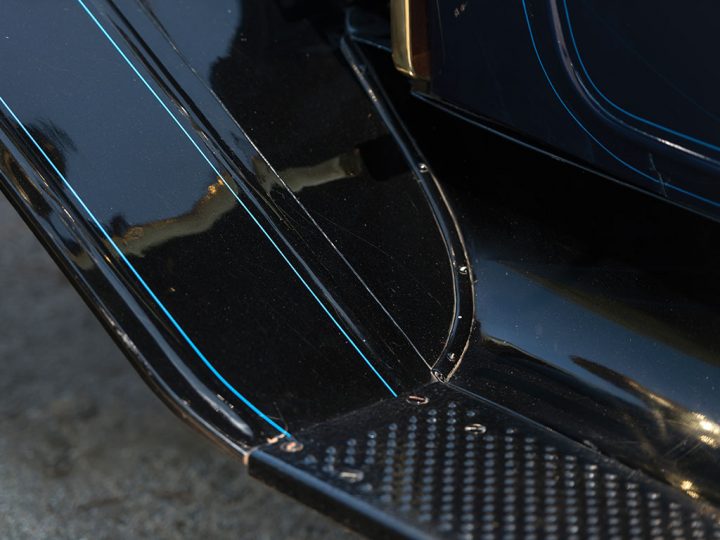 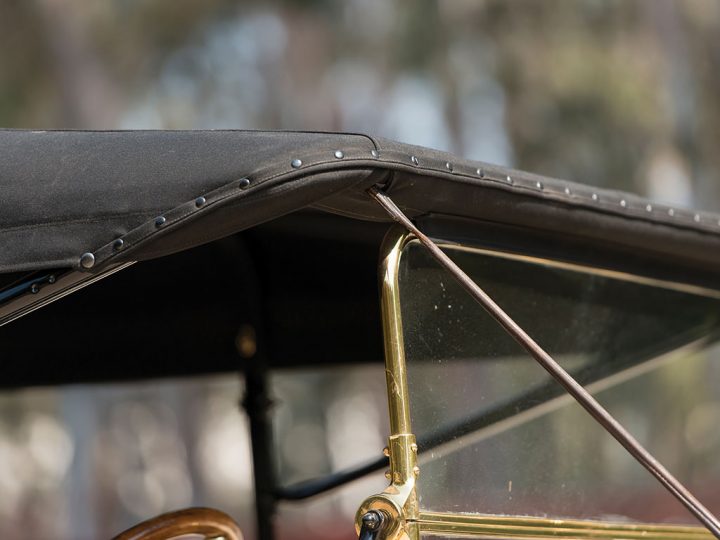 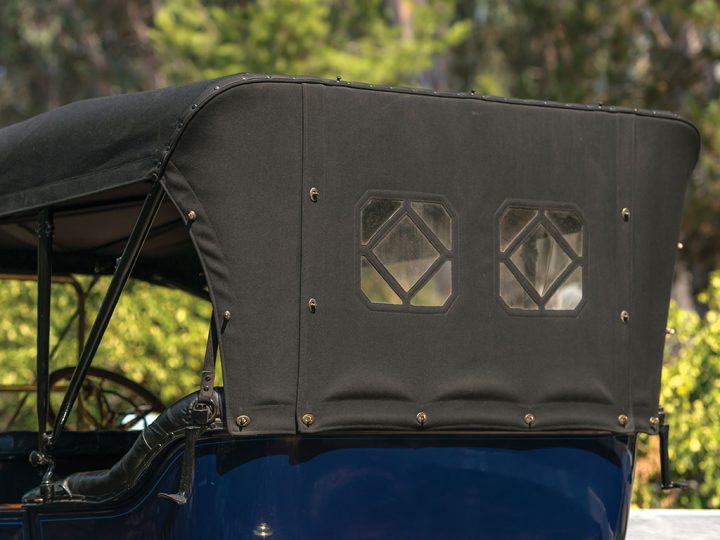 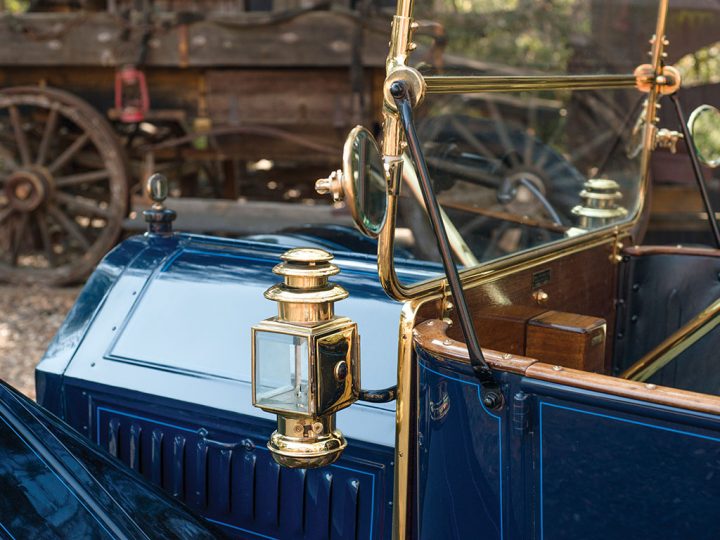 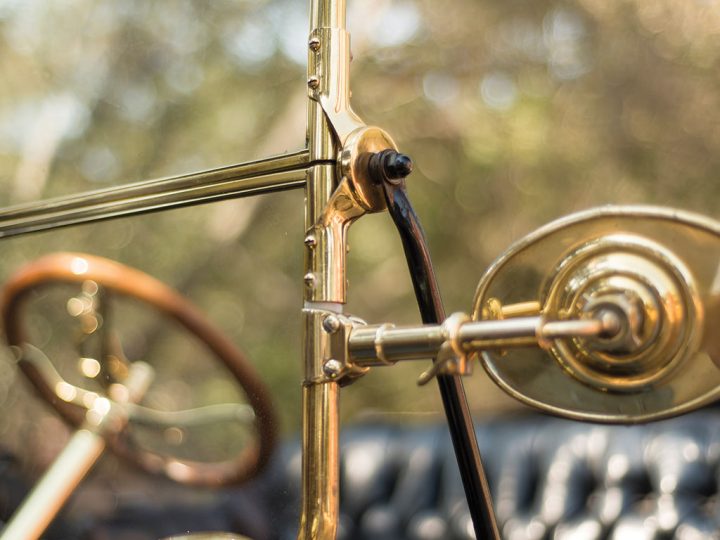 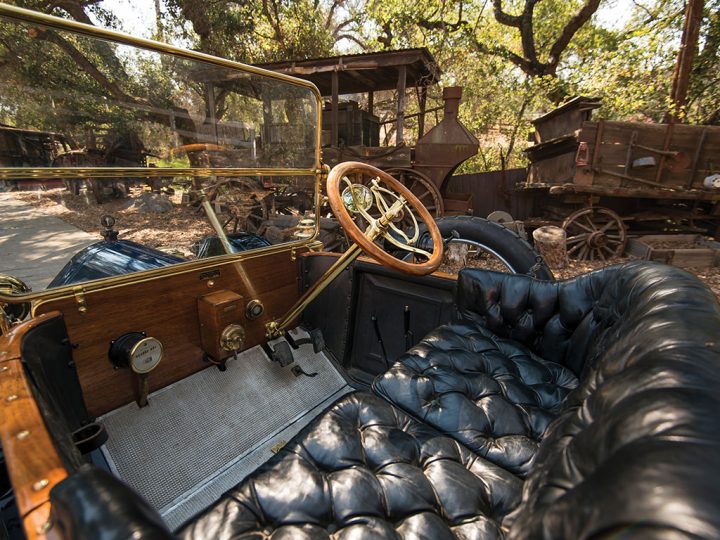 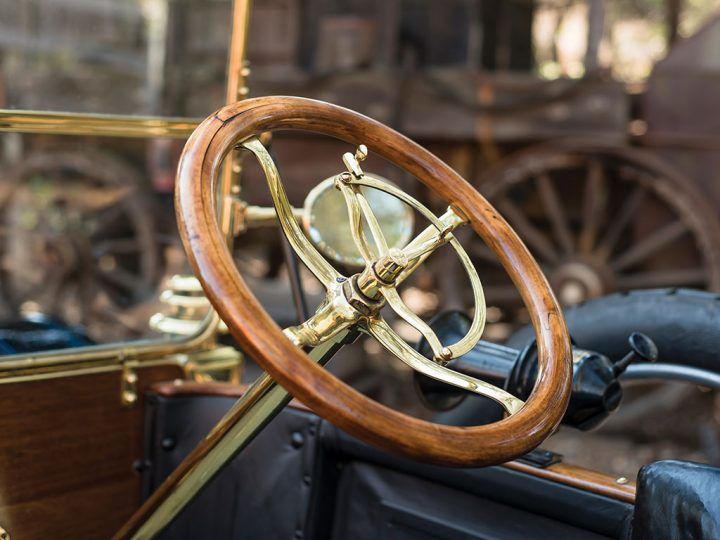 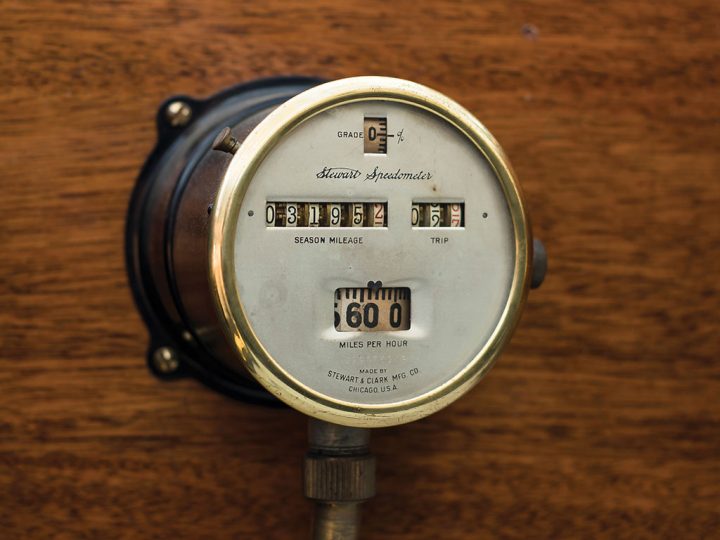 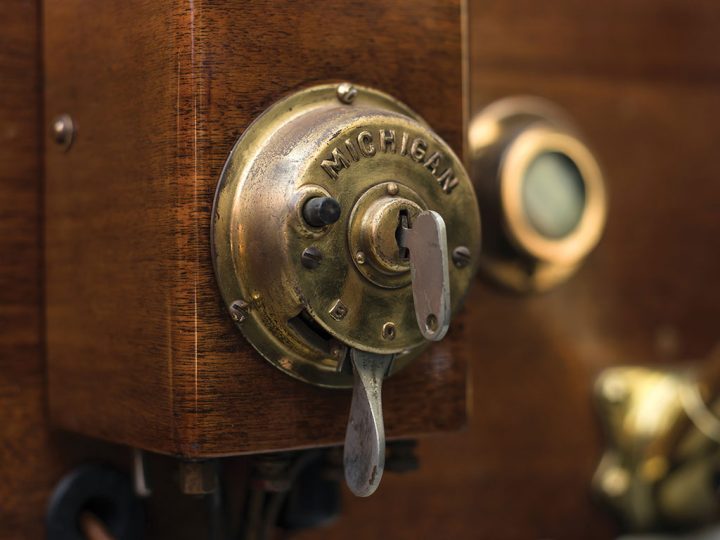 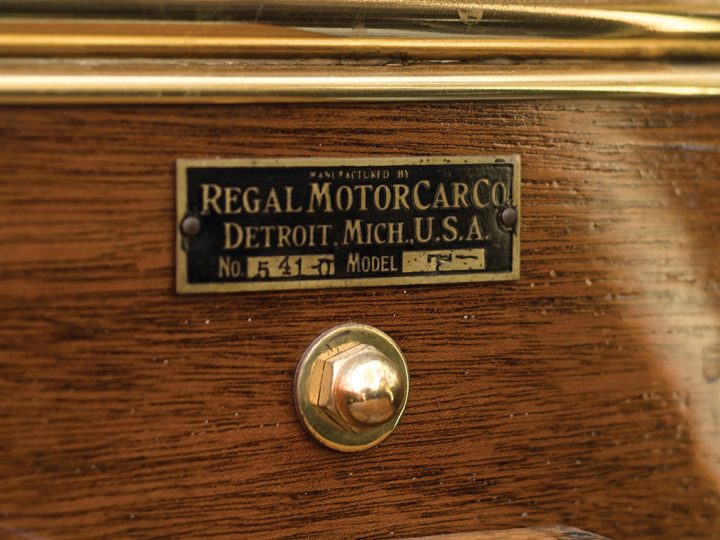 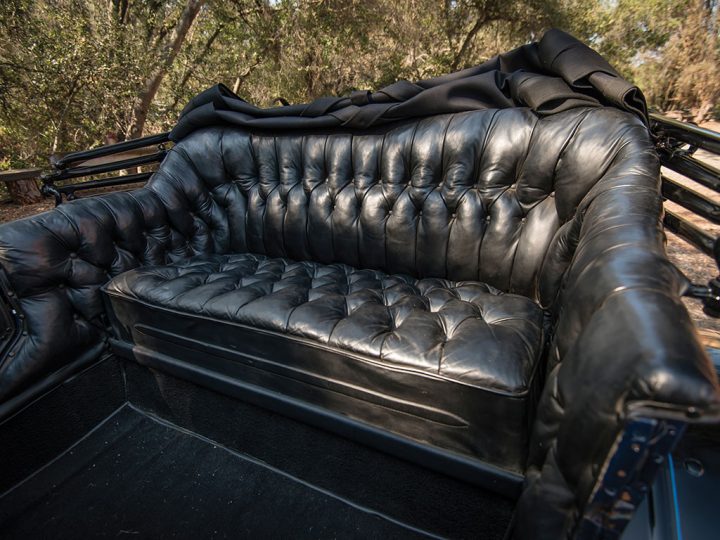 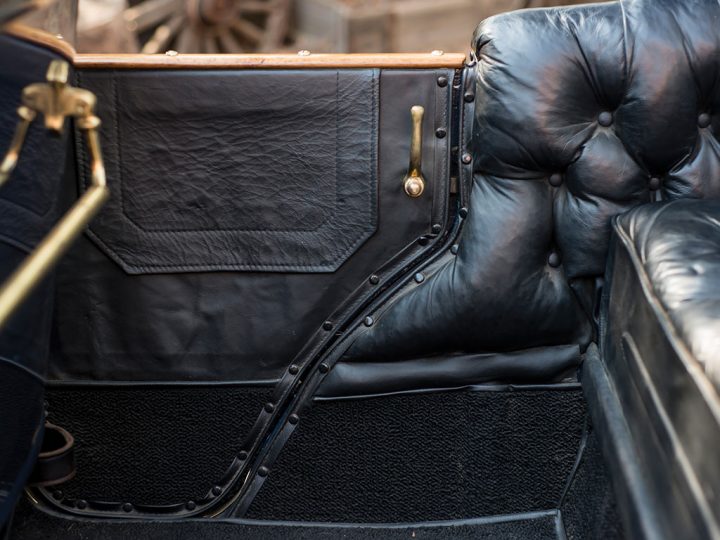 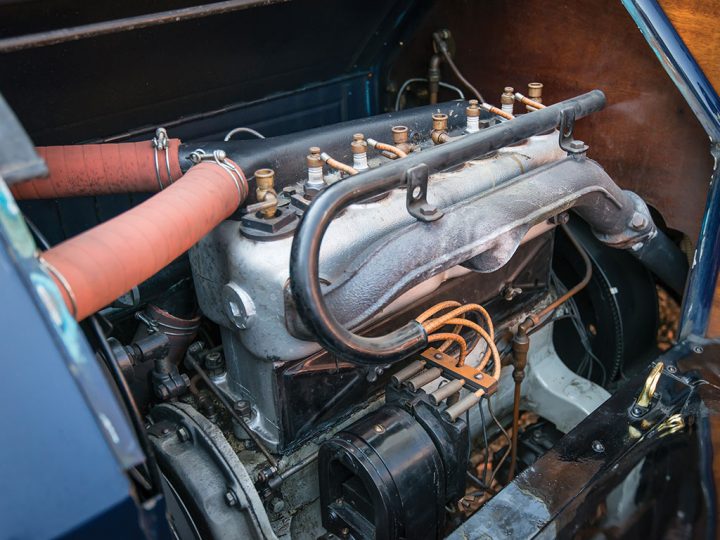 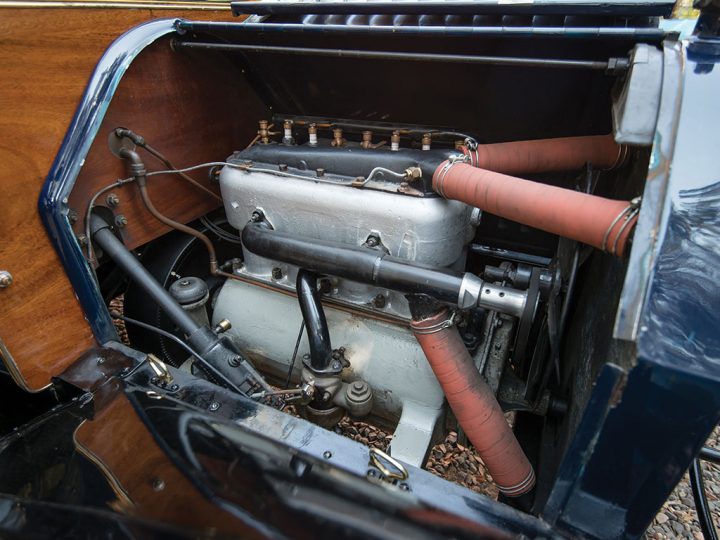 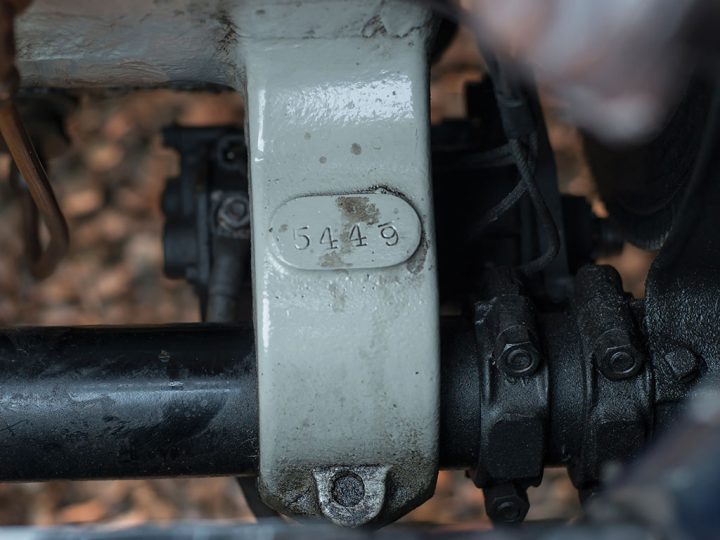