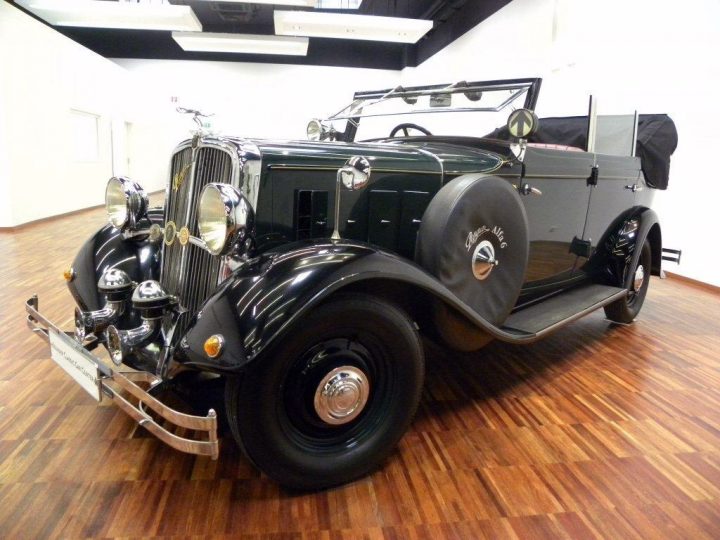 The first Alfa with a six-cylinder engine was introduced in 1927. We owe this innovation to new constructional solutions provided by engineer Petránek. It was also Petránek who helped to transform Mignon to six-cylinder engine and Grand even to eight-cylinder engine. Previous four-cylinder variant of Alfa remained in production until 1928; after this year only the newer model remains in production with further enhancements and improvements.
During these years, Praga was facing capacity issues regarding their coachbuilding workshops and a fair share of chassis was therefore manufactured in other workshops. 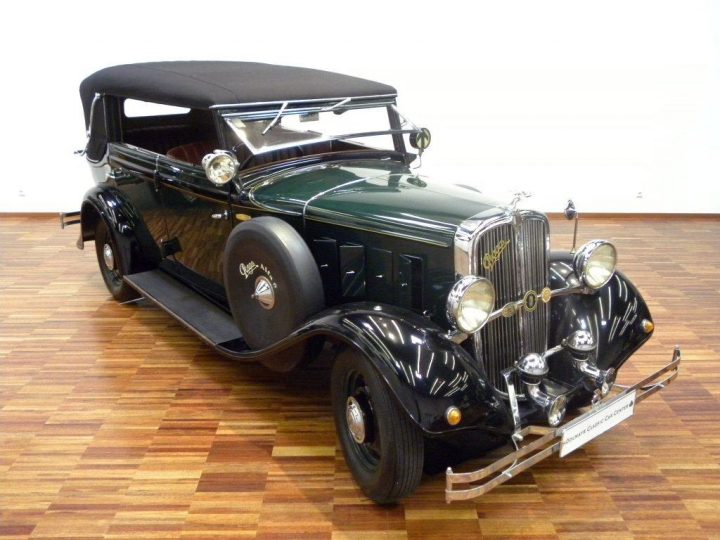 All Praga automobile production stopped by 1947, but was restarted in 2011 when Praga constructed the R4S. It utilizes a 3.2 liter V8 based on the Suzuki Hayabusa engine and produces 530 BHP, with a total weight of only 88 kilograms. A feature on the R4S are the markings for camber and toe, which eliminates the need of advanced tools, with a specific amount of “clicks” representing a certain degree of camber or toe. 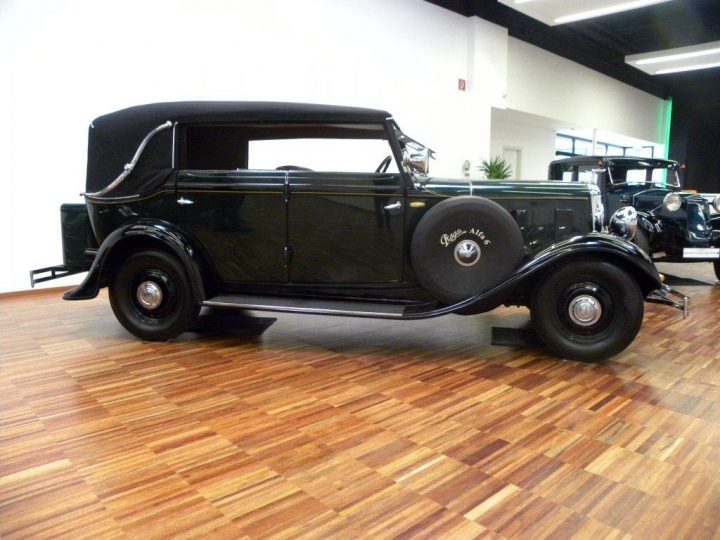 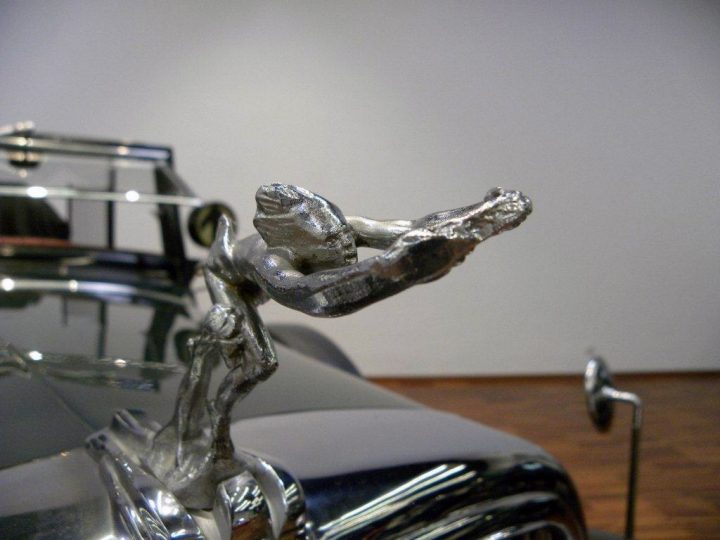 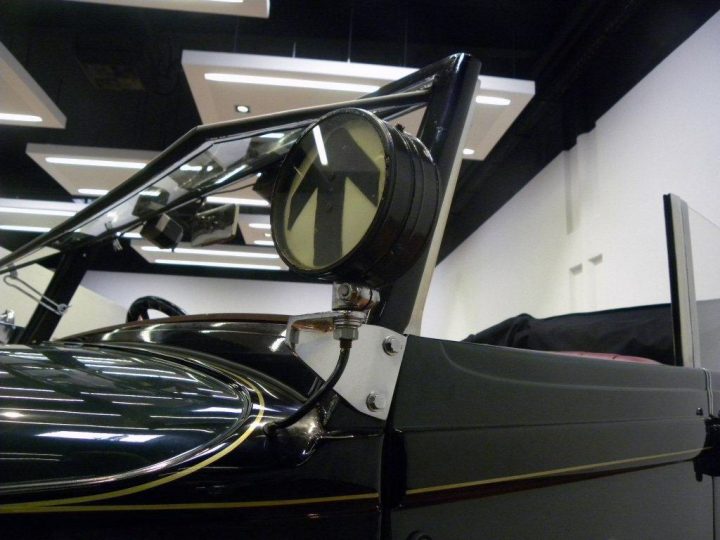 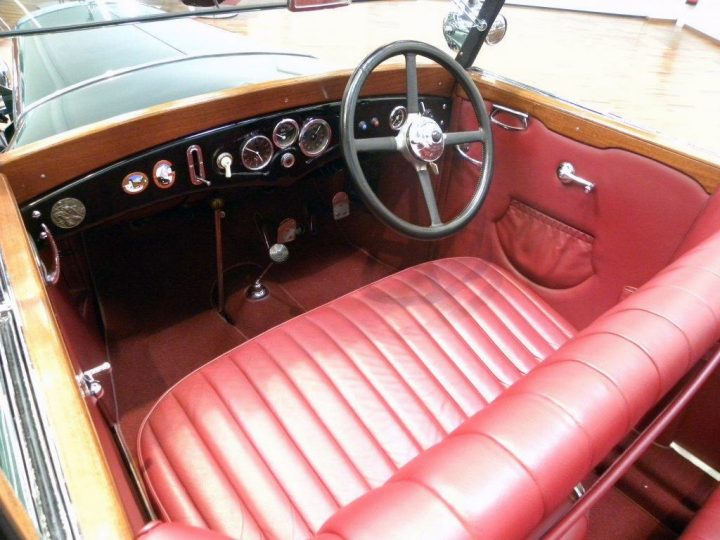 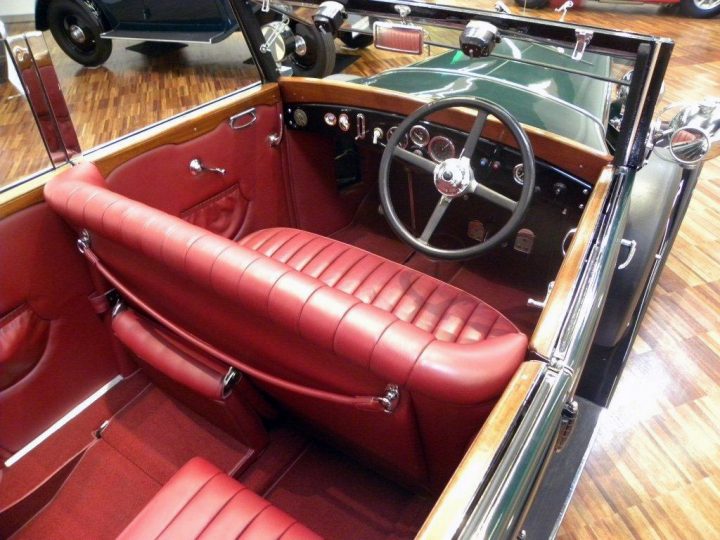 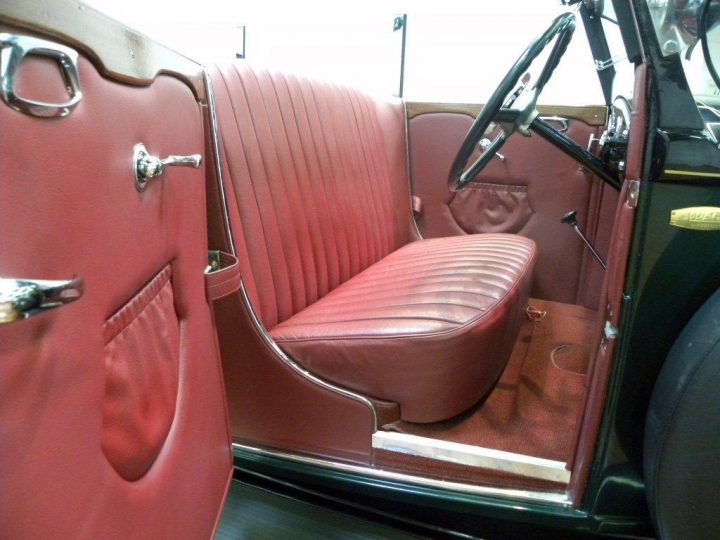 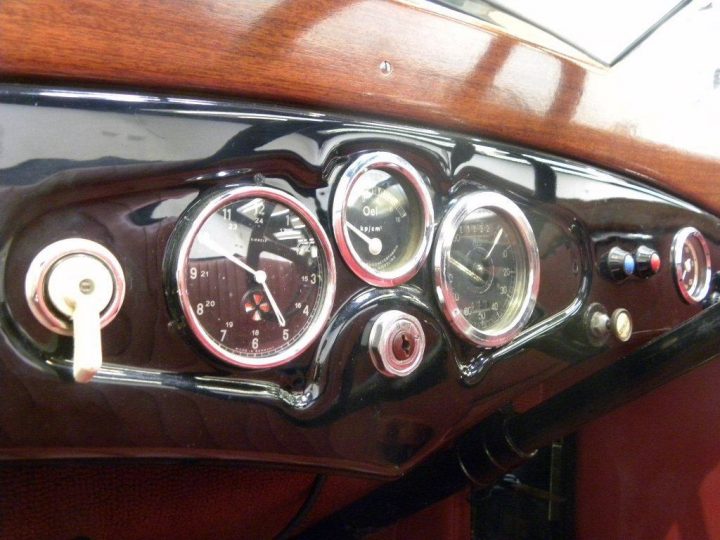 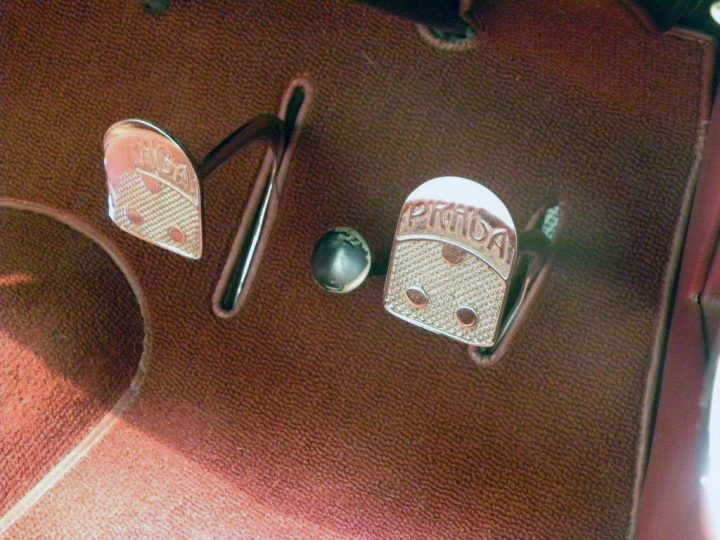 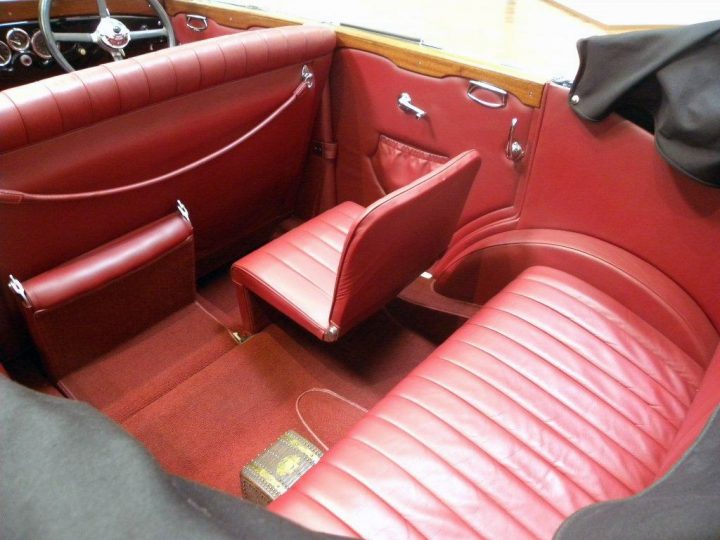 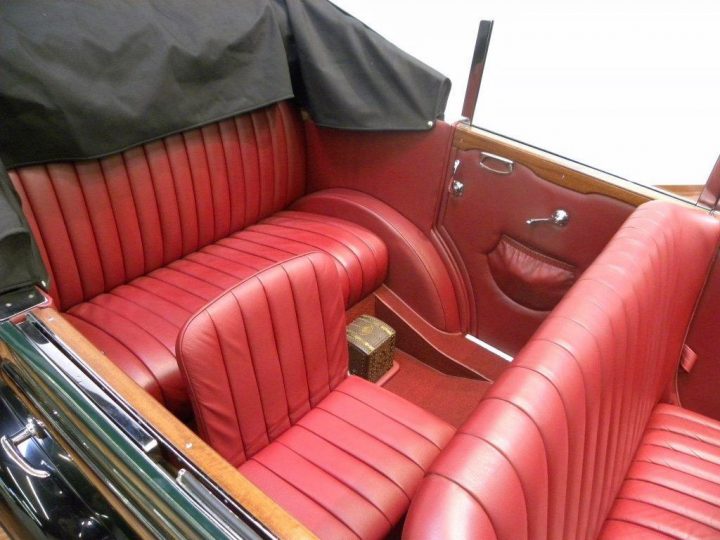 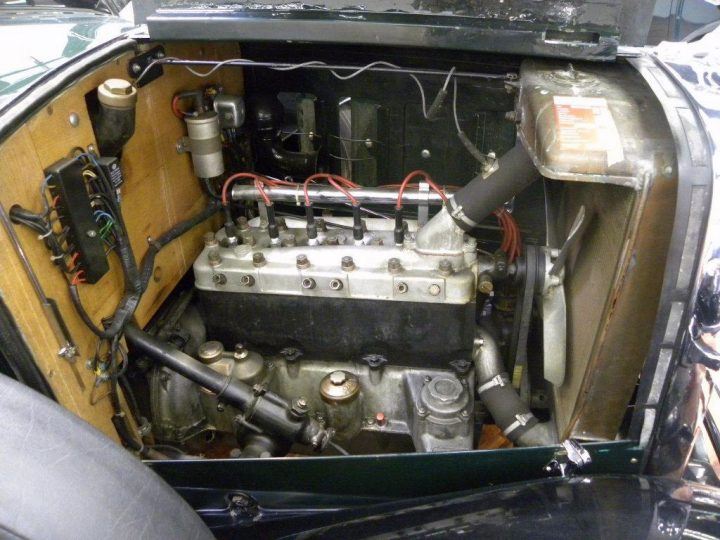 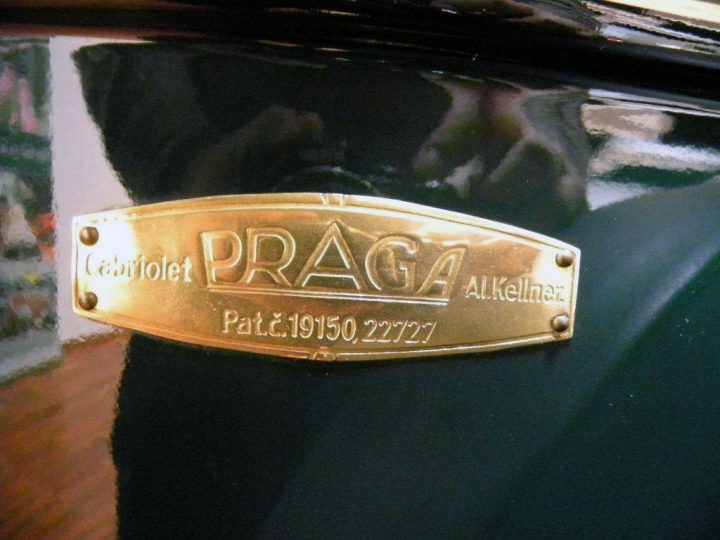