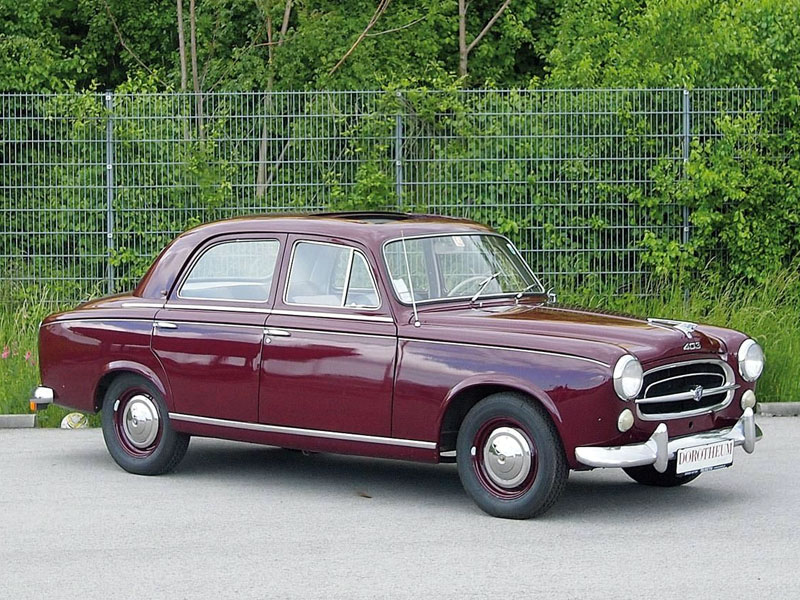 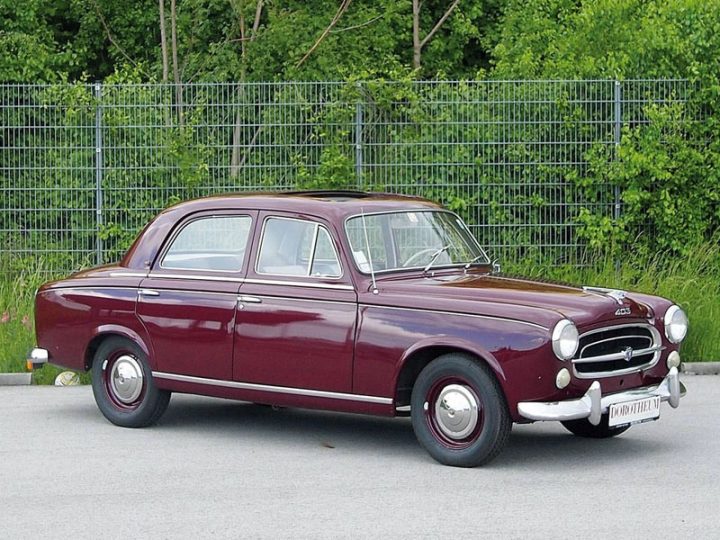 In April 1955, Peugeot presented the 403 in very modern pontoon form, drawn by Pininfarina! Mechanically, it took over to the basic concept of the successful 203, but enlarged the engine to 1.5 liters. This rock solid sedan not only convinced at rally events (won in 1957 and excelled in its class at the Mille Miglia!), but also in the press, and therefore remained in the program until 1964. 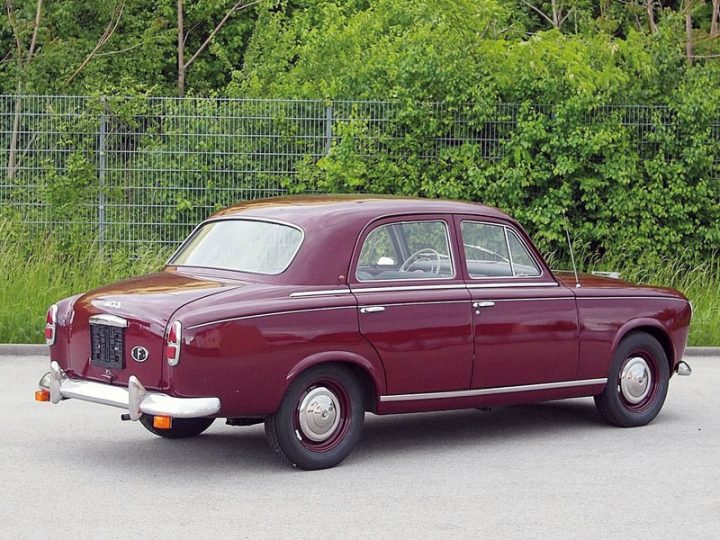 In 2013, the consignor heralded in the memories of its youth from France, where it had already been restored to a large extent. The previous owner had painted the body and replaced the interior. Mechanically, it had the typical high quality of a Peugeot. The consignor nevertheless allowed the mechanics to be overhauled again in Austria and gave it new tires. Then it mostly stayed put in the showroom of an enthusiastic Peugeot dealer. 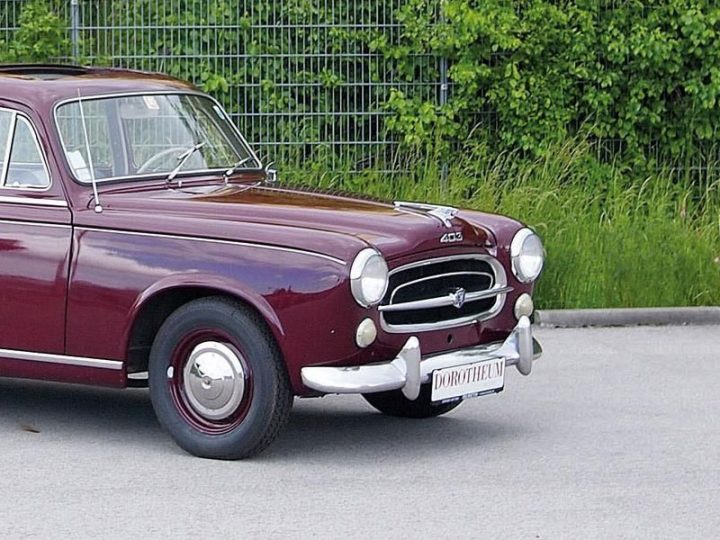 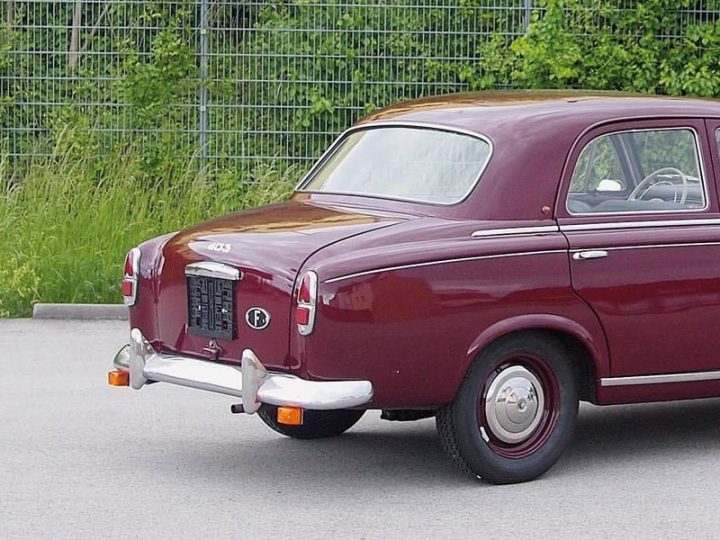 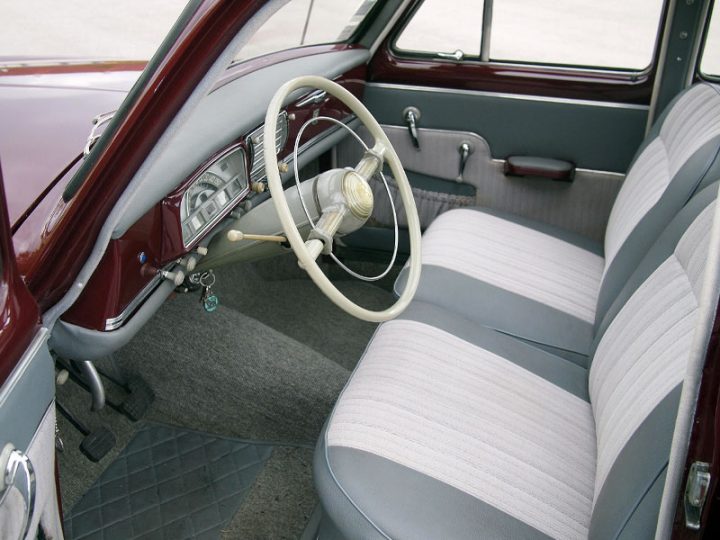 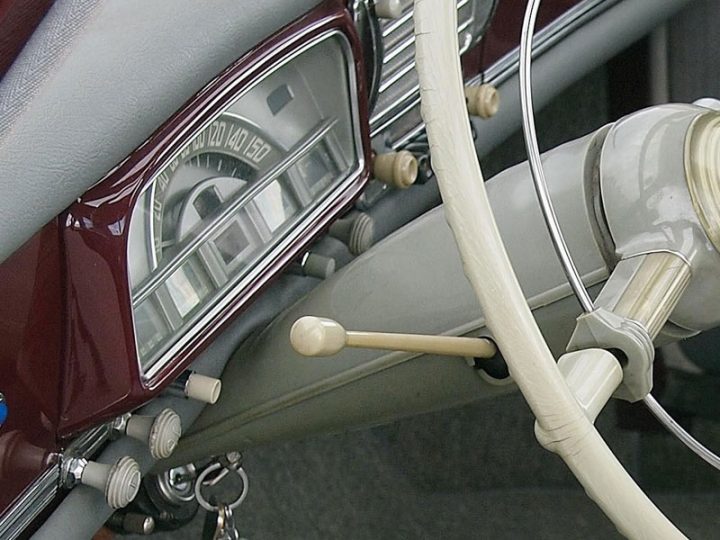 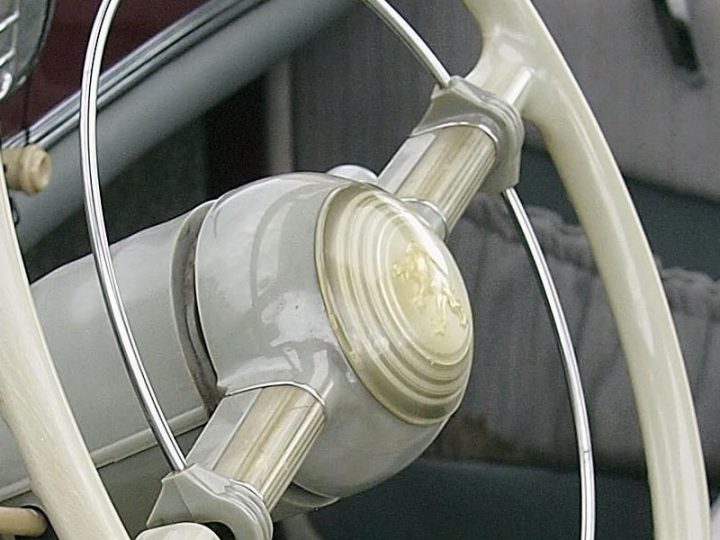 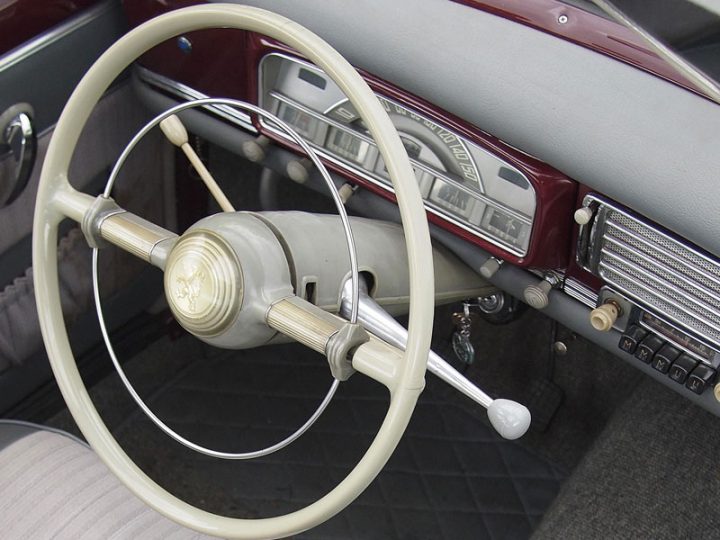 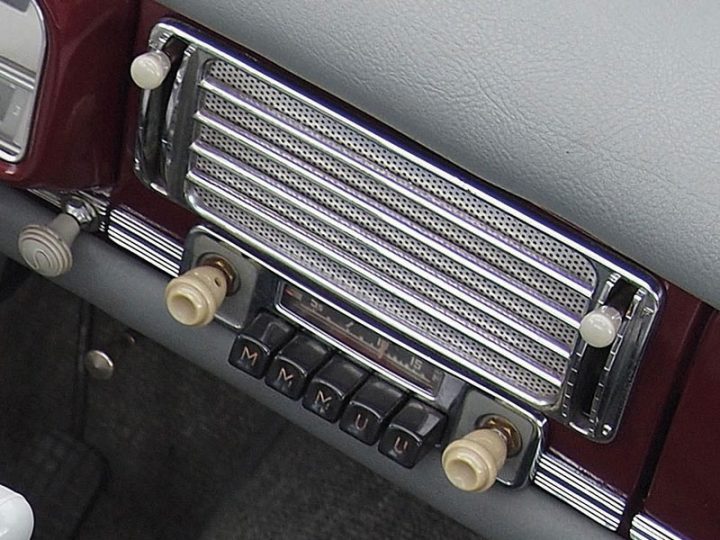 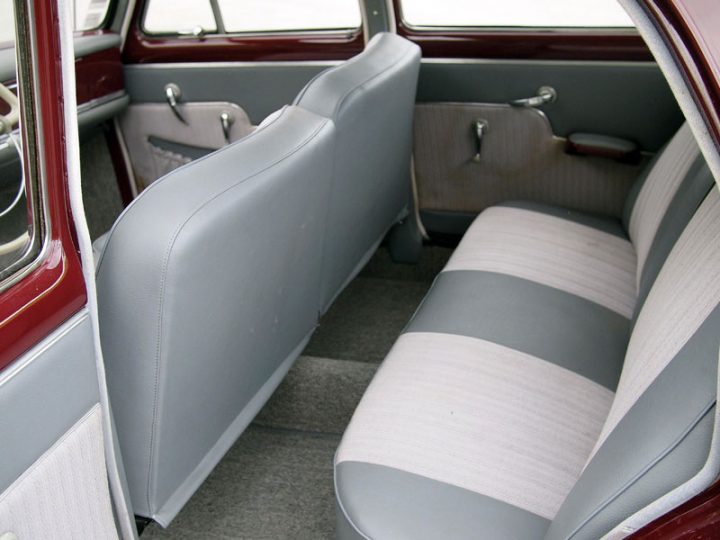 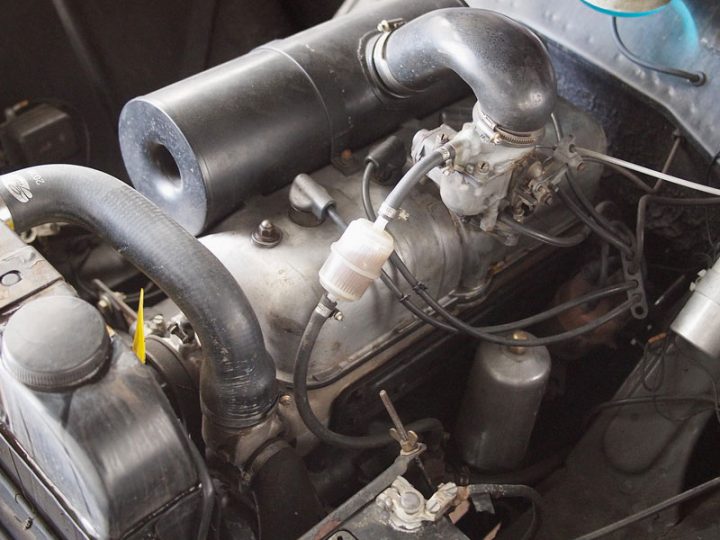