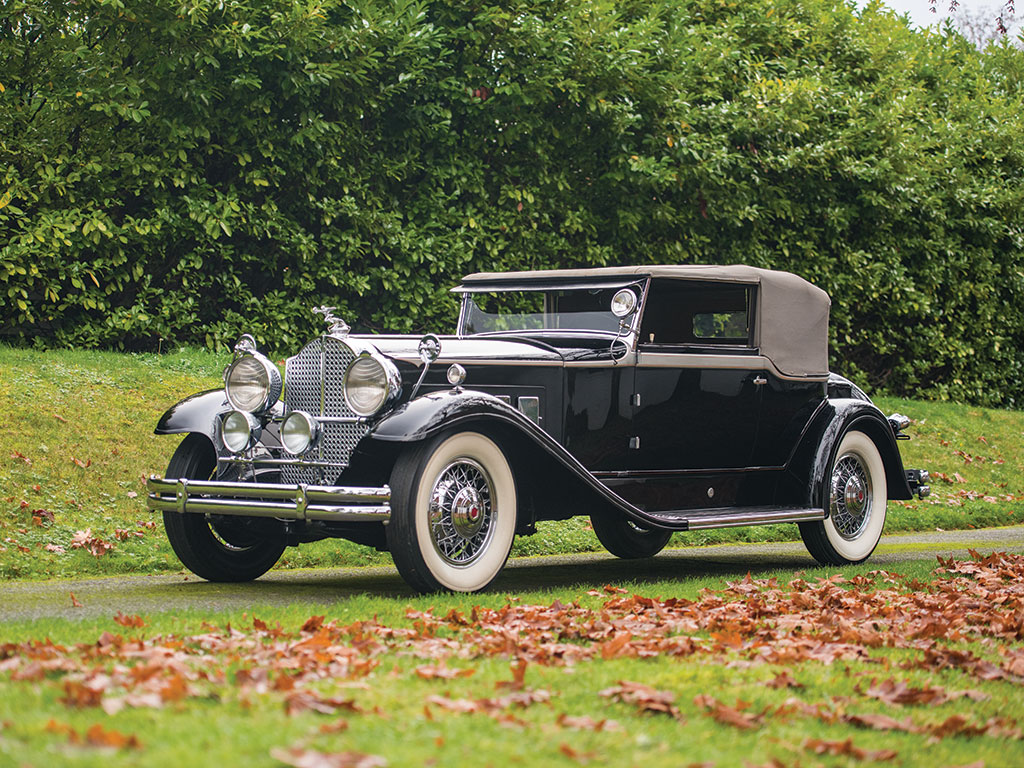 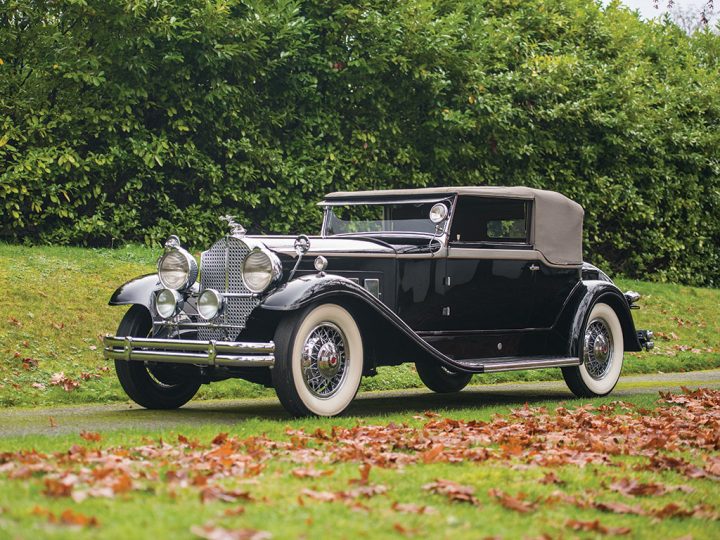 The late Edward J. Blend was among the most devout of Packard aficionados, in particular of the twelve-cylinder Eleventh Series models of 1934, on which he wrote a landmark book that is still referenced by enthusiasts. In addition to “Cyrano,” his prized 1107 Twelve coupe roadster, his fleet included “the ol’ veteran” or “Charley’s Packard,” as he dubbed this 840 Deluxe Eight Convertible Victoria. No second fiddle, “Charley’s Packard” was scrupulously researched and documented by its owner in a comprehensive cover feature for Antique Automobile magazine’s May/June 1982 issue. 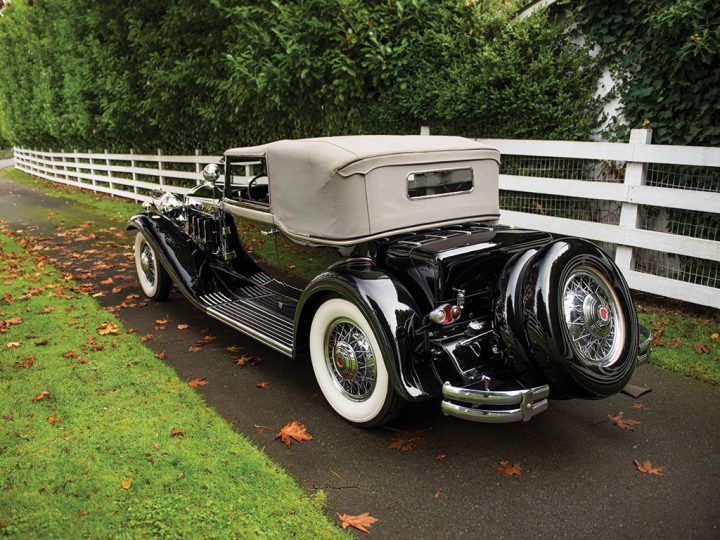 According to Mr. Blend, his car, one of 11 Individual Custom Convertible Victorias built by Dietrich for Packard in 1931, had been exhibited at both the 1930 New York Salon, at the Commodore Hotel, and at the 1931 New York National Automobile Show at the Grand Central Palace. Confirming his belief, two coats of paint were found on the car during restoration: grey (the Commodore color) and then black (the New York show color). The car was reportedly the only one of the 11 cars to have been built with rear-mounted spares, giving it an especially long, low, and attractive appearance. Furthermore, according to Mr. Blend, a later re-upholstery job discovered “1879/1931 SHOW CAR,” hand-written in Raymond Dietrich’s distinctive handwriting, under each seat panel, although this is no longer present. 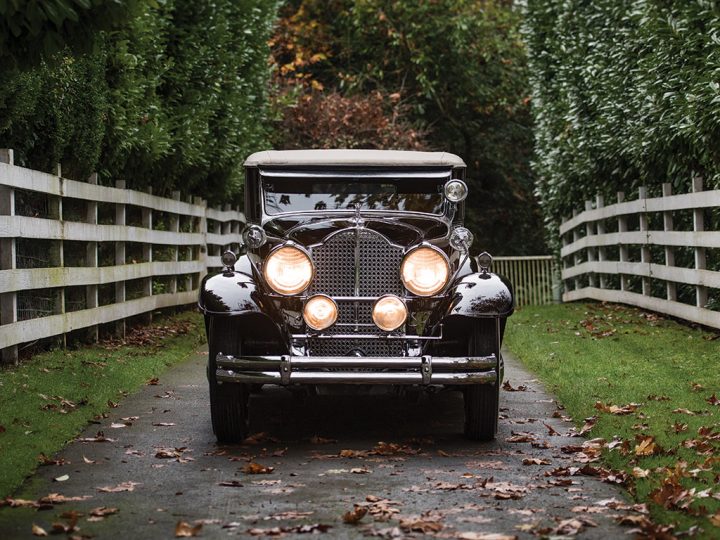 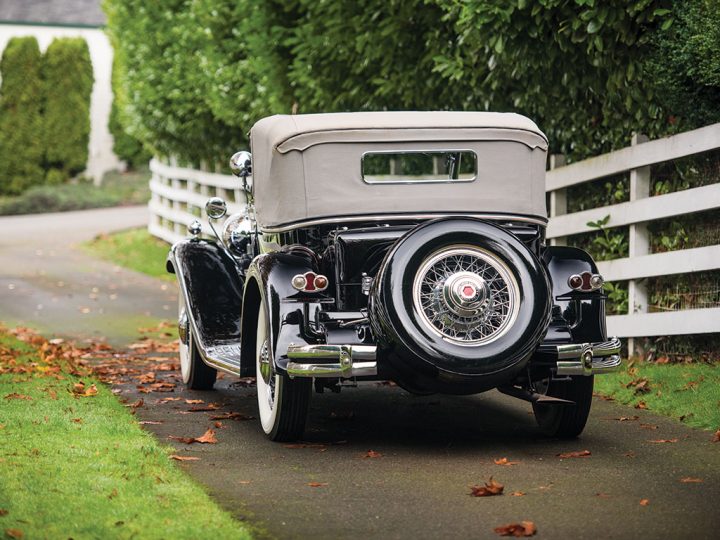 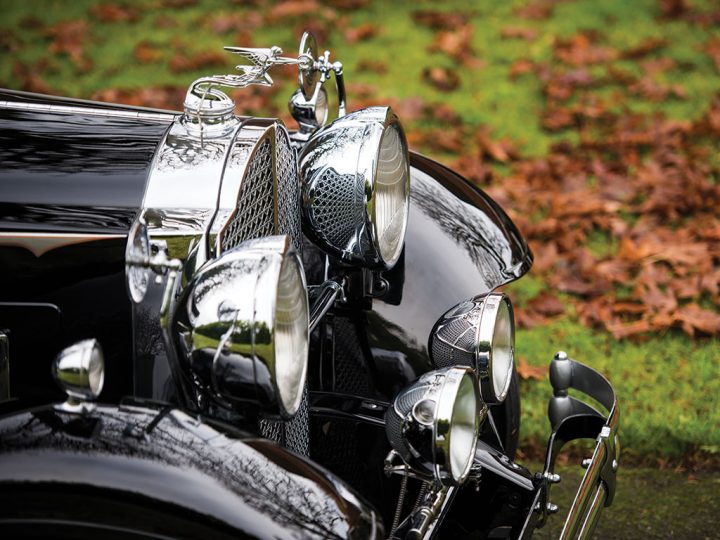 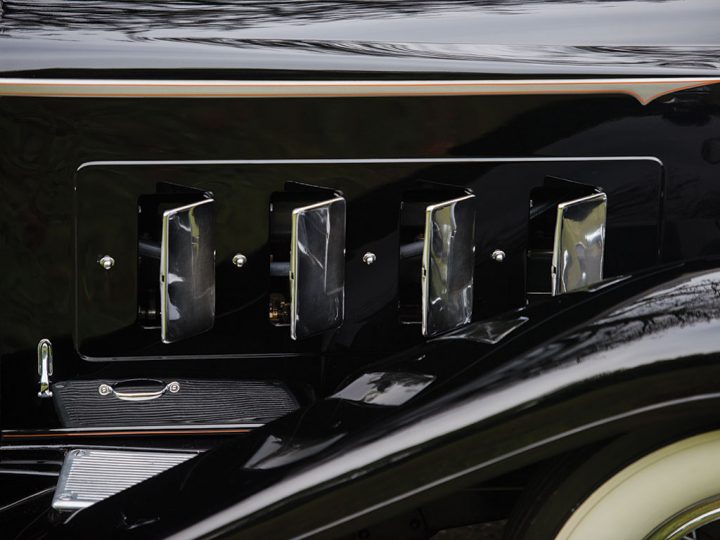 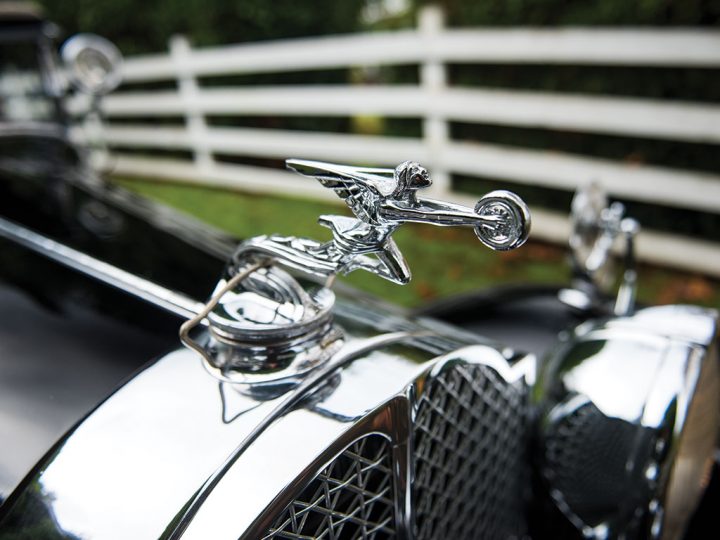 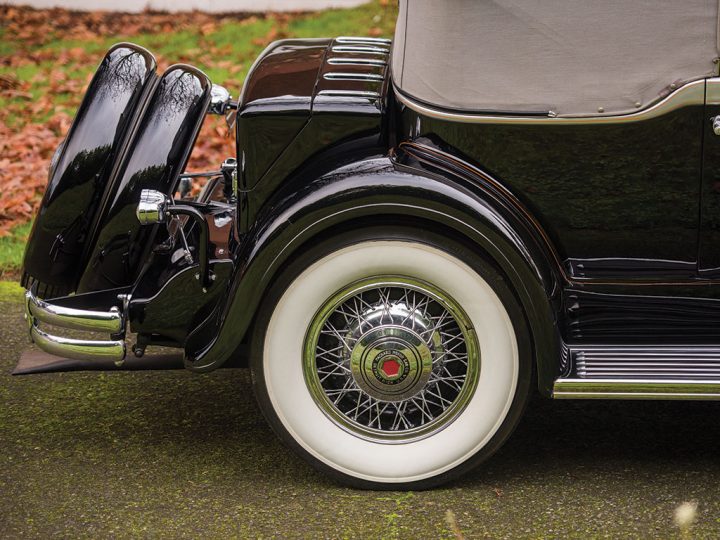 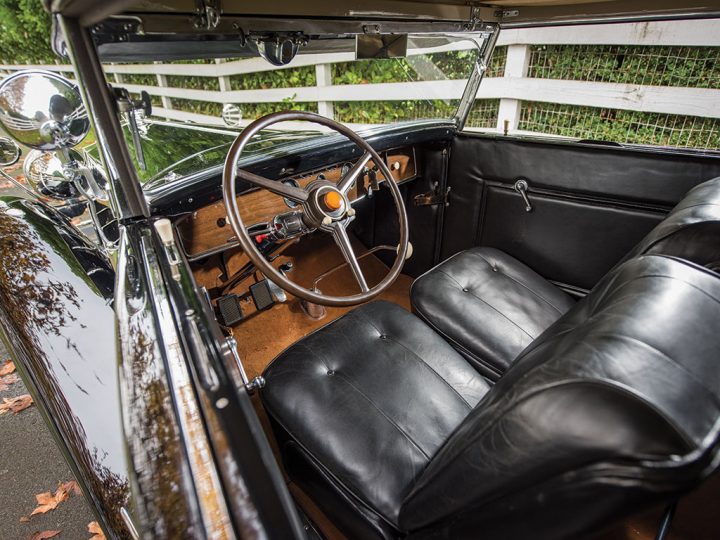 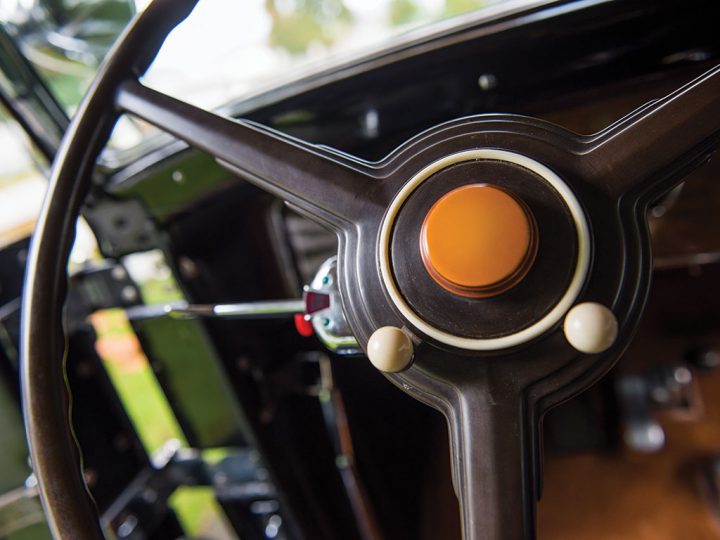 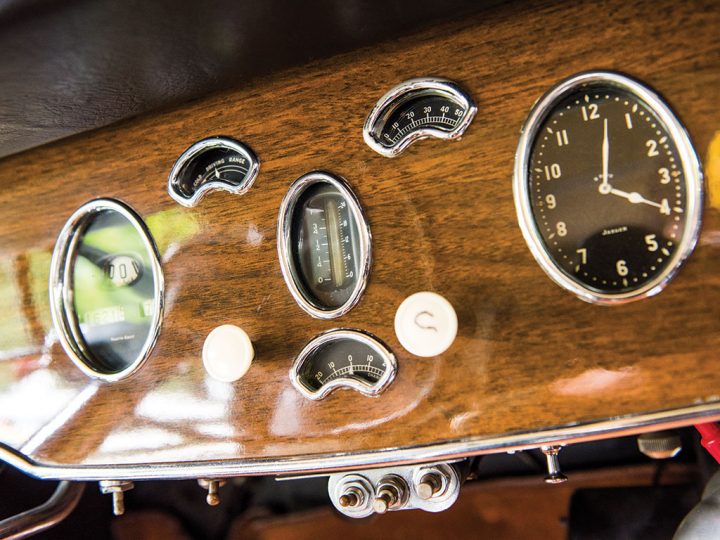 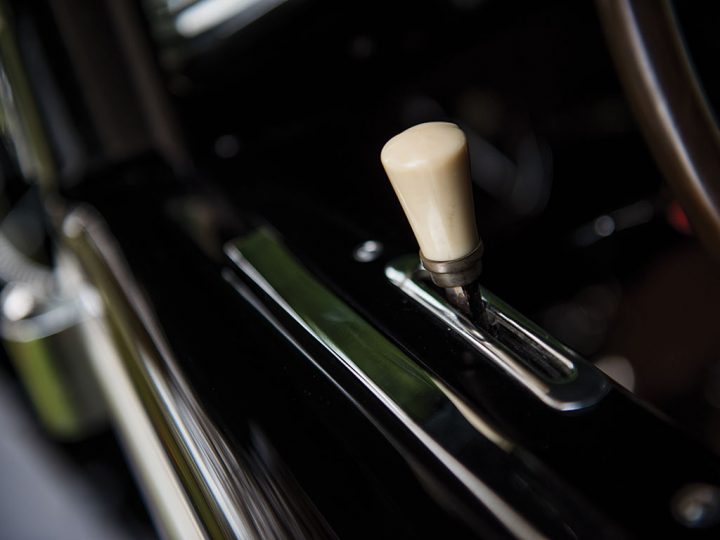 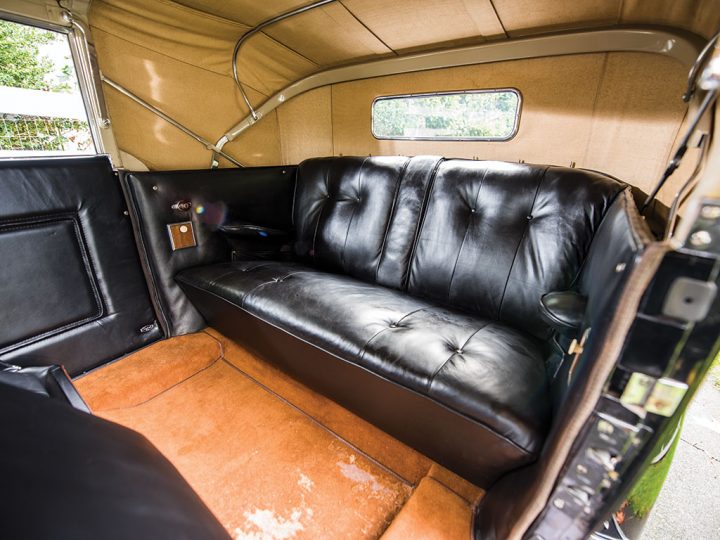 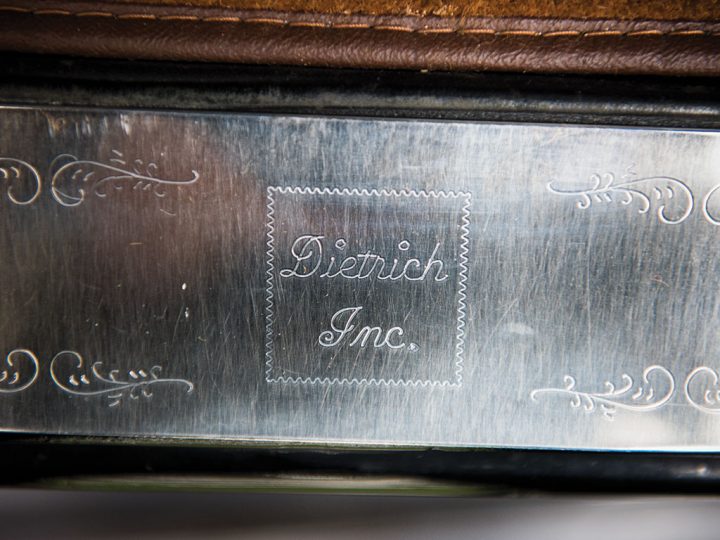 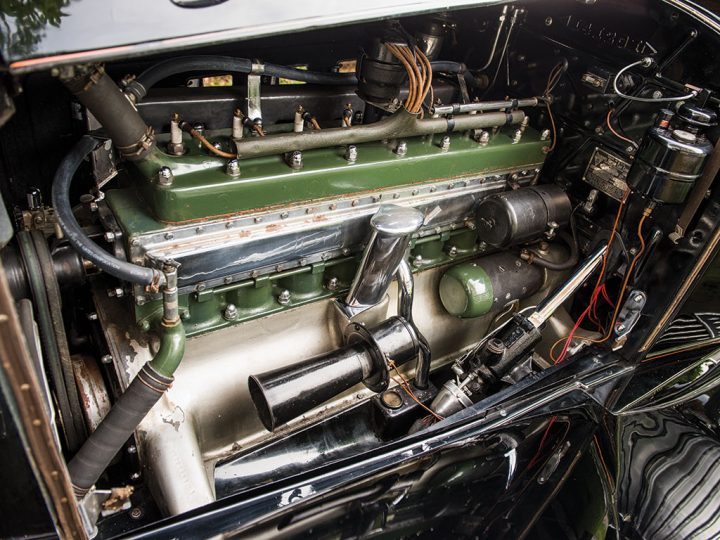 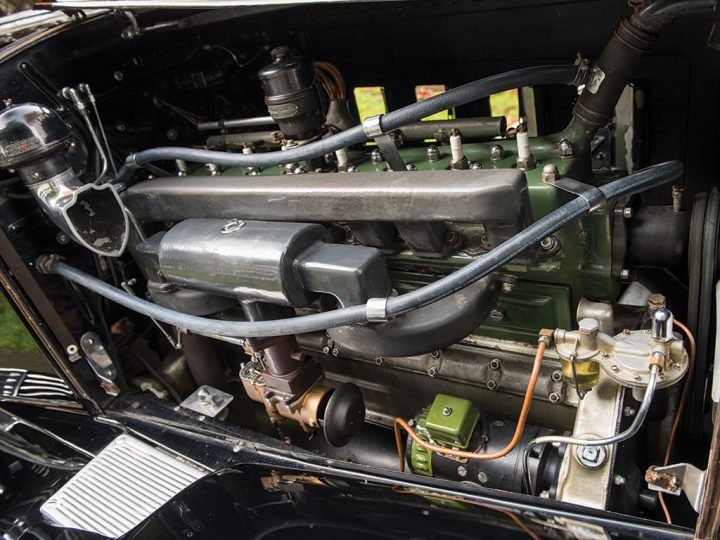 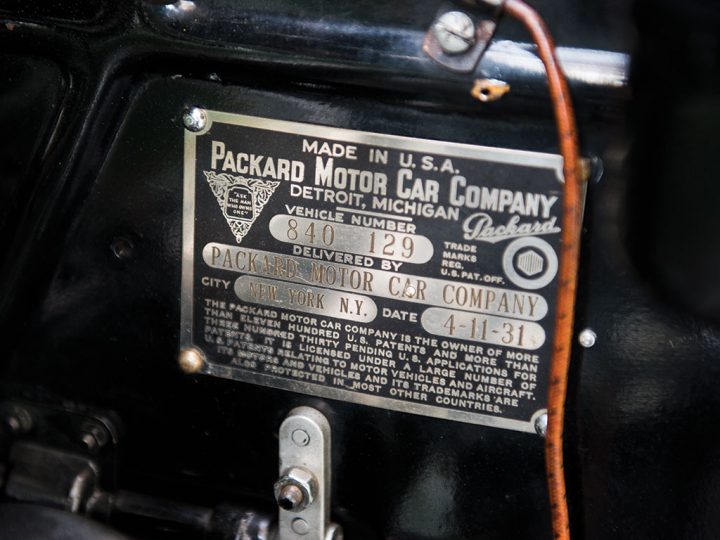