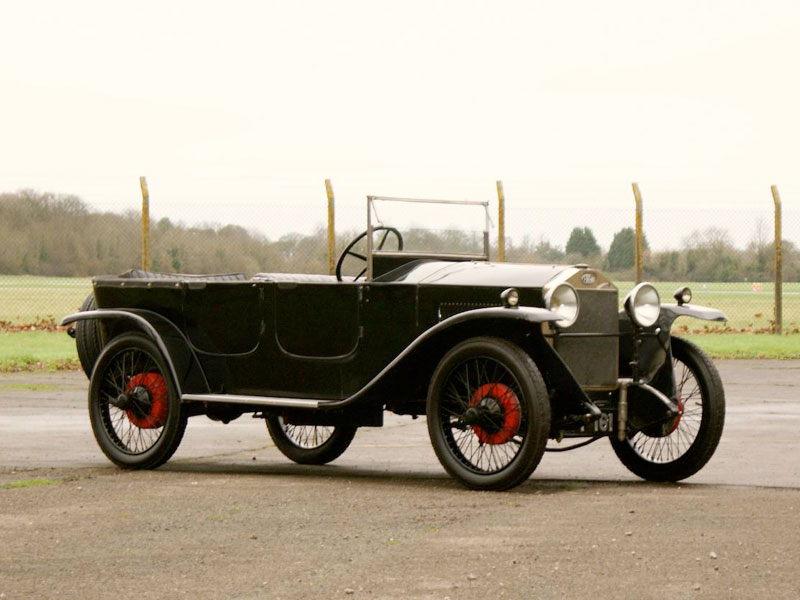 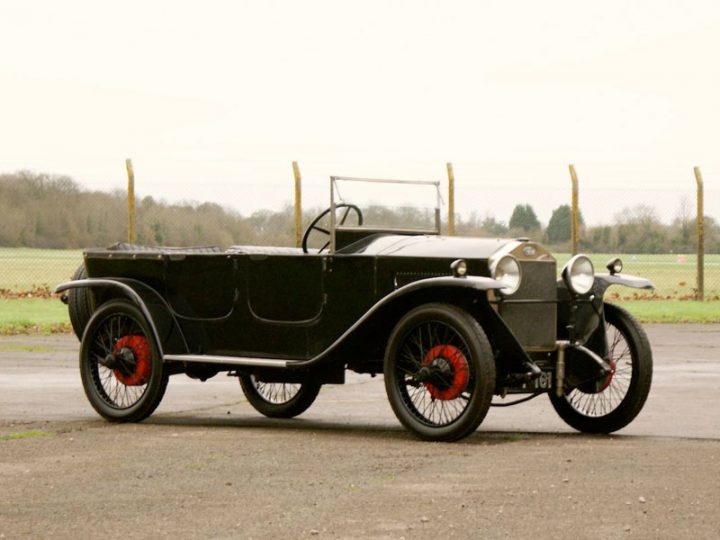 Cars made by the Ceirano company of Turin (active between 1919 and 1931) were marketed in the UK by Messrs Newton & Bennett under the ‘Newton-Ceirano’ name. A letter from Mr C D Morray to previous owner Nick Sloan, which forms part of the accompanying history file, tells us that this car’s first owner is believed to have been one Ernest Galloway of Thropton, Northumberland, who was responsible for introducing the Stanley Steamer to the UK. The pre-war history of this Newton-Ceirano is unknown, but it is thought to have resided in the North East of England for all of this time before being laid up in Gateshead during the war. The accompanying original logbook shows that by 1949 it was registered to Mr C D Morray. The car then passed through a number of owners during the 1950s, all in the North East of England. 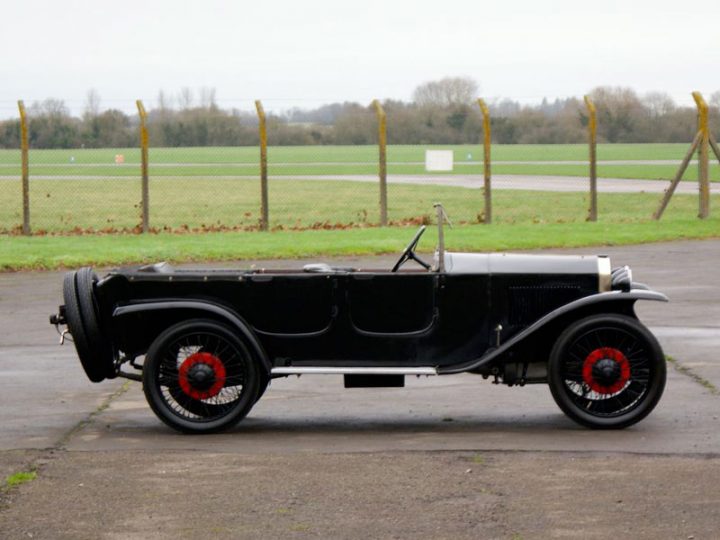 In 1958, Frederick Sloan of Northumberland purchased the Newton-Ceirano from a group of students who had used it for a continental tour. The car was to be a gift for his son Nick, now a well-known Vintage protagonist. When Nick Sloan left home to carry out his National Service, the car was sold and passed through two owners before being repurchased by the Sloan family from a Dr Gill in 1963. Nick Sloan then kept the car for 45 years, using it on VSCC events and for family tours. 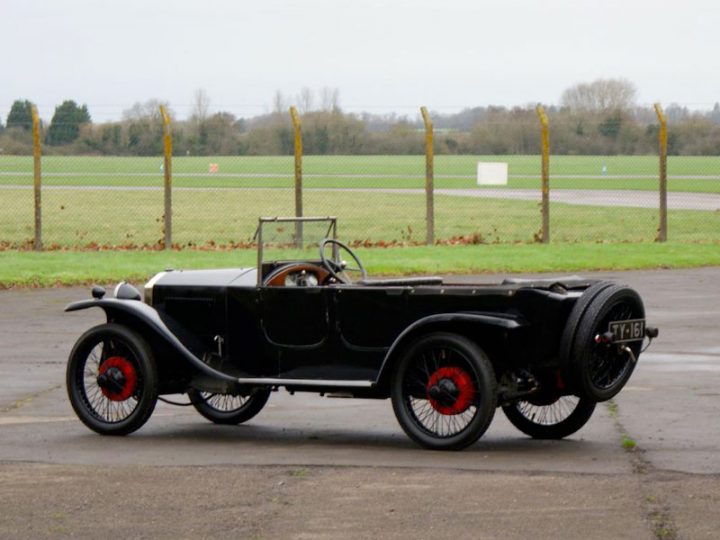 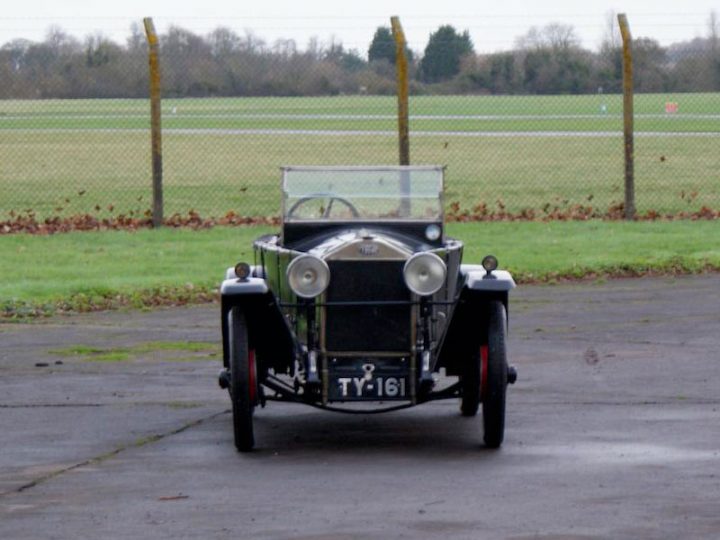 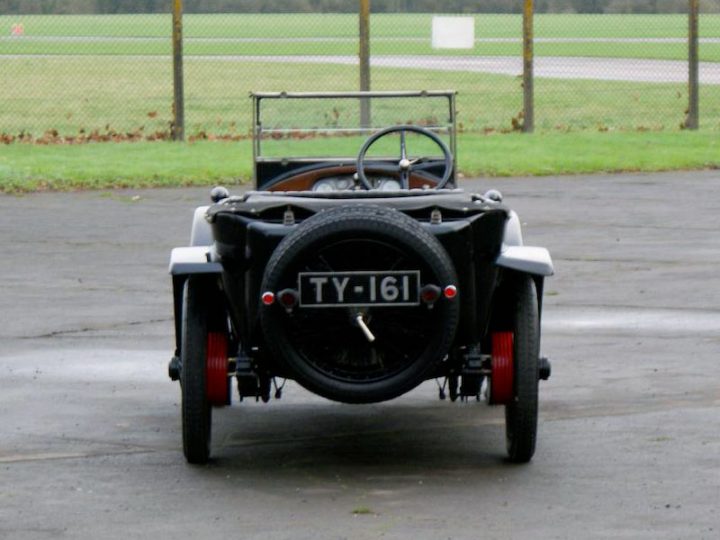 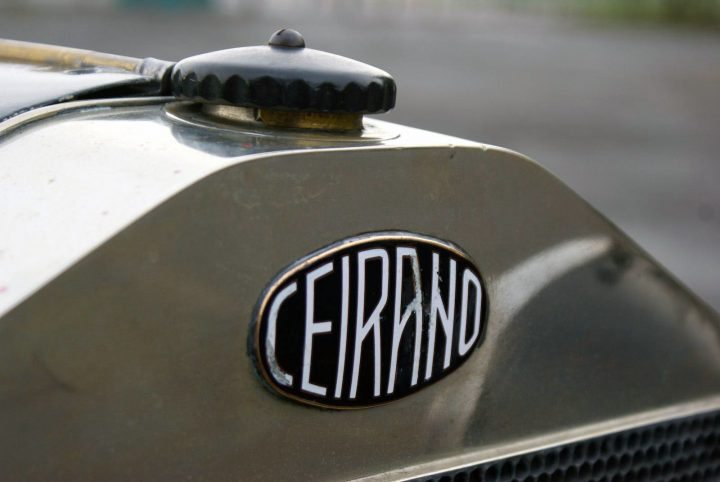 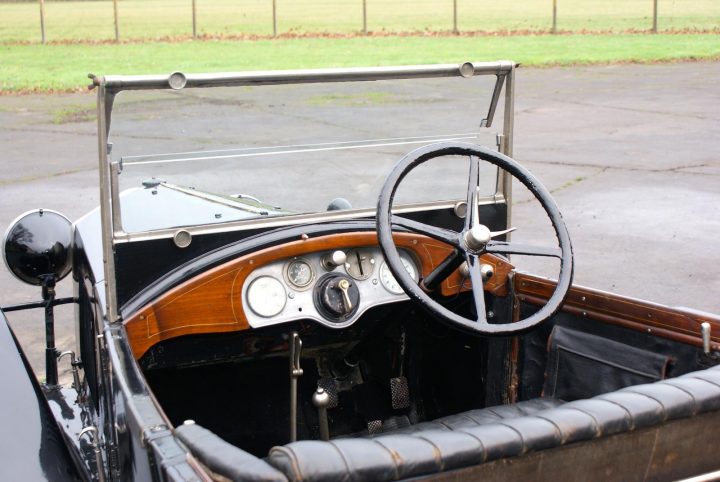 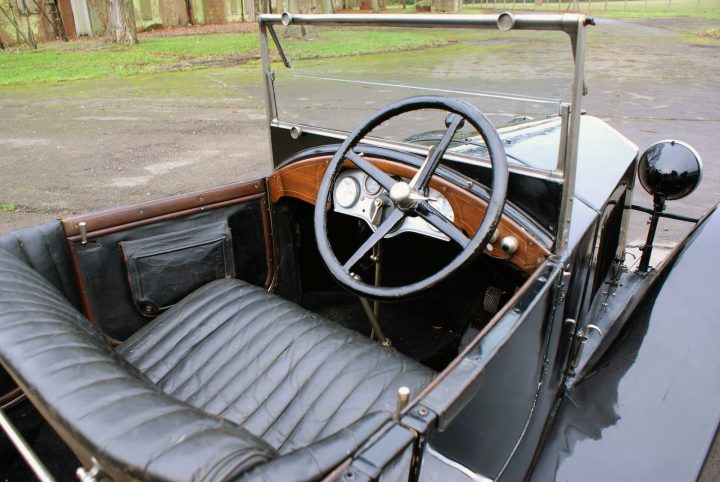 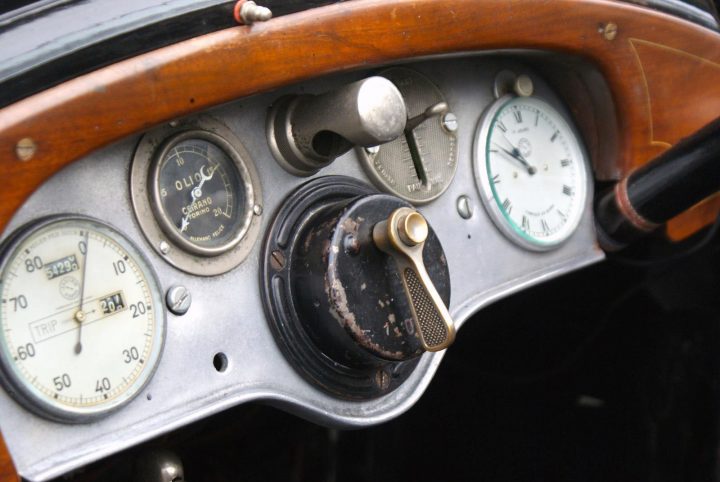 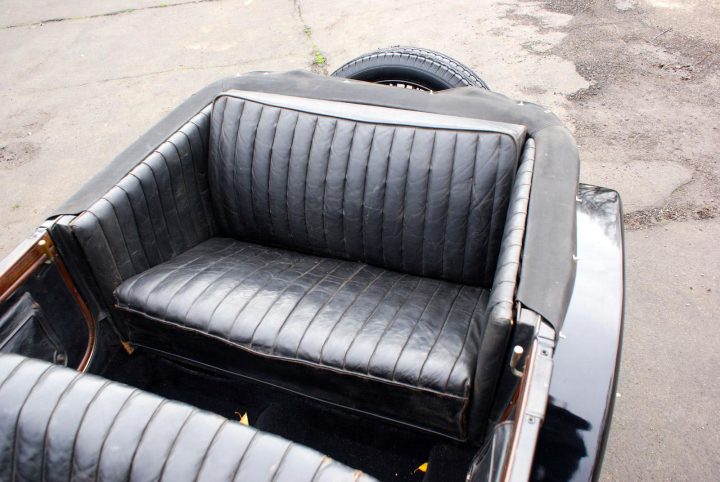 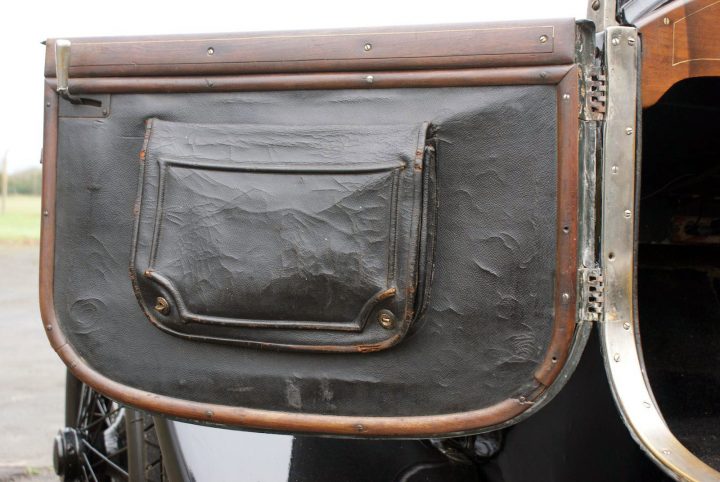 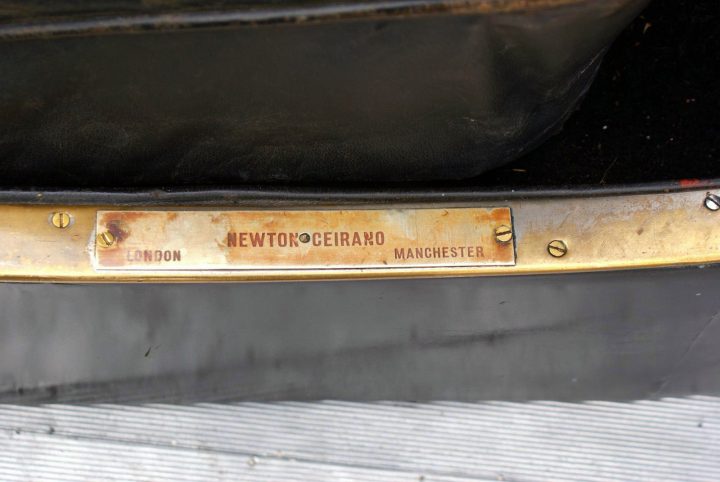 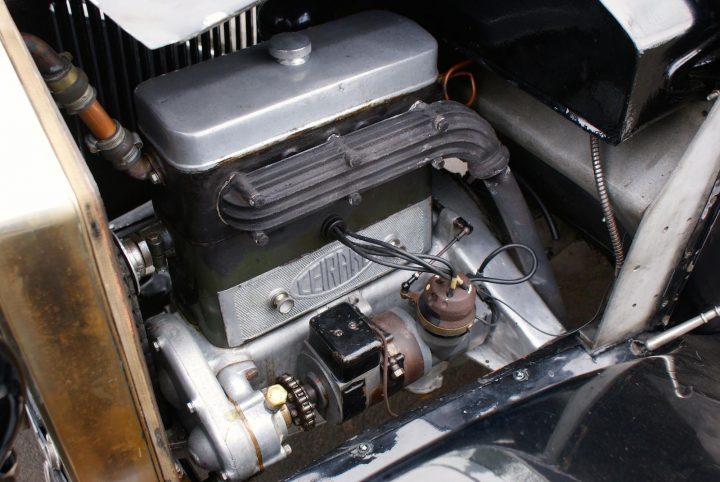 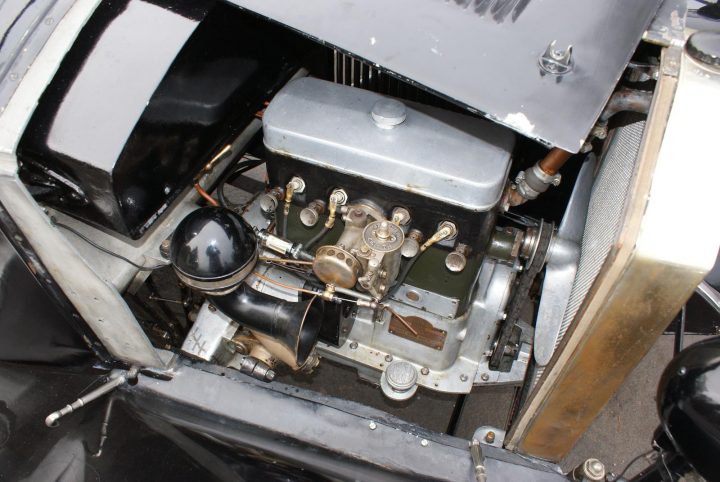 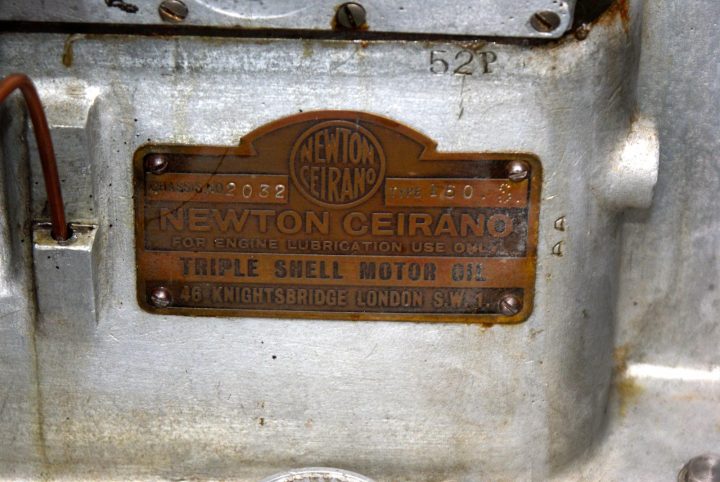