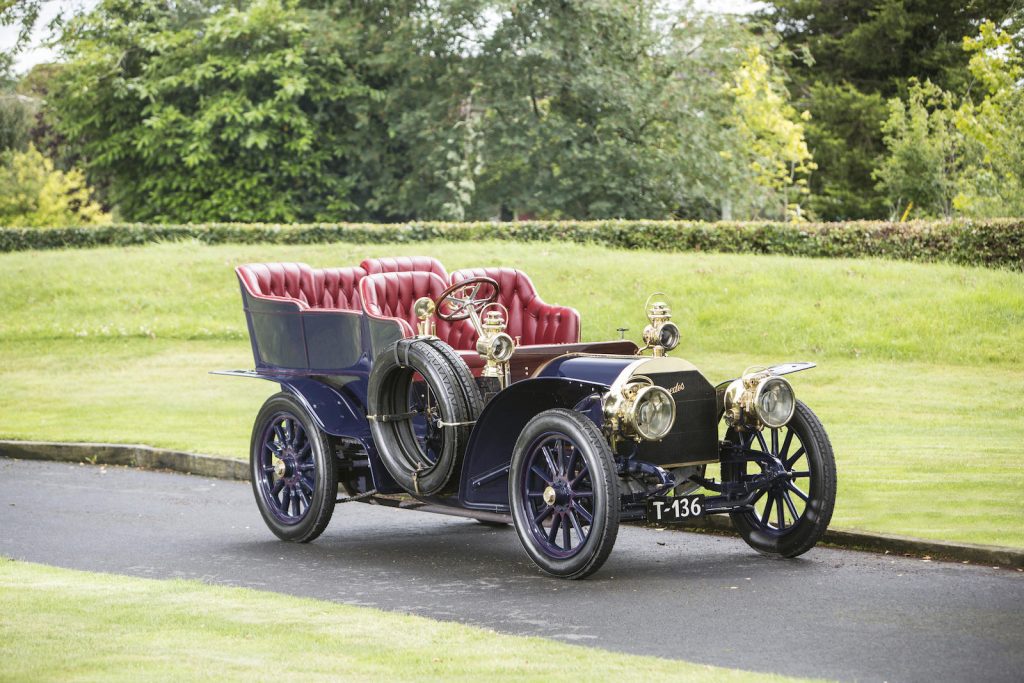 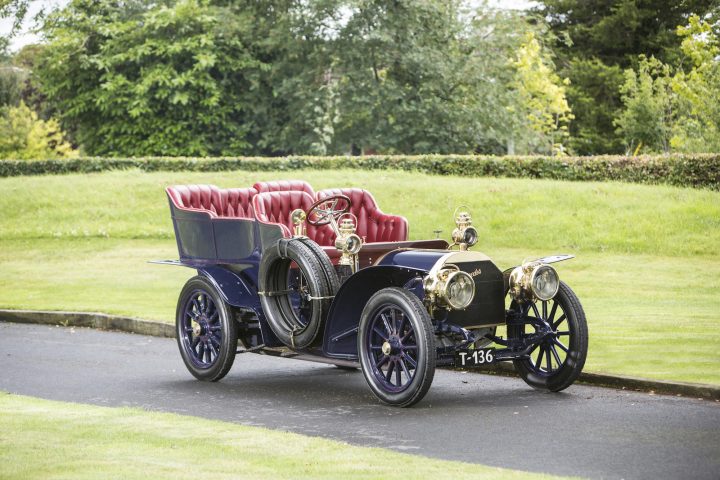 As we have come to expect from Mercedes, their records are impeccable and so for this reason we know precisely the early history of this 112 year old motorcar. In keeping with their practices of the day it was commissioned by Emil Jellinek on July 24, 1903 for delivery to the noted British Agency J.E. Hutton Ltd on London’s Shaftesbury Avenue. Huttons generally specialized in the upper echelons of the market supplying Panhards, Mercedes and generally large horsepower cars to the wealthiest car buyers of the day. 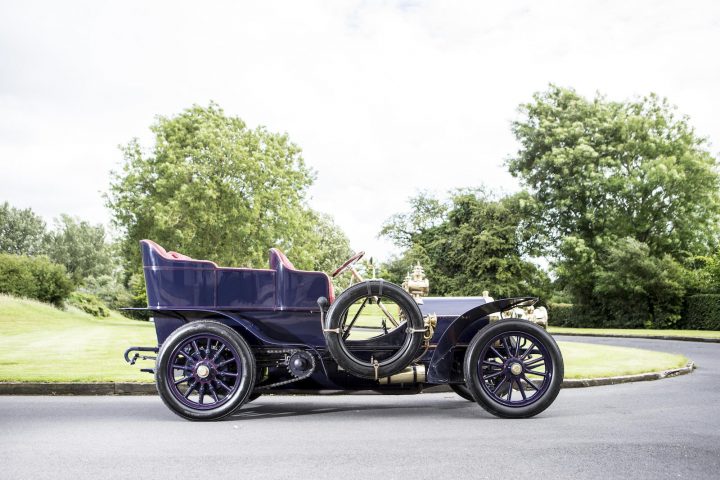 Their client on this occasion was Richard Bayly, a wealthy timber merchant based in Plymouth in the Southwest of England. Testament to the stature of these automobiles, the car was used as a subject of a 5 page report in one of the best contemporary publications of its day, The Automotor Journal, detailing the improvements of the model over even its predecessors.

The article states “The chassis… is, we believe, the first of this type to arrive in this country, and it is to the owner – Mr. Richard Bayly of Plymouth – that we are indebted for having permitted us to make a thorough examination of its construction. It is at present being fitted with a special body by Messrs. Thrupp & Maberly” 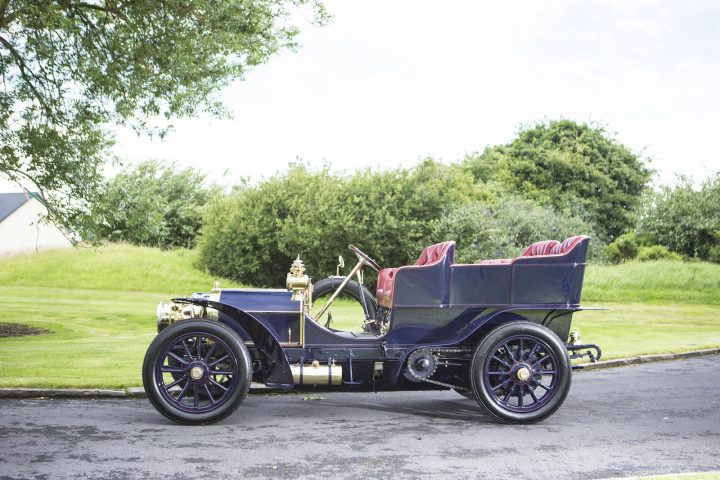 In copious detail, the full workings of the car are described and illustrated numerous times, a fascinating piece of historical documentation which very few cars of any era can claim to have.

From this period its history is known to this day. It was registered new with the local Devon County Council licence plate ‘T 136’, as the 136th car registered in that area. It is understood that the Bayly family kept the car until 1908, and that by the outset of the war it was out of use and was donated to the War Department for military use. It was by no means uncommon for cars such as these, or larger horsepower cars like Silver Ghosts, which remained usable, reliable and were no less powerful than any of their contemporaries more than a decade after their construction to have more than one ‘life’, often with more commercial coachwork applied. After the Great War of 1914-18, it is believed to have been returned from the Western Front in France to one of a series of vehicle depositories, this one not far from its early existence in Plymouth. There it was sold by the War Disposals Board to a local farmer, granting its third ‘life’ in farm service. 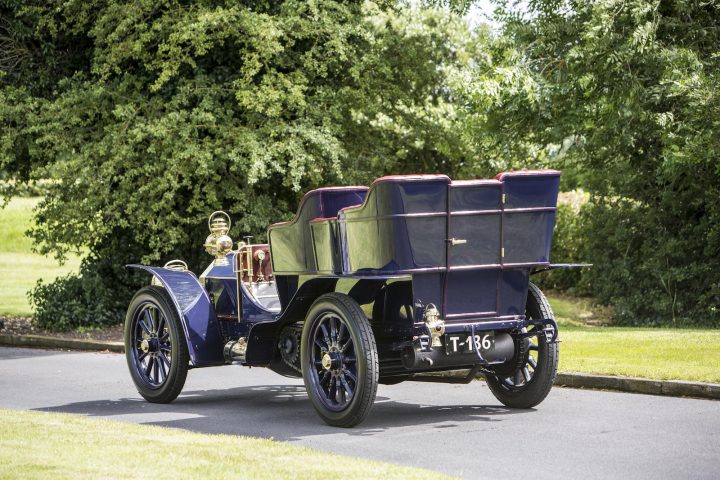 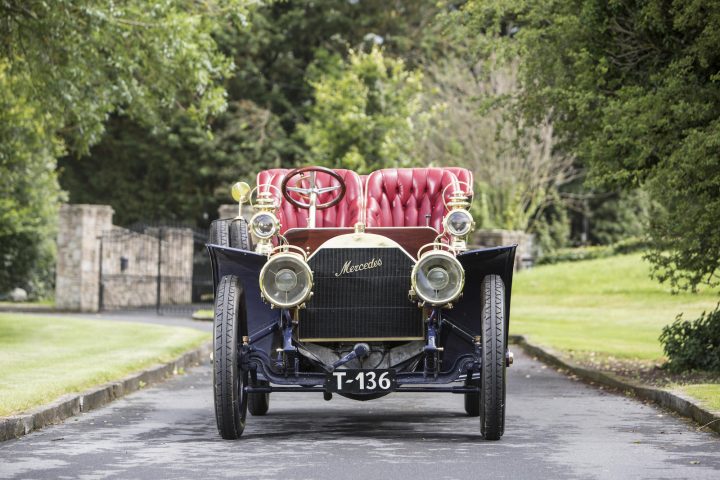 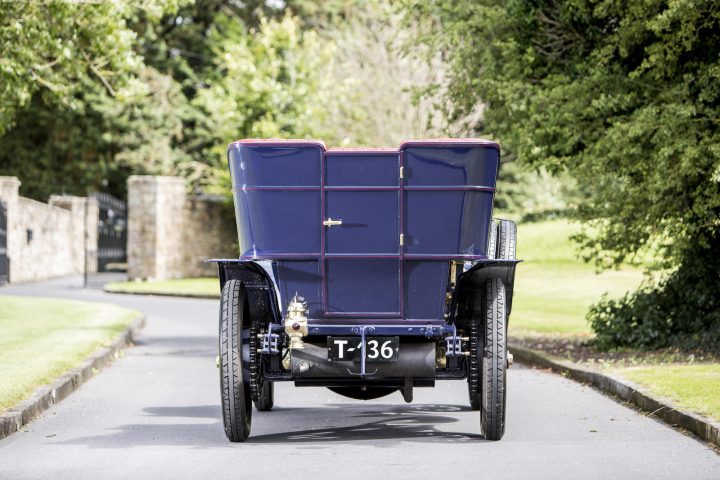 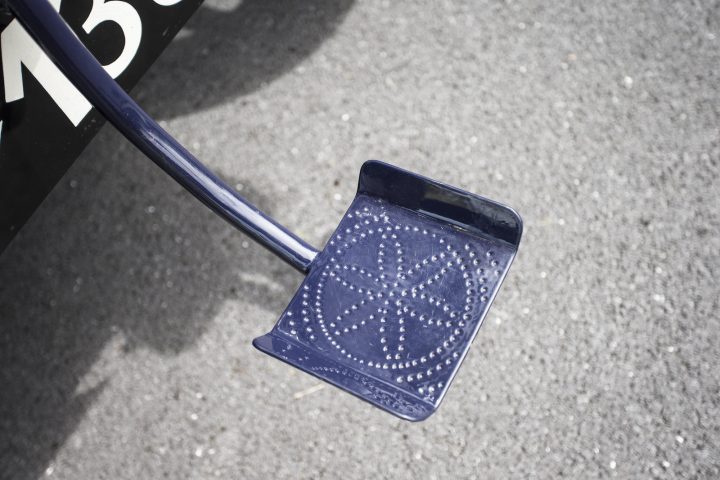 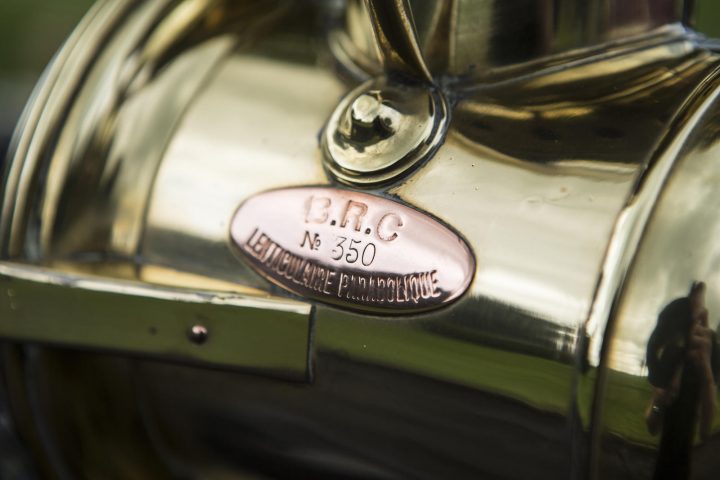 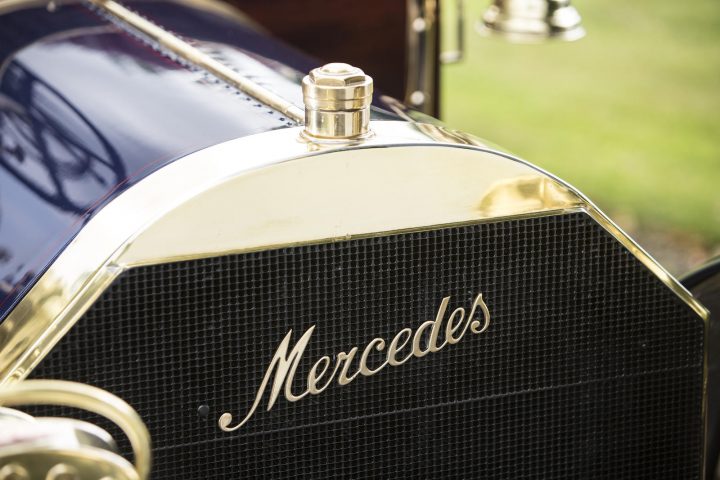 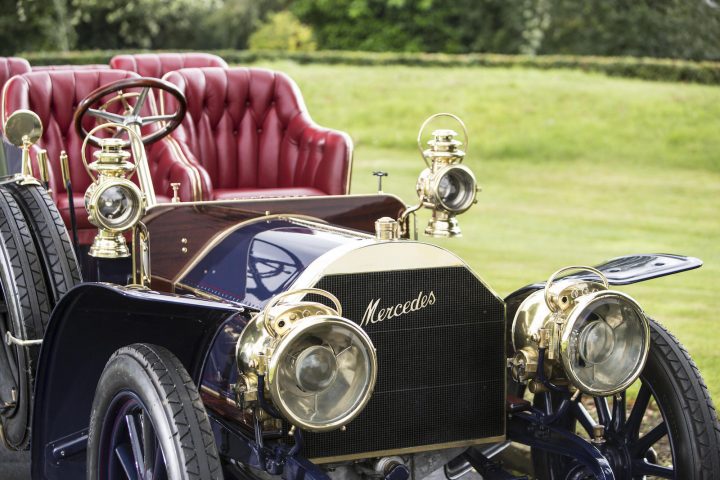 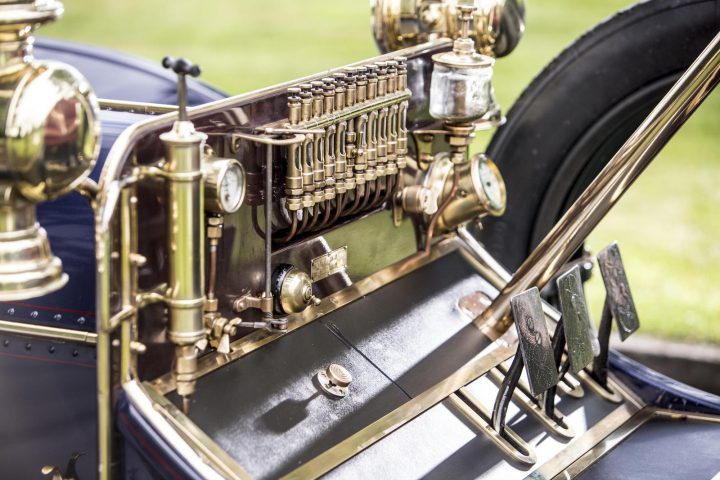 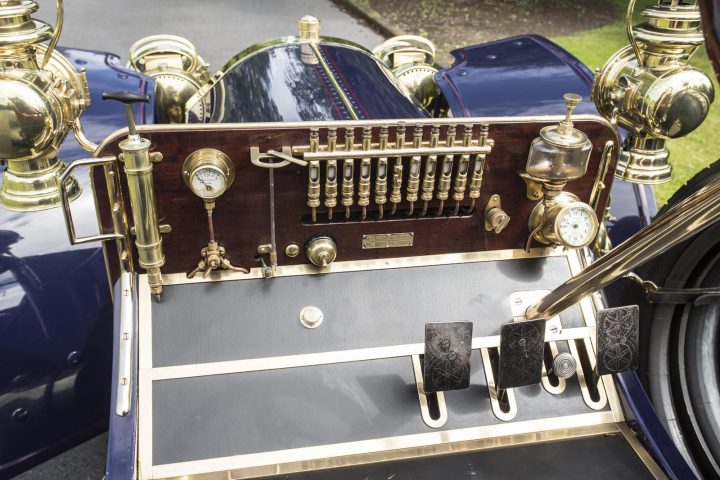 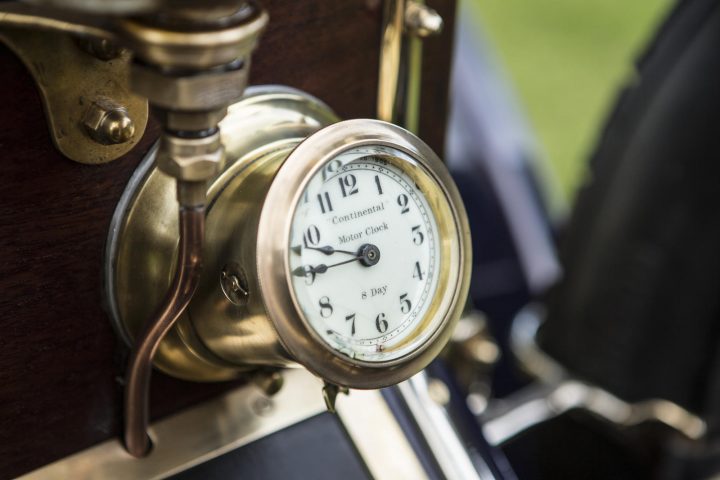 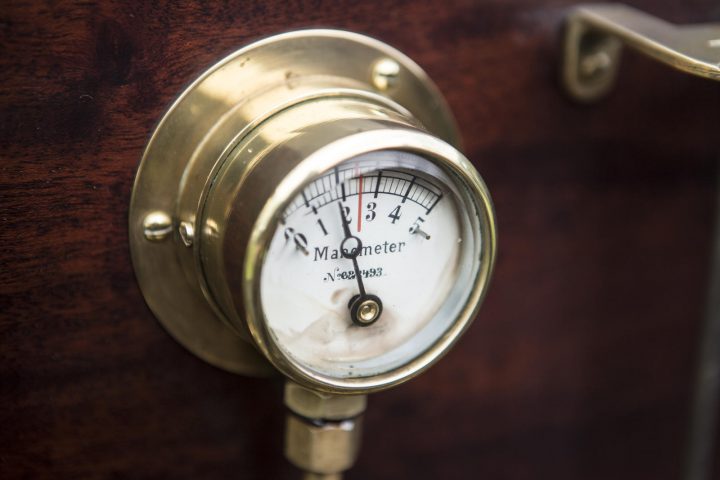 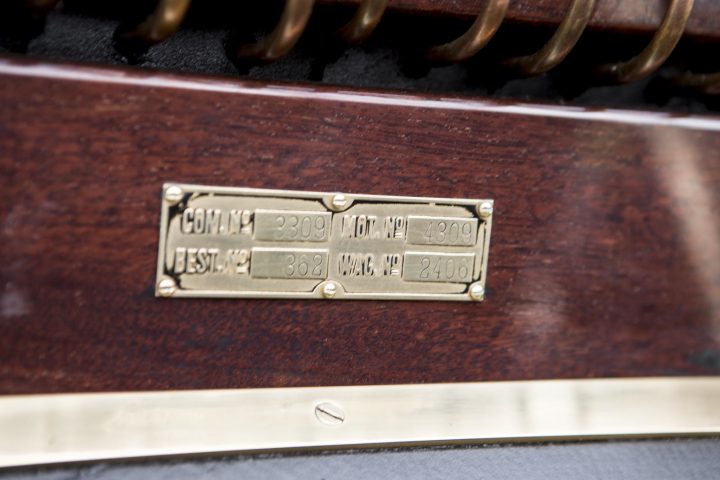 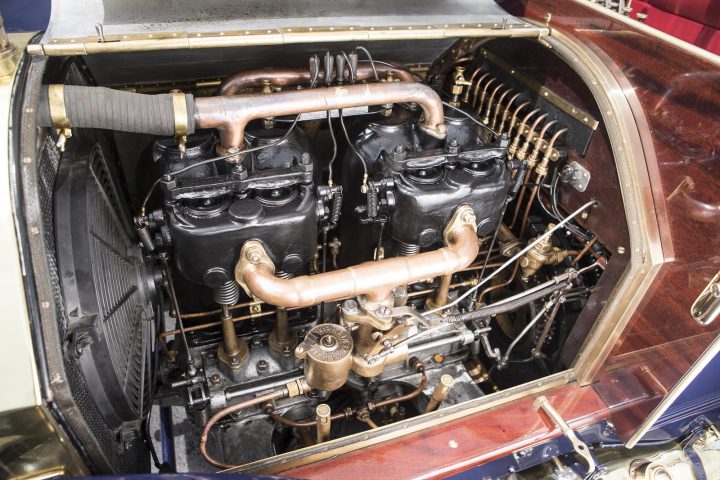 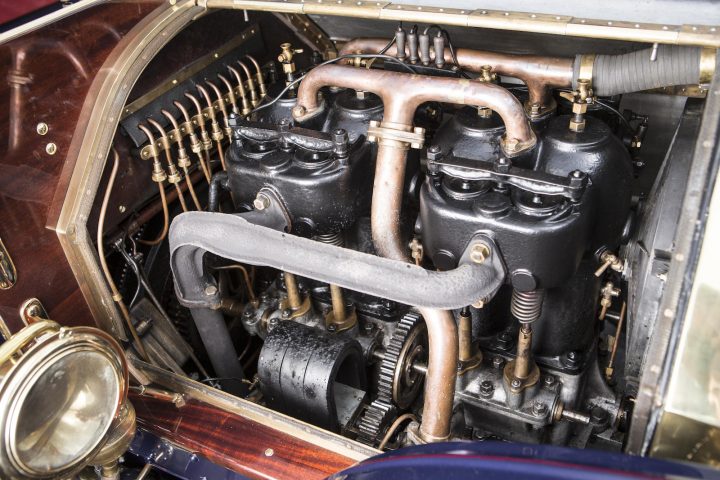