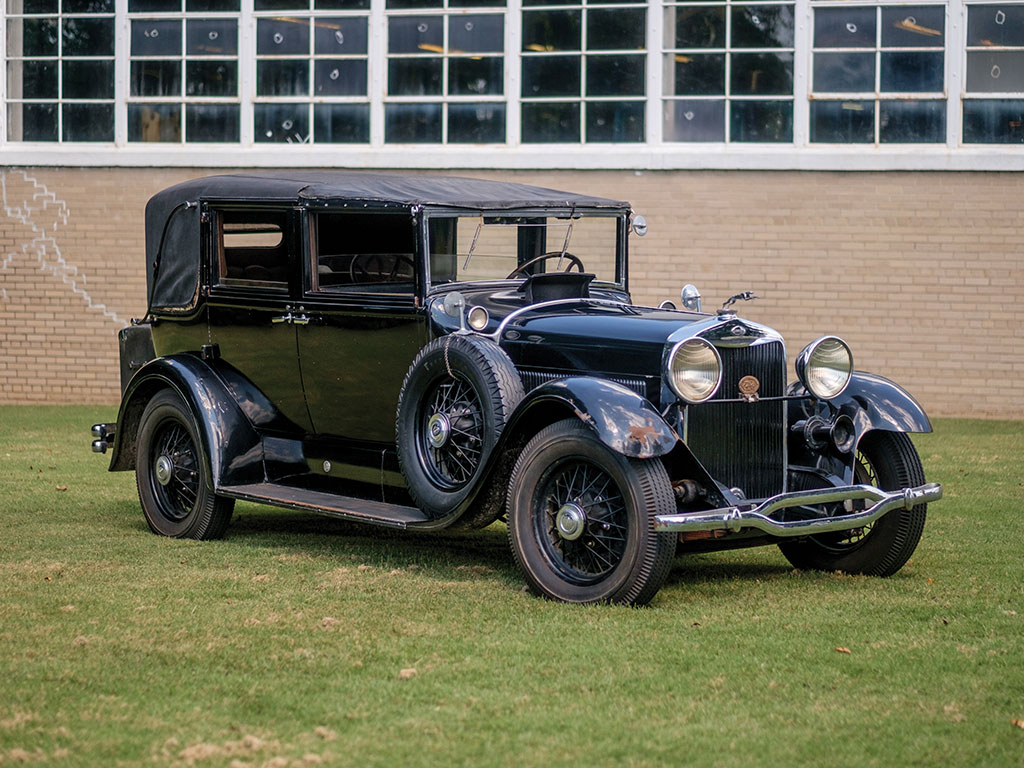 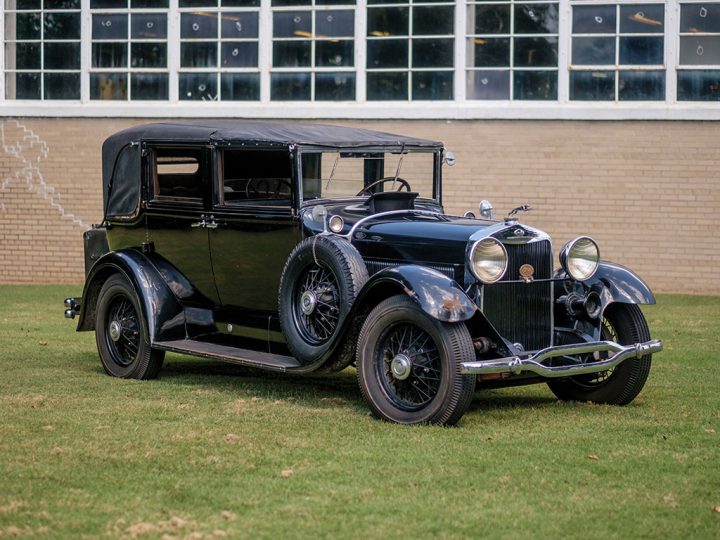 Bodied by Edsel Ford’s own favored coachbuilders, the renowned Brunn & Company of Buffalo, New York, this fabulous Five-Passenger Brougham is documented in Ford records as having been assembled on 28 October 1929 and shipped to its new owner on 9 December. It was the spitting image of the Prohibition-era gangster’s car, which may have been appropriate, as the longstanding belief is that this particular car was purchased by none other than Jack “Legs” Diamond, the renowned bootlegger and organized crime figure of the time. 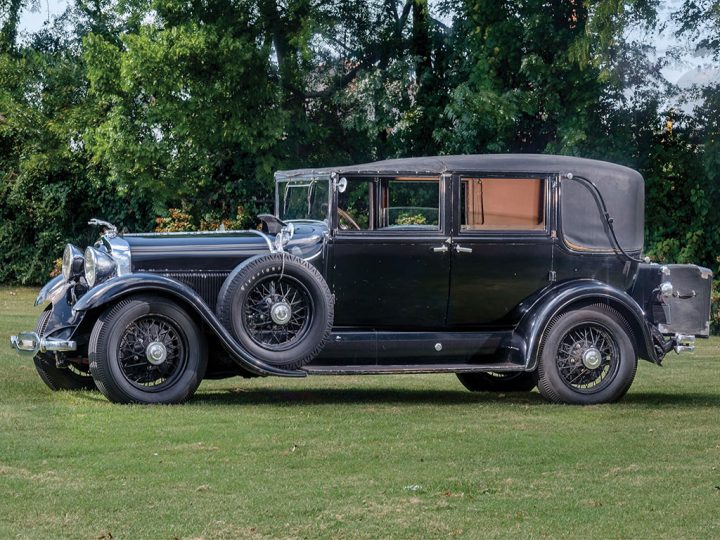 According to written documentation on file from Bo Gill of Montgomery, New York, Mr. Gill had been driven in the car by Diamond when it was new in 1929. A recent assassination attempt had left a bullet hole in the right rear window and several machine gun strafe marks in the rear of the body. 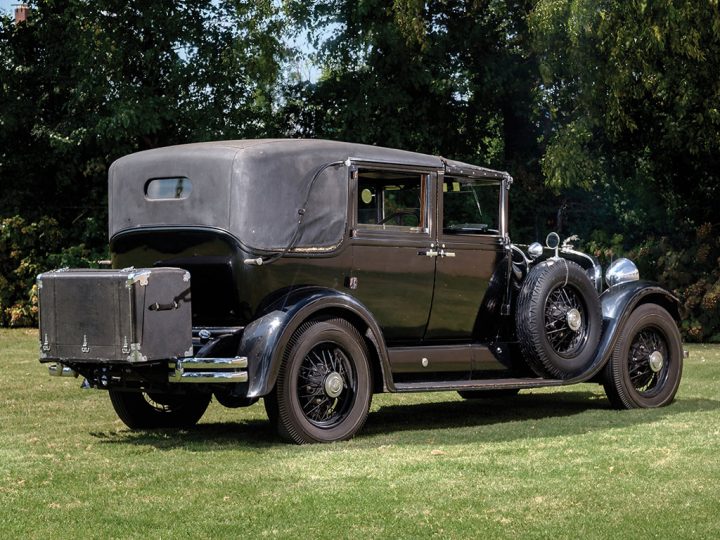 In 1931, yet another assassination attempt on Diamond proved successful. Thereafter, according to Gill, the car was discovered in Sullivan County by police officers and subsequently owned by Dorothy Tessler of Brooklyn, who registered the car in 1947. The Lincoln later passed through two long-term ownerships in the Empire State, those of James H. Stoutenberg and Charles Tompkins. It was the latter who asked Bo Gill to identify the Lincoln as having been “Legs” Diamond’s car, which Mr. Gill did, on the basis of the “war wounds” that are still present today. 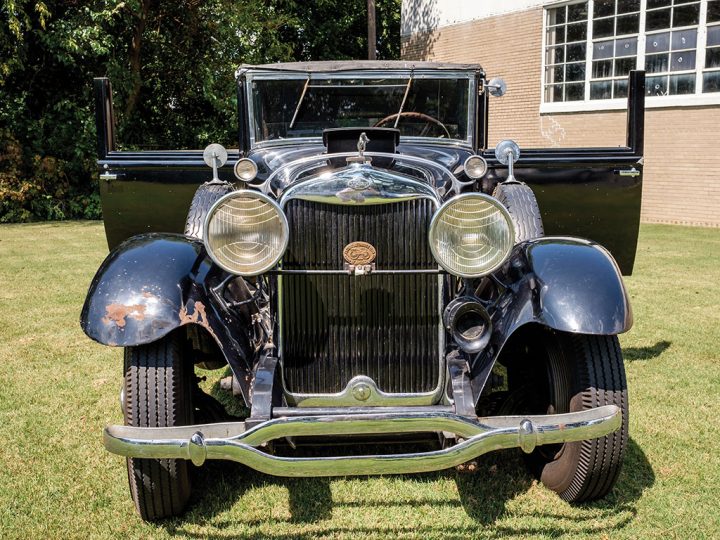 The car remained with Mr. Stoutenberg and subsequently with Mr. Tompkins for many years before joining the museum collection of the present owner. It remains wonderfully original, well-preserved, and highly authentic, including its original paintwork, interior, and Brunn body number tag. It is accompanied by the aforementioned documentation from Bo Gill, as well as by its Lincoln Automobile Records from the Benson Ford Research Center, which confirm its delivery with this coachwork, and a valuable original Book of Instruction for the model. 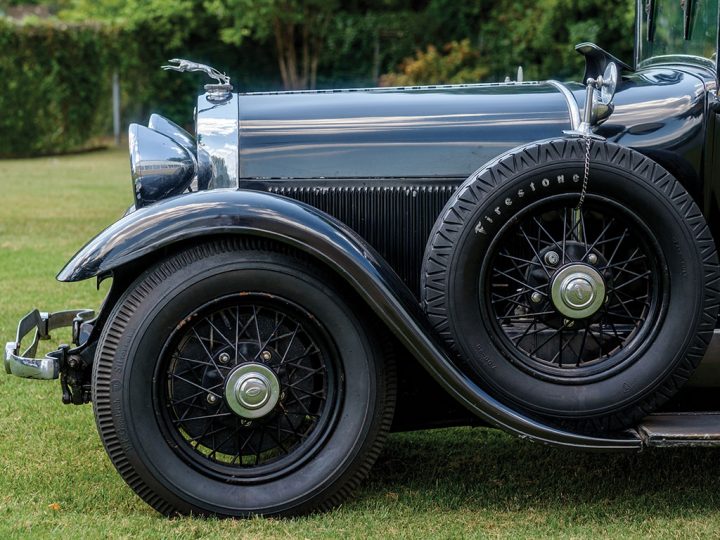 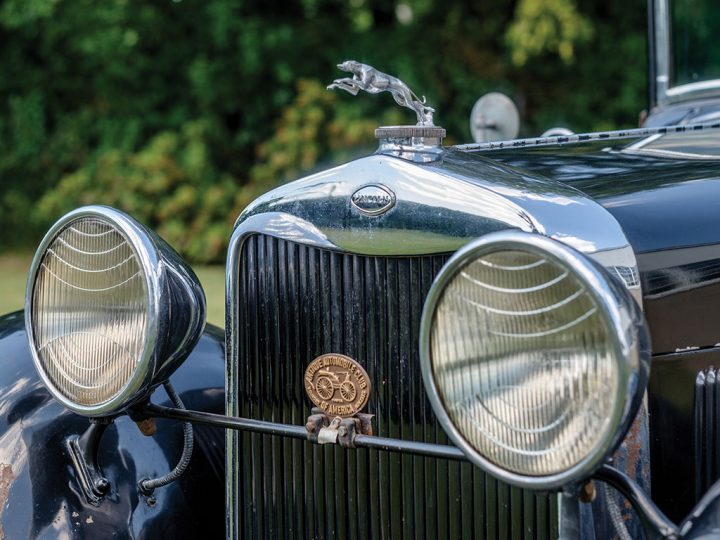 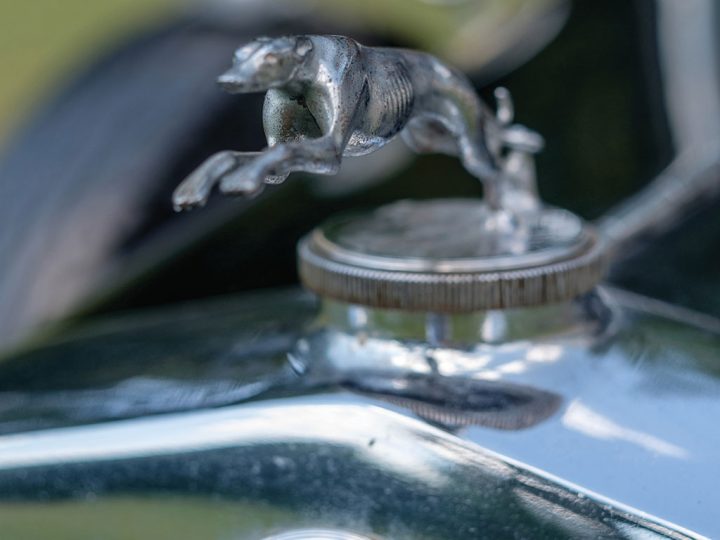 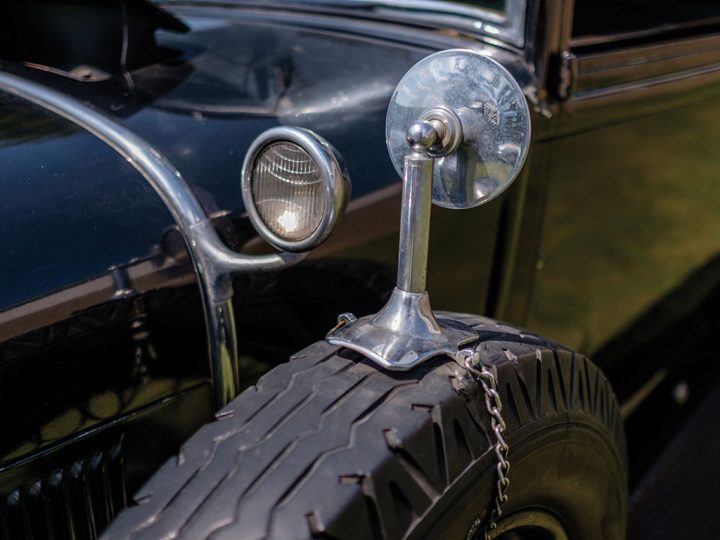 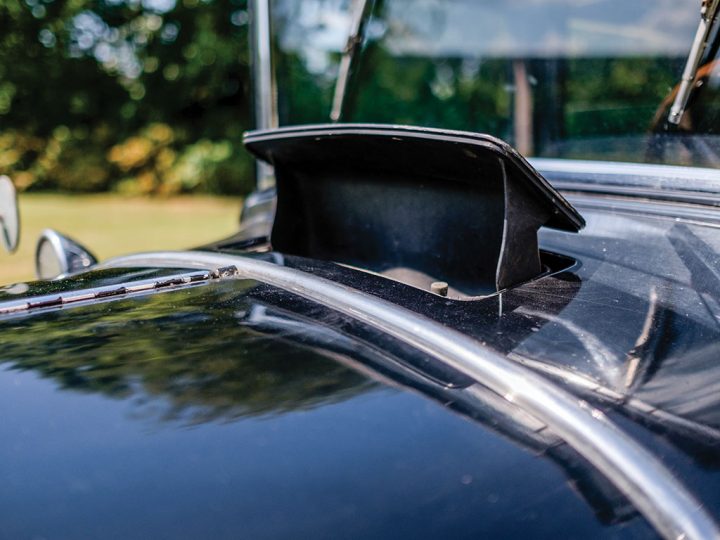 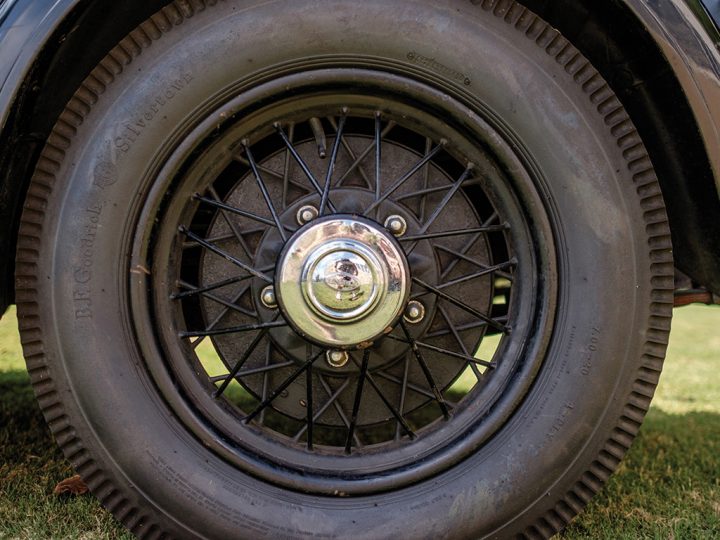 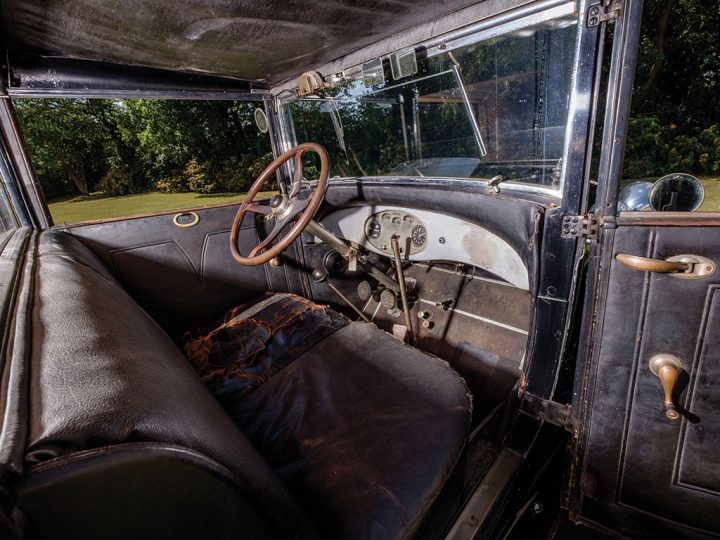 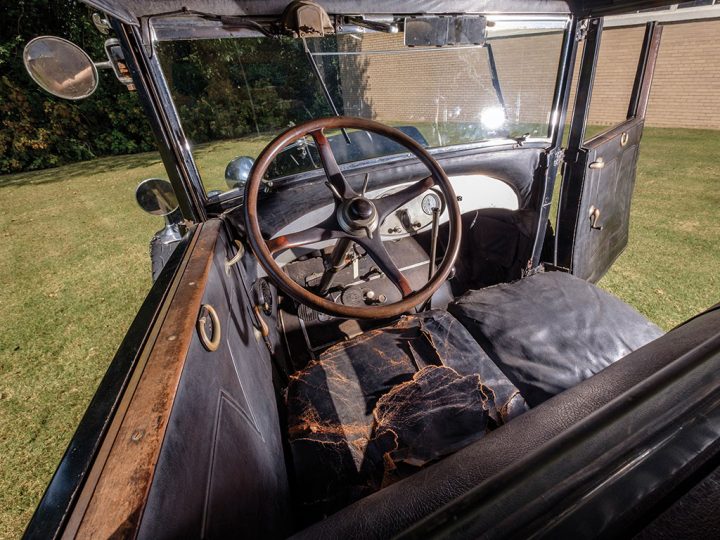 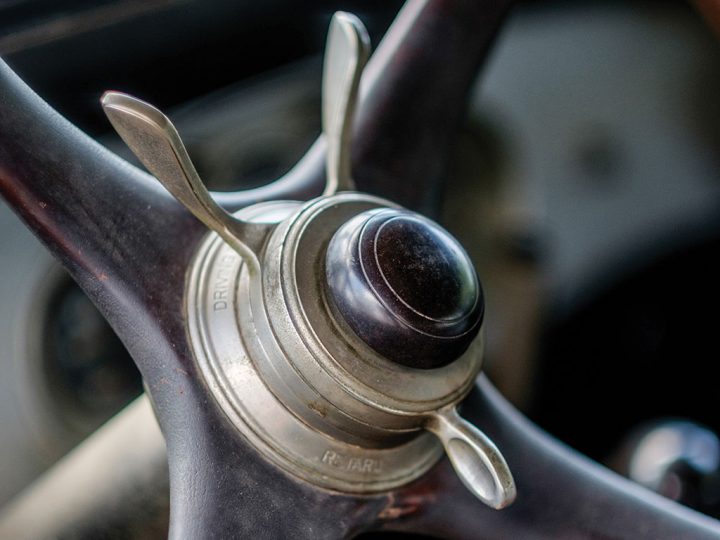 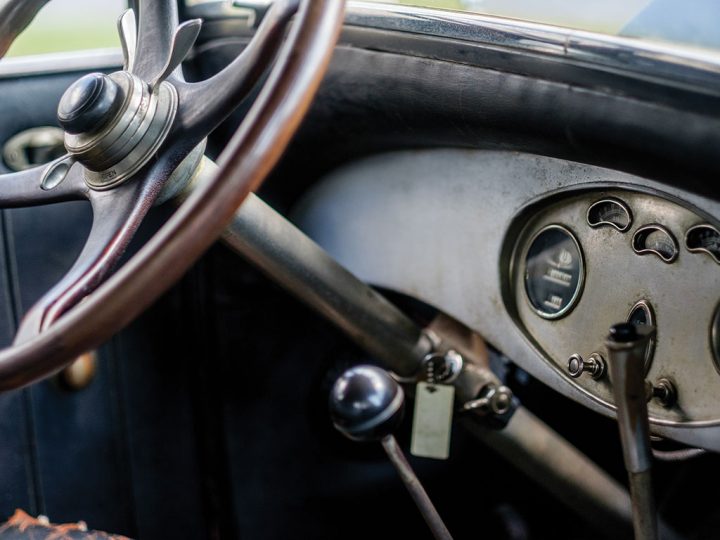 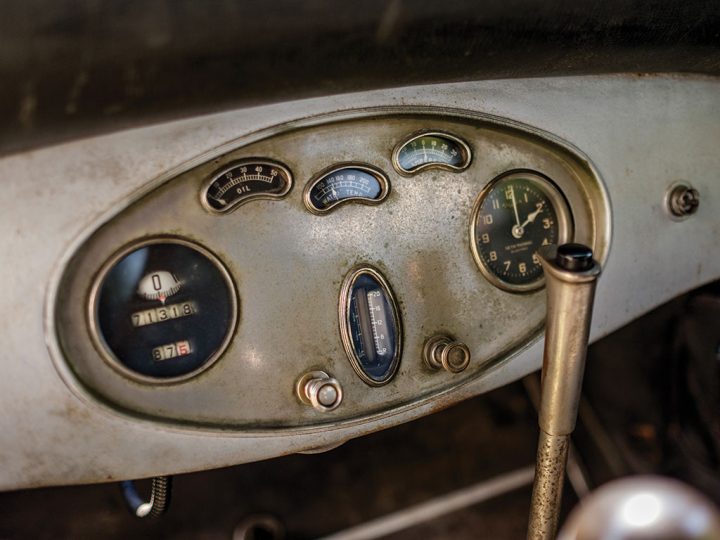 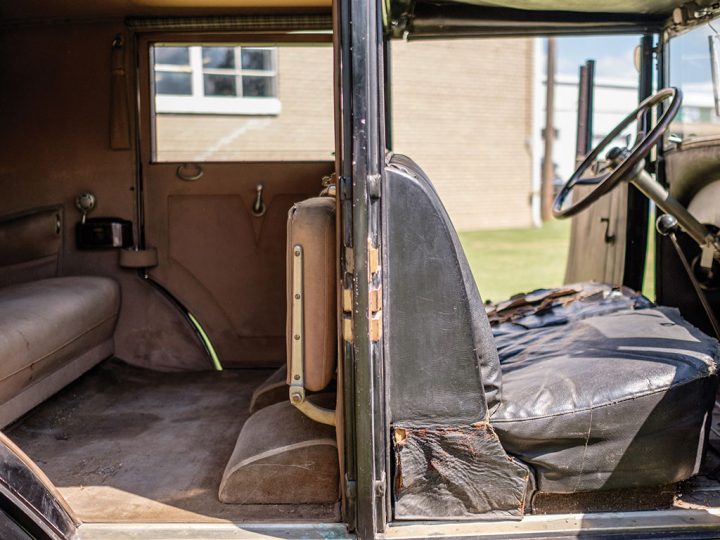 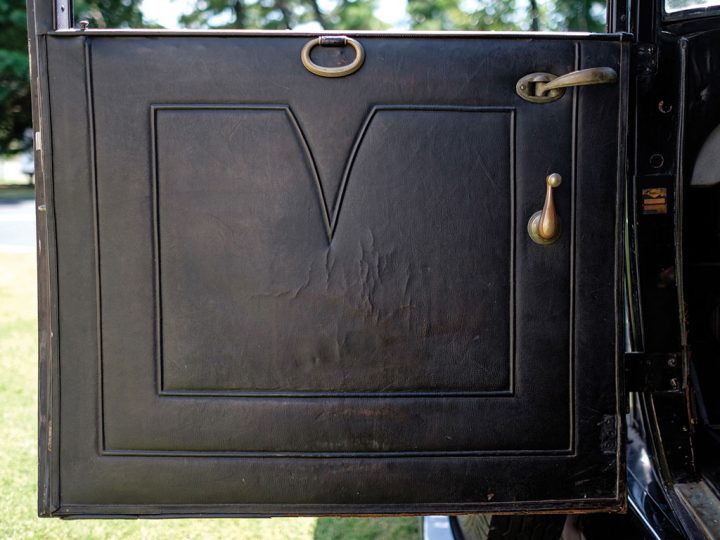 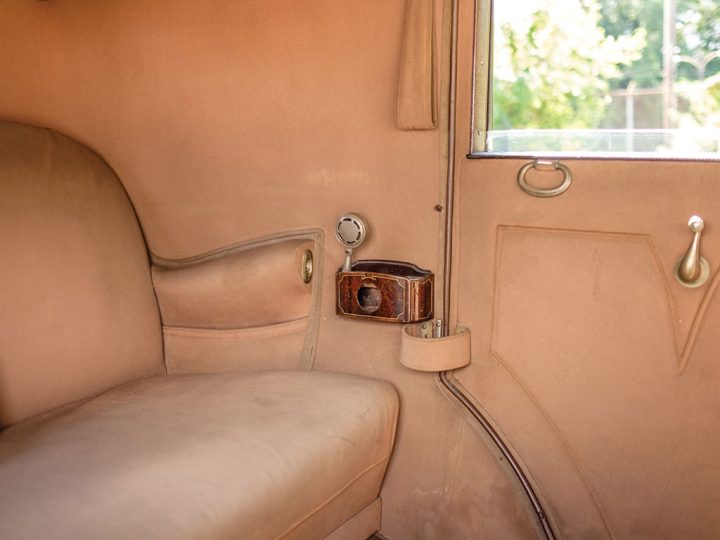 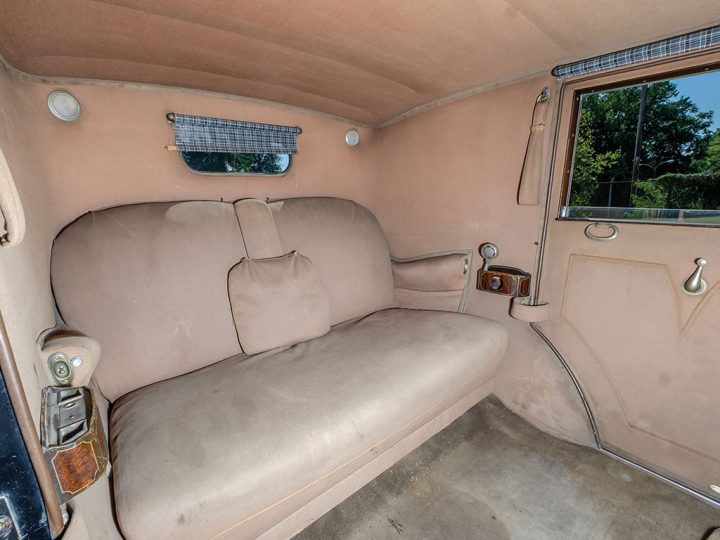