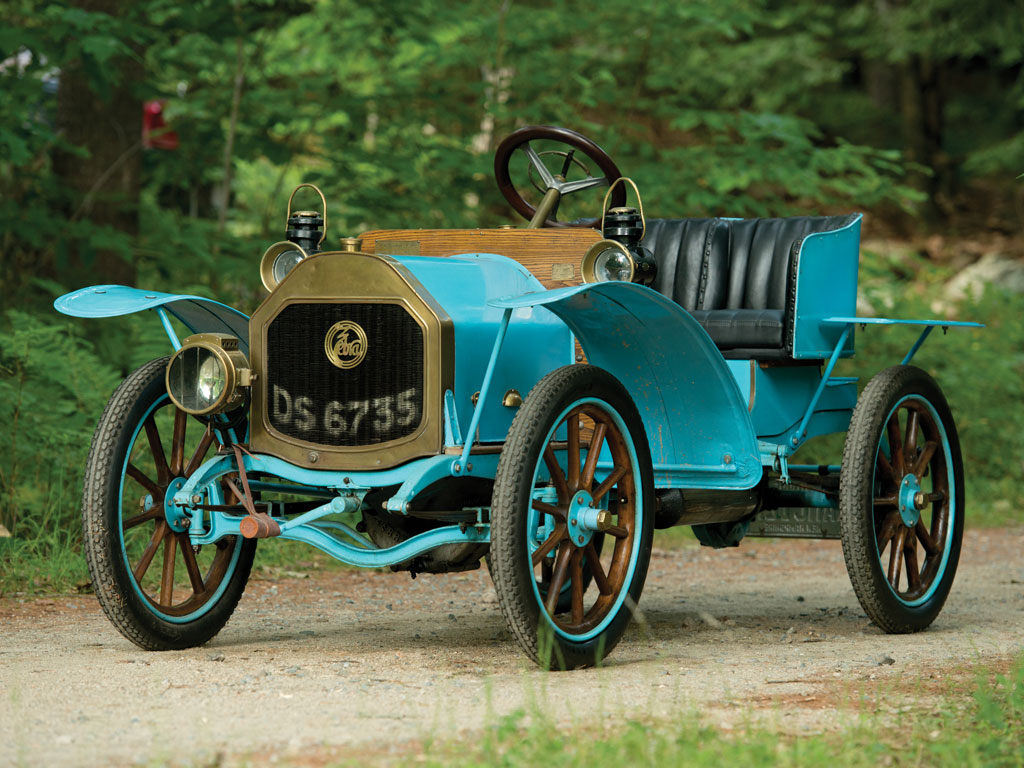 The Le Zebre was manufactured in Puteaux, France, between 1907 and 1931 as one of the world’s first “people’s cars,” which were intended to be affordable, simple transportation. It rode on a very simple steel chassis that was powered by a single-cylinder engine that was cast as a single unit with the gearbox, and it was available with light and tiny two-passenger bodywork. The design was remarkably uncomplicated and easy to work on.

Why the unusual name? Supposedly, next door to the factory was a stable with a very distinctive striped horse, and the company was named Zebra as a result. Low costs made the Le Zébre popular, but perhaps because it was an entry-level car that was often run into the ground by its owners, surprisingly few have survived the last century.