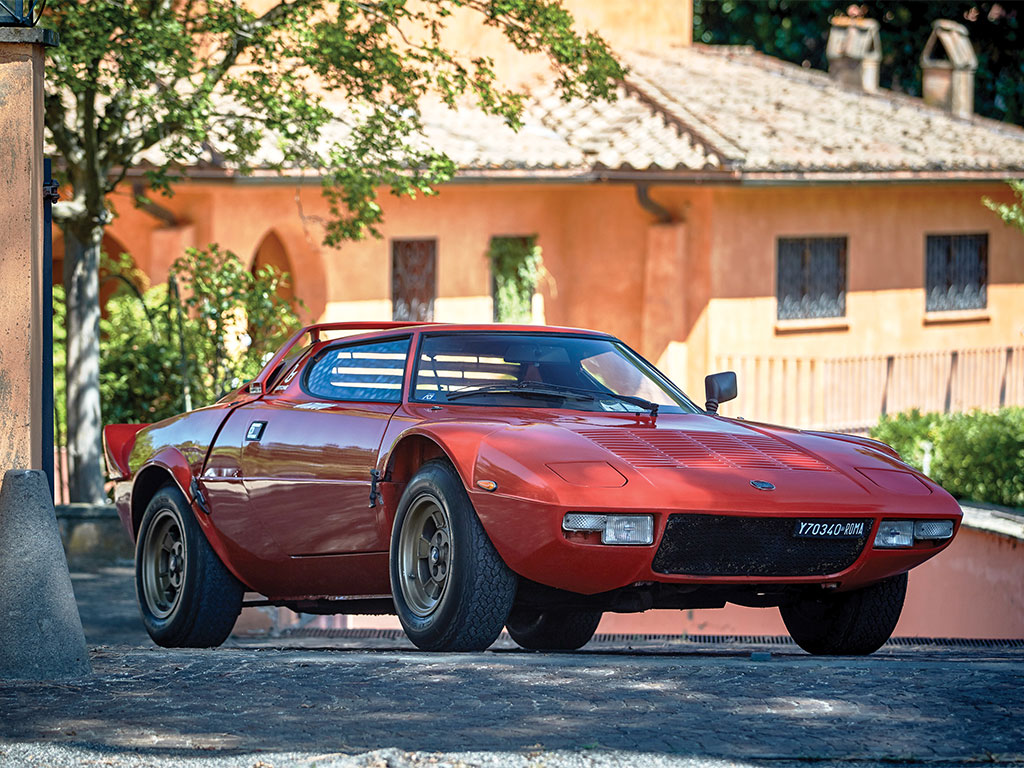 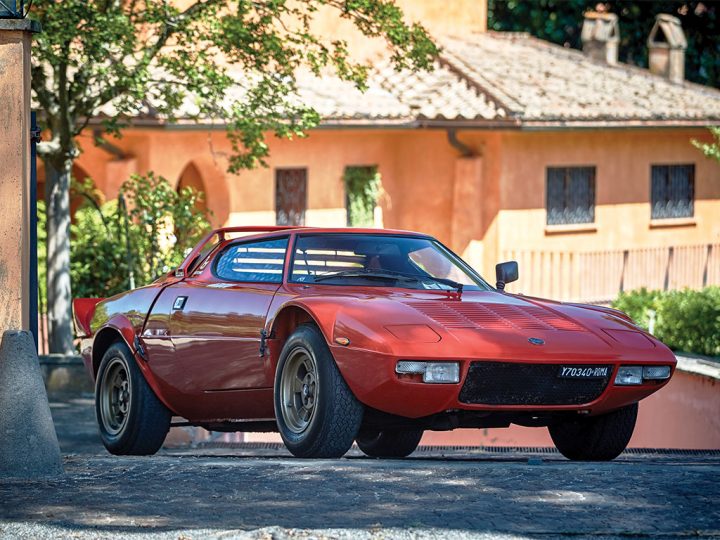 Few competition cars can be said to have changed the face of their sport; the Lancia Stratos HF is one such car. Unlike earlier rally cars that were derived from manufacturers’ production models, the Stratos was designed from the outset to win rallies; its short wheelbase, wide track, and powerful Ferrari-built engine endowing it with incredible speed and staggering agility. It took a serious leap of faith on Lancia’s part to commit to building and selling 500 examples in order to homologate the car for FIA Group 4. 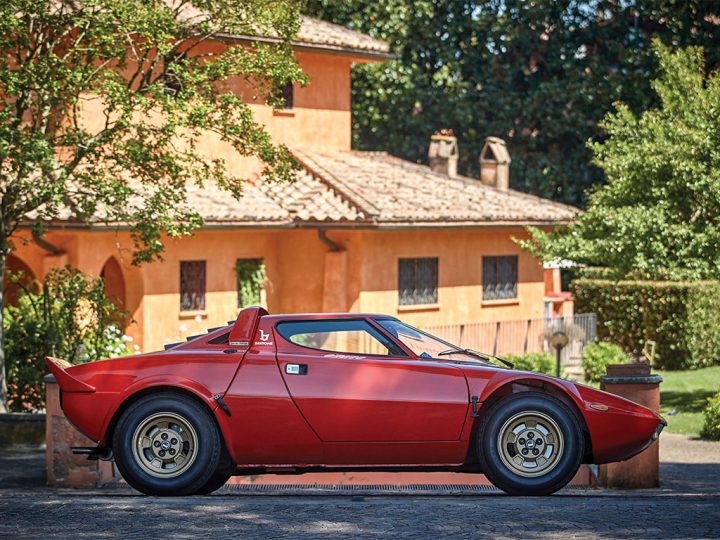 The Stratos HF was introduced to the public as a non-running prototype on the Bertone stand at the Turin Motor Show in November 1971. Following a year of intense development, in November 1972, the car made its competition debut on the Tour de Corse, running as a Group 5 prototype. It retired from the event with a rear suspension problem—an issue that resulted in a change from double wishbones to MacPherson struts at the rear. The following year saw the car’s first successes: 1st at the Firestone Rally, 2nd place finish at the Targa Florio, and a win at the Tour de France. In 1974, the Stratos took its first World Rally Championship, a feat it repeated in 1975. The Stratos’ remarkable competition career continued until its homologation expired at the end of 1982, with its final WRC victory coming at the 1981 Tour de Corse—nine years after its debut there. 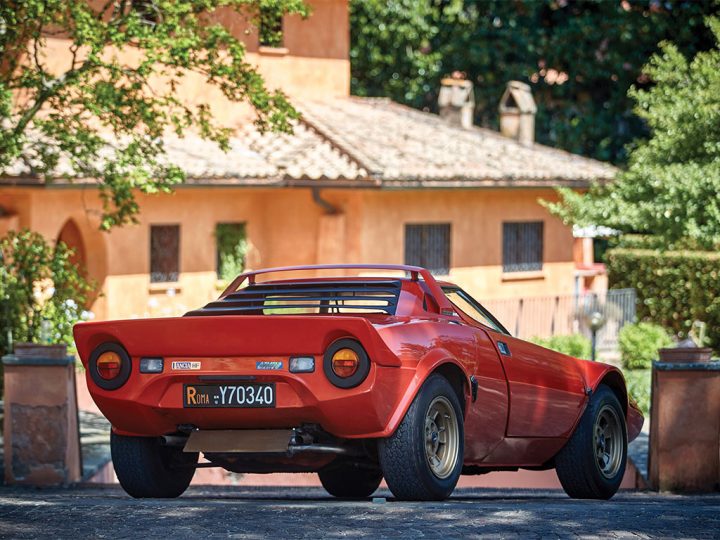 Production was jointly accomplished by Bertone, who had worked closely on the car’s development, and Lancia themselves. Bertone built the body shell (scocca), which consisted of a central steel monocoque with a sheet steel front structure, a rear subframe of square steel tubes, and glass fibre front and rear “clamshells” and doors. Completed bodies were shipped to Lancia for final assembly. Lancia’s homologation paperwork indicated that production would begin on 1 July 1972 and promised to complete 500 examples within the mandated 24-month period ending on 31 July 1974. In fact, only two bodies were completed by the end of 1973, and only 183 were built in 1974. Nonetheless, homologation for Group 4 was confirmed on 1 October 1974. In all, Bertone’s records indicate that they built 502 body shells through 1975, but it is unclear how many Stratos were finally completed by Lancia. Sources differ, but 492 seems to be the consensus for total production. 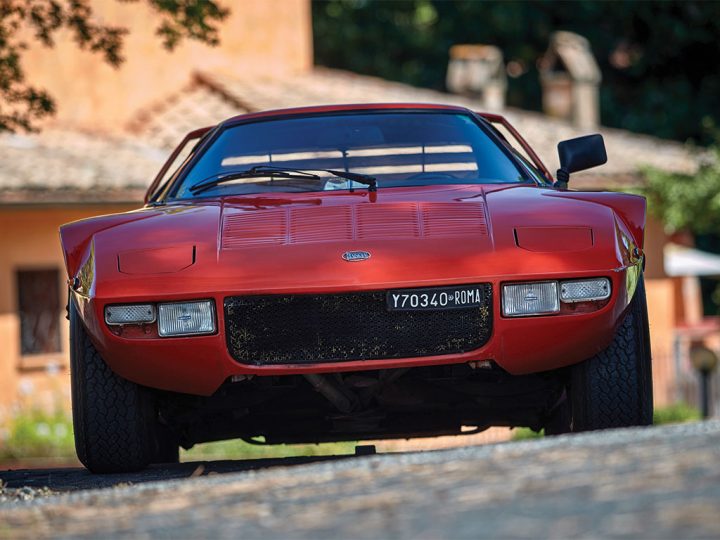 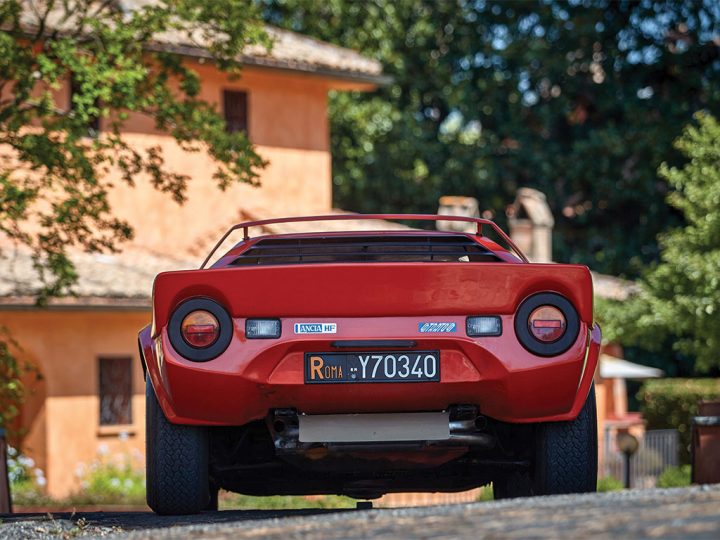 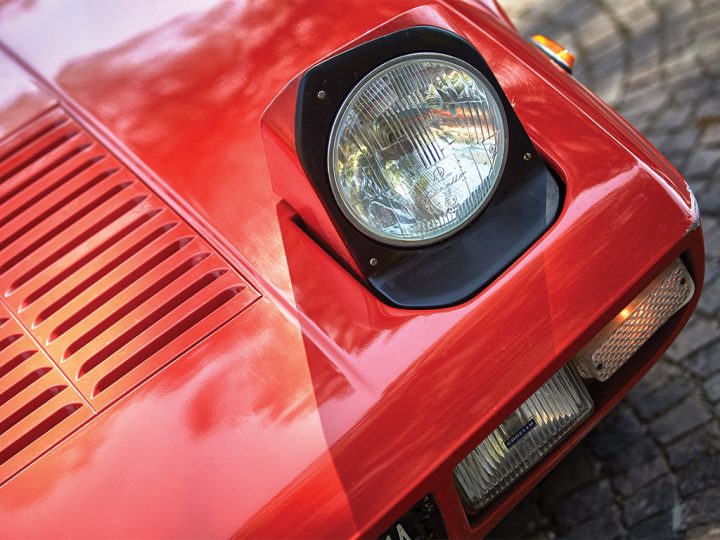 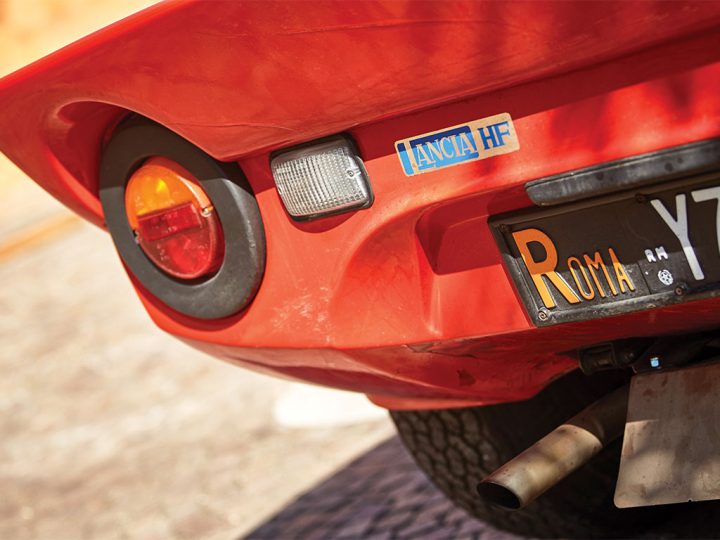 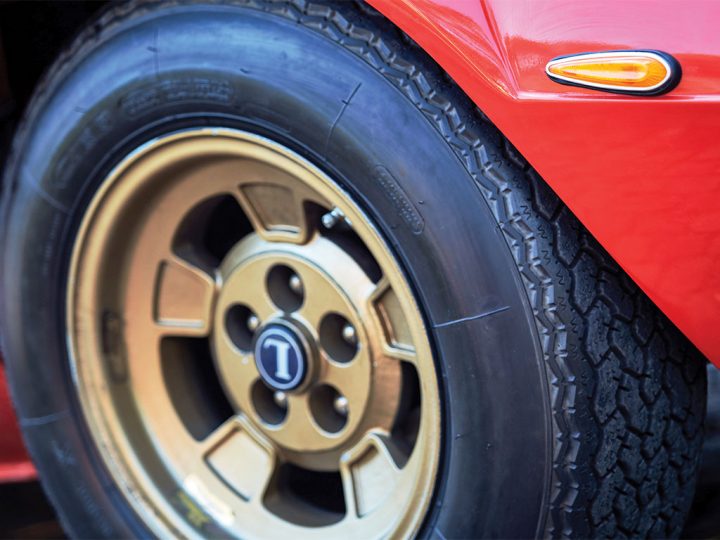 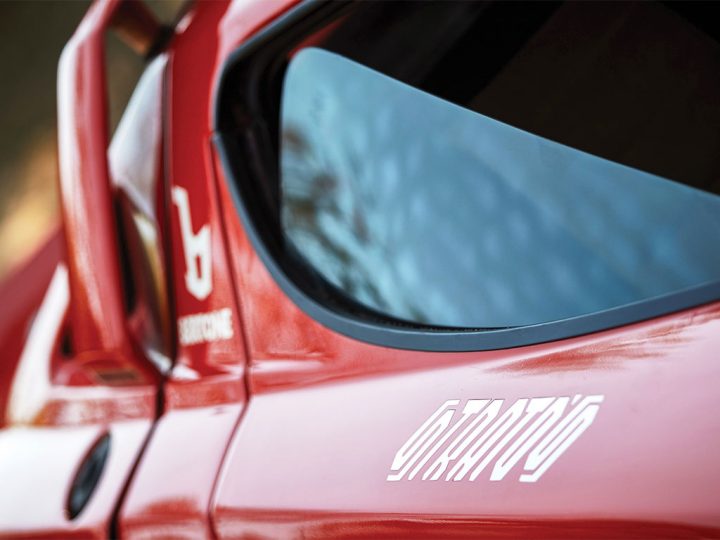 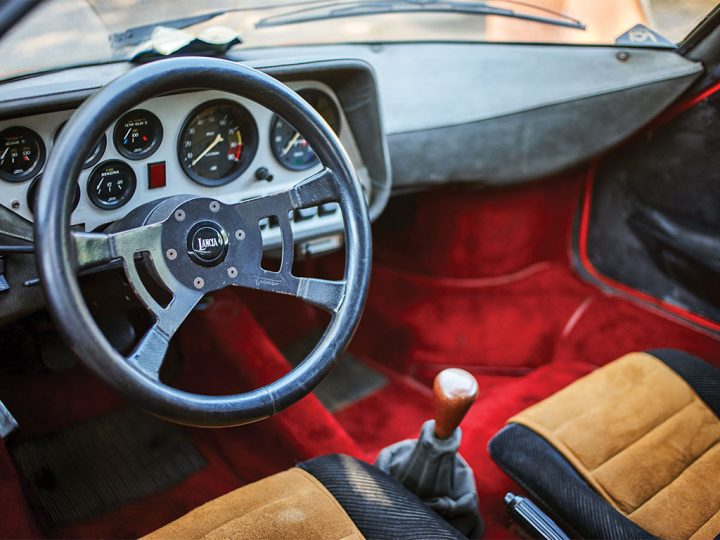 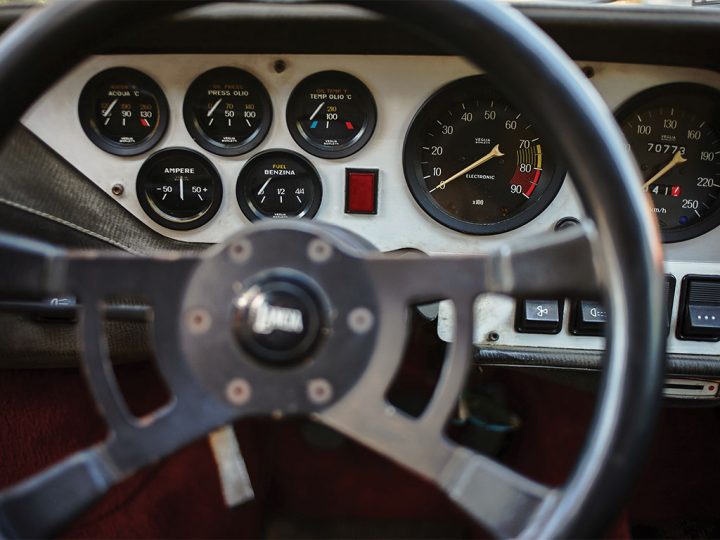 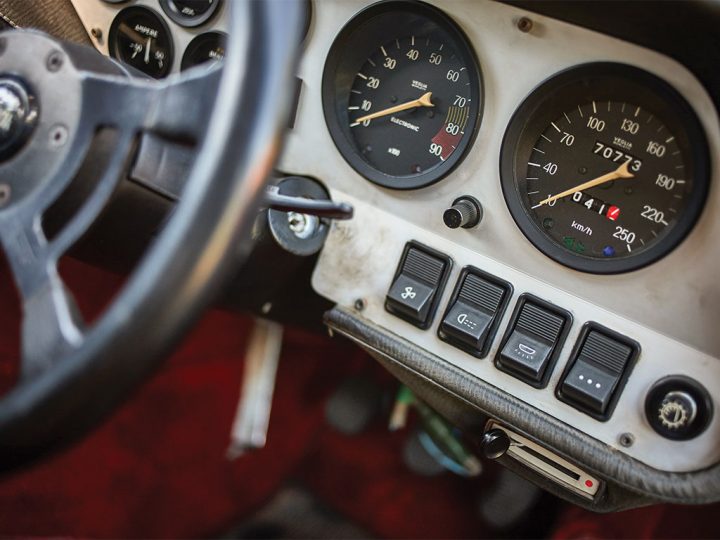 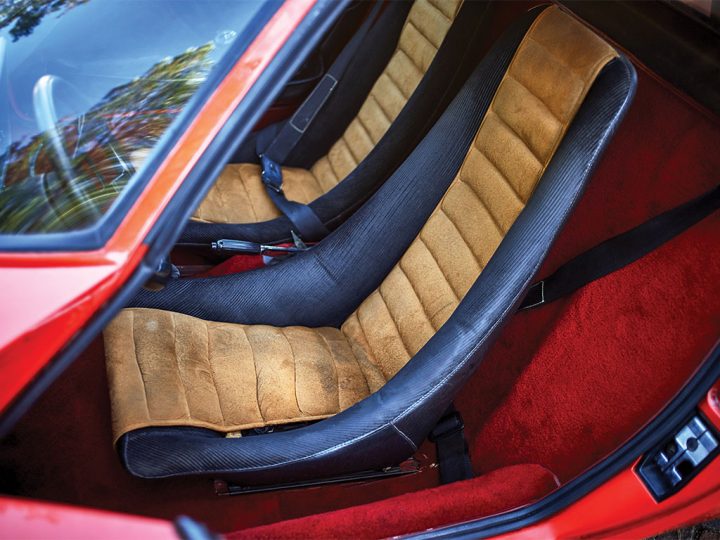 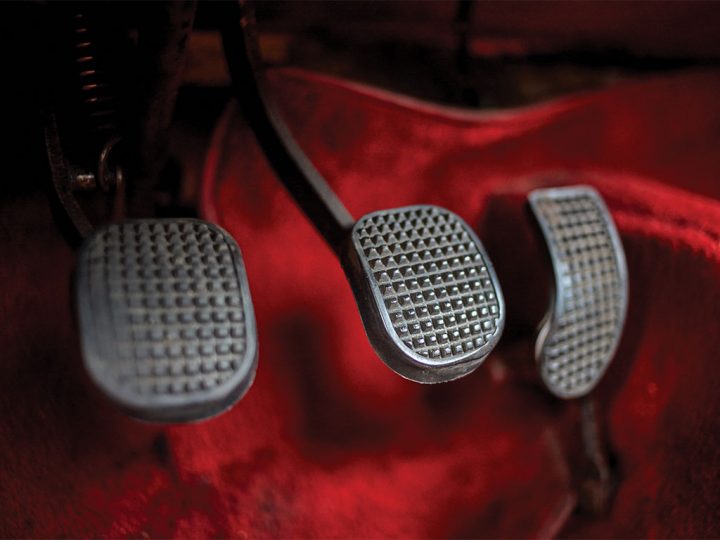 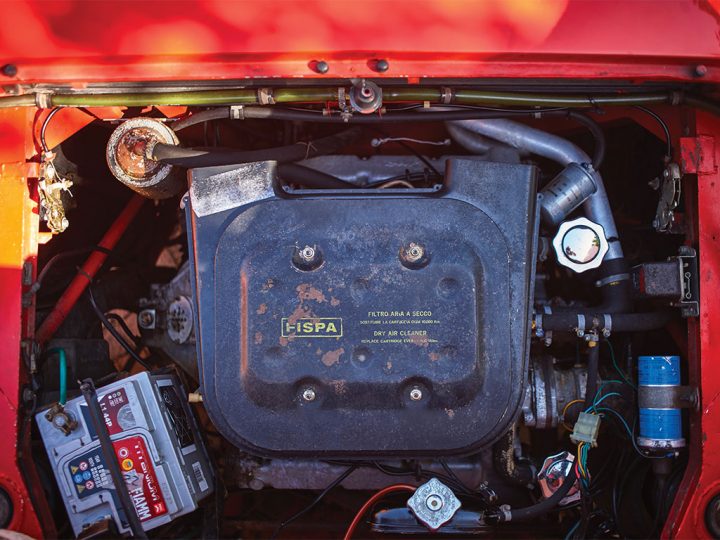 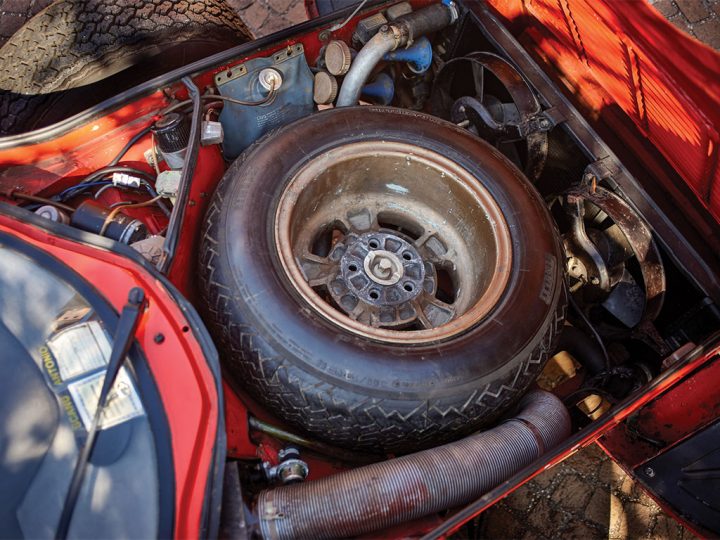 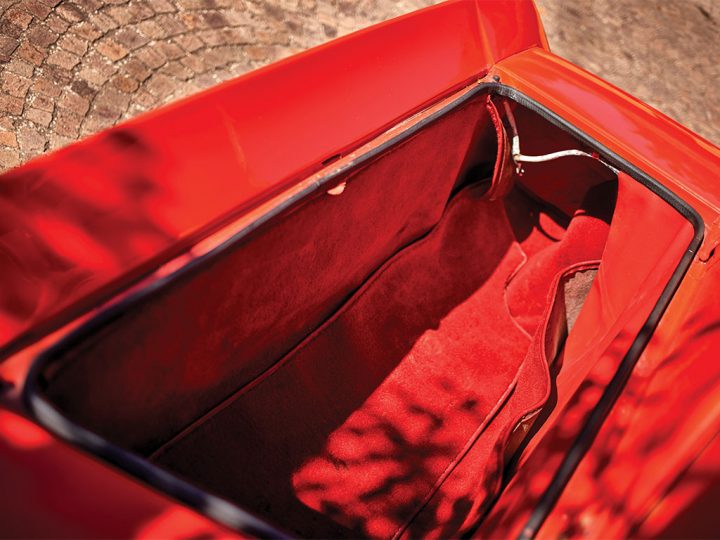 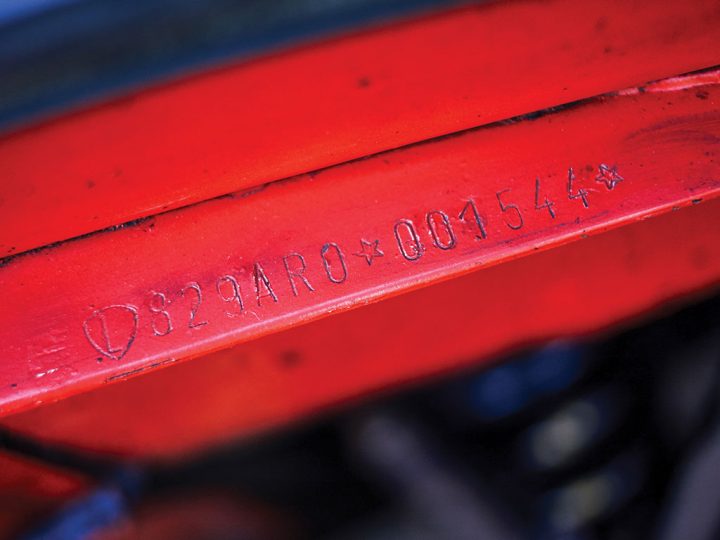