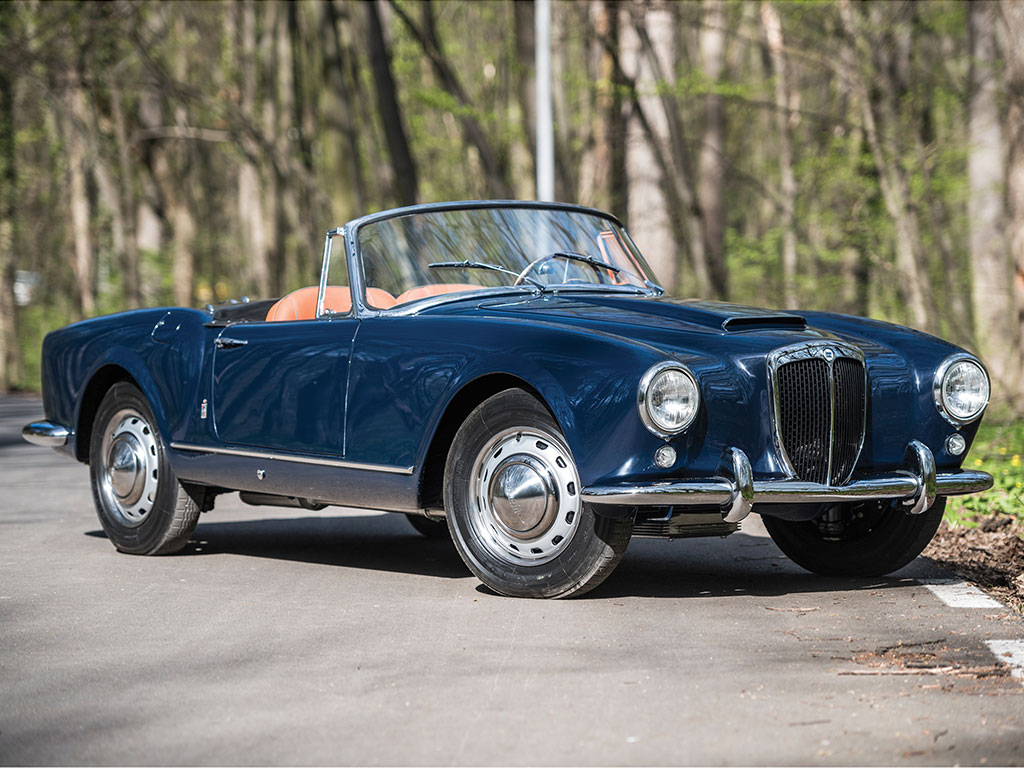 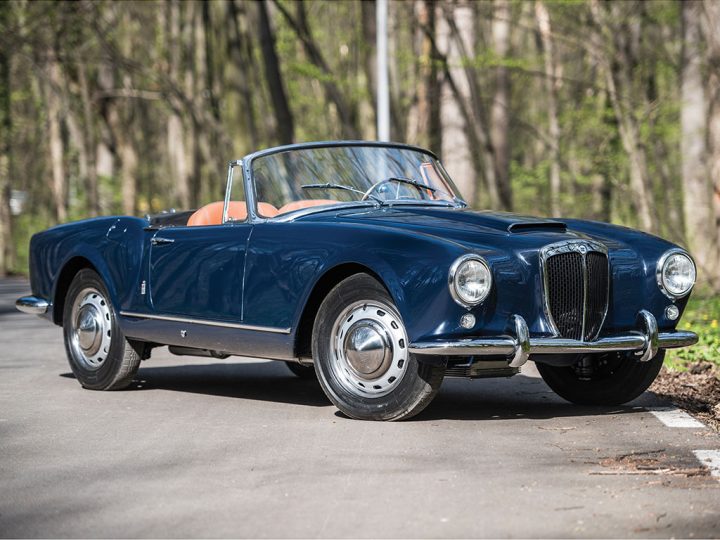 Much was expected from the B24 Spider America, launched in January 1955 as the latest generation of the already highly acclaimed and technically advanced Aurelia.

When the Aurelia B10 had debuted in 1950, it was truly a ground-breaking design which introduced the world’s first production V-6 engine in an advanced unitary-construction design. The Aurelia retained Lancia’s “sliding pillar” independent front suspension, first seen on the Lambda, but used a novel semi-trailing-arm layout at the rear, another world first. Finally, radial tyres were fitted as standard equipment. 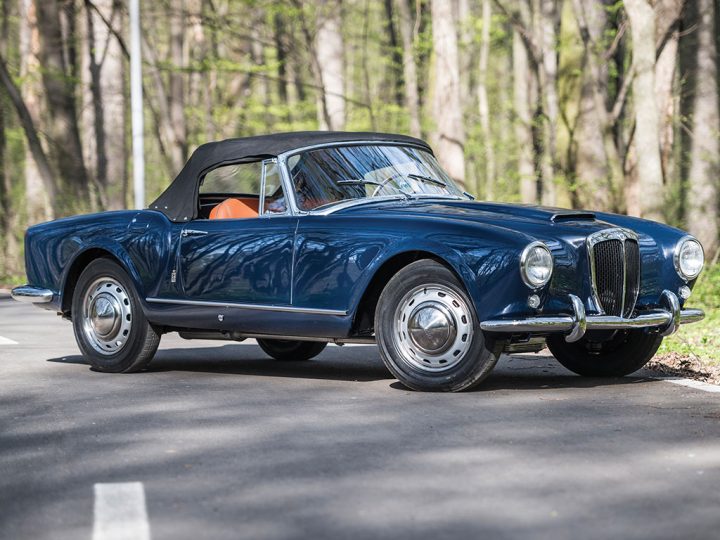 The B24 Spider America was built on a platform further shortened 8.3 inches from the B20 GT coupé. It was a clean, sleek, minimalist car with no exterior handles, removable side windows, and a wrap-around windshield. For the first time, left-hand drive cars were available, and these cars were marked by an “S” for sinestra. Only 240 were built over the course of one year, right before the almost equally sporting but more comfortable B24 Convertible was announced in 1956.

Again the work of Pinin Farina, the B24 Convertible looked superficially very similar, but in fact was a total redesign. The new car aimed to build on the success of the Spider America but in an overall more practical and well-rounded package. With a more upright straight-sided windshield, deeper doors with roll-up windows, and exterior and interior handles, the B24 Convertible successfully extended the appeal of the car to an audience concerned with comfort as much as sporting ability and style. 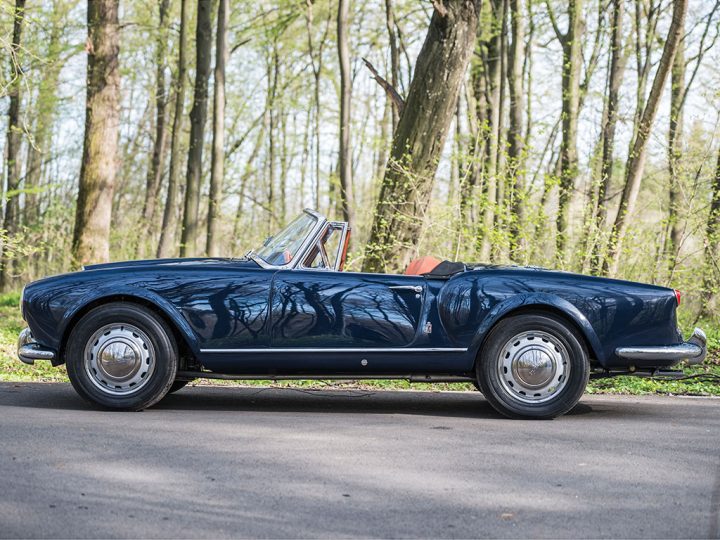 Chassis number B24S-1676 was completed in August 1958 and delivered new to the United States. It was finished in red over black leather. Today the car retains its American specification overriders to the front and rear bumpers as well as its matching-numbers original engine. By the 1990s, the car was still in the United States with a collector in Wellsville, Pennsylvania, before making its way to Europe more recently. The current European owner chose to restore the car in blue over charming pelle arancione, reminiscent of period colour combinations. A full mechanical restoration was also reportedly carried out, and today the car drives and presents very well. 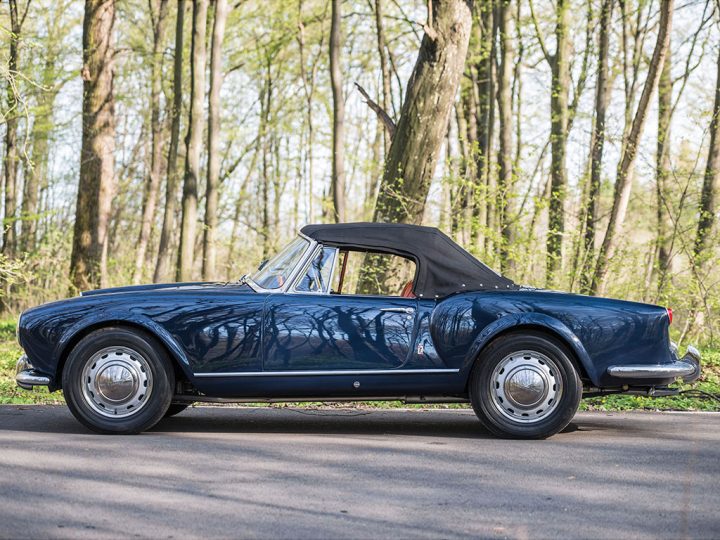 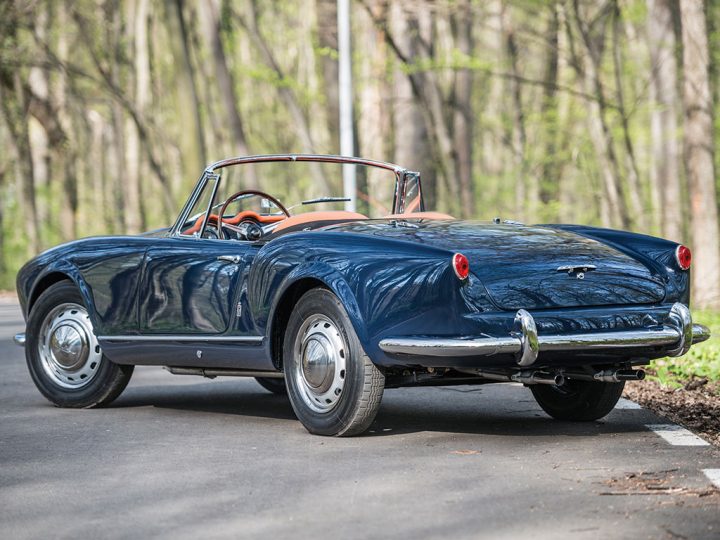 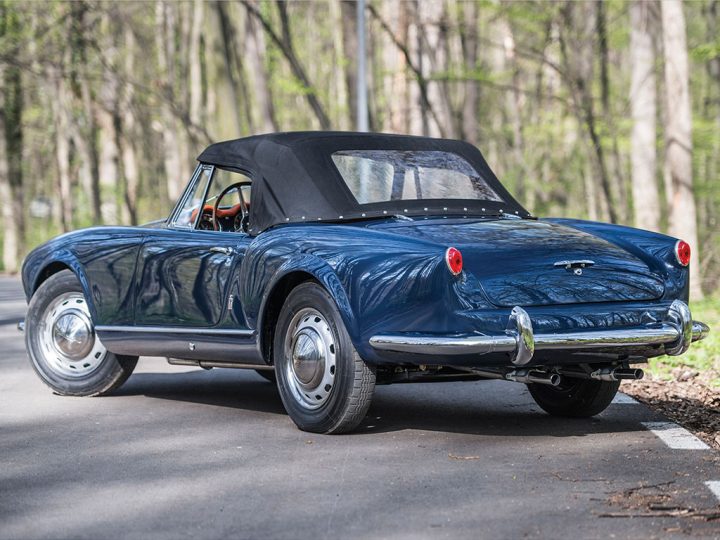 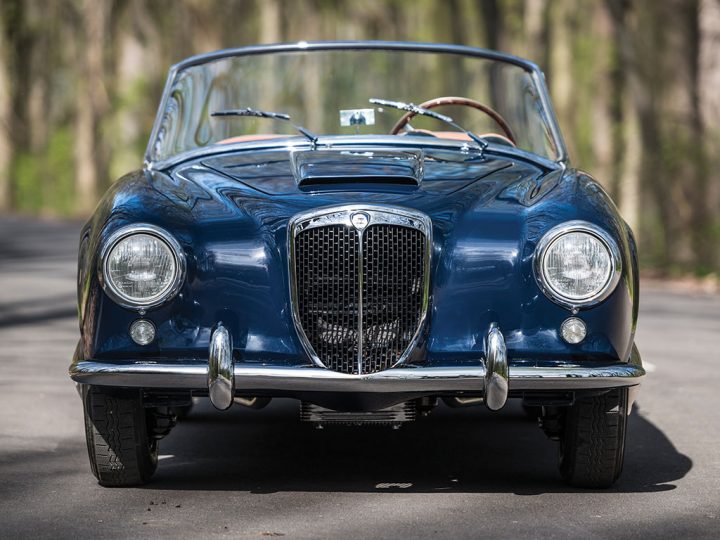 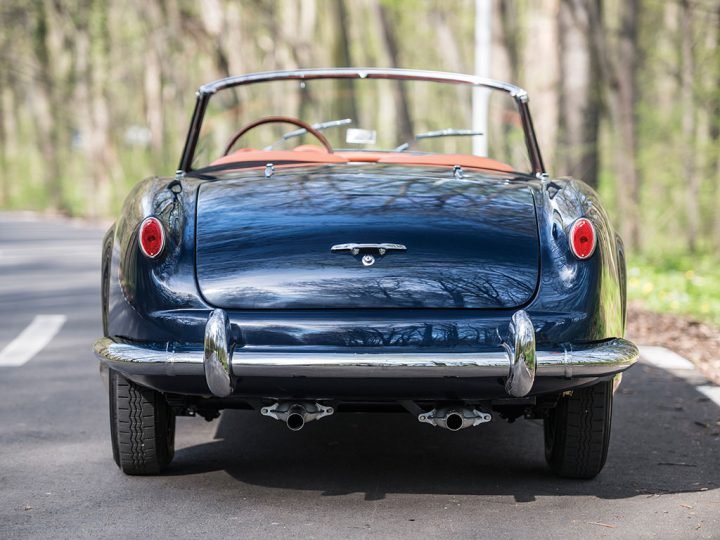 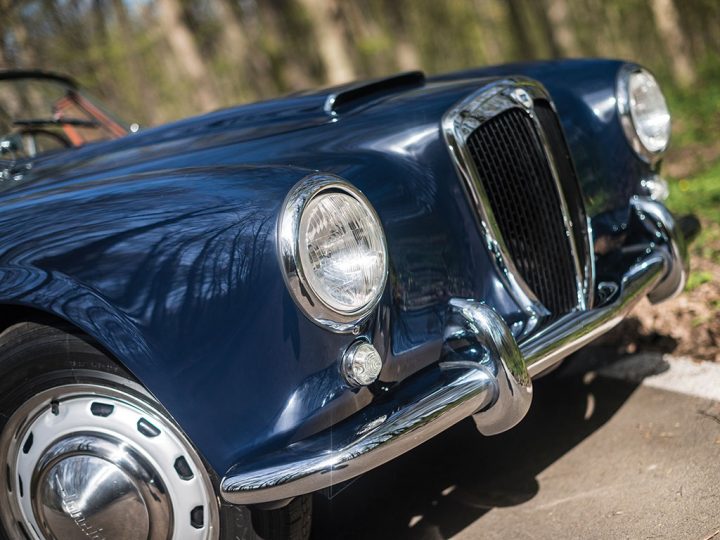 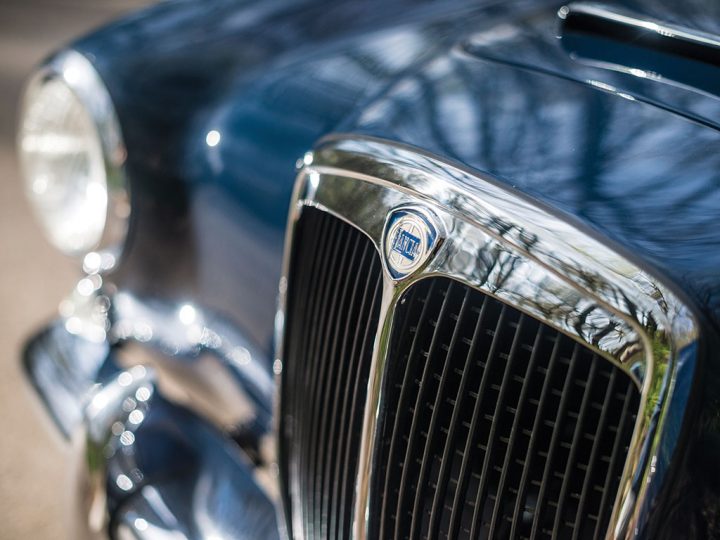 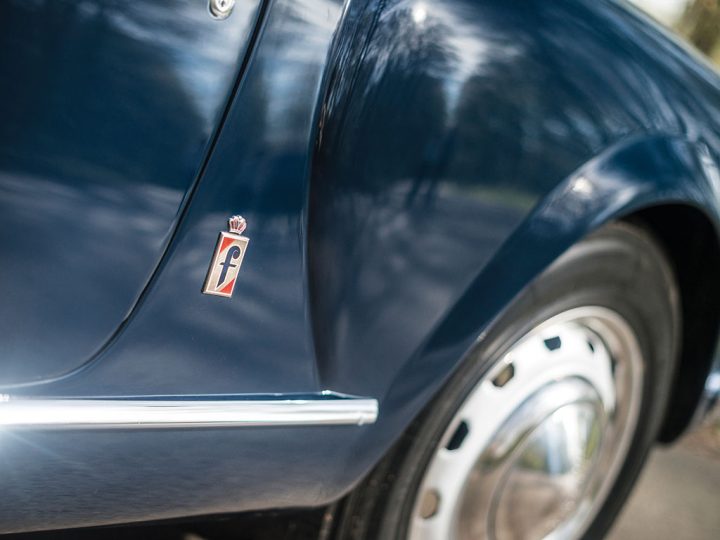 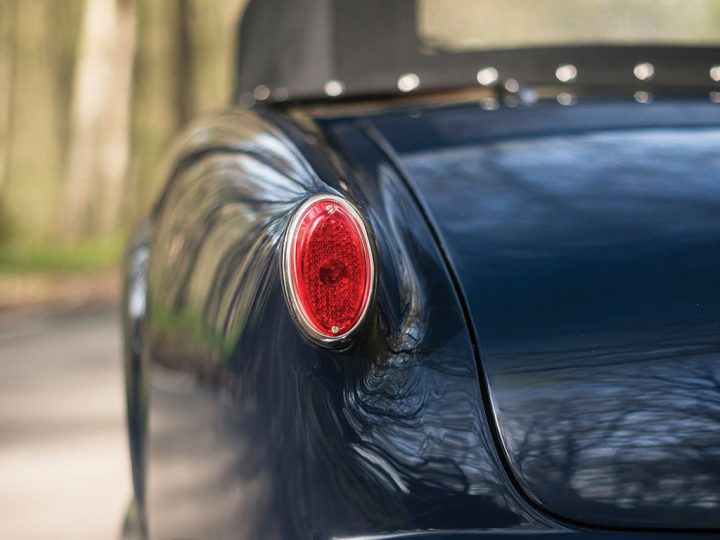 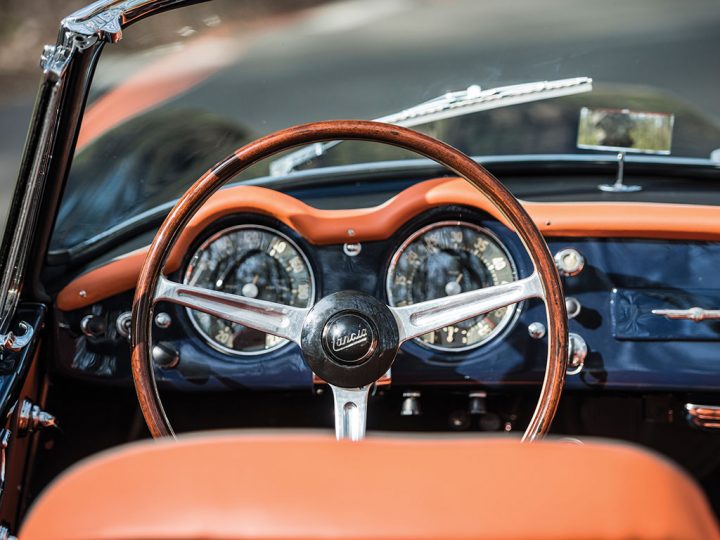 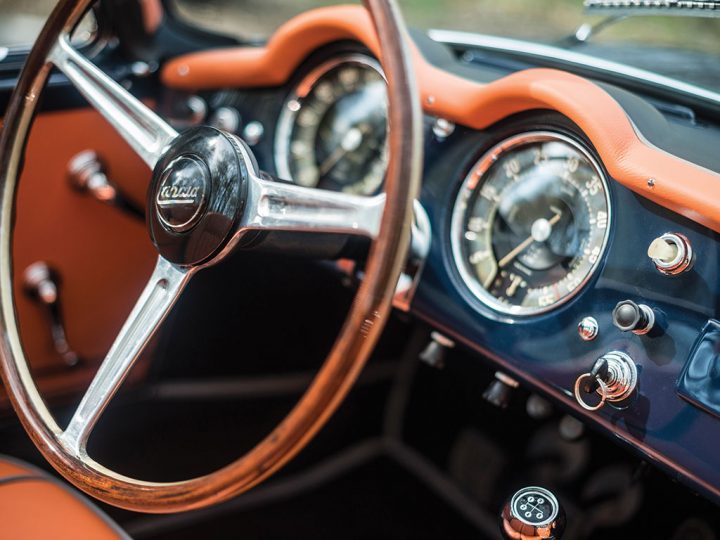 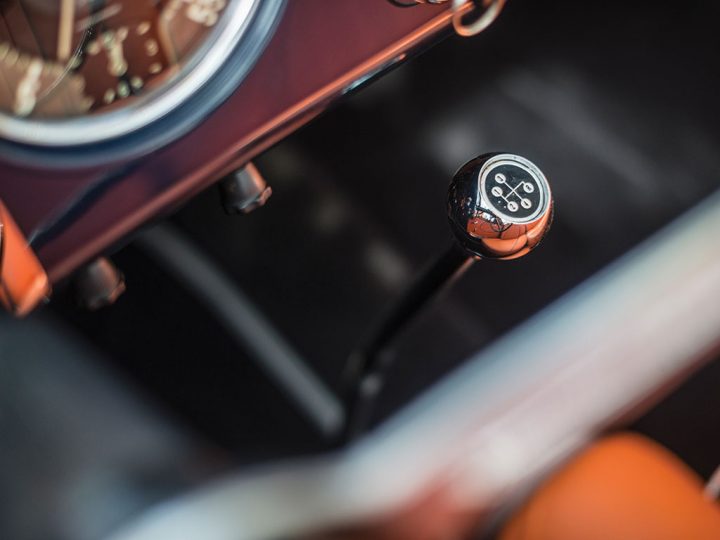 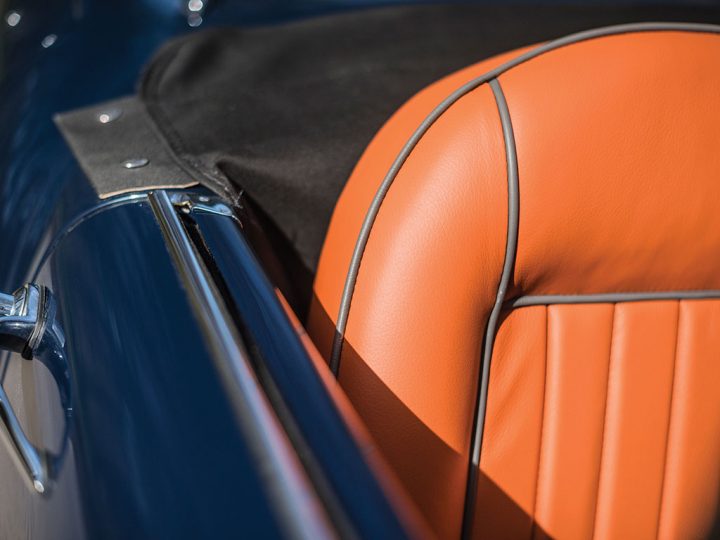 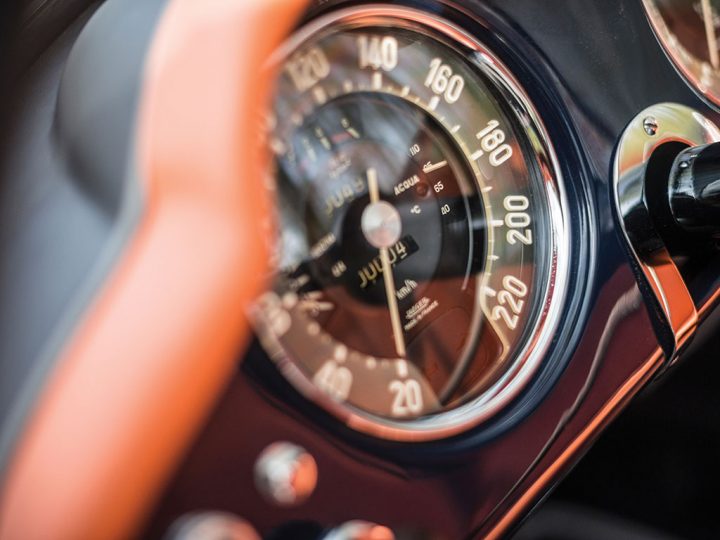 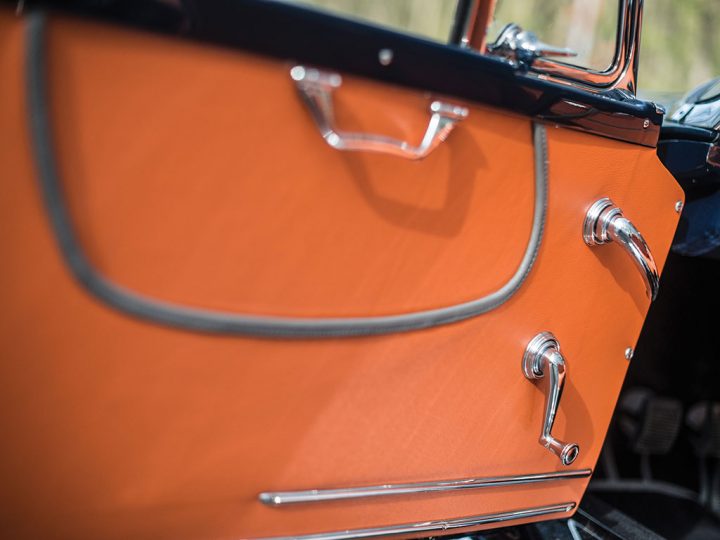 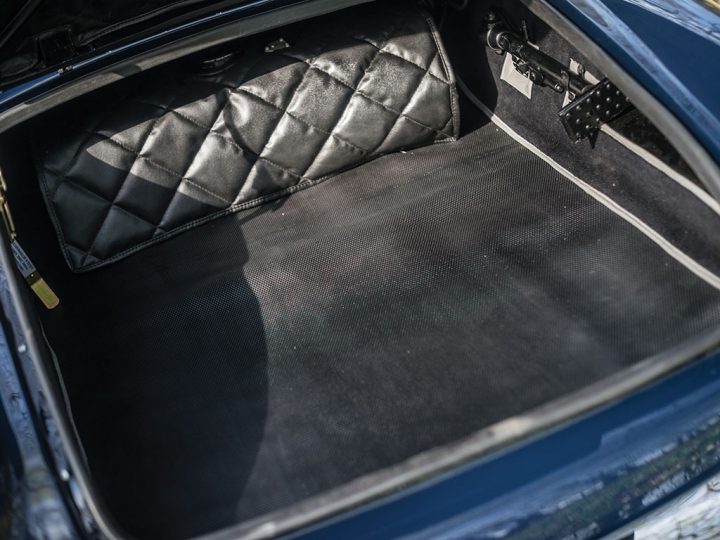 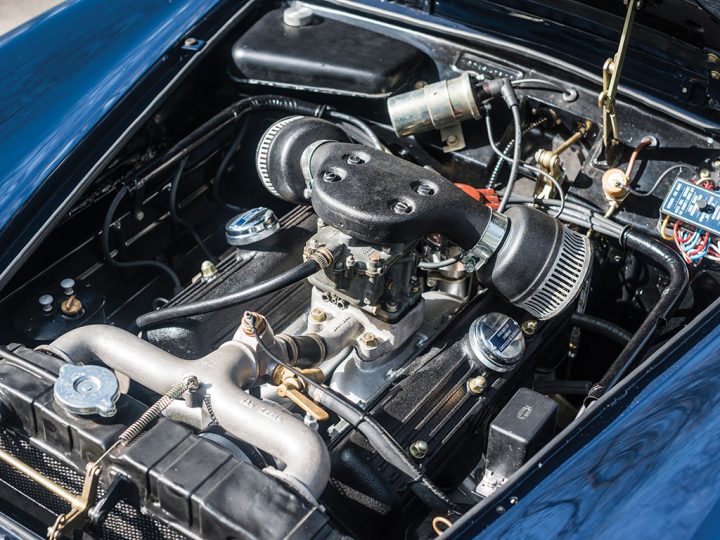 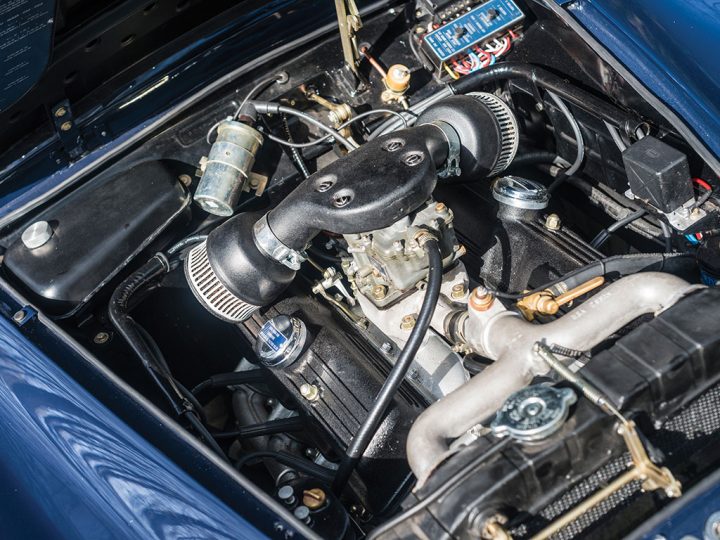 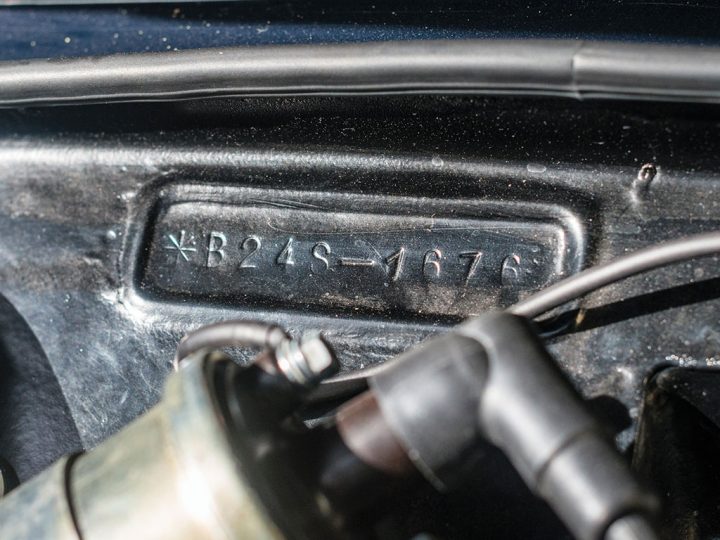