Vincenzo Lancia was a prominent racing driver for FIAT in the pioneering days of early motoring. In 1906 he took the bold step of creating his own car company which after a disastrous beginning with a fire in the factory in February 1907 quickly became successful with cars that were reliable and efficient – well built using the best materials, lightweight, strong and easily maintained. From the early 1920s until the outbreak of the second world war Vincenzo Lancia created some of the finest automobiles of the time.

At the 1931 Motor Shows Lancia presented the 4-cylinder Artena, and the Astura with an 8-cylinder 2604 cc V engine with an effective power of 68 hp at 4000rpm. By 1934 the Tipo 85 engine for the first two Astura series had been replaced for the third series Tipo 233 cars, which offered the choice of two wheelbase lengths and the Tipo 91 engine enlarged to 2972 cc. The fourth series Tipo 241 cars had a new chassis which provided the coachbuilders of the time, particularly Pinin Farina, ample room for creativity. Lancia and Pinin Farina from Turin started working together from 1931 and it was an association that would continue on into the 1960s. 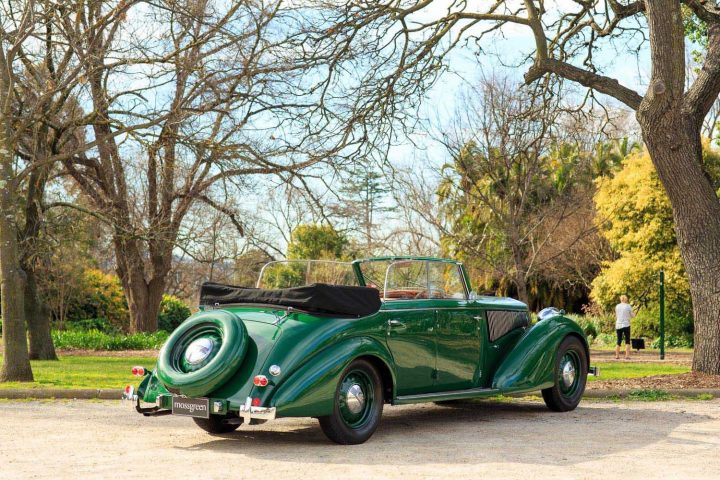 Examples of the Lancia Astura do not come along very often, and when they do they cause something of a stir as one of the most important of pre-war motor cars. Witness the fact that in 2016 the two most celebrated international concourse events were both won by these lovely Italian cars. In May at the Concorso d’Eleganza Villa d’Este the Coppa d’Oro went to the 1933 Lancia Astura Series II with Berlinetta body by Castagna, whilst in August, the Pebble Beach Concours d’Elegance best of show winner was a 1936 Lancia Astura Pinin Farina cabriolet. This Astura, believed to have been delivered new to the Italian Ambassador in London, has been held in current ownership for the last 44 years. It is certainly to English specification with Imperial instruments and Lucas side-lights. It presents and drives beautifully having undergone a monumental restoration process, details of which are provided in an 8,250 word document which is available for perusal to potential buyers. 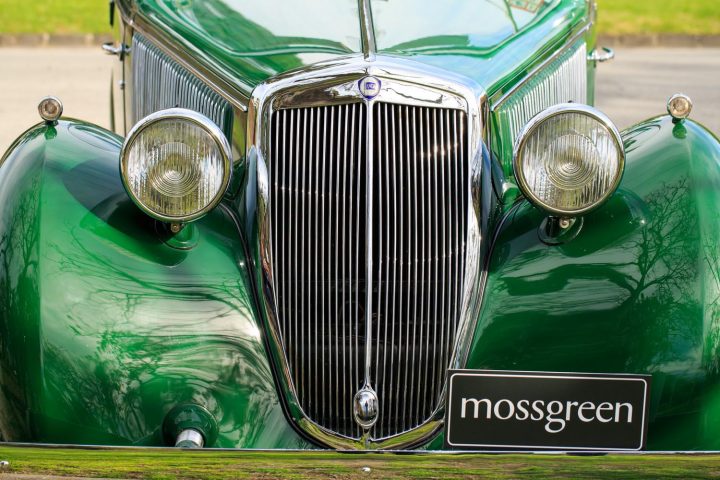 This Astura was imported from the U.K. by its owner who retired to Toowoomba in Queensland. Upon his death it was inherited by his nephew from whom the current owner bought the car in 1972. It had apparently been “completely restored” in the U.K. Although the car looked good superficially, it was in a poor state from a lack of maintenance, and corrosion. Even so being a Lancia it was still a pleasure to drive with light controls, particularly the steering, precise handling and excellent brakes. The decision was made to rebuild this Astura, designed by Pinin Farina at the height of his powers, and in 1973 it was dismantled and its incredible restoration which was to last for over 30 years began. Since the exhaustive remedial work was completed in 2005 this remarkable Astura has covered 12,000 miles and proved reliable at events such as the Castlemaine Rally in Victoria, with its smooth running V8 engine once again delivering up to 80 mph without concern. 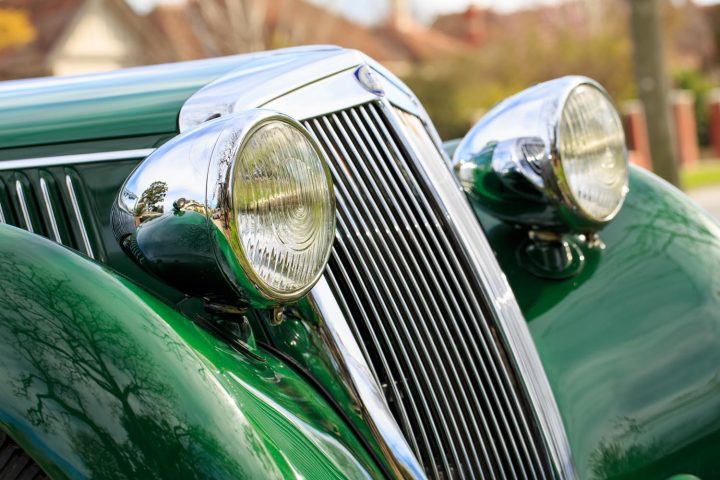 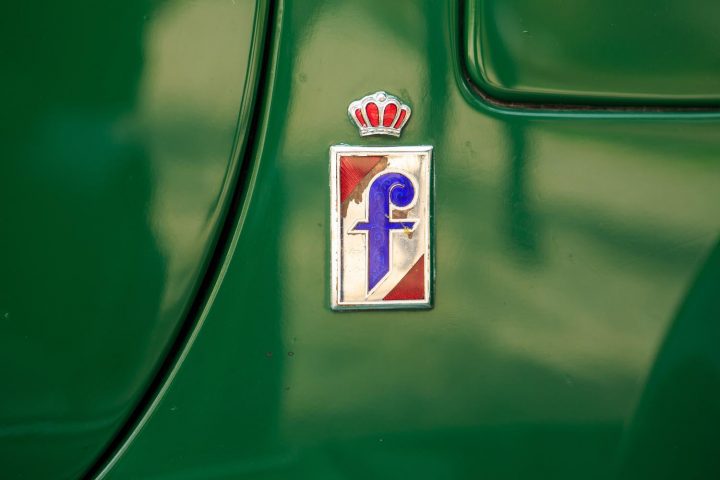 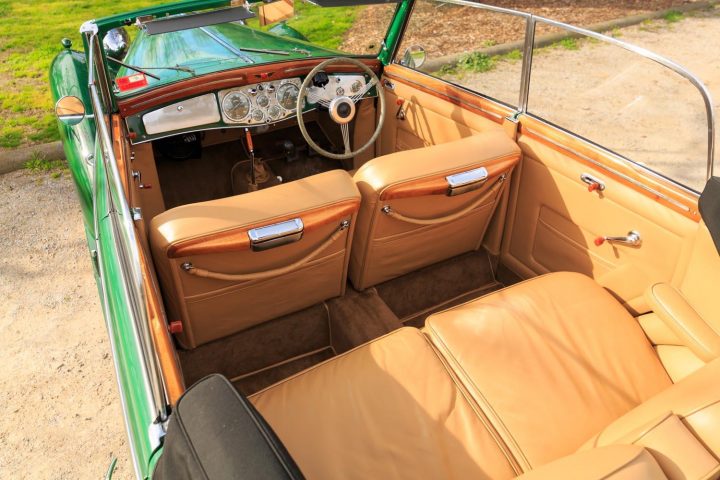 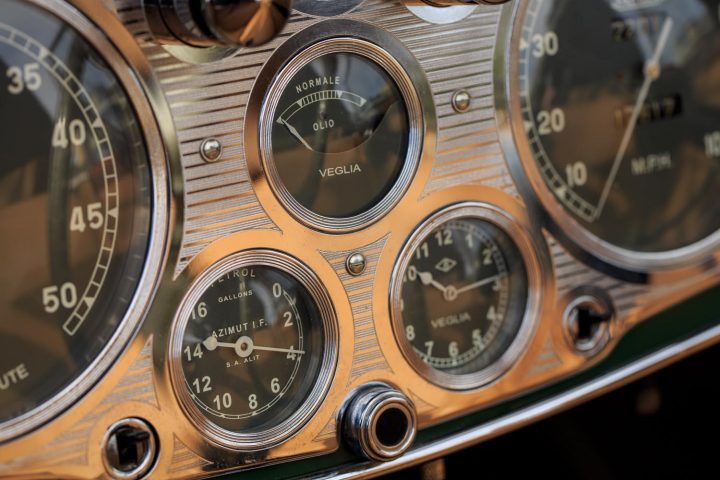 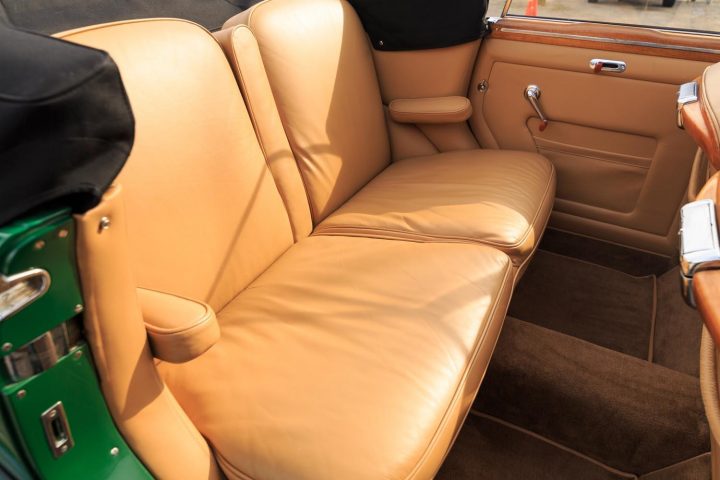 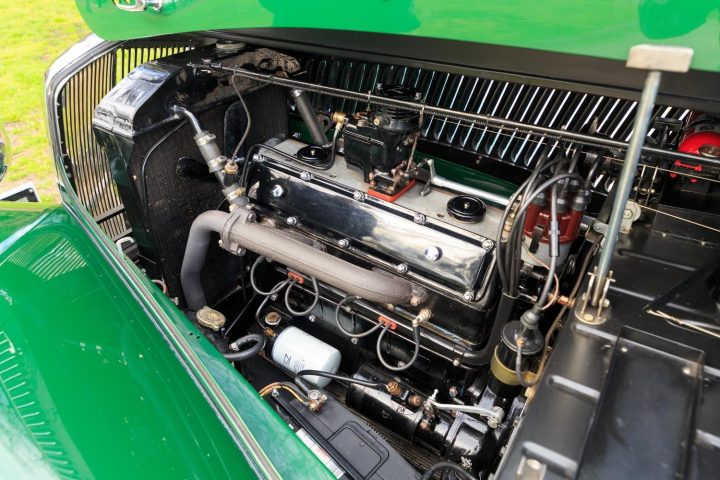