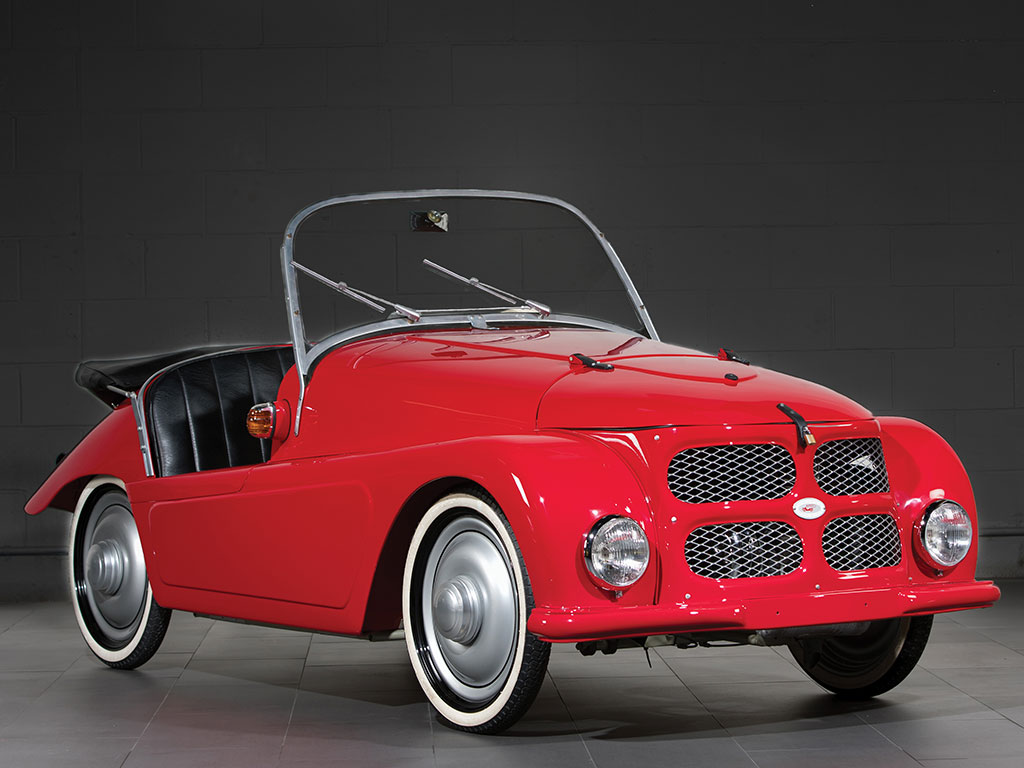 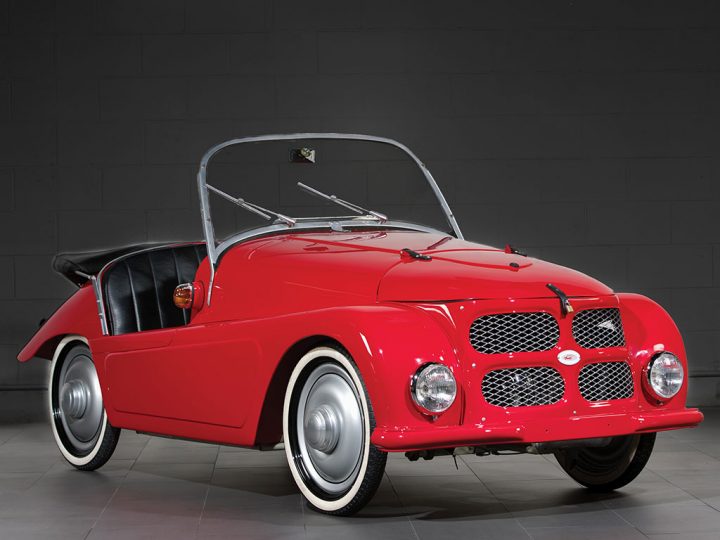 Produced in Arnsberg, Germany, between April 1950 and August 1957, this microcar oddity weighs in at a featherweight 150 kilograms (330 pounds). Hand-hammered aluminum panels and a steel tubular Wachtendord & Schmidt chassis make up the eight-foot, eight-inch long by three-foot, nine-inch wide diminutive F125. Employing leftovers from the Second World War, ex-army cooking pots cut into quarters formed the basis for the molds of the front fender curve. Each of the four wheels features fully independent rubber band suspension. 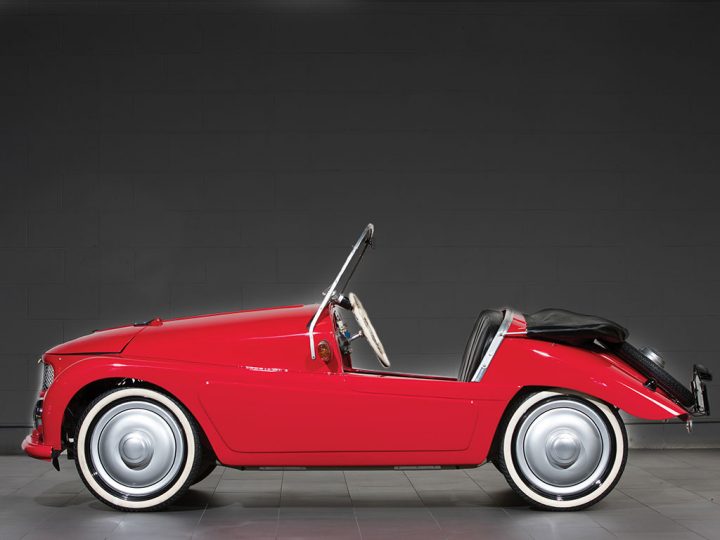 The 123-cubic centimeter ILO two-stroke, air-cooled engine sends power through a three-speed gearbox to the front wheels. Given the correct conditions, an adventurous individual can theoretically attain a maximum speed of 70 km/h. Although, factory figures provide a more conservative 50–55 cruising speed. Perhaps the most impressive feature of the F125, a fuel consumption rating of 1 gallon per 113 miles, allows a range of almost 170 miles using every drop in the 1.5 gallon fuel tank. 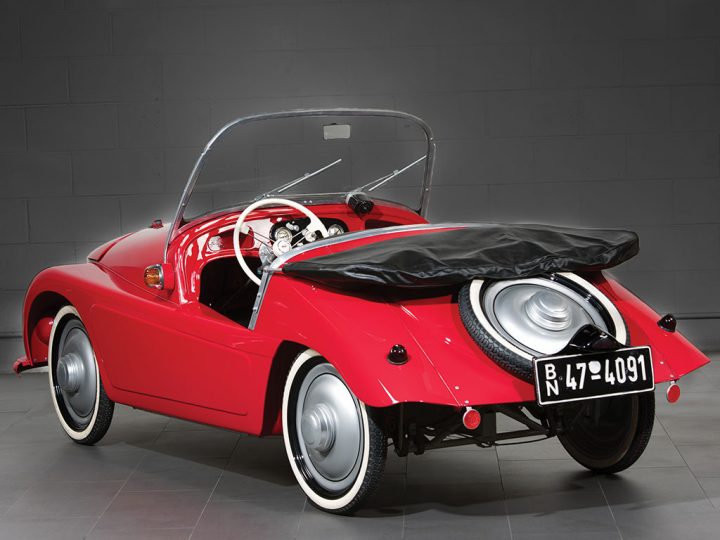 This 1954 model was the subject of a very high standard restoration in 1996. All-new body panels were manufactured and installed where necessary, in addition to a fresh coat of attention-grabbing red paint and a re-trimming in black vinyl using the original thatch straw filling in the seat squab. The vehicle also received a brand new hood and a set of new old-stock Continental tires. The vehicle has since been on a display within a private residence for almost 20 years after being purchased from the Bruce Weiner Microcar Collection in 1997. 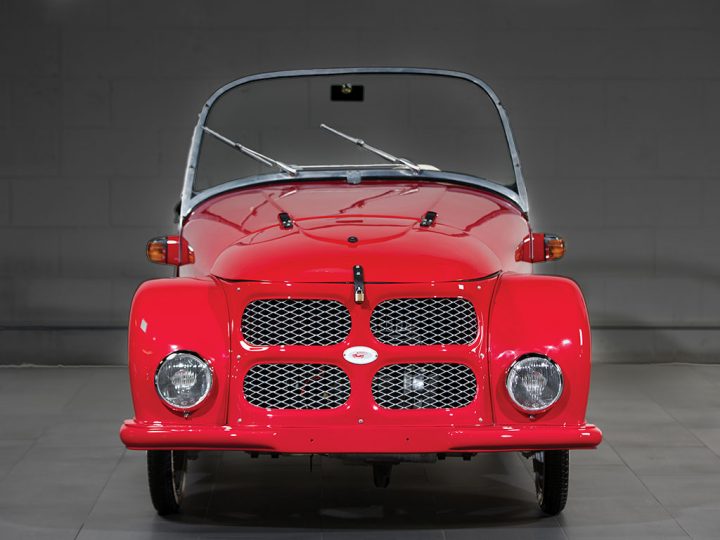 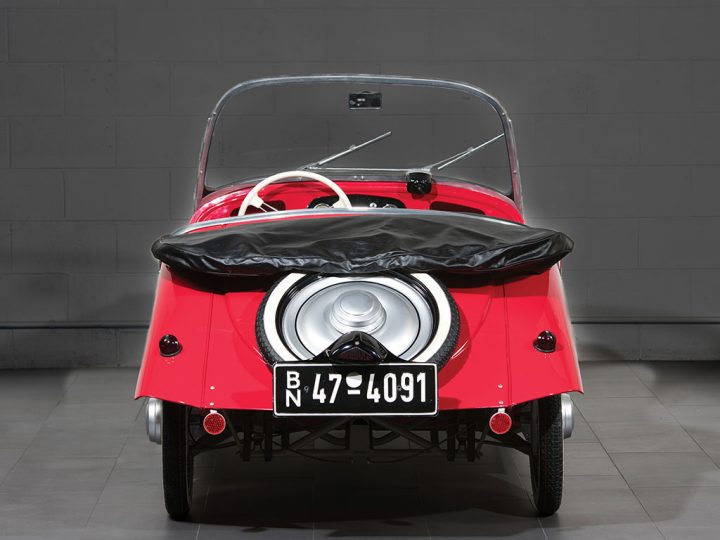 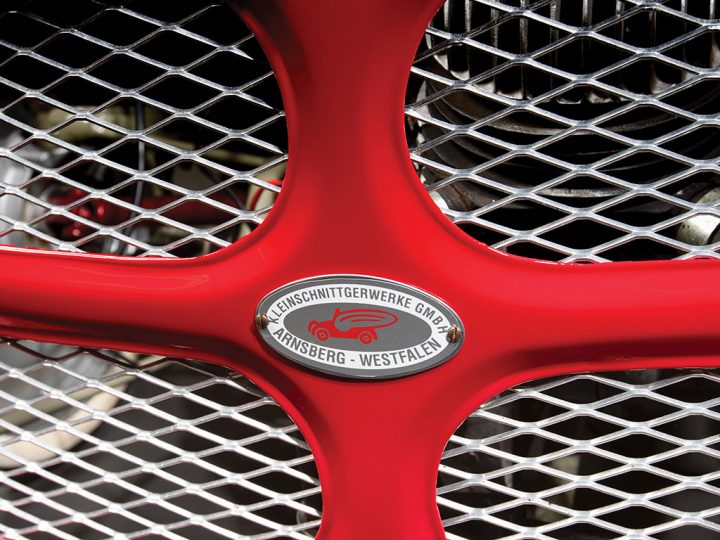 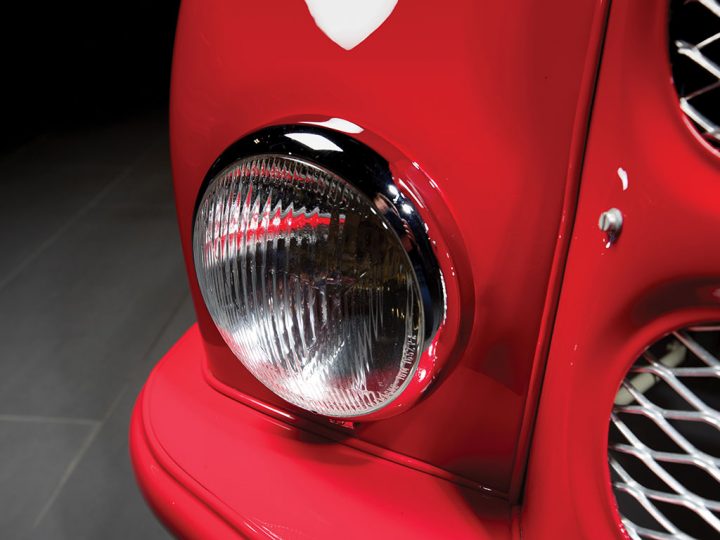 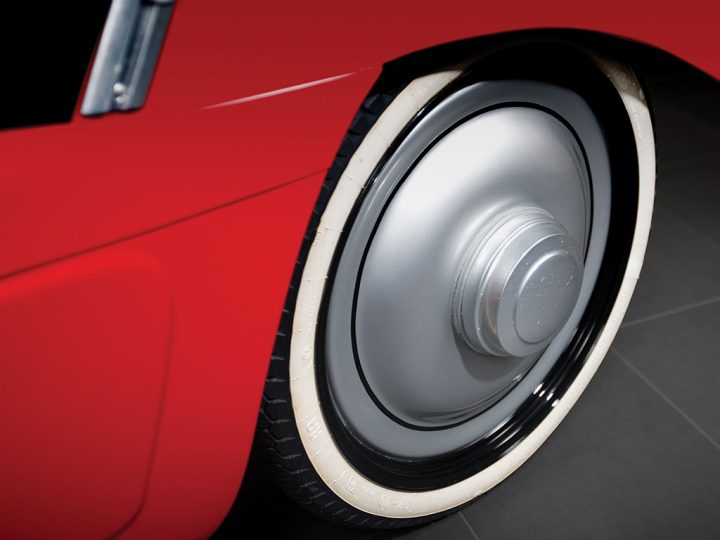 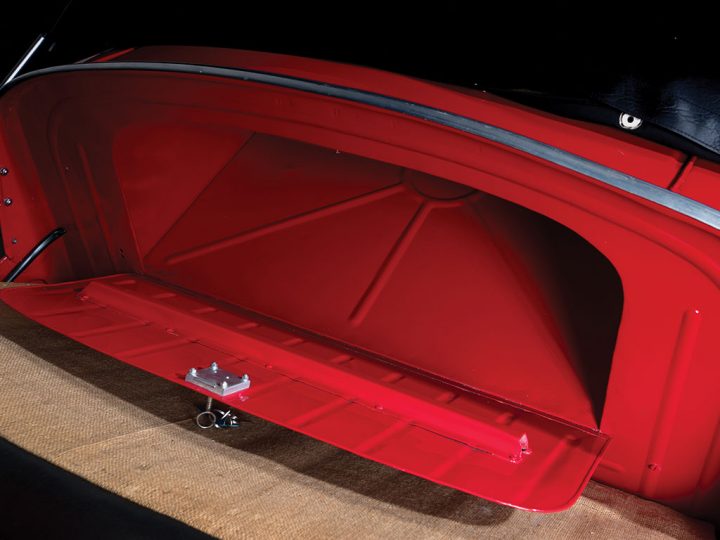 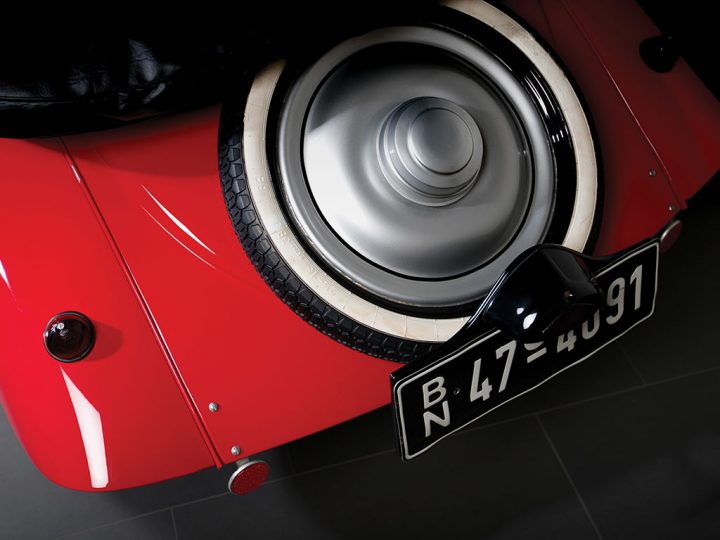 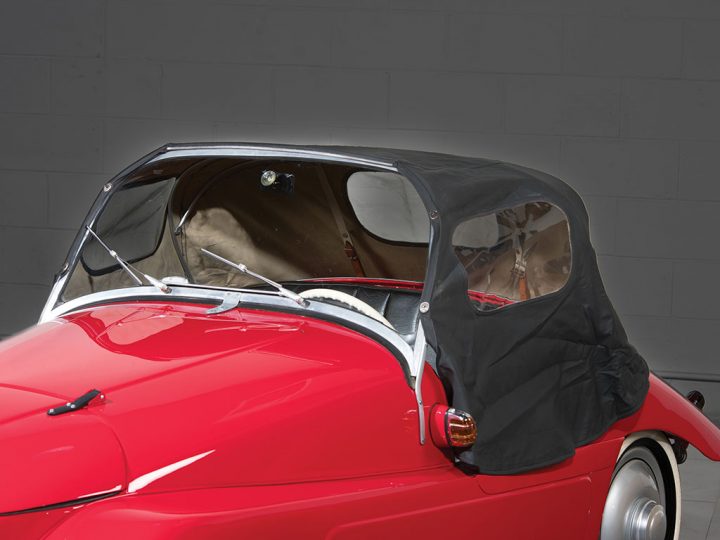 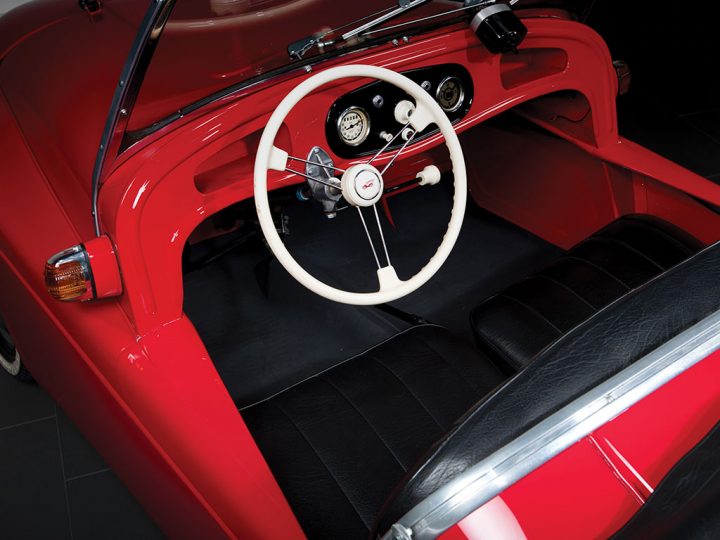 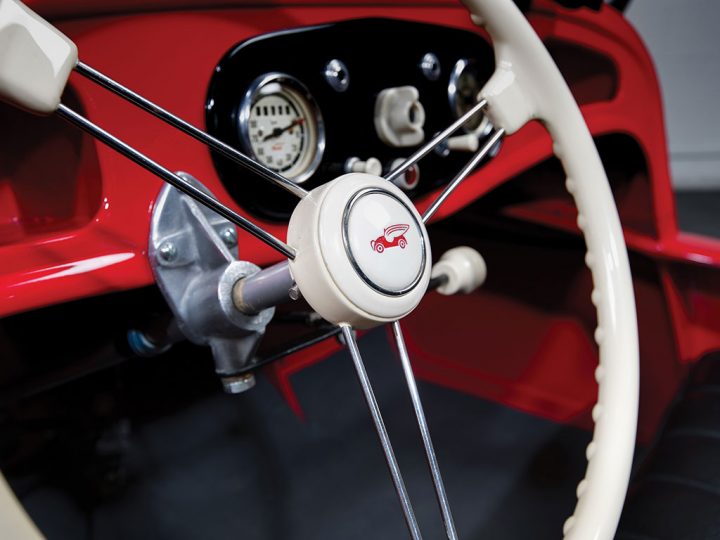 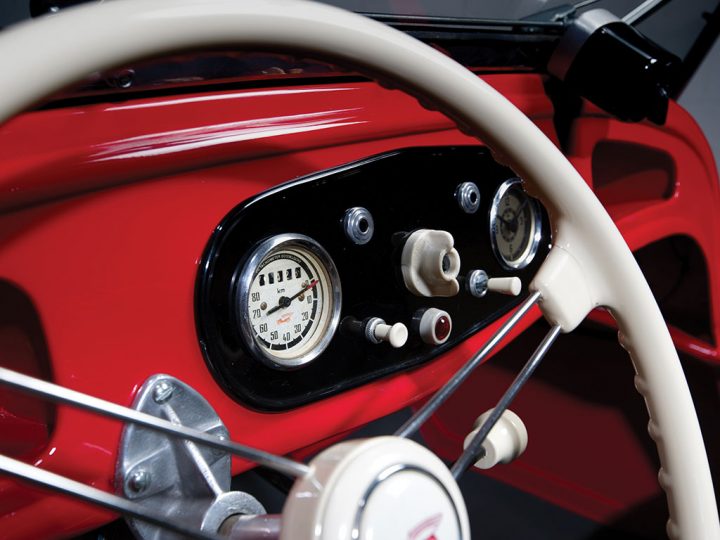 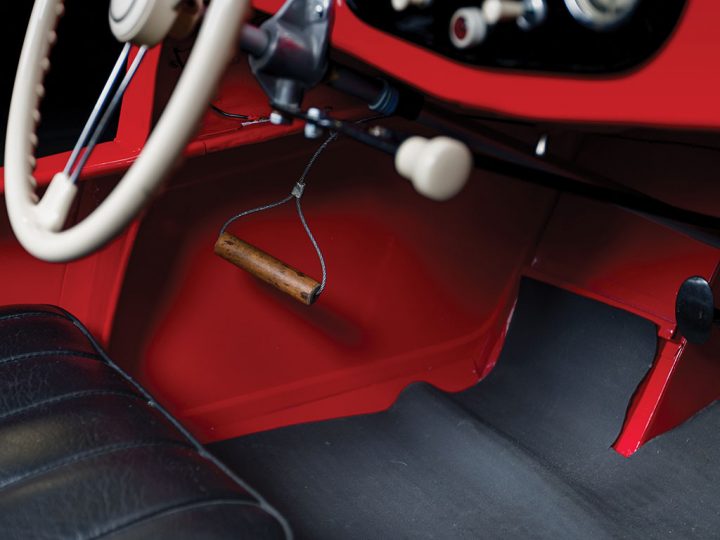 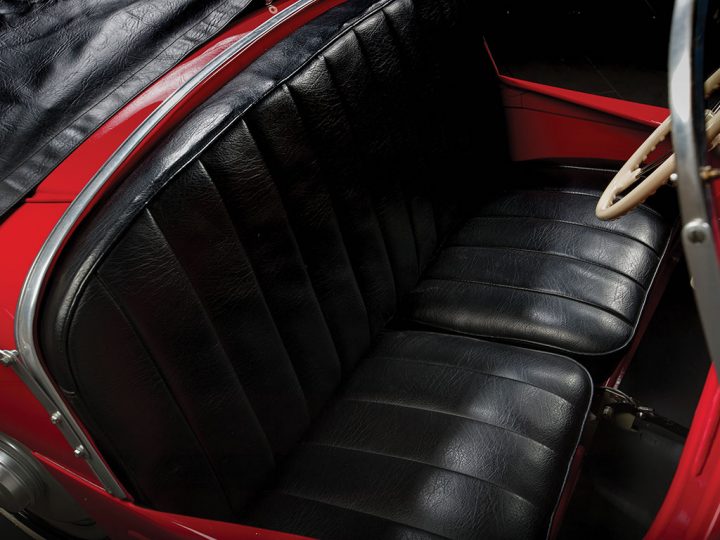 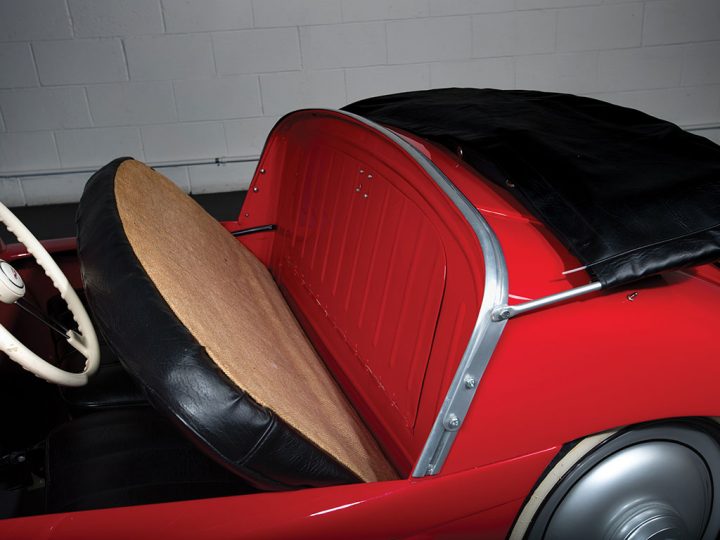 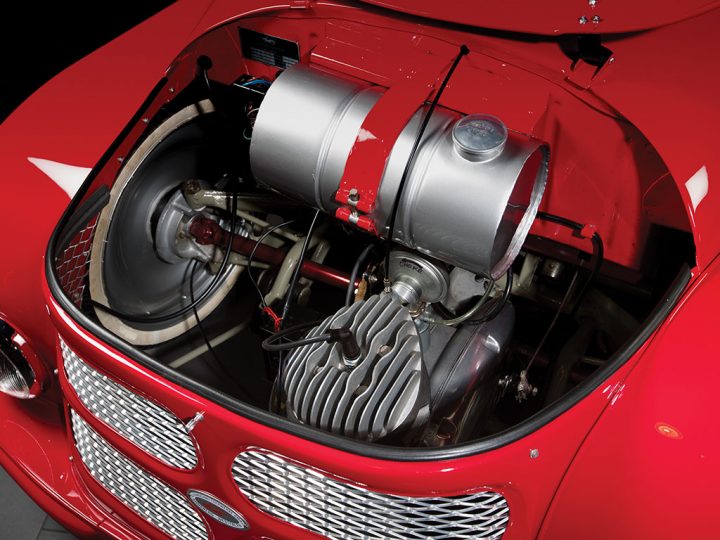 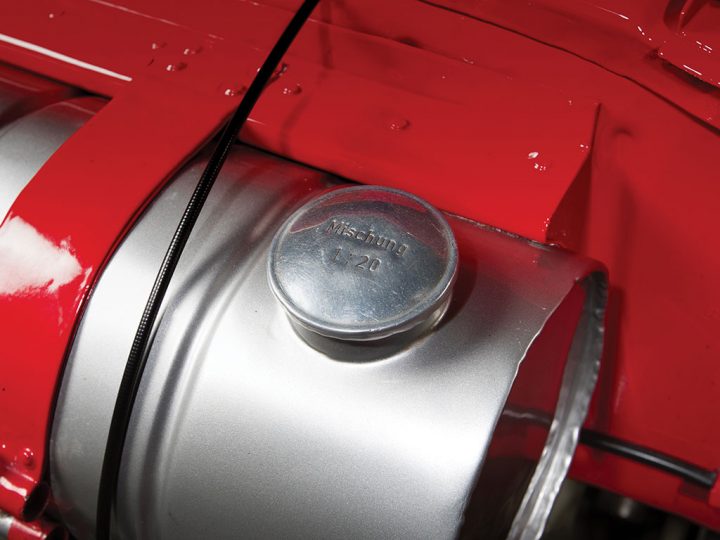 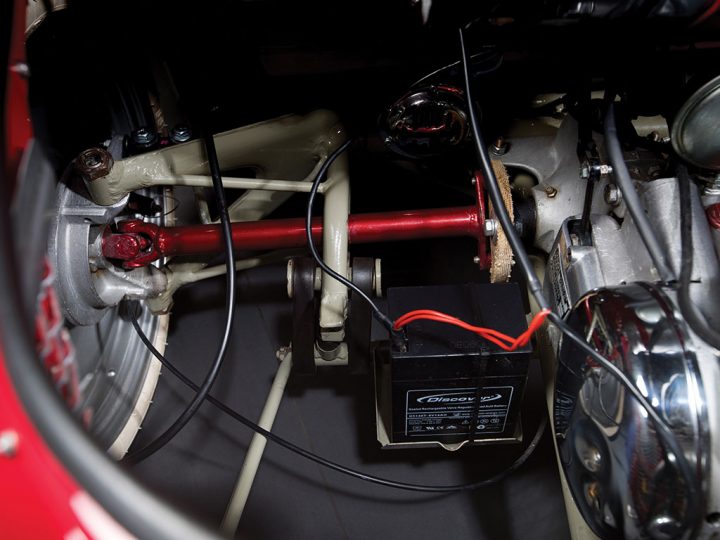 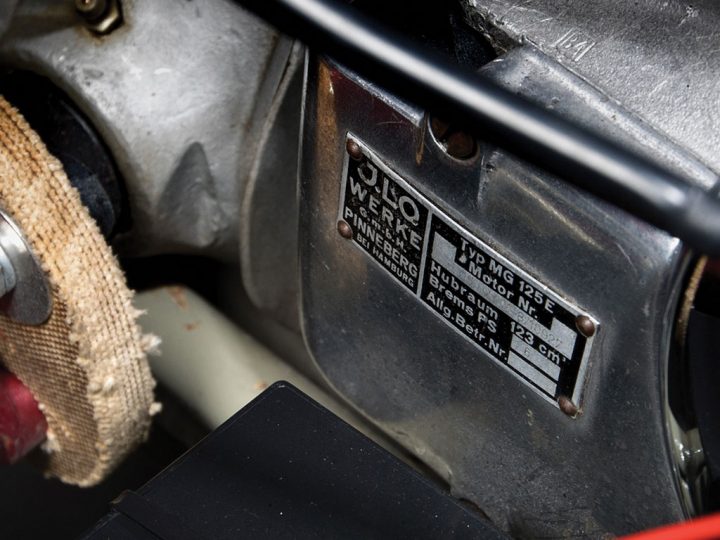 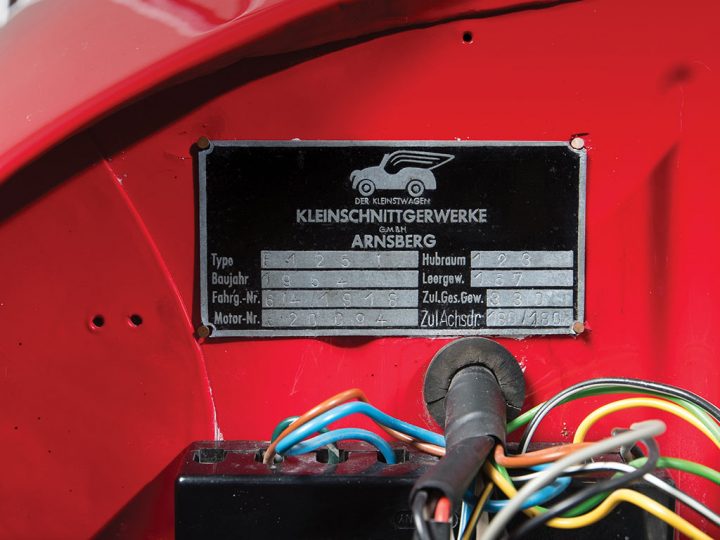