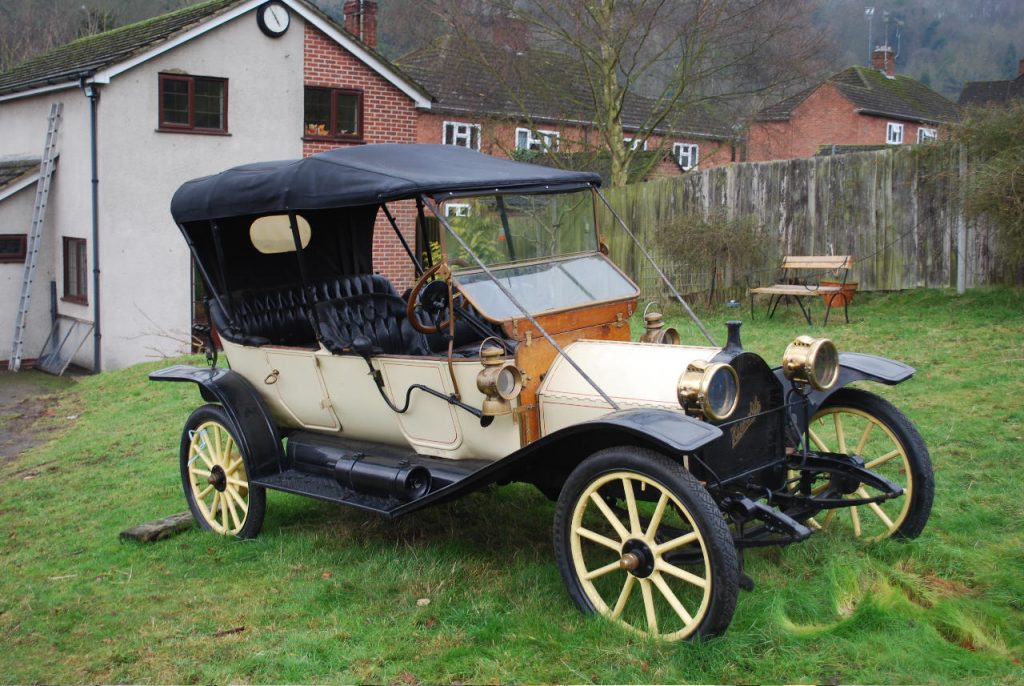 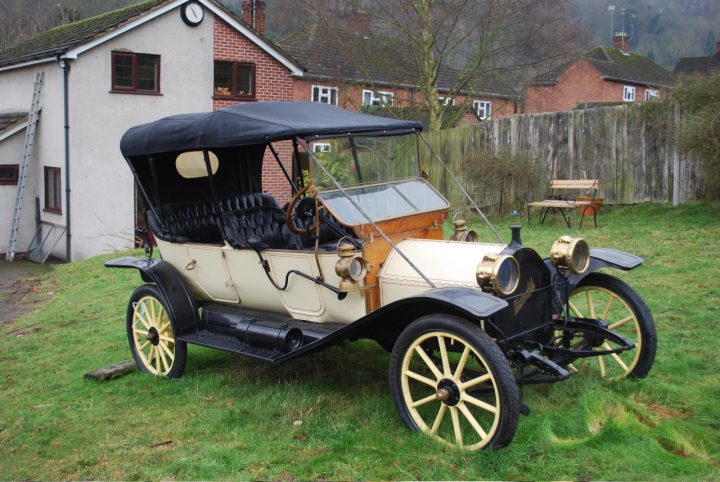 The turn of the 19th Century was a time when the United States’ fast-growing auto industry attracted talented engineers in droves. One such was Robert Craig Hupp, whose early career had included spells with Olds, Ford and Regal. Introduced at the Detroit Auto Show in February 1909, the first Hupmobile was a racy-looking two-seater runabout on an 86″ wheelbase – the Model 20 – that was powered by a 20hp four-cylinder engine and priced at $750. 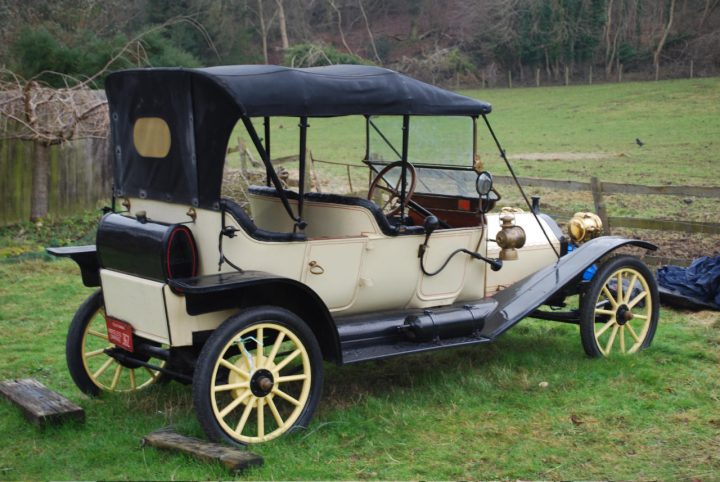 Production began in the US auto industry’s – and Robert Hupp’s – hometown of Detroit, Michigan in March 1909. Output totalled a little over 1,600 cars by the year’s end and more than trebled the following year. In November 1910 a Hupmobile tourer set off on an around-the-world trip, visiting 26 countries, and on its return to Detroit in January 1912 had covered some 48,600 miles, garnering much valuable publicity. By this time Robert Hupp had left the company following a disagreement with his business partners. Nevertheless, Hupmobile’s success continued unabated, aided by the introduction in 1912 of a new 32hp four-cylinder car on a 106″ wheelbase, the Model 32. 11,649 were sold in 1913 alone and the Model 32 would remain a fixture of Hupmobile’s range until the 1916 line-up was announced. For many years Hupmobile, like Dodge and Chevrolet, built nothing but four-cylinder cars, the last of the line being the Model R manufactured from late 1917 through to 1925. 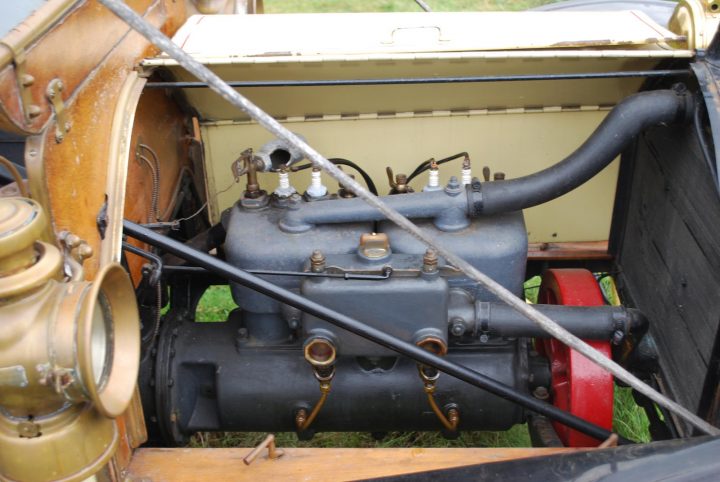