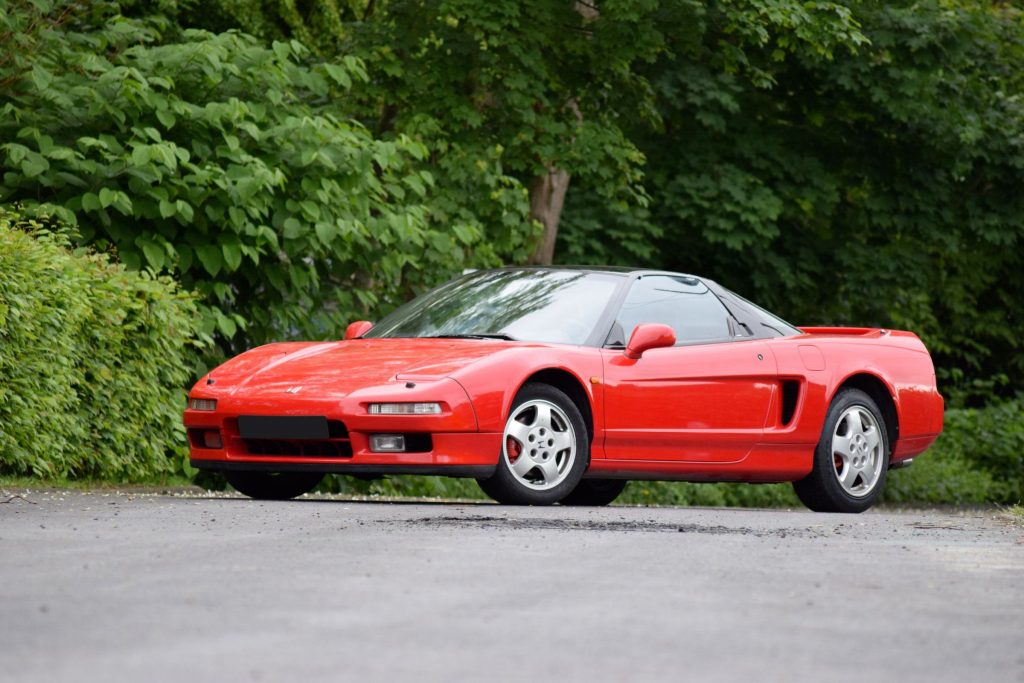 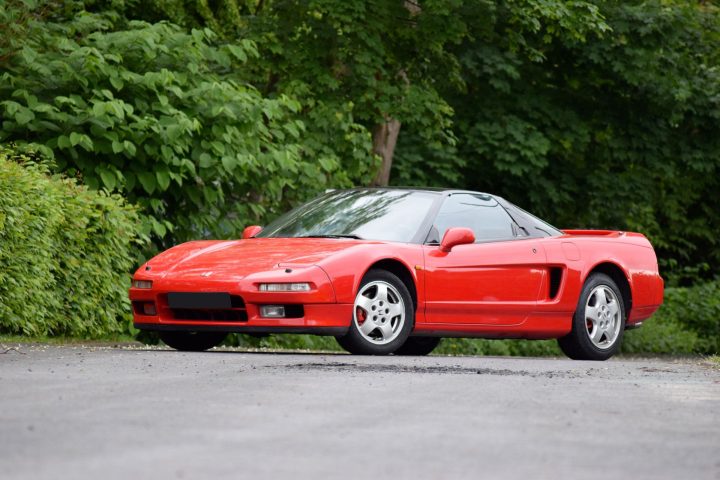 Launched in 1990 by Honda, the NSX was a real supercar, a showcase for both in-house know-how as well as cutting edge technologies. The figures speak for themselves: a V6 3.0L engine placed amidships and developing 274bhp at 7300 rpm, a 0 to 100 km/h figure in less than 6 seconds, a 270 km/h top speed… 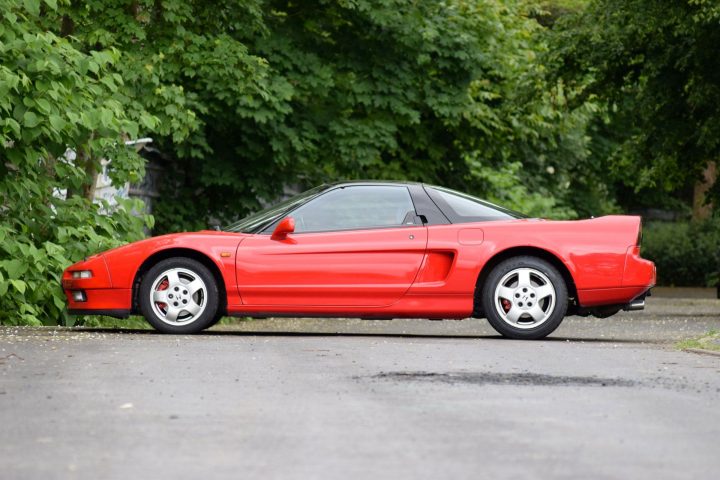 Beautiful, powerful, reliable, as well as comfortable, the NSX had a discreet career that did not quite reflect the car’s many qualities. 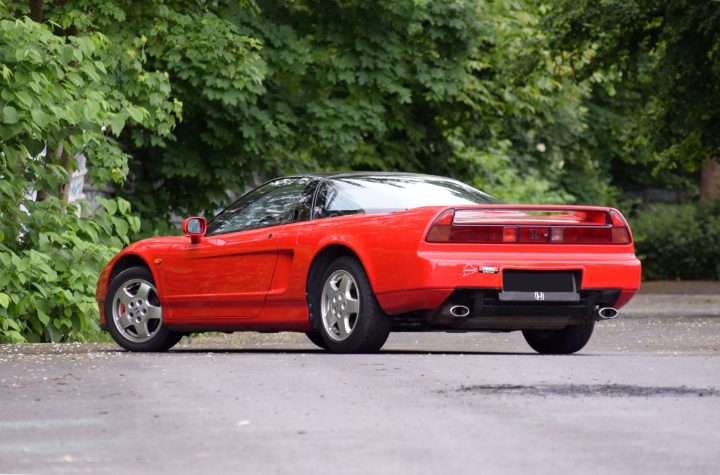 This example, first registered in France in March 1995, was bought by its current owner, an aeronautical engineer, in 2001. It had been in the hands of the previous owner since 1999. This rare version with the manual gearbox, today shows just slightly over 118,000 km on the clock, and its maintenance history can be followed since 2001, testifying the follow-up that the car has benefited from. 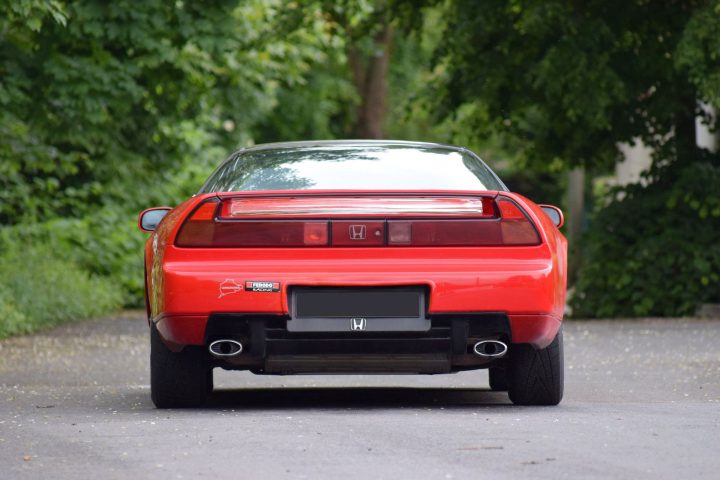 Its black leather interior is in good original condition and all electrical equipment works perfectly well. The car comes with its logbook and its toolkit and has been regularly and carefully used. All one needs to do is succumb to the Japanese charm of this supercar with its breathtaking design, its road dynamics, rare to find in this nice condition 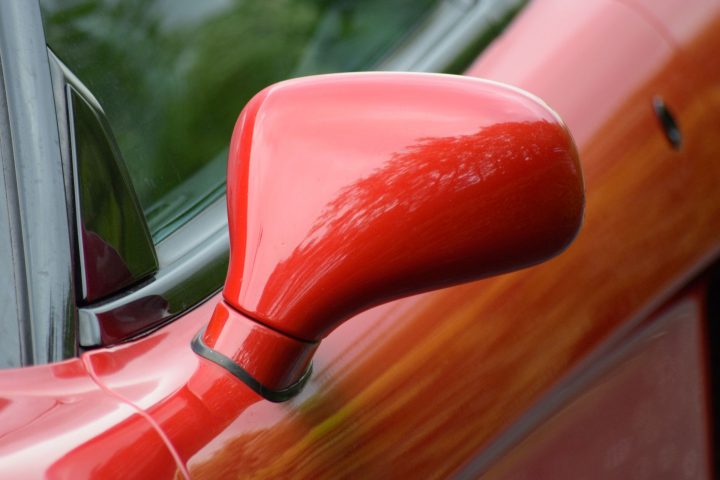 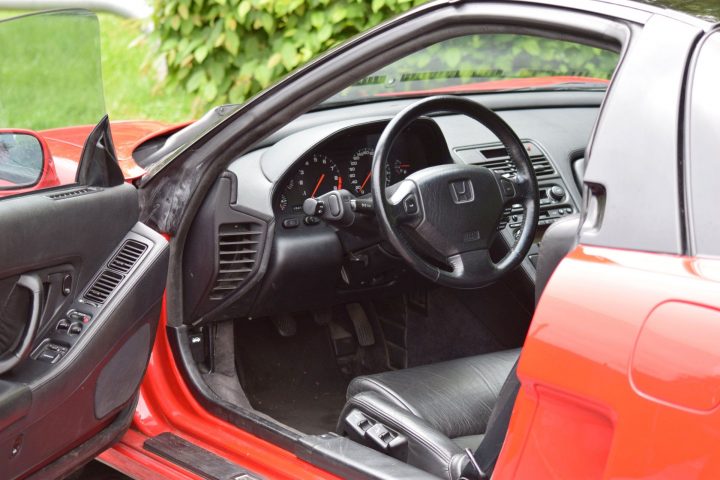 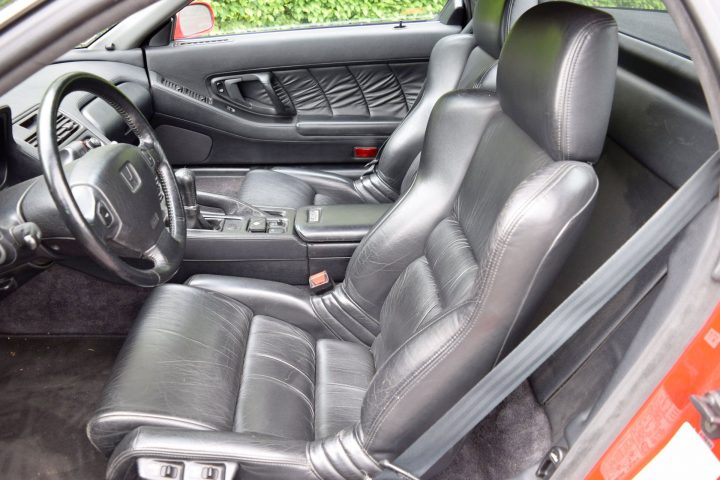 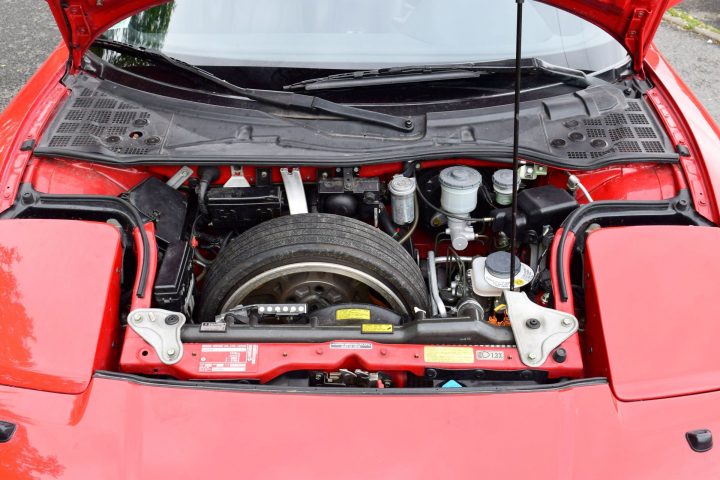 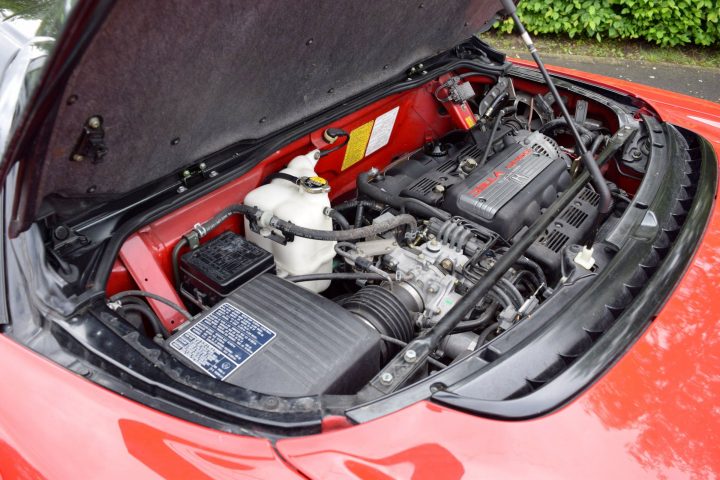 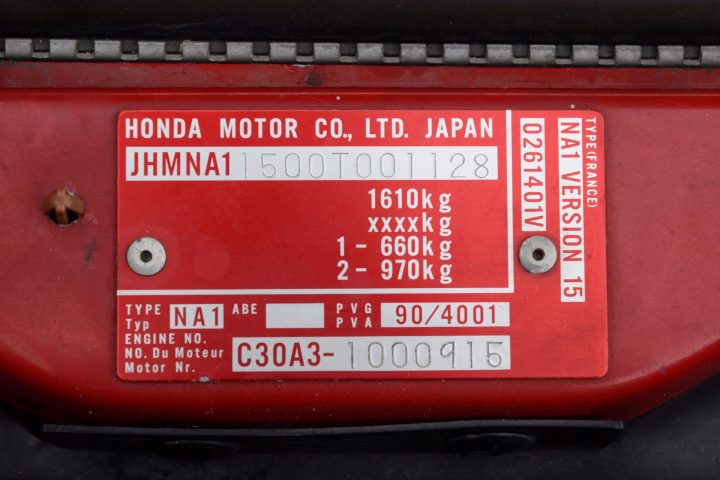 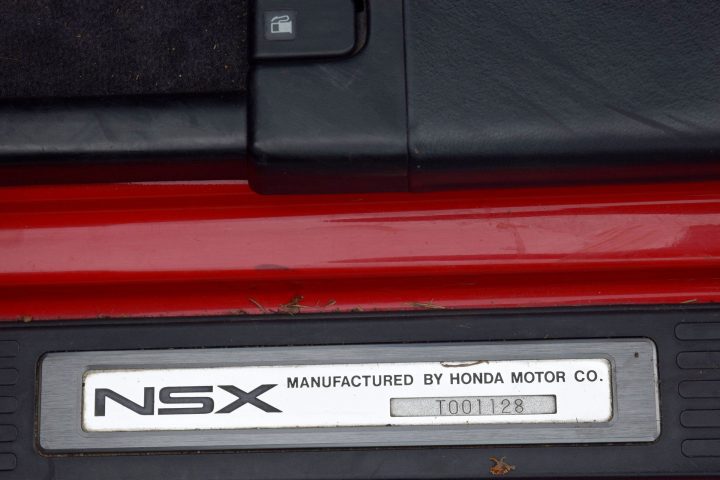