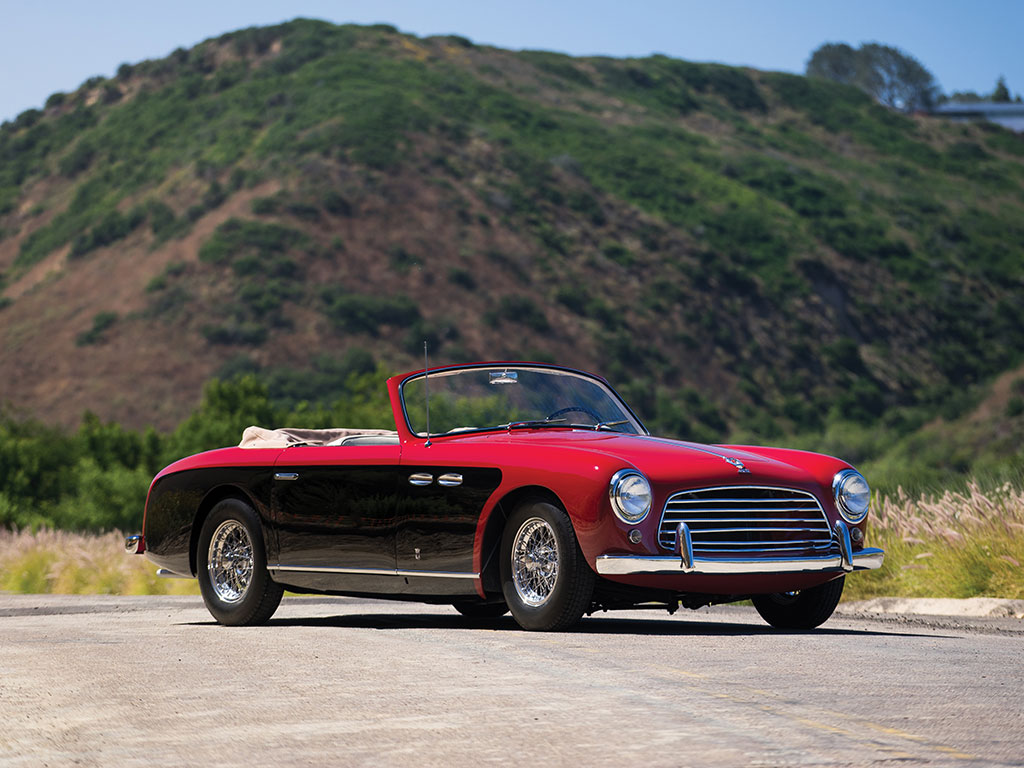 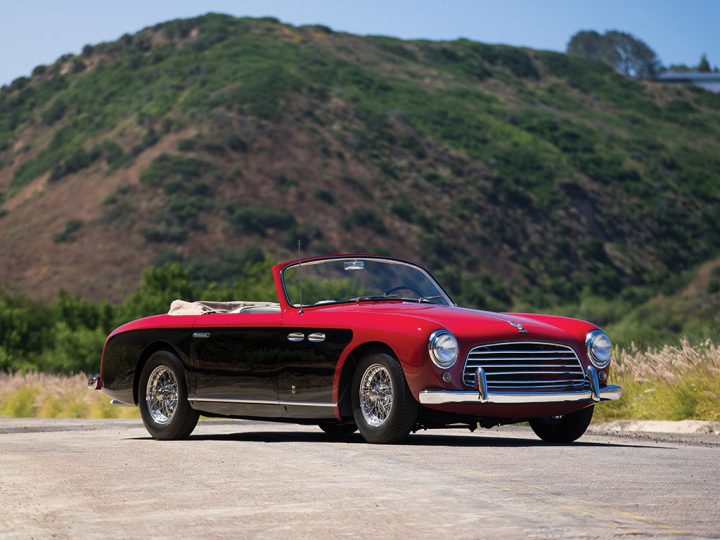 The unique Siata-Ford 208S was commissioned as a promotional tool by Jimmy Mulgrew of Euclid Ford in Euclid, Ohio. To assist with the project, Mulgrew enlisted the expertise of racer Dick Irish, class winner at the 1952 12 Hours of Sebring. Originally the pair intended to base the project on a Ford “Police Special” chassis, but the request for such a chassis was reportedly denied by Ford Motor Company. Consequently, a 1951 Ford sedan was purchased from Euclid Ford and sent to Siata via Tony Pompeo’s New York dealership in mid-1952. 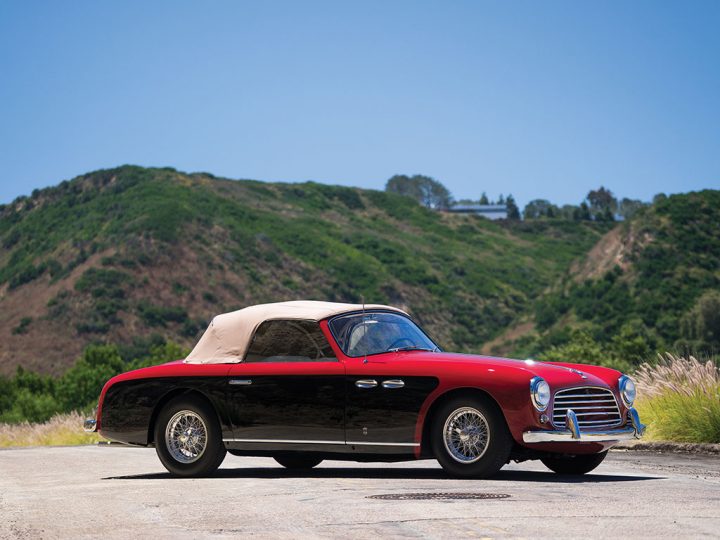 The flathead V-8 drivetrain, suspension, and instruments used in the car are those from that Ford sedan, but the frame was specially designed by Siata. It is unknown whether the entire car was sent to Italy and then taken apart, or whether the major components of the car were removed in New York and then shipped abroad. The use of a Siata chassis rather than the Ford seems to indicate the latter. 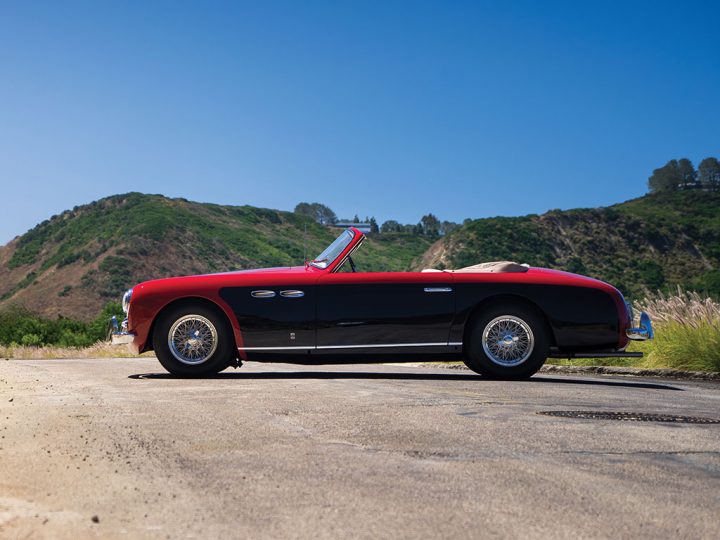 What is known is that the completed aluminum cabriolet was returned to New York in late 1952, very close to when Stabilimenti Farina ceased operations. So close, in fact, it was noted by Dick Irish that the car may actually have been finished by the legendary coachbuilder Bertone. 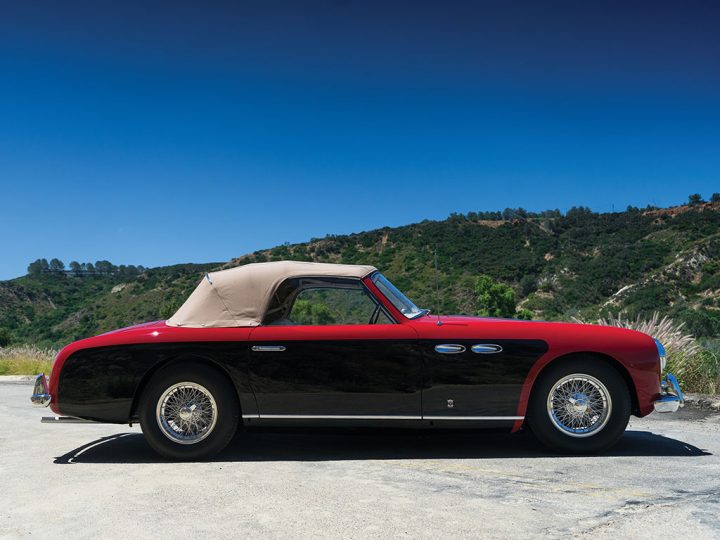 After displaying the car at Euclid Ford, Mulgrew sold the special cabriolet through Alfred Momo’s New York dealership in 1955. This second owner is unknown, but the car was subsequently purchased in the mid-1960s by Frank Russo Sr. of Jacksonville, Maryland. It was with Russo for several years until it was sold to a new, as yet unknown, owner in the late 1960s. Purchased in October 1974 by Michael Caltrider, the car then changed hands several more times to owners including: Michael Supley in August 1975, Roland Wommack, Bill Lightfoot in 1982, Phil Goutell in 1985, Joseph Alphabet in 1987, and Oliver Kuttner in 1988. 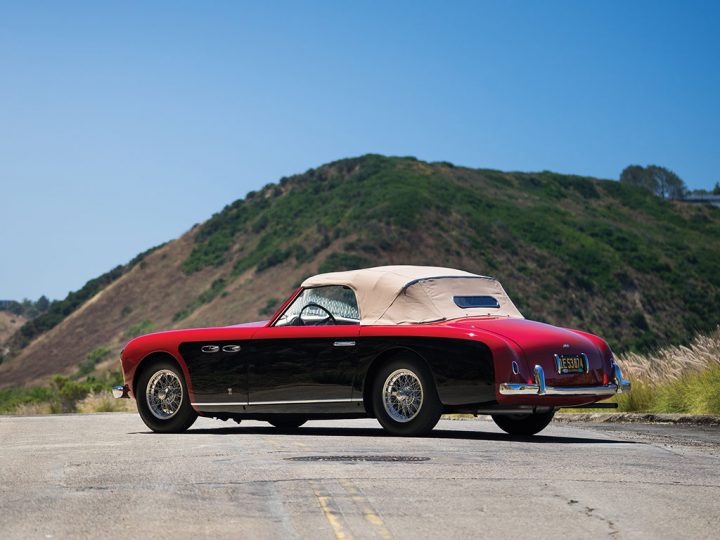 The 208S had fallen into disrepair by the summer of 1988, when it was refurbished for the first time by Kuttner. It then sat largely unused until 2005, when it was purchased by Jerry Bensinger and Daniel Rapley, who then sold the car to the current owner. It was treated to a full restoration of the aluminum coachwork by German shop Bernhadt Karosseriebau, before being shipped to Absolute Engineering of Goleta, California, to complete the rest of the car. 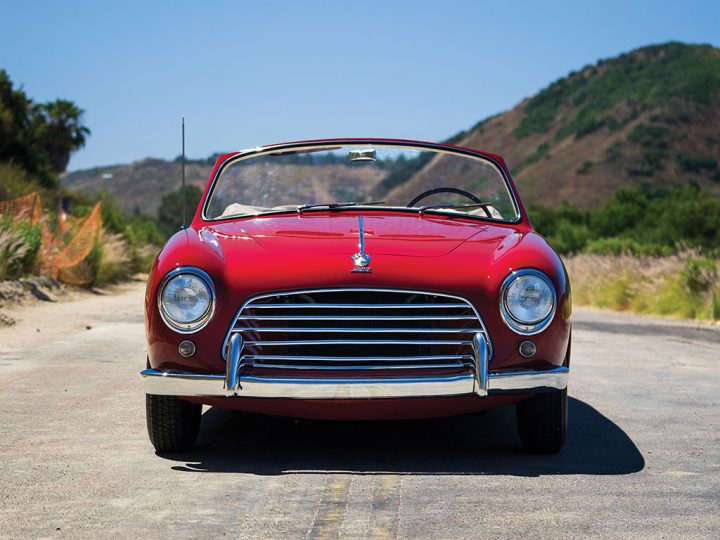 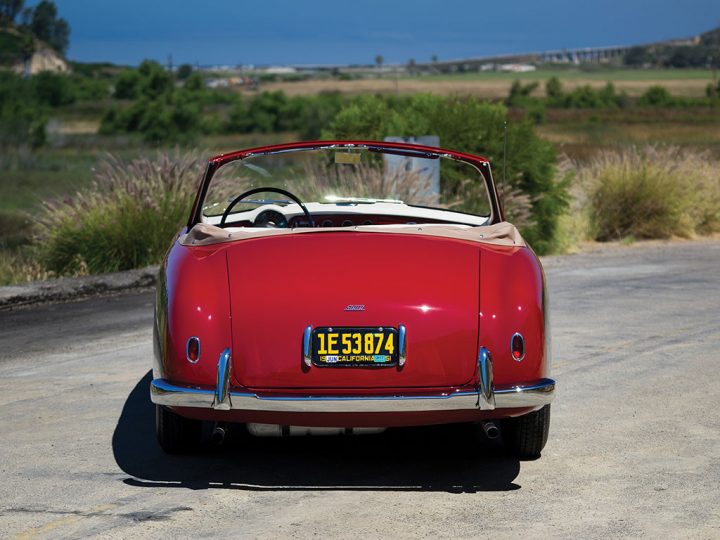 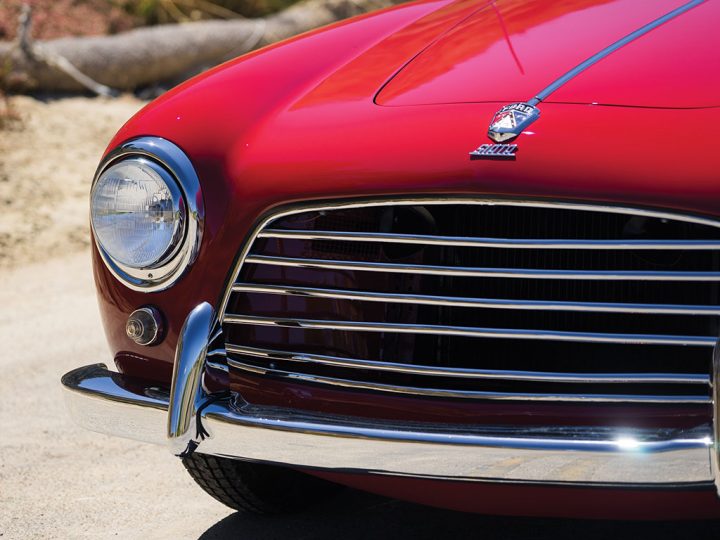 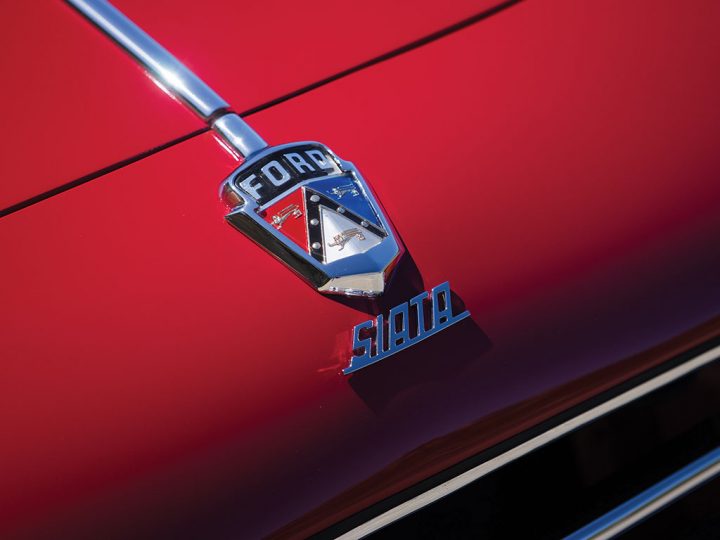 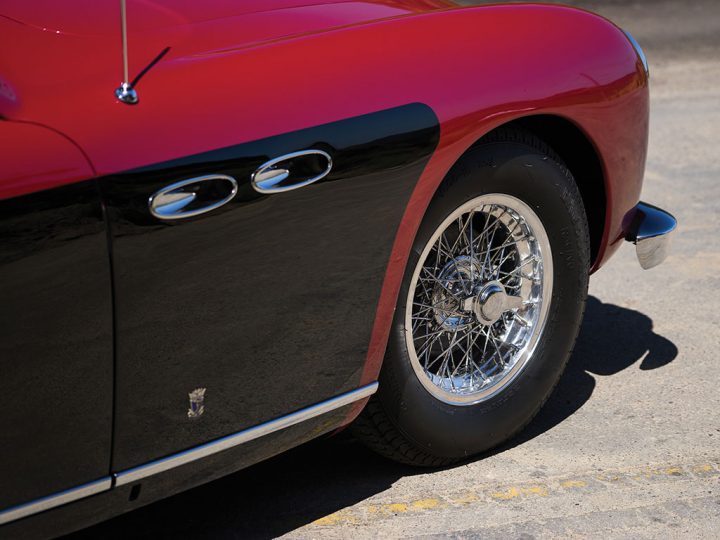 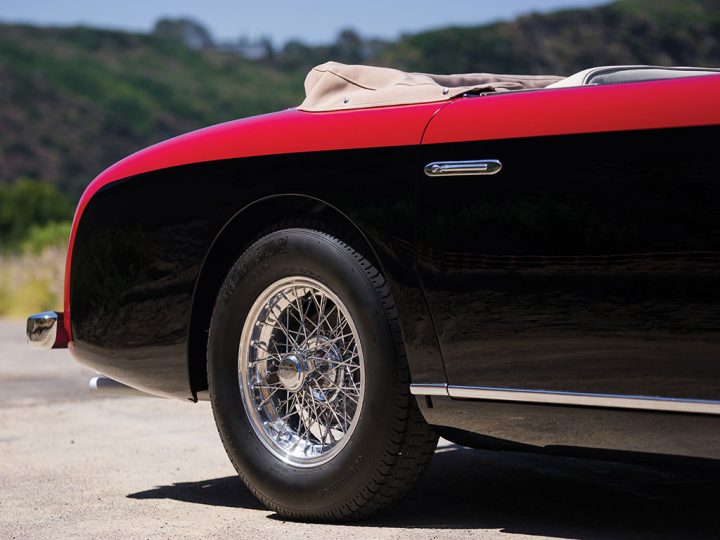 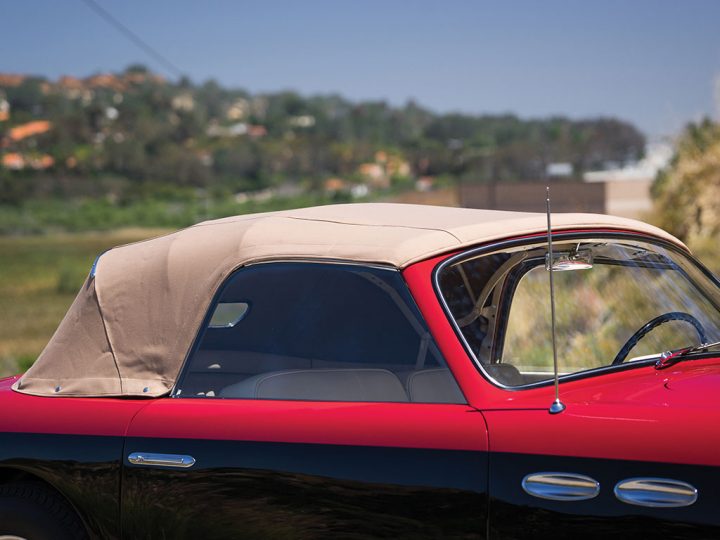 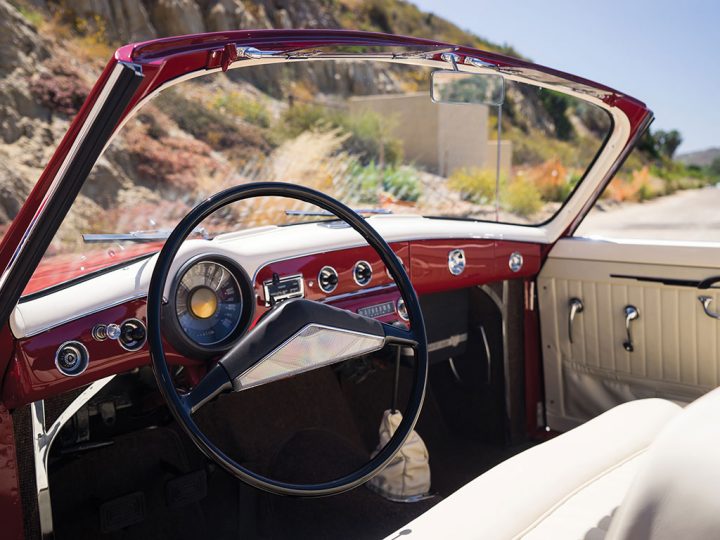 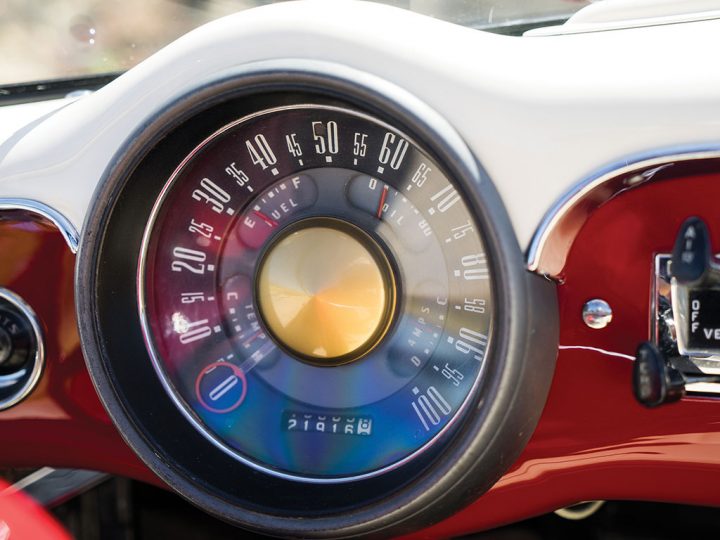 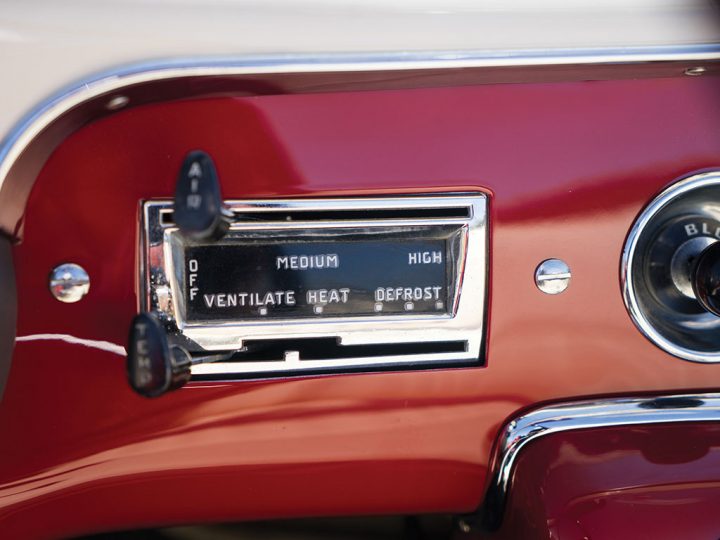 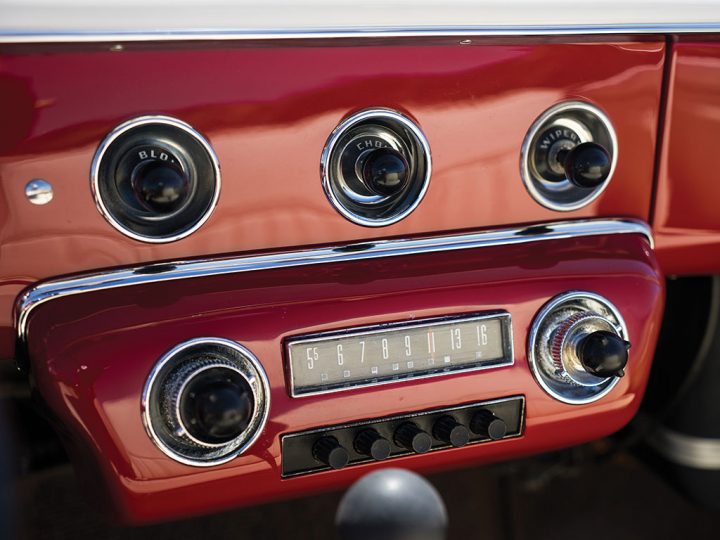 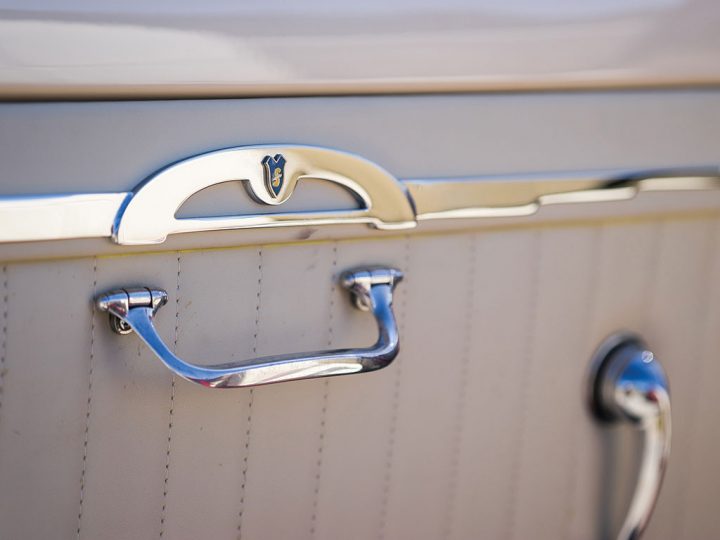 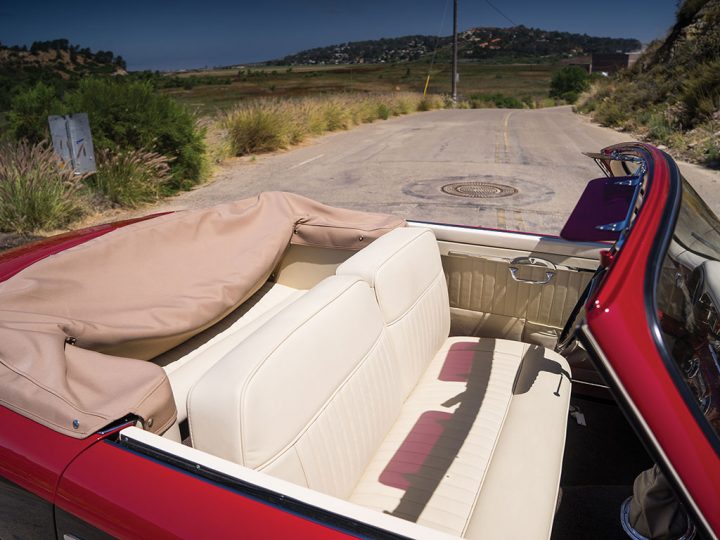 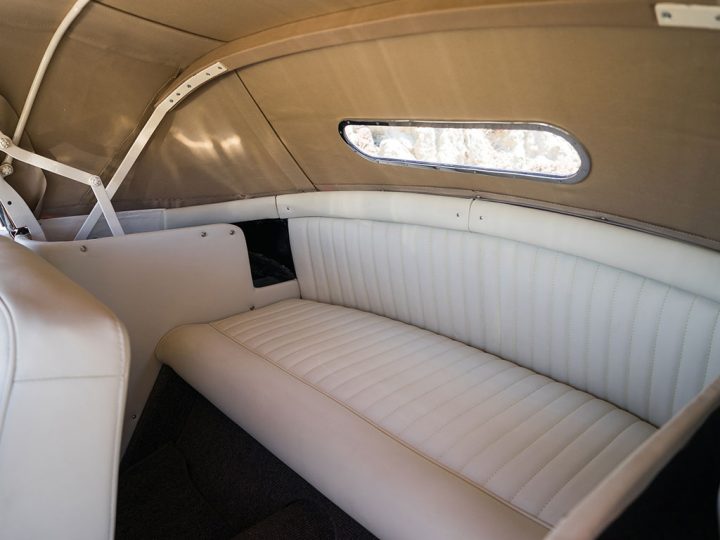 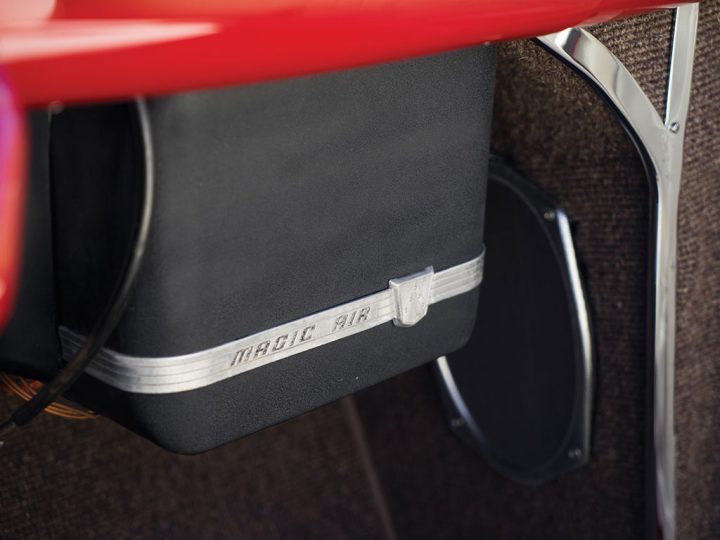 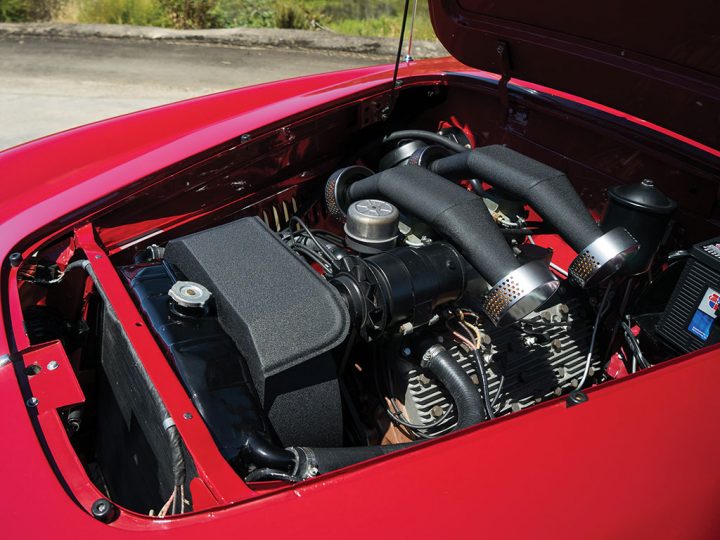 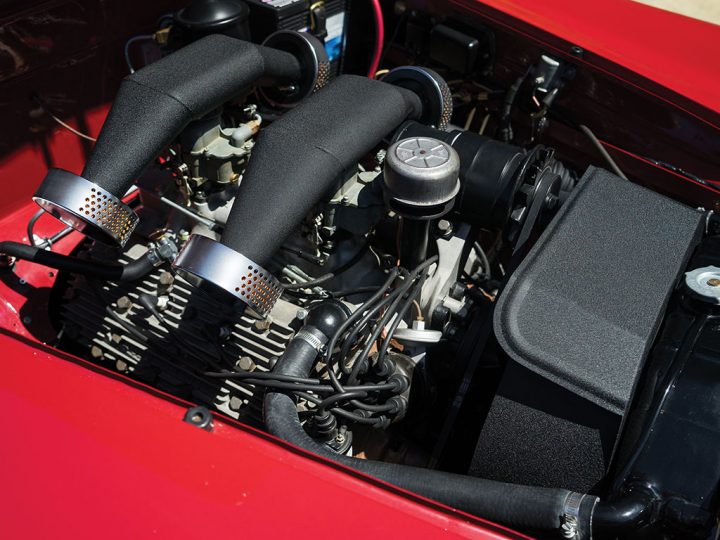 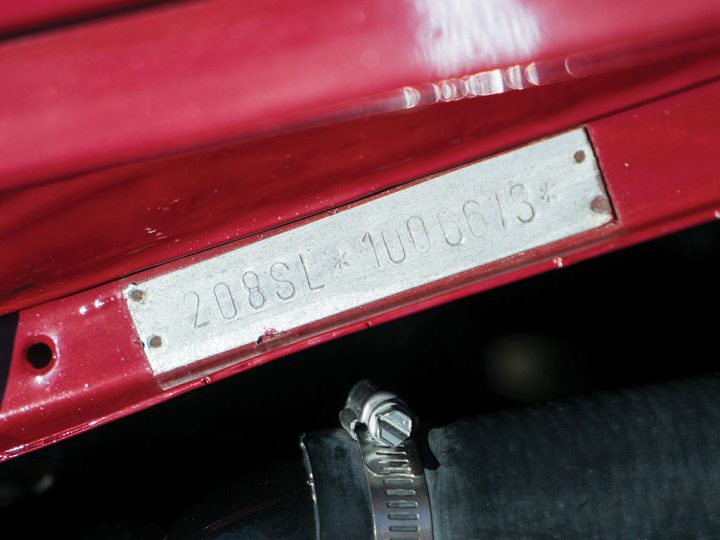 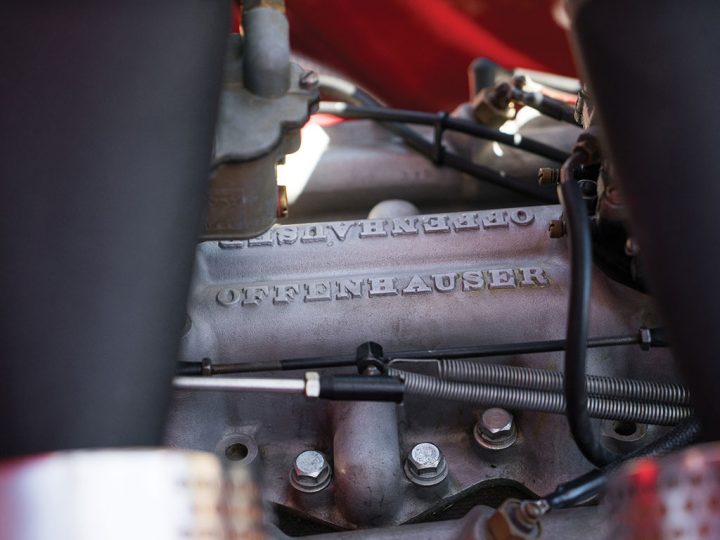 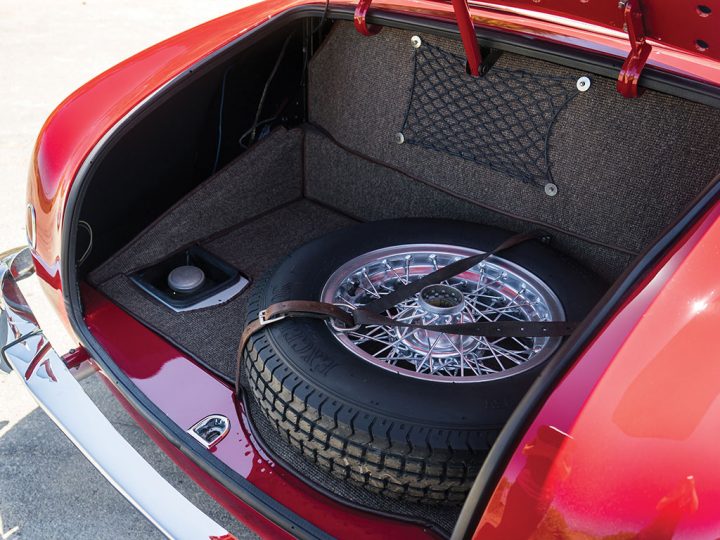