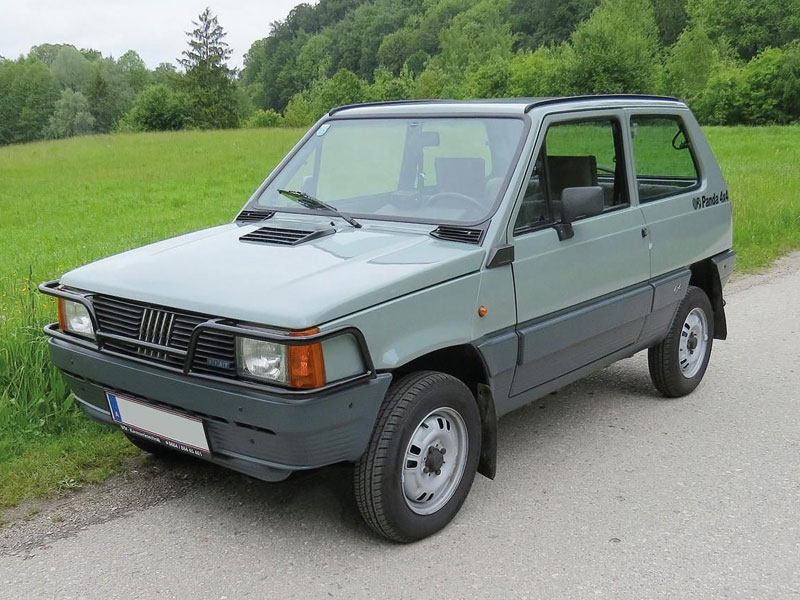 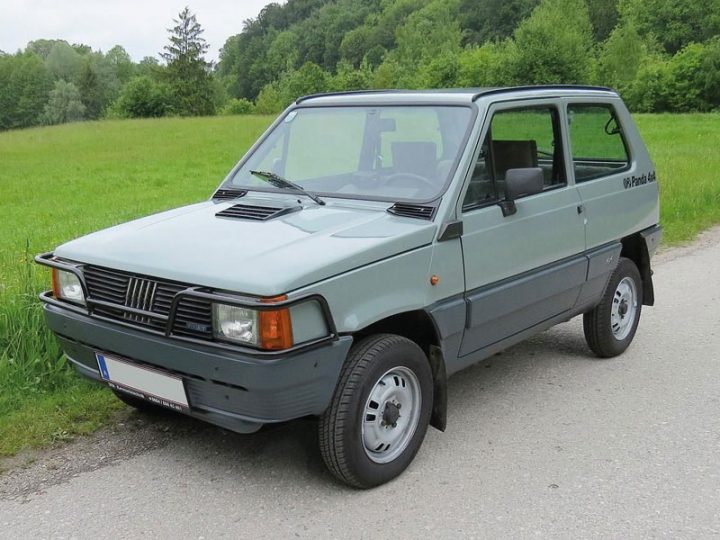 In spring 1980, the first Pandas rolled their way to the dealers. Giorgetto Giugiaro had designed a snazzy compact car, whose advertising slogan “die tolle Kiste“ or “the mad box” hit the nail on the head. Starting in June 1983, the 4×4 was released. 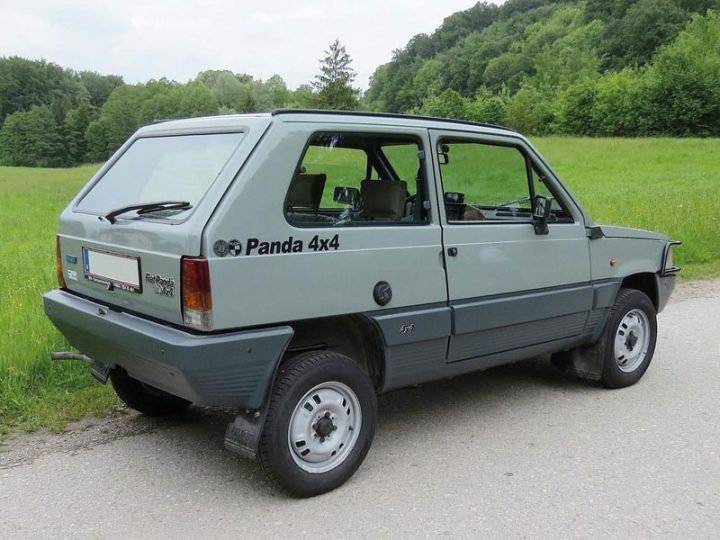 Steyr-Puch in Graz had developed the 4-wheel Panda, which was assembled in Austria. Some of these Pandas were even part of the 1984 and 1985 Dakar Rally. Today, the First Panda Series is considered extinct, perhaps only one has been restored. 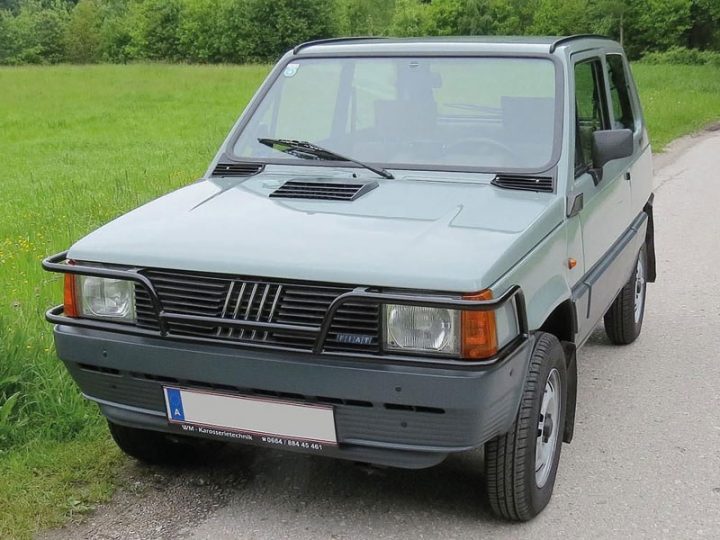 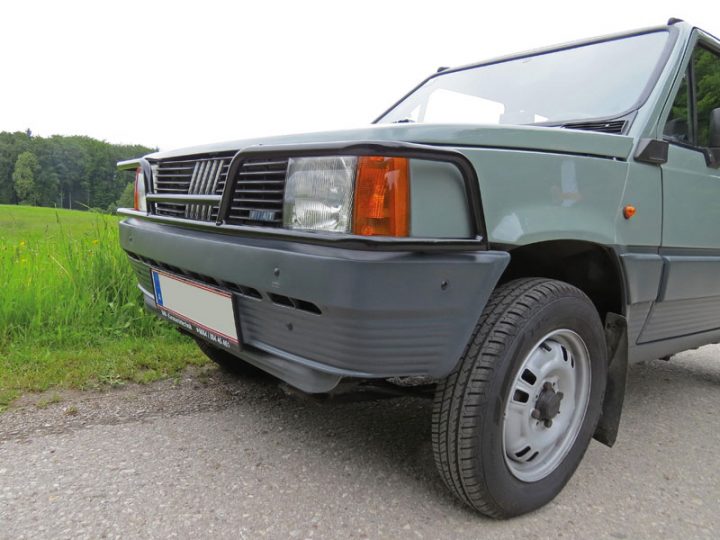 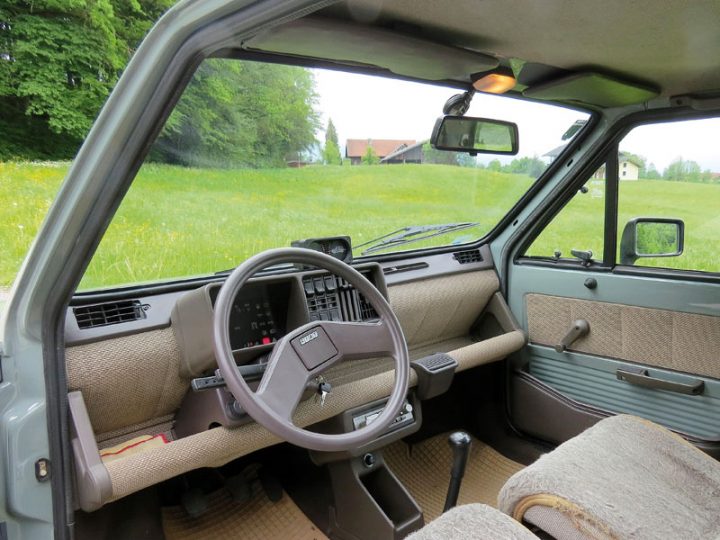 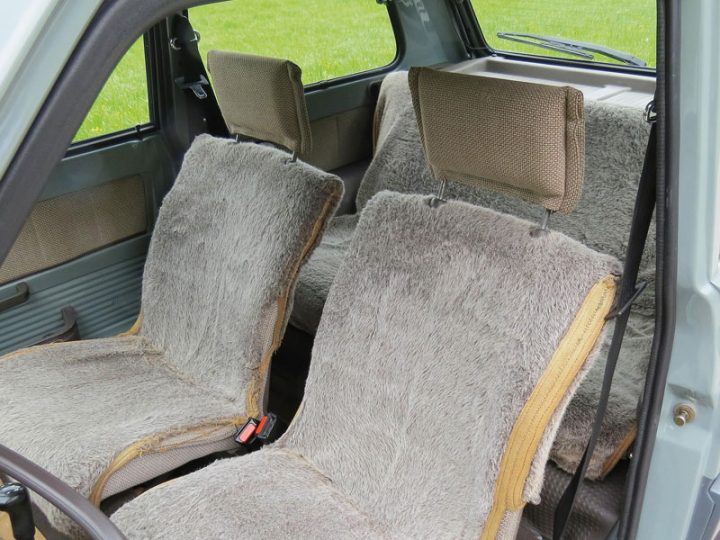 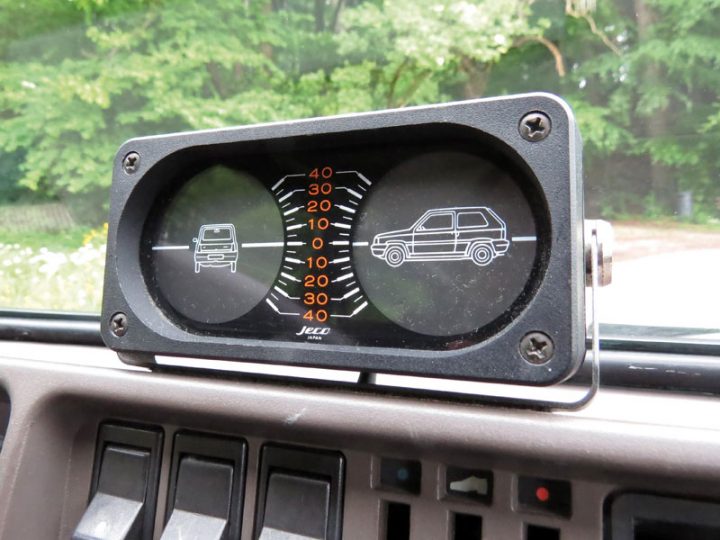 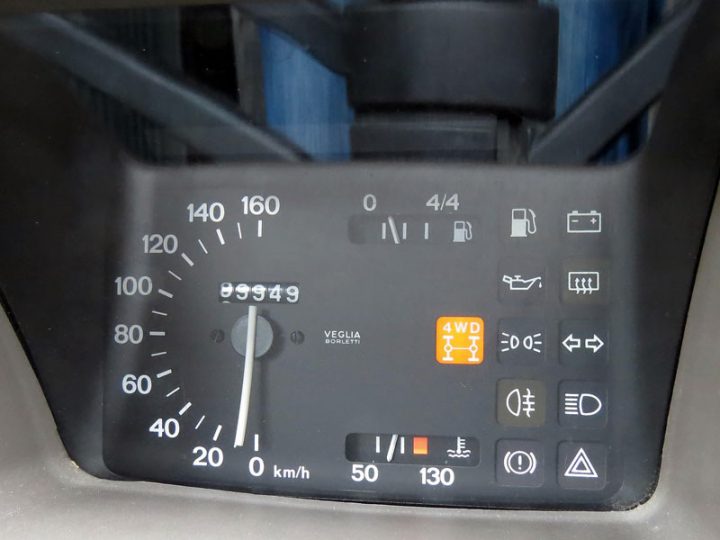 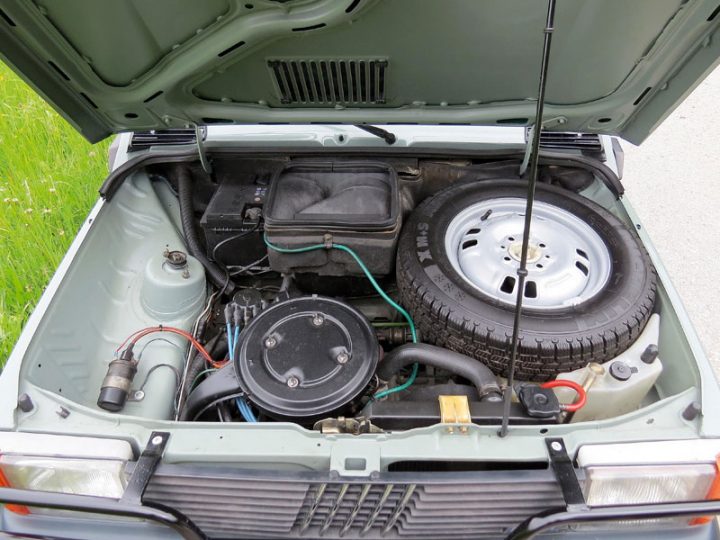