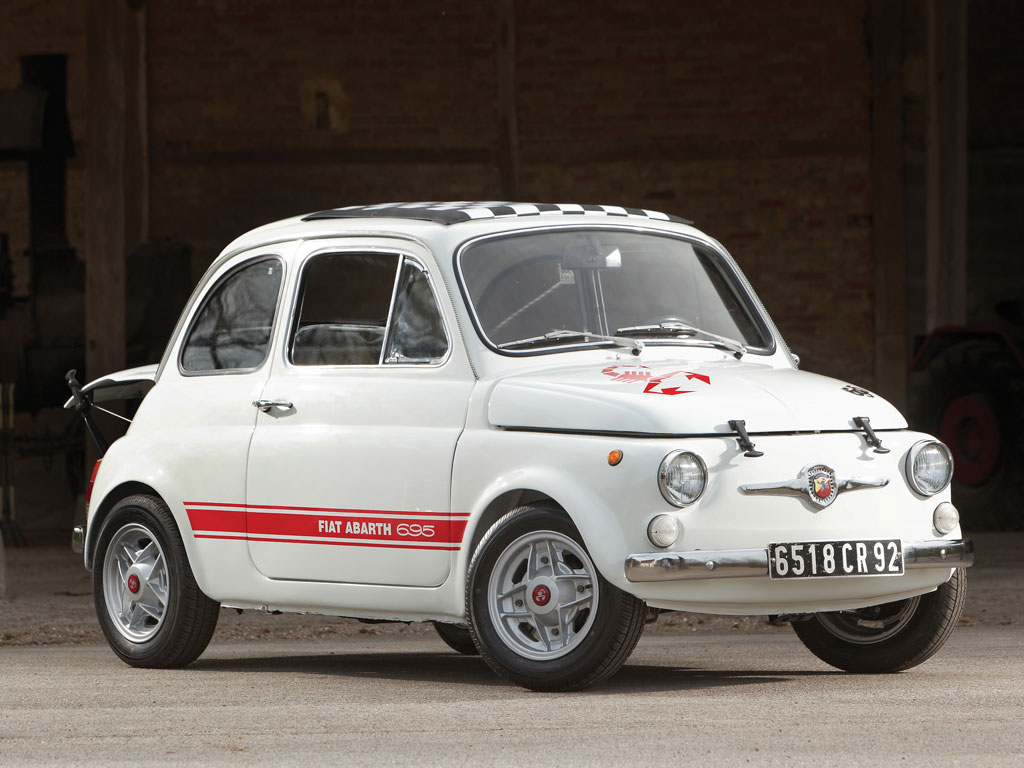 The 695 came equipped with special cylinder castings. The exhaust ports and manifold pipes were polished, and the new valve springs and revised camshaft allowed for higher engine speeds. An Abarth double-outlet silencer was used in place of the original carburettor, and modifications continued throughout the engine, suspension, brakes, and most of the other mechanical components. The Abarth’s compact dimensions and light weight gave it a top speed greater than 90 mph, which meant it worked well on both demanding road courses and tight city streets.

Around 1,000 Fiat Abarth 695 SS were produced, with this particular car leaving the Abarth workshop in July 1970. The current custodians are thought to be the fourth owners from new, and the car has covered what is thought to be a genuine mileage of 40,000 kilometres since new. In 2011, the current owners, who are prominent members of the French Fiat 500 Club, commissioned a body-off restoration of the car.