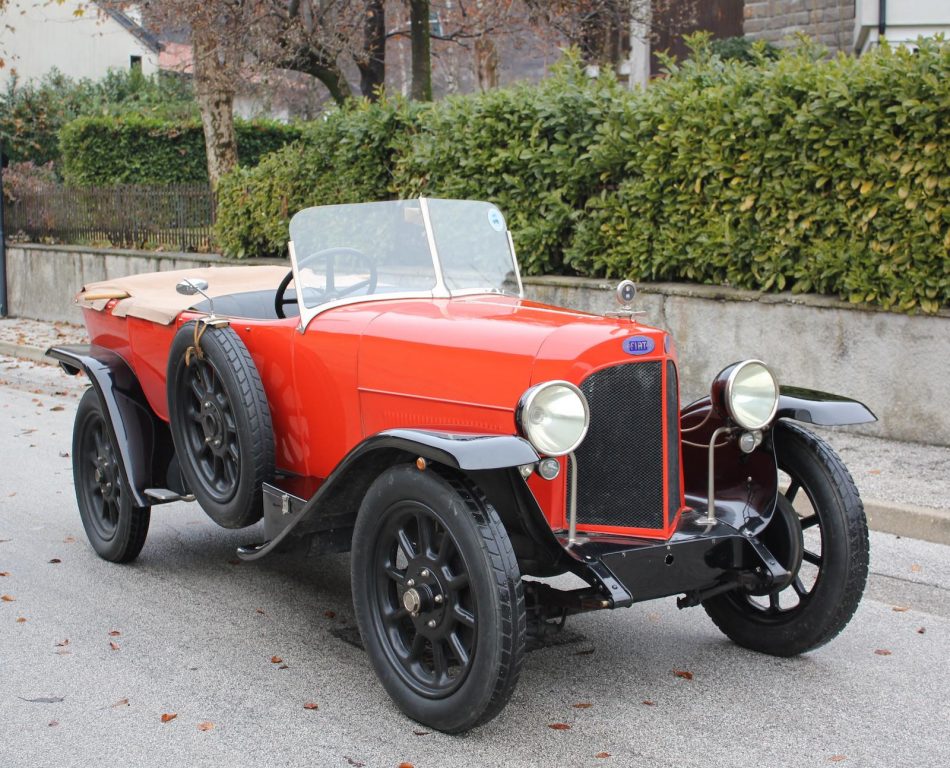 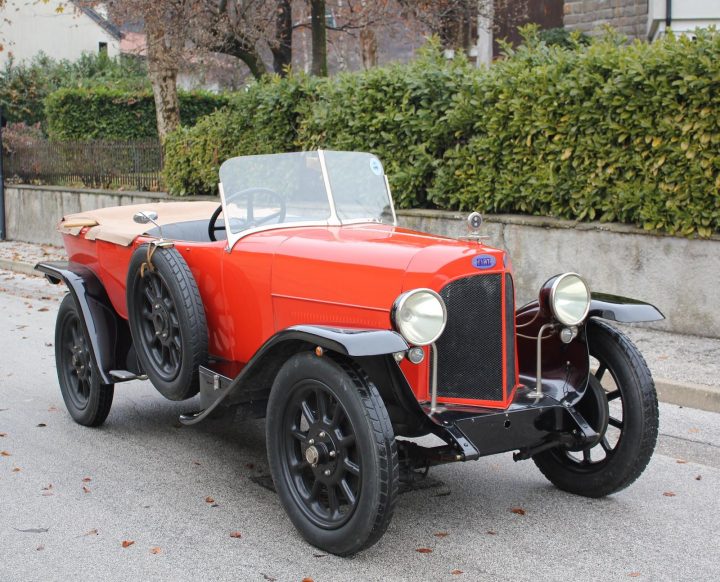 FIAT’s first post-WWI six-cylinder car, the Tipo 510 was also the Italian manufacturer’s largest model at the time of its introduction in 1919. The 501’s 3,446cc sidevalve engine was carried in a chassis of 3,400mm wheelbase equipped with a four-speed gearbox and (initially) rear-wheel brakes only. 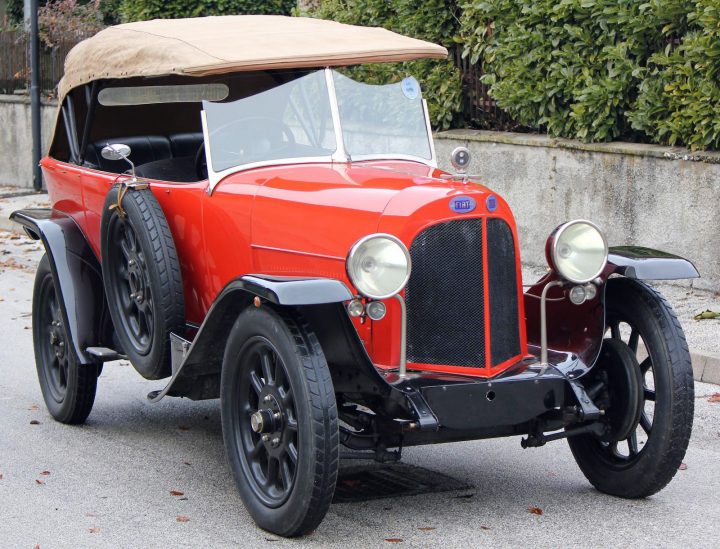 Twelve months after the 510’s introduction the 510S sports version appeared boasting an engine of identical capacity but with raised compression ratio, which increased the maximum output from 46 to 53bhp, good enough for a top speed of around 96km/h (60mph). Of shorter (3,100mm) wheelbase, the 510S was readily distinguishable from its progenitor by the V-shaped radiator, similar windscreen and the absence of running boards.

In the private collection since the early 1980s and partially restored in 1985, this 510S is described as very original and in good working order in all respects, starting ‘on the button’ on a recent visit. The owner has taken part in many historic events organised by his local car club in northern Italy, including a trip to Prague some four years ago when the car performed faultlessly. It should be noted that the front axle has been changed to allow the provision of front brakes, as it is illegal to operate a car without front brakes in Italy. 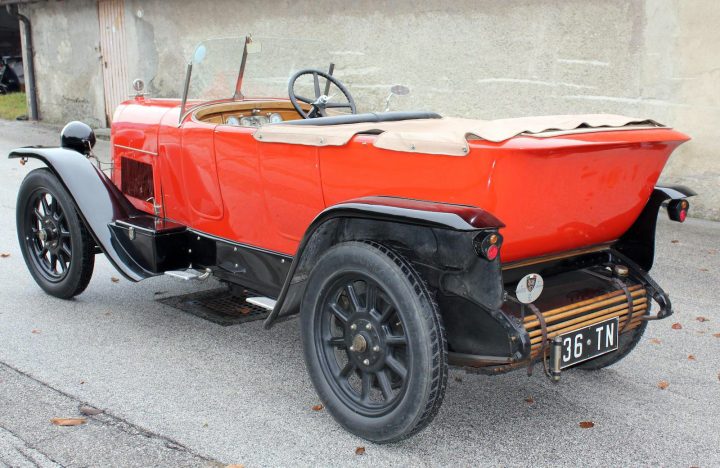 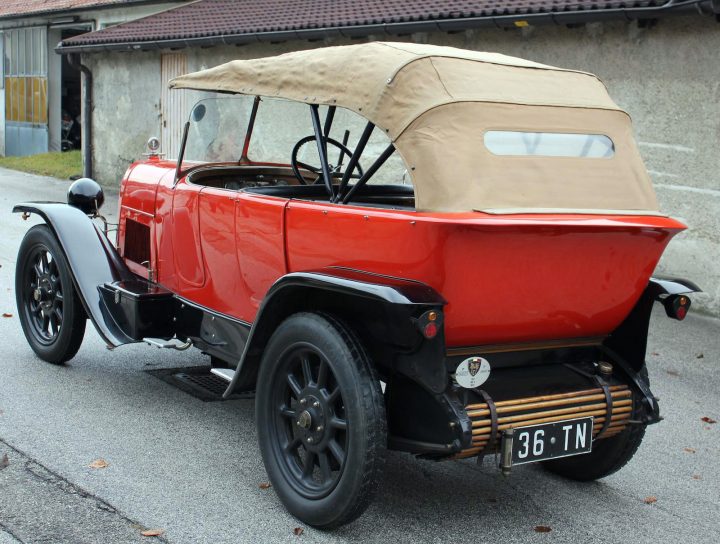 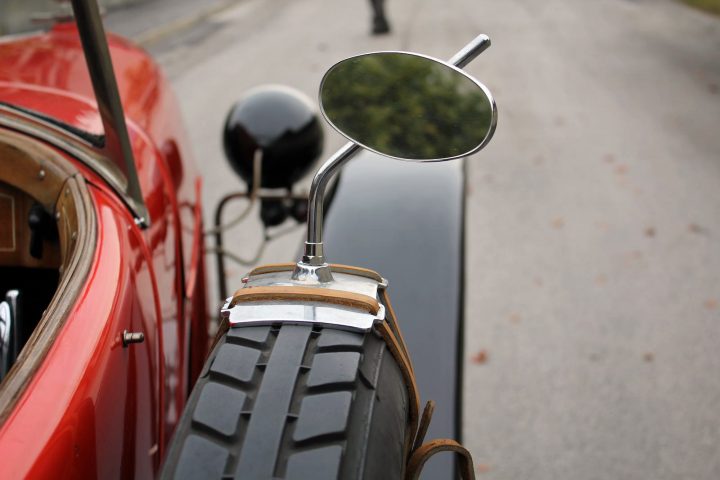 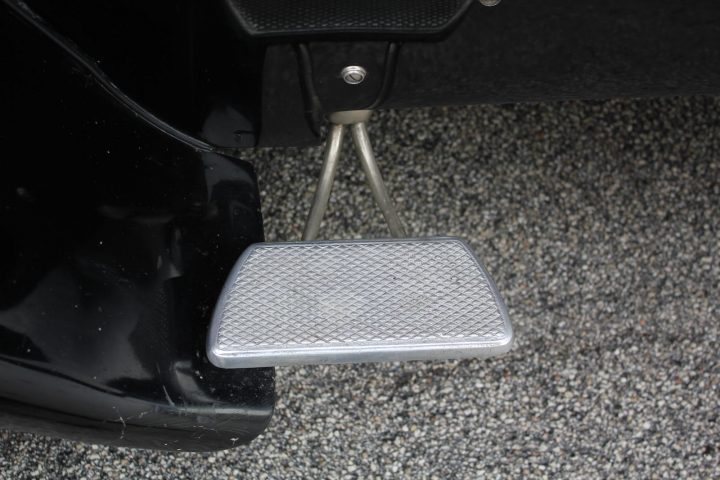 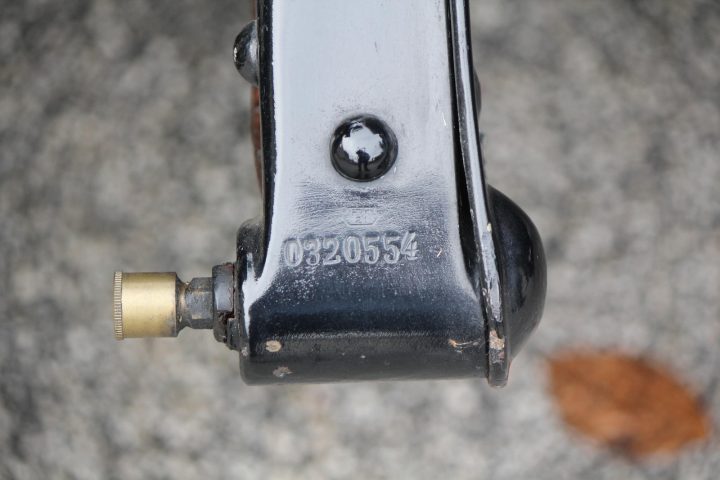 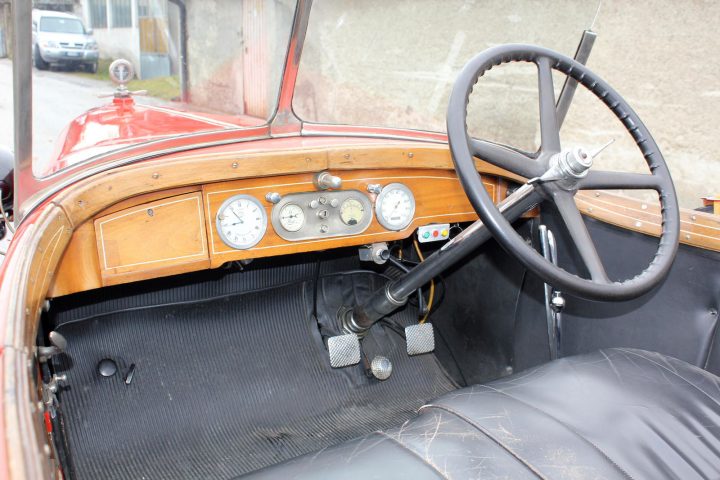 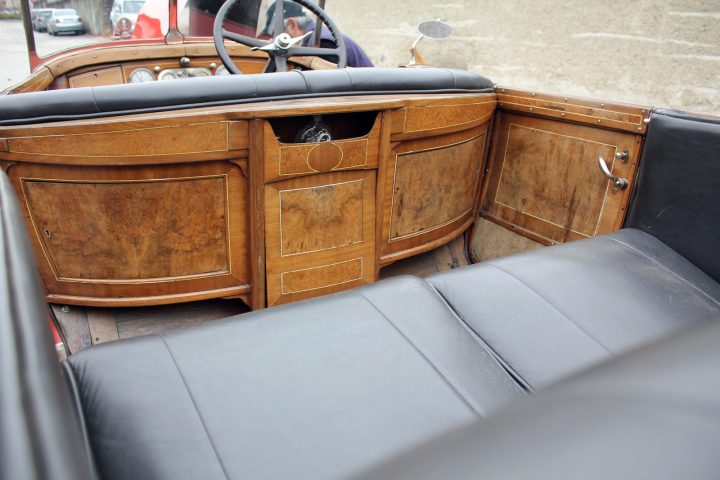 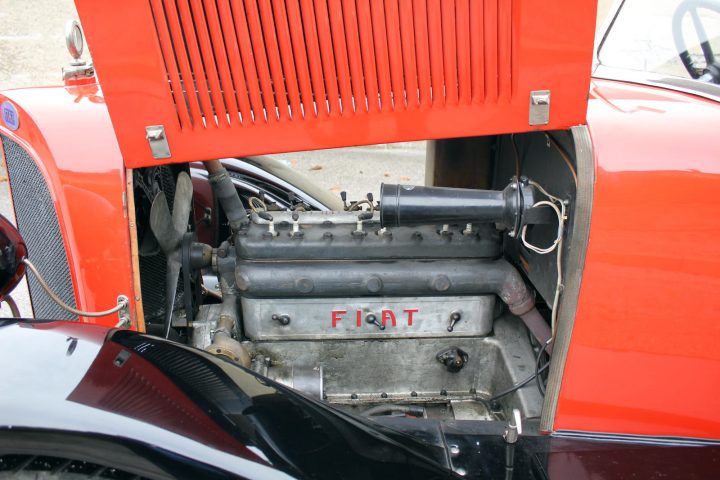 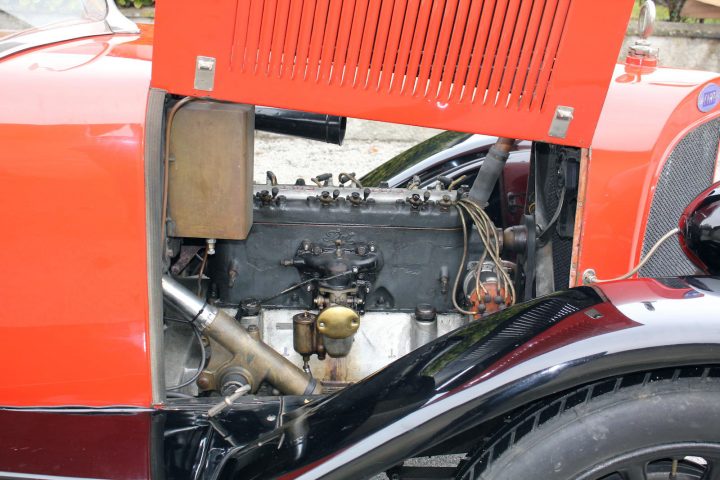 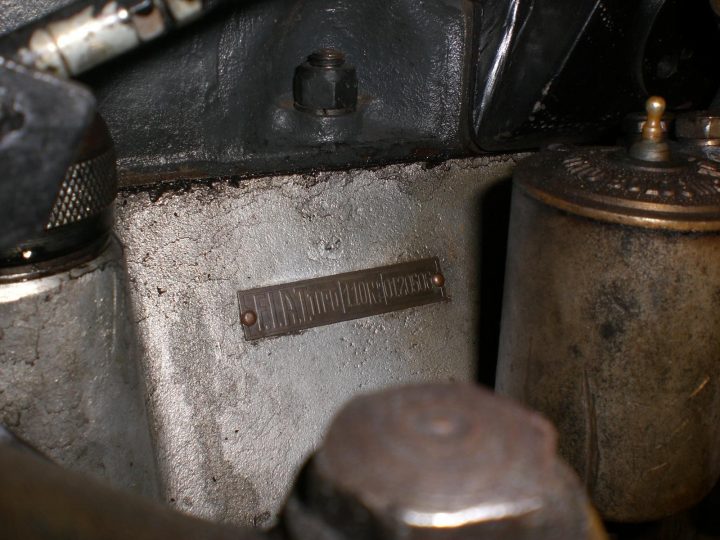