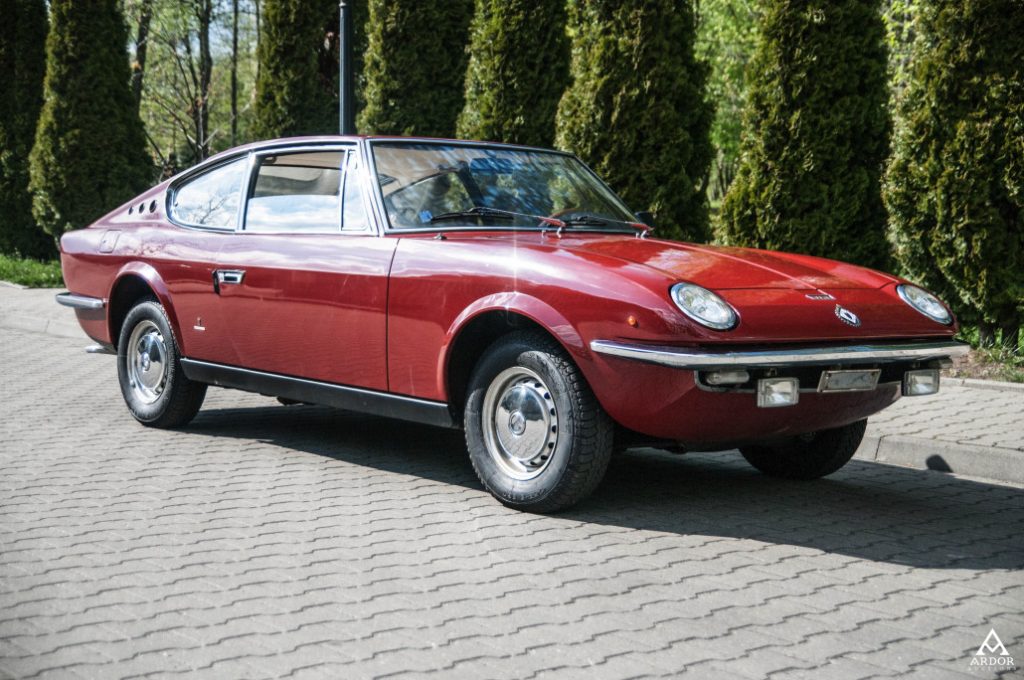 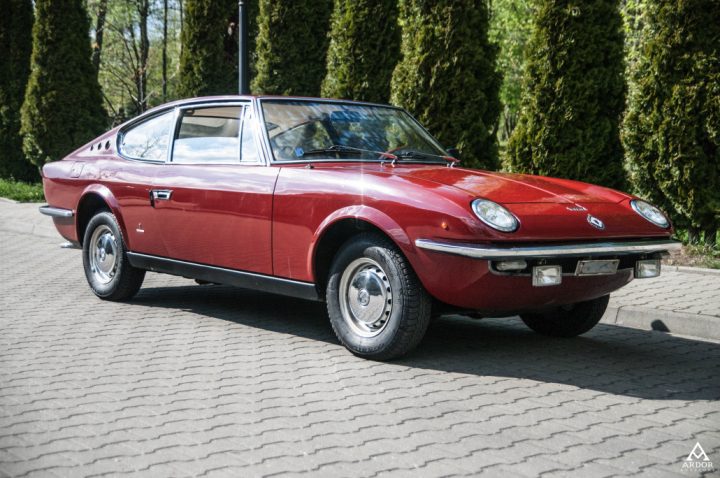 The Fiat Samantha is technically based on the popular 124 and 125 models. It is, however, one of the design icons of the 1960s, although nowadays it seems a bit underestimated.

Its gorgeous looks are owed to an Italian company Carrozzeria Vignale, founded in Turin in 1948. Vignale designed and built bodies for low volume variants of the main production cars of other automobile manufacturers – mostly Italian, such as Alfa Romeo, Cisitalia, Maserati or Fiat. The car in question was conceived in the late 1960s. Its svelte body with pop-up headlamps (reminiscent of Lamborghini Miura) was designed by Virginio Vairo. He was commissioned to do so by the CEO and founder of the company, Mr. Alfredo Vignale himself. Mr. Vignale’s intent was to create a Gran Turismo car: attractive on the outside, but ready to cover long distances and comfortably accomodate four people with their luggage onboard. The Fiat 125 S was used as a base, with which Samantha Vignale shared its chassis and its 1.6-litre, 100 BHP engine. Combined with a five-speed, manual gearbox, its performance was pretty brisk – acceleration from standstill to 100 km/h took around 13 seconds. Unfortunately, Samantha Vignale was twice as expensive as the 125 S.

Only 100 examples of the Samantha were made. They weren’t sold in official dealerships, but in independent, specialized workshops. Nowadays it’s becoming increasingly sought after and more popular among classic car fans. 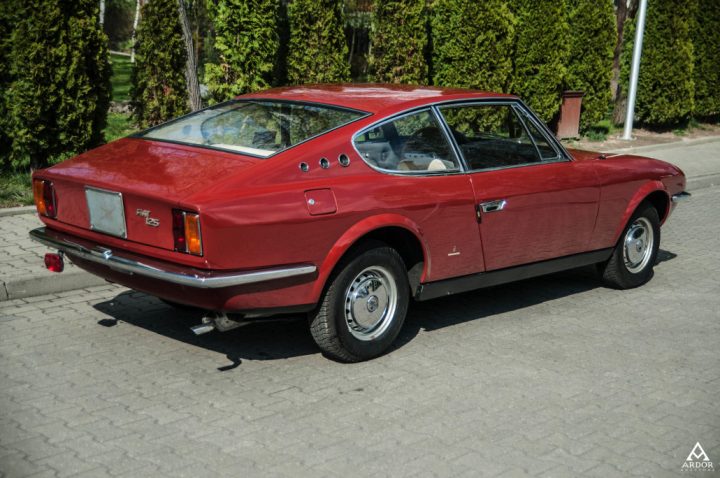 The car with VIN number 0102715 was sold for 1 800 000 lira in Italy and registered on March 27th in 1970. On April 23rd in 1970 it was also put in the register of Automobile Club d’Italia. It had been owned by a Venice-based Family till 2009. According to the most recent insurance documents, the car had been regularly driven till 2012. After that it had been put in a garage and regularly maintained. In 2016 it was sold by the granddaughter of its first owner. Its exceptionally low mileage of 61 350 kilometres is down to the fact that its previous owner had several different cars and only occasionally drove the Samantha. Astonishingly, the car comes with original documentation and full service record. It also has an unusual and interesting detail on its front fascia – a decal of the Automobile Club of Venice. This unique Fiat is fully original and comes with two sets of keys. Besides, it has factory set of tools, spare wheel and jack, none of which have ever been used. It features factory paintwork – apart from minor chips and scratches, its bodywork is in an unusually good shape. Chassis and mechanics are also faultless – each piece of mechanical hardware operates smoothly. The interior has a few signs of wear and tear, which is a result of fragile materials used by the manufacturer. It is well preserved, but would benefit from some maintenance (especially when it comes to the stitching). Plastic and wooden bits are in good shape, but would benefit from refurbishing. The car was factory fitted with electrically operated front windows and heated rear window. This is probably the only Samantha Vignale ever made to be preserved in original and overall good shape. 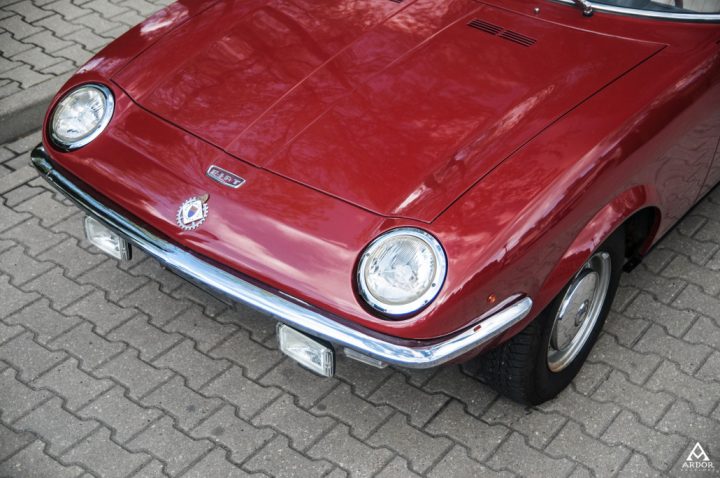 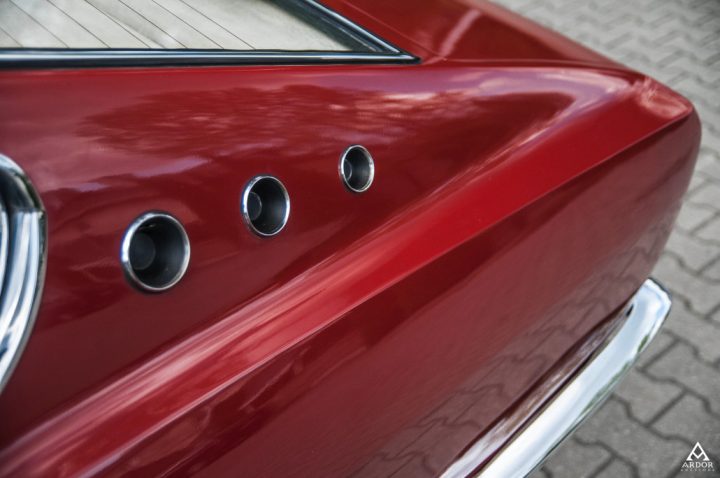 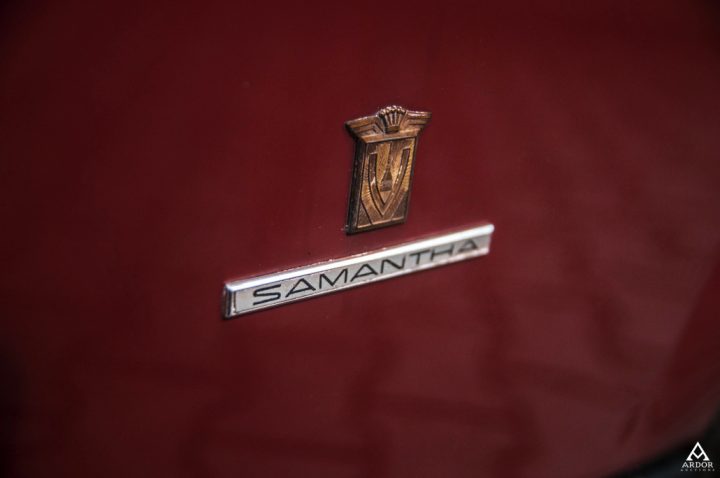 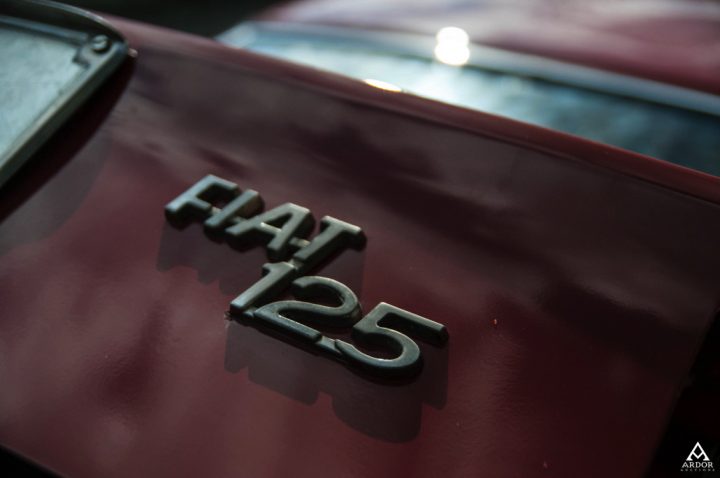 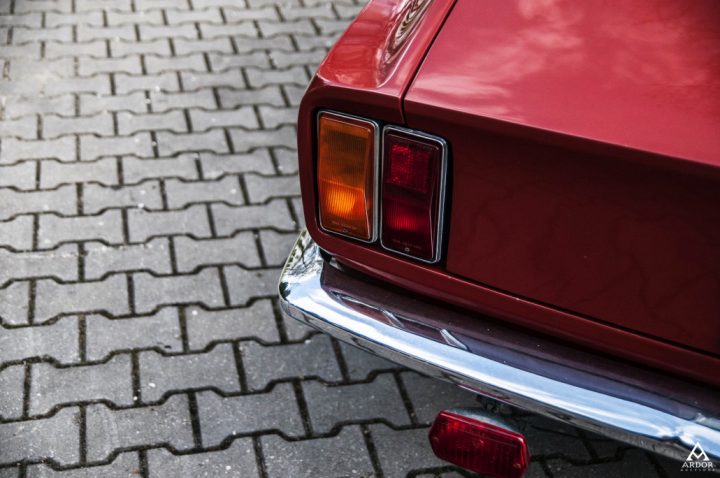 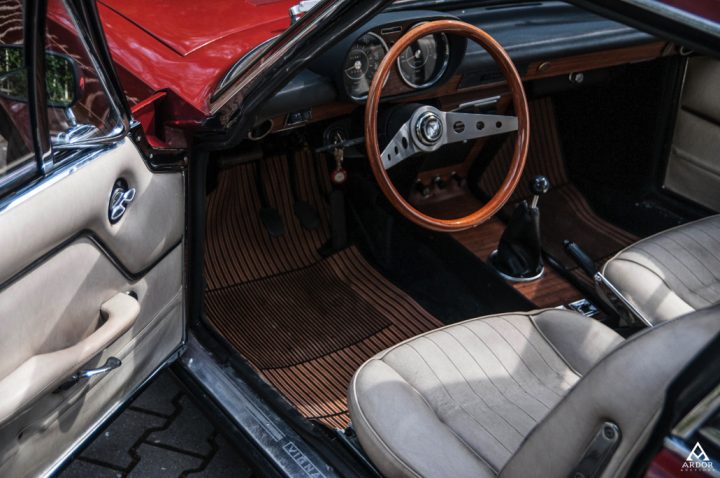 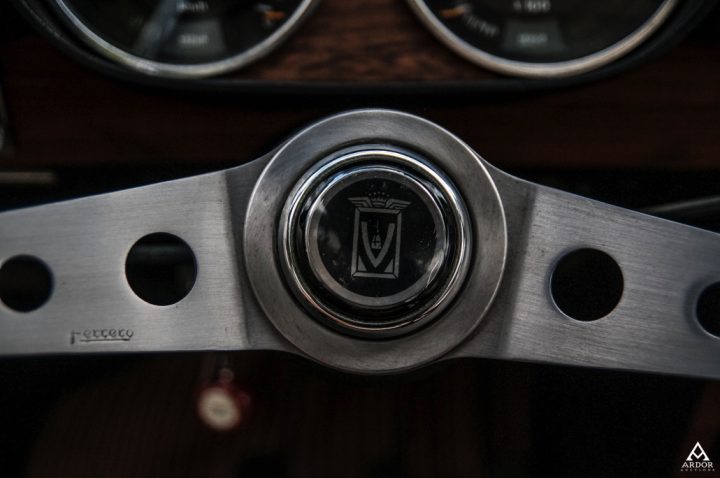 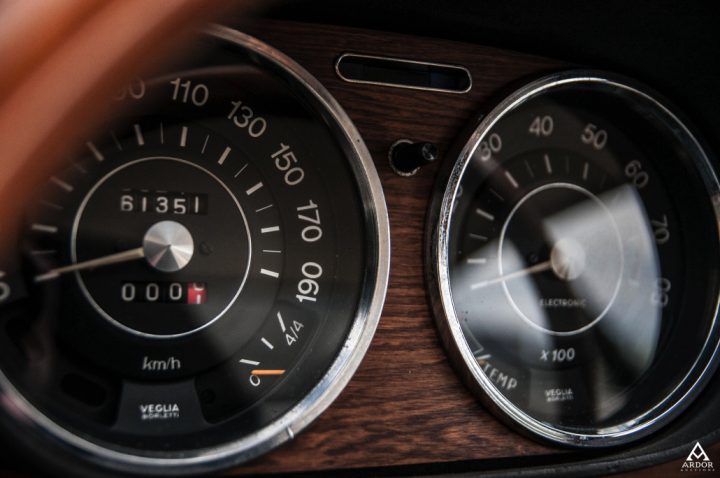 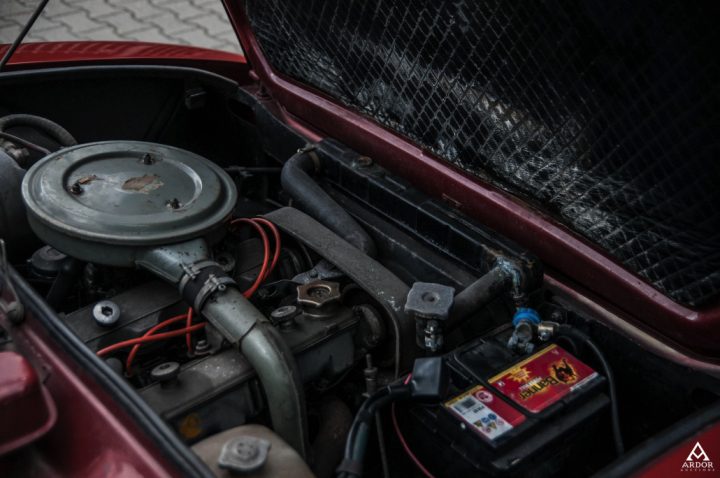 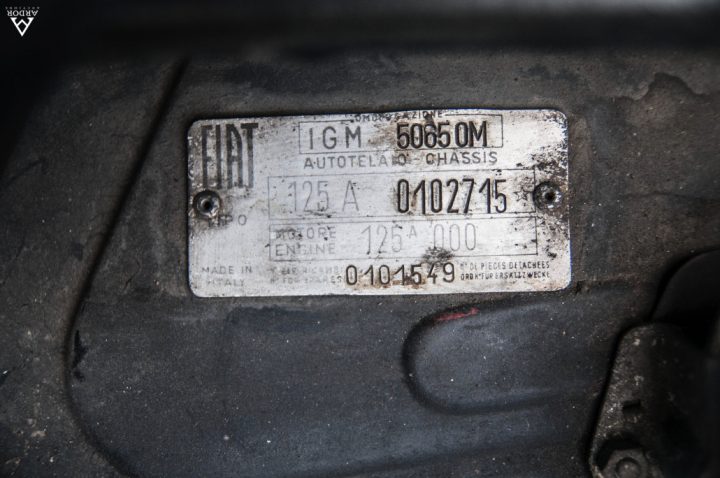