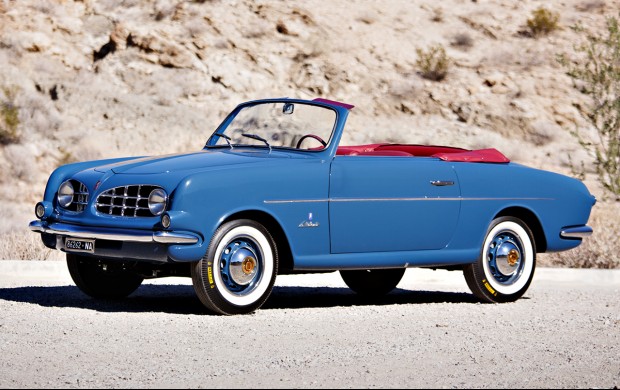 While coachbuilding in much of the world was rapidly disappearing in the early 1950s, in Italy it was enjoying a remarkable renaissance. Fiat launched its most important new volume family car, the 1100/103, at the Geneva Auto Show in March 1953, and at the showcase Torino Auto Show in April, Italian coachbuilders rushed to display their special versions. Prominent among them were a cabriolet and coupe designed by Giovanni Michelotti for Carrozzeria Allemano. 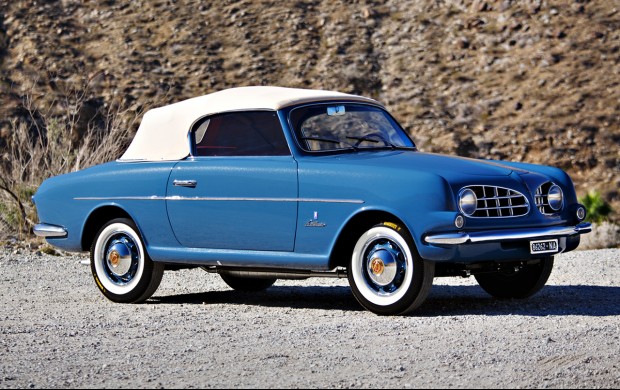 Much appreciated in the coverage of the show, they were singled out in the press for their distinctive design. Auto Italiana noted “two magnificent … versions of an original and beautiful two-seater based on Fiat’s ‘Nuova 1100’ with a very personalized front and lines styled by Michelotti.” Of particular note was the distinctive split grille, a “shark nose” seven years before the Ferrari 156 F1 car and the 1962 Ferrari 250 GT SWB Bertone coupe inspired by the 156.

This design was produced in a small series before being succeeded by a different Michelotti design in 1954. Research to date has found two coupes and four cabriolets, with one coupe and two cabriolets known to exist today. 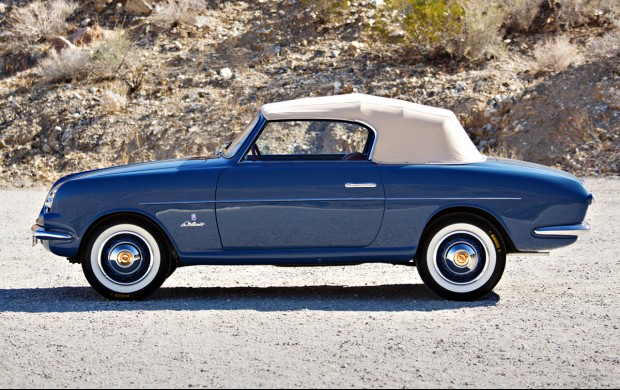 Chassis 019195 was built in late 1953 and received its Statement of Conformity on December 31 of that year. The first owner, Augusto Scalese, paid Carrozzeria Allemano 2,511,000 lire, or $4,016 – the price of a new Cadillac Series 62 Convertible – and the car was registered with the license plate NA 86282, which it has worn for its entire existence. 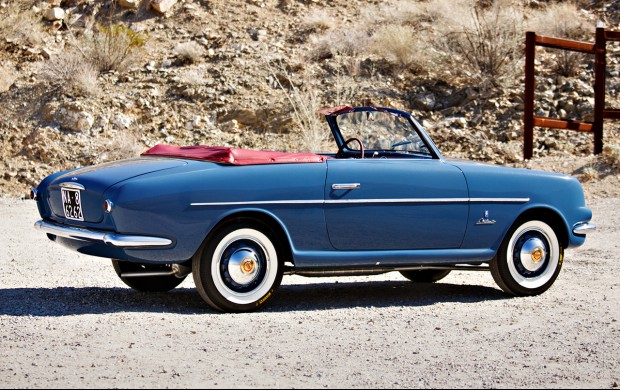 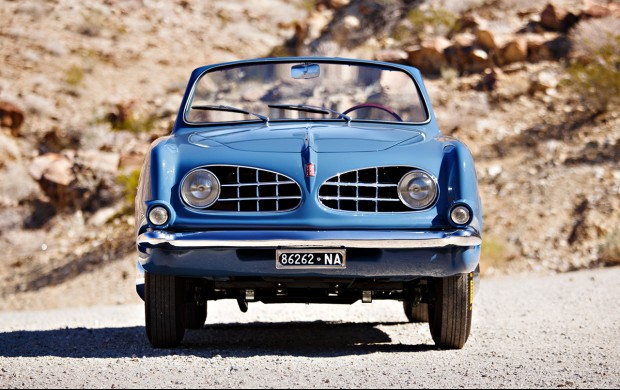 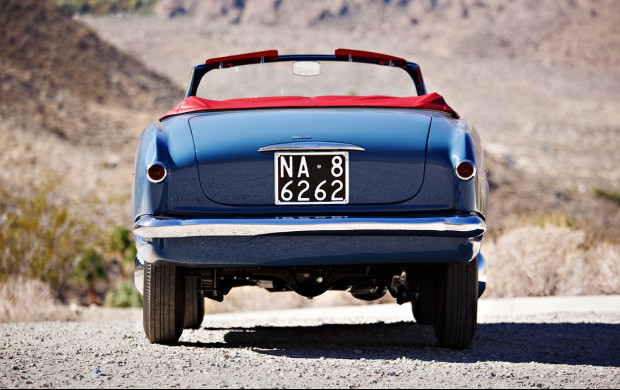 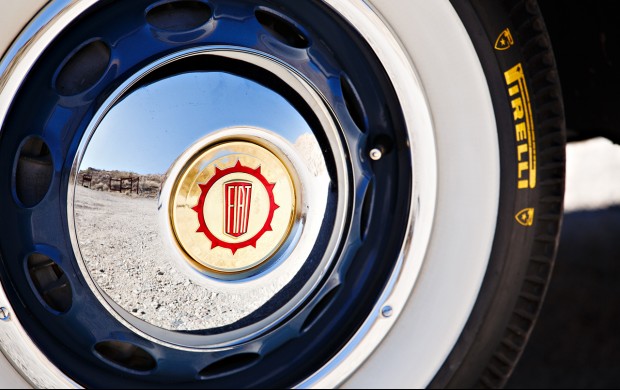 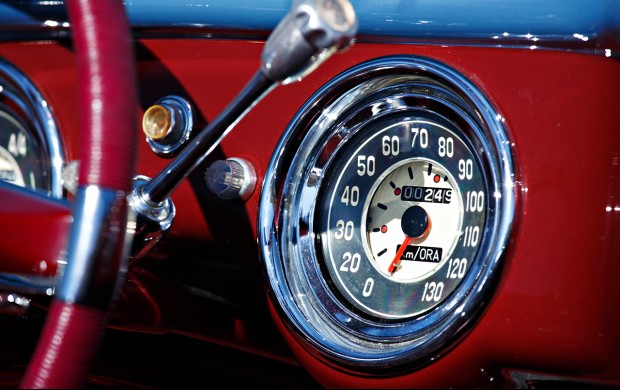 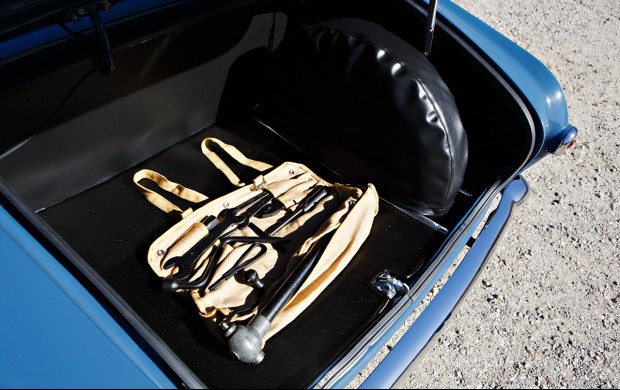 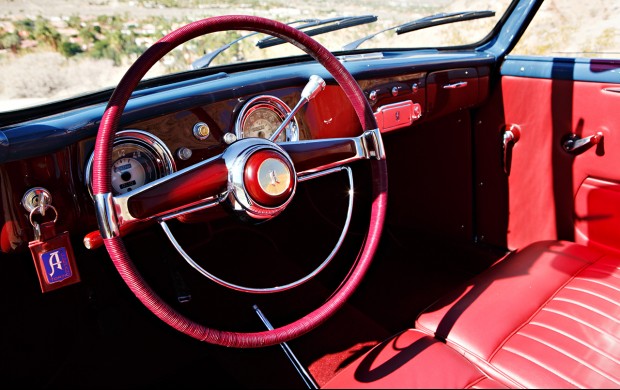 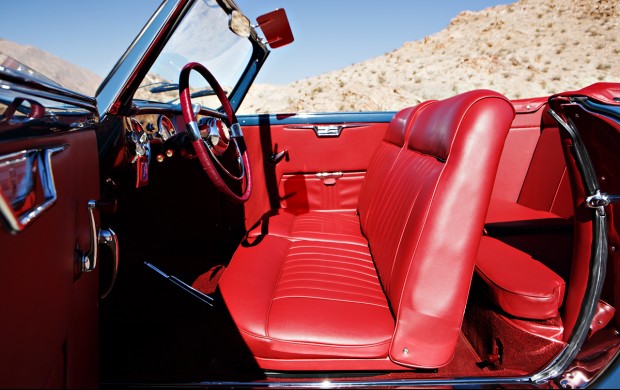 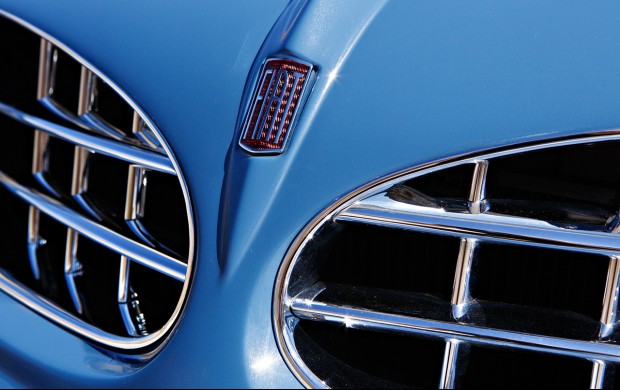 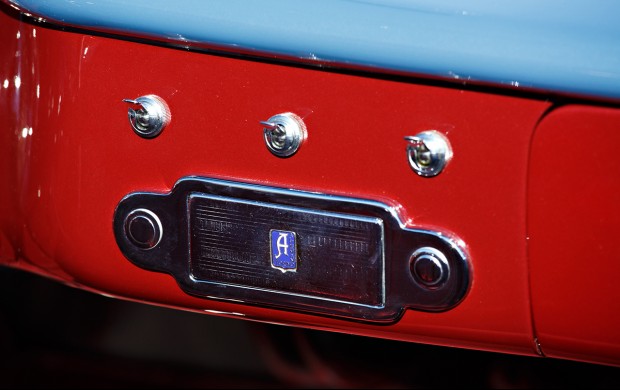 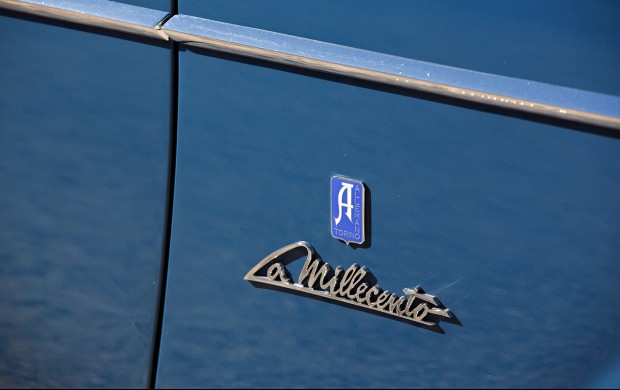 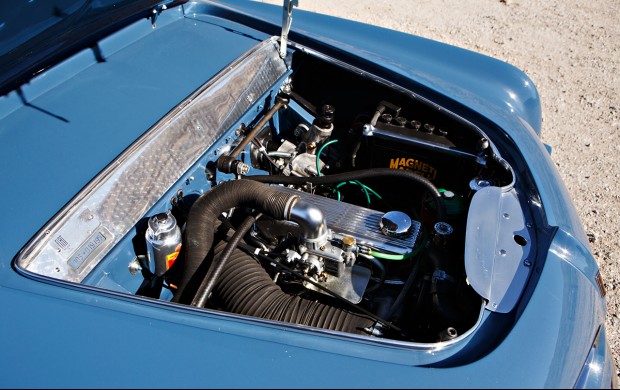 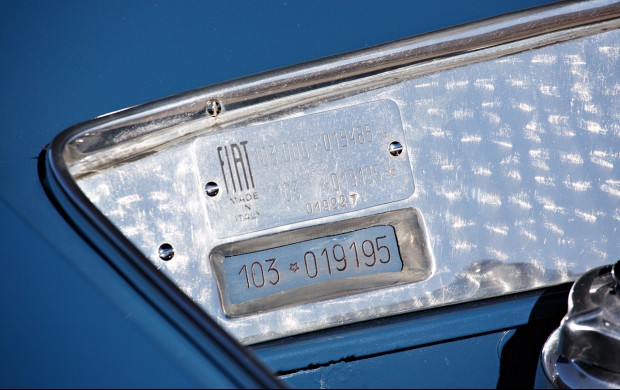