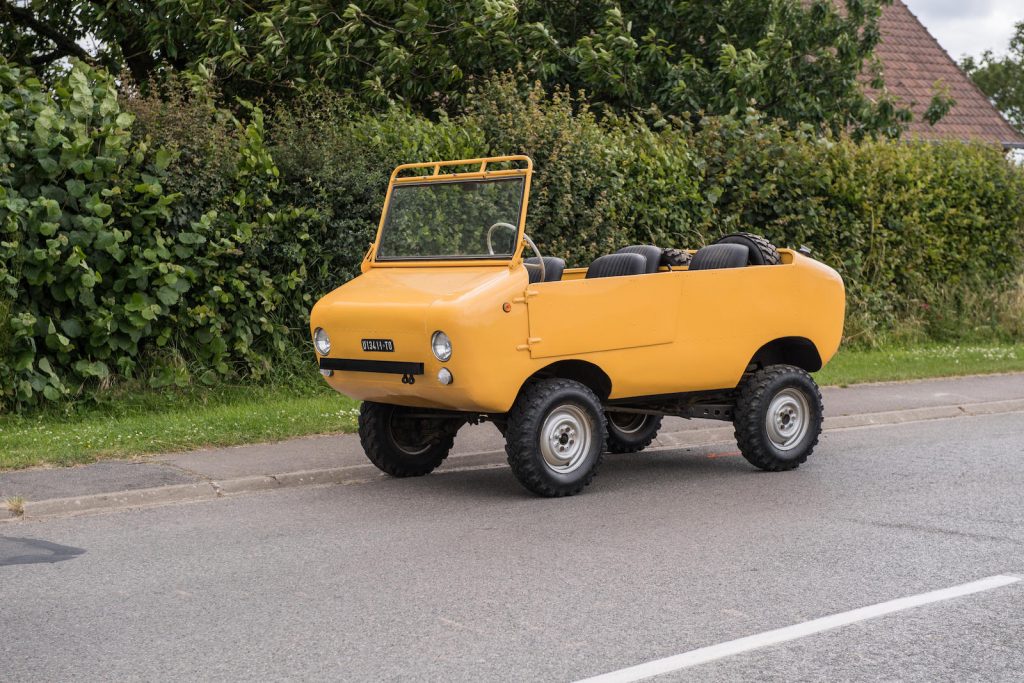 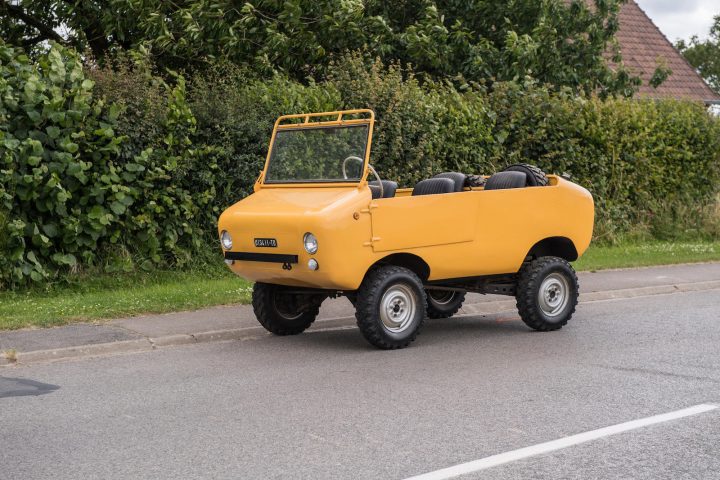 Presented at the 1966 Turin Show, the Ferves Ranger was an attractive looking and extremely compact all-terrain vehicle. The rear-mounted engine was an 18bhp FIAT 500 unit, the all independent suspension came from the FIAT 600D and all four wheels were driven. The open bodywork featured a folding windscreen and doors that could be fixed in the open position, and could seat four passengers. A Cargo pick-up version was also marketed. Later examples had 5-speed gearboxes (with an extra-low ratio), the option of 4×2 drive and a locking differential. 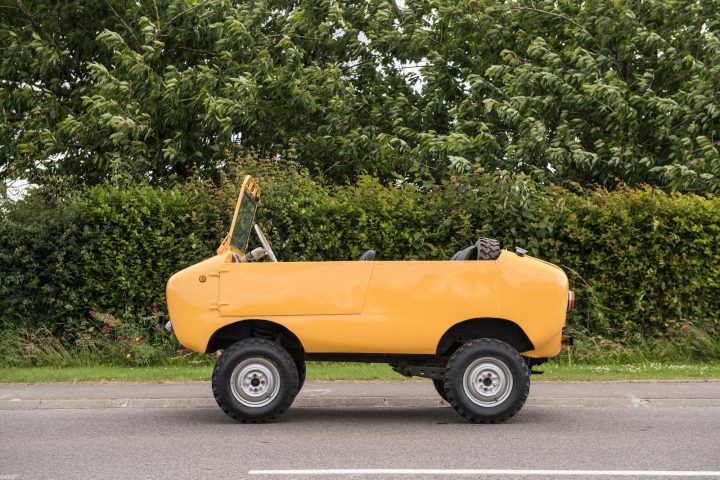 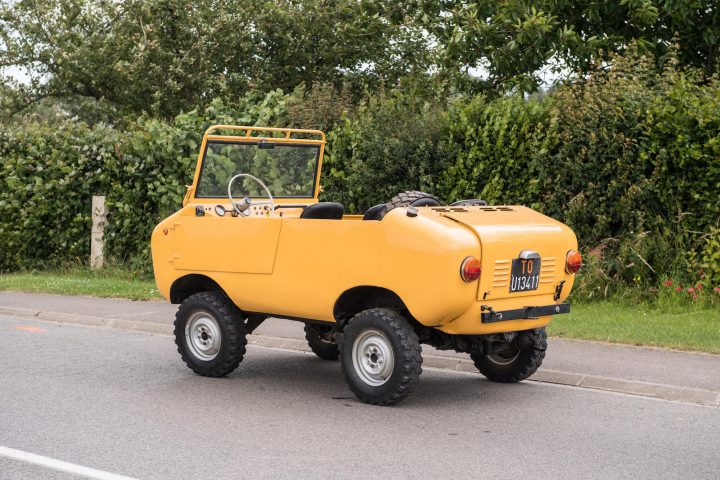 One of 600 made, of which only 50 are believed to survive, this example comes with its fabric top and needs relatively little work to complete its restoration. Finished in orange with black interior, the car is currently in two-wheel drive configuration, but all the parts required for 4×4 operation come with it. 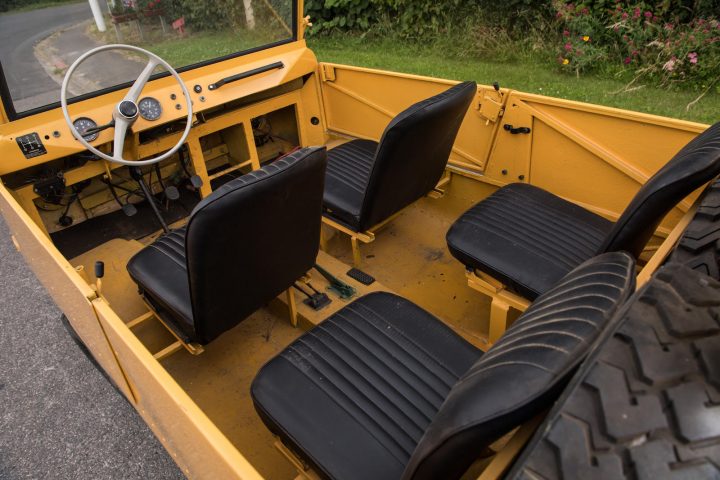 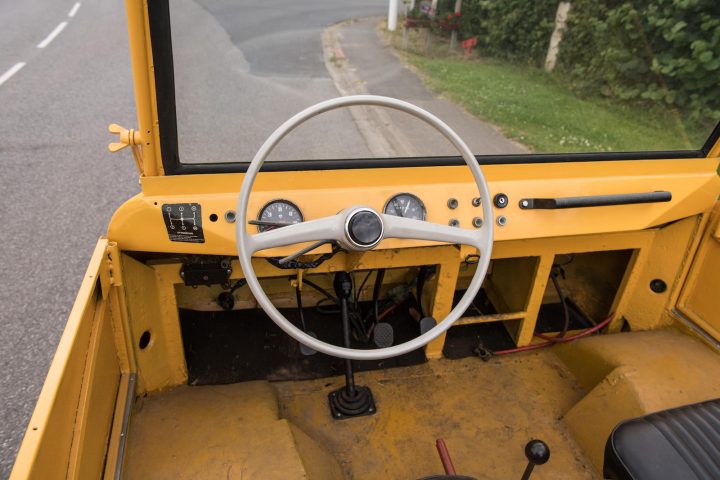 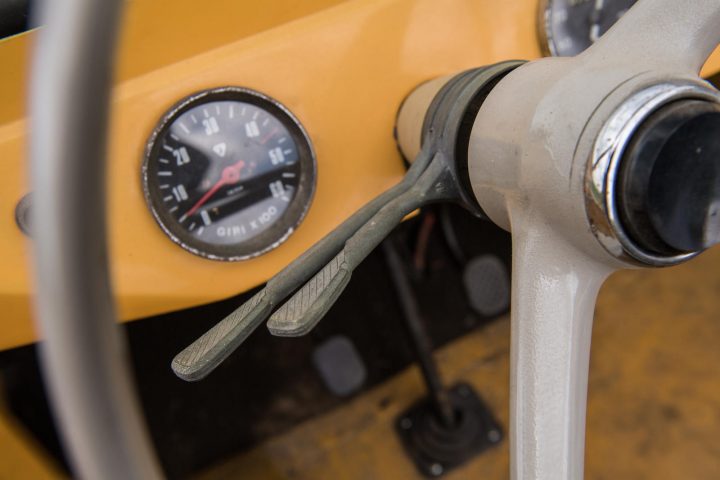 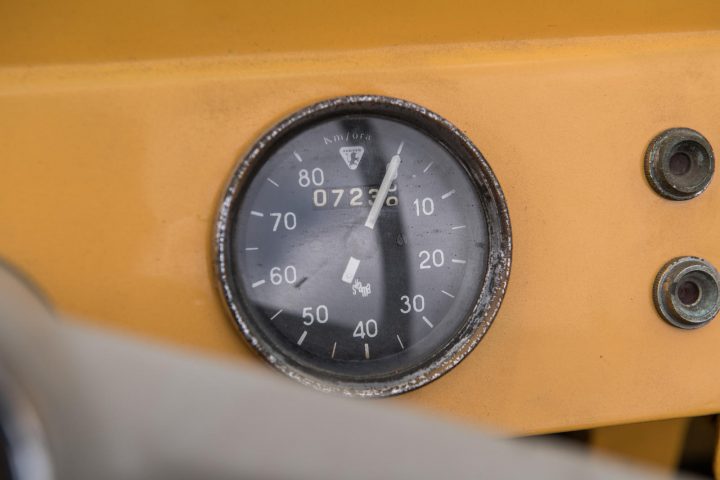 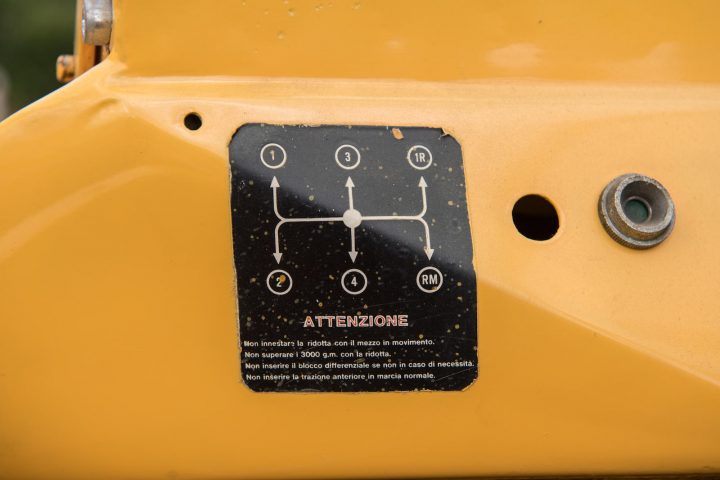 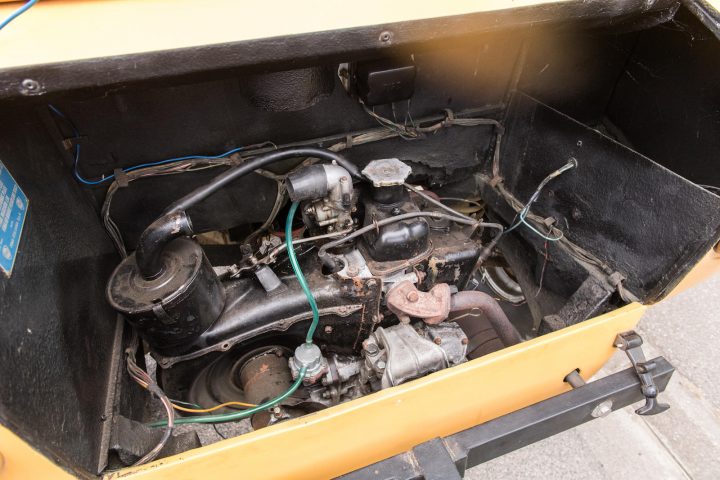 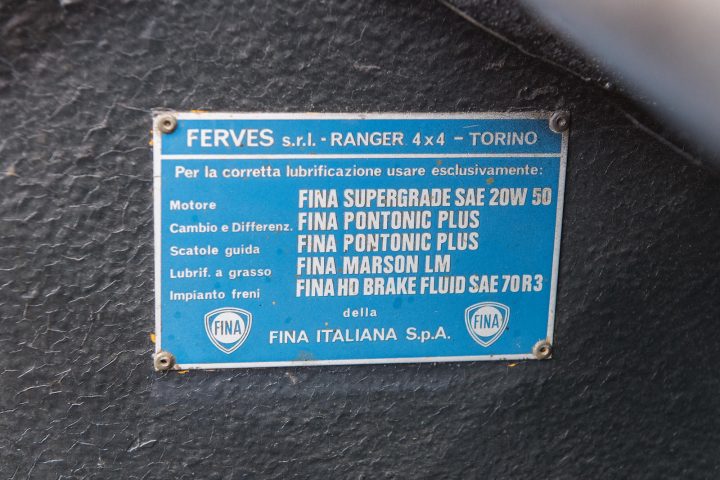