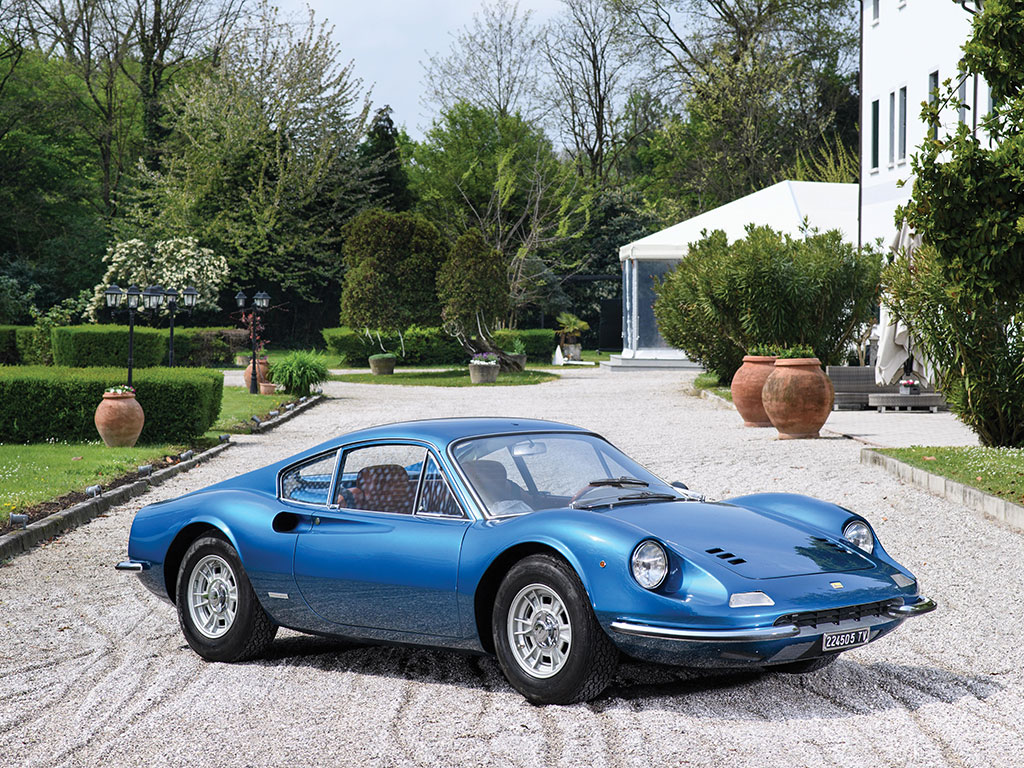 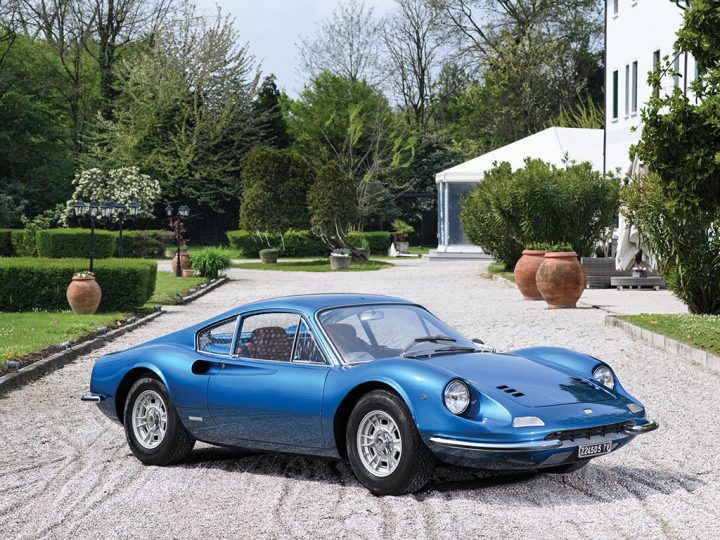 Although looks – and much mechanical componentry – were shared between the Dino 206 and 246 GT, the former was very much the hand built, race-bred precursor to the later ‘production’ model. With aluminium coachwork styled by Pininfarina and sculpted by Scaglietti, and a 2.0-litre all-alloy V-6 engine derived from the glorious 206 S sports racers, it weighed only 900 kilograms – almost 200 kilograms lighter than its younger sibling. 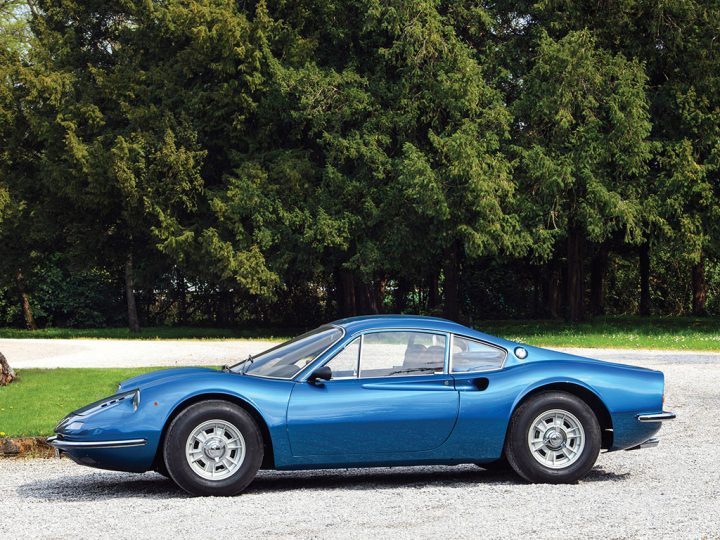 With a mere 152 206 GTs constructed – compared to almost 3,800 246 GT/GTS variants – this car is one of just 51 produced in 1969. According to the accompanying Automobile Club d’Italia documentation, it was sold new to a Sig. Vittorio Guadalupi of Mestre, Venice, on 26 March 1969, finished in the colour scheme of metallic blue with tan leather interior and beige flannel seat inserts and door panels. 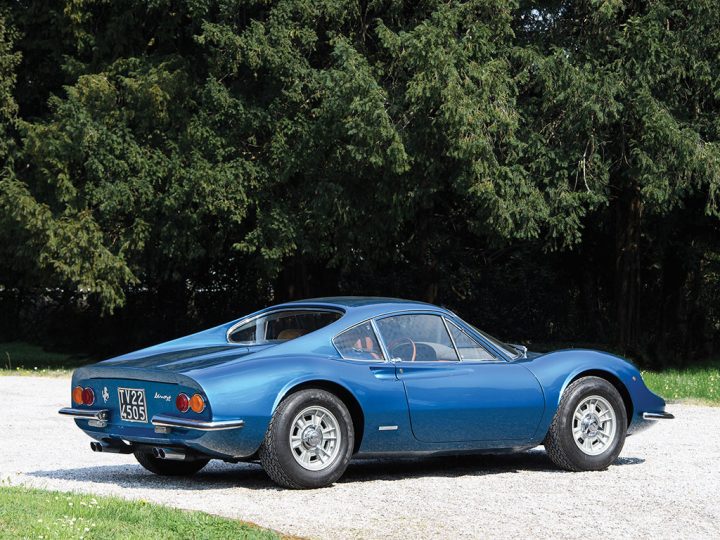 In November 1970, the car was sold to Milanese Gino Gasparini whilst the following year, ownership transferred to Marco Rosellini of Treviso. Two further owners in Treviso ensued before 00390 was sold to the celebrated dramatic tenor, Mario Del Monaco, in 1978. One of Italy’s foremost opera singers of the immediate post-war period, having appeared alongside stars including Tito Gobbi and Renata Tebaldi, Del Monaco was already something of a Ferrari aficionado, having previously owned a 250 GT California Spyder and a 250 GT PF Cabriolet in the early 1960s.

The actual owner acquired the car from Giuseppe Bonan (Sig. Del Monaco’s former mechanic) in 1980 and estimates that since then, it has covered a mere 2,000 kilometres. Whilst the interior and all major engine components are completely original, the car benefited in 2015 from a bare metal re-spray in blue and has recently been subject of an overhaul of both clutch and braking systems, and indeed the only major item known to have been renewed is the exhaust system, which has been replaced by a correct ANSA Marmitte item, as originally fitted throughout the Dino range. 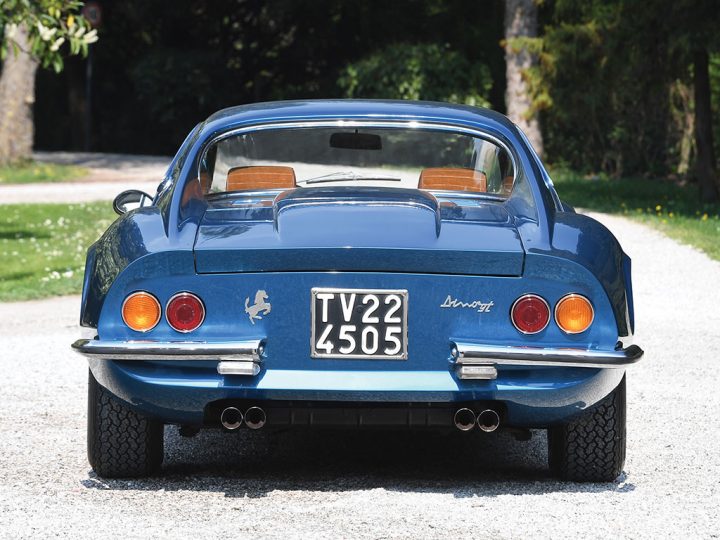 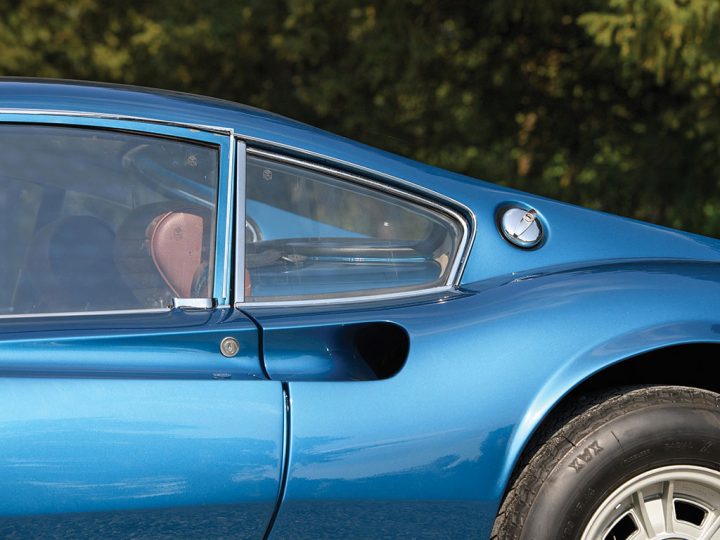 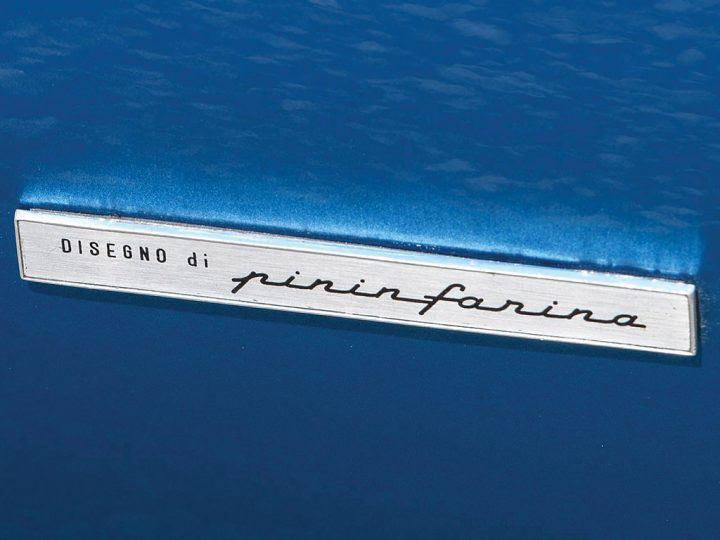 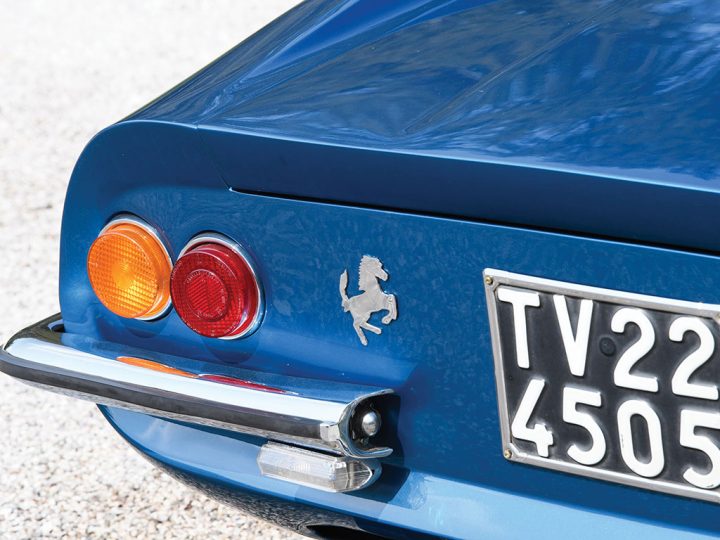 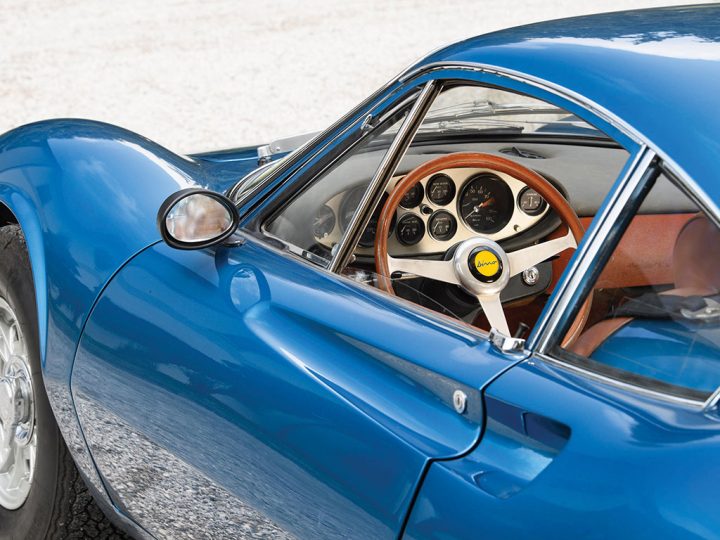 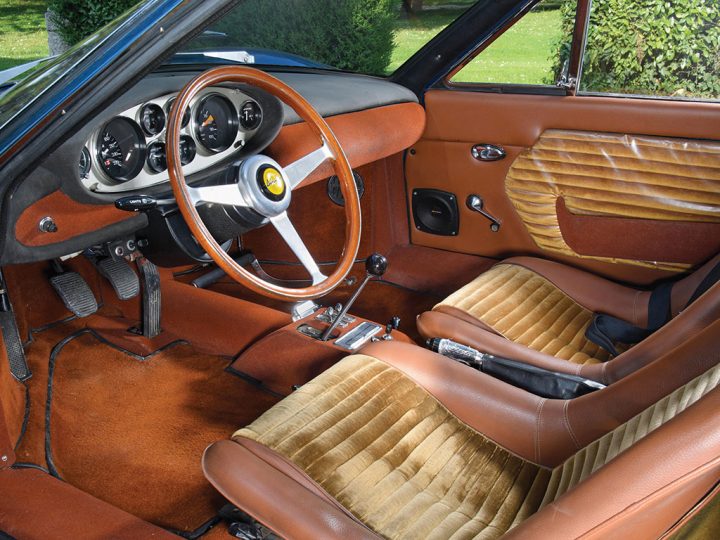 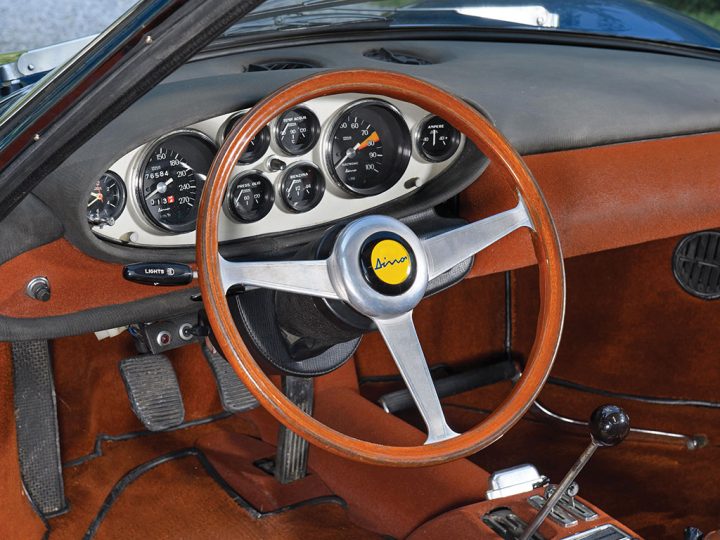 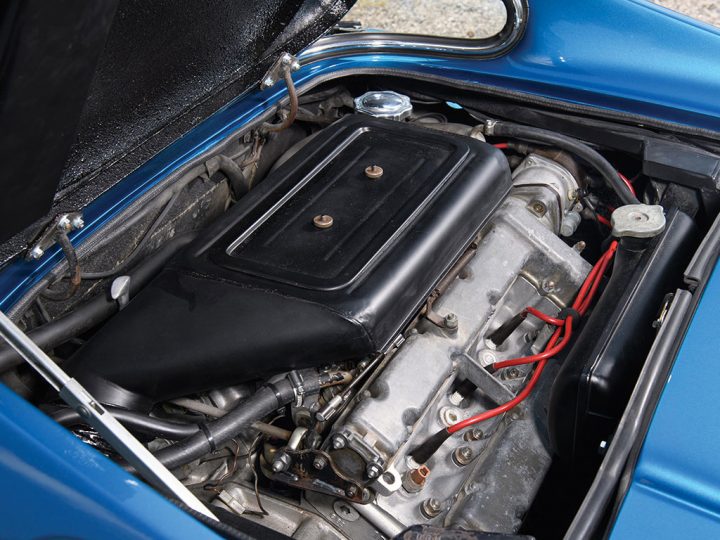 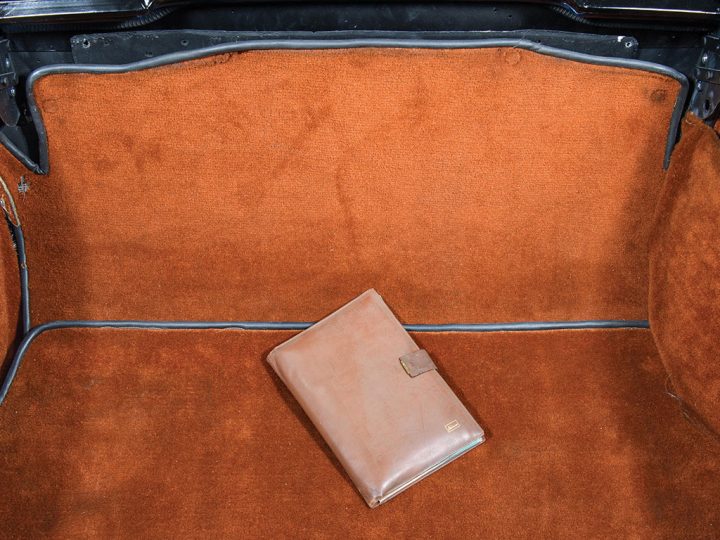 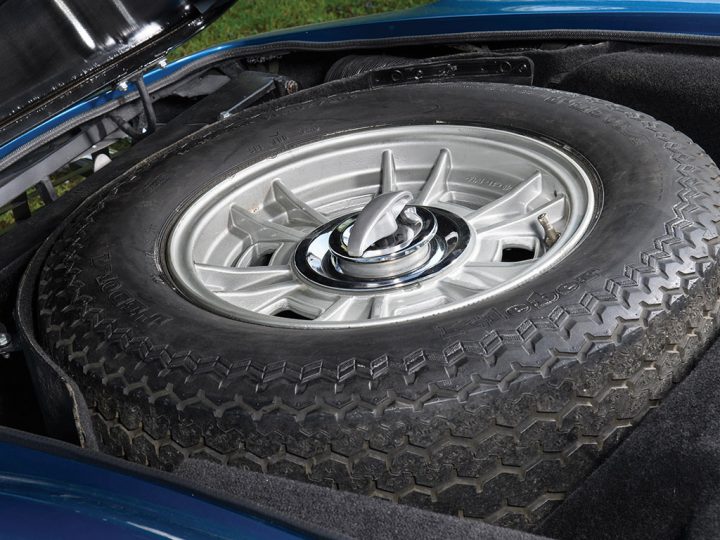