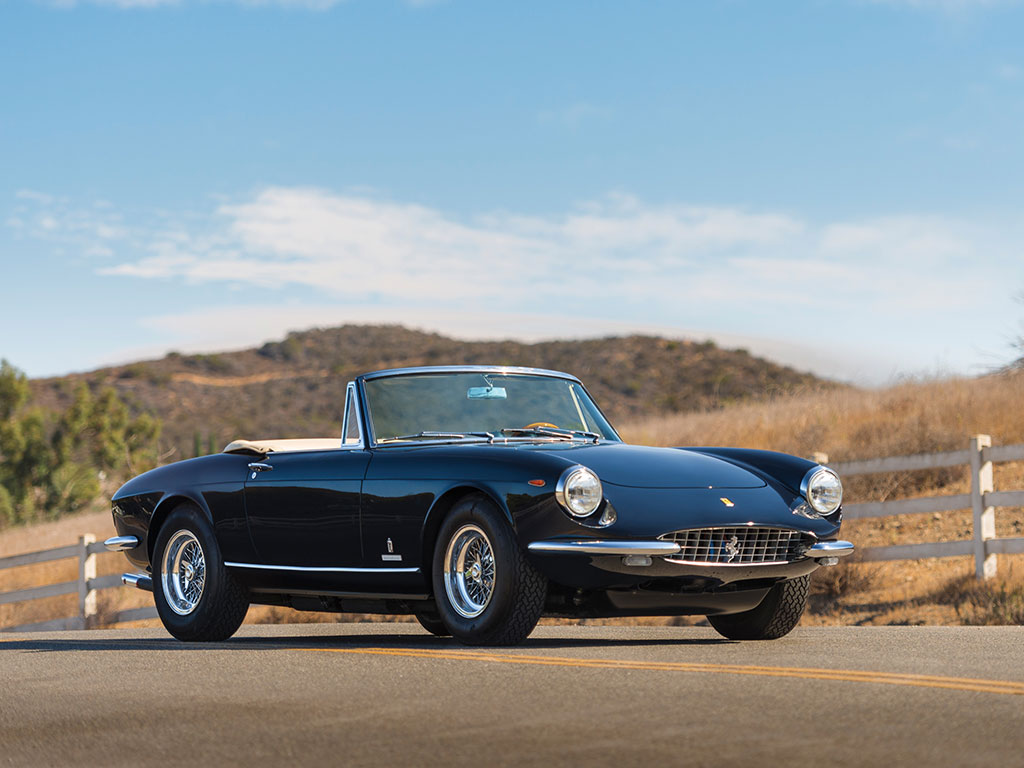 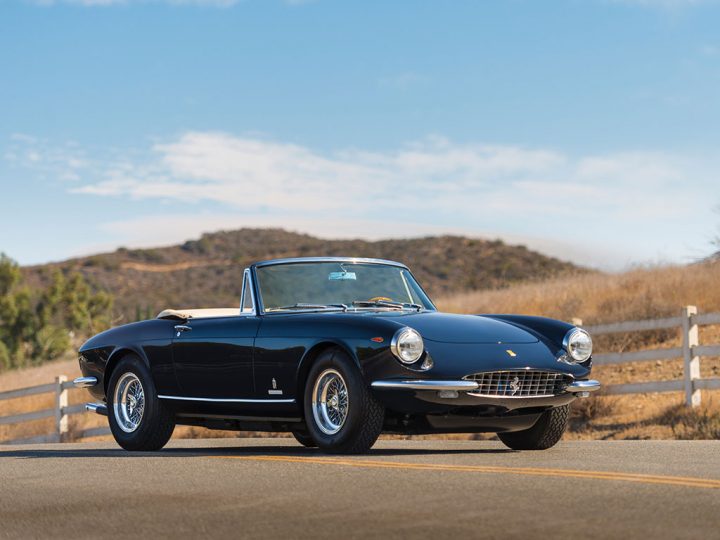 Ferrari has certainly perfected the art of creating elegant, high-performance, rare, and exotic vehicles with the capacity to carry two individuals plus their luggage. The cars, with their plethora of torque from their V-12 engines, were easily capable of high-speed cruising on the German autobahns. The Ferrari 365 GTS models wore similar styling to the 330 GTS it replaced. Mechanically, they were much improved and they were the most technologically advanced open Ferrari vehicle to-date. 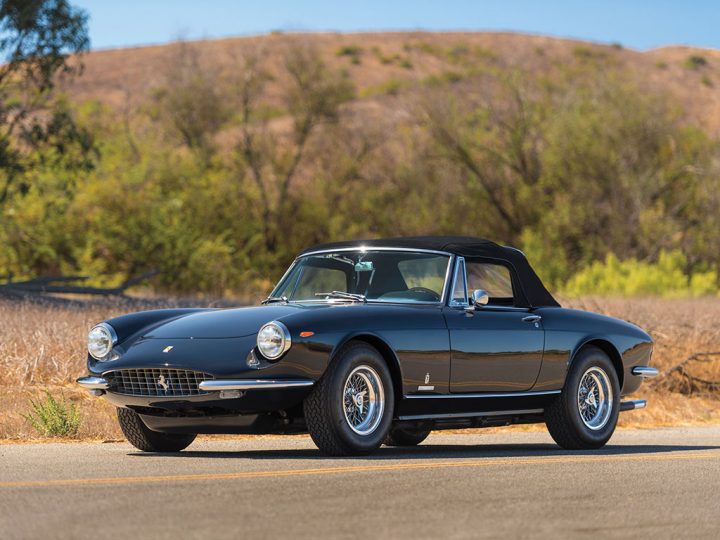 The Ferrari 365 GTS came equipped with a 4.4-liter V-12 engine that was first seen in the limited-production Ferrari 365 California. The V-12 produced 320 horsepower, with the help of single overhead-camshaft per bank and triple Weber carburetor setup. The engine output of the 365 GTS was a 20-BHP increase over the 330 GTS. The 365 GTS was also given a five-speed manual and an independent rear suspension with Lobro halfshafts of the 365 GTB/4 Daytona. 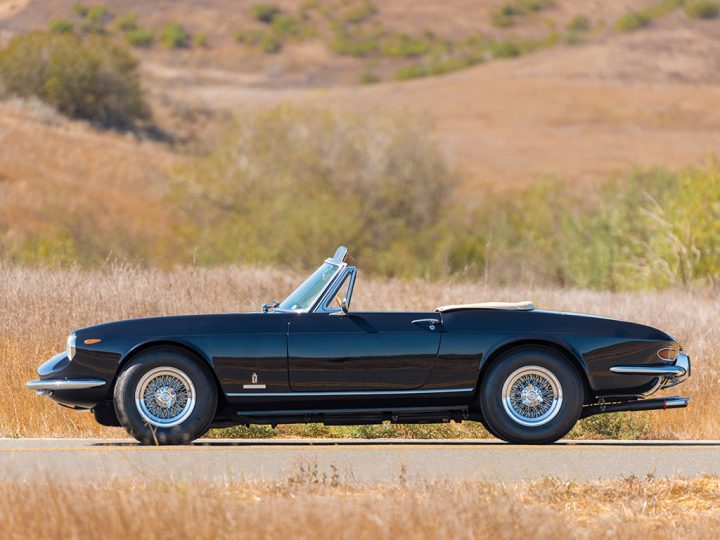 Production of the Ferrari 365 GTS was short, produced only in 1969. They had the same mechanical and cosmetic components as the 365 GTC, but with a convertible top. In total, just 20 examples of the 365 GTS were built. 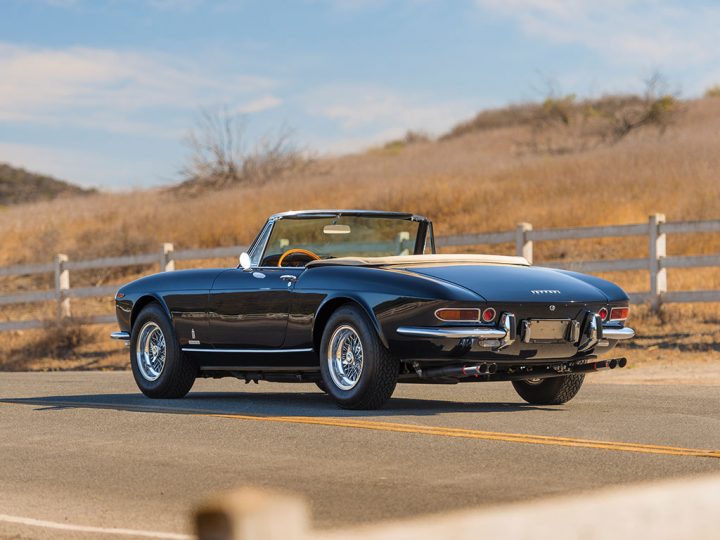 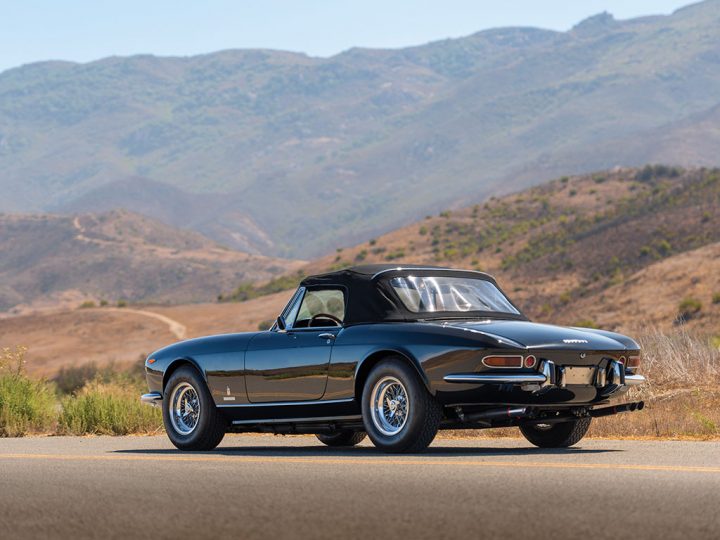 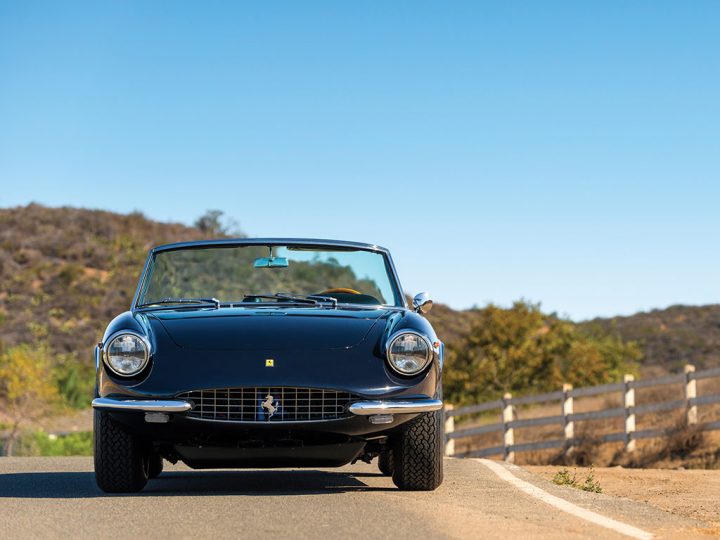 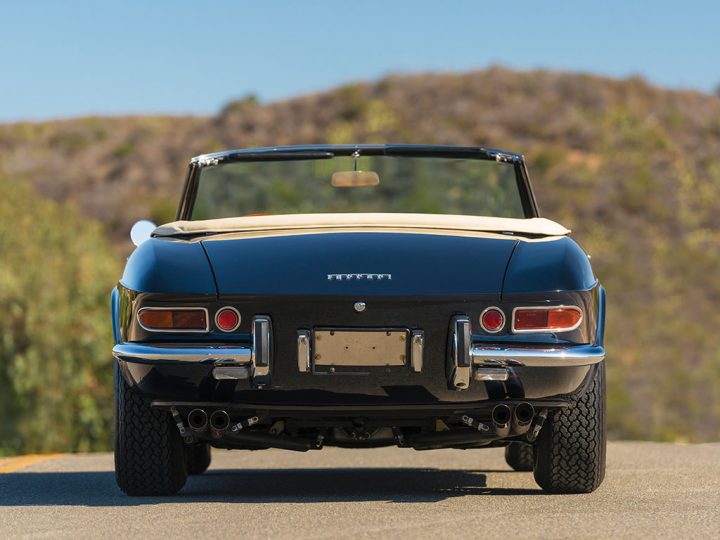 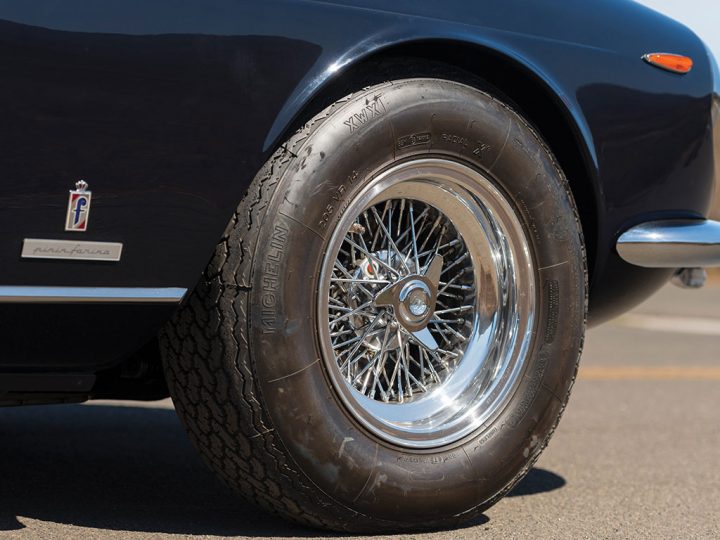 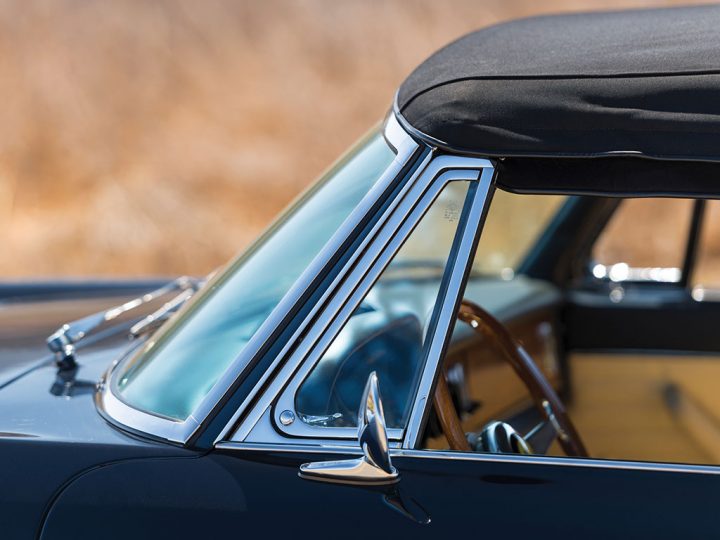 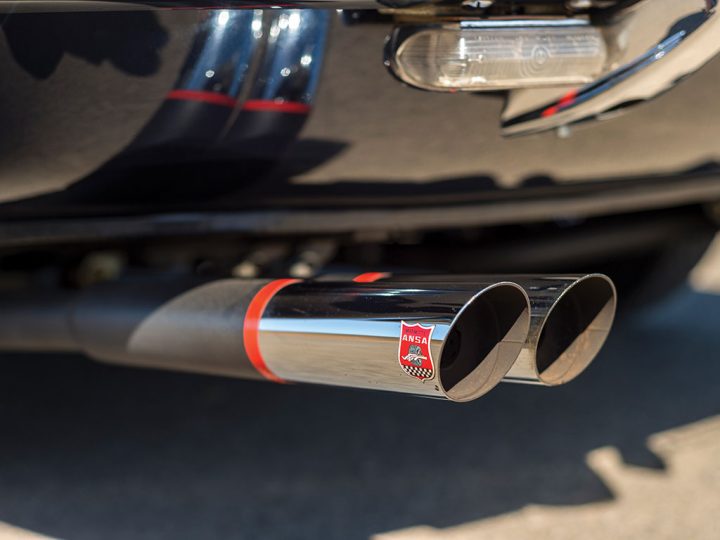 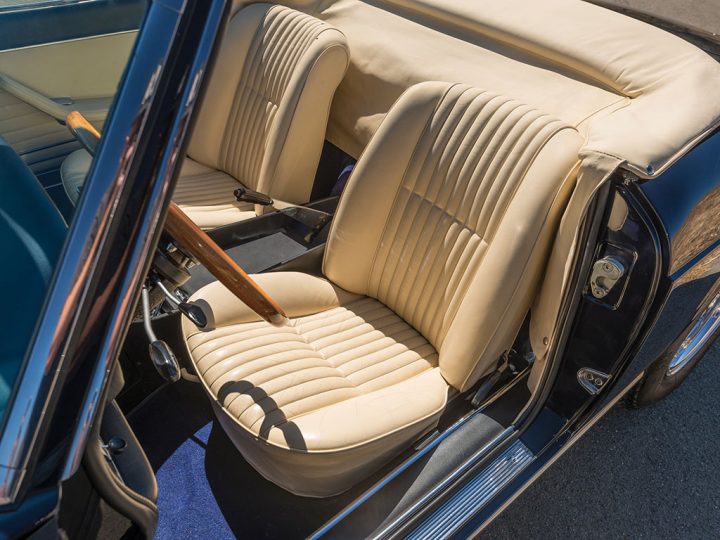 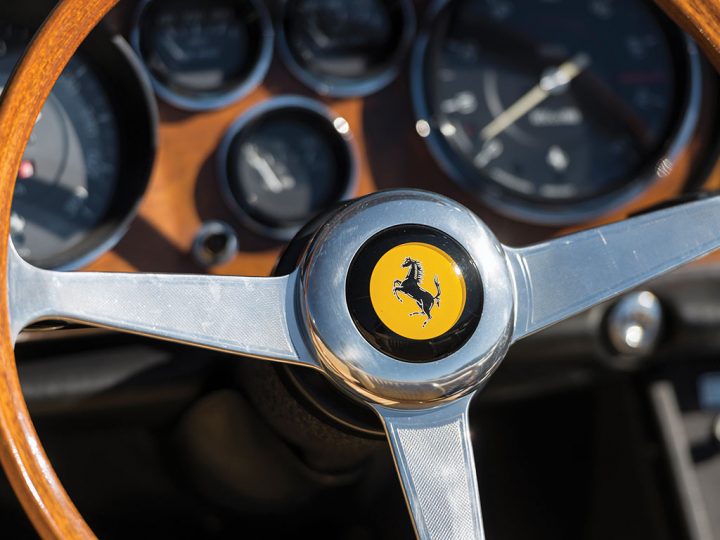 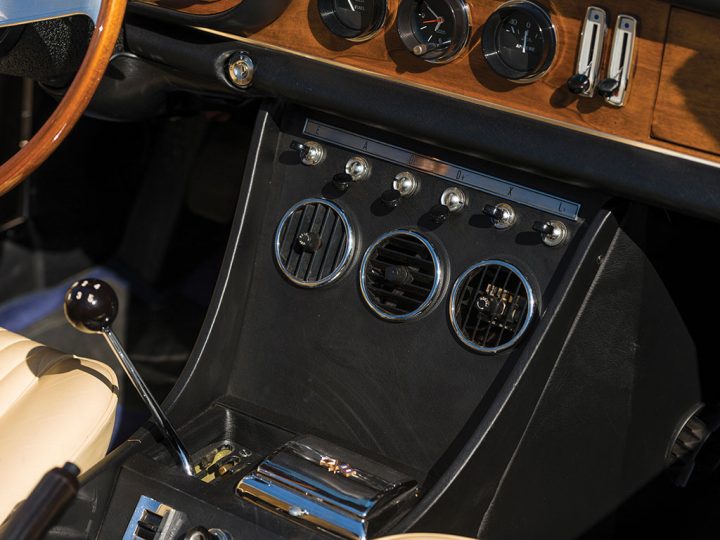 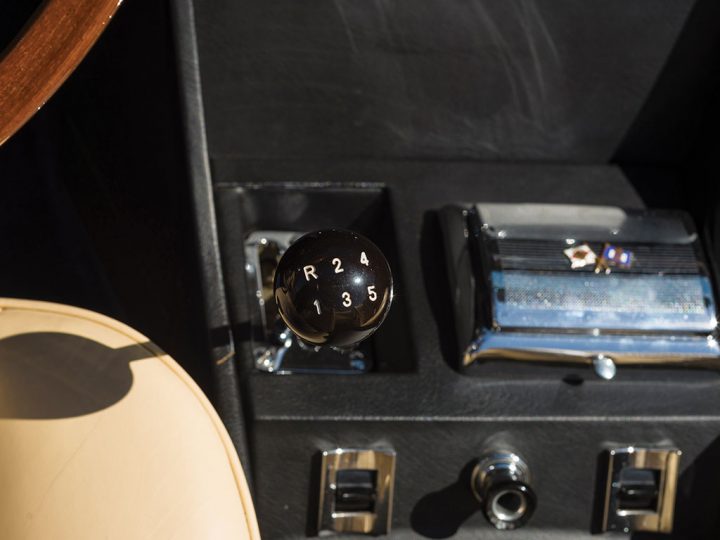 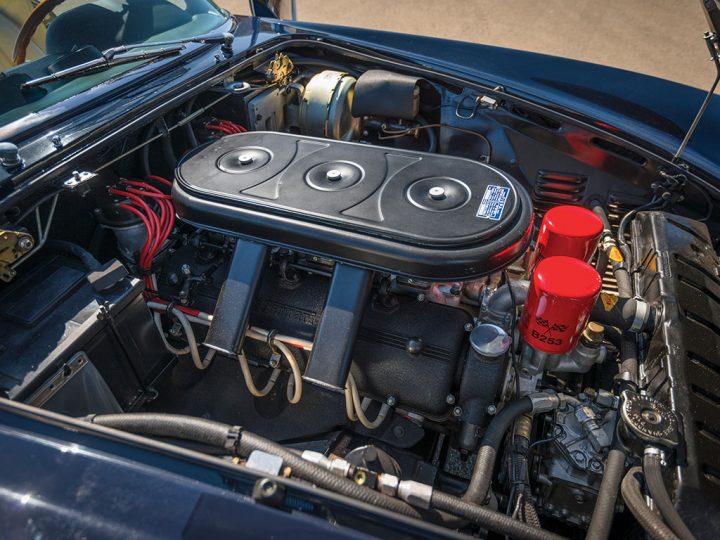 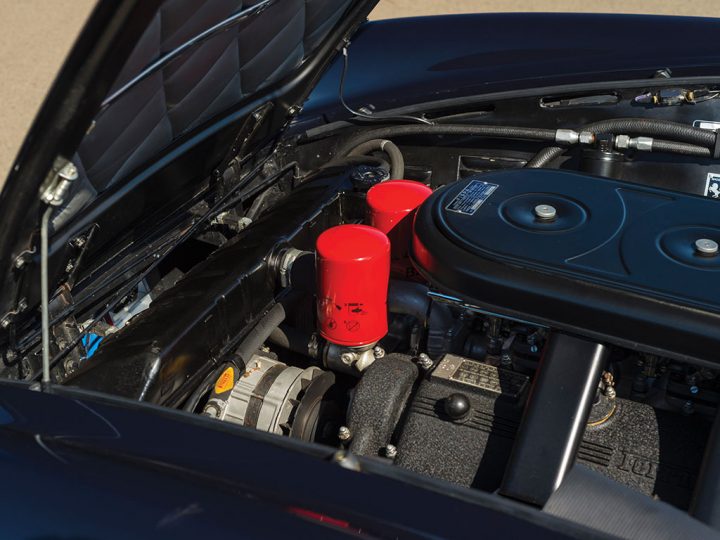 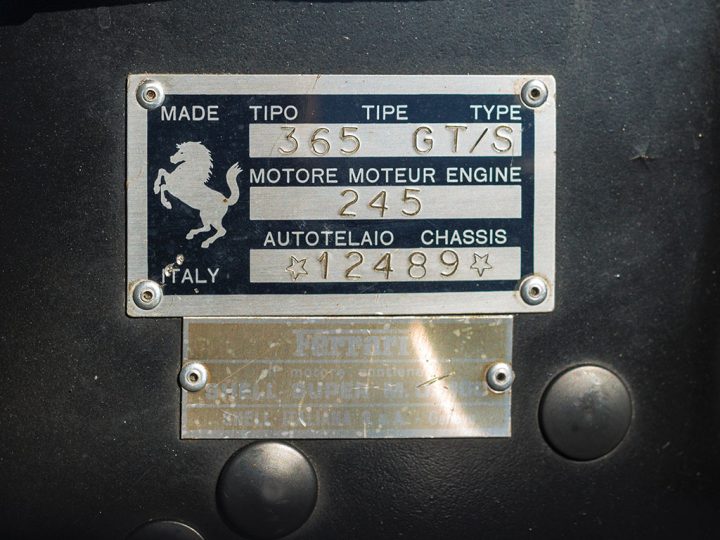 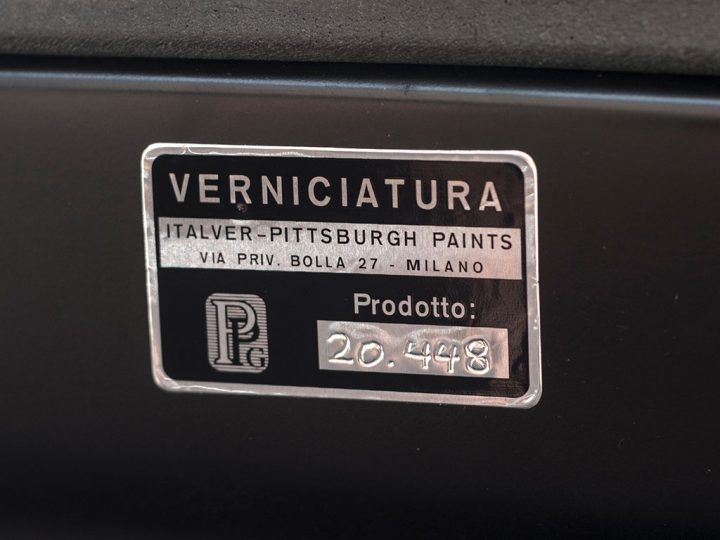