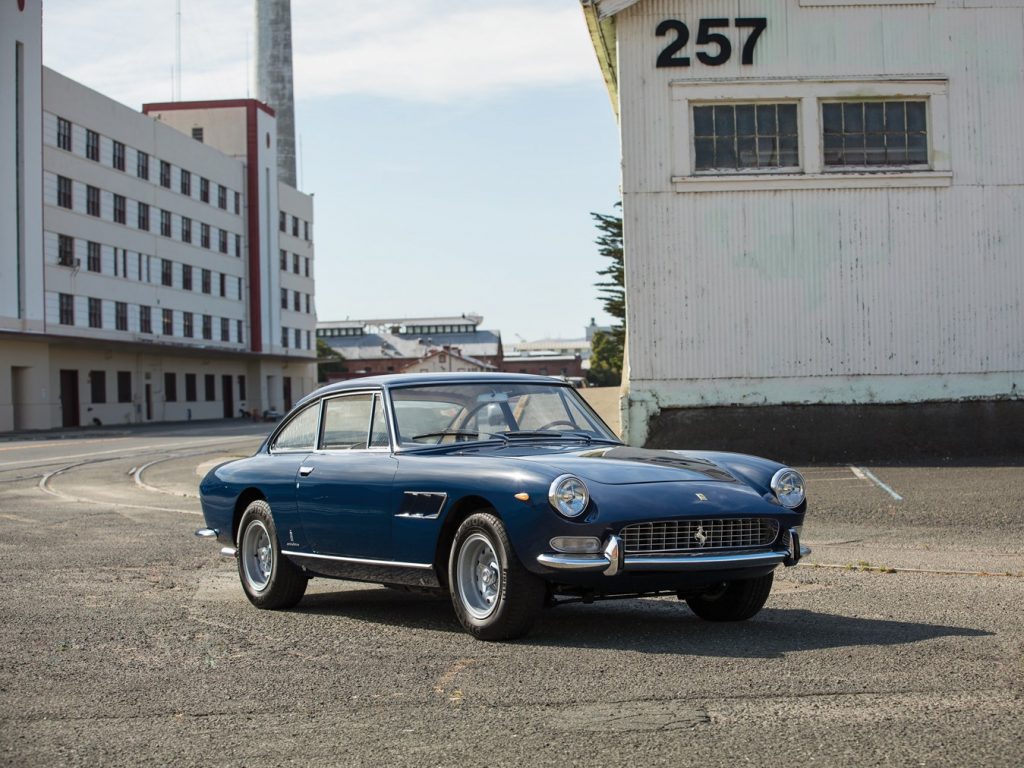 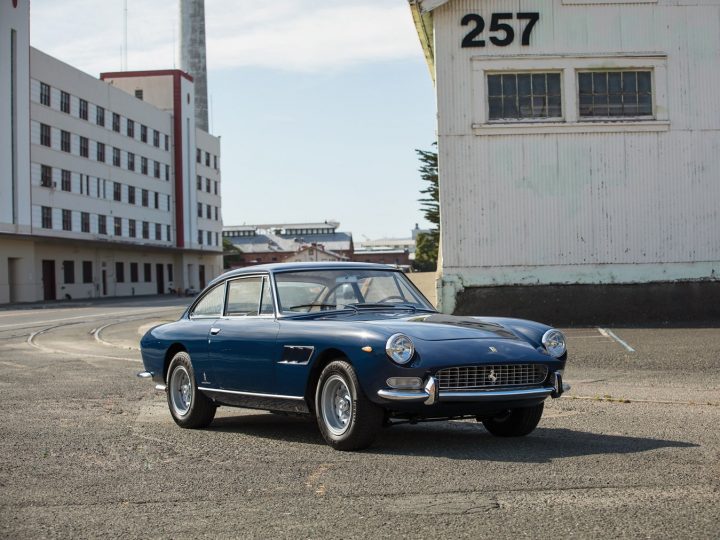 Following the success of the 250 GTE and the conclusion of the 250 series in general, Ferrari introduced the 330 GT 2+2 as an all-new model to replace the GTE after the interim 330 America. Mechanical updates were numerous, with the 330 featuring Koni adjustable shock absorbers, a Dunlop dual-circuit breaking system, and an increased wheelbase by 50 millimeters. But the most noticeable change was to the nose, which gained an unusual quad-headlamp layout that was allegedly introduced to attract American customers. 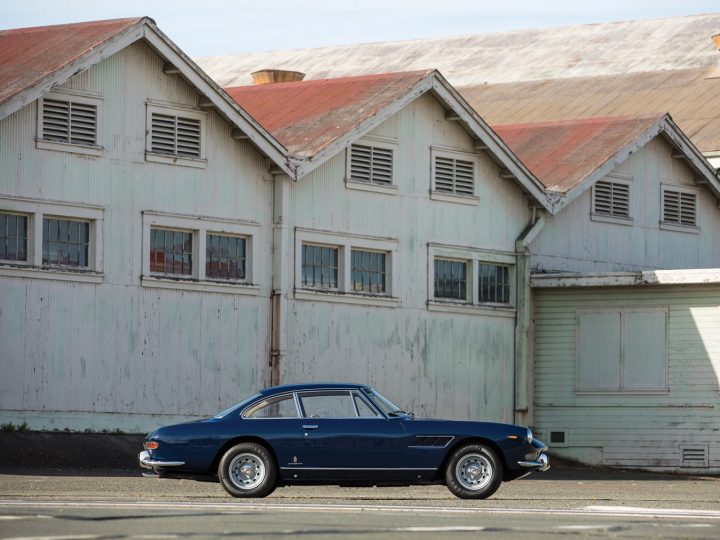 Ferrari introduced the second series of the 330 GT 2+2 halfway into the 1965 model year. The Series II was graced with dual front headlights (versus the quad-lamp design) and a nose that mimicked the design of the 275 GTS, and its gorgeous Pininfarina bodywork beautifully reflected its personality of a sporty grand tourer for four. Ten-hole cast-alloy knock-off wheels were made standard, while the earlier Borrani wire wheels remained as options. The most significant change to the interior was a revised transmission tunnel that was now connected to the central dashboard, which in turn brought further changes in the dashboard switchgear location. Just 455 examples of the Series II 330 GT were produced before the more aggressive yet less stately 365 GT arrived in 1967. 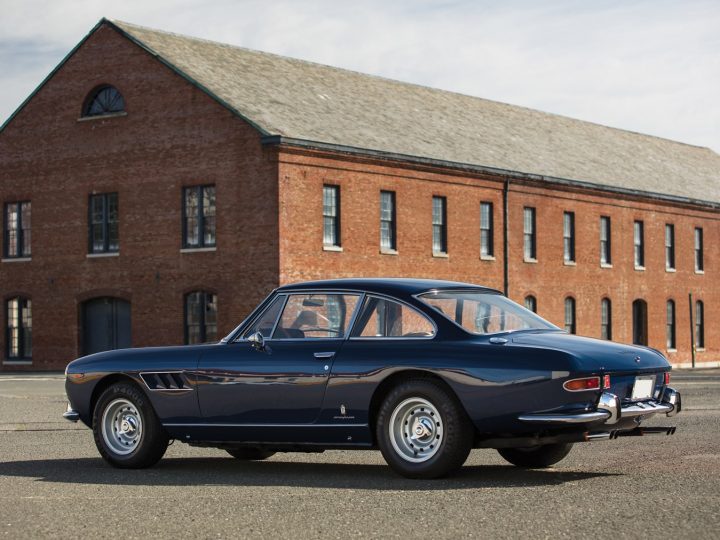 Chassis number 08485, was completed by the factory on 13 May 1966, finished in Blu Chiaro (19343 M) over Beige (VM 3309) and equipped with power windows and factory air conditioning. It was sold new later that year to a local Italian client, Signore Cola of Naples. 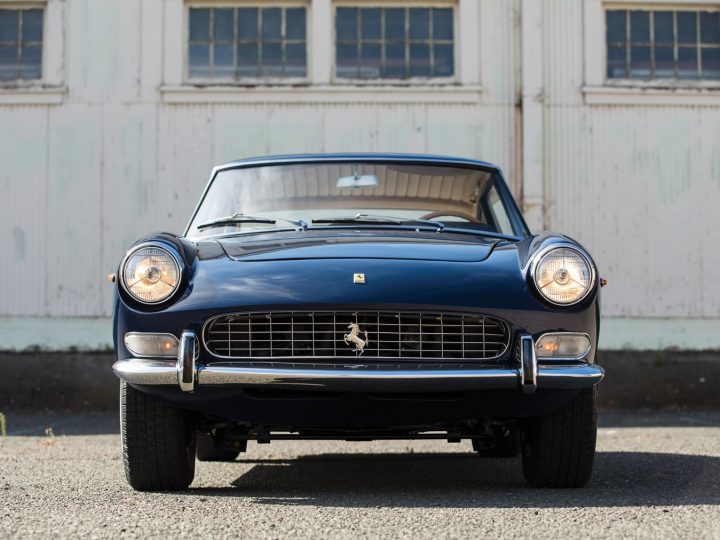 In the early 1970s, the car was exported to the United States and sold to Joseph C. Brincat of Farmington Hills, Michigan. It would remain in Michigan for most of the decade, owned later by Gary Ray of Ortonville, who displayed it at the FCA Central States Region Tosi’s Meet at Stevensville in 1976, and subsequently by Charles Holder of Kalamazoo, in whose care it won 2nd in Class at the 15th FCA Annual Meet in 1977. 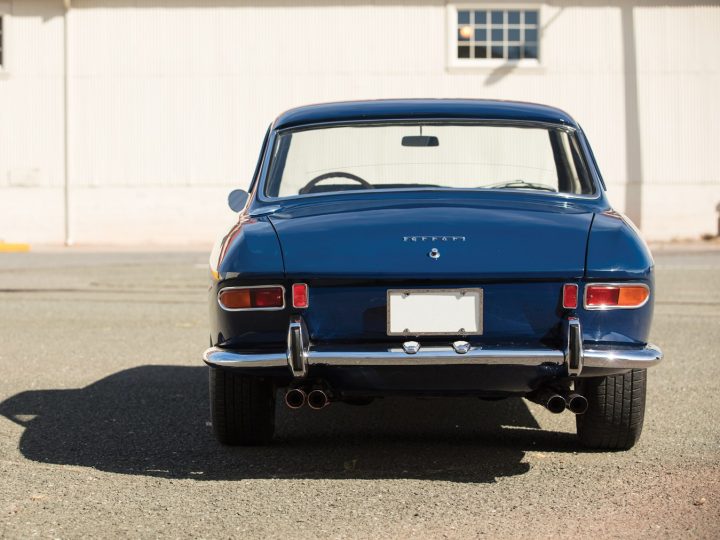 That year, the Ferrari was sold to the well-known enthusiast Herb Lederer of Riverside, Illinois, in whose ownership it remained until 1984. That year, it was offered for sale in the Ferrari Market Letter and subsequently sold to Richard Patterson of Normal, Illinois. It passed in 1986 to Paul Whobrey of Decatur, Illinois, and then in 1994 to noted Ferrari authority Hilary A. Raab Jr. of Crown Point, Indiana. A handful of short-term California owners followed, ending with the current owner, who acquired it in August 2004 and has maintained it in his collection for a dozen years. 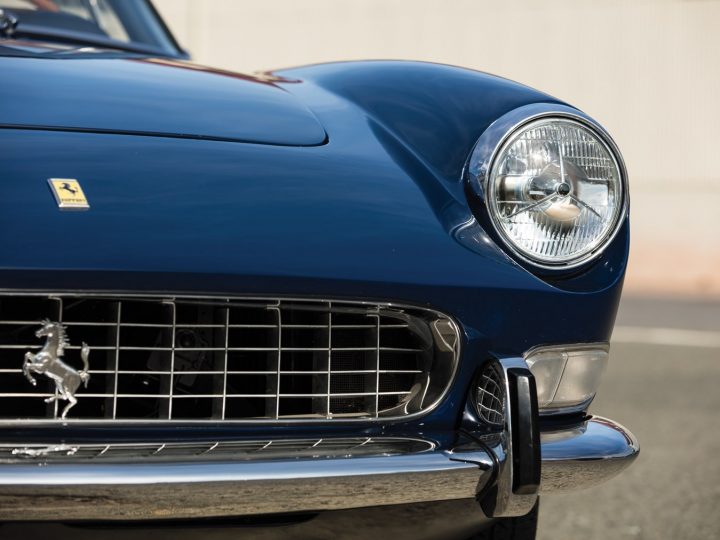 Now finished in Blu Azzurro with Crema interior, the car retains its original equipment, including the factory air conditioning, and now shows 30,000 miles since restoration (at the time of cataloguing). 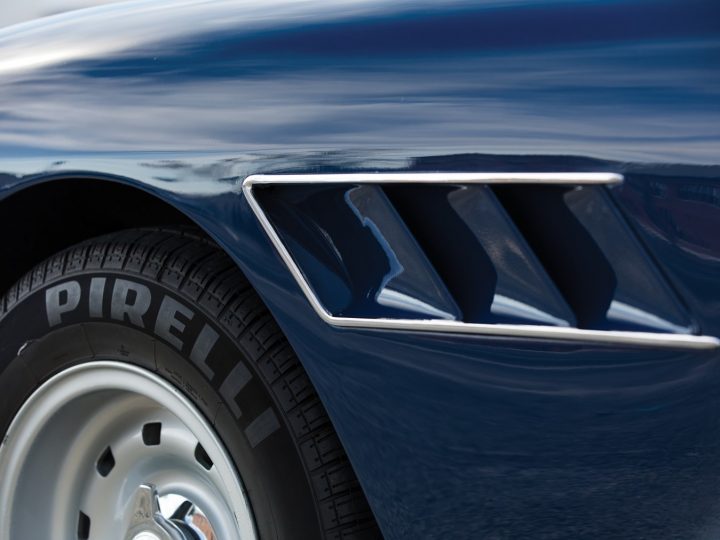 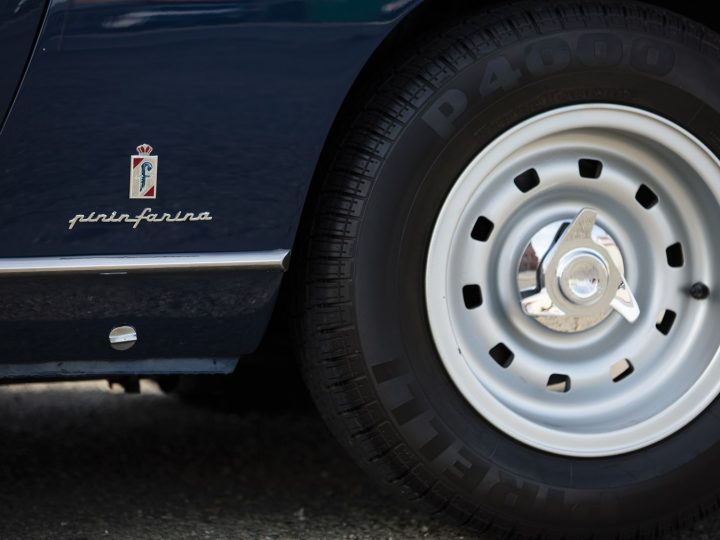 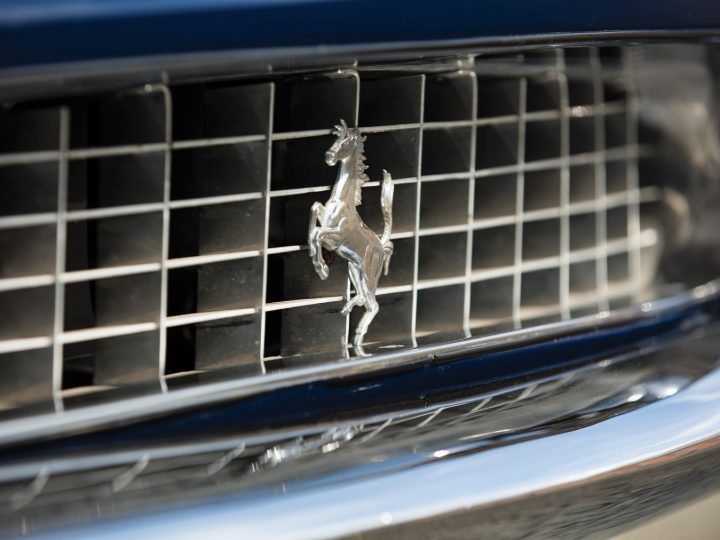 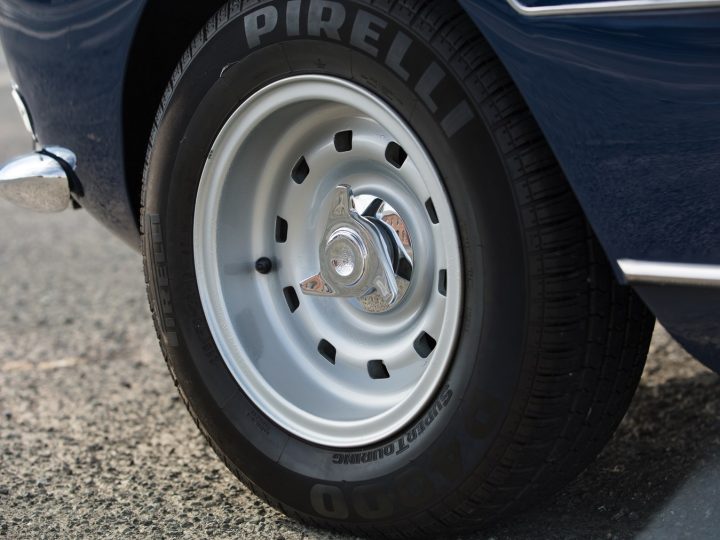 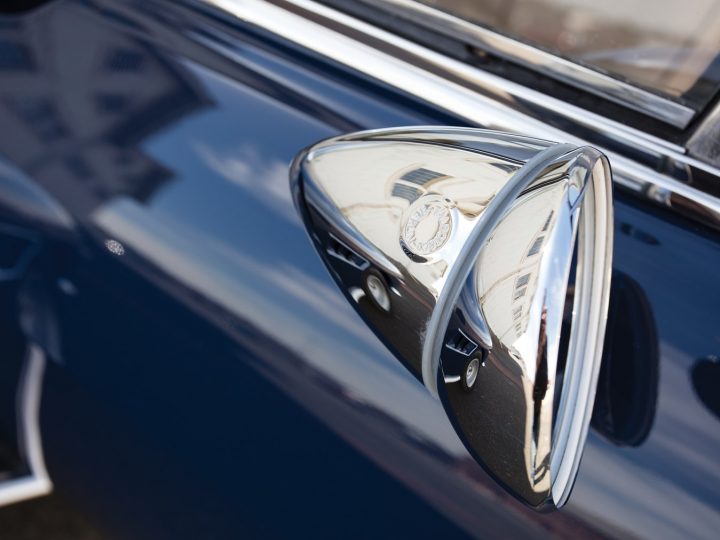 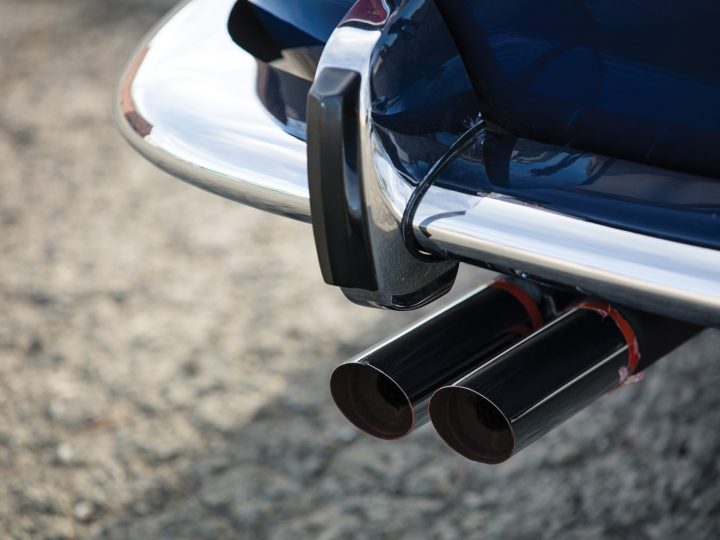 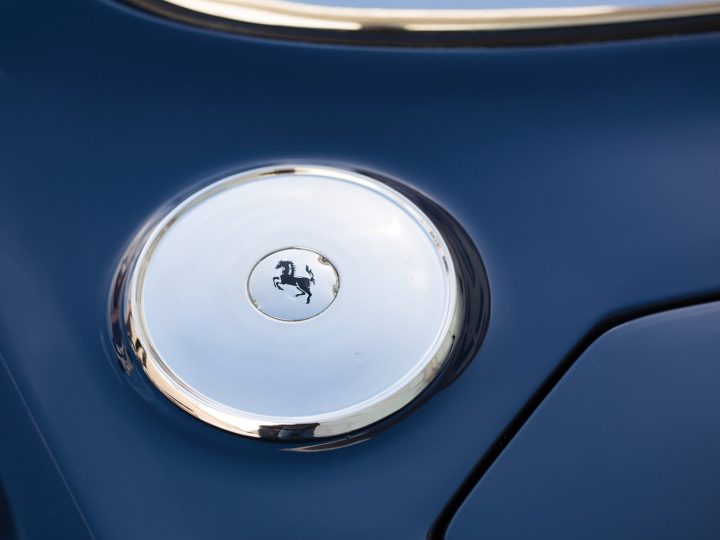 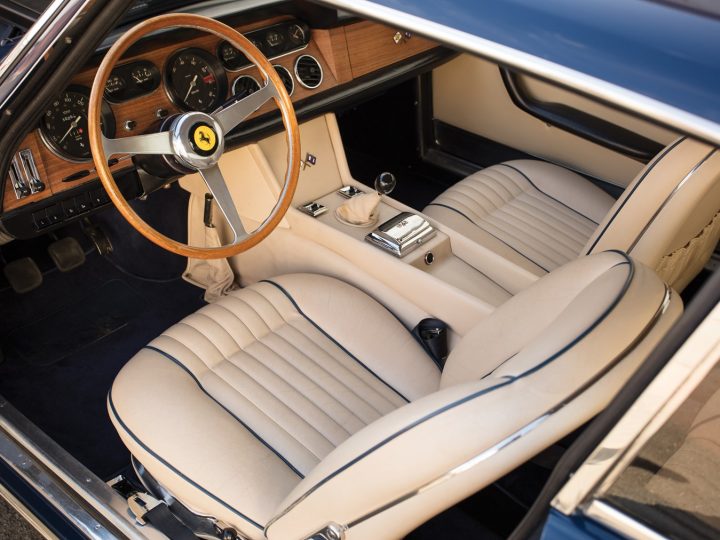 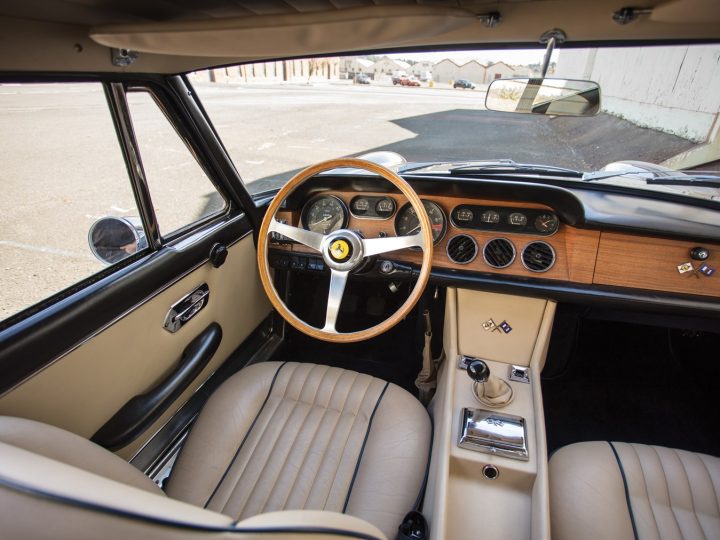 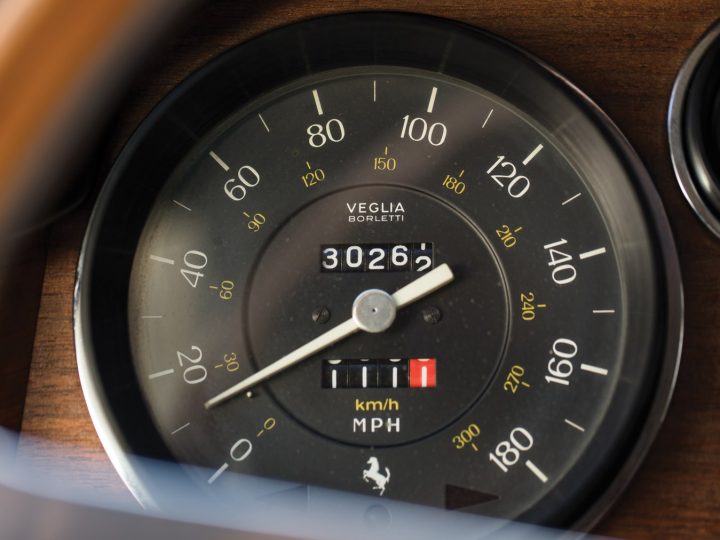 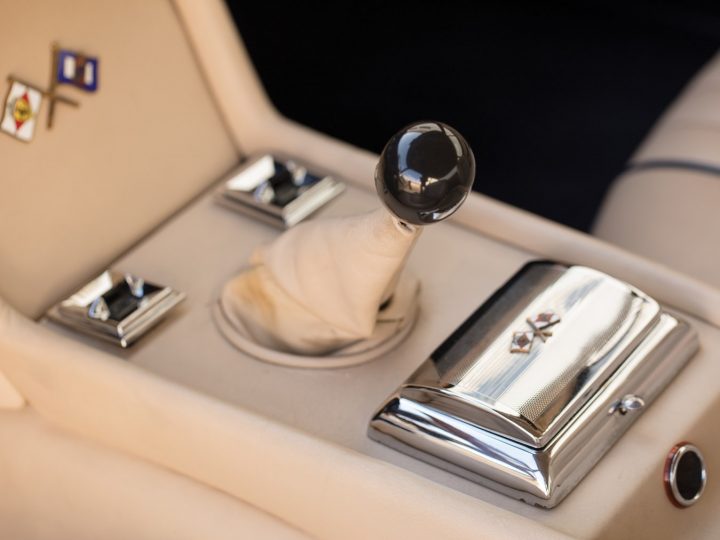 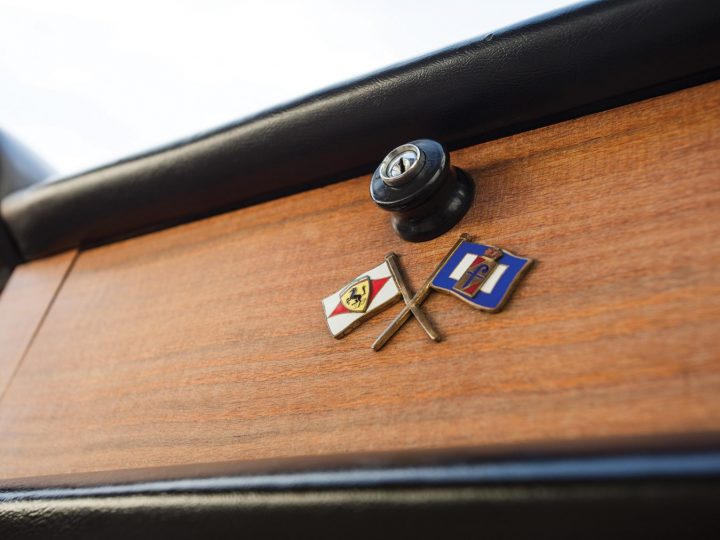 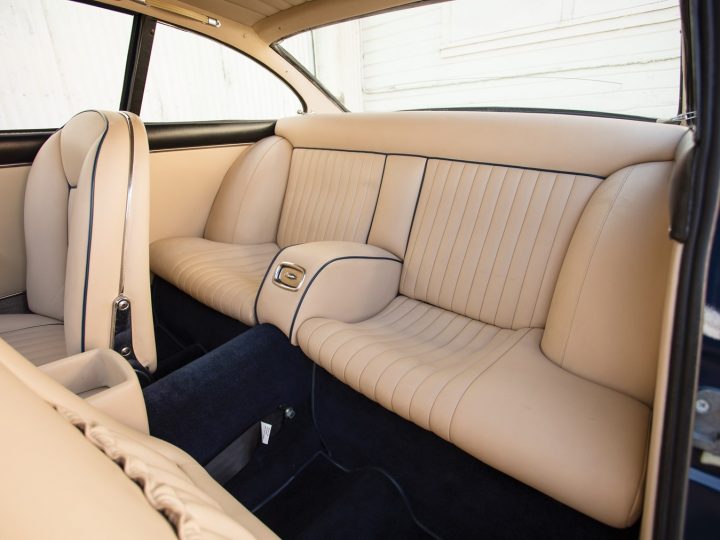 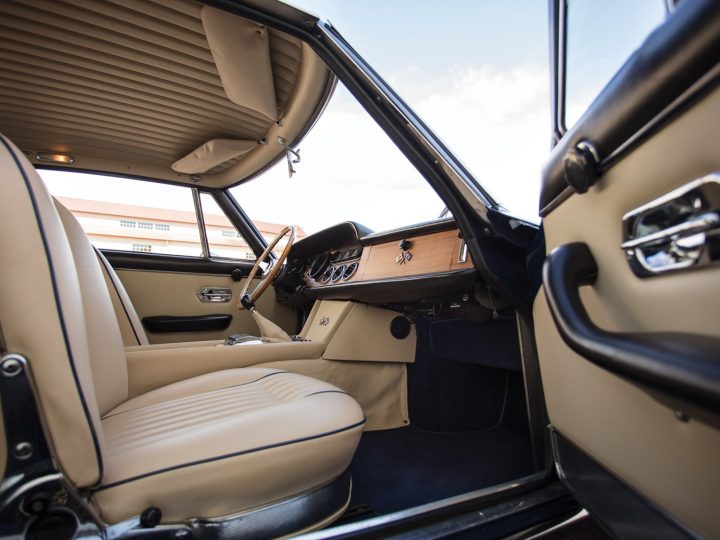 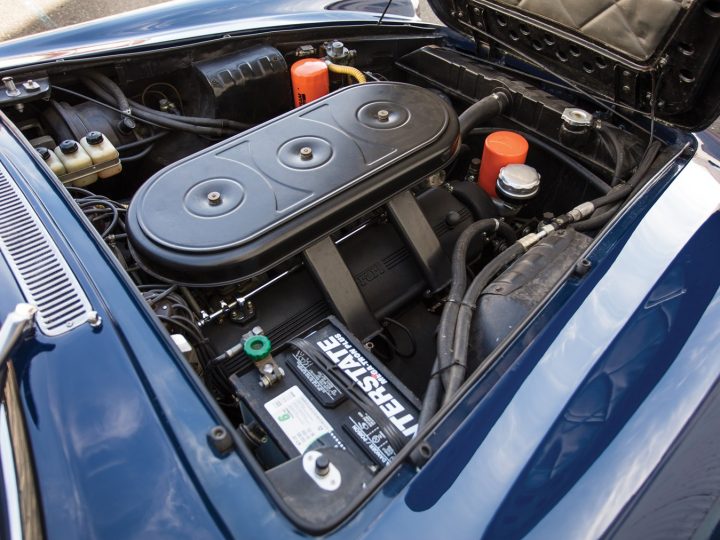 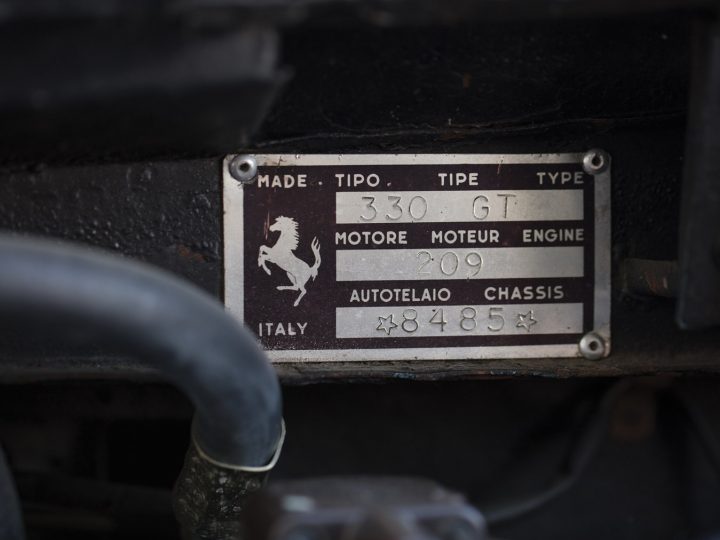 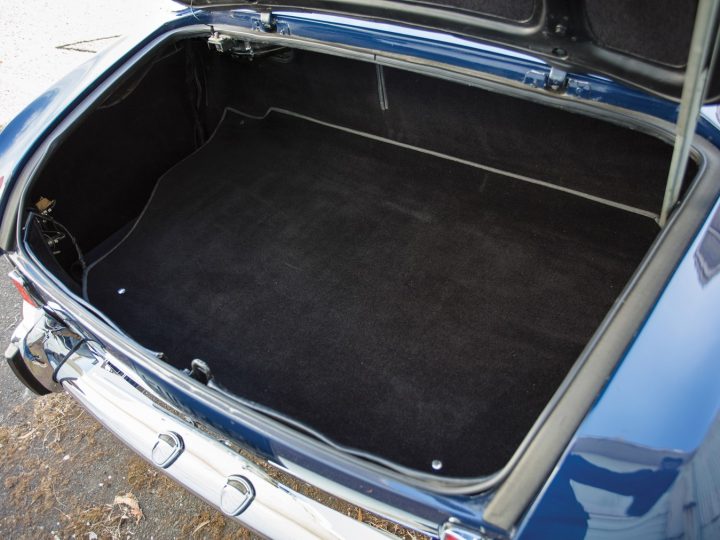 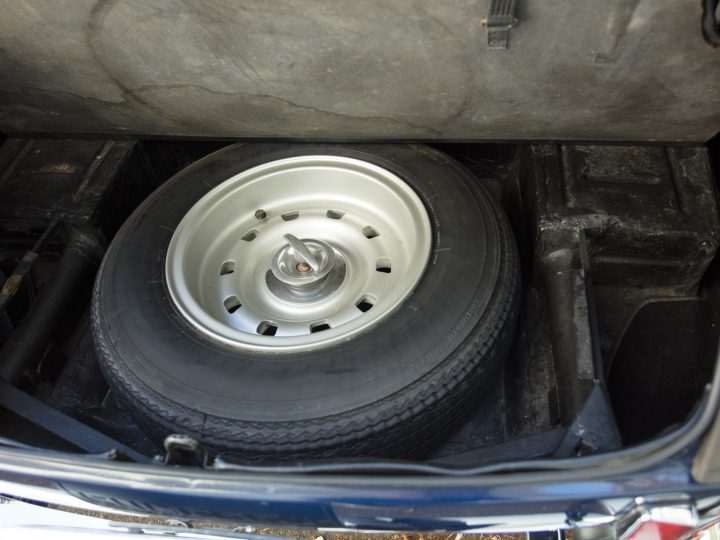