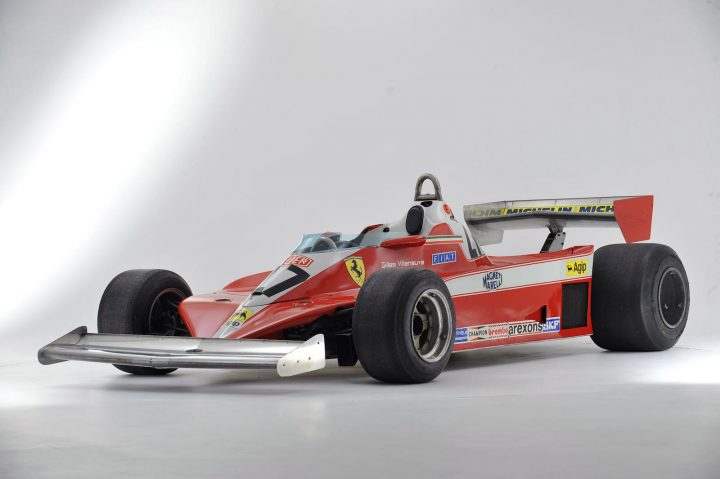 Ferrari – ‘033’ – made its racing debut in the 1978 South African Grand Prix race at Kyalami, Johannesburg, on March 4 that year. Reutemann drove it, but a troubled practice period saw the brand-new car qualify only ninth on the starting grid. During the race Reutemann ran eighth for the first 27 laps, before being displaced by Alan Jones’s Williams. However, on lap 55 team-mate Gilles Villeneuve’s Ferrari 312 T3 popped an oil union, larding the braking area into Crowthorne Corner at the end of the long hump-backed straight. Into the braking area sailed ‘033’, Carlos Reutemann reporting: “I hit the brakes and it was like the car had broken, nothing happened”. The car speared head-on through two rows of catch-fencing and stopped before hitting anything hard. Just as its driver was climbing out a fuel leak ignited, but the fire marshals soon smothered it. 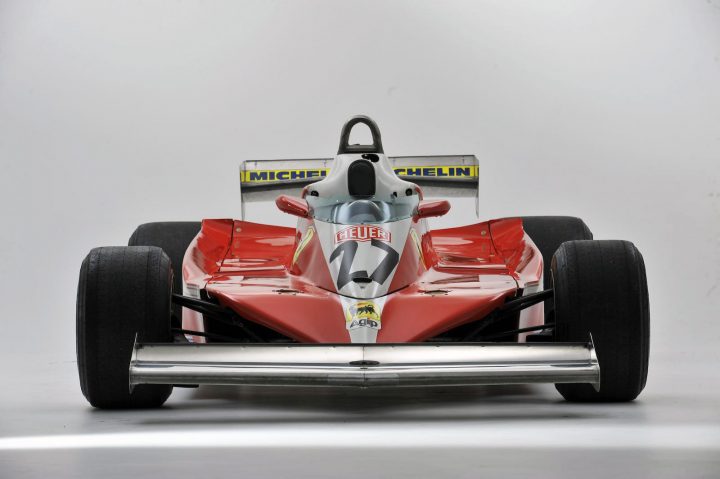 Ferrari ran a two-in, two-out race programme with their four and eventually five 312 T3 chassis. Carlos Reutemann reappeared in the repaired ‘033’ at Zolder for the Belgian GP on May 21. The car was prepared with a narrow front track and he preferred it to the wider-track alternative for the race, starting from the front row of the grid, headed only by Andretti’s Lotus 79 wing car. But on race day he missed his first gearshift from first to second, ‘033’s hesitation triggering a multiple collision in its wake. 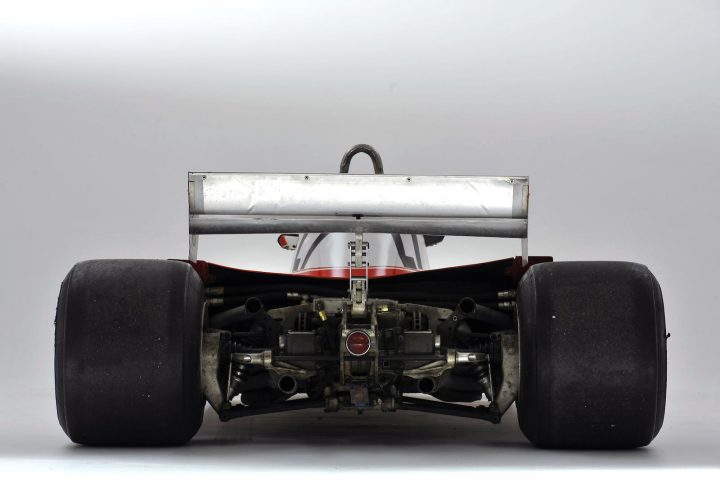 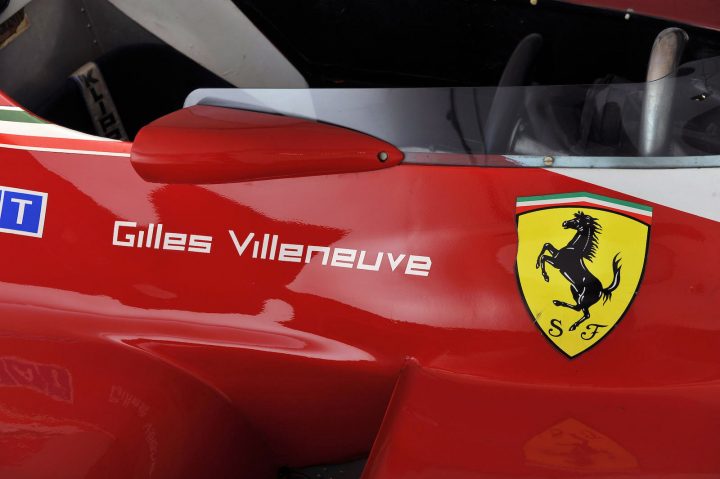 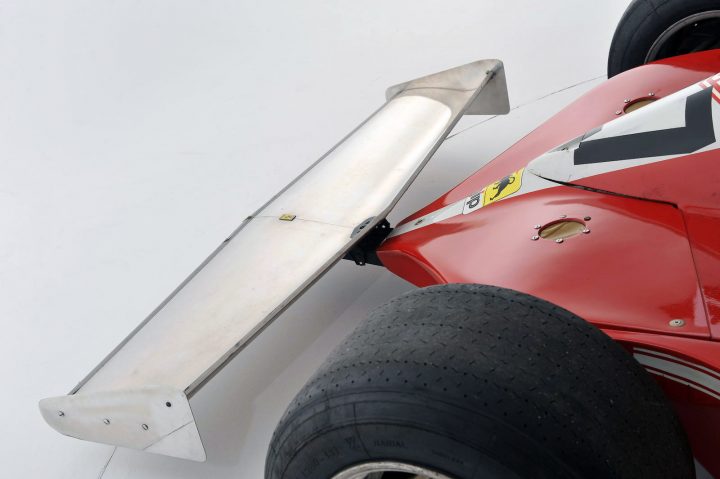 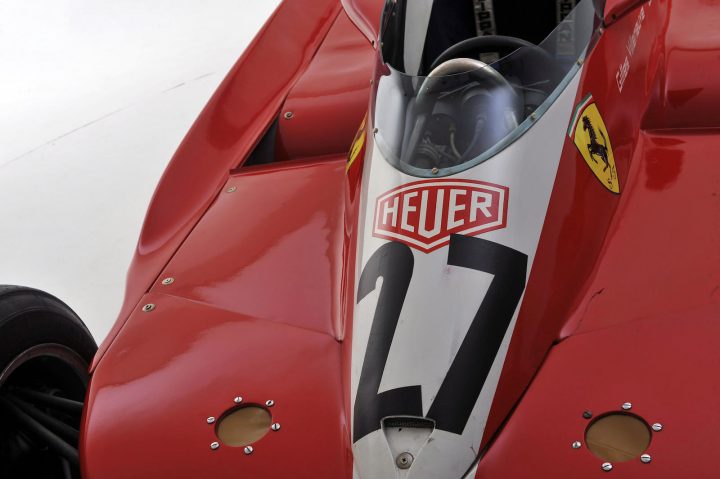 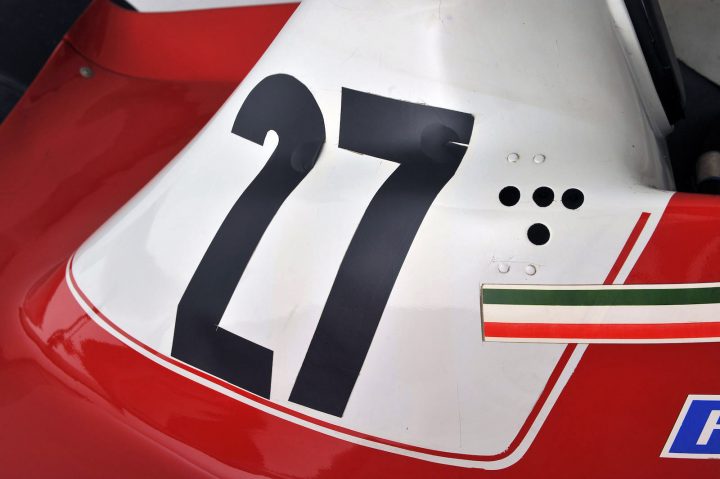 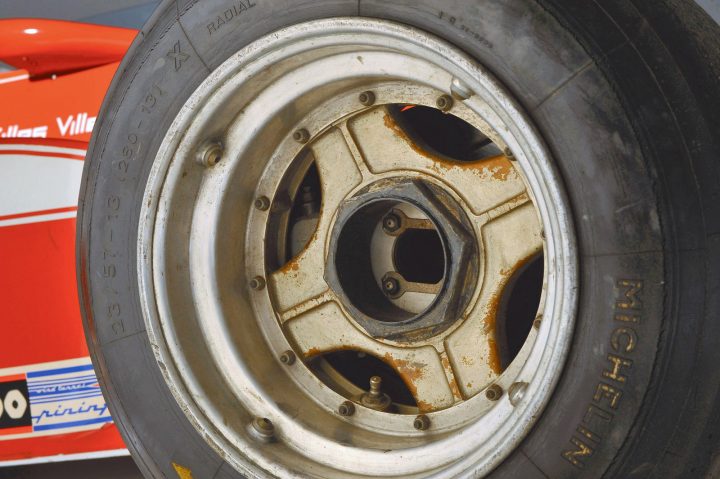 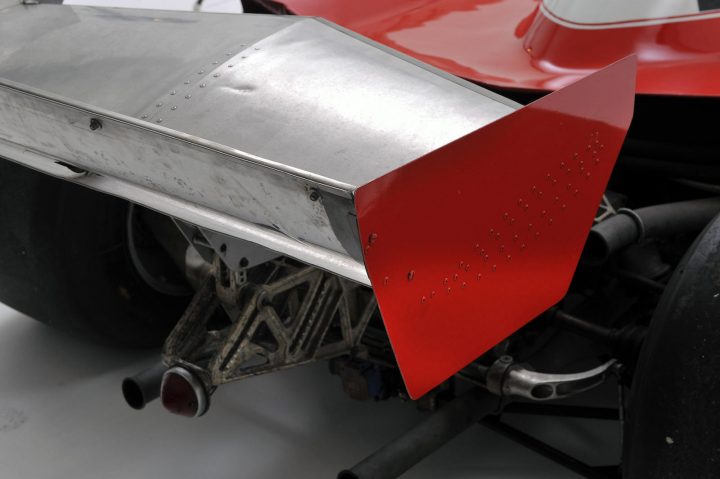 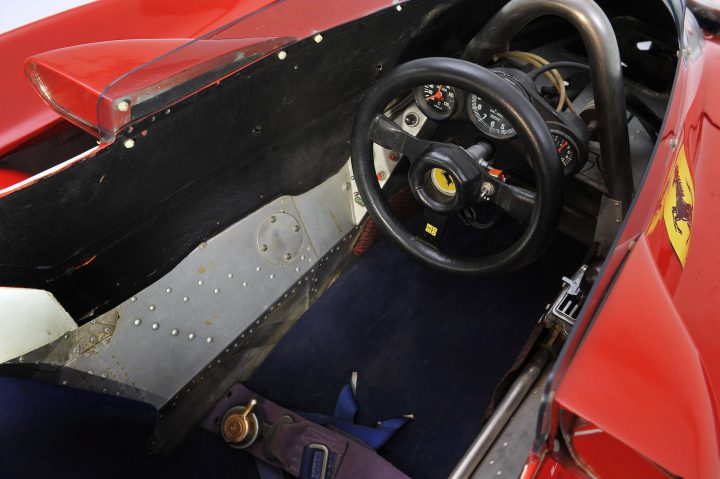 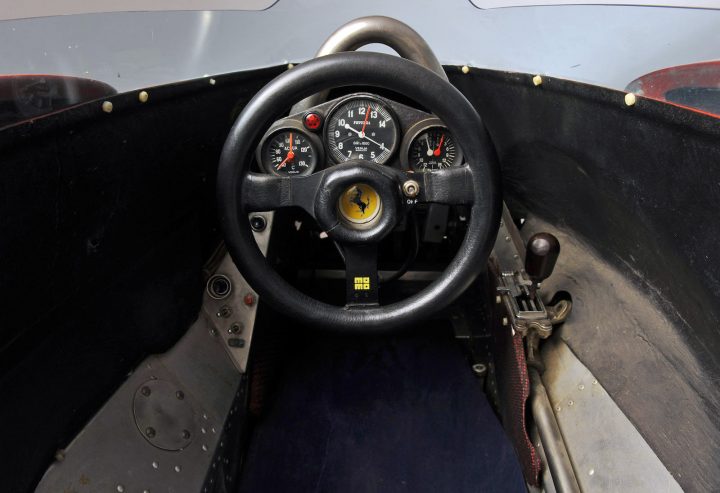 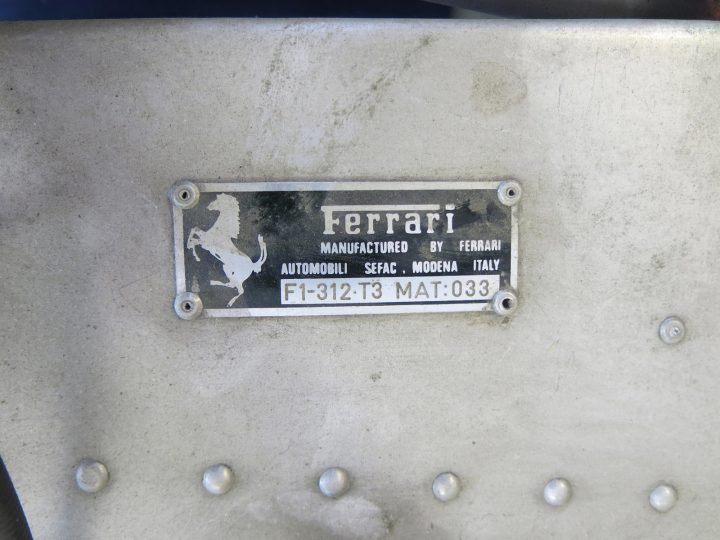