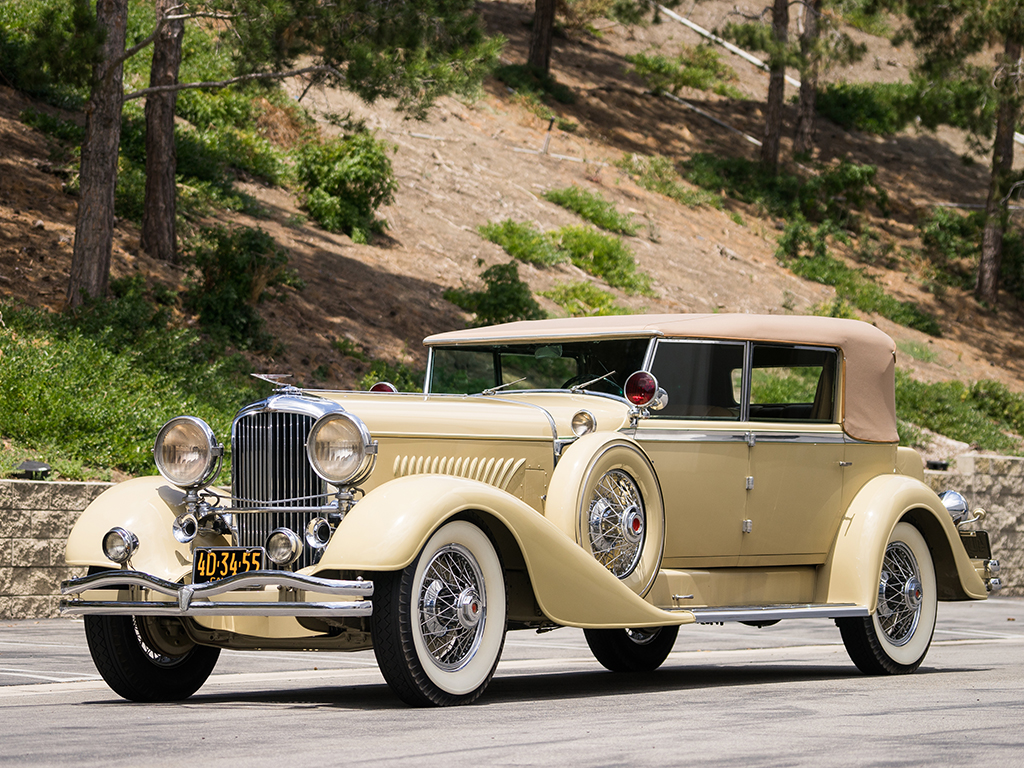 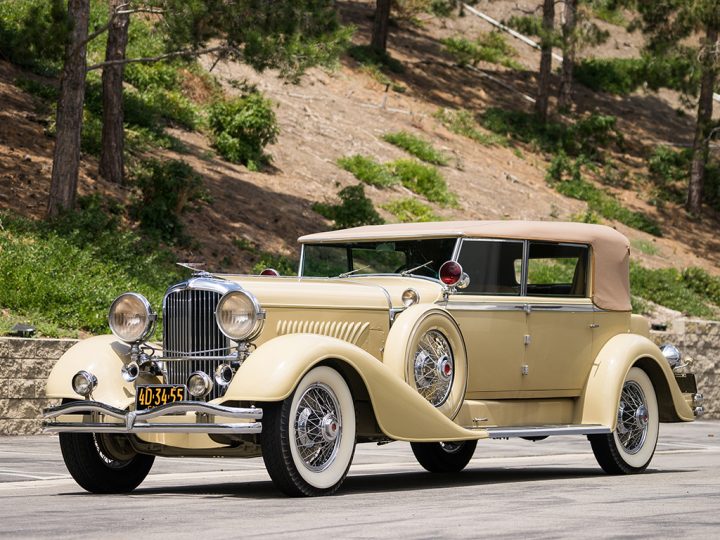 While golfing one day at Pebble Beach, Singer sewing machine heir Arthur K. Bourne spotted one of the first Duesenberg Model Js, destined for the Los Angeles Salon. Deeply impressed, he became one of the first to order one of the new cars. Its convertible berline body was created by the Pasadena coachbuilders Murphy, under the supervision of designer George McQueery, who subsequently delivered the car to Bourne and received a fifty dollar gold piece for his trouble. 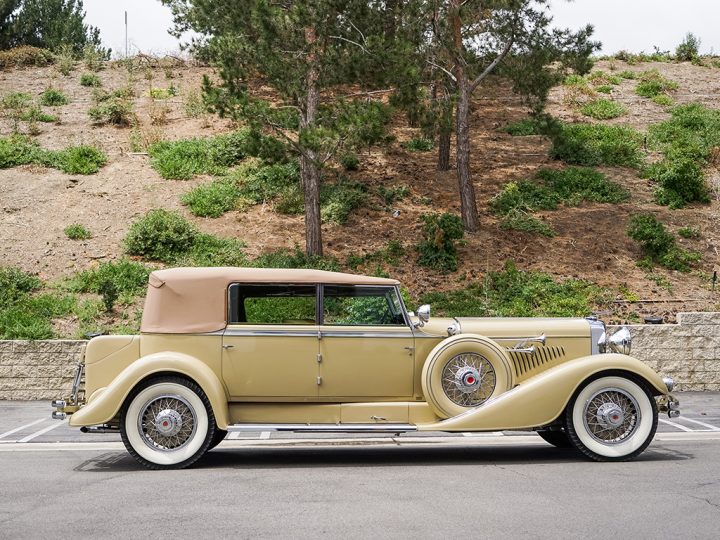 Bourne specified several unique features for his Model J, including a full-size home radio installed in the back of the front seat, a secret compartment under the driver’s seat for stowing valuables, and Mercedes-Benz-style Zeiss headlights, geared to turn with the front wheels. The wealthy playboy also equipped the car with a police siren, which remains present today. Undoubtedly it came in handy for clearing Los Angeles traffic! The Model J was modified for Bourne in 1934 by Bohman & Schwartz with lowered, skirted fenders, a metal trunk, redesigned running boards, and a long radiator to accommodate mountain and desert driving. In this form, the car was enjoyed by its owner until 1947, then stored until 1959, when it was sold to second owner George Boellert of Nebraska. Boellert noted that the car had 66,001 miles and new tires, and required only a battery and water in the radiator to be driven away. 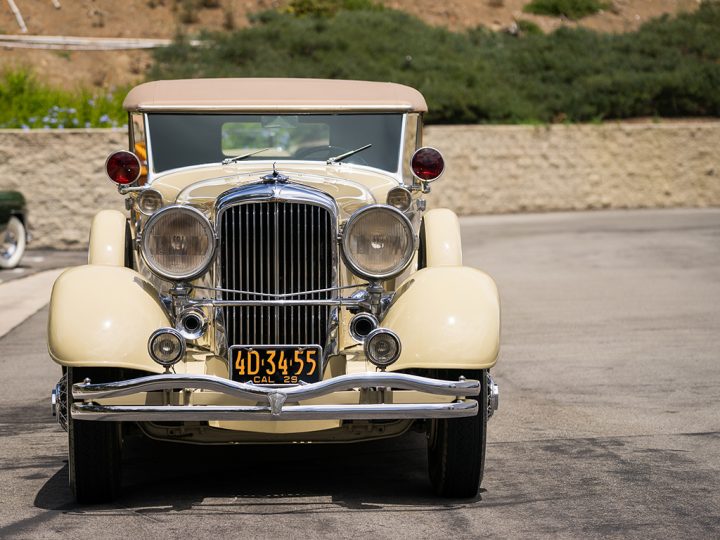 Boellert retained the Duesenberg until 1979. Following brief ownership in Kansas, it was acquired in 1980 by Classic Car Club of America charter member and future president, Richard Gold of Minnesota. Mr. Gold wrote ravishingly of the car in the March 1983 issue of The Classic Car, noting that it was still remarkably original. It remained with his family for over three decades, before being sold into the good care of its current owner in Southern California, with whom it has been with ever since. 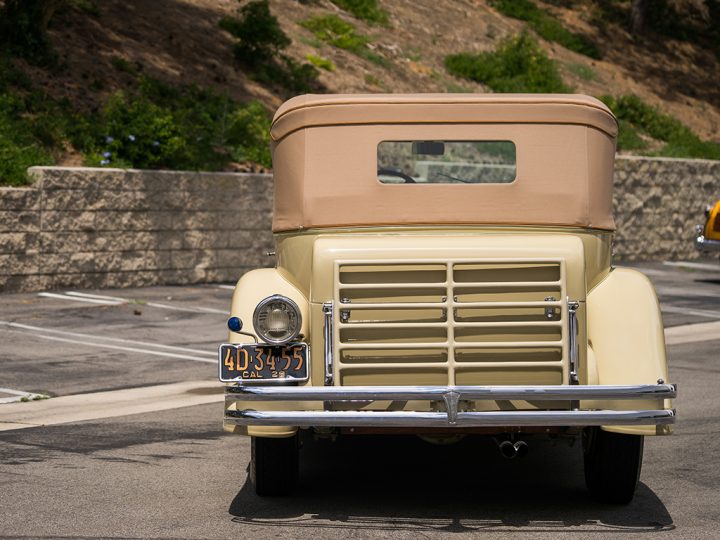 This wonderful California Duesenberg has never been fully restored, only cosmetically refinished as-needed over the years, and retains its original chassis, engine, firewall, and body, as-delivered in 1929. Furthermore, it has been awarded Category One Certification by the Auburn Cord Duesenberg Club. 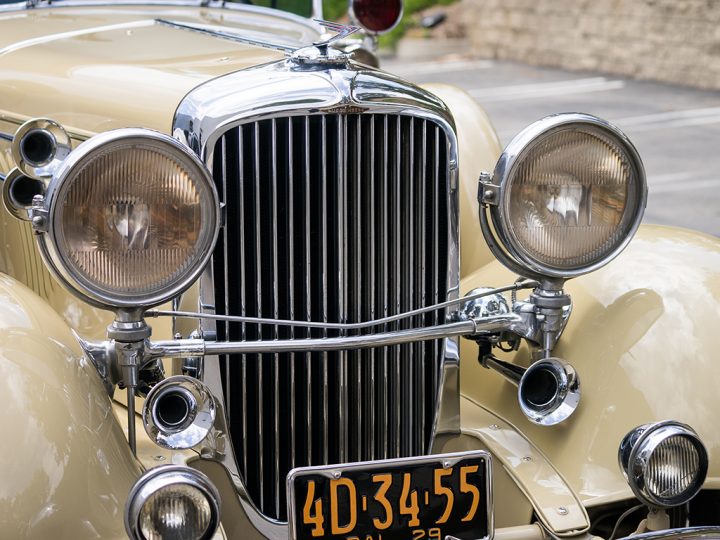 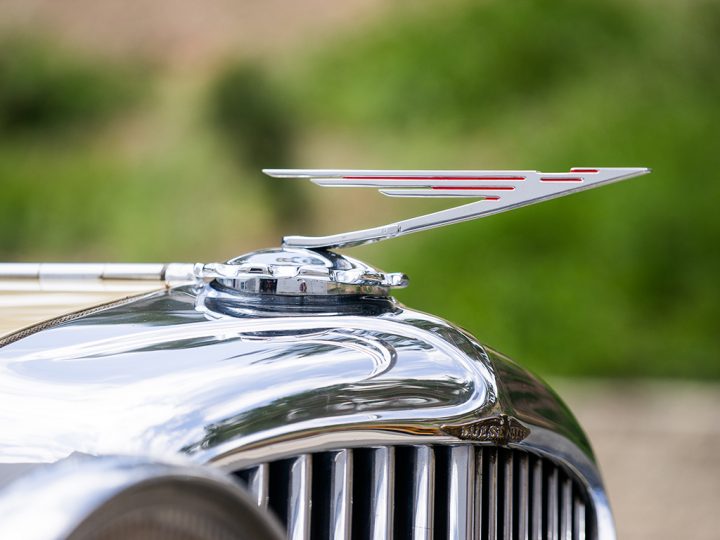 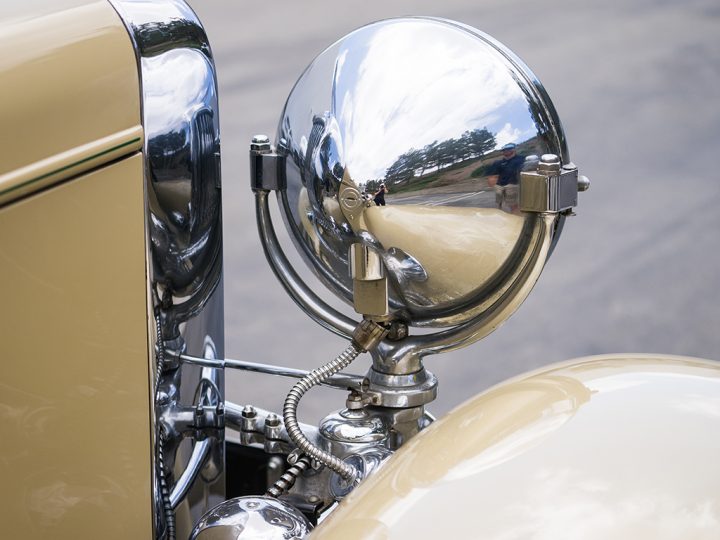 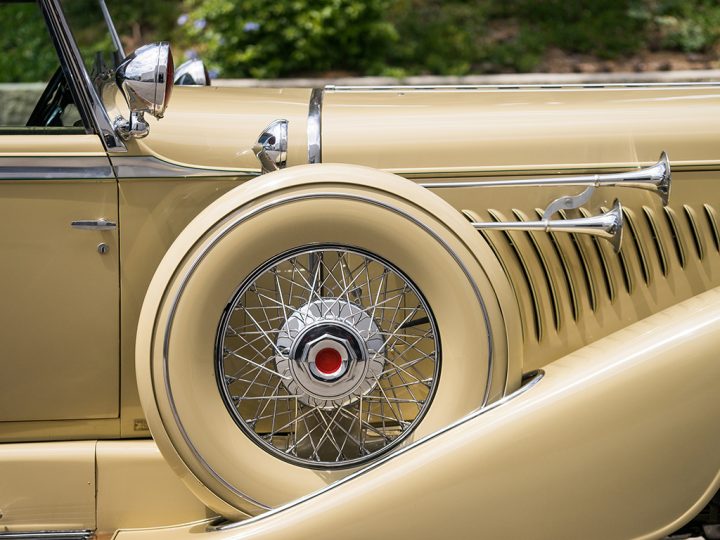 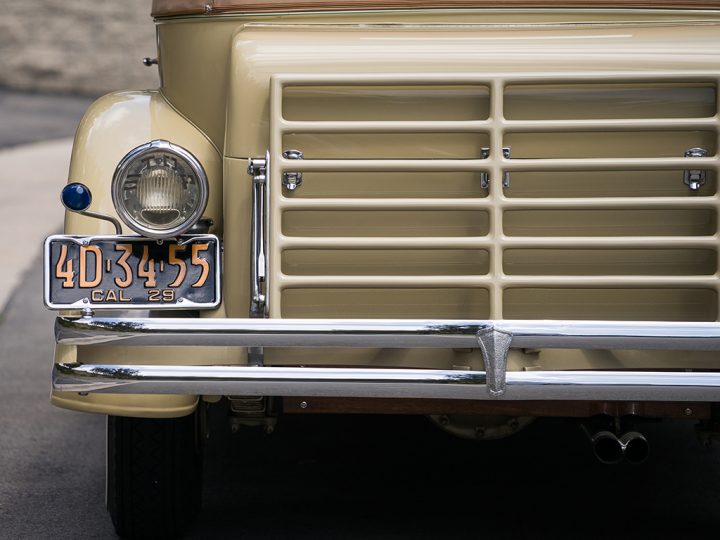 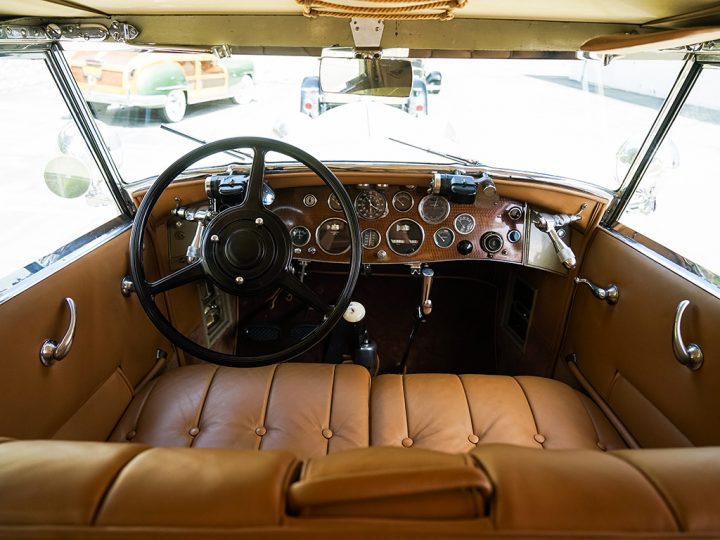 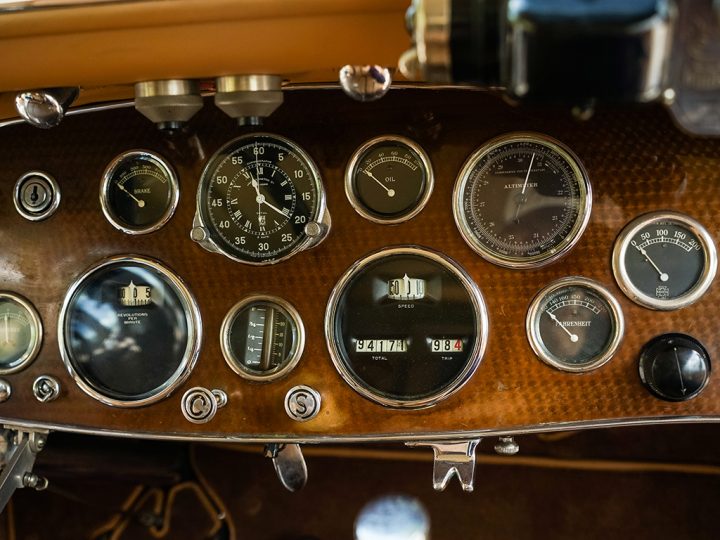 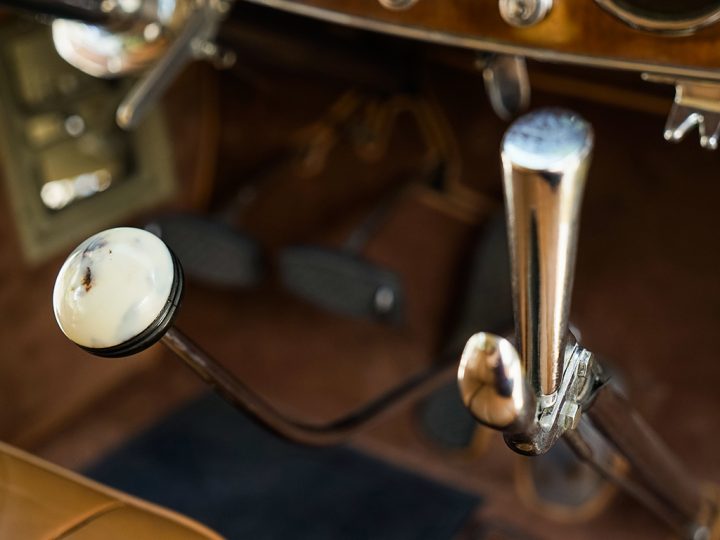 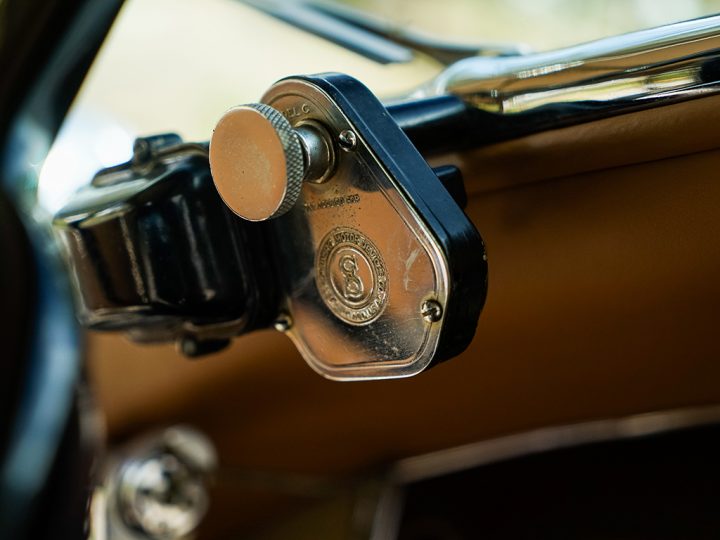 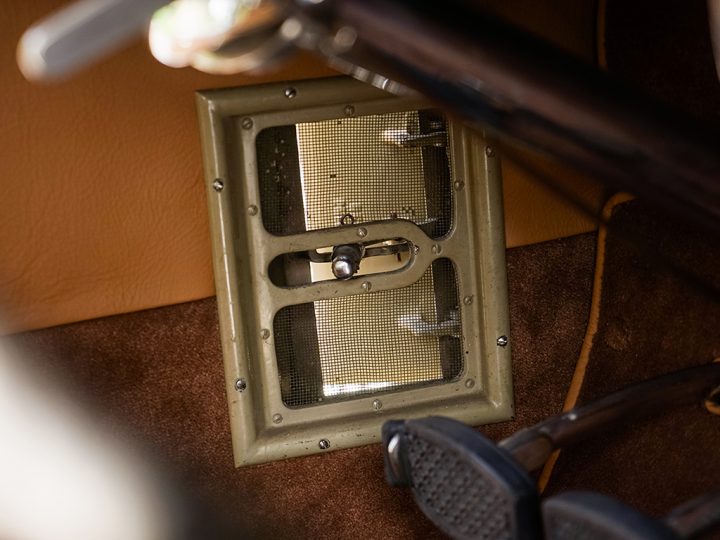 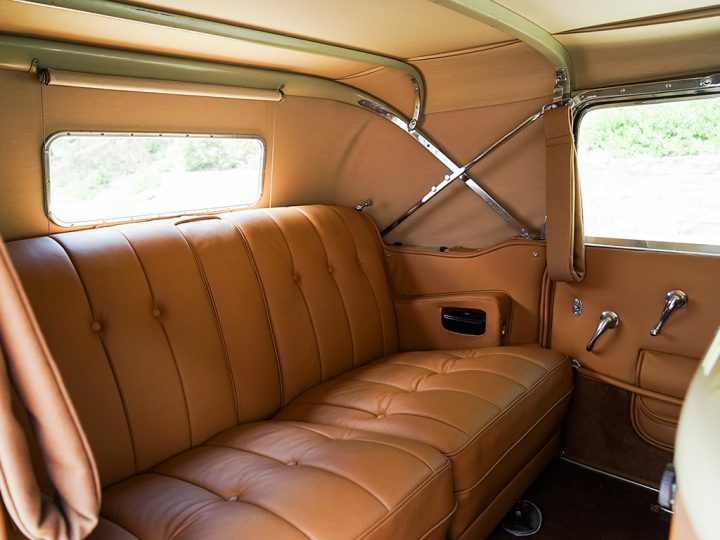 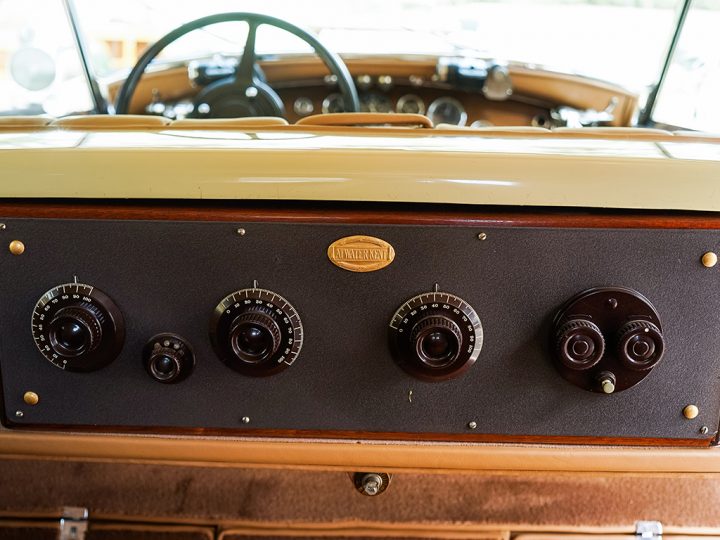 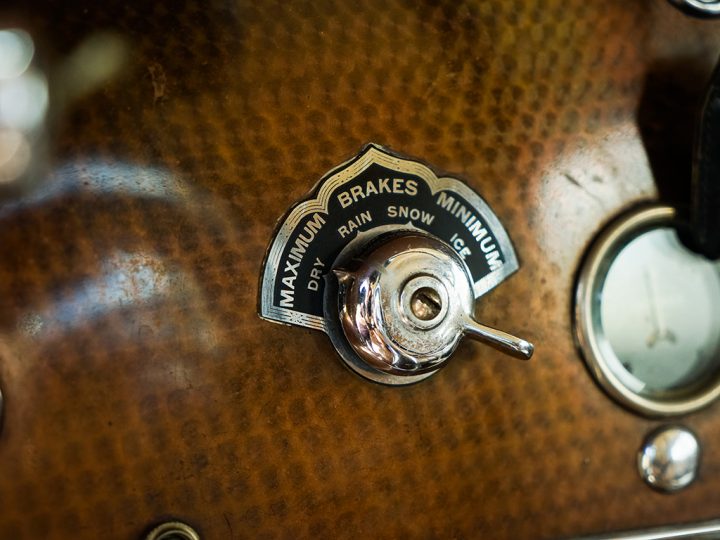 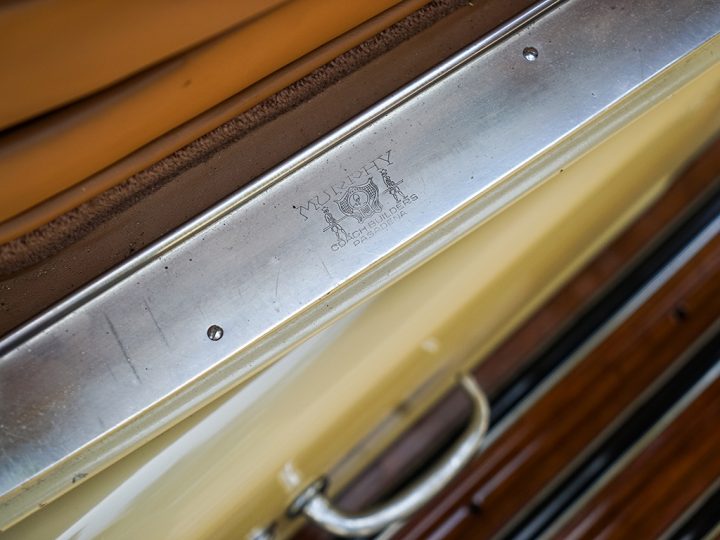 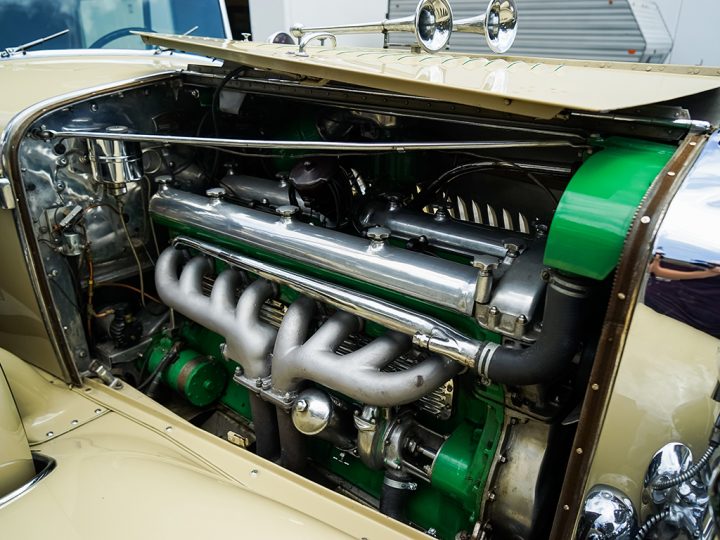 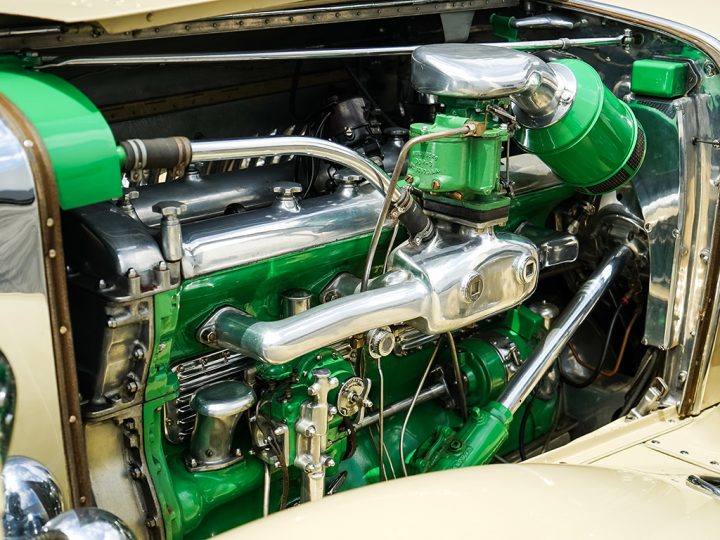