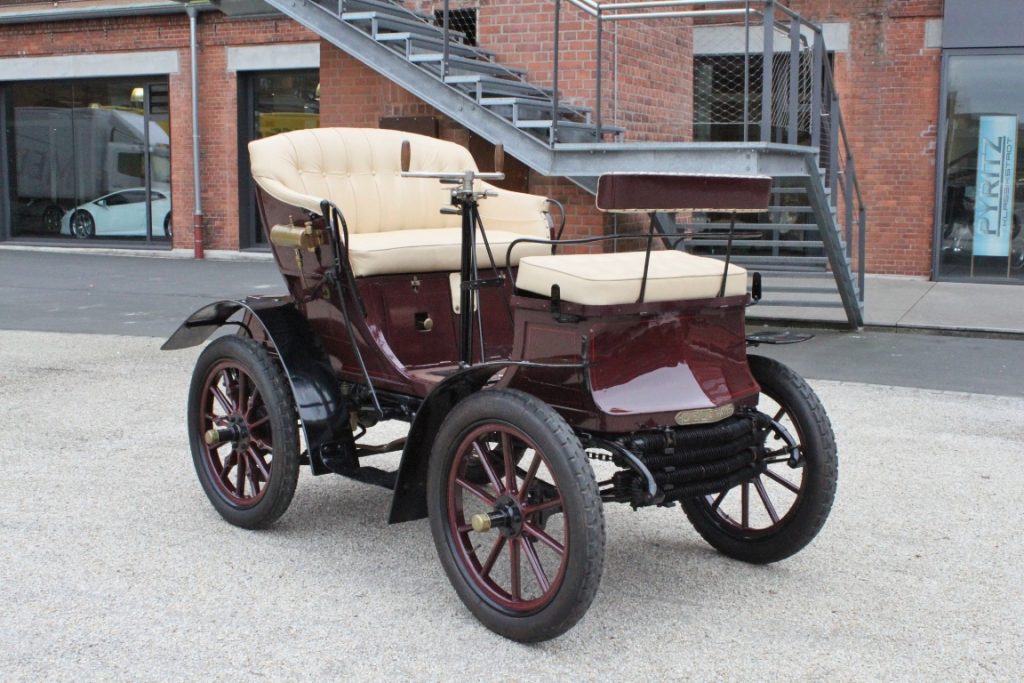 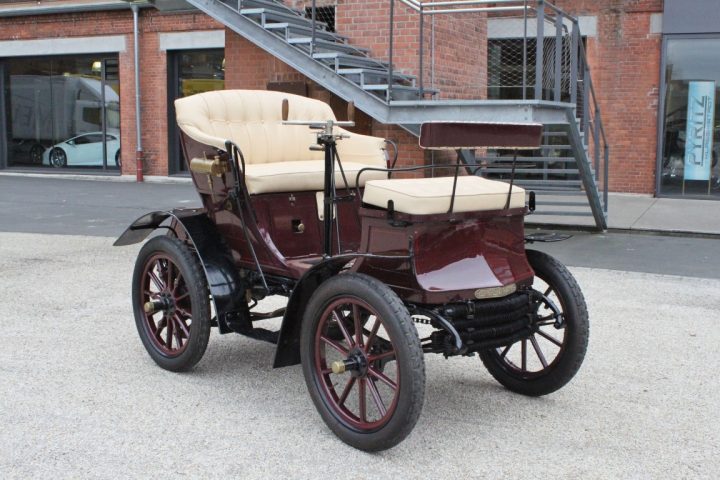 Delahaye was founded in 1894 in Tours, France, and quickly developed into a major classic brand which today enjoys a worldwide reputation for its sporty, elegant automobiles.

It first started with belt driven 1 and 2 cylinder models with rear-engine and a front radiator. By combining belt drive with pulleys unterschietlichen there are 2 forward gears and 1 reverse gear. In this type O with 1.4 liters, 3.5 kw / 4.5 hp Maximum speed by this advantageous translation whereas 35 km / h. Overall, at least 850 vehicles were from the 1 and 2 cylinder models built. 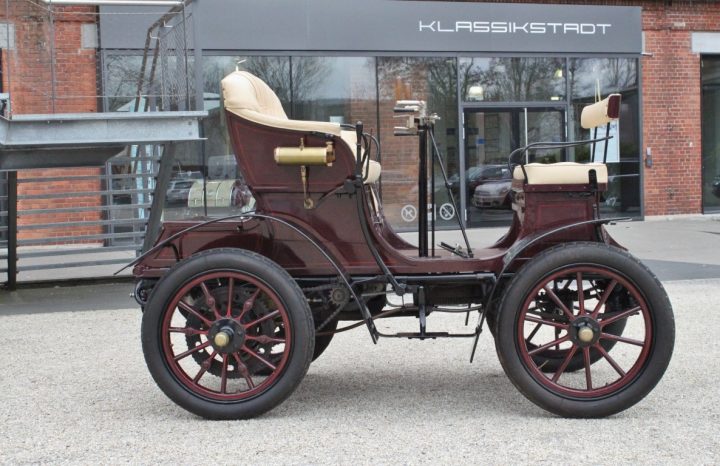 In this instance, we know that it initially as a test and development vehicle, and later as a museum specimen was the manufacturer until the mid-50s. During this time, in the years 1933 to 1950 the car was the Delahaye employees P. Roptin, who was already an apprentice in the house, as the vehicle was built, used for various rallies.

In 1959, the Dutch collector, Mr. Lips, the vehicle from Marseilles, France, bought as a restoration project. Pictures of the disassembled and packed in crates vehicle exist. In 1960 began the restoration, this was terminated in 1963 with the admission to traffic under the Dutch flag ZZ-07-71. 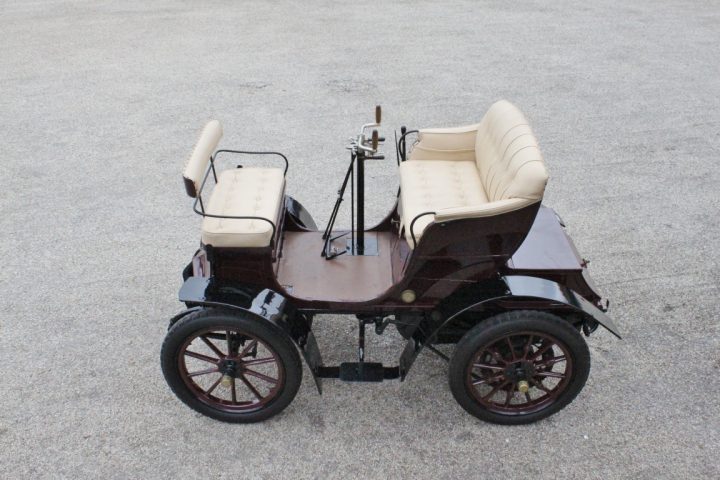 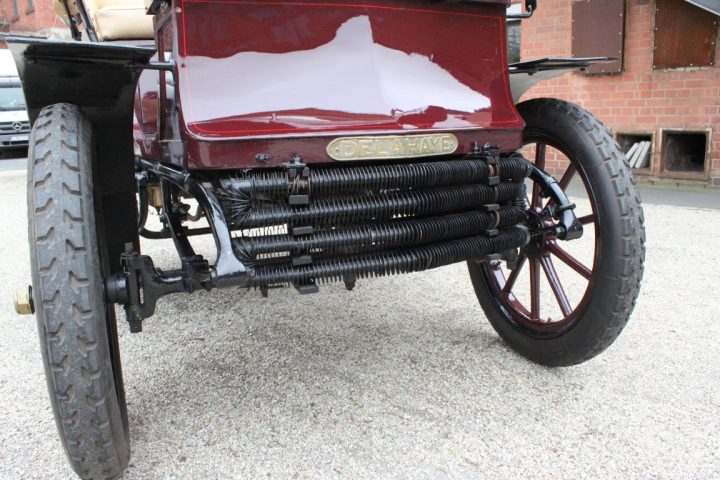 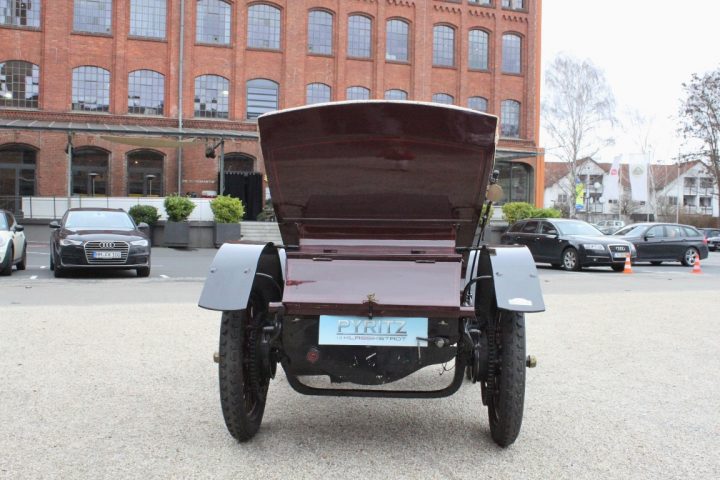 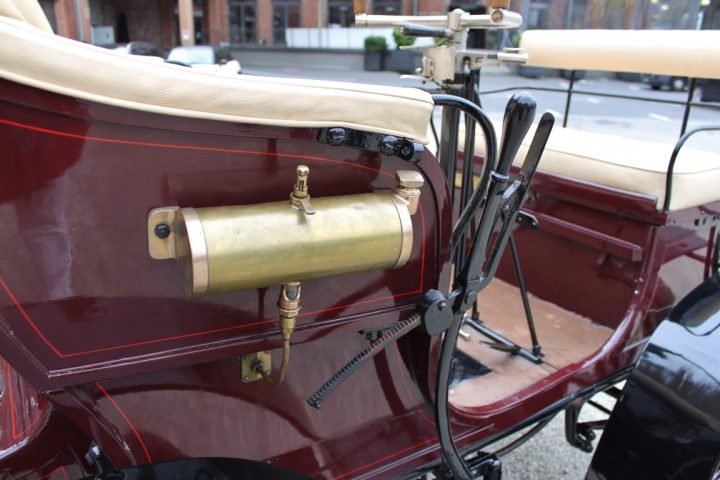 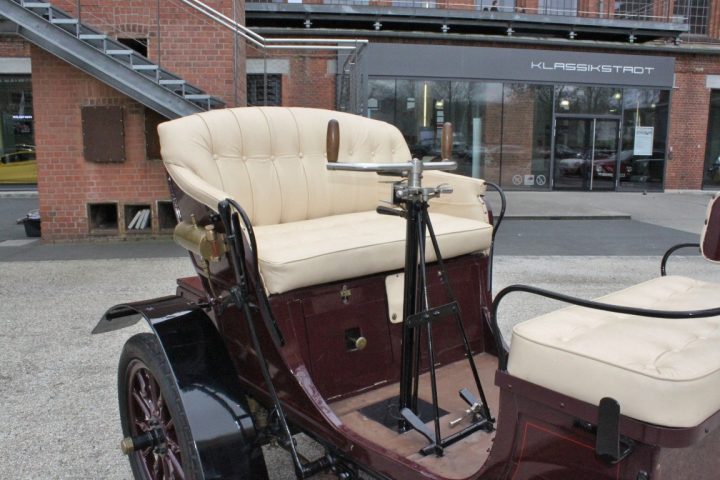 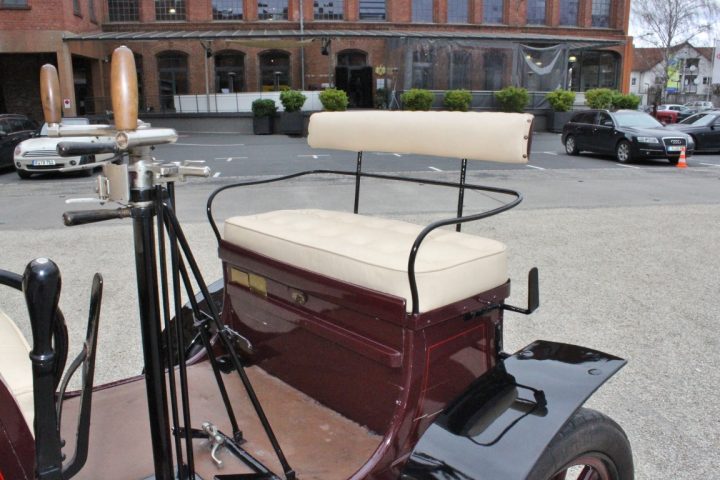 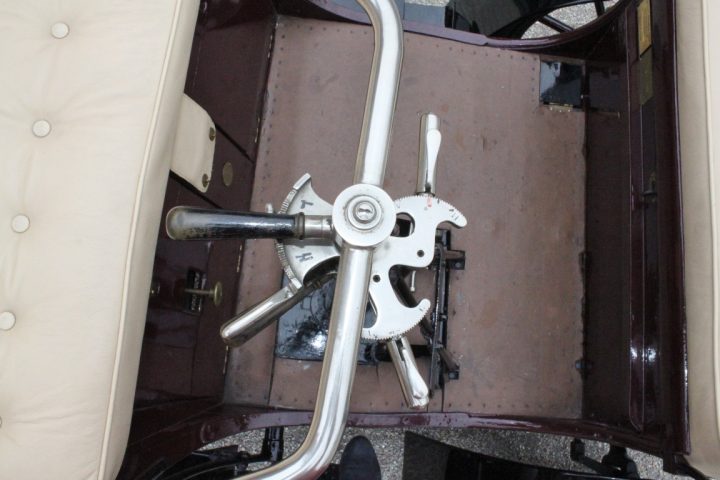 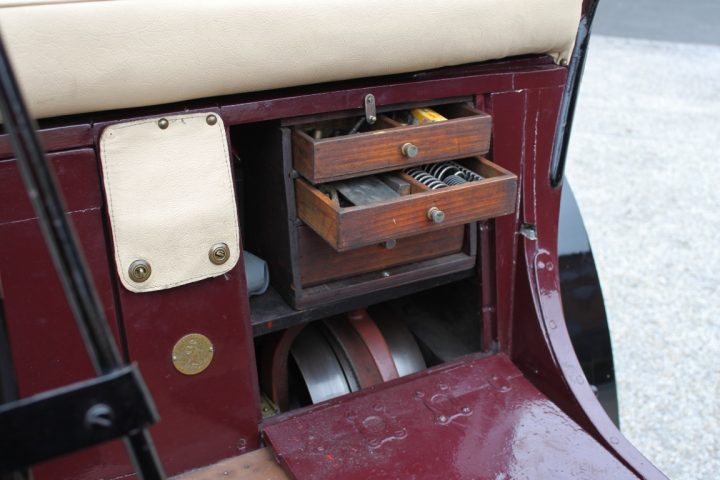 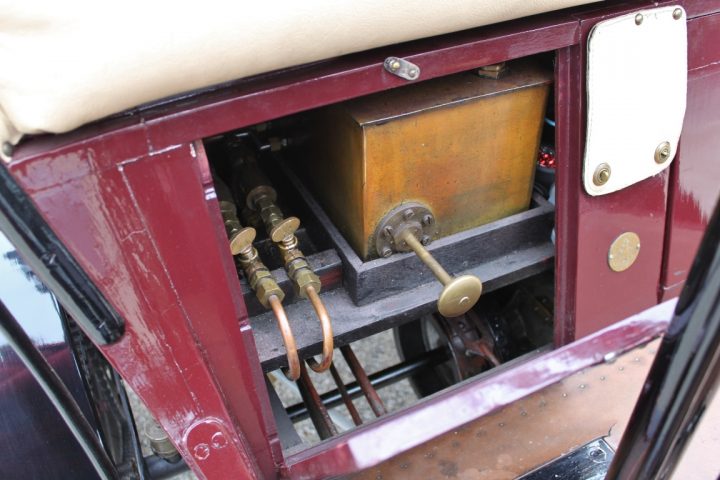 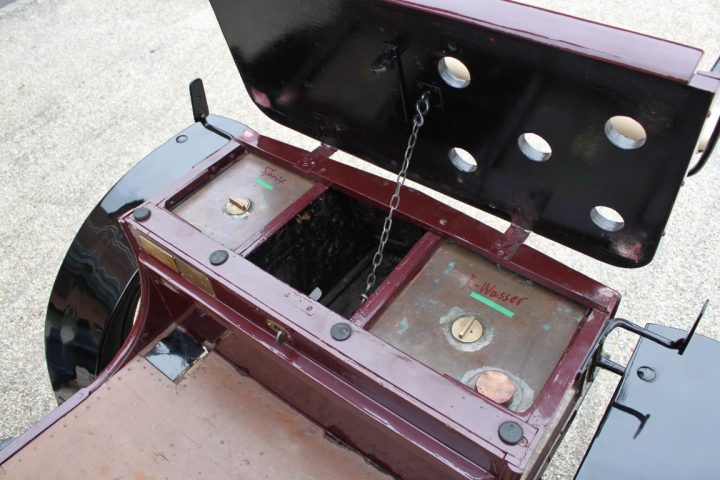 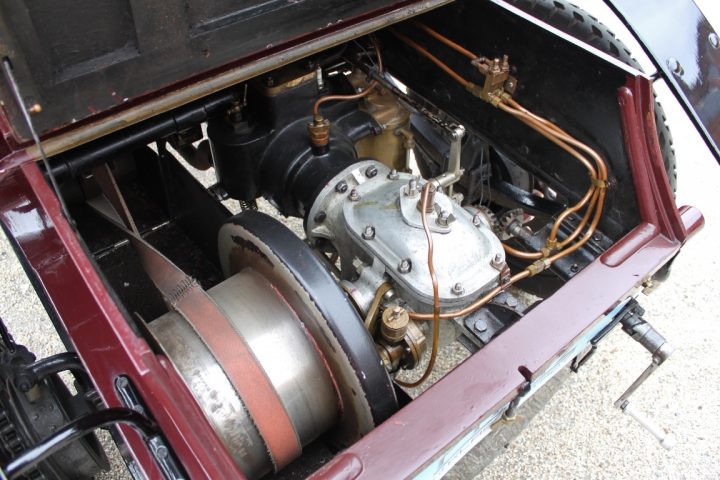 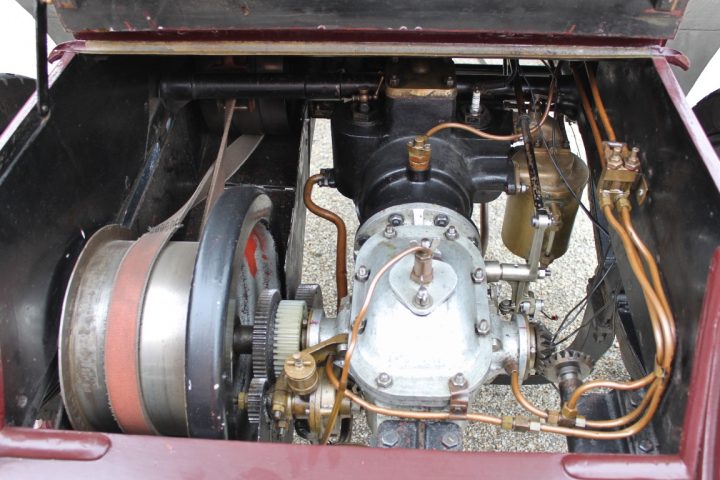