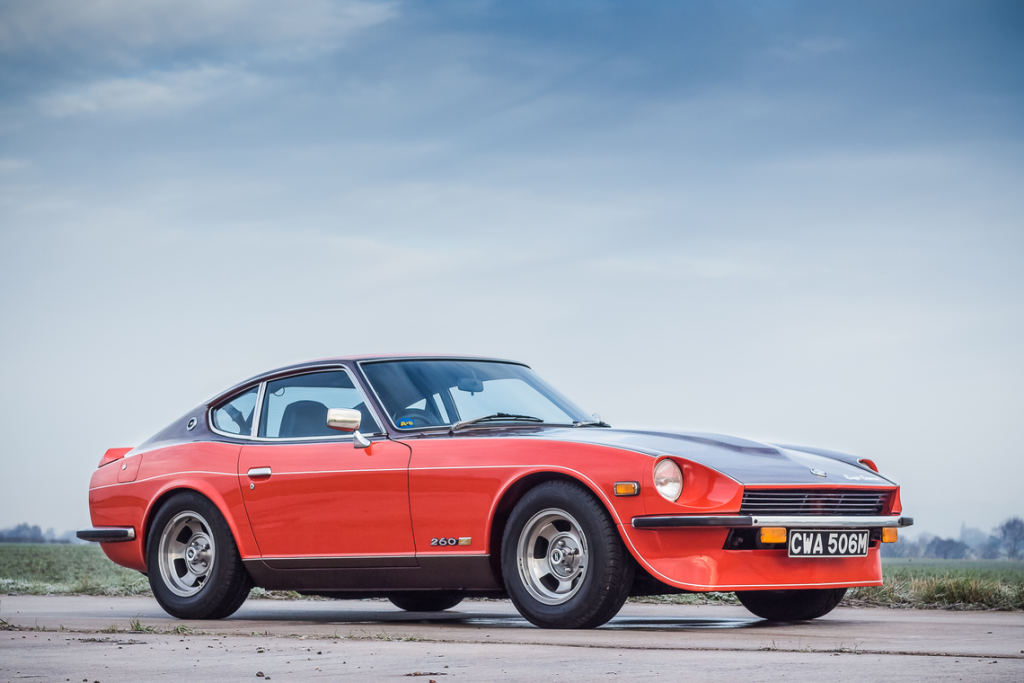 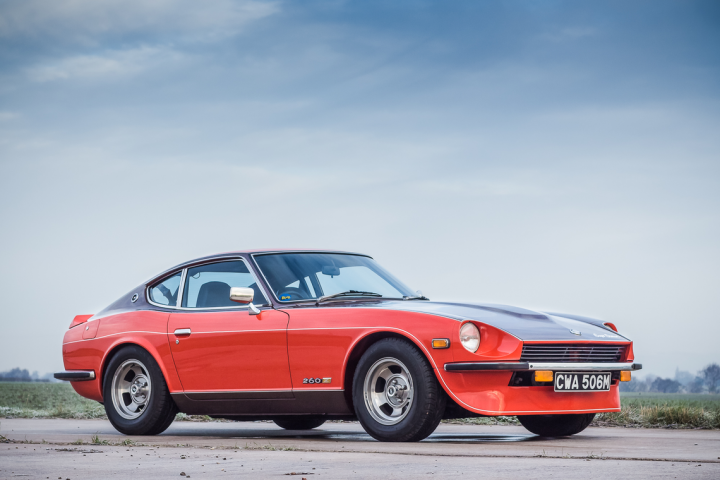 The Datsun 240Z, (latterly the 260Z and 280Z) was the first generation of ‘Z’ two-seat coupés, produced by Nissan in Japan from 1969 to 1978. Its dramatic looks owed a considerable amount to a 1960’s styling concept drawn by Count Albrecht Goertz for Datsun, presumably at a time when they were considering ways to break into the European sports car market. 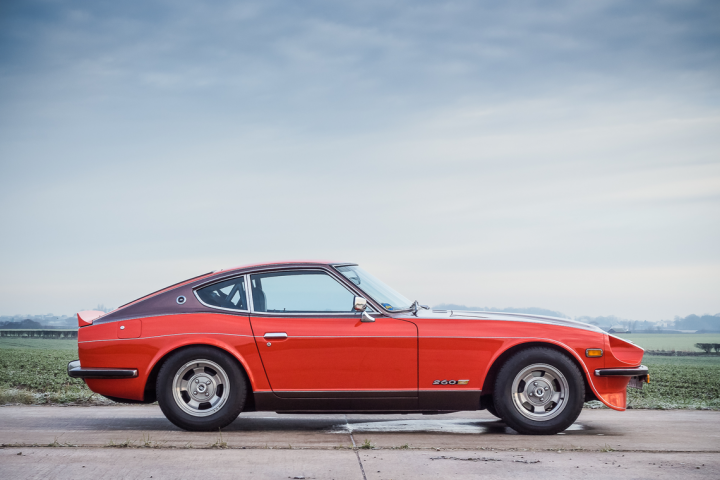 The early cars were powered by a lusty 2.4 litre, straight six, overhead cam engine developing around 150bhp resulting in a 0-60 time of 8 seconds and a top speed of 125mph. A five-speed manual gearbox was standard and the car featured independent suspension all round with MacPherson struts at the front and Chapman links at the rear. Rack and pinion power steering and front disc rakes meant that the 240Z was a thoroughly modern package. 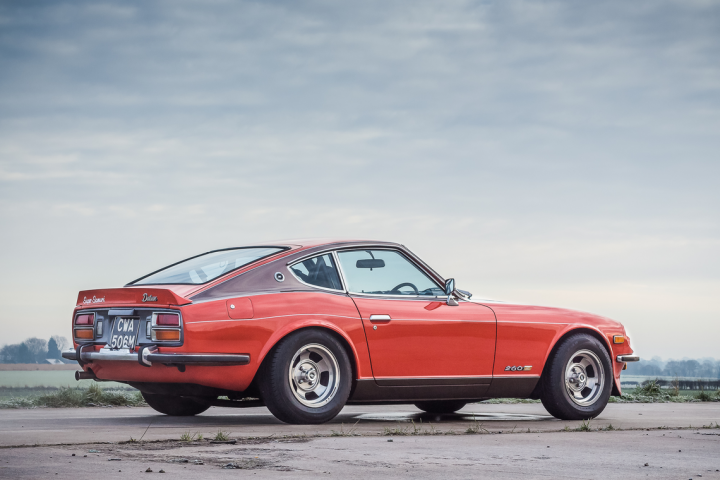 Continuing through the 1975-1978 model years, the 260Z coupé replaced the 240. The engine was enlarged with a longer stroke to 2.6 litres with a consequential increase in power to 165 bhp and the car was stiffened by the extension of the chassis rails and the addition of a rear roll bar. 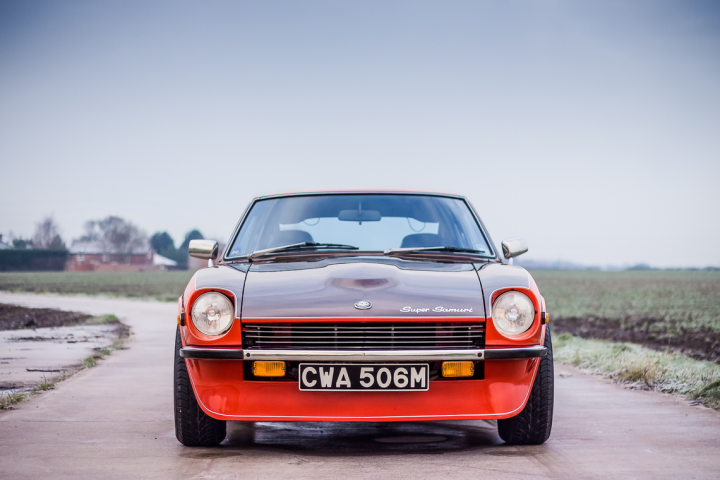 In the 70s, 240 and 260Zs were hot property everywhere, and given that the car’s drivetrain was heavily based on the 510 saloon used widely in motorsport, it was only a matter of time before Zs (or the 24 ounce as they were frequently called) came under the scrutiny of those companies that like to modify the road going products of mass manufacturers. One of the most notable of these was the Samuri Motor Company, who in the early 70s, built modified 240 and 260Zs for sale as turnkey offerings. 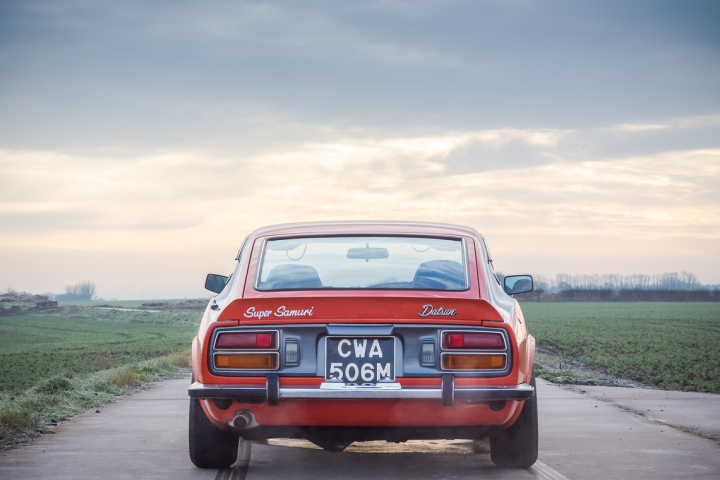 One such was Spike Anderson. Having trained at Broadspeed in the 1960s working on Minis and Anglias, he went on to set up his own business called Race Head Services and one of the first cars to benefit from his experience was a humble Datsun 1200 from which he managed to extract 105bhp! This was the first car to carry the “Samuri” name, a deliberate mis-spelling as the ‘Samurai’ trade name was not available. Having bought a standard 240Z in 1973, it wasn’t long before the Z was taken apart and put together faster. Very much faster. A UK car magazine published a glowing review of Spike’s personal car, and the next thing he knew the Samuri Motor Company was born, offering modified Zs and performance parts to the buying public. Spike and the Samuri name are also notable for the all-conquering, “Big Sam” 240Z full race car, but that is a story for another day. 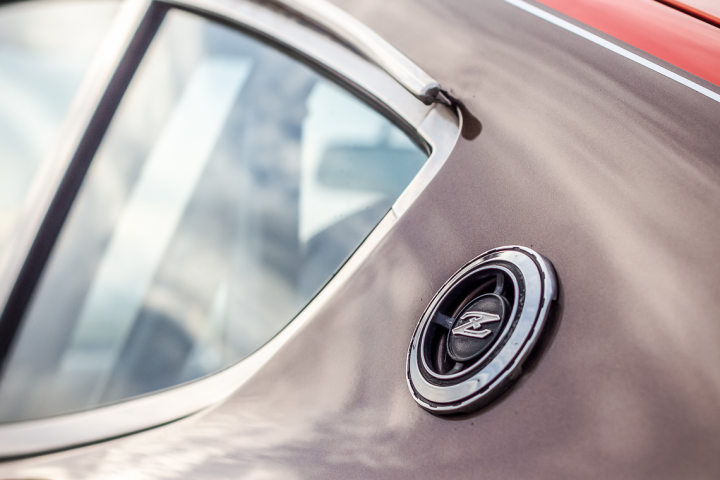 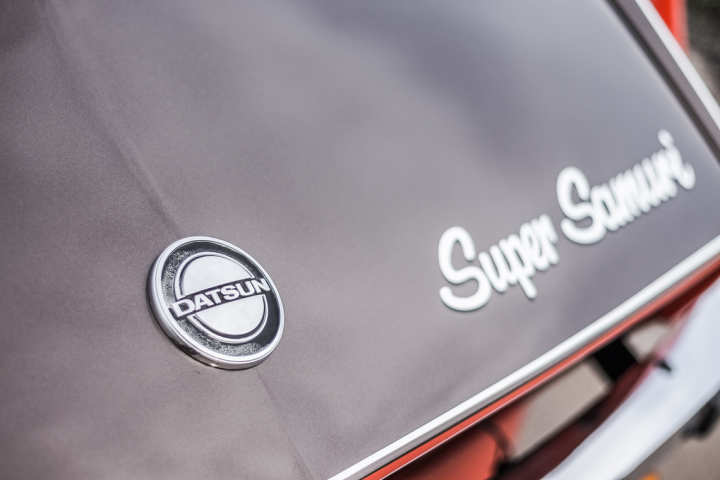 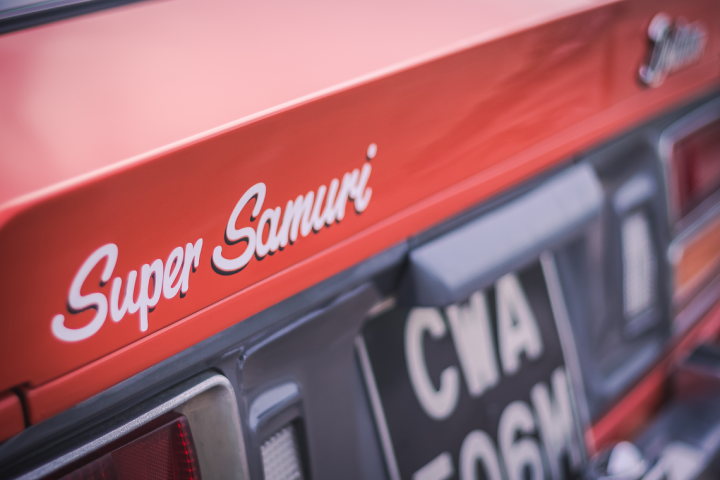 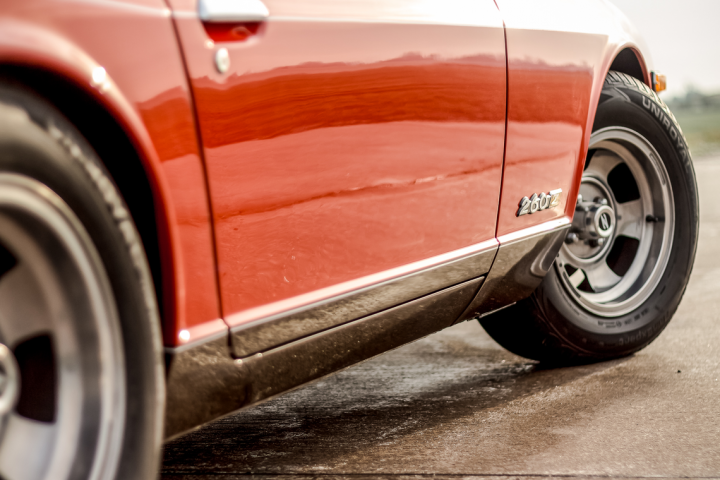 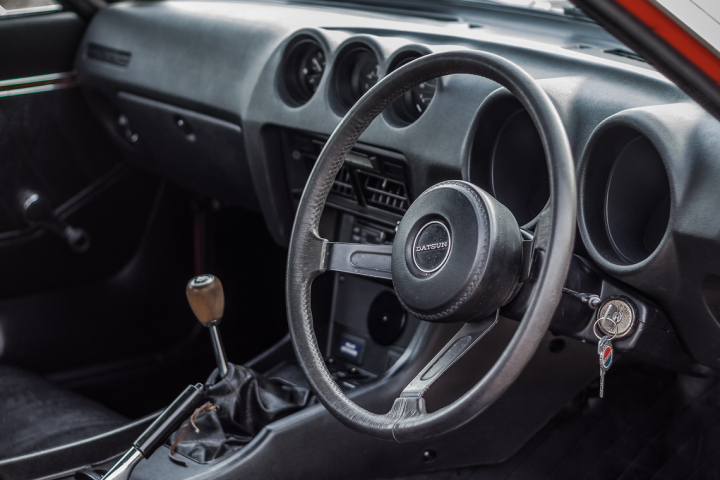 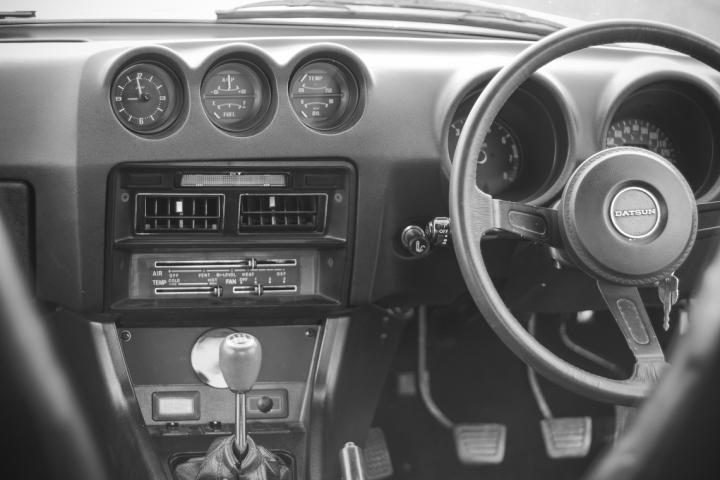 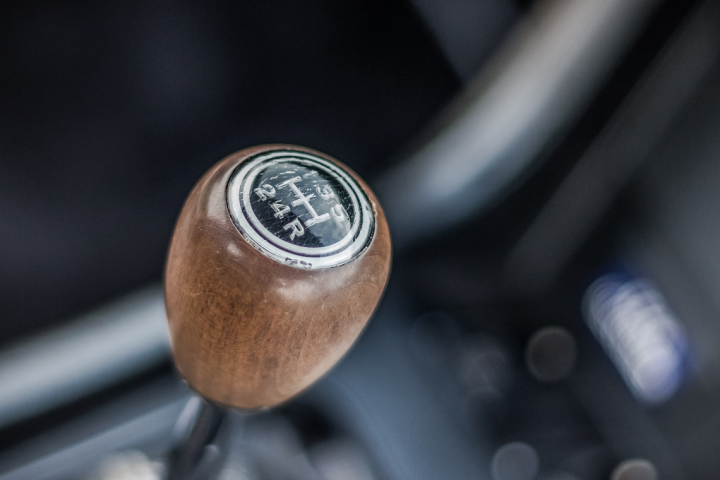 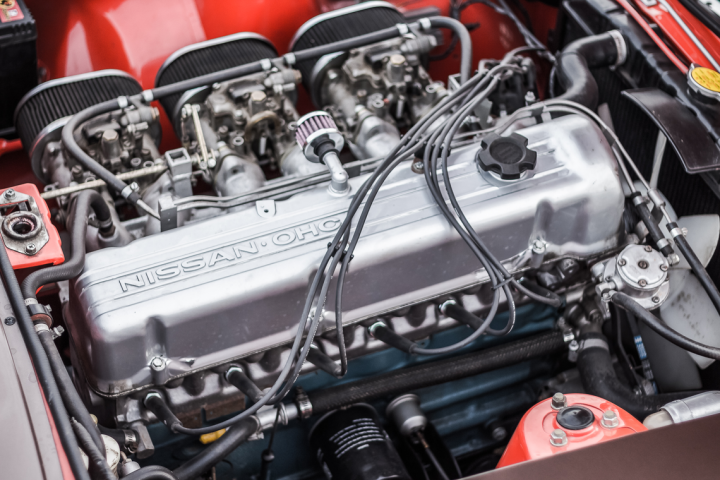 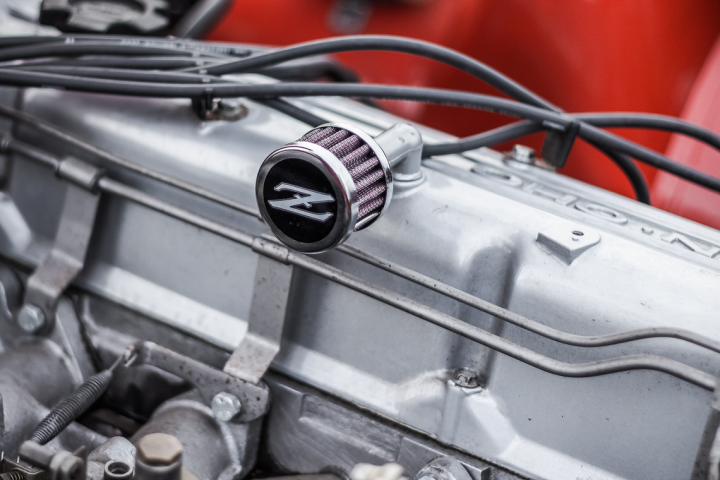